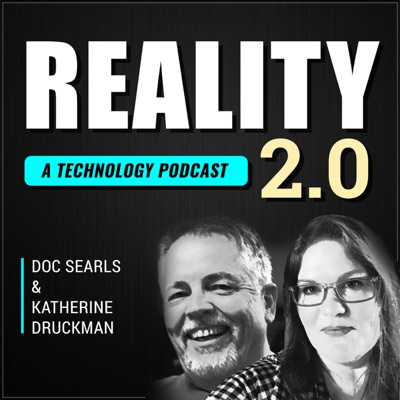 Episode 69: What’s Up With Basecamp?

Episode 68: Signal Snoops On Cellebrite as They Snoop On Us

Episode 66: You Should Open Source Now, Ask Me How!

Episode 65: The Big Round World Outside the Browser

Episode 64: Who is Accountable for Disinformation?

Episode 63: Is Your Privacy Set by Marketers in Aeron Chairs?

Episode 62: How Did Disinformation Become the Truth?

Episode 61: The Future of Authenticating Your Data

Episode 58: So Someone Stole Your Identity

Episode 57: You Look Familiar, Did I See You on the Internet?

Episode 56: The Age of the Moderator

Episode 52: Fragmentation and Outrage of the Week

Episode 51: Poop in the Desert

Episode 50: What Happened to Cyber Utopia?