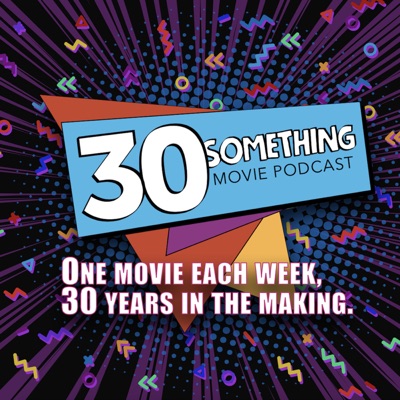 A group of friends discuss movies that have reached their 30th anniversary this year.
343 Episodes
Reverse 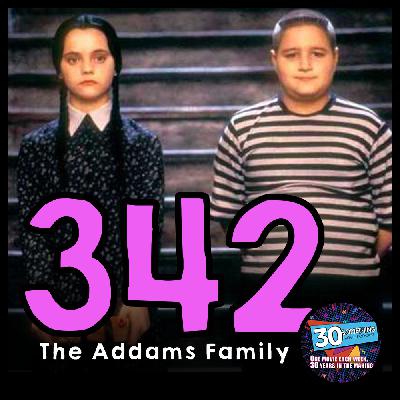 Uncle Fester has been gone for over two decades when he suddenly reappears. Is it really him, though? The Addams Family fortune may be at stake if they don't uncover this mystery. Raul Julia, Anjelica Huston, Christopher Lloyd, and Christina Ricci star in The Addams Family. 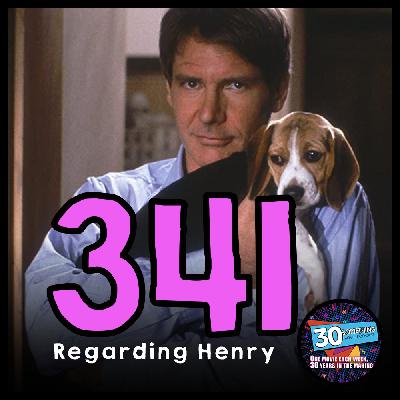 Henry is a high-powered attorney who has furthered his career by sacrificing his relationships. When a bullet to the head causes him to have to start life over from scratch, he finds that wealth and power may not be the meaning of life. Harrison Ford, Annette Bening, and Bill Nunn star in Regarding Henry. 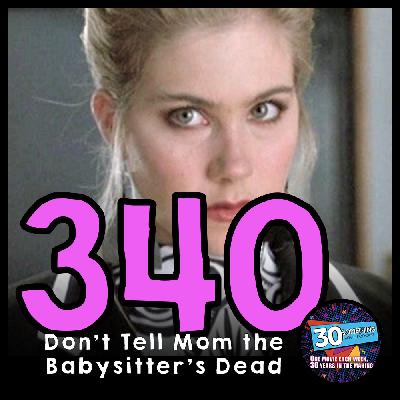 Sue Ellen doesn't really like her mom very much. She doesn't like her siblings. She doesn't like much of anything. When her mom heads to Australia with her new boyfriend for a couple of months, the babysitter abruptly dies and Sue Ellen takes the opportunity to get a job. Grown up life isn't quite what she bargained for... Christina Applegate, Joanna Cassidy and John Getz star in Don't Tell Mom The Babysitter's Dead. 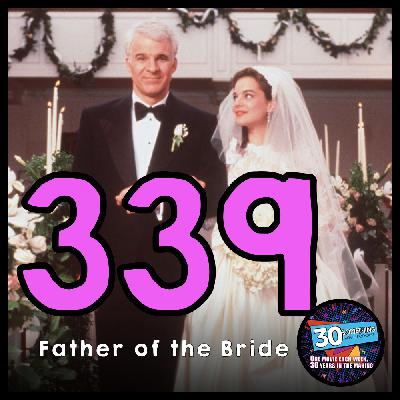 George and Nina Bonks... sorry, Banks... are prepping for their daughter's wedding. George may be struggling with the concept a little more than your average dad. Steve Martin, Diane Keaton, and Martin Short star in Father of the Bride. Trailer: 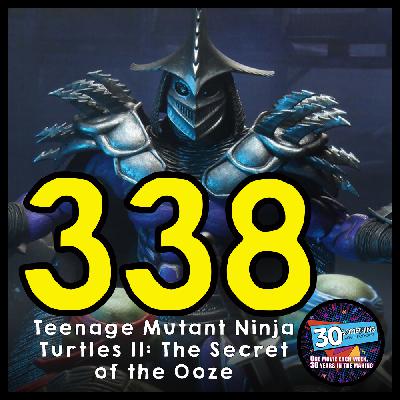 The Turtles return to battle evil once again when the Shredder, who they believed to be dead, shows up and has a couple of mutant monsters of his own. Paige Turco, David Warner, and Michelan Sisti star in Teenage Mutant Ninja Turtles II: The Secret of the Ooze. Trailer 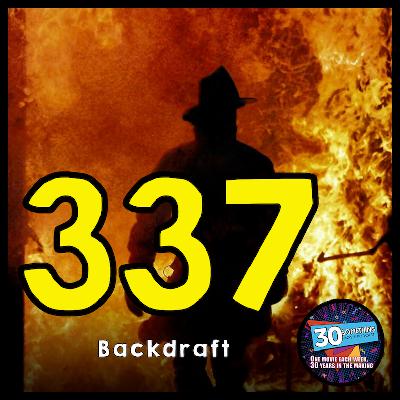 Steven and Brian are brothers, but they don't always get along. This would be pretty normal for brothers, but when you're firefighters serving in the same company, you kinda need to be able to trust your partners. When a series of mysterious fires begins killing people across the city, Brian will take on a new role and try to help determine who is starting these deadly backdrafts. Kurt Russell, William Baldwin, and Robert De Niro star in Backdraft. Trailer: Trailer: 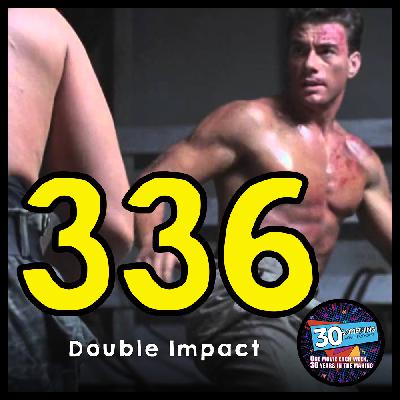 Chad and Alex were separated as babies and grew up not knowing they each had a twin brother, but when Chad travels to Hong Kong and accidentally meets Alex they have to work together to avenge their parents' deaths and try not to kill each other in the process. Jean-Claude Van Damme, Jean-Claude Van Damme, Alonna Shaw, and Bolo Yeung star in Double Impact. 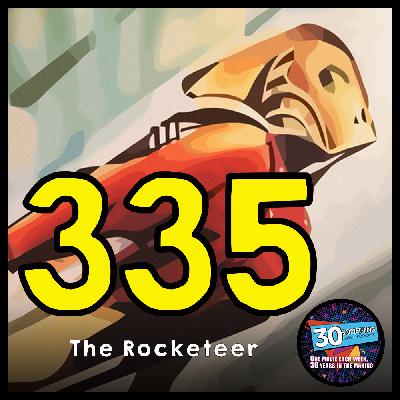 Welcome to 1991! Our first episode rockets into your podcast app of choice as Cliff Secord finds a mysterious jetpack and is soon catapulted into a conflict between the feds, the mob, and the Nazis... oh my! Billy Campbell, Timothy Dalton, Jennifer Connelly, and Alan Arkin star in The Rocketeer. The Trailer:

There are two questions you always say "yes" to: When someone asks if you're a god, or if the hosts of the Surely You Can't Be Serious Podcast call you up and ask you to join them for a discussion of the 1978 Star Wars Holiday Special. If you're strong enough in the Force to make it through, here's the original special: https://www.youtube.com/watch?v=6hH8rxarVG8 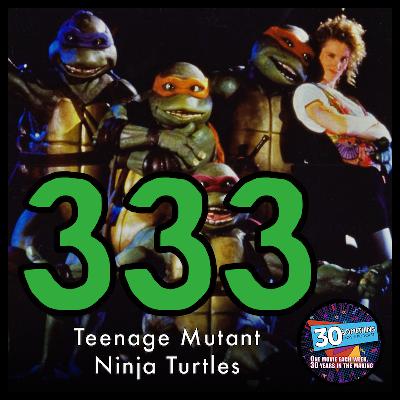 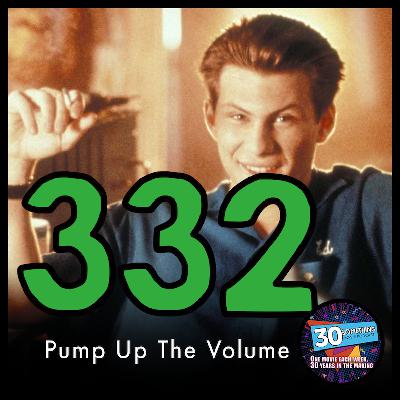 Mark Hunter moved away from everything he knew into a dysfunctional high school in the middle of nowhere. What else is a kid to do but start a pirate radio station and rile up the other teenagers? Christian Slater and Samantha Mathis star in Pump Up The Volume. 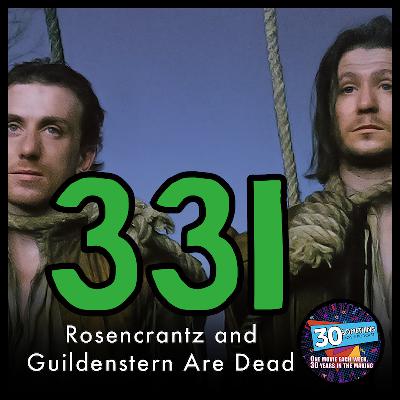 Something's rotten in the state of Denmark... but Rosencrantz and Guildenstern can't quite put their finger on what it is.  Tim Roth, Gary Oldman, and Richard Dreyfuss star in Rosencrantz & Guildenstern Are Dead. 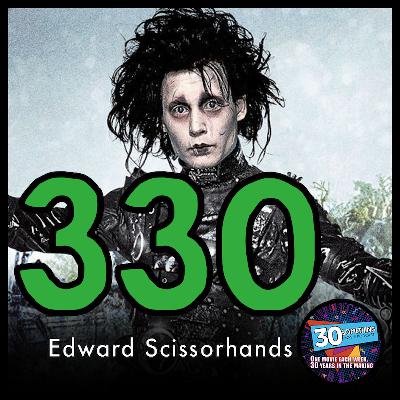 Edward is an unfinished boy left to fend for himself when his "father" died. When the outside world finds him and makes him their Avon spokesmodel, he has to learn what it means to be a real boy, just without the pesky donkey ears and whales.  Johnny Depp, Winona Ryder, and Dianne Wiest start in Edward Scissorhands. 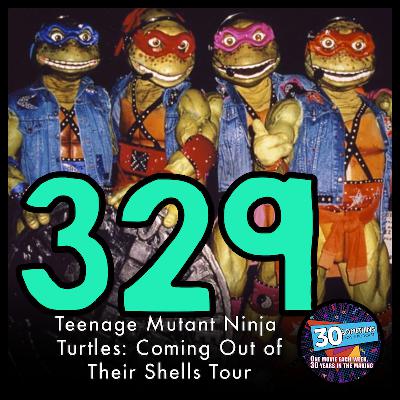 In the fall of 1990, Ninja Turtle mania was at a fever pitch. The cartoon and merchandising had exploded. The movie was a success. What else is there left to do but to create a musical concert experience for the throngs of children who were demanding to see their favorite amphibian ninjas rocking out on-stage in sparkly jean jackets! This is the Teenage Mutant Ninja Turtles: Coming Out of Their Shells tour. The promo ad:   The full concert video: 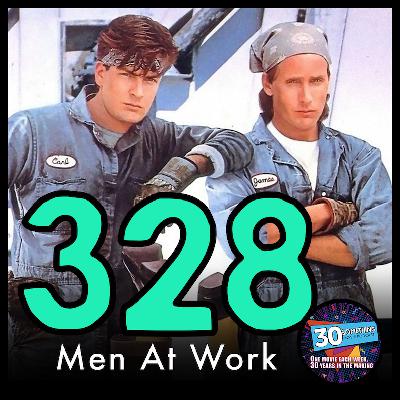 Carl and James are two garbage men pining for a life of surf and sun, but when they discover a dead body on their route, it drags them into a corporate cover-up, a little Weekend-At-Bernie's action, and some good-natured pranking that escalate from exploding bags of poop to exploding cars. Charlie Sheen and Emilio Estevez star in Men At Work. 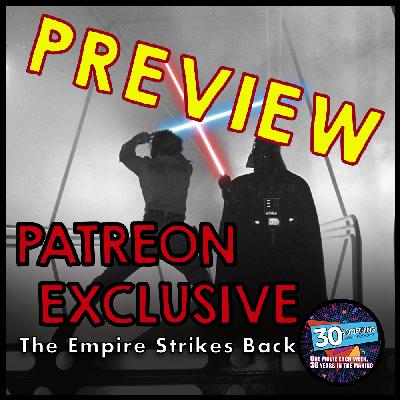 Check out a preview of our Patreon exclusive episode on the 40th anniversary of The Empire Strikes Back. It was a three and a half hour marathon show, so this is just a taste to try to entice you. We would be honored if you would join us at patreon.com/30podcast and support the show at any level so you can gain access to the bonus episodes! 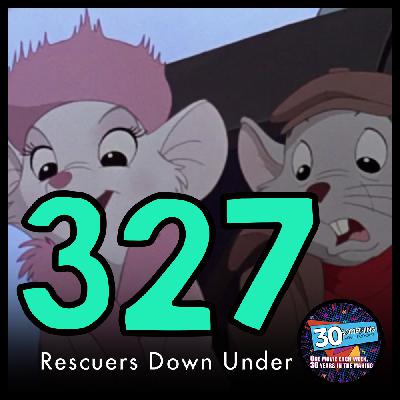 In the late 80s, Disney was reeling from a lackluster box office. It wasn't until 1989 and The Little Mermaid that they started to regain their footing. One film, released in that buffer zone between the gloom of the 80s and the boom of the 90s was Rescuers Down Under. The first animated movie to use the Computer Animated Production System, it was groundbreaking in many ways but ultimately tends to forgotten by all but the most diehard Disney fans. Join us as we travel with Bernard and Bianca to the land down under where they have to rescue Cody and the great Golden Eagle from the villainous poacher, McLeach. Bob Newhart, Eva Gabor, John Candy, and George C. Scott start in The Rescuers Down Under.

Matthew Quigley answered a wanted ad to take a job in Australia that needed a sharpshooter. Unfortunately, he finds out too late that his targets would be native aborigines. His new employer, the ruthless Elliot Marston, tries to kill Quigley and Crazy Cora. Quigley just doesn't plan on going down that easy.   Tom Selleck, Laura San Giacomo, and Alan Rickman star in Quigley Down Under.   Quigley Down Under trailer (1990) 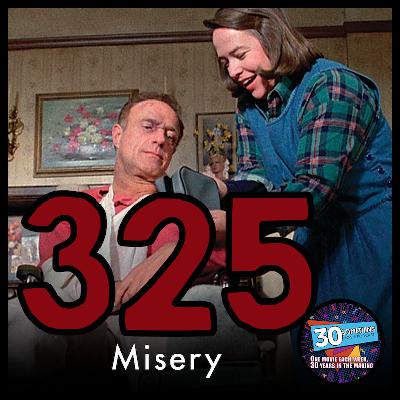 Paul has just finished his latest novel but ends up in a car accident that leaves him incapacitated and bedridden. His "rescuer" Annie also happens to be a huge fan of his book series. Unfortunately, this fan doesn't agree with the fate of her favorite character and takes matters, and a sledgehammer, into her own hands. James Caan and Kathy Bates star in Misery.

Valentine and Earl are looking to get out of Perfection as fast as they can. They probably should have left one day earlier, though, when giant underground eel creatures start killing residents. With a little ingenuity and some residual boulders, they might just make it out alive. Kevin Bacon, Fred Ward, and Finn Carter star in Tremors.
See More
Comments