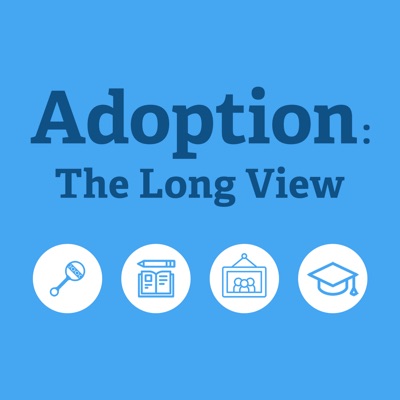 From babyhood to school age, through the teenage years and ultimately adulthood, Adoption: The Long View explores all aspects of the adoption journey with a variety of articulate and thought-provoking guests. 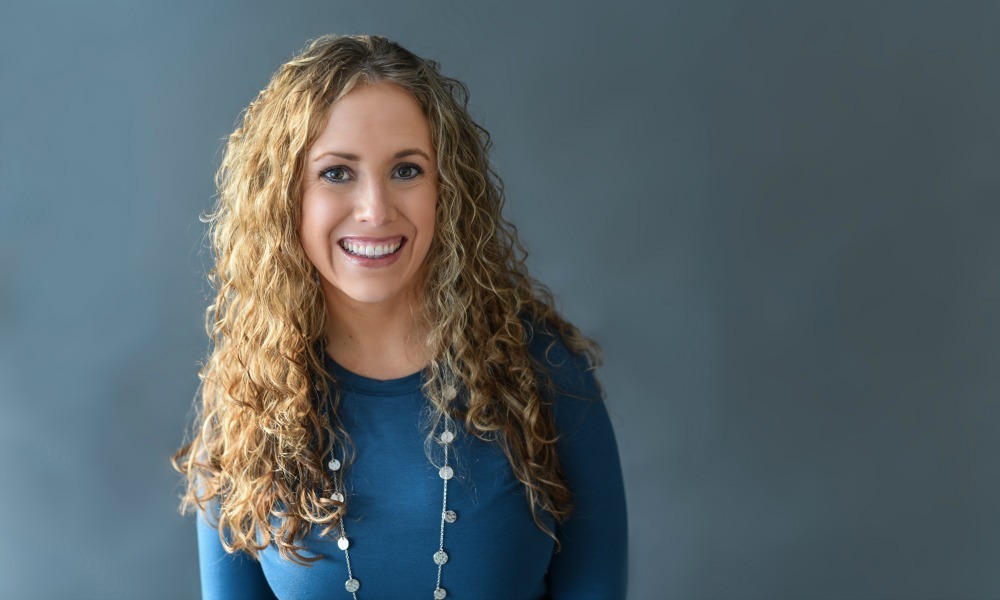 An Interview with Leah Campbell 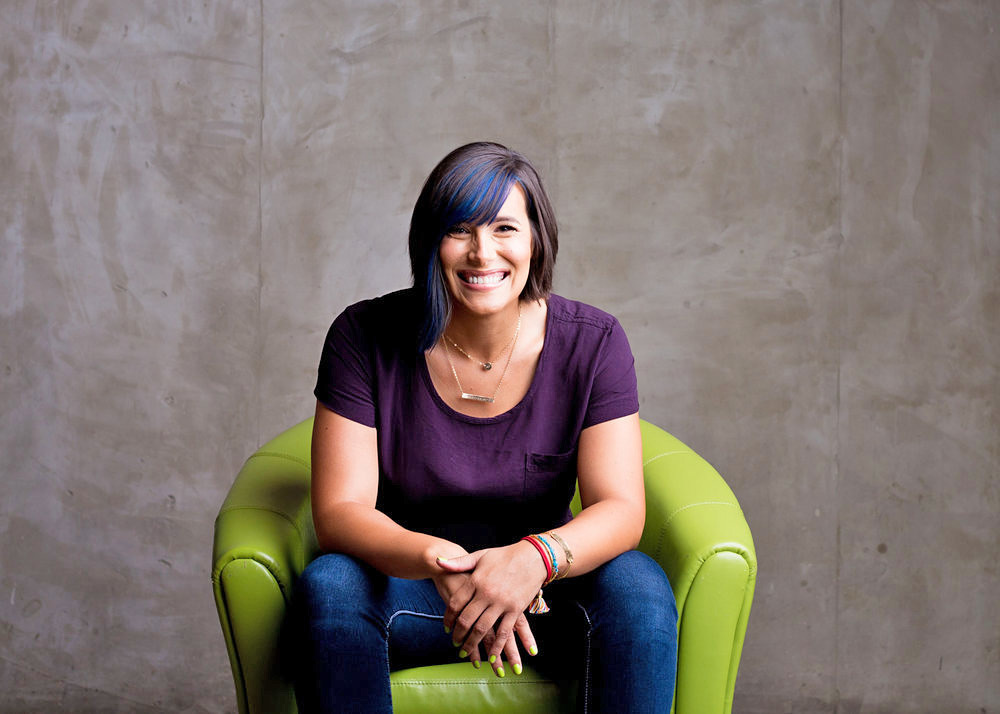 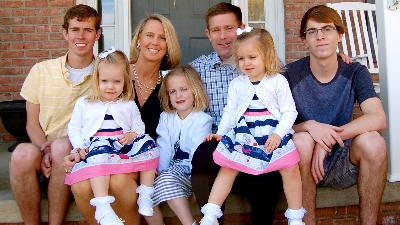