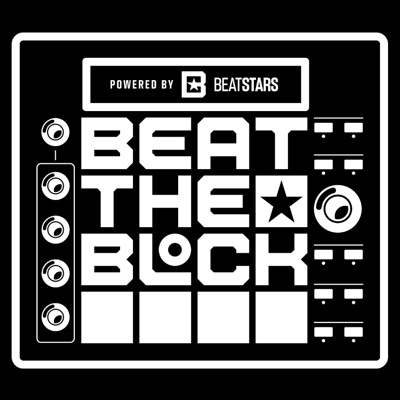 We've all heard about the success stories of famous producers. What about their darkest moments? How did they push through to make a living out of their passion? How did they take care of their mental health?

This is the show that finally answers those questions. Every week we sit down with the best producers and artists in the game to not just hear their rags to riches story but how they made it despite the odds, so you can too.
7 Episodes
Reverse 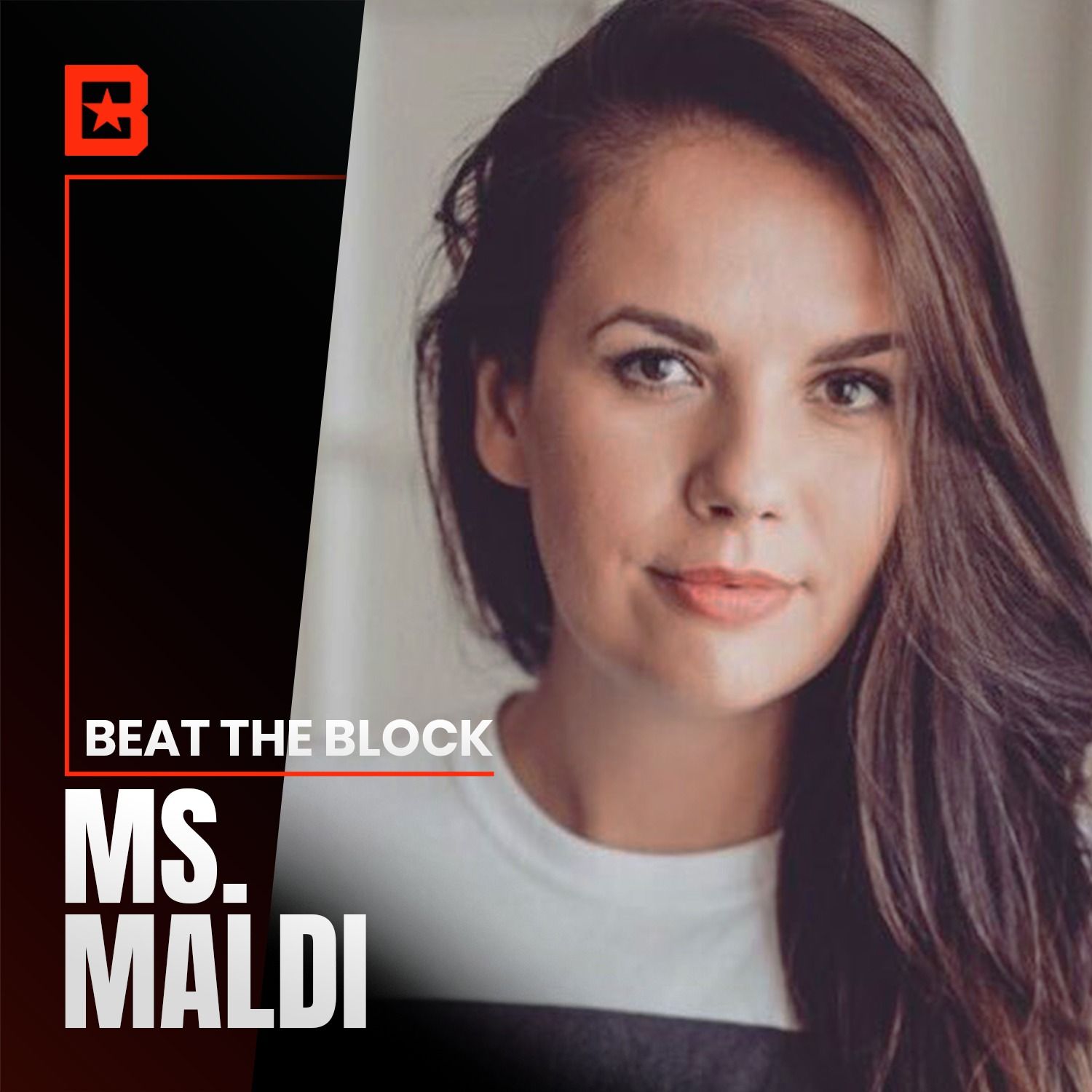 Today’s guest doesn’t hail from the usual hip hop mecca’s like New York, LA or Chicago… she’s from Estonia. Our next guest Ms.Madli came to the US without much of a plan other than to make it in the music industry. She was classically trained on piano but knew the reading music wasn’t her passion, hip hop was. She made beats on the side for 7 years and entered in a beat battle one fateful day in 2014 where she placed third. She came back the next year and won. That got people to start taking notice, people like Sway Calloway who ended up having her on “Sway in the Morning”. She is also a composer and has made compositions for VH1, CBS, ABC and other major networks. She shares her story as a first-generation immigrant making it not just in America but the music industry.

Every producer has to make this decision, do I go all in or keep doing it making music on the side? Our next guest’s decision ultimately led to his placement with Kanye West. Today’s guest, Cameone, was forced to make that decision after he got fired from his job at a sneaker store and had to decide if he should get a full-time job or go full time into his own work. He decided to bet on himself. Making music isn’t his only passion, he’s also a designer. He shares his story doing little logo projects to a branding deal that paid his rent and then some. He also discovered he could make samples with his unique synth-style he loves and make money that way. That ended up earning him a credit for “On God” from “Jesus is King” by Kanye West. Listen to these stories and more on this episode of Beat The Block, powered by BeatStars. If you’re a producer trying to make a living doing what you love, head over to BeatStars.com and start making money, for free.

Not every producer finds success and creative fulfillment after they decide to give up on making it in the music industry. Our next guest, MTK, did. MTK started making beats during a graveyard shift then while he traveled around Europe, his big break came at a Seattle beat battle where he met Macklemore, Eric G, Jake One, and others. While he definitely had success, he wasn’t where he hoped to be after a discussion with his wife decided to leave the music business. After that, he just started making music for fun again and he started making compositions that he loved creating the most. He started messaging people like Statik Selektah and soon enough he was getting credits with people like Royce Da’ 5’9, Boi1da, Logic, !llmind, Trippie Red. Listen to these stories and more on this episode of Beat The Block, powered by BeatStars. If you’re a producer trying to make a living doing what you love, head over to BeatStars.com and start making money, for free.

Most producers are lucky to make a record considered a classic in their career, our next guest’s second beat he ever sold became the cult classic “Thieves in the Night” by Black Star (Talib Kweli & Mos Def). 88-keys has 20+ years in the game and has produced for Kanye West, Jay Z, Big Sean and more. He got his start cleaning records for John Carerro where he rubbed shoulders with people like Q-Tip, Pete Rock, Busta Rhymes, Funk Master Flex and more. He used his deep record collection and developed a formula for making records that allowed him to get the placements he has. Later he made his own album “The Death of Adam” which was executive produced by Kanye West. 88 shares the story of filming the “Stay Up!” music video with Kanye where they dressed up as old men and tore up the town. Listen to these stories and more on this episode of Beat The Block, powered by BeatStars. If you’re a producer trying to make a living doing what you love, head over to BeatStars.com and start making money, for free.

Mr.Porter grew up in a musical family, his grandfather was in “The Original 5 Blind Boys of Alabama” and his father who started off as their driver and Popular gospel singer himself, he spent much of his childhood on the road and surrounded by music. His life changed when at the age of 15 he was shot in his hometown of Detriot and wasn’t able to pursue sports the way he was before. He later turned to producing and after only 3 months he linked up with Eminem and helped produce his first album, Infinite. Mr.Porter shares how later he started composing for films and executive producing albums like “Hell: The Sequel”. Even as he grew as an artist he still faced hardships and obstacles he had to overcome. There was a dark time for him after Proof of D12 died and where Denaun was diagnosed with a heart condition. He started focusing on his physical and mental health with things like therapy, meditation and exercise which he talks about in-depth, he’s currently working on a pamphlet for producers around health in the studio. He also dives into the business side of things, detailing his leaving EMI and what he’s seeing artists should be doing in today’s world of streaming and how to command their worth. Even touching on the legendary queen’s Jill Scott and Erykah Badu Instagram Live. His focus now is to stay centered mentally, physically and spiritually and help others achieve their dreams in the music world, as well as his new solo project he describes as “a hip-hop version of ‘What’s Going On’”. Listen to these stories and more on this episode of Beat The Block, powered by BeatStars. If you’re a producer trying to make a living doing what you love, head over to BeatStars.com and start making money, for free.

Beat The Block Launches on May 14th!

Beat The Block will be releasing our first 3 episodes on May 14th at 8AM EST. Our first episode is with legendary Detroit producer and right-hand man for Eminem, Mr.Porter. He will share his incredible journey diving into music after he was shot and producing Eminem’s first album to now, we’ll talk about the albums, records and films he’s worked on as well as his best advice for producers from his time in the game. Our guests for episodes 2 and 3 are a surprise, tune in to find out who they are on May 14th!

We're thrilled to announce the Beat The Block Podcast! This is a show where we go way deeper than the surface and talk to the best producers and artists in the game about not just their success but the dark times and how they bounced back (so you can too). Since we are making this for the Beatstars community we wanted to include you in the process! You have the chance to have your beat featured on the show, to enter submit at beatstars.world/btbcontest by April 29th to enter.
See More
Comments