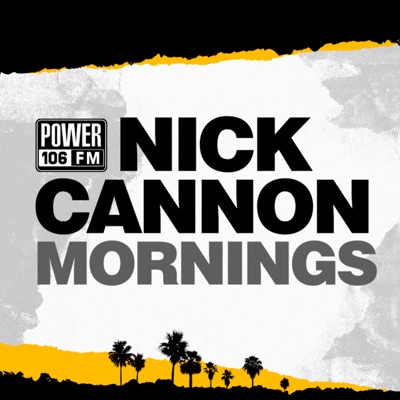 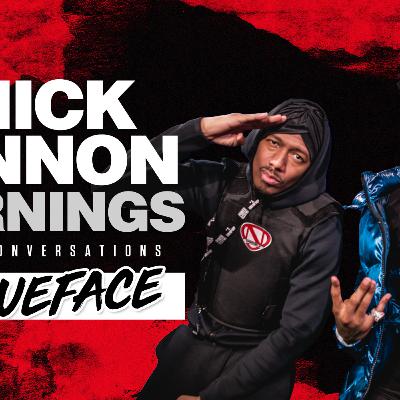 Yea...Aight! Blueface pulled up to Nick Cannon Mornings for a Close Conversation where he dropped his expectations for his debut album 'Find The Beat', takes a sex test where he gets a little candid about his bedroom behavior, which leads to a hilarious debate over who's better in bed. Blueface also speaks on his 'Friday After Next'-inspired visual with DaBaby and his appearance on "Wild N Out"! 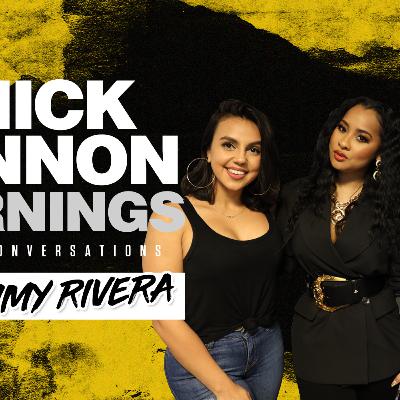 Tammy Rivera came through to the Nick Cannon Mornings studios to chop it up with Teddy Mora and Melissa Rios about how she's staying busy as an entrepreneur, mother, and artist. With hit TV appearances on shows like 'Love & Hip Hop" under her belt, Rivera is now bringing her family life front and center for the new WeTV "Marriage Bootcamp" show with hubby Waka Flocka Flame. Speaking on their marriage, Tammy addresses the hate she's received for building her own brand behind the success of her husband, but it's definitely something she is not ashamed about. Tammy also shares that she has a new album expected to drop in April, updates on her daughter's gloss line, and what to expect from the new family show. 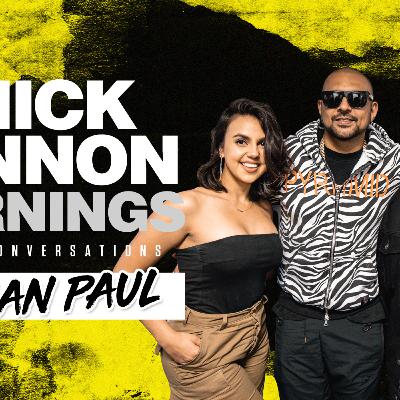 Sean Paul has been in the game for four decades now and has put Dancehall on the map with every record he's dropped. Having gained international success with tracks like "Temperature", "Give It Up", "Like Glue", and many more, Paul comes through to Nick Cannon Mornings to discuss how the popular genre stills doesn't receive all its due recognition. Sean also talks to Teddy and Melissa about wanting to mentor new artists, the caution he takes with social media and his private life, and addresses some of the old rumors surrounding Beyonce and Jay-Z. 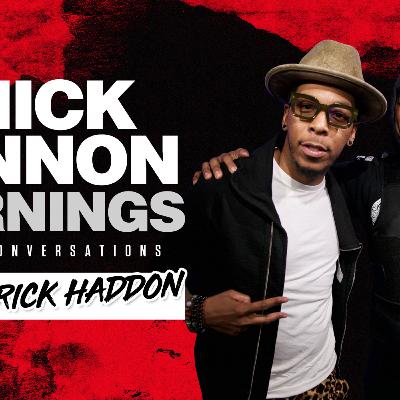 Progressive Gospel singer, producer, and pastor Deitrick Haddon came through the Power 106 studios for a Close Conversation with Nick Cannon about his strong upbringing in church and non-secular music. Speaking on a range of topics surrounding religion and today's society, Haddon opens the discussion about rapper Kanye West and his role and impact with his Sunday Service and focus on now religious music releases. Deitrick also goes on to speak on his views of the passing of the late Kobe Bryant, why he walked away from his former label, and his latest musical project. 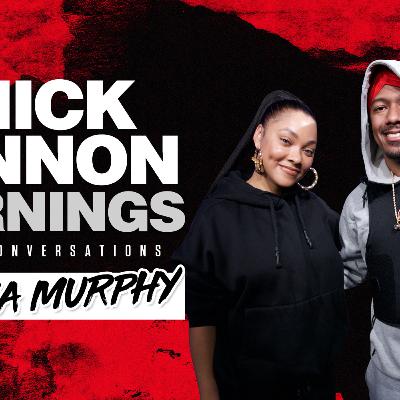 Bria Murphy is on a mission to make art cool again and not just cool but in a way that sparks provocative conversation. Stopping through Nick Cannon Mornings, Bria might be the daughter of famed comedian Eddie Murphy but she has an impressive resume of her own when it comes to her passion. While her goal is to strike the interest of many who have never been exposed to the idea of art, Bria shares that she wants to bring more awareness to sustainability and for people to tap into their artistic abilities. Bria also talks about her biggest fear and shares that she loves pimple popping. 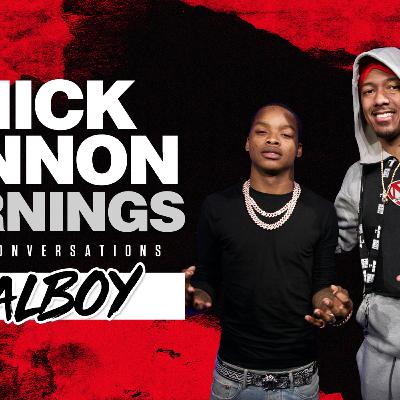 Chicago-raised rapper Calboy stopped through Power 106 for a Close Conversation with Nick Cannon of Nick Cannon Mornings. The rising rapper has a lot to look forward to with a new album on the horizon and Calboy chopped it up about his journey making a name for himself and his inspiration behind his music. Since going viral with his first music offerings on YouTube, the "Long Live The Kings" rapper has been strong at music for the past 6 years and is only in it for longevity. Calboy shares that his last projects's title was inspired by losing six of his friends but also shares that his new album will have a guest appearance from Chance The Rapper. 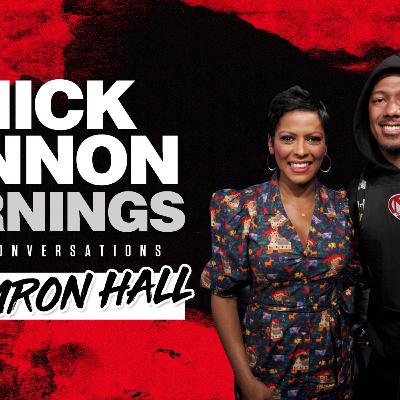 Tamron Hall had a close conversation with Nick Cannon about her experience facing social injustices while working for major television networks like NBC. Hall opens up about her "role" as the "token black female" in the news industry, and also shares her connection to Gabrielle Union's recent controversy with America's Got Talent. Tamron goes on to speak about juggling new motherhood while executive producing her hit talk show, shares her greatest fear, and reveals an Oprah quote she lives by. 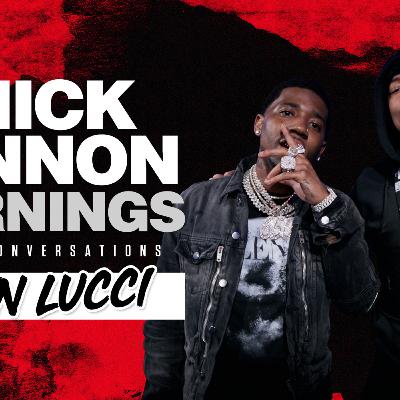 Atlanta rapper YFN Lucci came through Power 106, Nick Cannon Mornings to talk all about his life before stardom and even hands over a stack of cash to Nick after a brutal game of Connect 4. Sharing his story of his come up, Lucci confesses that it was the his Skooly collab that got him out of the hood and helped him realized that he made it in the industry when he noticed he was in the company of Migos and more of his peers. Peep what Lucci lists as his guilty pleasures, his most prized possessions, and more. 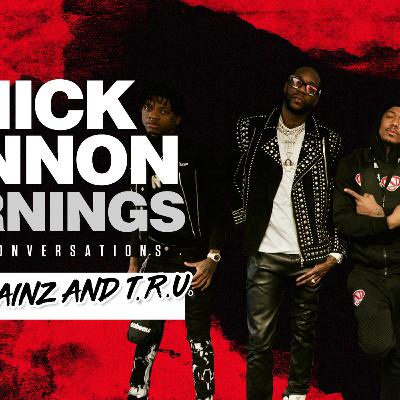 Atlanta discovered and #2Chainz' endorsed group T.R.U. came through the Power 106 studios to discuss how the group was formed and how Chainz has impacted the group's work ethic. While group members #Skooly, #SleepyFresh, #Cap1 have experienced life's ups and downs before signing with T.R.U. University, the group's main focus is investing in their future. Chainz also goes on to shed light on starting his own label and assisting up and coming artists, new music from the group, and much more. 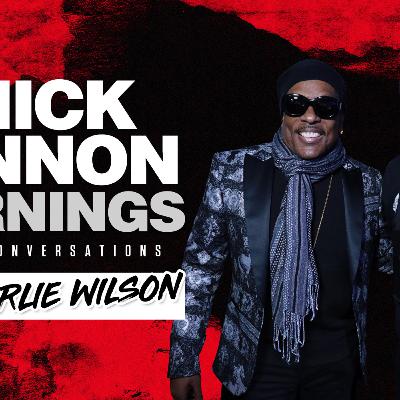 In their close conversation, Nick asked “Uncle Charlie” about his upcoming show, his career longevity and working with current and legendary artists, and expresses his empathy for younger generation rappers who pass away too soon, too often. 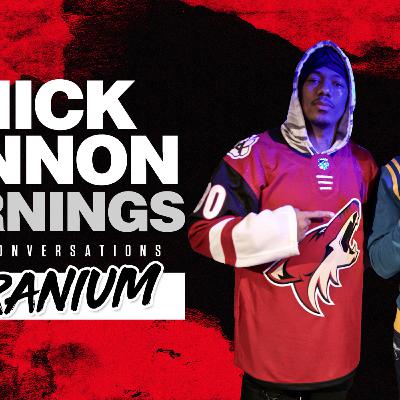 Jamaican reggae and dancehall singer Kranium came through Nick Cannon Mornings for a Close Conversation about the impact dancehall has had on mainstream culture. Artists from Beyonce and Rihanna have all assisted in making the genre a growing phenom but Kranium wishes that more artists could bring the movement forward. Kranium also chops it up about his new project, his freestyle nature, some of his guilty pleasures, and more. 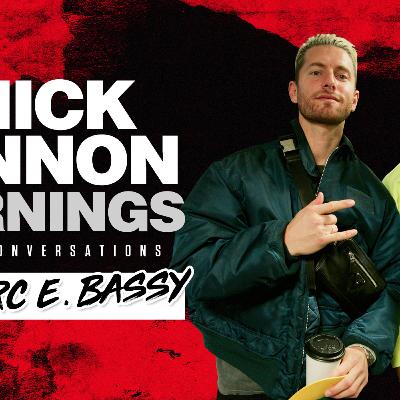 Marc E. Bassy On Consumer Culture People Really Value You In LA Based On How Much Money You Ha

Marc E. Bassy stopped by Nick Cannon Mornings to talk with Nick about the Hollywood lifestyle and its impact on culture, his new independent project and song with Tory Lanez, his journey coming up as an artist and what is motivating him nowadays. 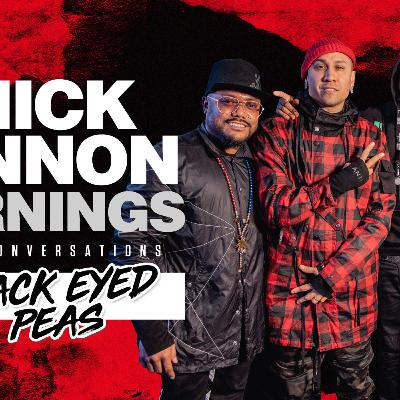 The Black Eyed Peas stop by Nick Cannon Mornings to discuss their history as a group and the path they took to get here. From Hip-Hop to Electro to Reggaeton, this group has been a creative force that seems unstoppable. 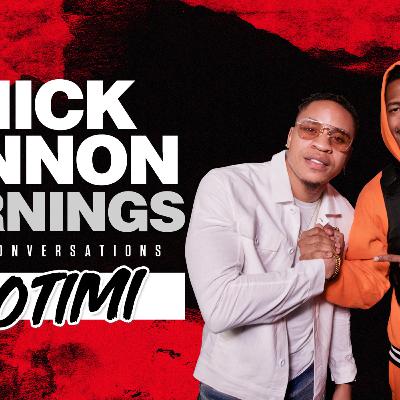 You may know #Rotimi from his role on the hit show ‘#POWER’ and he stops by for a close conversation with Nick Cannon to talk growing up in a Nigerian household, his journey transitioning to music, working with Wale and Akon on his most recent project, and his role in ‘#Coming2America’. 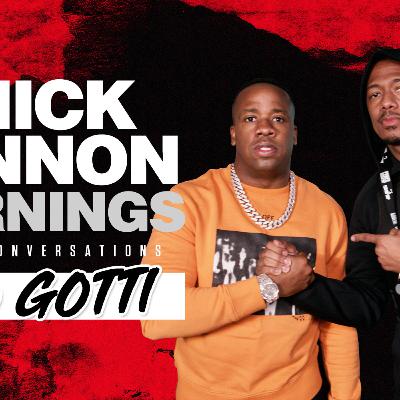 Yo Gotti sat down with Nick Cannon to share stories about his experience meeting Dr. Dre and reflect on his top 5 favorite rappers that made him the artist he is today. Gotti also details how he brought in Jay Z's Roc Nation company to use their influence for prison reform, his upcoming project 'Untrapped', his tour with his whole crew including Moneybagg Yo, Black Youngsta, Blockboy JB and more. 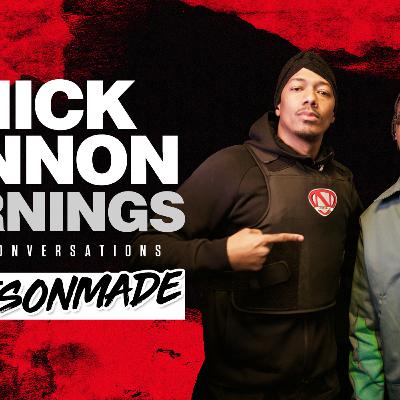 Tahj Morgan, better known as Jetsonmade, is quickly becoming one of the industry's budding producers with huge credits under his belt like DaBaby's "Suge", "BOP", and many more. Repping the Carolinas, Jetson stopped through Nick Cannon Mornings for a Close Conversation about the success he's had with his breakout hits, his fear of his records surpassing his talent, his fan out moment when he met Jay - Z and Beyonce after signing to Roc Nation, and his plans to put more artists on in the game instead of solo spotlight, and being inspired by Mustard and Zaytoven. 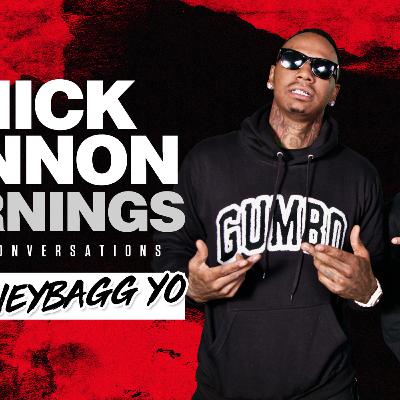 Moneybagg Yo came through to have a Close Conversation with Nick Cannon to discuss the elevation of his career. While the Memphis rapper confessed that he once began rapping only for the money, Bagg saw his passion grow for creating music, work ethic, and creating an empire. Bagg also goes on to share that Yo Gotti was the first person to fully support his music with the advice he gave him, talks the affects of social media and real life, possibly working with Roddy Ricch in the future, and much more. 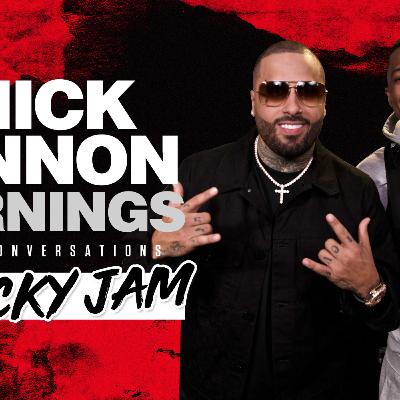 Nicky Jam came up in Boston and delivered his first album at the early age of 12. Gaining popularity with the co-sign of his Dandy Yankee collab, Nicky has since bounced back from experiencing a life of drugs and jail time. Jam took some time for a 'Close Conversation' with Nick Cannon to discuss transitioning to an international Spanish artist, his relationship with Will Smith that led to his role in the newest Bad Boys entry, the moment he met Denzel Washington and had a complete super fan run-in, and Nicky also shares the role Instagram and digital streaming services have built his career. 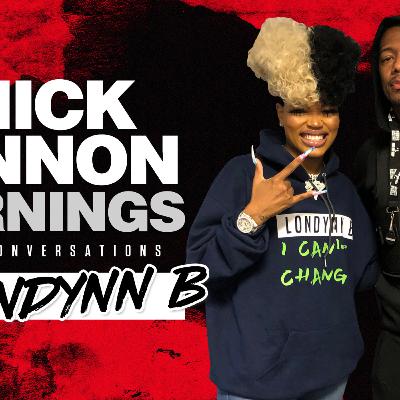 New York native Londynn B has been putting on for herself for quite some time but her appearance on the hit Netflix series 'Rhythm + Flow' has undoubtedly heightened her star quality. Coming through for a Close Conversation with Nick Cannon, Londynn talks the opportunity the rap series provided, her focus to dive into the fashion industry, reveals her childhood celebrity crush in LisaRaye, and much more. 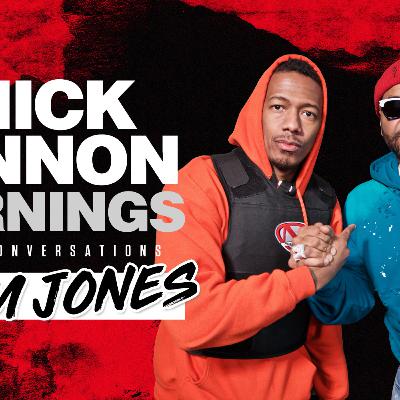 Jim Jones and his Dipset family have secured their place in hip-hop history with pushing their unapologetic New York flare to the top of the charts. Coming through to the Power 106 studios for a Close Conversation with Nick Cannon, the ‘El Capo’ rapper discusses his latest album that has the streets already deeming it a classic, his return to reality television with Love & Hip Hop, his venture into the growing marijuana industry, and gives an update on forthcoming Dipset music and the status of Juelz Santana.
See More
Comments