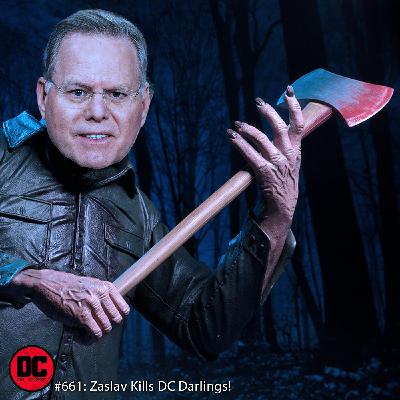 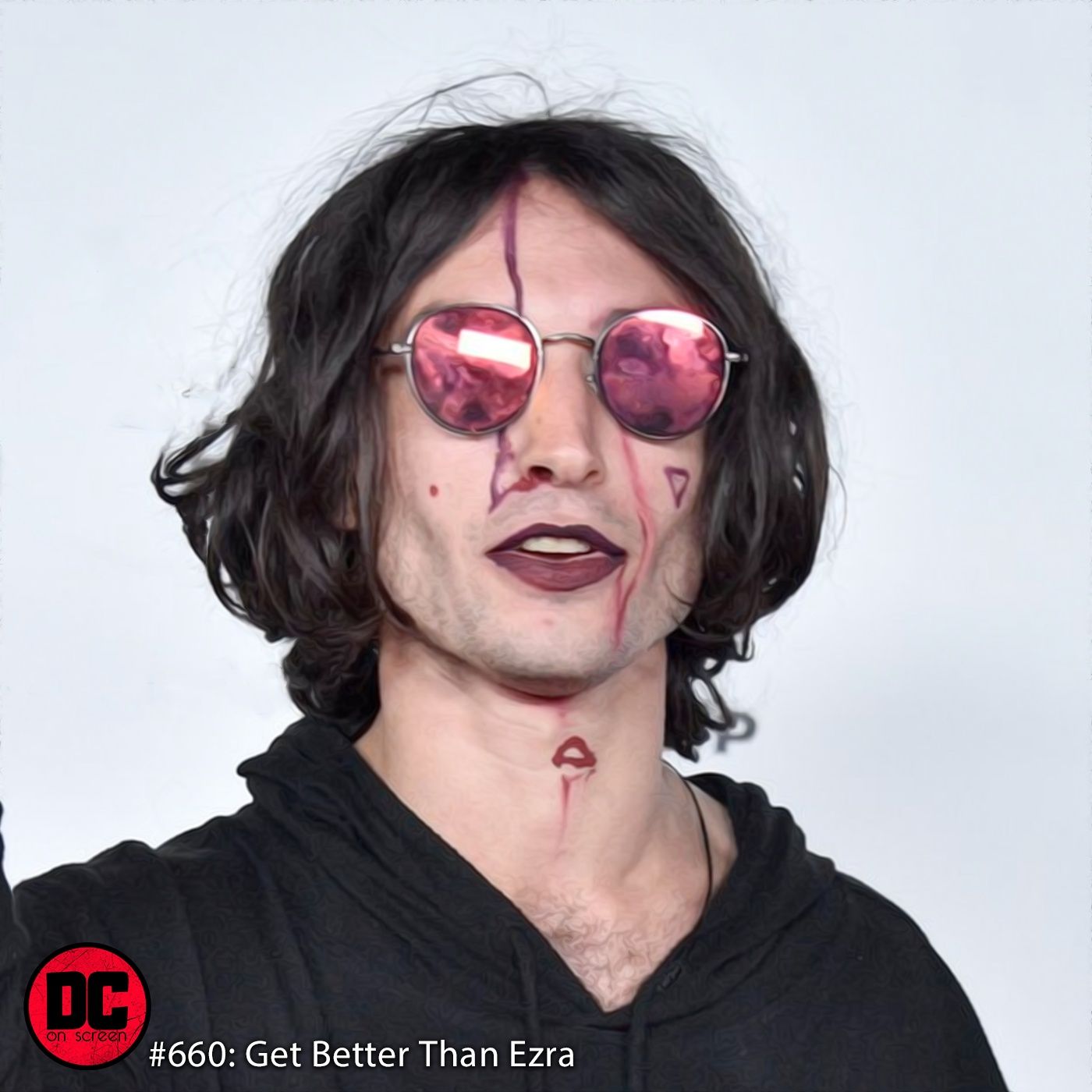 Get Better Than Ezra 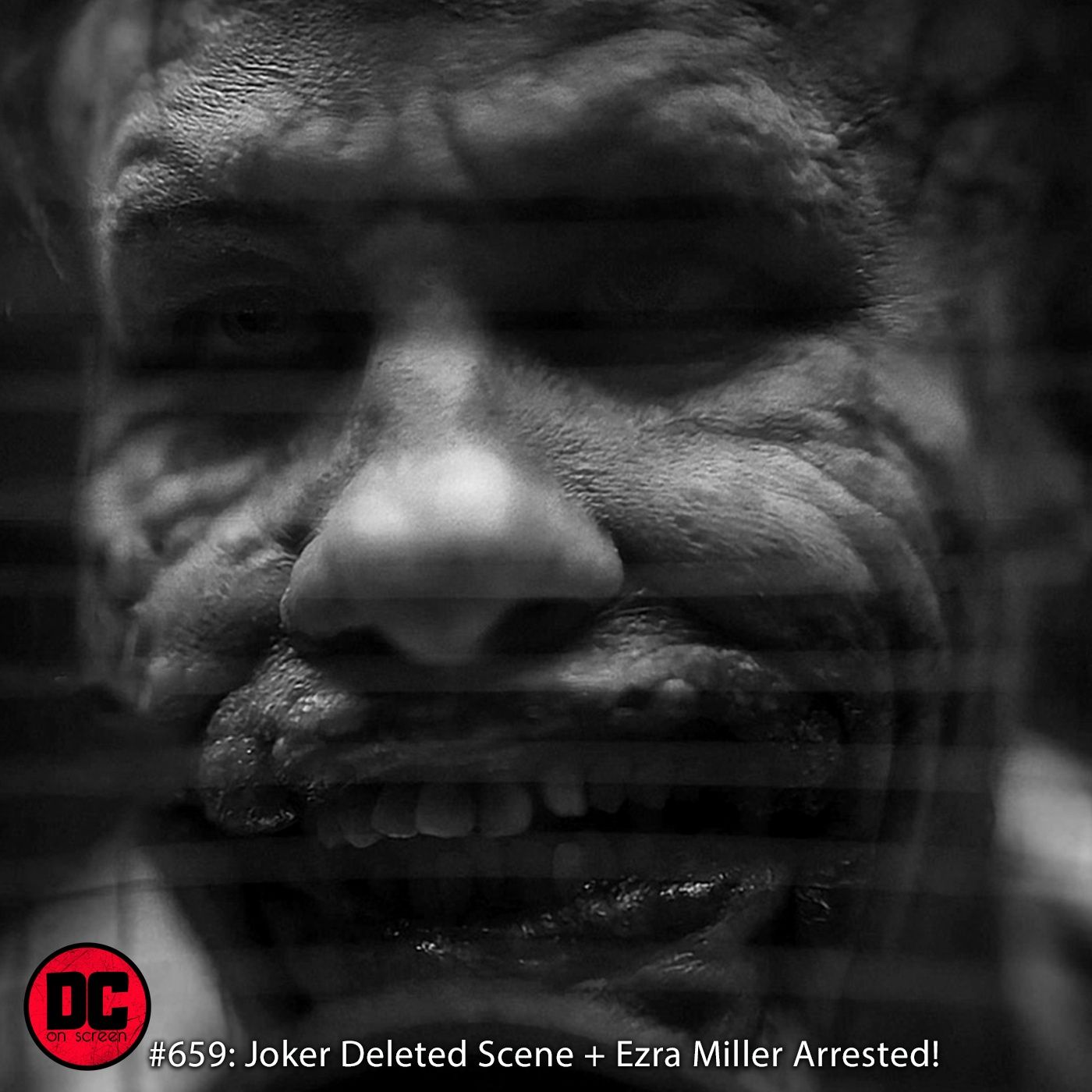 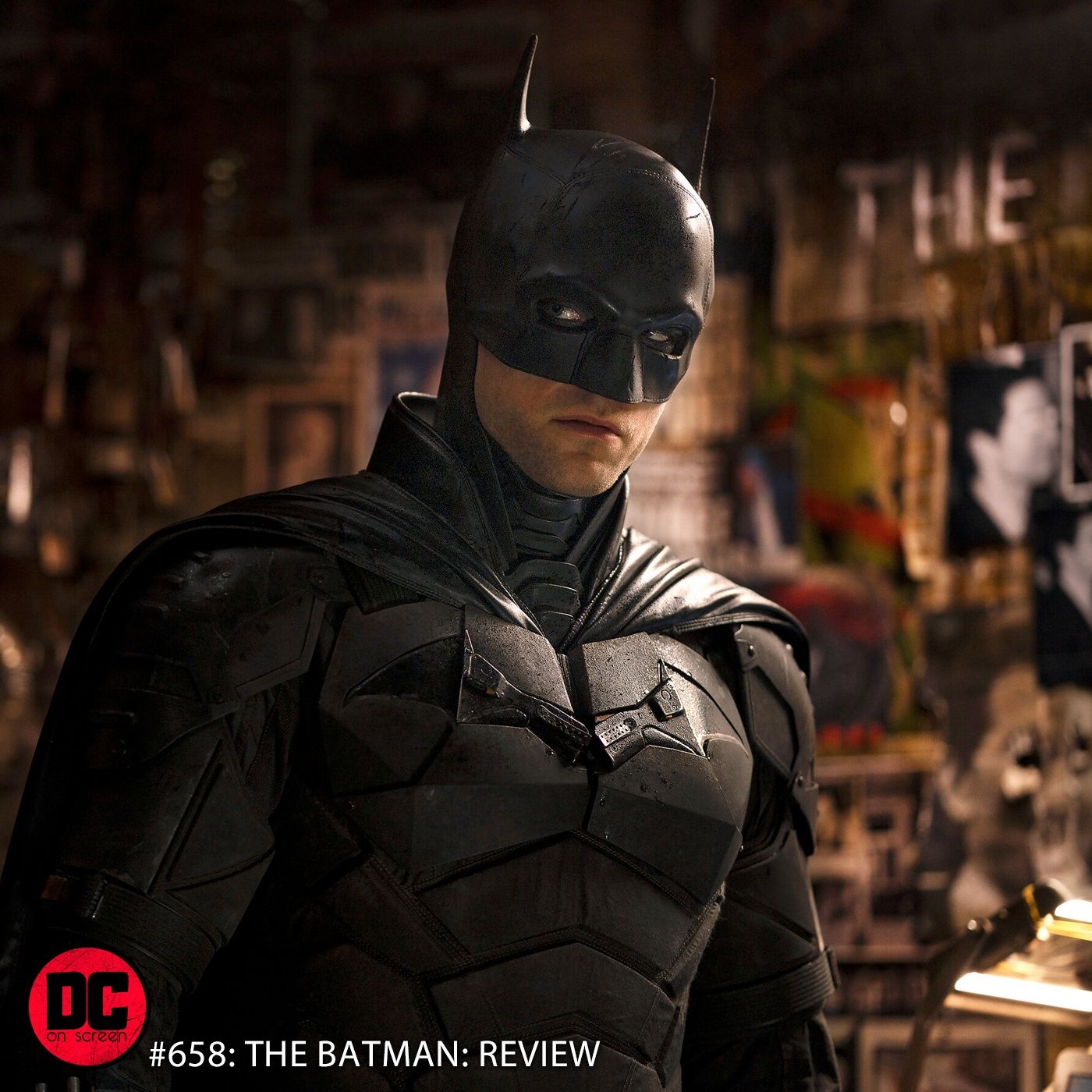 'The Batman' is out, we've both seen it, and we're both discussing it at length in full spoilery detail! If you've seen the film, come listen along as we have a good old fashioned bat chat! 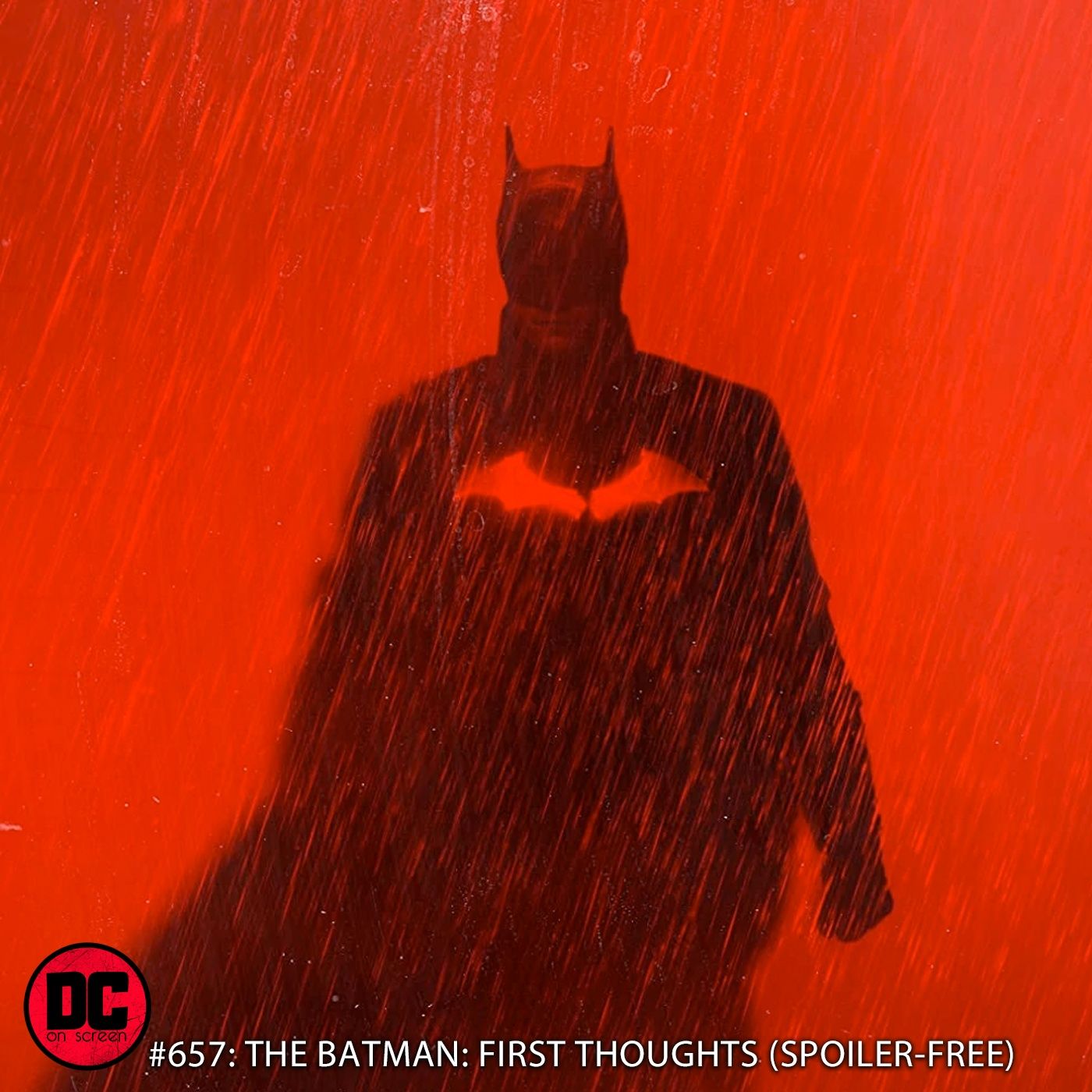 Dave gives his first thoughts on The Batman. 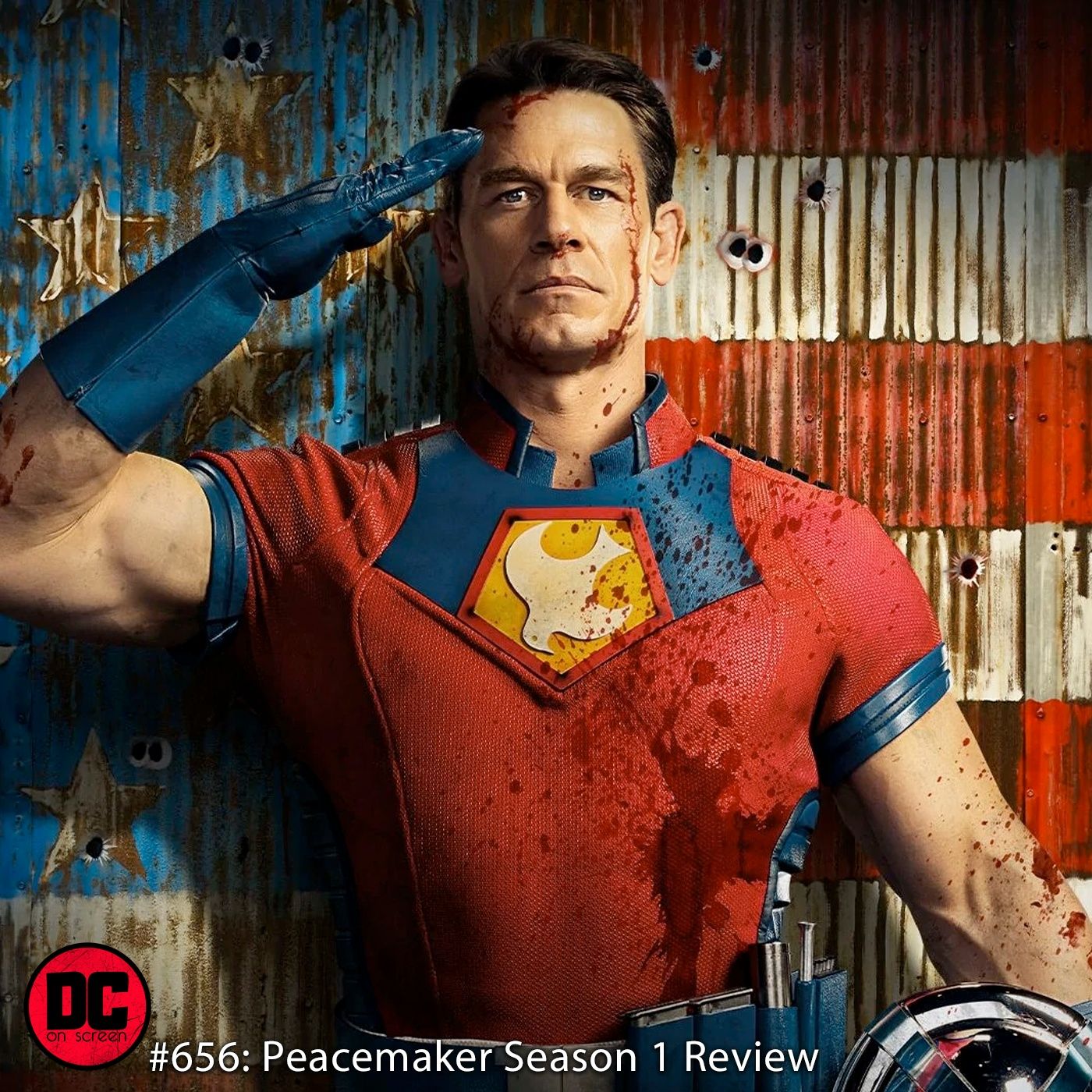 This week we're talking about Peacemaker season 1! And yeah, we loved it. 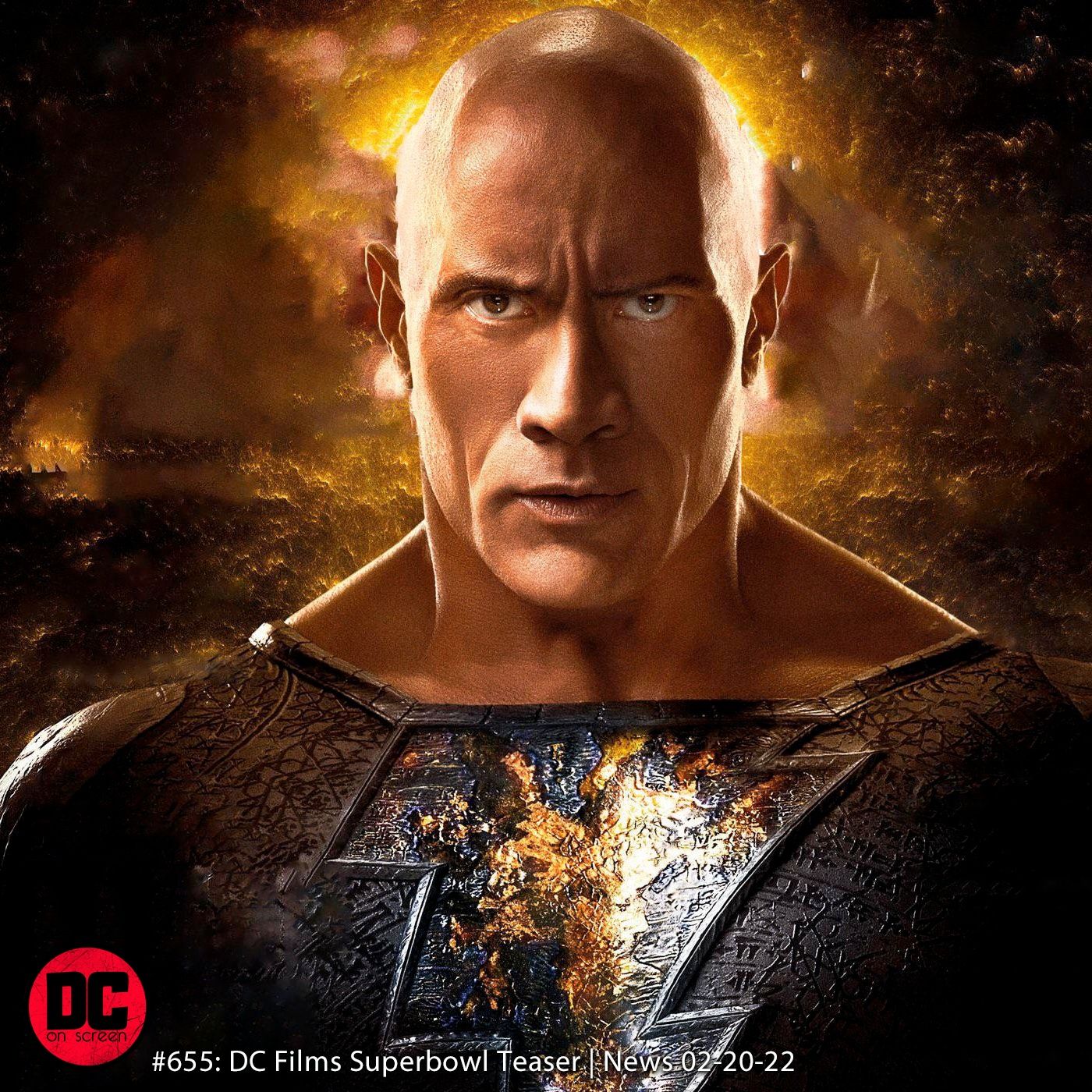 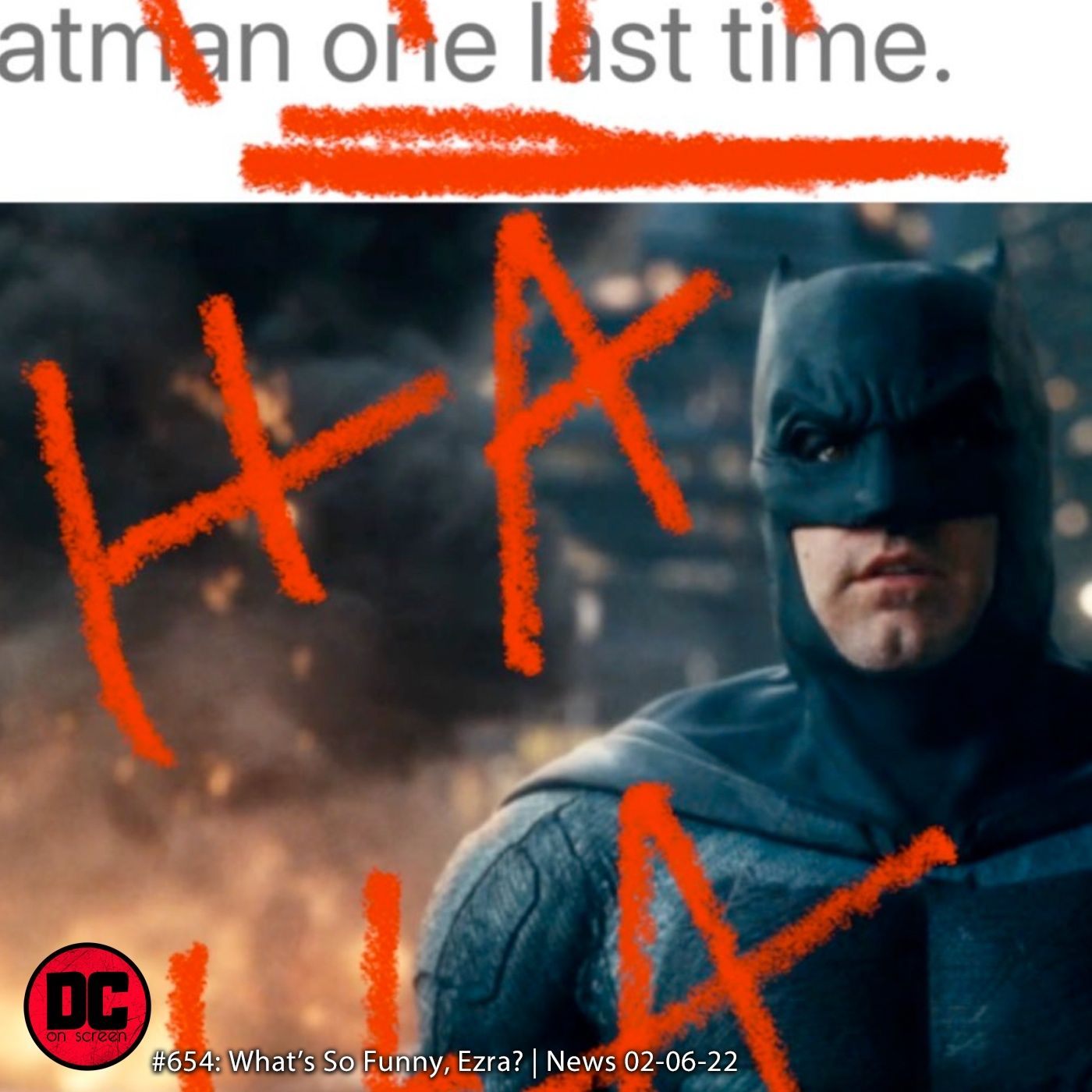 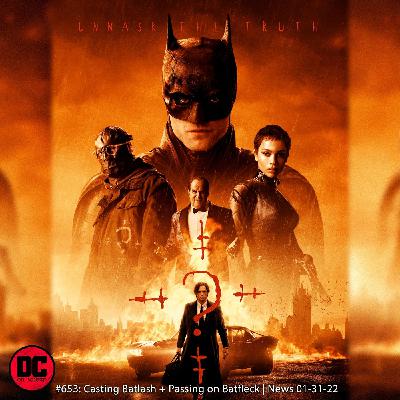 On this episode of DC on SCREEN, Matt Reeves discusses the backlash over the Robert Pattinson casting, We tell you when tickets for The Batman go on sale and why Reeves turned down the Batfleck film plus the Batman insult in Peacemaker that DC complained about, the super secret Suicide Squad spin-off James Gunn is creating, and fans of the flash might be getting a season 9. All this and so much moreMatt Reeves Explains Why Robert Pattinson Wears Eyeliner |The Batman Official Poster |Reeves on the Pattinson Casting Backlash |Quality Control Check Complete on The Batman |The Batman Clips Mention |When The Batman Tickets Go on Sale |Pattinson on Batman's No-Kill Code |IFCO Rating Revealed |Why Reeves Passed on Batfleck |Black Adam Has a Big Chip on His Shoulder |Ivory Aquino Joins Batgirl as Alysia Yeoh |Leslie Grace's Bloody Set Pics |James Gunn Says DC Complained About Peacemaker's NSFW Batman Insult |New Suicide Squad Spinoff Series, Peacemaker Season 2 |Wig Wam's Agency Dropped Them 3 Days Before Peacemaker Released |The Flash Star Grant Gustin May Be Signing on for Season 9 | 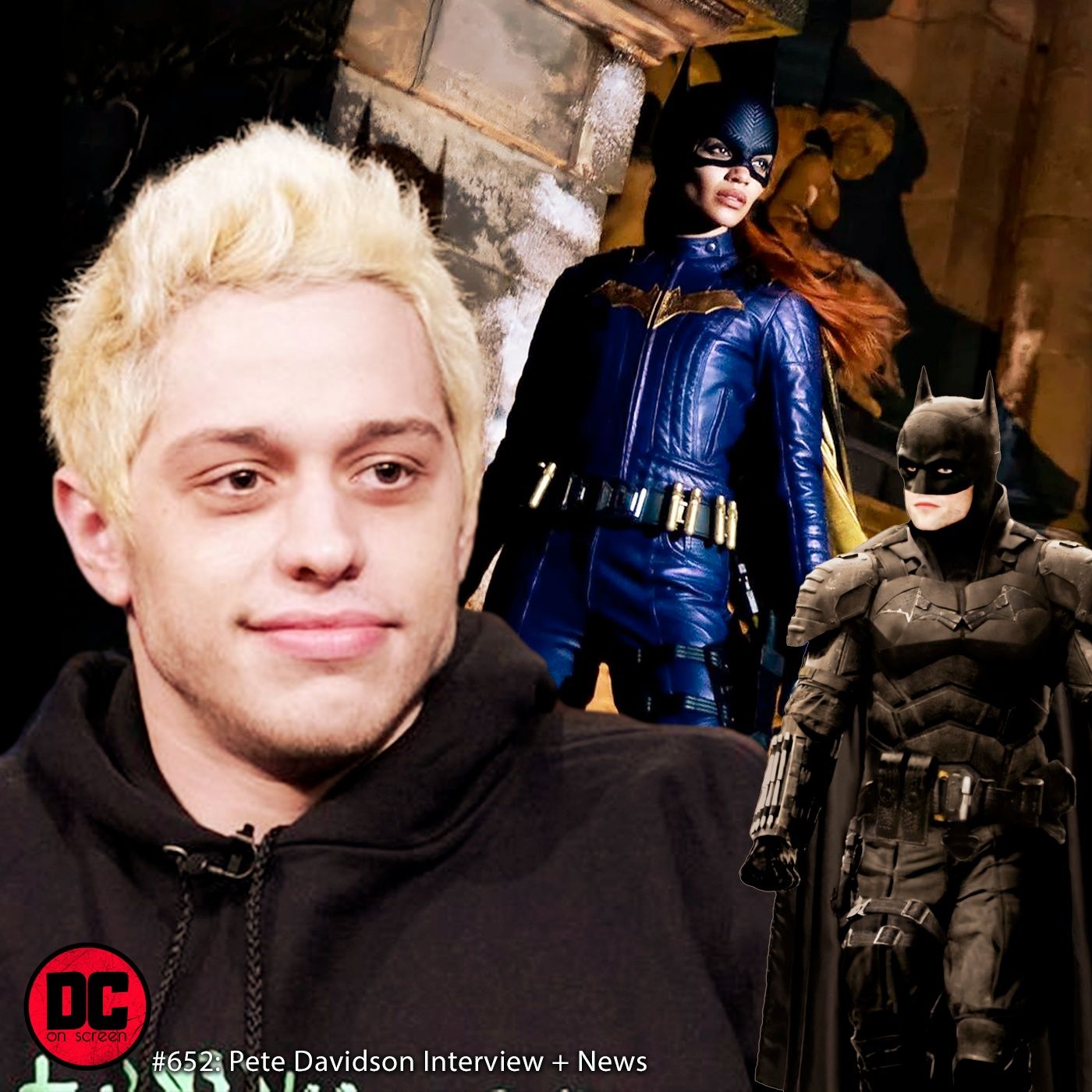 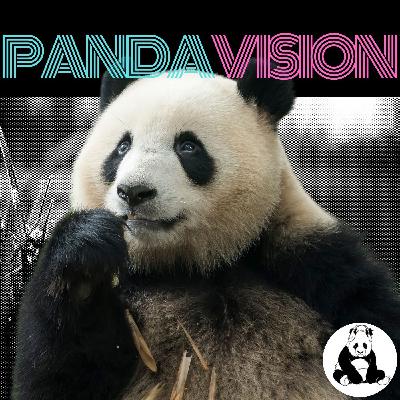 Hello DC on SCREEN Listeners:We’ll be back in the saddle soon with more DC on SCREEN episodes to keep you up-to-date on what’s going on in the world of the DC Multiverse on film and television! Between family holiday events and Jason and his family suffering various sicknesses we’ve been hard-pressed to find a time to sit down and talk about DC!As you know, we stopped doing episode-by-episode reviews years ago, but Jason and I are both absolutely loving the first three episodes of Peacemaker.But if you’re looking for a good cast to listen to that’s going episode-by-episode on Peacemaker, I have to recommend Pandavision from my friend and co-host of Star Trek Universe Podcast, Matt Carroll. They’re covering it, and they’re digging it. In fact, following my introduction, you’ll hear their first episode. Give em a tumble, and we’ll talk to you soon!NOTE: Opinions expressed by the hosts of Pandavision do not necessarily represent the views held by the hosts of DC on SCREEN. 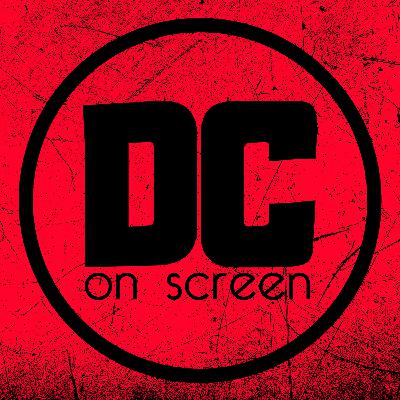 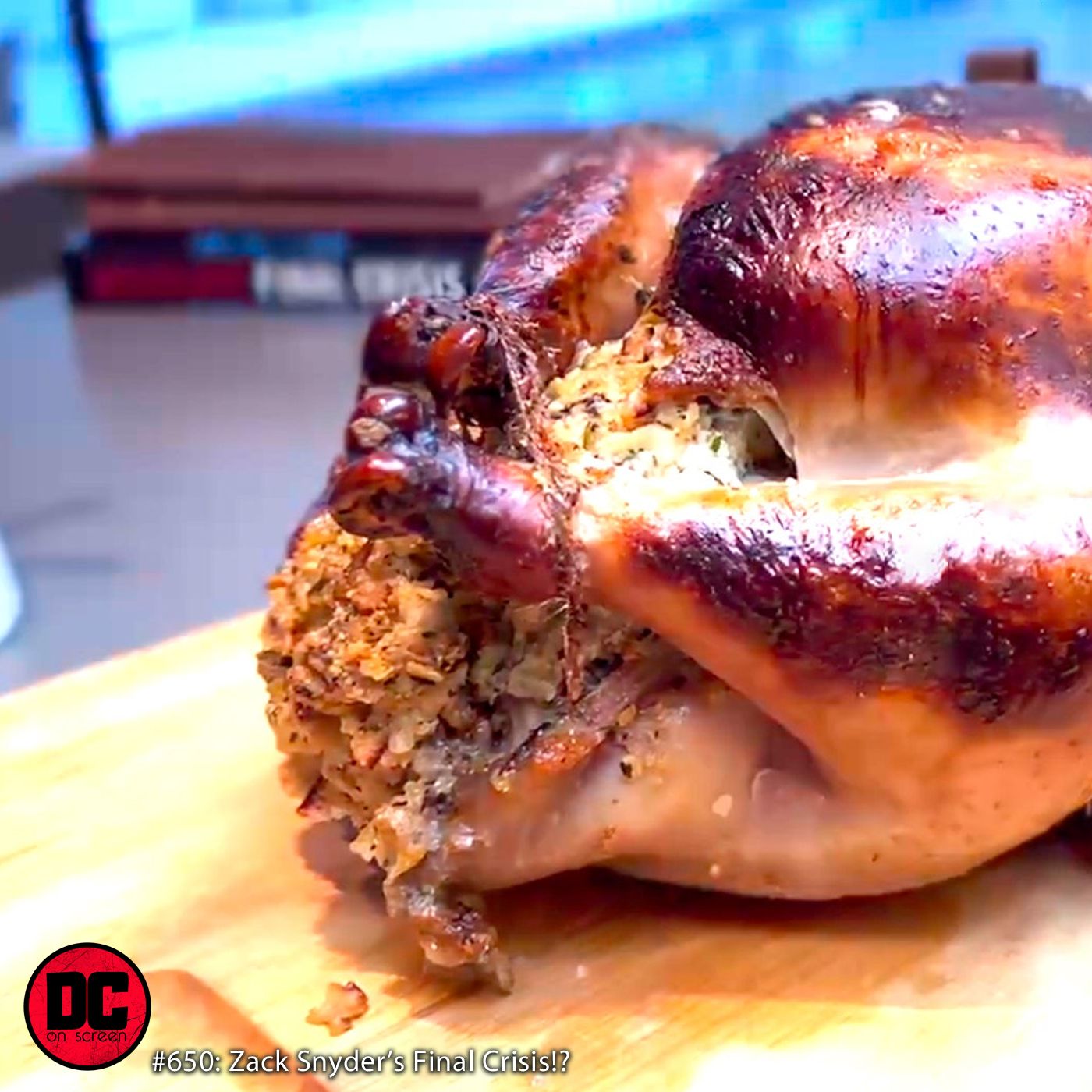 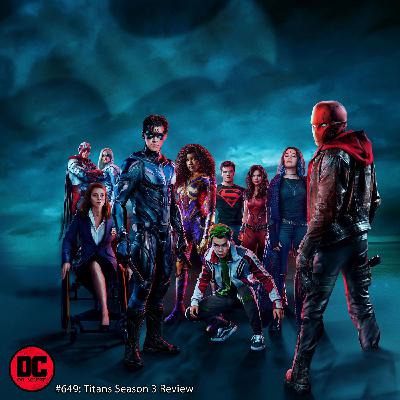 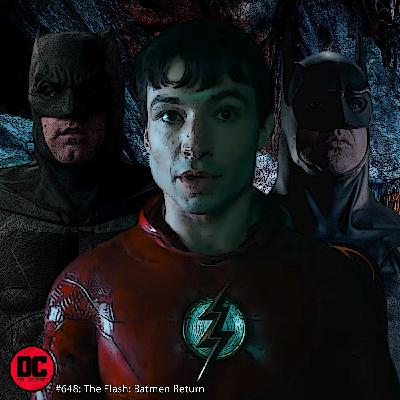 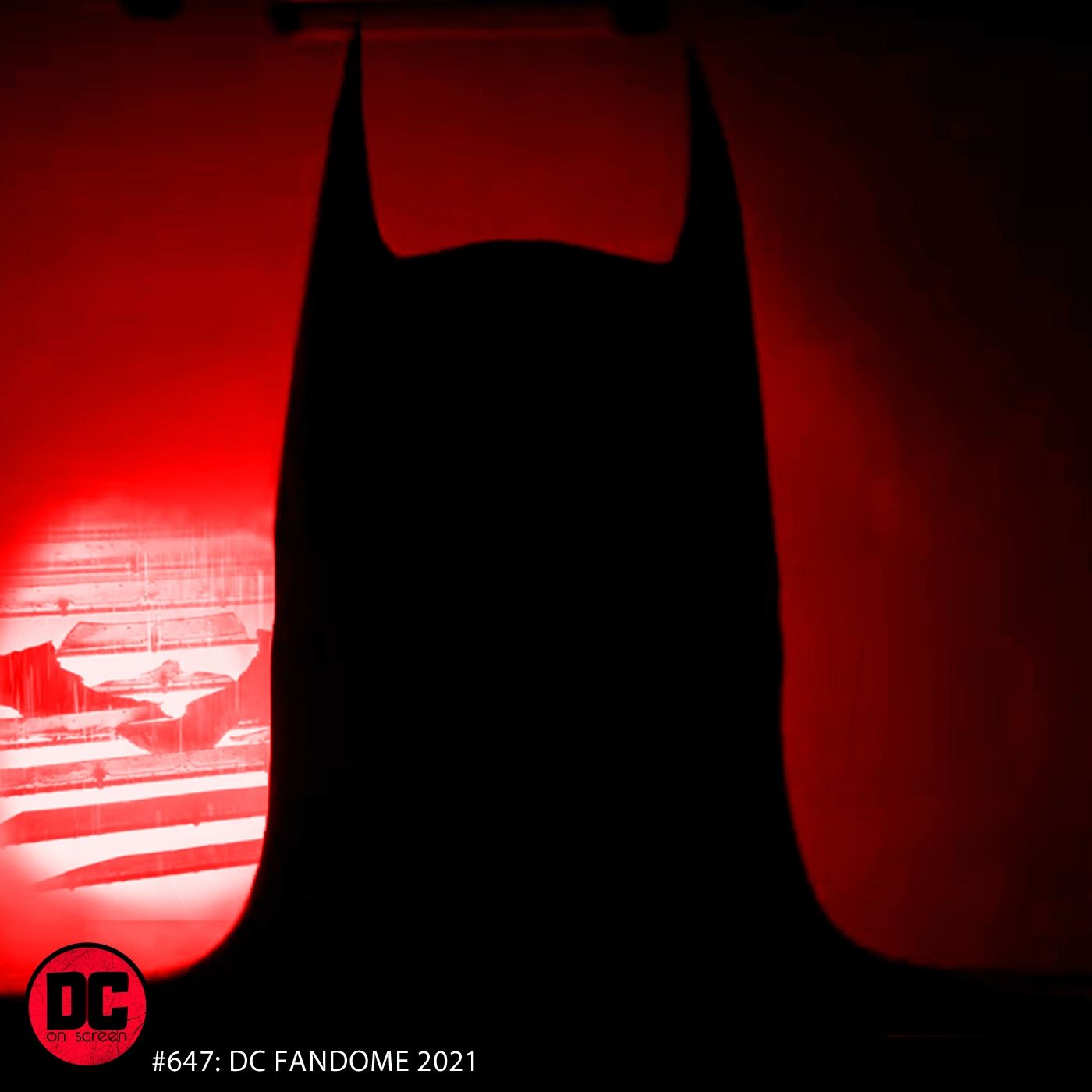 DC Fandome 2021: 'The Batman' Trailer, Sneak Peeks 'The Flash' and Others 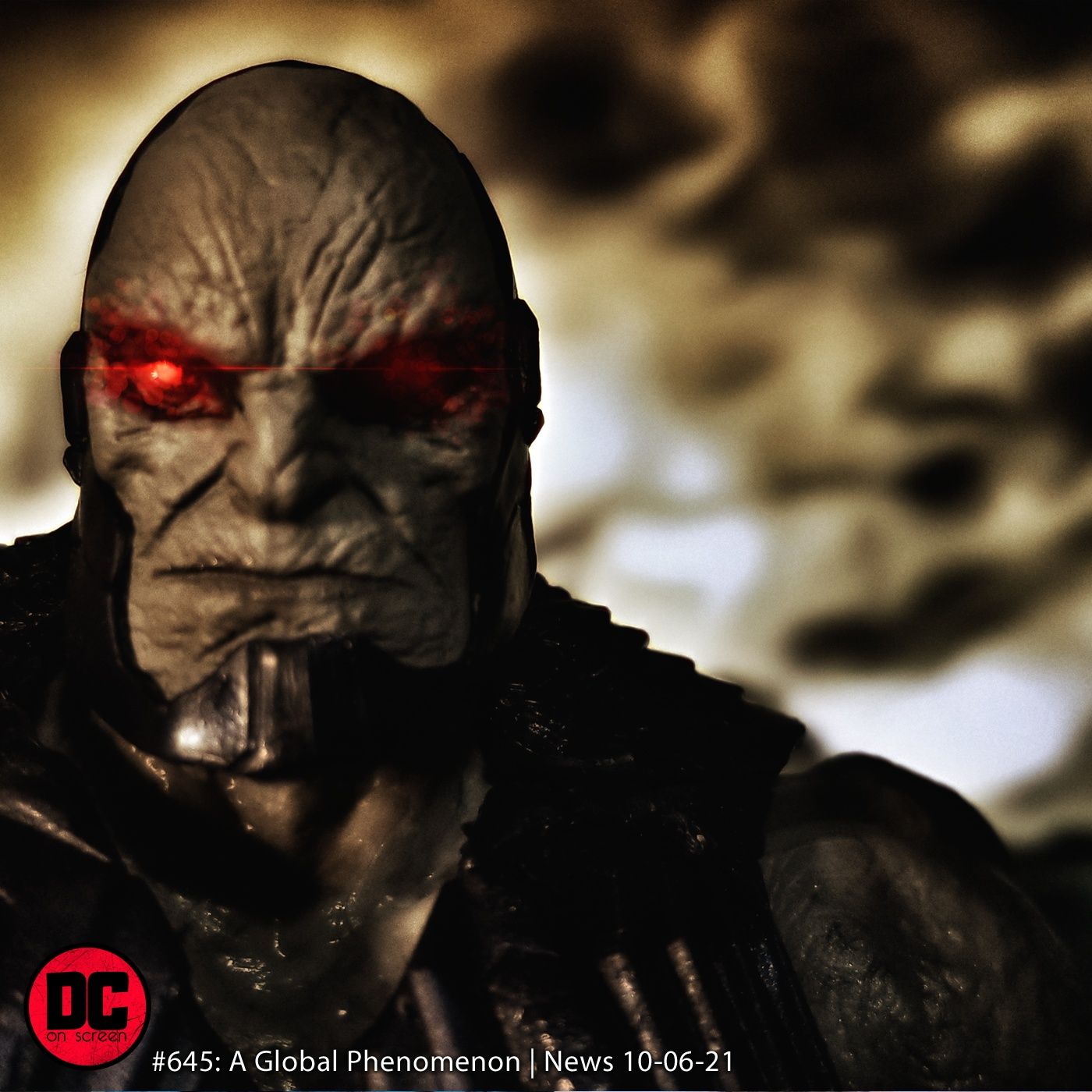 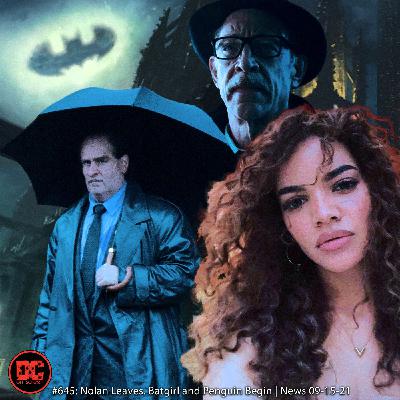 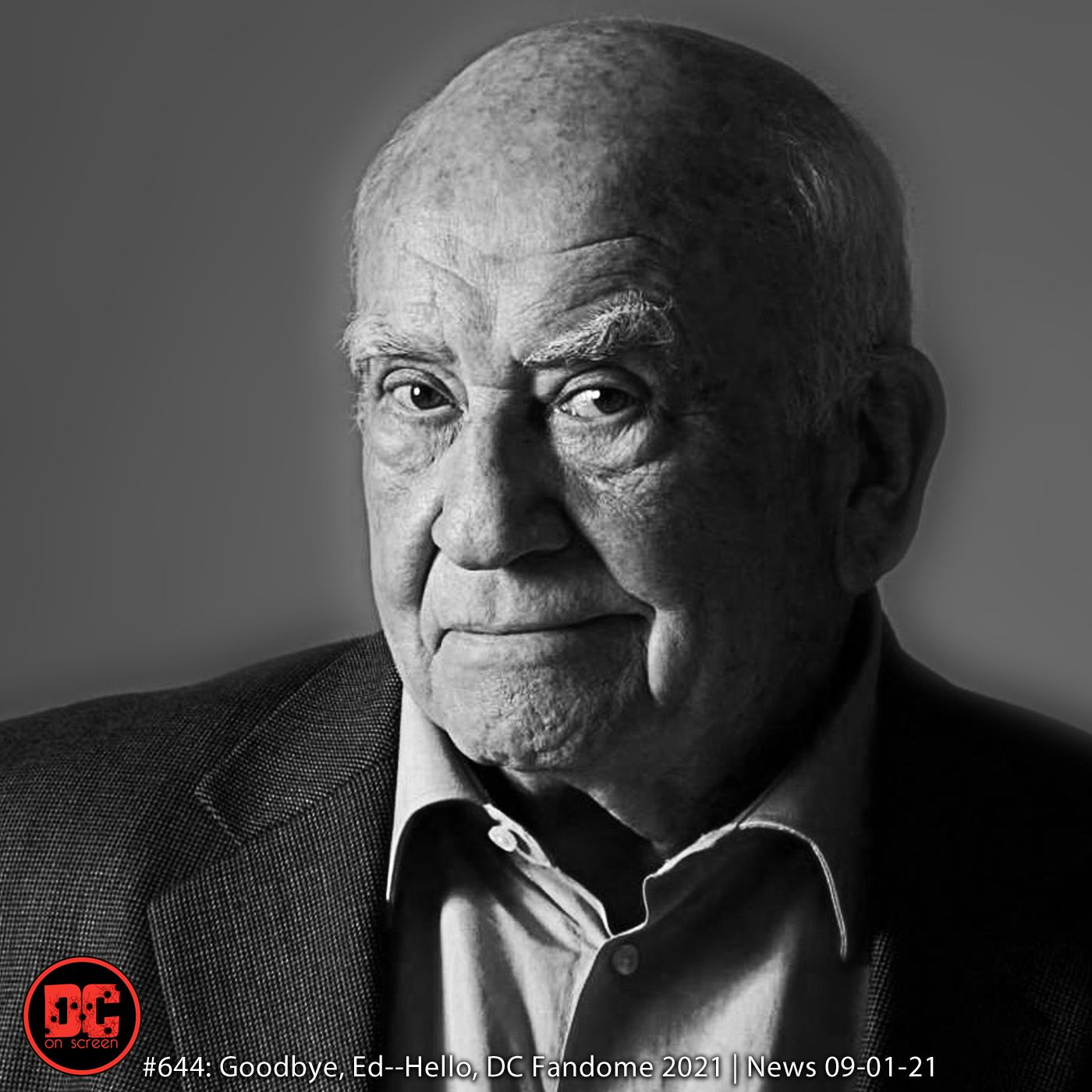 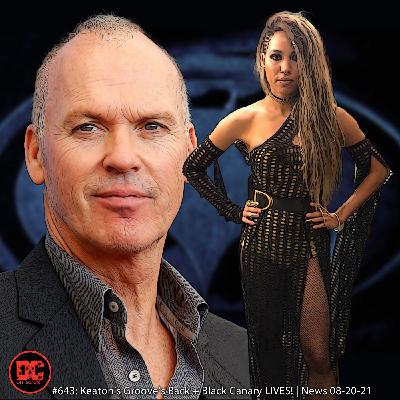