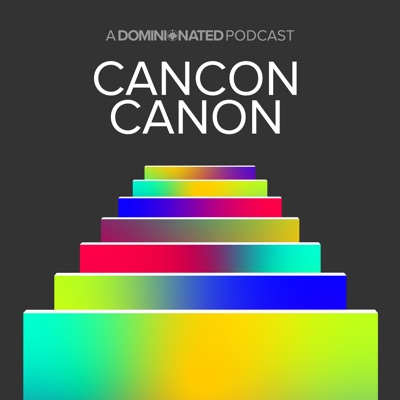 Hosts Geoff Parent and Mac Cameron explore some of the most revered records ever made by Canadian artists, while attempting to expand our understanding of what constitutes a Canadian classic.
13 Episodes
Reverse 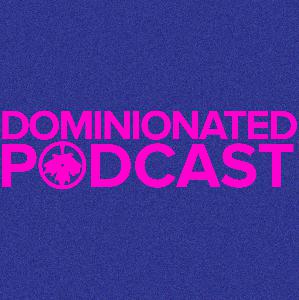 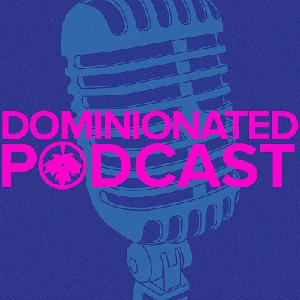 Best of 2018: The Honourable Mentions

Mac and Geoff discuss Jeremy Dutcher winning the Polaris Prize for his stunning debut album Wolastoqiyik Lintuwakonawa, the case for the continuing relevance of Polaris and our favourite performances from the Gala; Jim pops in to say goodbye to Grayowl Point; we dive into Bryan Adams' history with the CRTC and his recent visit to Ottawa in the name of Canadian copyright law reformation; Geoff recommends Counterparts' new EP Private Room; Mac reccomends Klaus by Klaus.Jeremy Dutcher - NipuwoltinBryan Adams - It's Only LoveCounterparts - Selfishly I SinkKlaus - Fever

Is Fucked Up the greatest Canadian band of the 21st century?

Mac and Geoff talk about their excitement for Fucked Up's forthcoming album Dose Your Dreams, their legacy and why they might be the greatest Canadian band of this century (so far). We also talk about how to build a musical foundation in the streaming age, Golden Drag's Pink Sky; Shirley & the Pyramids and their record Pure Pain; The Dirty Nil's "Pain of Infinity" and their forthcoming record Master Volume and Helena Deland's gorgeous song "Claudion". Featured Tracks: Fucked Up - Raise Your Voice Joyce Golden Drag - Caught Leaking Light Shirley & the Pyramids - One Life The Dirty Nil - Pain of Infinity Helena Deland - Claudion

When music is sports there are too many losers feat. Jim Di Gioia

Don't you want to keep a companion for Canada Day?

We are living in a time where curation has become an unprecedented commodity. A few weeks ago Spotify, the streaming giant, went public. There is — apparently — money to be made in the streaming/curation industry, of course, not for most musicians but for someone! In Canada, the sign post that curated mixes might eventually become *the way* to consume music was the MuchMusic-produced alt-rock mix Big Shiny Tunes. On this episode of the Dominionated Podcast Mac and Geoff discuss several editions of the series. Topics include: the strange inclusion of Bran Van 3000 on Big Shiny Tunes 2, the slow growth of of the Cancon infrastructure, the two pillars of early 2000s popular Canadian rock music: Nickelback and Sum 41, the impact they had on Canadian alternative music, the confidence of early 00s Canadian major labels, the strange addition of emo into the MuchMusic machine, Alexisonfire as unlikely rockstars, the end of CD sales and so much more.  Songs included in this episode: Pale Red - Blink Bran Van 3000 - Drinking in LAMatthew Good Band - Load Me UpSum 41 - The Hell SongBilly Talent - Nothing to LoseWintersleep - Weighty GhostAlexisonfire - No Transitory Pertinent links: The definitive ranking of all 14 Big Shiny Tunes albumsHow Big Shiny Tunes defined CanRockWhy Boards of Canada’s Music Has the Right to Children Is the Greatest Psychedelic Album of the ’90s

The Top 10 Barenaked Ladies Songs (that we know)

To celebrate their impending reunion, in honour of their induction into the Canadian Music Hall of Fame, we thought it would be beneficial to examine the long, strange and supremely goofy career and legacy of Canada's favourite band of joke-rockers, The Barenaked Ladies. We count down what we believe to be their 10 most enduring songs and ask important questions about the band's status as Canadian Music Hall of Famers. Questions asked, but barely answered include: Do the Barenaked Ladies have any good songs? What was up with Jim Creeggan’s tam? Is Ed Robertson one of Canada's best known rappers? Why did we do this to ourselves? And more.

Dominionated's Most Anticipated Albums of 2018

We did it. We recorded another. This time, we decided to do the one thing lazier than recounting our favourite records from a year past—looking ahead at what the year in music brings. Mac and Geoff discuss the surprise Daniel Romano albums Nerveless and Human Touch, Booji Boys Weekend Rocker, Thee Silver Mount Zion Memorial Orchestra album Fuck Off Get Free We Pour Light on Everything, Joni Mitchell’s mid-70s output, their matching Newfoundland Tourist T-Shirts, Jim makes a guest appearance to talk about Young Galaxy’s forthcoming album Down Time, and Mac and Geoff talk about the upcoming Ought, US Girls, Frigs, Preoccupations, Un Blonde and Suuns albums.