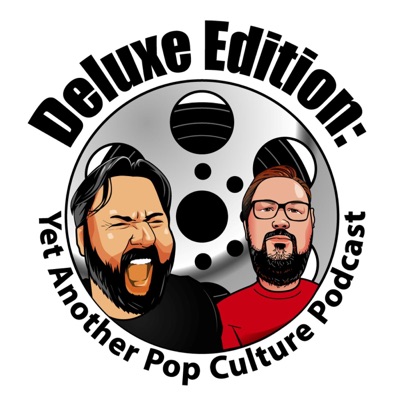 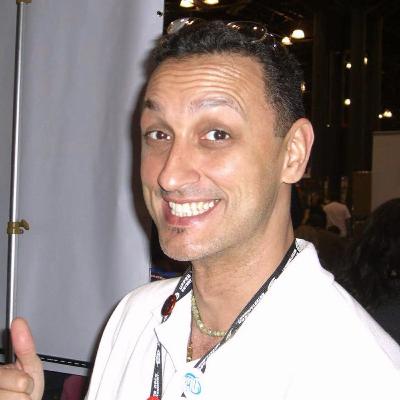 Today we have a behind the scenes talk with Rags Morales. "Rags" Morales is an American comic book artist known for his work on various books for DC Comics, including Identity Crisis, Countdown to Infinite Crisis, Batman Confidential, and The New 52 reboot of then Superman-centric Action Comics. Morales is the co-creator, along with Brian Augustyn, of the 1990s version of Black Condor. #Archer&Armstrong #Bloodshot #EternalWarriors #Geomancer #Sliders #TurokDinosaurHunter #DCcomics #ActionComics #BatmanConfidential #BlackCondor #BlackestNight #firstwave #Hawkman #Hourman #IdentityCrisis #JSA #Nightwing #wonderwoman #superman #batman # 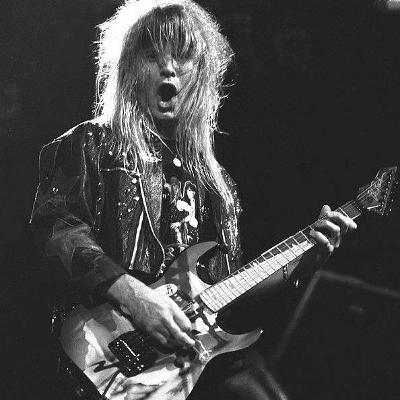 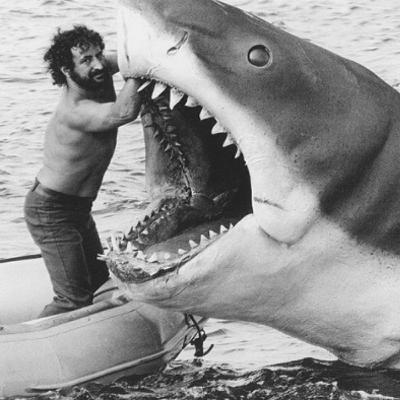 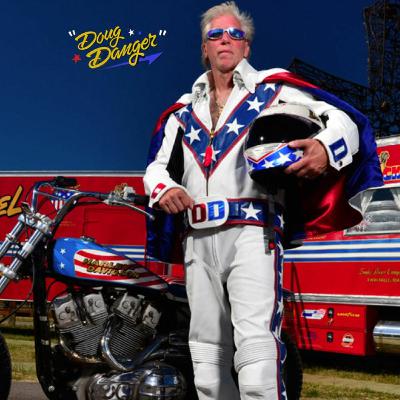 Doug "Danger" Senecal is an American motorcycle jumping world record holder and stunt performer and Stage 4 cancer survivor. Danger has set many records, including the Longest Motorcycle Jump, which was 251 feet over 42 cars. With that jump, he entered the Guinness Book of World Records in 1991.Danger also broke Evel Knievel's jump record over cars at The Legendary Buffalo Chip, Sturgis 75th Motorcycle Rally, Sturgis, South Dakota in 2015. On his motorcycle, Danger has jumped a jumbo jet from wingtip to wingtip, over school buses, tractor-trailers, cars, as well as through fire. He's also crashed, accumulating a total of 59 broken bones, a fractured skull, burns, and once suffered amnesia that lasted a year. Although Danger still jumps, he is now a motivational speaker at elementary schools, high schools, community-service organizations and corporations. https://www.dougdanger.net/ https://en.wikipedia.org/wiki/Doug_Danger https://www.facebook.com/Doug-Danger-Motivational-Speaker-and-World-Record-Motorcycle-Jumper-1350556304960763/ https://read.amazon.com/kp/embed?asin=B089QXY71J&preview=newtab&linkCode=kpe&ref_=cm_sw_r_kb_dp_0Yz6Eb2KKFVYB https://www.deluxeedition.show https://www.twitter.com/deluxeditionpod https://www.instagram.com/deluxeditionpod https://www.instagram.com/caseyschearer80/ https://www.instagram.com/billsebald/ http://www.evelknievelmuseum.com/ #dougdanger #evelknievel #worldrecord #harleydavidson #travispastrana #evellive 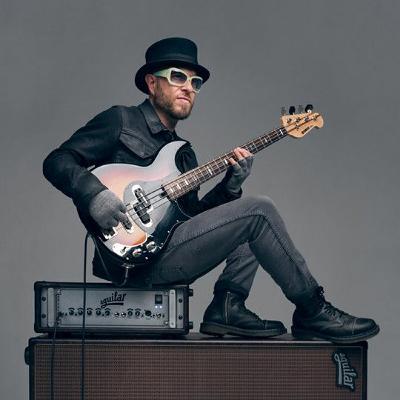 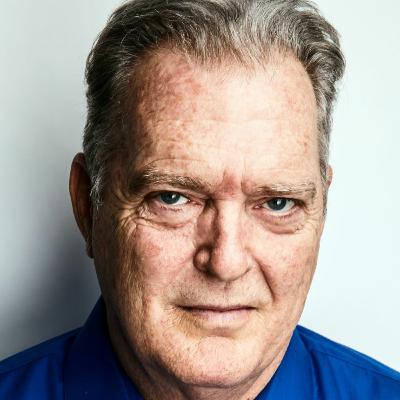 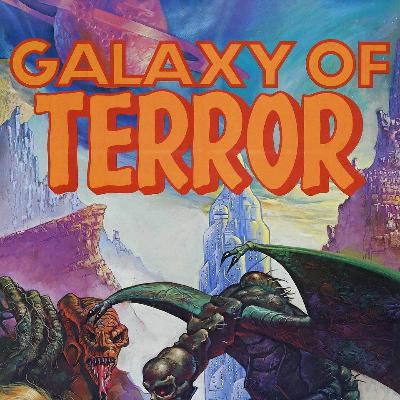 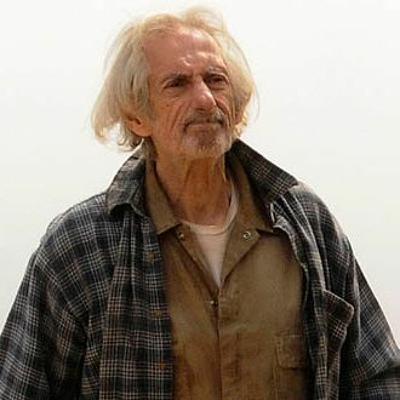 thereallarryhankin.com deluxeedition.show Larry Hankin is a writer, performer, director, producer and Oscar-nominee – and one of Hollywood’s most recognizable faces in the world of character actors. Larry graduated as an industrial designer from Syracuse University, moved to Greenwich Village with his College Buddy, Carl Gottlieb (who would later write the movie “Jaws”, among others). Once there, Larry started doing stand-up in coffeehouses, and was soon opening for Woody Allen and Miles Davis. He then joined Second City in Chicago, bolted from there to San Francisco with 6 other Second City Runaways and started “The Committee”, a rival improv group. From there, Larry drifted down to Los Angeles, slept on couches for a few months and, when Penny Marshal needed a tall guy to do a comic dance with on “Laverne and Shirley”, she recalled seeing Larry in “The Committee” in S.F. and invited him on, which got him an agent, and, “I officially became a working actor in Hollywood.” One of his first jobs after that was “Charley Butz”, a co-starring lead in “Escape from Alcatraz”. His first big paycheck in hand, Larry took a dare from a friend who’s husband was a young camera operator needing “…footage for my cinematography reel”. she dared him to write a film short for himself to direct, play the lead, and produce with her husband as cinematographer, Harry Mathias. one year later their short, “Solly’s Diner”, was nominated for an Academy Award. Larry has appeared in over 180 films and TV Shows from “Friends” and “Seinfeld” (“Mr. Heckles” and “The Guy Who Stole The Raisins”), to “CSI”, the junkyard owner who crushed the winnebago and sold the huge magnet in “Breaking Bad,” the Russian hitman Slovka in episode 3 of Bill Hader’s Barry, and recently, reprized his role as go-for-Joe, the junkyard dealer in Netflix movie, “El Camino.” And all-the-while, Larry’s been exploring 2 characters of his own storytelling invention: one is feisty, old, “Emmett Deemus” (“Don Quixote on a motorcycle”, in 3, 10-min. film short “episodes” of, “The Outlaw Emmett Deemus” and as a homeless panhandler in “Emmett” in Peopleland” on Vimeo). The second, “Sometimes Jones” is in a set of funny fables about a young runaway, “The Quirky Fables of Sometimes Jones”, growing into manhood on the streets of an amazingly illogical and ridiculous world. Exploring both on stage and in his one-man show, “Street Stories”, and in his many film shorts, Larry has recently compiled most of his comic and satiric rants, stories, fables, and Doggerel “pomes” in his book, “The Loopholes Dossier”, which has just been published and distributed worldwide by Bookbaby Publishers in Ebook and Hard Cover versions on all platforms including Amazon, Barnes & Noble, Kindle, Hulu, etc., etc. 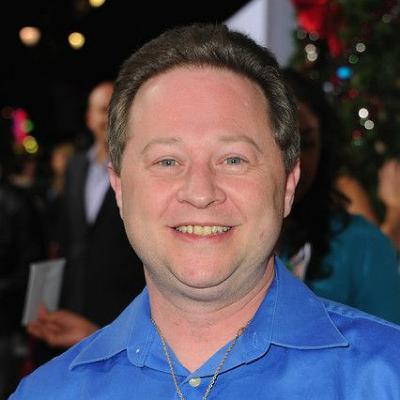 Check out our episode with guitarist from WARRANT, Joey Allen tonight at 8 PM EST!! https://youtu.be/cuBm-MJSBL0