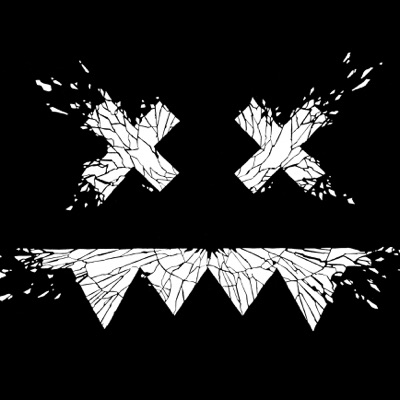 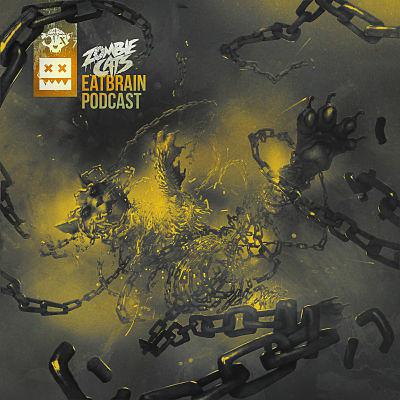 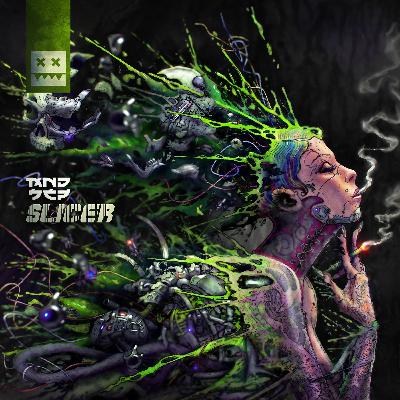 //artist @mindscape facebook.com/m1ndscape/ // label facebook.com/Eatbra1n twitter.com/eatbra1n // release date Beatport Excl. 22.01.21 & Worldwide - 05.02.21 A single moment passed in silence before the view of silicone eyes, underneath which a mechanical being partook in an organic substance, taking a drag of her cigarette there within that soundless void. Though it did not produce the same biological reaction in her as it did in humans, the action possessed a certain juneau sais quoi, an attitude that she delighted in performing even at a moment like this. With her inhale, she briefly considered disabling her pain sensors. With her exhale, she clung to the humanity they brought her. Instead, she chose to fire her left tear duct, letting a single bead of moisture hang like fresh dew at the corner of her eye. Would they find her and reassemble her? She wondered at the thought, but hoped not. The city before her had been her world, and now before her it disappeared. The shockwave tore through her body in an instant, traveling at a speed not slowed even by the durable alloys of which her skeleton was composed. She felt wire after wire detach, disconnecting the circuits that fed information to the high speed processor that served as her brain. There went her hair, her right leg, her ring finger and the ring it bore. In the instant that she was dismantled by the blast she pondered how the humans felt at this exact moment, or if their brains were too slow to process what was occurring to them. Her skull detached from her faceplate, and with the remaining voltage her brain experienced one final thought. “So this is what it feels like to die”. EATBRAIN powerhouse MNDSCP debuts his latest work on the label with his SLICER EP, a name that portends well to the expertly honed sonics that lie within. Following his previous EP “Plot Hole” on the label, MNDSCP continues to augment the EATBRAIN horde with an array of sonic cybernetic enhancements, all powered by the mind of the machine behind SLICER. 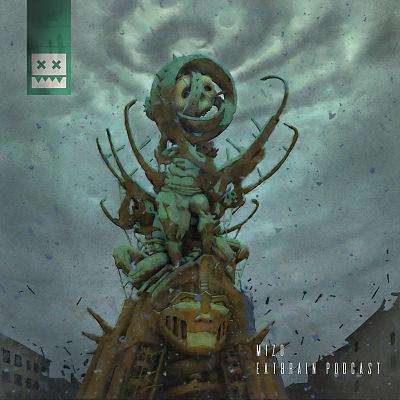 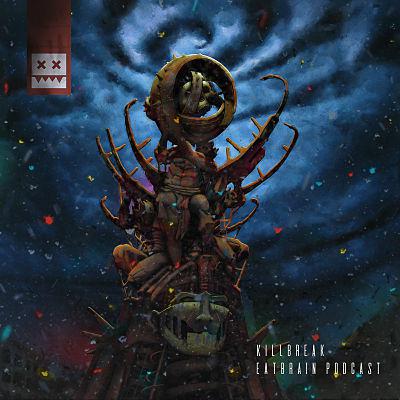 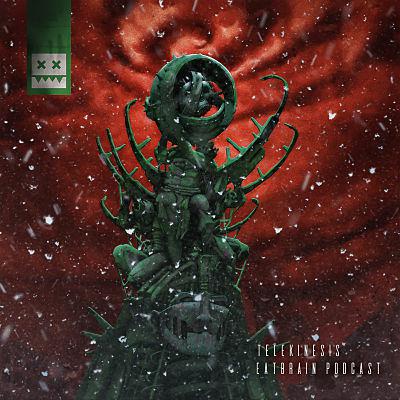 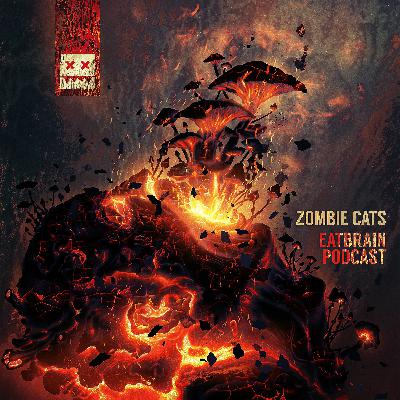 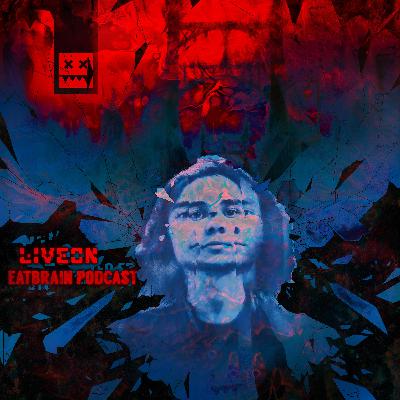 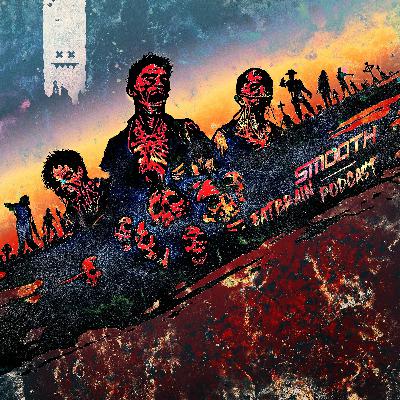 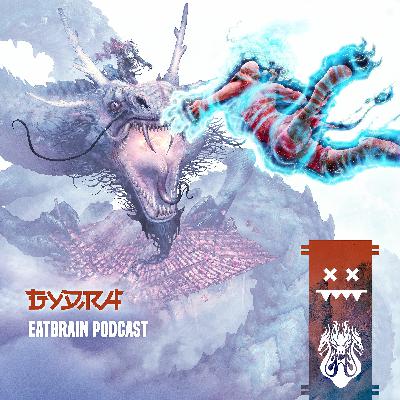 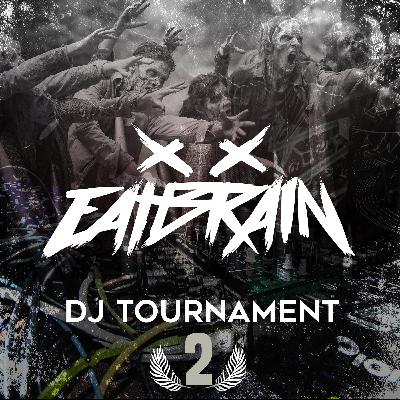 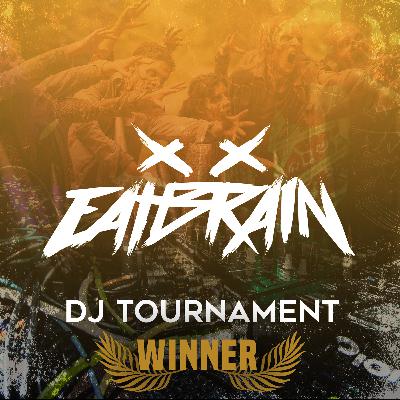 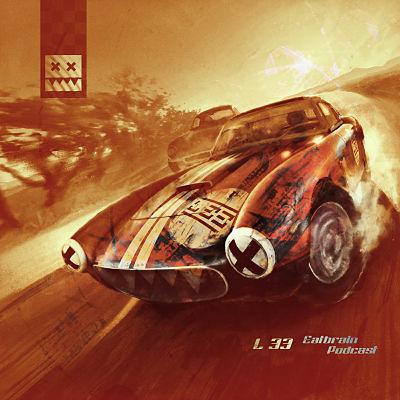 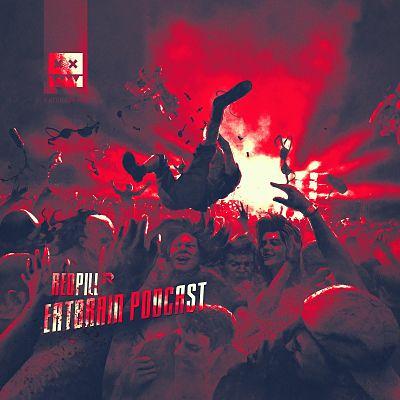 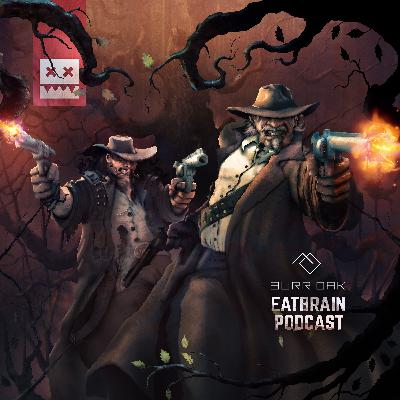 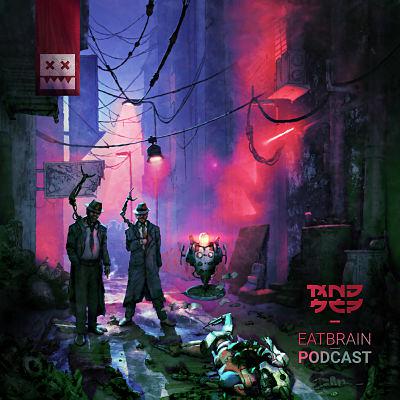 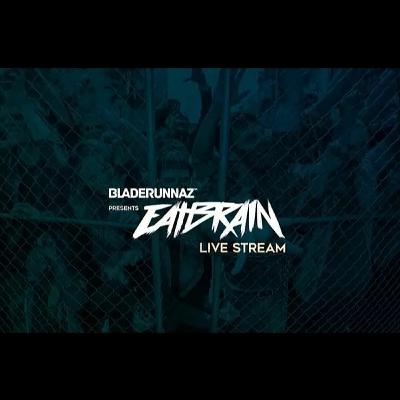