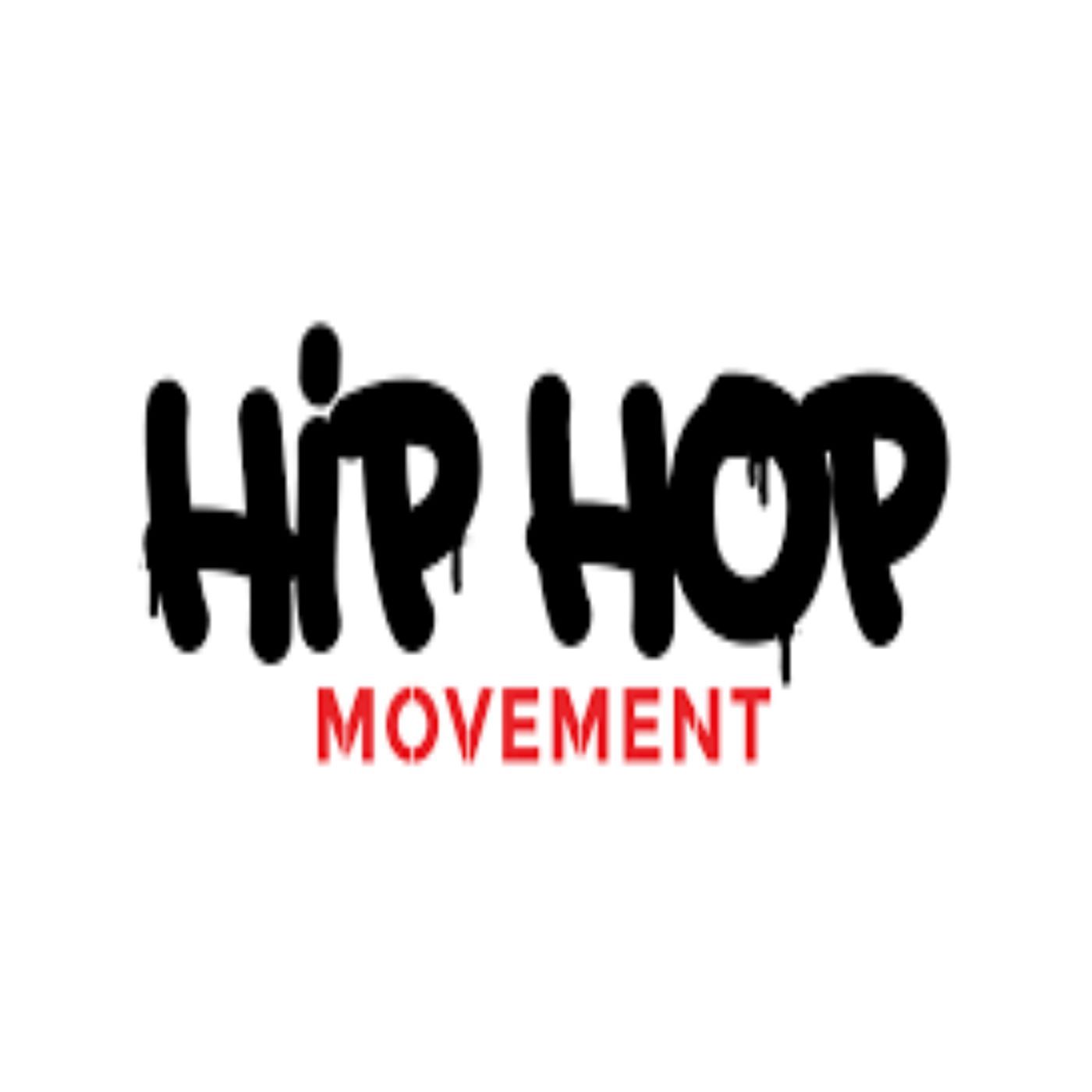 
This is the official Hip Hop Movement Podcast. The hip hop movement was started during the first beginning of Hip Hop, people came from miles around just to be a part of this new thing of DJing and MCing. The hip-hop movement is now used in an official capacity. Join us as we talk about many different social issues and different topics, it's not just hip hop.

Hip is the Culture Hop is the Movement
19 Episodes
Reverse 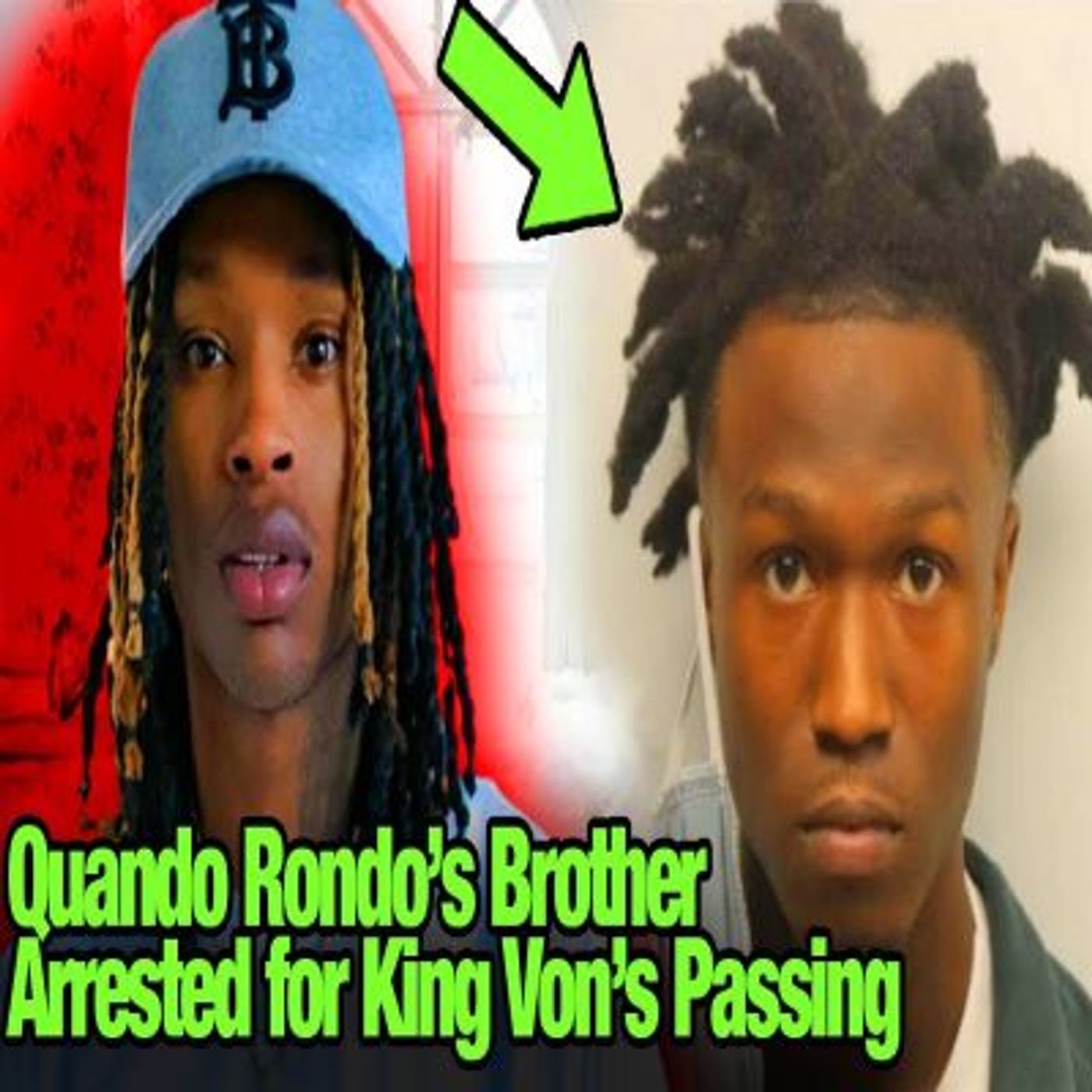 Episode 19 - Quando Rondo What's Good With The Title Of Your New Song:: End Of Story 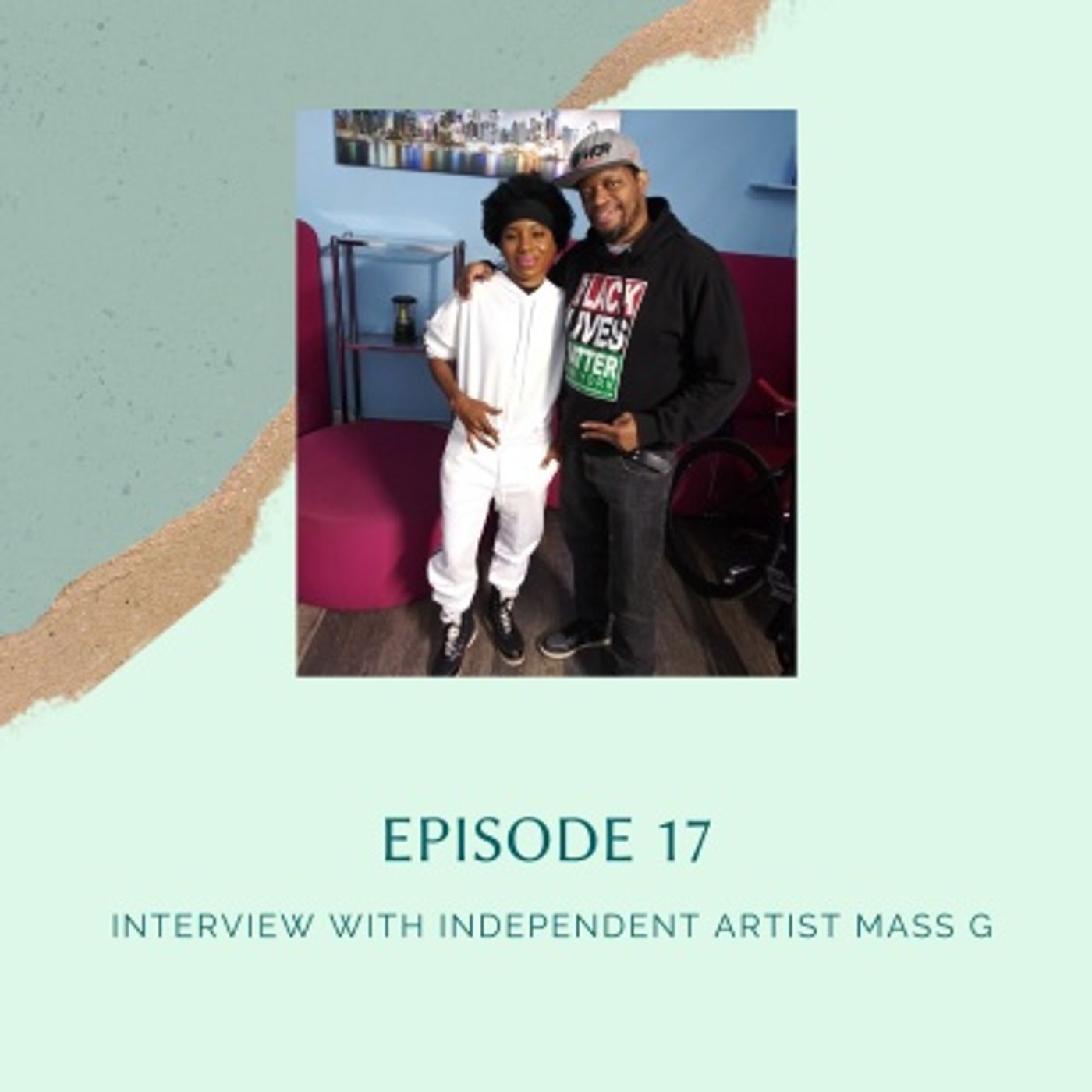 Speaking with an upcoming artist who lived in Africa and now lives in the Bronx, New York.www.hiphopmovement.us 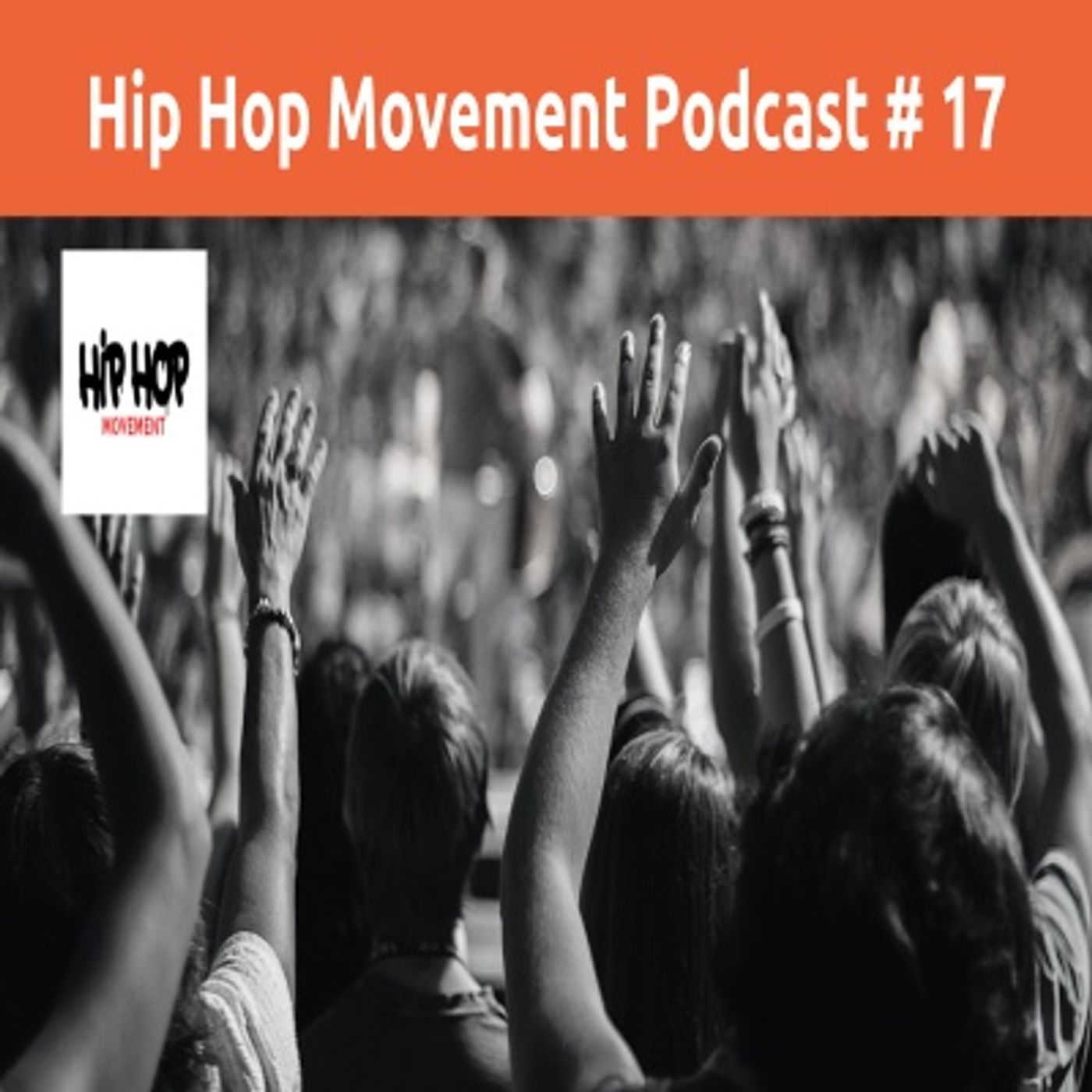 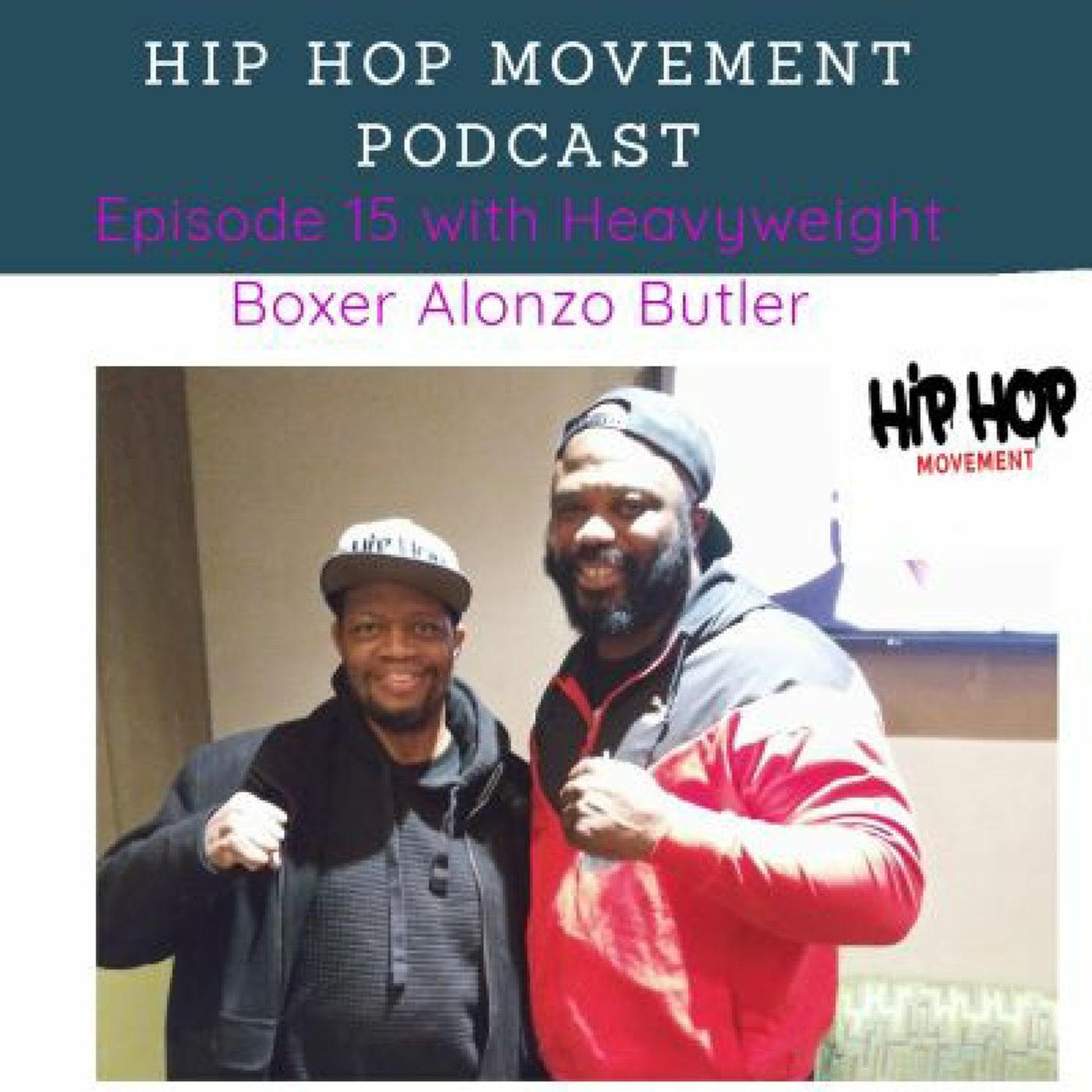 Boosie Badazz Wounded in Dallas, Heavyweight Boxer Alonzo Boxer has a new boxing trainer and he is training in New York City for his upcoming fight in December 2020. 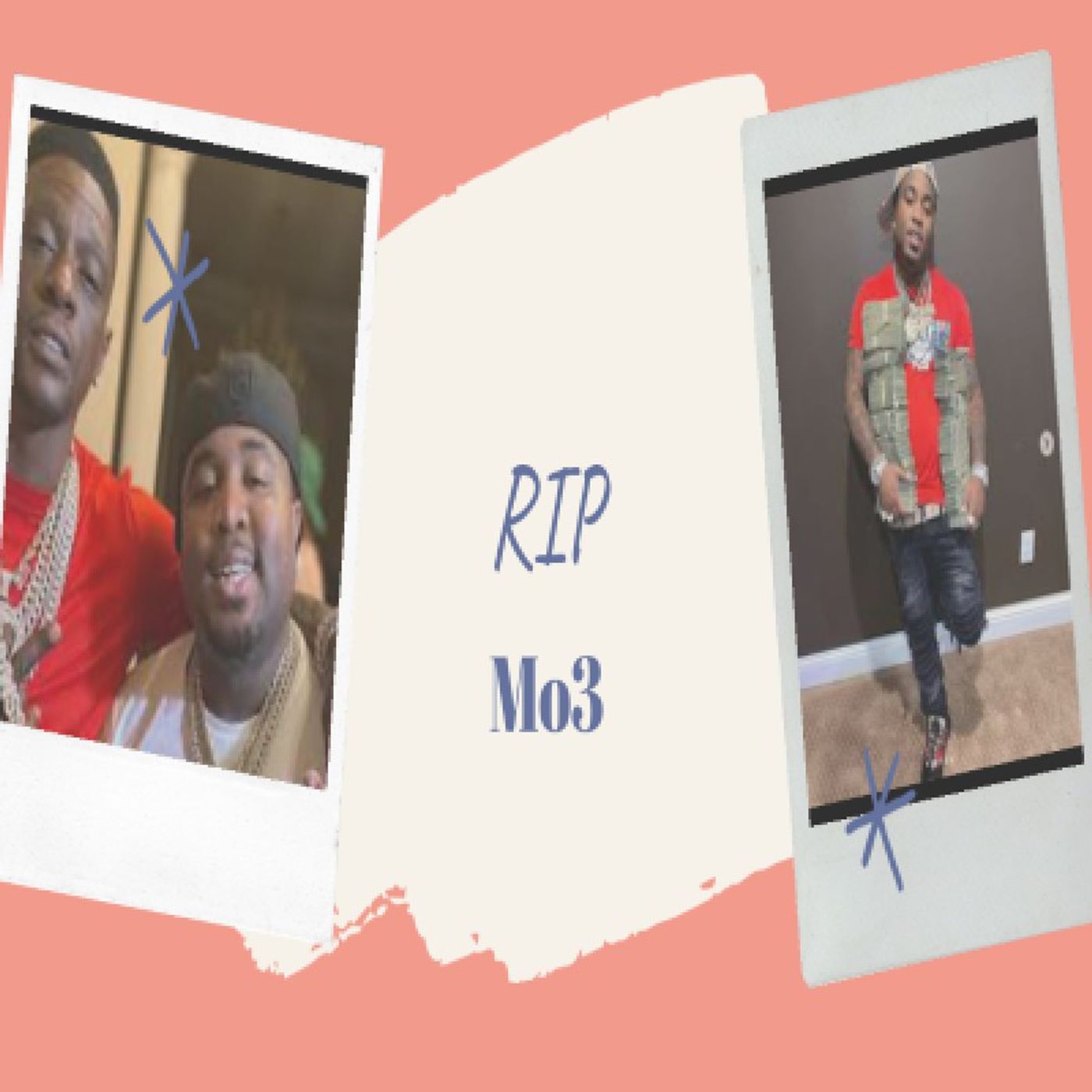 Dallas rapper Mo3 what's shot on I 35 in Dallas and was transported to the hospital where he died of his injuries. 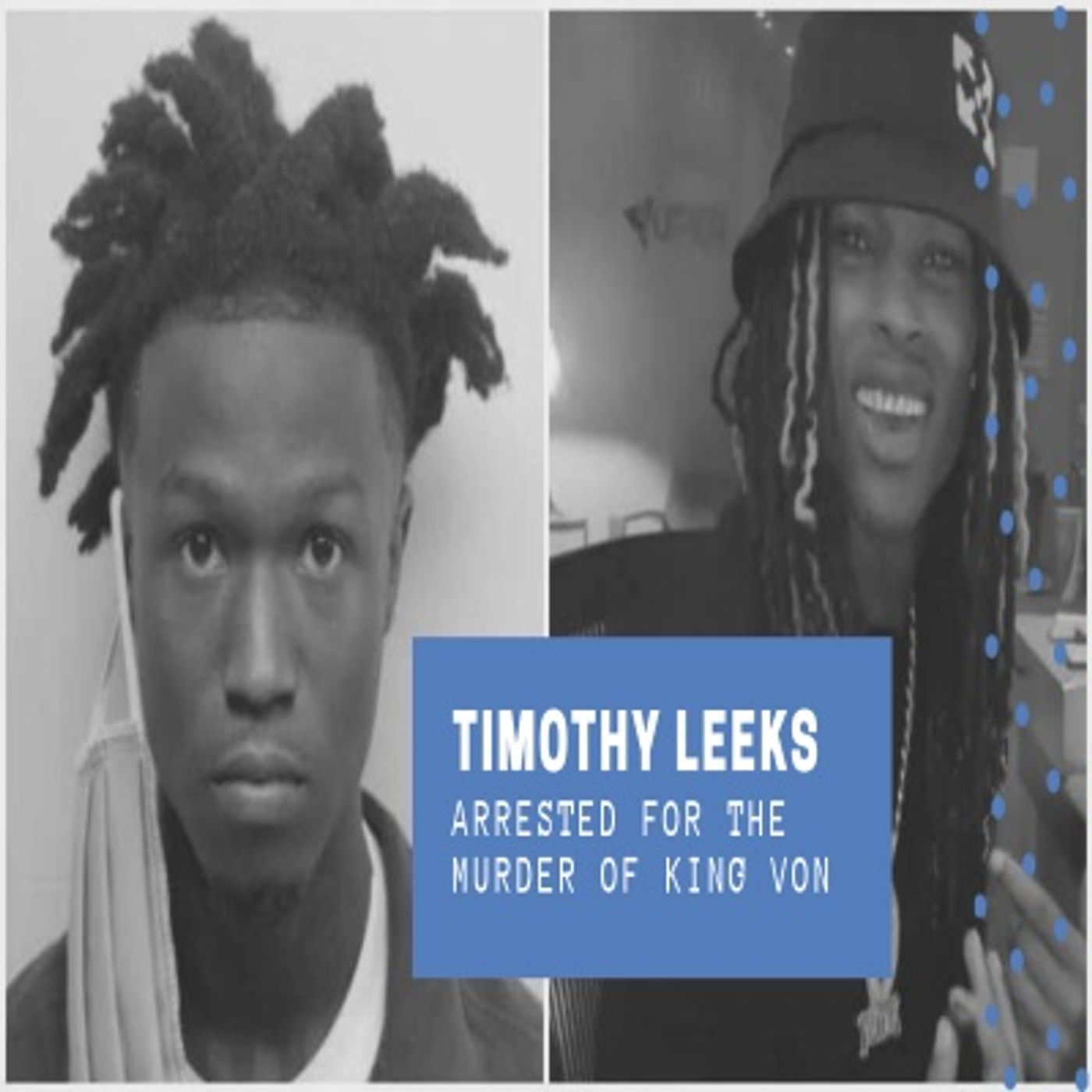 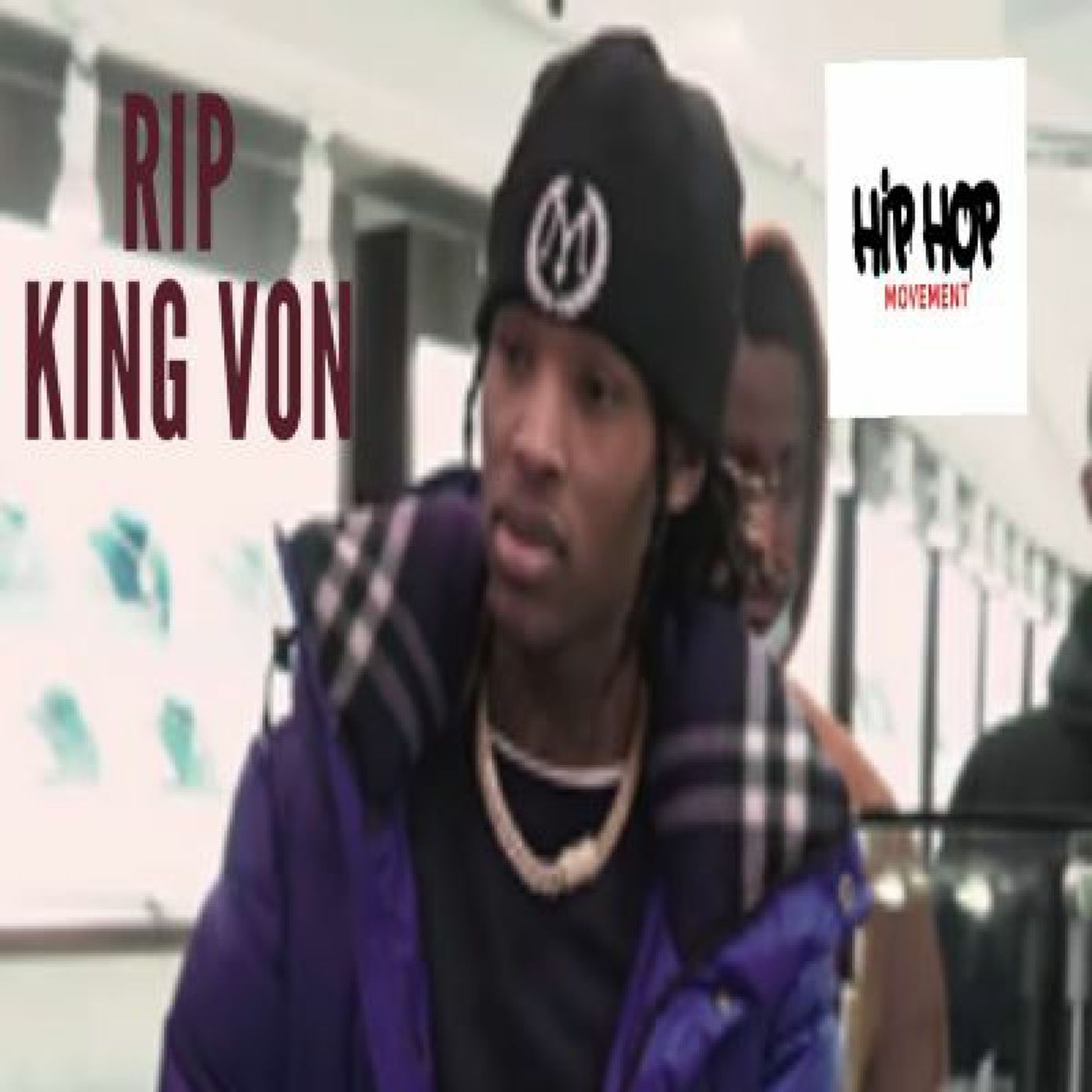 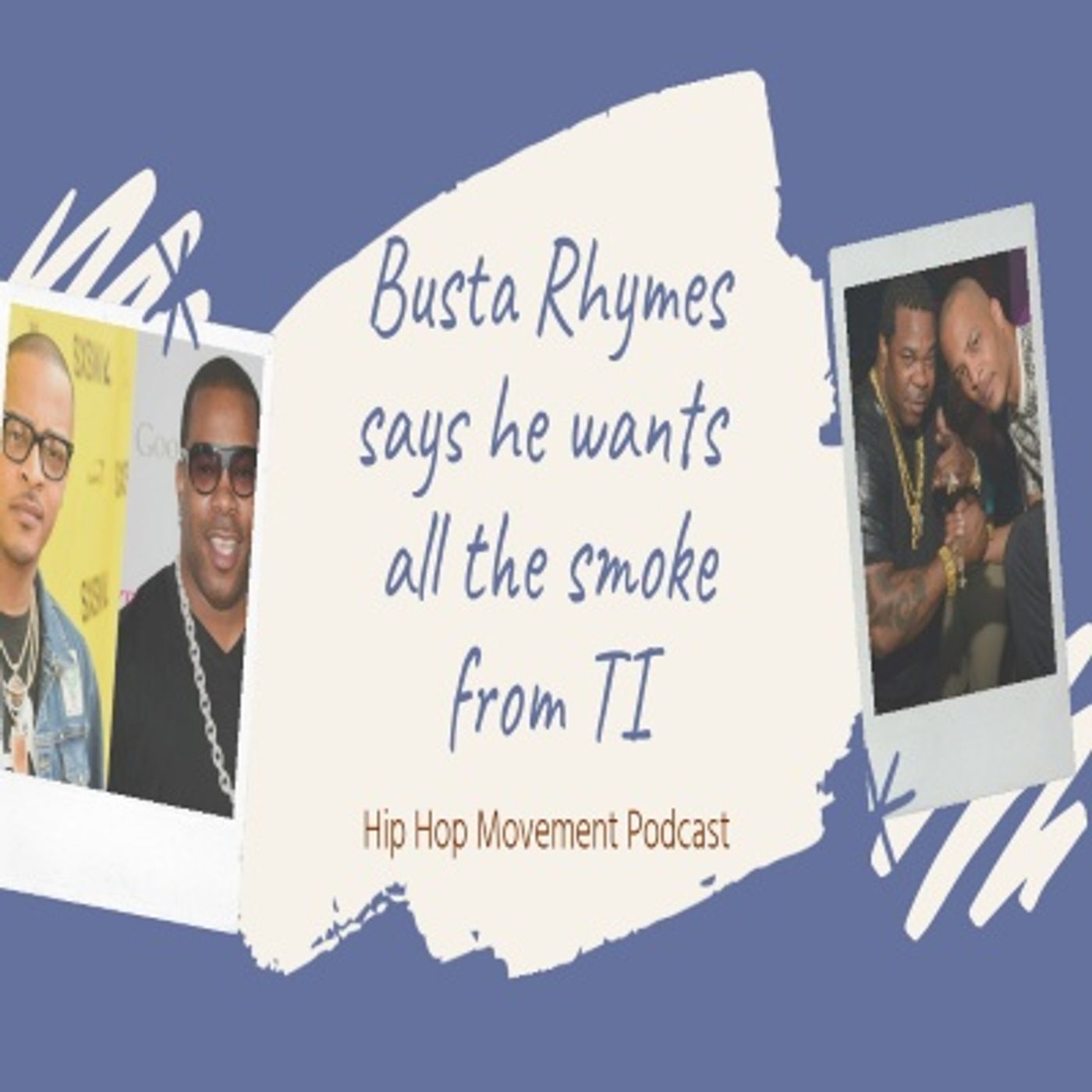 The new generation of rappers need to take key to Busta Rhymes and TI, it's about fun and entertainment it's not about you getting into a beef with another rapper and want to kill him, that's not what hip-hop is and that's not what hip hop is all about. 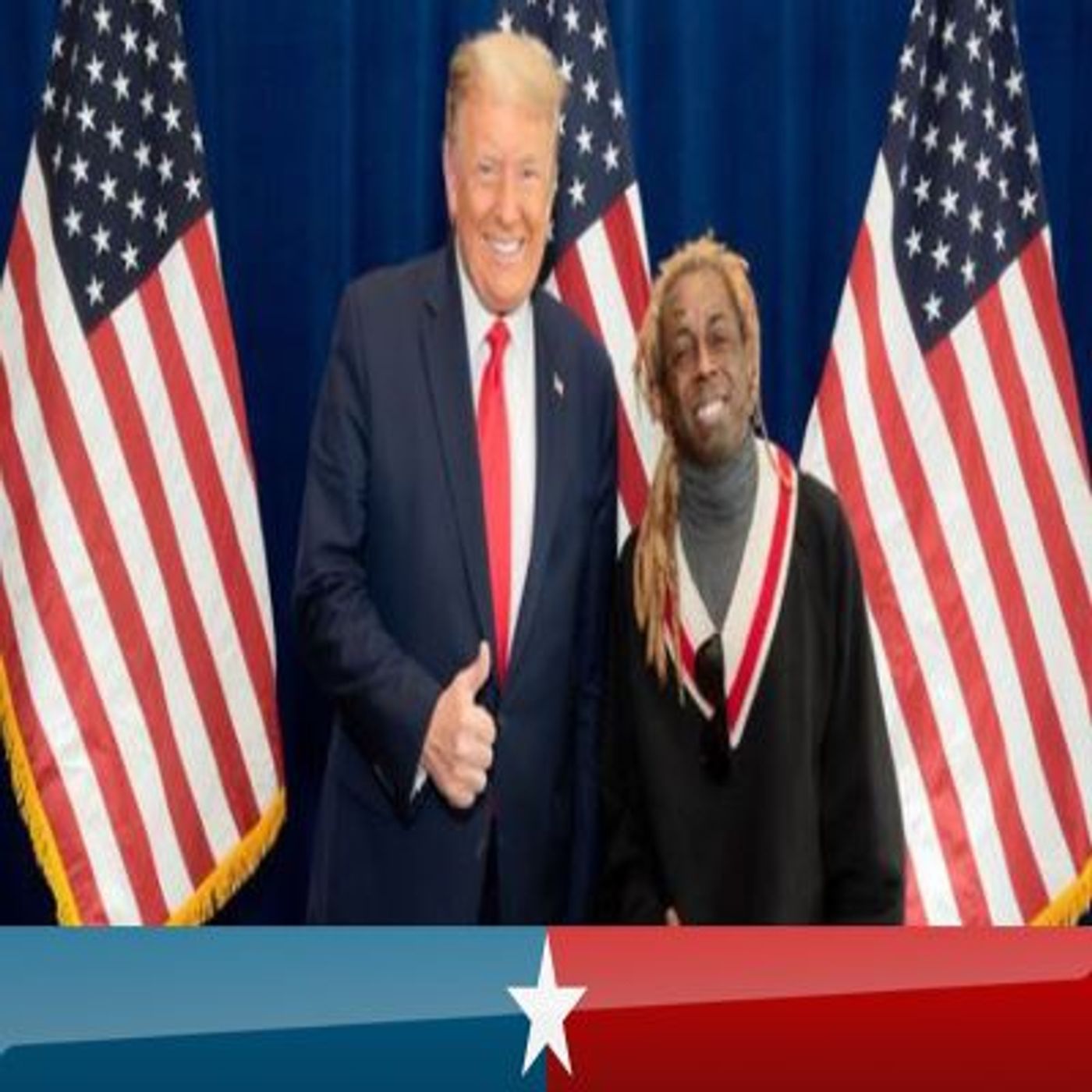 Lil Wayne endorses Donald Trump because Donald Trump is giving tax breaks to the rich and Joe Biden is not. Let's hear whip Ice Cube has to say about Black America. 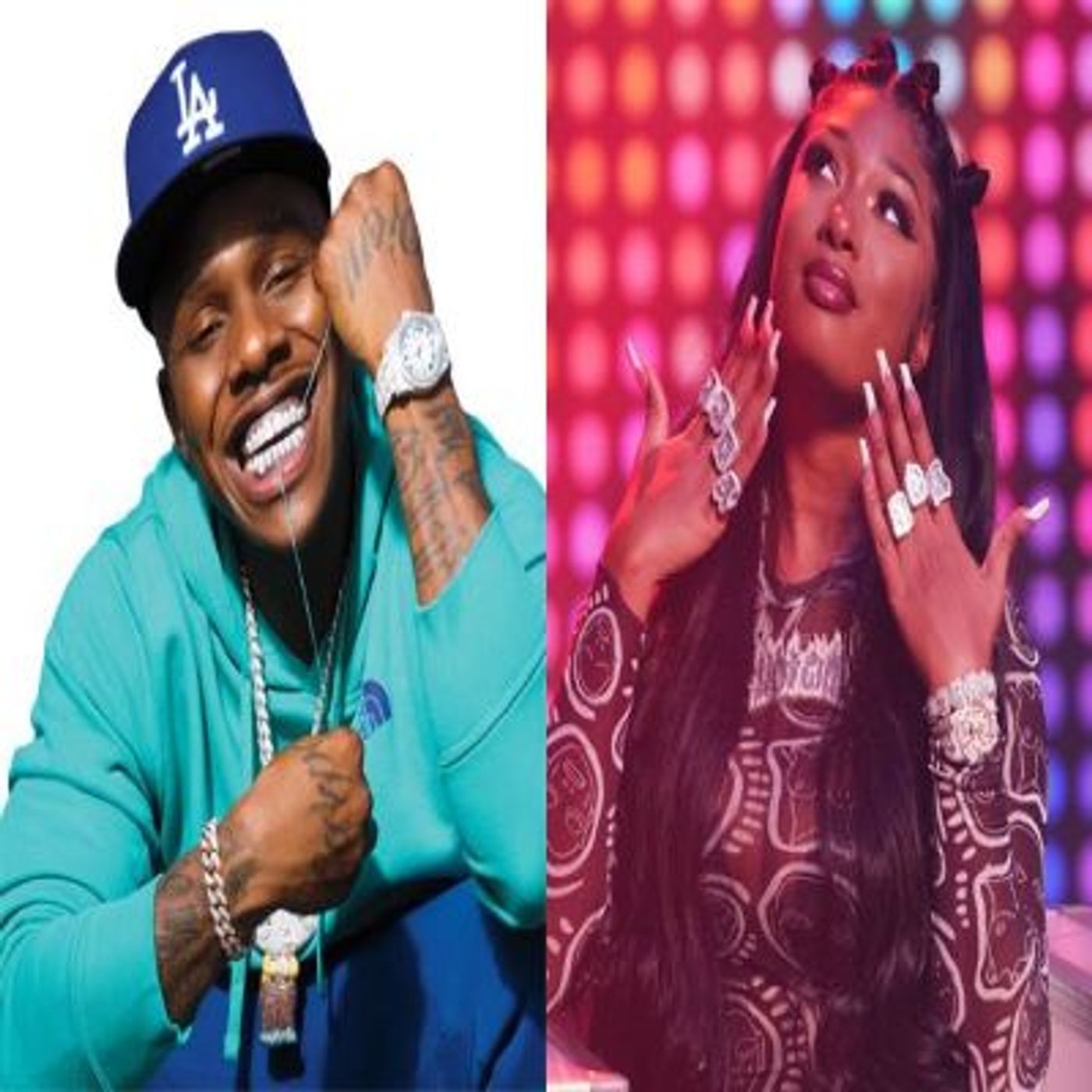 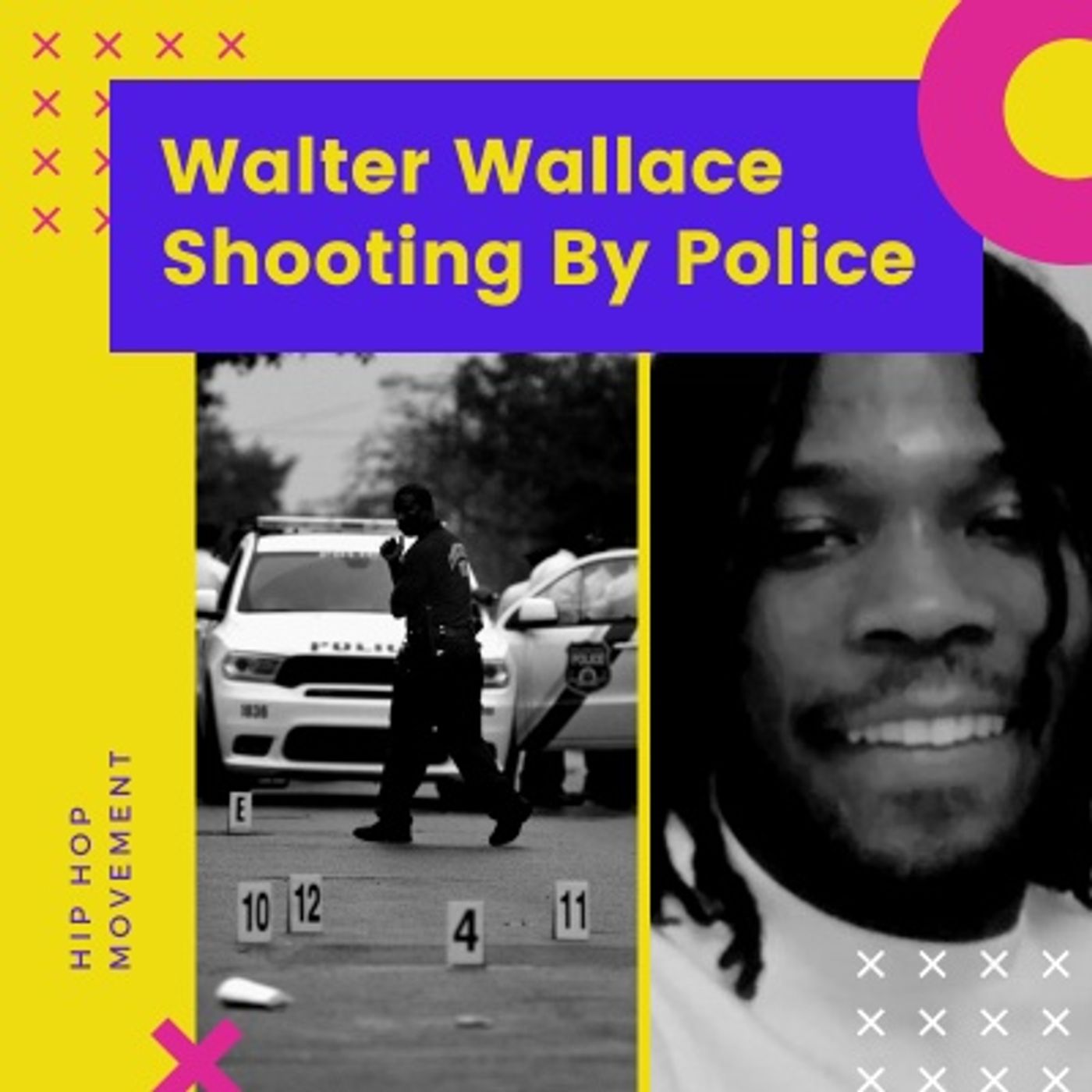 #walterwallace #hiphopmovementHip Hop Movement Speaking On Thoughts Of What Is Taking place in Philadelphia. 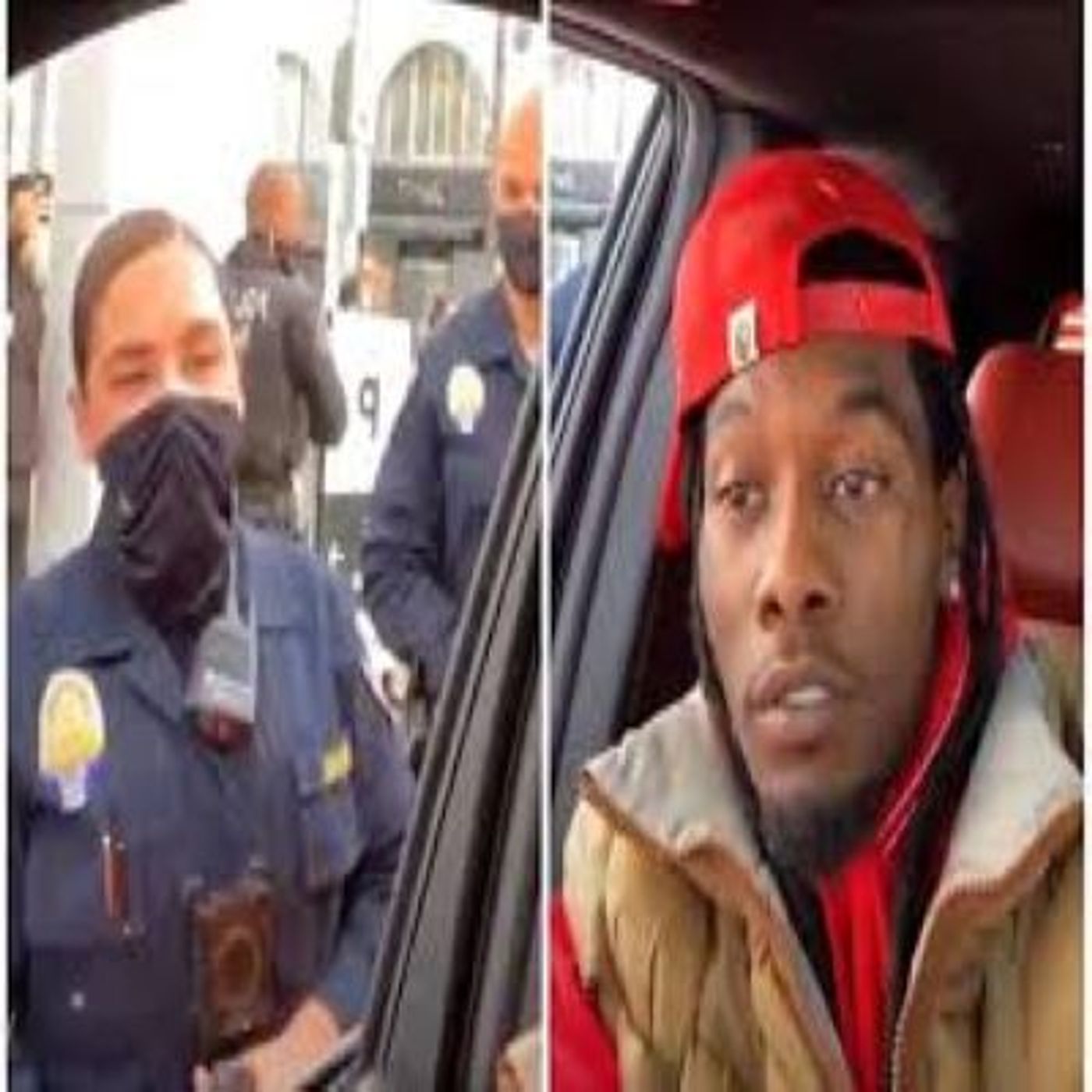 Beverly Hills police detained offset because they had received a call that someone in the car that offset was riding in had a gun and was waving it at the car behind them. 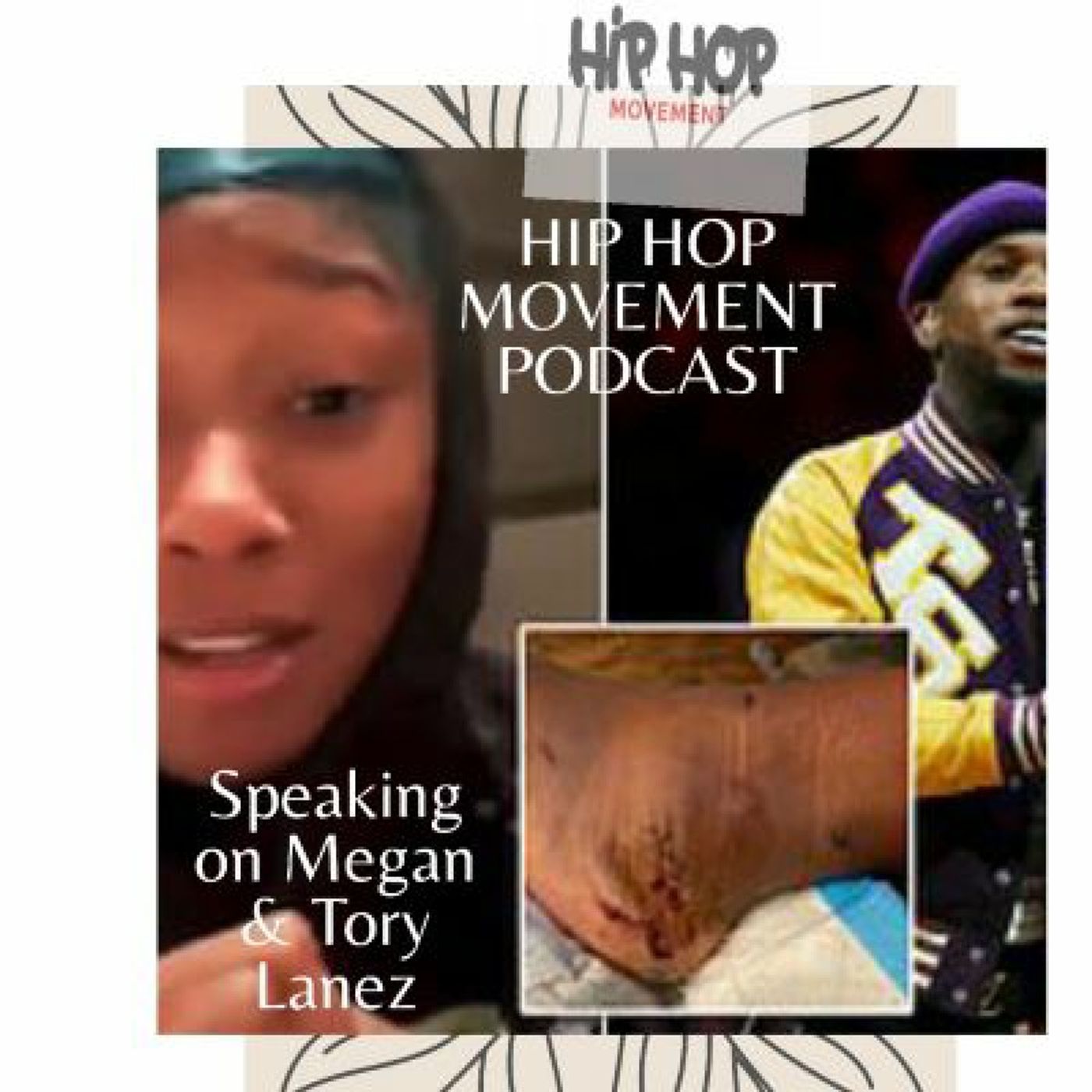 October is National Bullying Prevention Month so we wanted to speak on Megan & Tory( We are not singling out anyone podcaster or anyone on youtube specifically, we are speaking in general. 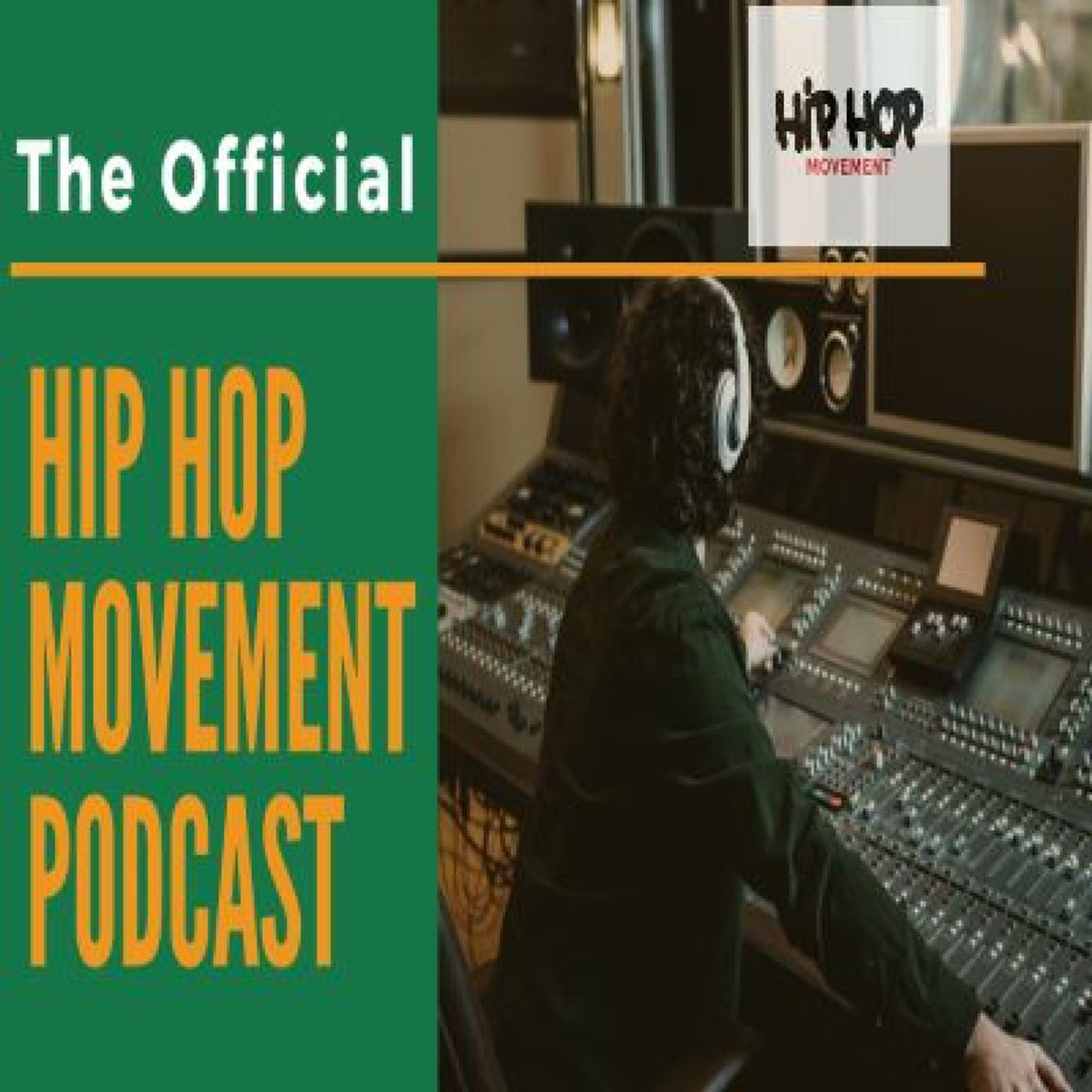 Episode 3 starts off where we left at on episode 2 talking about depression and seeking professional therapy help. 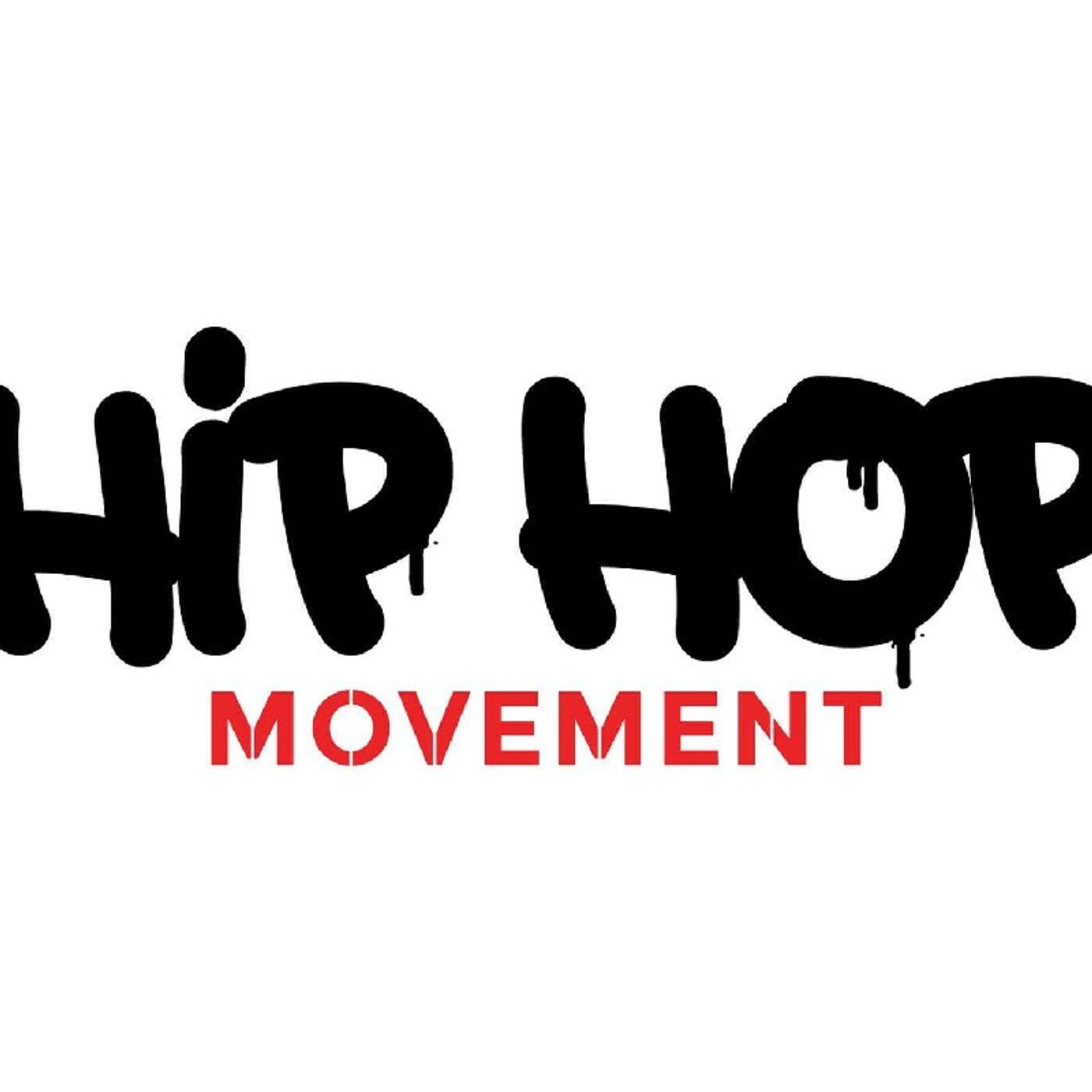 Don't Be Afraid To Talk To A Therapist

Episode 1, this is an introduction to The Hip Hop movement podcast with your host Ron "Bee- Stinger" Savage. Bee Stinger mentioned that he used to couldn't hold hands, he didn't like to be touch. He spoke that in 2016 he came out, ( What does he mean by that ?) He states it's okay to get therapy or help if you need it because he has. He says he will talk about all this in episodes on the Hip Hop Movement Postcast.
See More
Comments