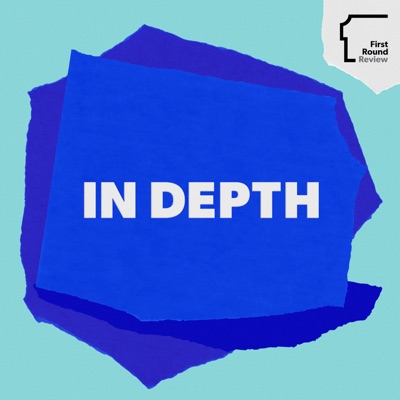 Welcome to In Depth, a new podcast from First Round Review that’s dedicated to surfacing the tactical advice founders and startup leaders need to grow their teams, their companies and themselves.

Hosted by Brett Berson, a partner at First Round, In Depth will cover a lot of ground and a wide range of topics, from hiring executives and becoming a better manager, to the importance of storytelling inside of your organization. But every interview will hit the level of tactical depth where the very best advice is found.

We hope you’ll join us. Subscribe to “In Depth” now and learn more at firstround.com
4 Episodes
Reverse 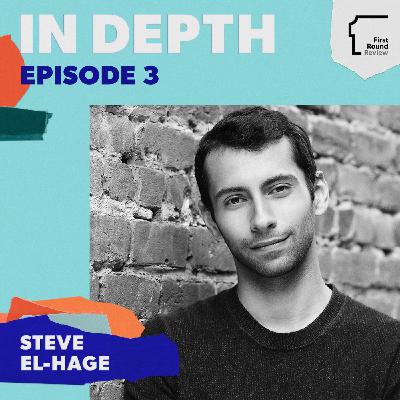 Our third episode is with Steve El-Hage, Founder and CEO of Drop (formerly Massdrop). Drop is an electronics brand that creates products based on feedback from enthusiast communities. Steve and Drop aren’t household names — you’ve very likely never heard of them. But we think his gritty growth journey is one of the best untold stories in Silicon Valley.  Put simply, it was a heads-down, 8-year grind with wild swings. After dropping out of school and starting Drop as a first-time founder when he was just 22, Steve and his co-founder were short on cash and Silicon Valley connections — but they quickly spun up an interesting business that generated tons of traction early on. After wrapping up their first fundraise, the challenges started to set in, from revenue immediately dropping off a cliff and key hires not working out, to painful pivots, severe burnout, and all the obstacles that come with scaling faster than you can handle. As Steve puts it, he “learned everything the hard way” on the journey from founder to CEO. In today’s conversation, Steve unpacks those lessons and gets candid about the misfires. He also shares tactical advice for hiring folks overlooked by the market and getting more out of your startup’s advisors. It’s a must-listen for leaders looking to build teams and companies that can go the distance. Even if you’re not an aspiring CEO, there’s still plenty of inspiration to go around. You can follow Steve on Twitter at @stevelhage and you can learn more about his approach to engaging users on First Round Review: https://firstround.com/review/How-To-Build-The-Product-Your-Users-Actually-Want/  You can email us questions directly at review@firstround.com or follow us on Twitter @ twitter.com/firstround and twitter.com/brettberson 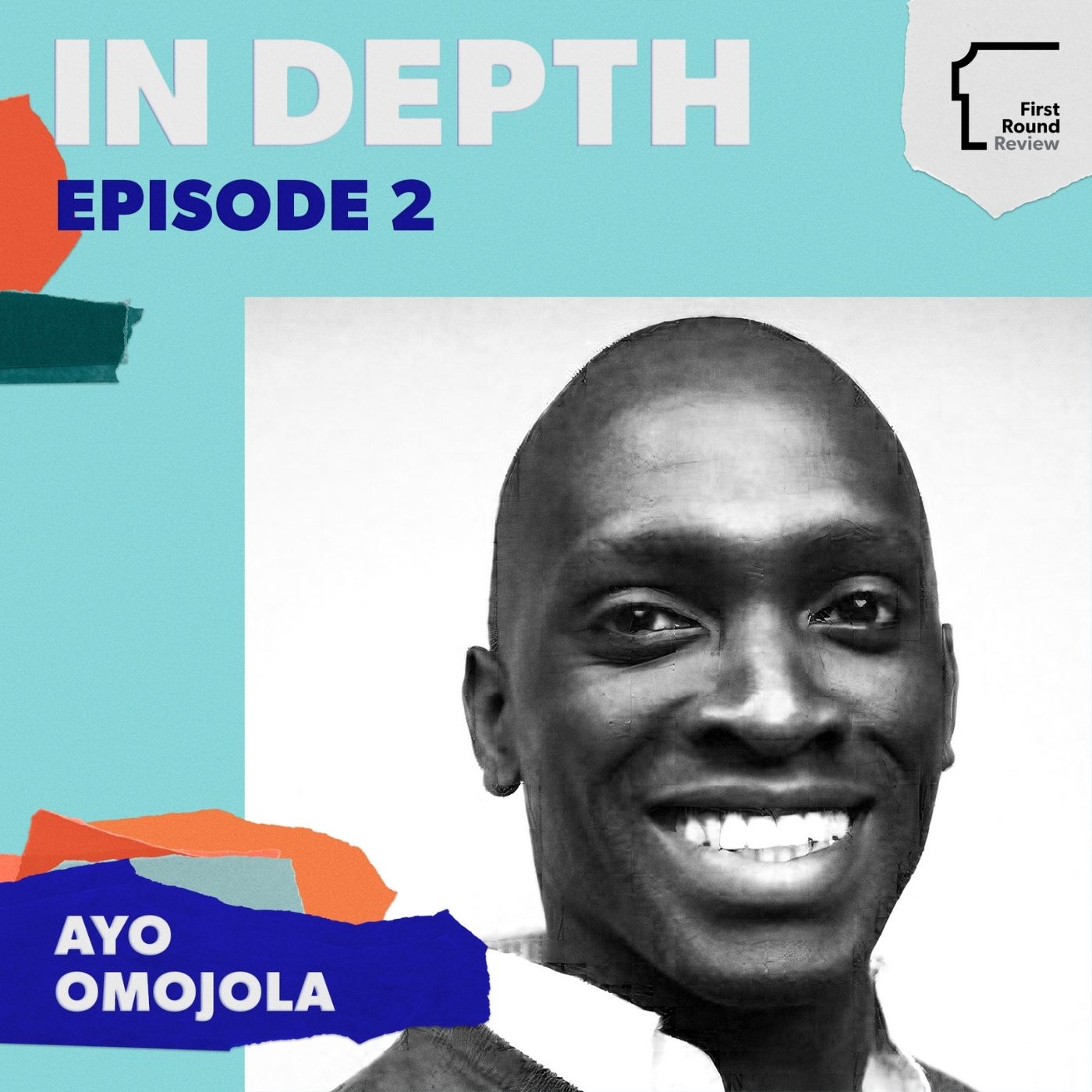 Our second episode is with Ayo Omojola, VP of Product at Carbon Health. Previously, he was the founding product manager on the banking team for Cash App at Square, where he co-created the Cash Card and helped build out Square’s technical banking infrastructure. He’s also a former founder of a Y Combinator-backed startup and an active angel investor, which gives him a unique lens into finding and evaluating startup ideas. Tapping into Ayo’s experience working in the heavily regulated spaces of healthcare and financial services, we dive into how he untangles regulations to find “the opportunities where it’s easy to stop” and goes “unreasonably deep” when building early products. Ayo thinks a lot about problem selection and makes the case for putting more effort into choosing what to work on. It’s a must-listen for anyone who’s thinking about starting a company someday, or a product leader who hopes to help a new product take shape. But even if those aren’t goals of yours, there’s still tons to learn. Ayo shares the individuals he learned the most from during his time at Square and the frameworks he picked up from them, such as on how to get better at process, setting context, and “optimizing for the outstanding.” Last but not least, we get into his management and hiring philosophy, including why he loves to hire former founders. You can follow Ayo on Twitter at @ay_o. For reference, the leaders he gave a shout out to in the episode include Robert Andersen (the founding designer at Square), Dhanji Prasanna (who led engineering for Cash App), Jim Esposito (Operations Lead for Cash App) and Emily Chiu (who led strategic development efforts for Cash App). You can email us questions directly at review@firstround.com or follow us on Twitter @ twitter.com/firstround and twitter.com/brettberson 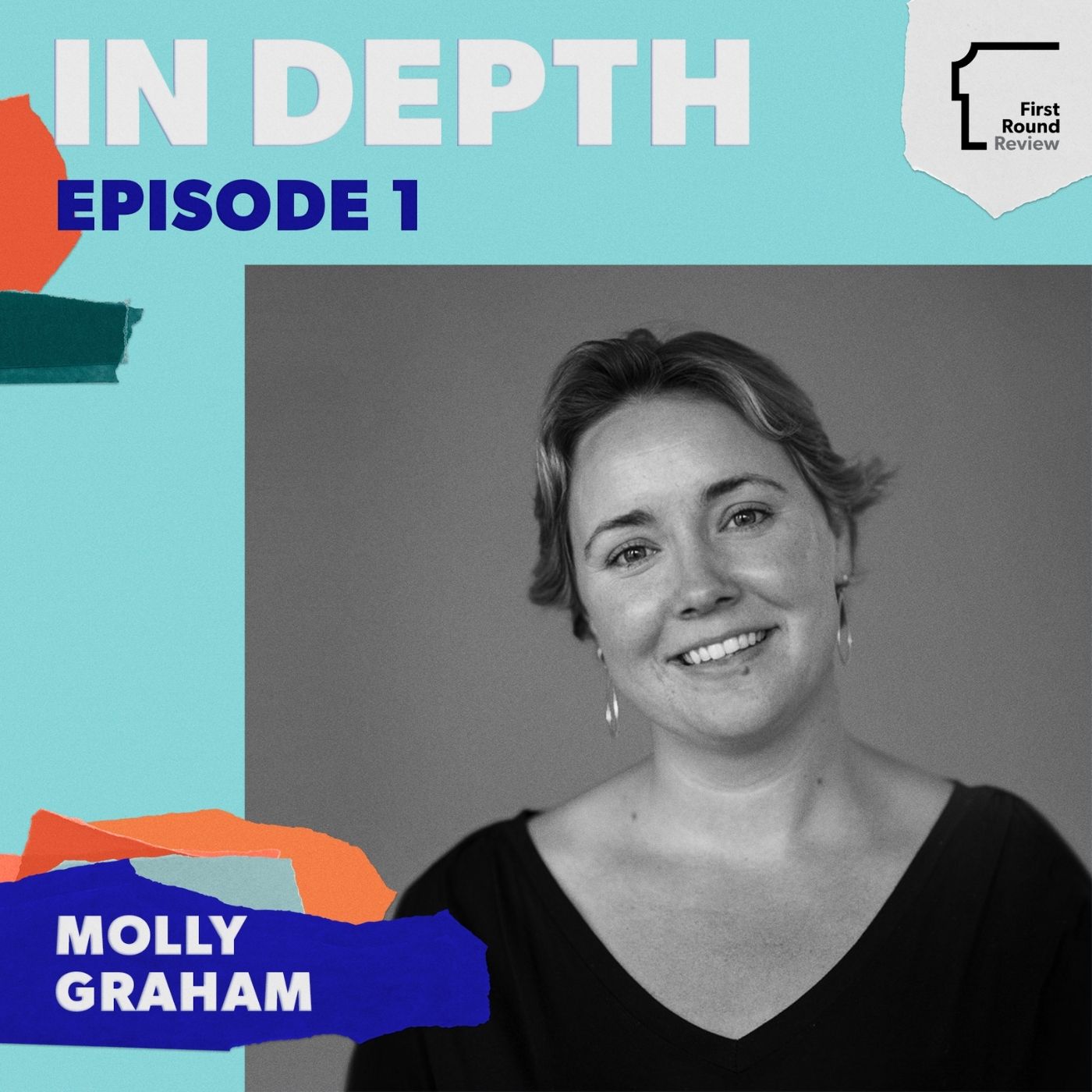 Our first episode is with Molly Graham, a seasoned exec and builder who particularly excels at helping startups to go not from 0 to 1, but from 1 to 2. We’ve interviewed her four times on First Round Review — which might be a record — because the advice she has to share and the experiences she can draw from are unbelievably helpful to founders and startup leaders. She helped build and scale Facebook, Quip, The Chan Zuckerberg Initiative in their early days, and is now the COO of Lambda School. While on The Review she’s shared advice on everything from managing your emotions and struggling with scaling, to codifying your culture and setting up your first comp system, today’s conversation is focused on a different topic — management.  This is a topic Molly has strong opinions on—she’s seen time and time again across her career how so many startup mistakes come down to general management issues. We cover everything from the traps that are easy to fall into, to why you should be spending more time with your highest—not your lowest—performers, to the managers she’s learned the most from, so there’s tons of insightful advice and practical tactics for both first-time managers and seasoned leaders alike. You can read more about Molly’s approach to scaling startups on First Round Review. We particularly recommend following her advice to ‘give away your Legos’ https://firstround.com/review/give-away-your-legos-and-other-commandments-for-scaling-startups/ And here’s the article on compensation that Molly mentioned in the interview: https://firstround.com/review/A-Counterintuitive-System-for-Startup-Compensation/    You can email us questions directly at review@firstround.com or follow us on Twitter @firstround and @brettberson 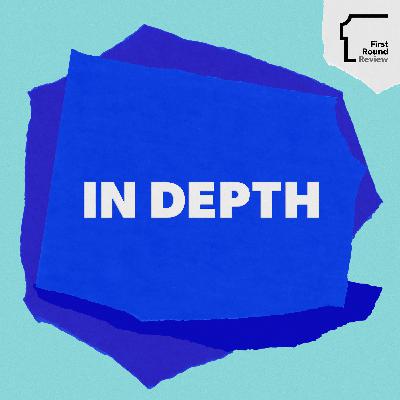 Preview of In Depth from First Round

Welcome to In Depth, a new podcast from First Round Review that’s dedicated to surfacing the tactical advice founders and startup leaders need to grow their teams, their companies and themselves. We’ll cover a lot of ground and a wide range of topics, from hiring executives and becoming a better manager, to the importance of storytelling inside of your organization. But every interview will hit the level of tactical depth where the very best advice is found. I hope you’ll join us. Subscribe to “In Depth” now and learn more at firstround.com
See More
Comments