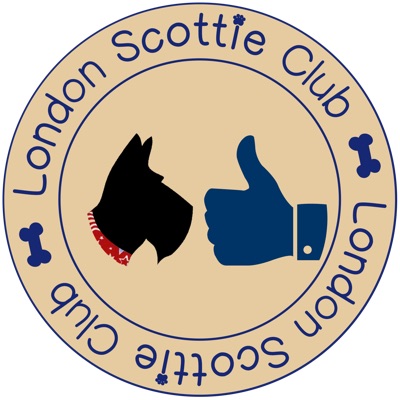 We're Dotty about Scotties (Scottish terriers)!
Hosted by London Scottie Club, London Scottie Radio is the go-to for news and stories related to Scottish Terrier dogs in the capital and the real community of Scotties we are building. We plan to Scotify London!
Join our events and visit our website to learn more about this iconic breed of dog. Have fun, and discover why this might be the dog for you!
11 Episodes
Reverse 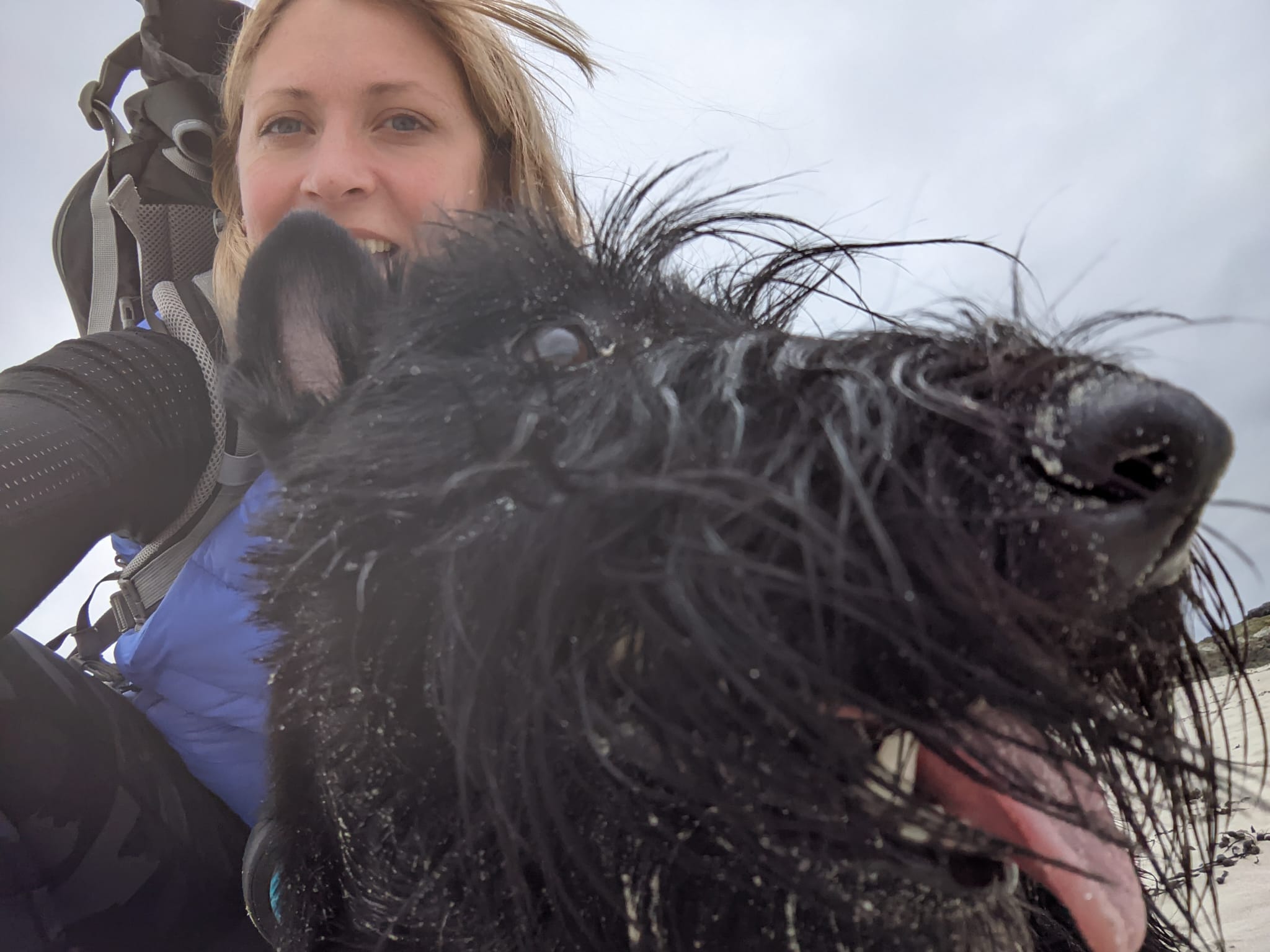 In our first edition of Collard! the new in-depth interview series on London Scottie Radio, George Matlock talks to London Scottie Club meeting marshal Nicola Murray about when she witnessed a terror attack in the capital and how Scottie Hami became her hero to overcome post-traumatic stress disorder (PTSD). Hami also later helped Nicola confront the scene of the atrocity on London Bridge in an amusing style! Recorded on 15 November, the day after a terror attack at Liverpool Women's Hospital, Merseyside, hear Nicola explain her path to personal freedom as we approach 29 November, which marks the second anniversary of the London attack. 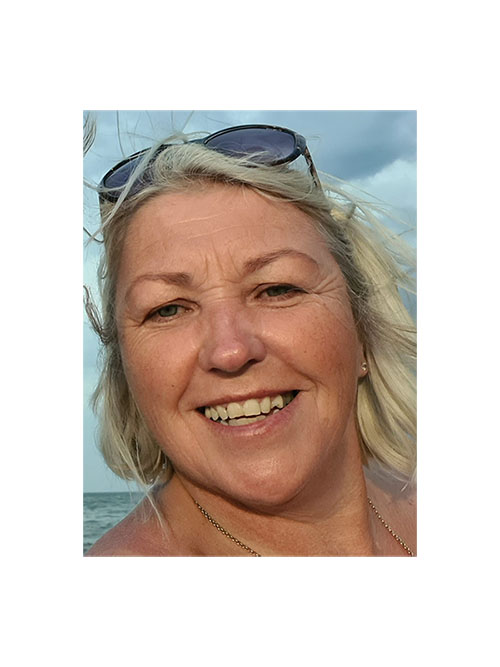 Swap a stethoscope for headphones in the latest Scotify dogcast on London Scottie Radio. Cath Marchbank, Welfare Officer at charity STECS talks to George Matlock about this weekend's Discover Dogs event in London where STECS will be exhibiting on Sunday, and about the characteristics of Scotties for anyone keen to offer a home. Cath also talks about her role helping Scotties day-to-day and how to deal with aggression in Scotties. Did you know they have the biggest canine teeth? Be prepared to be amazed! If you have a question about the health of your Scottie, send it to Scottie MOT and we will try to feature it soon! Use the Contact page. You don't have to be a London Scottie Club member to send in your question. 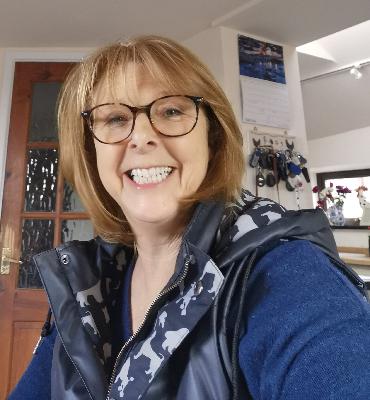 Remember the 5 of November. We introduce new series Scottie MOT with a bang! Swap a stethescope for headphones in this latest Scotify dogcast on London Scottie Radio. Jacky Ash of Ashgate Grooming & Kennels in Somerset tells George Matlock about the decline of handstripping - at precisely the time that demand for Scotties and the healthiest choice for grooming are back. And what advice has Jacky for keeping canines safe from fireworks on Guy Fawkes Night? If you have a question about the health of your Scottie, send it to Scottie MOT and we will try to feature it soon! Use the Contact page. 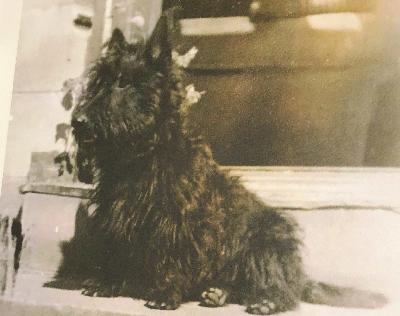 EP 08: Newshound Attacked by a Scottie!

Jane Fiddick recalls what it was like to raise WeeBit, a puppy Scottie, in 1940s austerity Britain. Jane also discusses her late husband national newspaper journalist and broadcaster Peter Fiddick's denial WeeBit ever existed and his aversion to Scotties - after he was bitten by one. Jane in conversation with George Matlock on 24 August 2021. 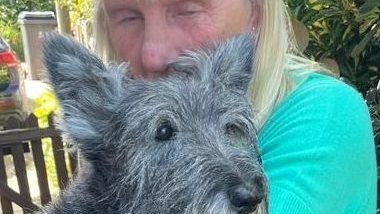 EP 06: The Scottie who lives in Kew Gardens

We introduce Stuart Medland, a wildlife painter, who was commissioned to use his special angular style of painting to capture the magic of Scottish Terriers Pikush and Pudding 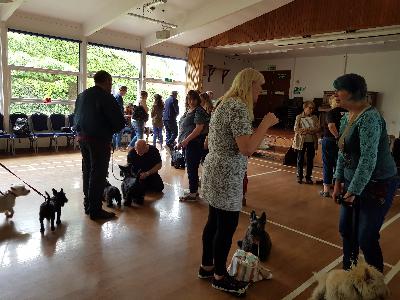 Our friends at Scottish Terrier Emergency Rescue held their inaugural "down south" party on Sunday May 19, 2019 and as such linked paws with the London Scottie Club. 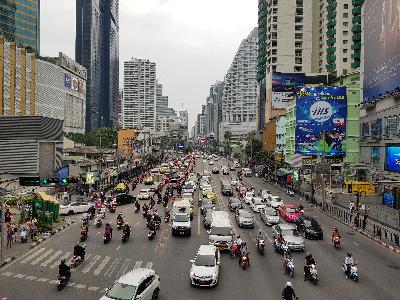 George Matlock visits the accomplished Thai singer-songwriter Dolchai in his Bangkok apartment to find out how he keeps nine Scotties in the top of a four-storey building...