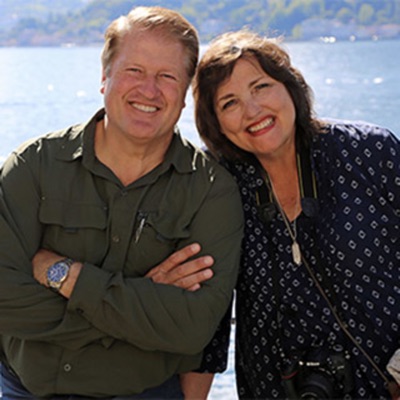 Each week Meridian Magazine’s founders, Scot and Maurine Proctor, will be giving a 30-minute podcast on the “Come, Follow Me” curriculum for the week. This is so you can listen with your scriptures in hand, or while you are about life’s many other duties. If you want some thoughts about teaching your family or in Church lessons, this can be a place to turn. If you live alone, let us study with you.
112 Episodes
Reverse 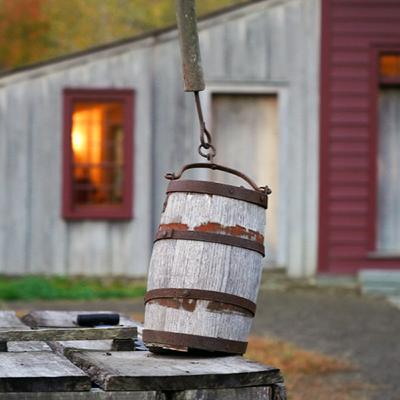 March 8-14 After the sacred gathering of nearly four dozen Saints in the Whitmer Home in Fayette, New York on Tuesday, April 6, 1830, this little, no, tiny band was given the commission to take the restored gospel of Jesus Christ to all the world. What an overwhelming task! How could so few bless so many? And yet, the Lord knew who He was calling and what various converts would do. One eager young man, twenty-two-year-old Samuel Harrison Smith, younger brother of the Prophet Joseph, stepped forward and volunteered to start the work. And within 100 days, a remarkable woman was called to give her gifts and talents to the kingdom—Emma Hale Smith. 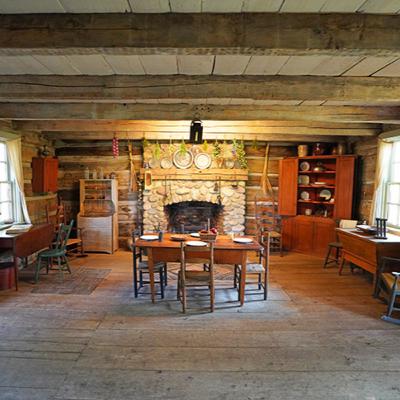 March 1-7 When that group of 40 or more gathered in the 20 by 30-foot Whitmer cabin that April 6, 1830 to organize the “only true and living church upon the face of the whole earth” (Doctrine and Covenants 1:30), they could not have entirely foreseen what lay ahead for this church that would, as the prophet Daniel said, “roll forth to fill the whole earth” (See Daniel 2: 31-45), but they did know they were about a great work inspired by God Himself. Let’s take you to that scene today. 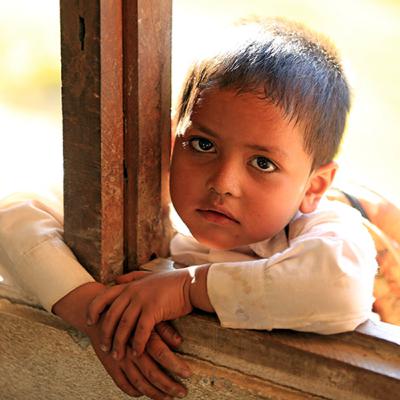 February 22-28 The Doctrine and Covenants is a book full of affirmations that individuals count—that each of us is important in the sight of God. Message after message is to individuals, some we have heard of like Oliver Cowdery or Hyrum Smith, and some to less familiar people like Leman Copley or Northrop Sweet, but then the Lord often adds this note: What I say unto one, I say unto all (see for example D&C 1:2; D&C 11:27; D&C 25:16; D&C 61:18).  But if that is not enough to let us know WE count; He gives us these 12 words in our lesson this week—and I memorized this scripture 45 years ago:  “Remember the worth of souls is great in the sight of God.” (D&C 18:10) 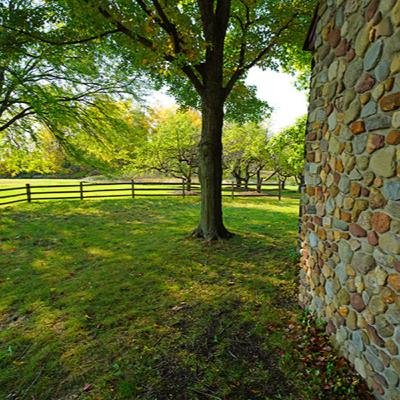 February 15-21 How do we know about the reality of things we cannot see? How do we know about God whose face we can’t remember? How do we develop faith in spiritual things that are real, but invisible to our eye? We begin to learn these things because of the witness of others. Today we are going to talk about the three witnesses of the Book of Mormon, and tell you things you may not know about how firmly they stood in their testimonies against the toughest opposition. These are amazing stories. 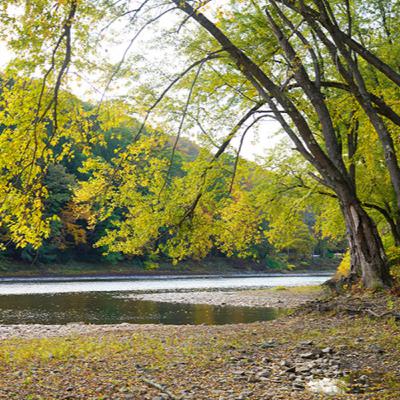 February 8-14 The more carefully you study the translation and the coming forth of the Book of Mormon, the more you are amazed at the gift and power of God that was given to Joseph Smith and Oliver Cowdery as they translated the record. These are two very young men: Joseph is 23 and Oliver is 22 years old! 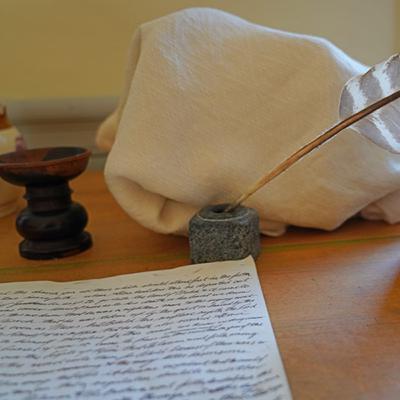 February 1-7 As you read the Doctrine and Covenants, section 10 seems out of place chronologically. Since it talks about Martin Harris and the translation of the 116 pages, shouldn’t it come after Section 3?  What happened? We’ll tell you today. 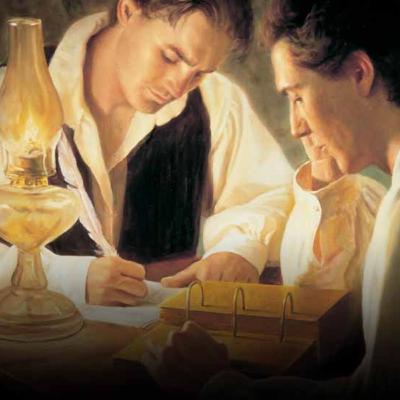 January 25-31 Just a few months after the 116 manuscript pages of the Book of Lehi were lost, a young man arrived in Manchester, New York.  He was five feet five inches tall, with dark brown eyes, a slight build, a prominent lower jaw, high forehead and, as one described, a roman nose.  He was hired to be a teacher in New York’s Joint District 11. The small frame schoolhouse was located just about a mile south of the Joseph and Lucy Mack Smith Farm on Stafford Road. In this first teaching job, he had 107 little “scholars.”  Little did he know he would become a teacher for millions yet unborn. His name…was Oliver Cowdery. 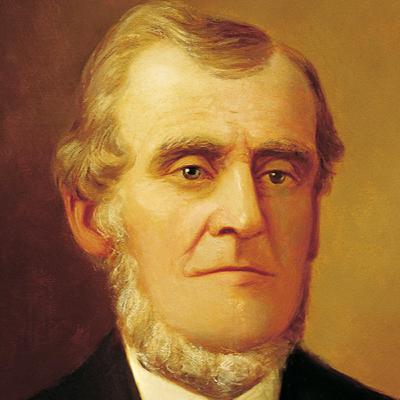 January 18-24 Joseph does not shy away from humbly including Section 3 in the Doctrine and Covenants, where he is severely chastened by the Lord for a failing. He could have hid it or polished it up to preserve his image, but because he is so honest, we not only get to see firsthand, the spiritual development of a prophet, but he also gives us all a deep teaching: “You should not have feared man more than God” (Doctrine and Covenants 3:7). 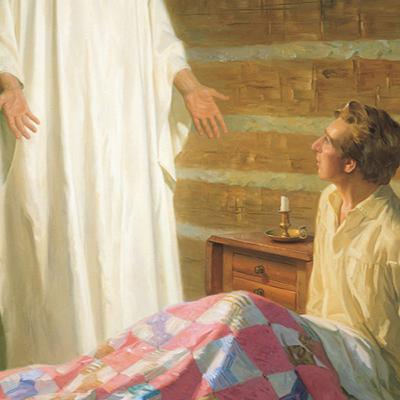 January 11-17 Do we know every scripture that Moroni told Joseph Smith on his September 21 visit in 1823? Our first answer is, “They are listed right here in Joseph Smith’s history.” Yet Oliver Cowdery told us there are many more. And here’s another surprise—all but two are from the Old Testament. 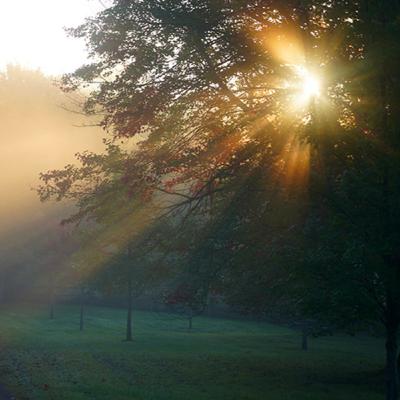 January 4-10 In every dispensation of the world a witness is called to testify to the people of that day and age that he has seen God and has talked with Him and has received instructions and guidance from Him.  That witness is called to testify in his day that God lives, that He is real, that He cares about His children, that He hears and answers our prayers and that He has a work for us to do. Faith comes and is increased by listening to and heeding the testimony of that witness.  In our day, in this, the dispensation of the fulness of times, that witness is Joseph Smith. 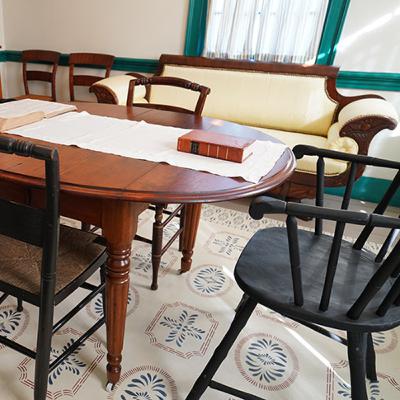 December 28-January 3 Hasn’t this been a glorious year in carefully studying the Book of Mormon as individuals and families? Did you notice time and time again that the lesson for that week was just the answer you needed for yourself, your family or for the current situation in the world? Have you found that you have drawn closer to Christ in this past year of study? It’s hard to leave our intense Book of Mormon studies behind, but we are now given the immense privilege of studying the Doctrine and Covenants and the early history of the Church and the Restoration of God’s Kingdom here upon the earth in our day. What could be more exciting? 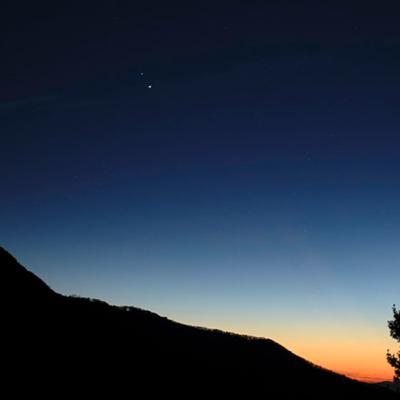 Come Follow Me BofM Podcast 50, “He Shall Come into the World to Redeem His People” -- Christmas

December 21-27 This year we have an event in the skies that hasn’t happened since March 4, 1226, nearly 800 years ago. People have been calling it the “Christmas Star” or the “Star of Bethlehem. We’ll tell you what it in this episode. Photo Credit NASA/ Bill Ingalls 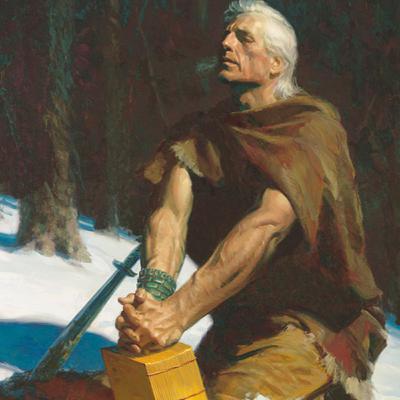 Come Follow Me BofM Podcast 49, “Come unto Christ, and Be Perfected in Him” -- Moroni 10 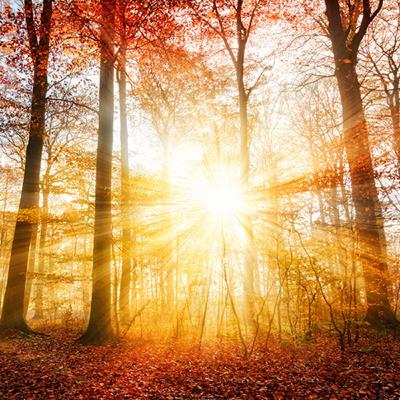 December 7-13 Moroni Chapter 7 is a powerful sermon on faith, hope, and charity given by Mormon, but when? You can't help but wonder. He was born in AD 310, was made a general at the age of 16 and knew war most of his life until he had seen his whole nation decimated. Was this sermon given at the time when he gave up leading the army? Isn't it fascinating that there were still enough faithful followers of Christ that he could preach in a synagogue? Who were these people and did they become wicked too, even with this powerful preaching? It is so hard to know, but what we do know is Moroni was wise to give us this significant teaching from his father. 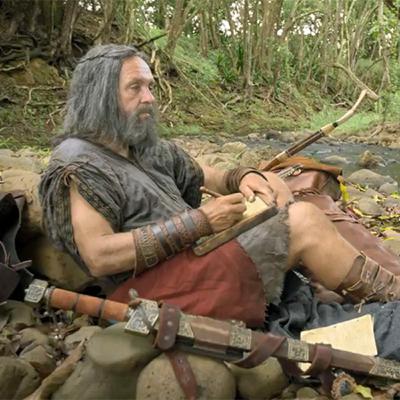 November 30-December 6 Moroni did not know when he would die, attacked by Lamanites or some other deadly surprise, in his 36-year wandering. He tells his latter-day readers goodbye more than once on the plates. Yet even living with that insecurity, not knowing his own mortal future, Moroni trudges on with absolute faith. 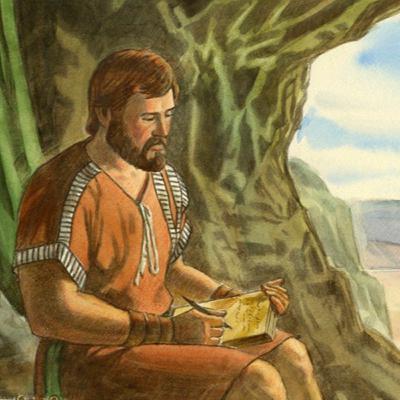 November 23-29 Moroni may complain about his weakness with words, but he has given us one of the most insightful chapters on faith in all of scripture. We will study it in this episode. 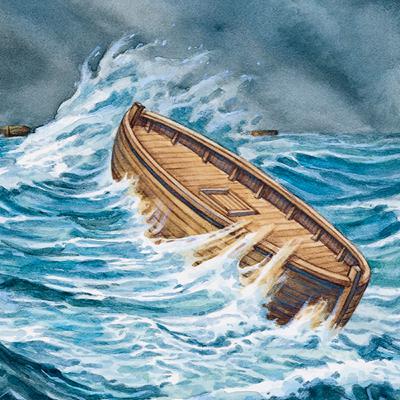 November 16-22 We go to a scene of spirits in the premortal world, anticipating. with perhaps some concern, their descent to a darkened world. We knew we would be taking a journey and must have wondered how we could make it across the wilderness where so much would be insecure. 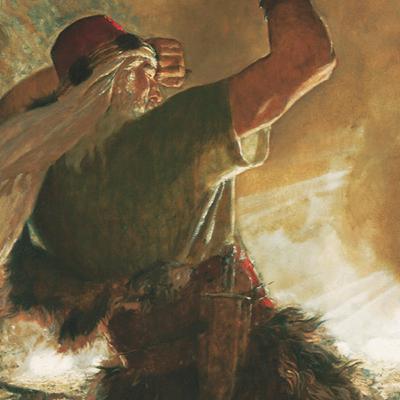 November 9-15 Moroni told us in Mormon 8, “Behold, I would write…if I had room upon the plates, but I have not; and ore I have none”, so there is an untold story between these verses and the book of Ether. Somehow Moroni was able to get more ore and create plates because he gave us the marvelous book of Ether that introduces us to a whole new world. 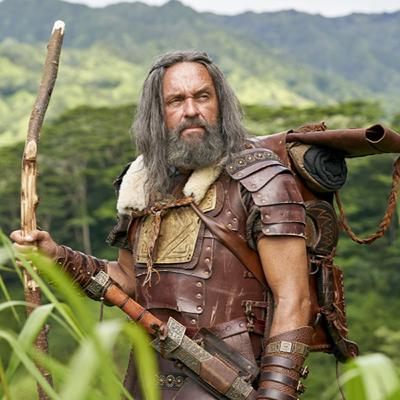 November 2-8 As we start our studies today on Mormon 7-9, Moroni has taken over the record from his father and is in a tragic position. He has seen his culture decimated and he is the last survivor of what was once a thriving world . Could anything be sadder than this? 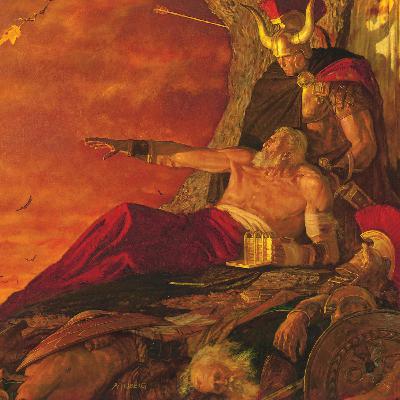 October 26-November 1 Every time I read the Book of Mormon and get to these chapters, I always hope that the Nephites will repent and that their civilization and people will be spared—and then it happens every time! They are destroyed.  And then another entire civilization, the Jaredites, are destroyed for the same reasons.  We can’t change their outcomes, but how about ours?  Is there a message in here for us, right now, in our day?
See More
Comments (3)

did something happen to the podcast? why did it cut off at 5 minutes?

Great podcast! Easily my favorite CFM podcast! I recommend it to family, friends, and my ward family all the time.