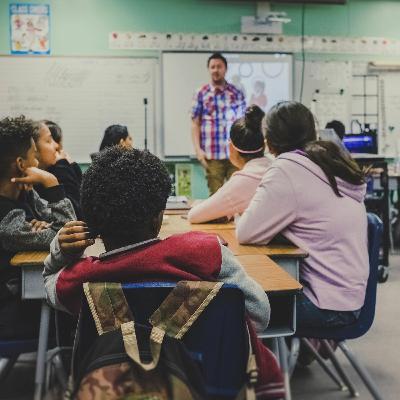 What Is Racial Literacy? 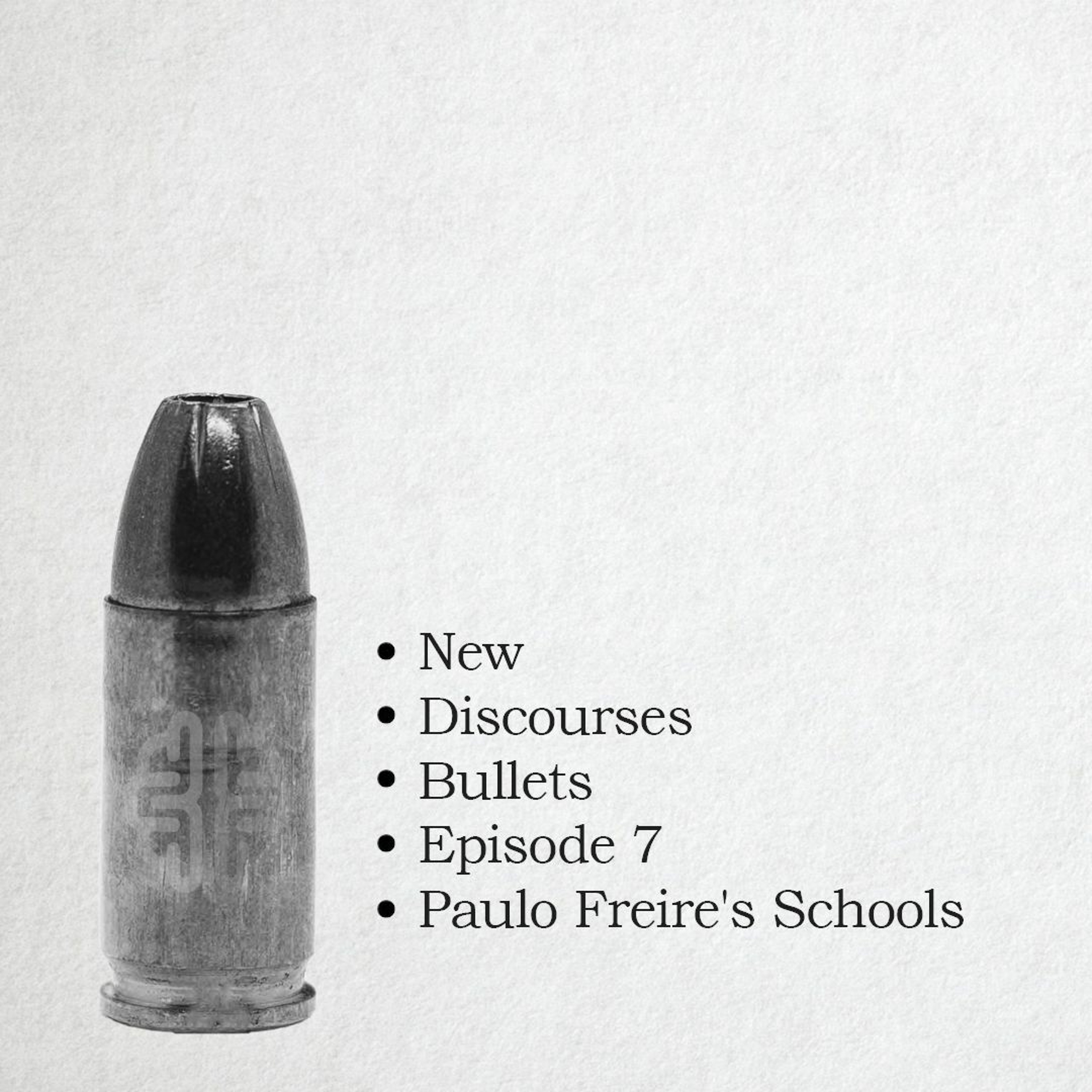 Paulo Freire and the Birth of Groomer Schools 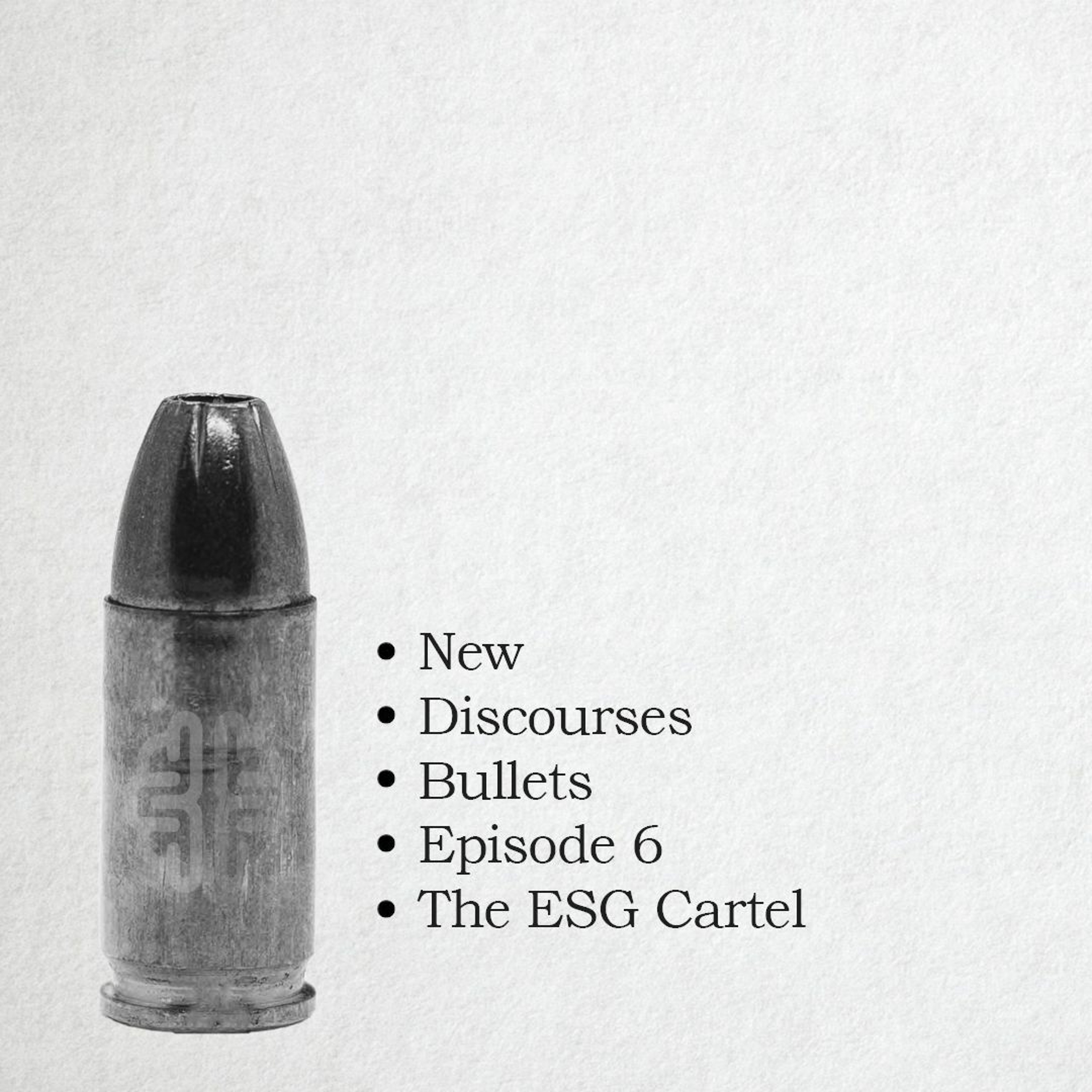 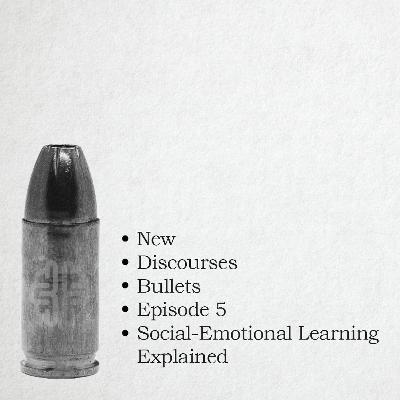 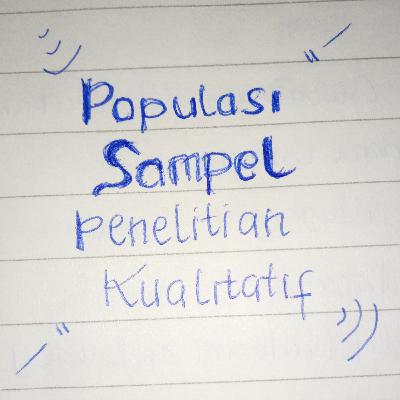 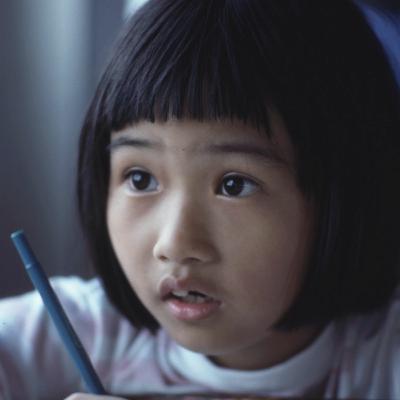 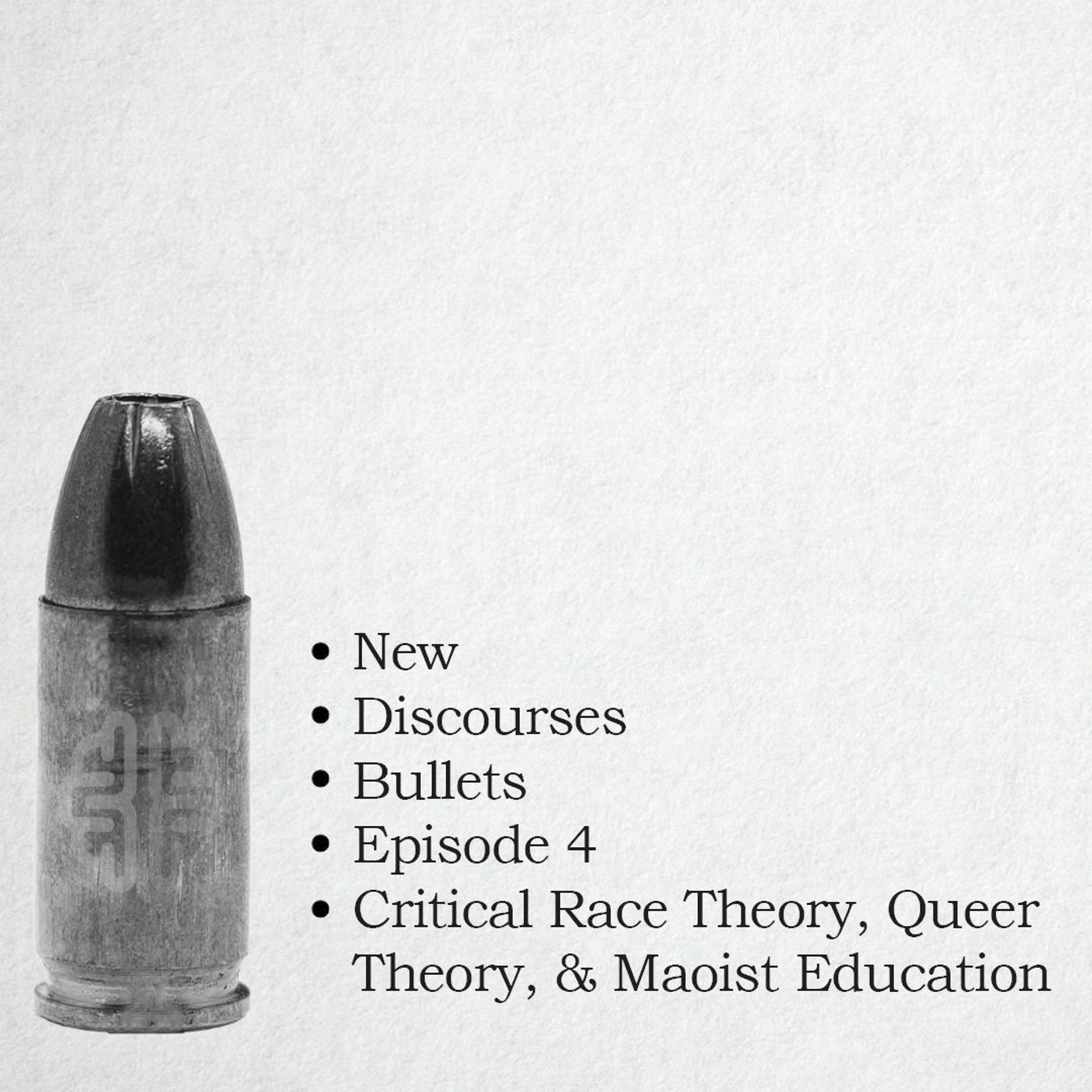 The Social Work of Education 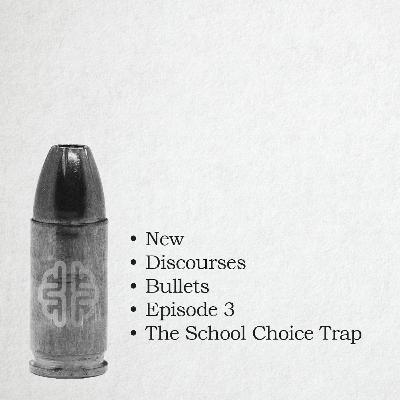 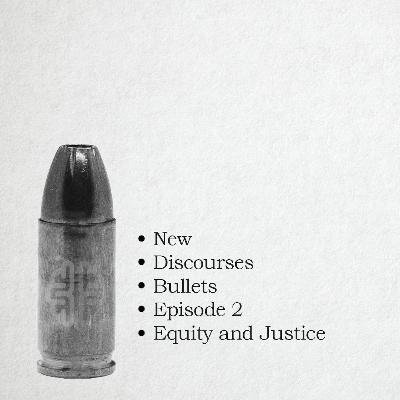 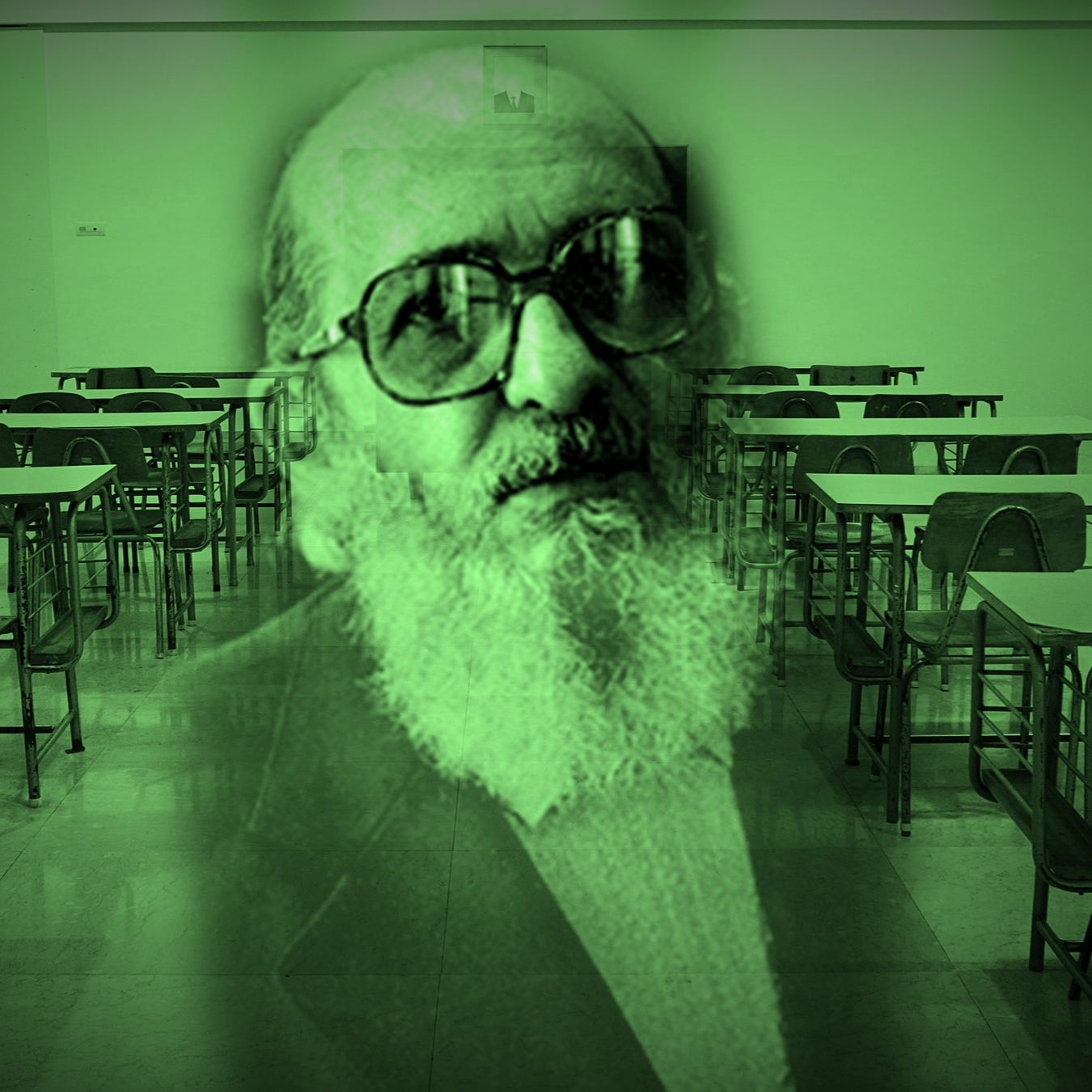 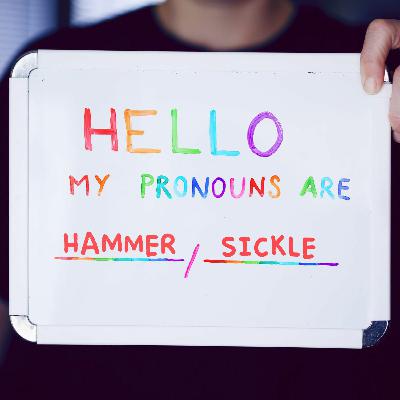 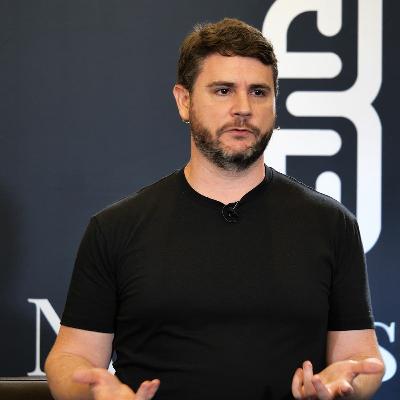 What to Do About Critical Race Theory | James Lindsay 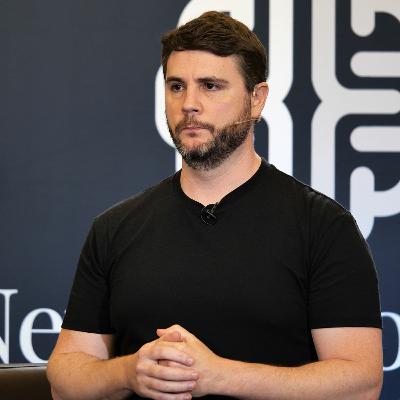 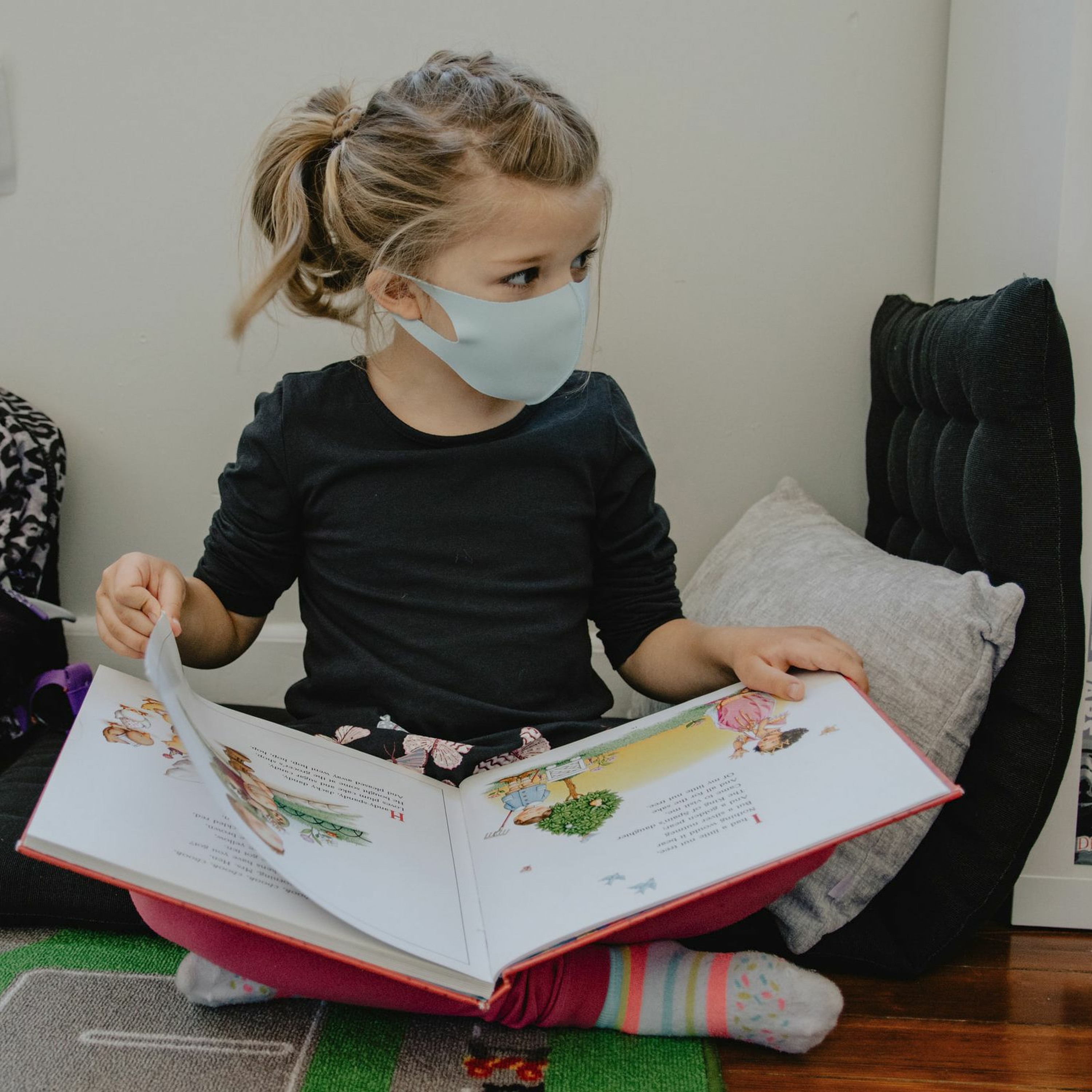 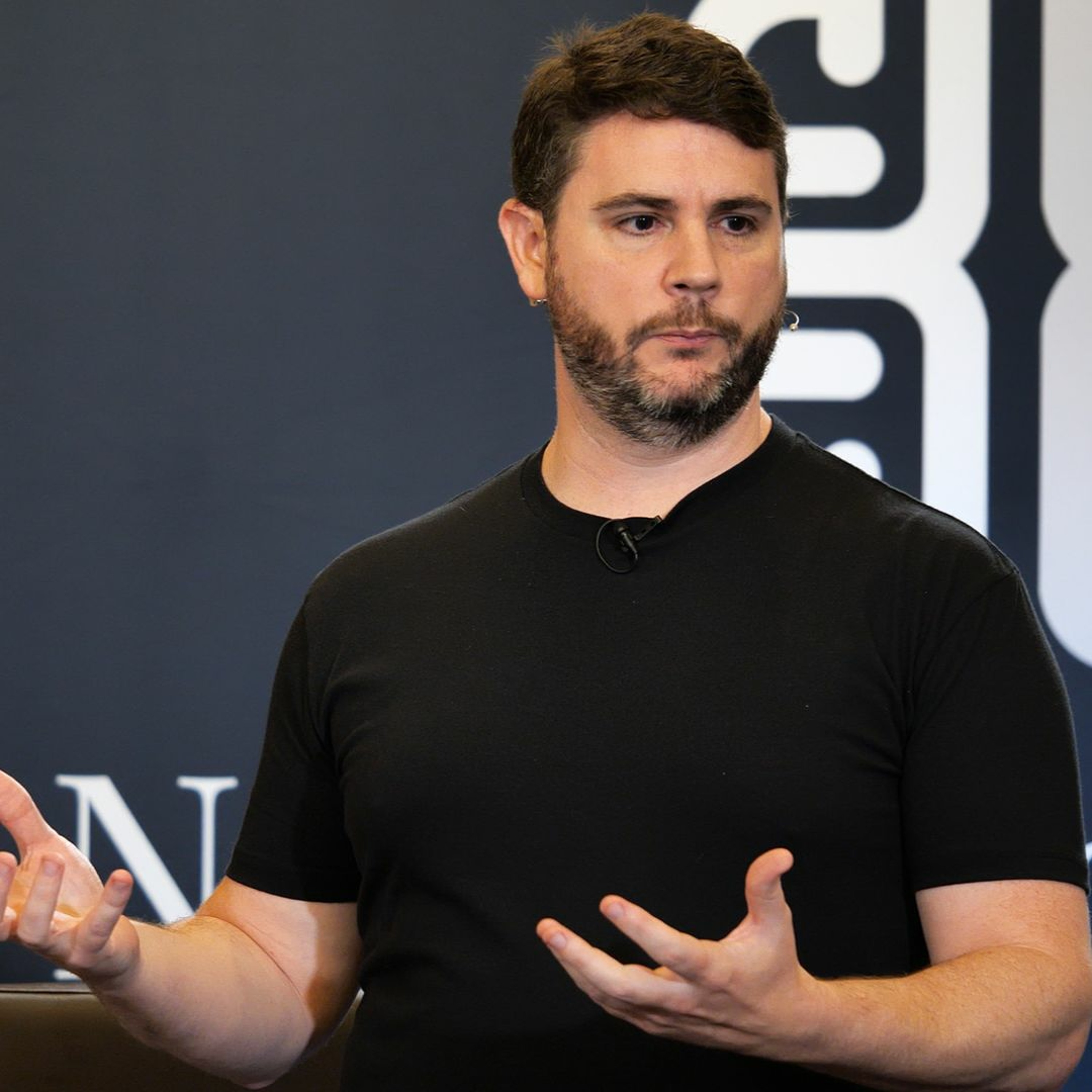 Mr Linsay, I really enjoy listening to your Podcast. Your attention to detail is commendable. That said, Dan Savage... a good guy? I strongly disagree. To start with, he's is all in on the trans phenomena. As a matter of fact, gay men and trans women have bank rolled hundreds of millions, even billions to the LBGT cause. This has a great deal to do with why the trans movement has become ubiquitous in such a short time.

"every republican who didn't have a spine" that is pretty much all of them.

I call it what it is: anti-whiteism. it's not critical, nor social justice. I prefer not doing the anti-white's work by using their preferred propaganda terms.

why not just call their movement what it really is: antiwhiteism? James should understand that we concede rhetorical ground by calling these scams their propaganda titles

the first tweet of that thread is exactly what my ex church/cult told us. "even if you don't understand, just believe the leader". Communism is #NotAReligionTho and #NotACult

Is the swearing really necessary?

So who sits around deciding what is and what is not racist?

Anything you have to dupe, program, force, etc. people into will always lead to the most awful human conditions. This ideology is clearly evil.

This is an awesome series. Everything makes so much sense now.

Awesome episode!!! Thanks for standing up and sharing this information.

This episode is a tour de force. Lindsay is a great thinker.

Despite their being atheist and generally to the left of me politically, I love Lindsay, Boghossian, and Pluckrose for what they're doing in trying to peel back the mask of SocJus "theory" (purposefully put in quotation marks as the adherents' pronouncements on these topics only qualify as circularly defined and circularly sourced assertions, much less "hypotheses," and even less "theories") to reveal the ugly face of almost slobbering lust and demand for power by otherwise banal, unremarkable, and generally incompetent people.