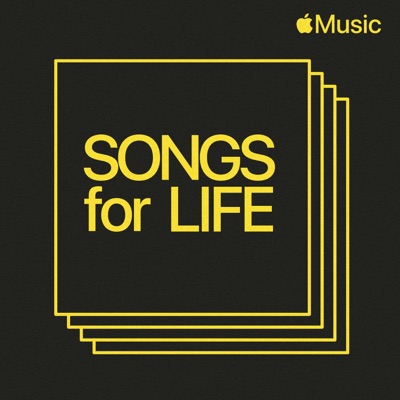 Music might be something that can be shared among tens of thousands of fellow fans, but that doesn’t mean it can’t be a deeply personal experience. In Apple Music’s Songs for Life series, stars from all walks of life talk about the tunes that soundtracked the most important and indelible moments in their lives and careers—moments that are inextricably connected to memories both joyous and difficult, that are as much a part of who they are as those songs themselves. 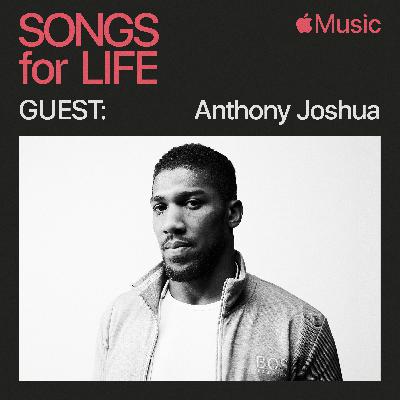 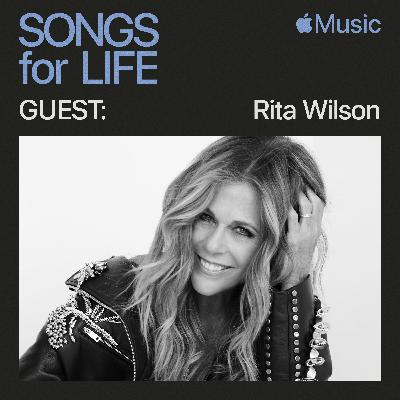 The actor and singer tells Zane Lowe about the songs that have marked milestones in her life—from indelible classics by legends like Bob Dylan and Sly and the Family Stone to a couple of her own. 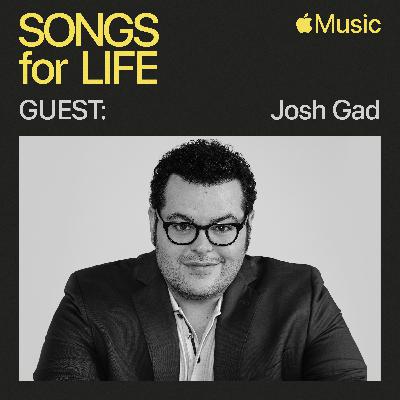 You might not make a profound connection between Olaf, the endearingly bumbling snowman from Frozen, and Eminem's "Lose Yourself," but you aren't Josh Gad. Before he went on to do things like co-create the new Apple TV+ Original Series Central Park, he was a struggling actor trying to find his path, and Em's 8 Mile classic became his personal soundtrack to growing confident in himself and his career decisions. "I think that the song spoke to so many of us, of my generation, as this anthem to wipe yourself off, get up off your ass, and you're going to take a lot of hits and punches," Gad tells Zane Lowe in the premiere episode of the Apple Music Songs for Life series. "And man, did I take a lot of hits and punches trying to break into acting. But at the end of the day, I put my head down and I fought right back and I got back up and I said, 'No, I'm going to take this opportunity. I'm going to do what I need to do with it.'" Hear what other tunes meant the most to Gad at key moments and milestones in his life in the episode.
See More
Comments