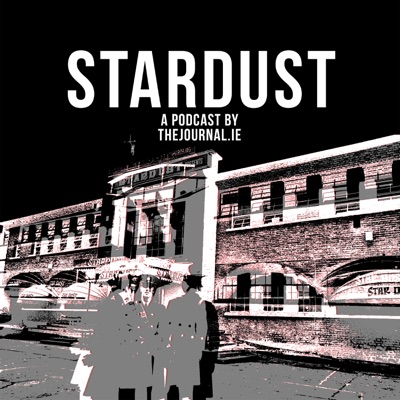 Stardust is a new six-part series from TheJournal.ie that delves into one of the worst tragedies in the history of the Irish State. At a Valentine's disco in 1981, 48 young people died and more than 200 people were injured after a fire in Dublin's Stardust nightclub. With the families left still fighting for justice almost four decades on, we ask how did Ireland get it so wrong the first time around? 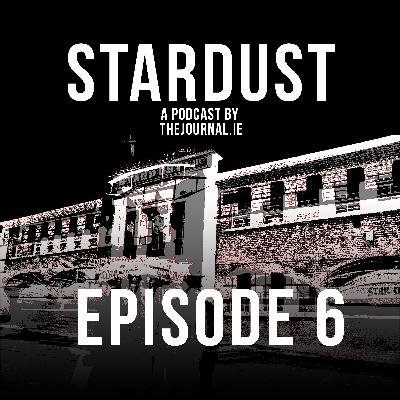 Episode 6: They want it to go away, but it won’t

Over the years, it seemed as though the Stardust fire slipped from the public's mind. The families and survivors never gave up, but at times it felt like their campaign was going no where - all that changed in September 2019. 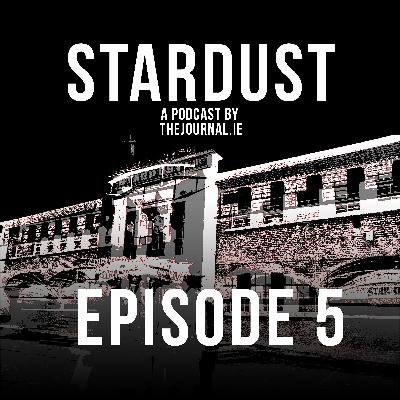 The State promised a swift response in the wake of the Stardust fire. Within weeks, a tribunal was set up to investigate. However between the tribunal's findings and the 'take it or leave it' offer of compensation, this was just the beginning, rather than the end, of a battle for the families. 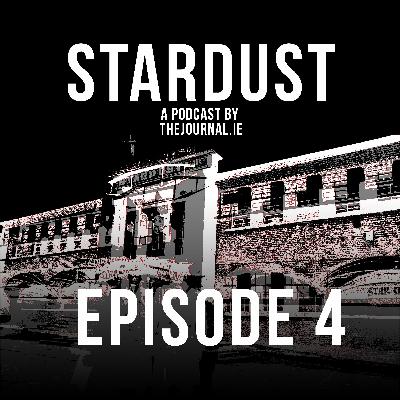 Episode 4: There's been a phone call from Dublin

By the time dawn broke on Valentine's Day 1981, the fire at the Stardust disco had been brought under control. For families and friends of people who had been at the disco, however, things were chaotic. It was hard to find what hospitals victims were at, how badly they were hurt, whether they were alive or dead. The massive scale of the disaster was becoming clear. 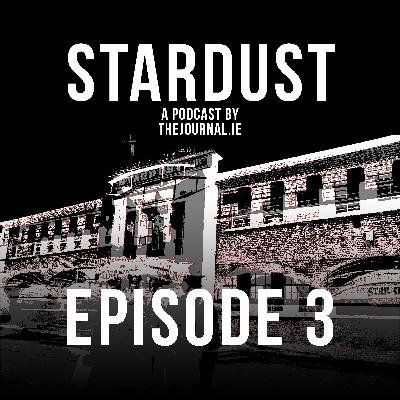 Episode 3: And then everything went black

Most people didn't even notice the fire at first. They kept dancing. But soon, smoke began to engulf the ballroom, and panic spread. The first thought on most people's minds were: 'Where are my friends, and how are we going to get out of here?'. 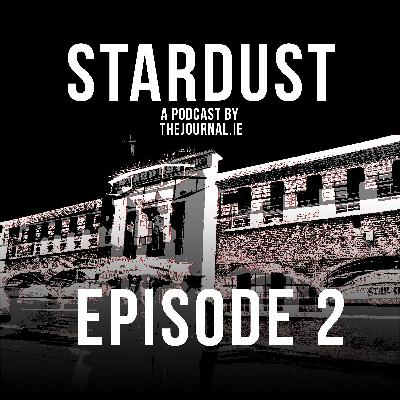 Excitement had been building for the final of the Stardust's dancing competition at the Valentine's disco. No-one going that evening knew how their night would end - or anything about questions raised previously about the club's safety record. 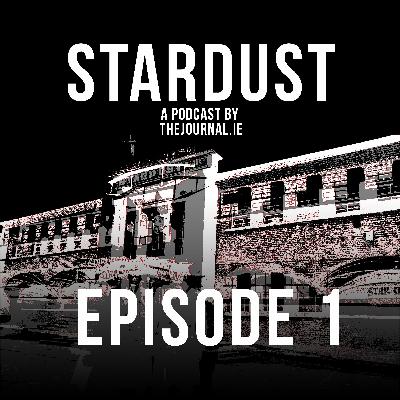 Episode 1: The biggest show on the northside

Dublin in 1981 was a very different place compared with today- and the Stardust nightclub in Artane was the place to go, especially for a generation growing up at a time when the best chance of a decent job lay abroad. 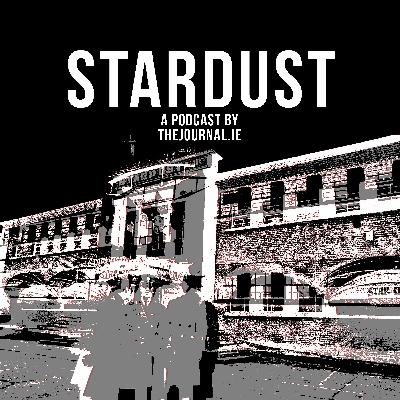 An introduction to Stardust

Stardust is a new original podcast series from TheJournal.ie. Speaking to witness, family members, journalists and more, it delves into one of the worst tragedies in Ireland's history where 48 young people died in a nightclub fire. Coming soon...
See More
Comments (3)

Well made podcast and a good informative listen. I was born in 1984 so I grew up listening to bits and pieces about the Stardust fire. It's heart wrenching listening to people who were there on the night and lost family and friends. I admire the courage it took to spend so many years fighting for justice for your loved ones.

Just heartbreakingly sad. Thank you for keeping their memory alive

Absolutely incredible podcast ... so very very sad and harrowing.. heartbreaking on so many levels ... respectfully told and with great contributions from the people and families directly affected , Our hearts or prayers still lay with the Families of the Stardust Fire. God Bless you All ....💙 John 😥