DiscoverThe Evolution Was Not Televised 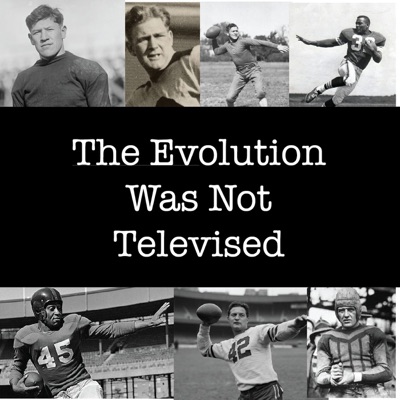 The Evolution Was Not Televised

THE EVOLUTION WAS NOT TELEVISED is a lively, and sometimes hilarious ongoing conversation of how the NFL grew from its humble beginnings to the game we know today.

Hosted by Dan Frye and Charlie Ezell, the pair rely on their enthusiasm for the NFL rather than any expertise. Their ongoing conversation aims to be be as entertaining as it is enlightening. From changes in tactics, strategy, popularity as well as the many colorful characters that made the League. All things NFL are open for discussion.
20 Episodes
Reverse 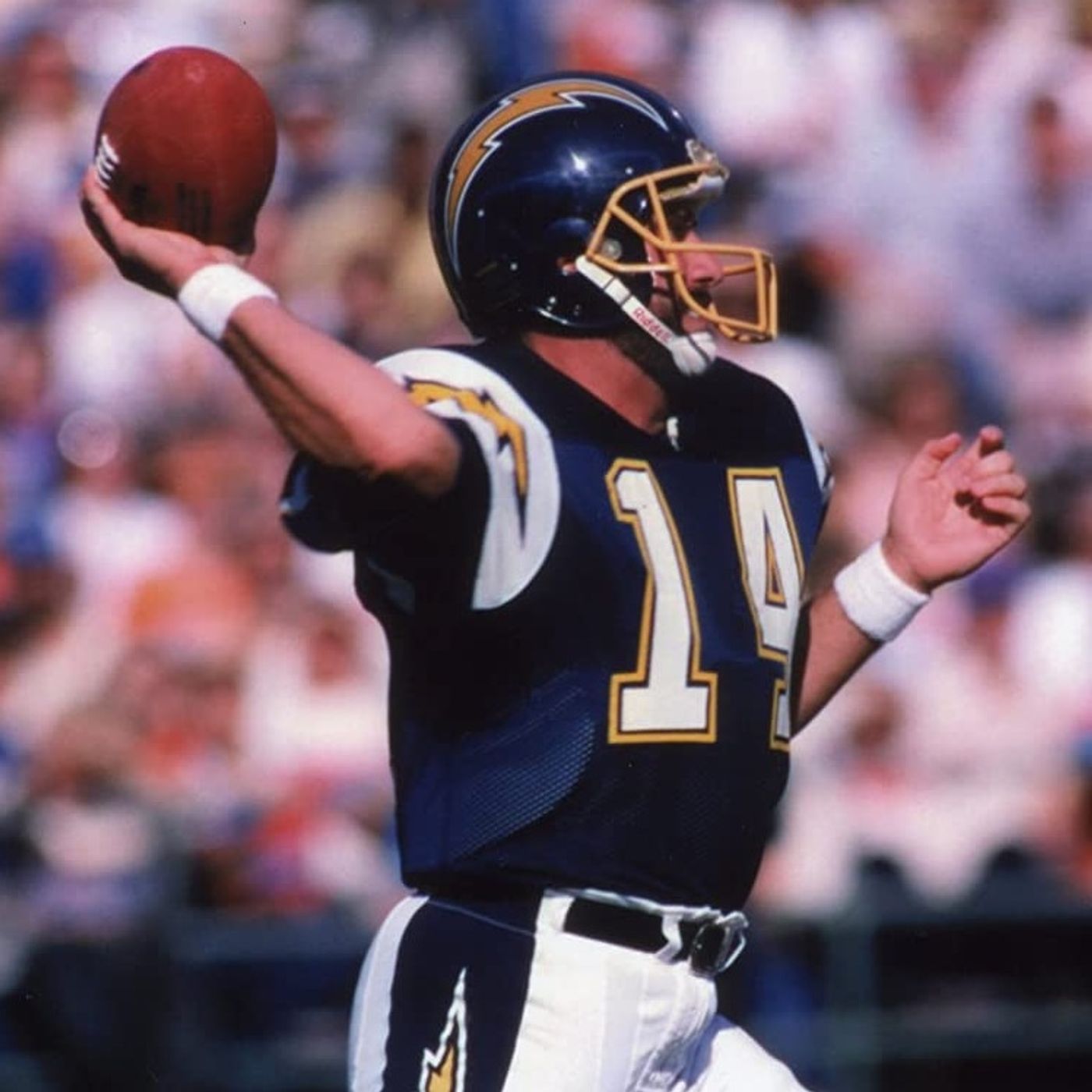 Charlie and Dan take a look at the overall passing stats of the 70's looking at how the modern rule changes have really impacted this part of the game. 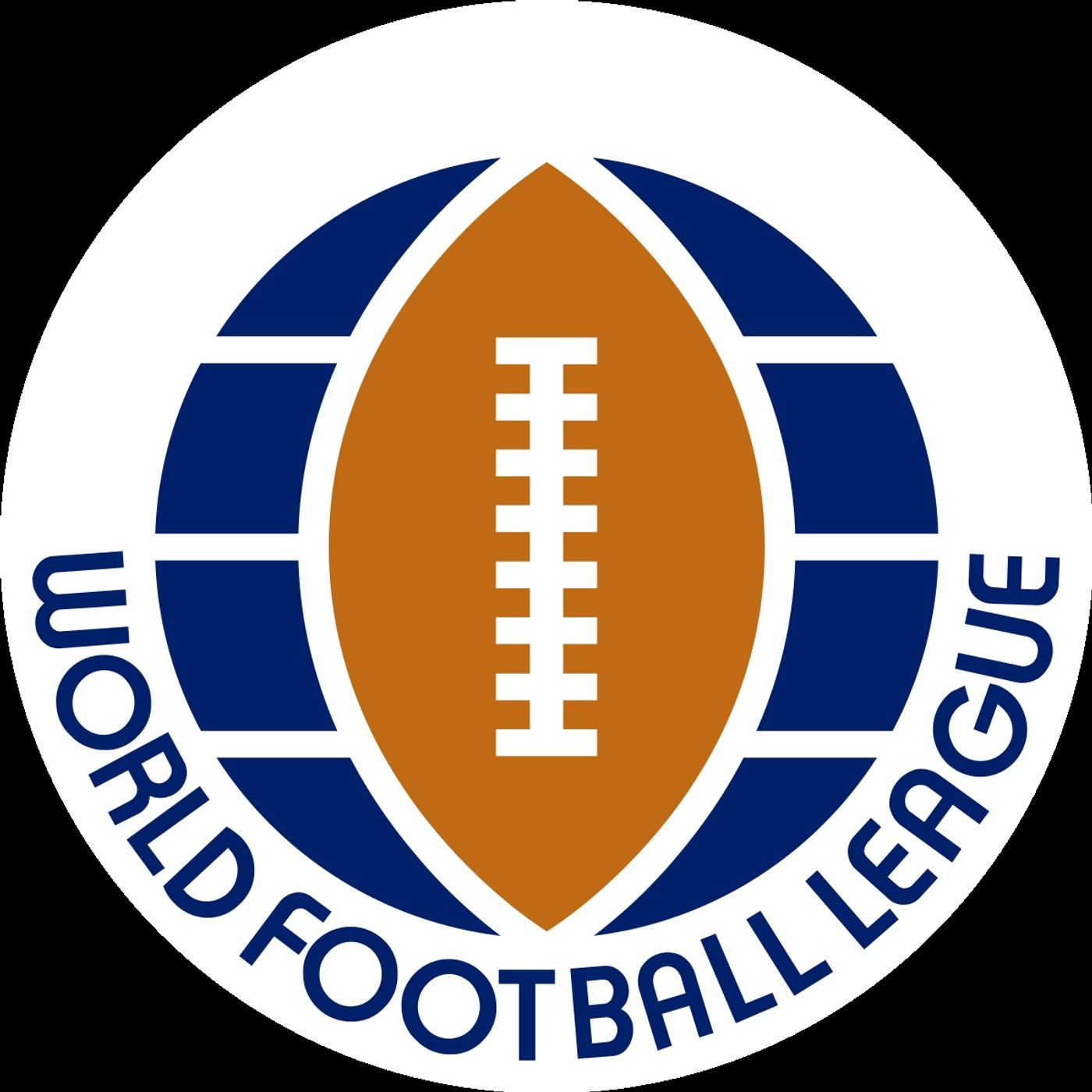 World League of Football - what else can we say. 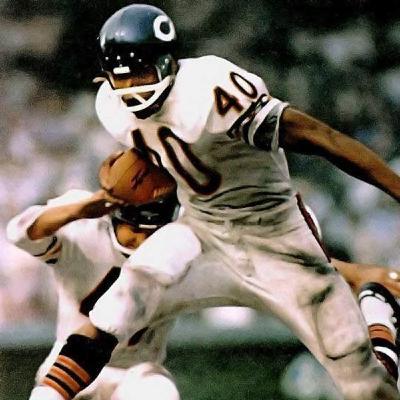 Charlie and Dan discuss Gale Sayers and Brian's Song. Plus "No one talks about them anymore" and. Dan bitches about Covid and the Titans. 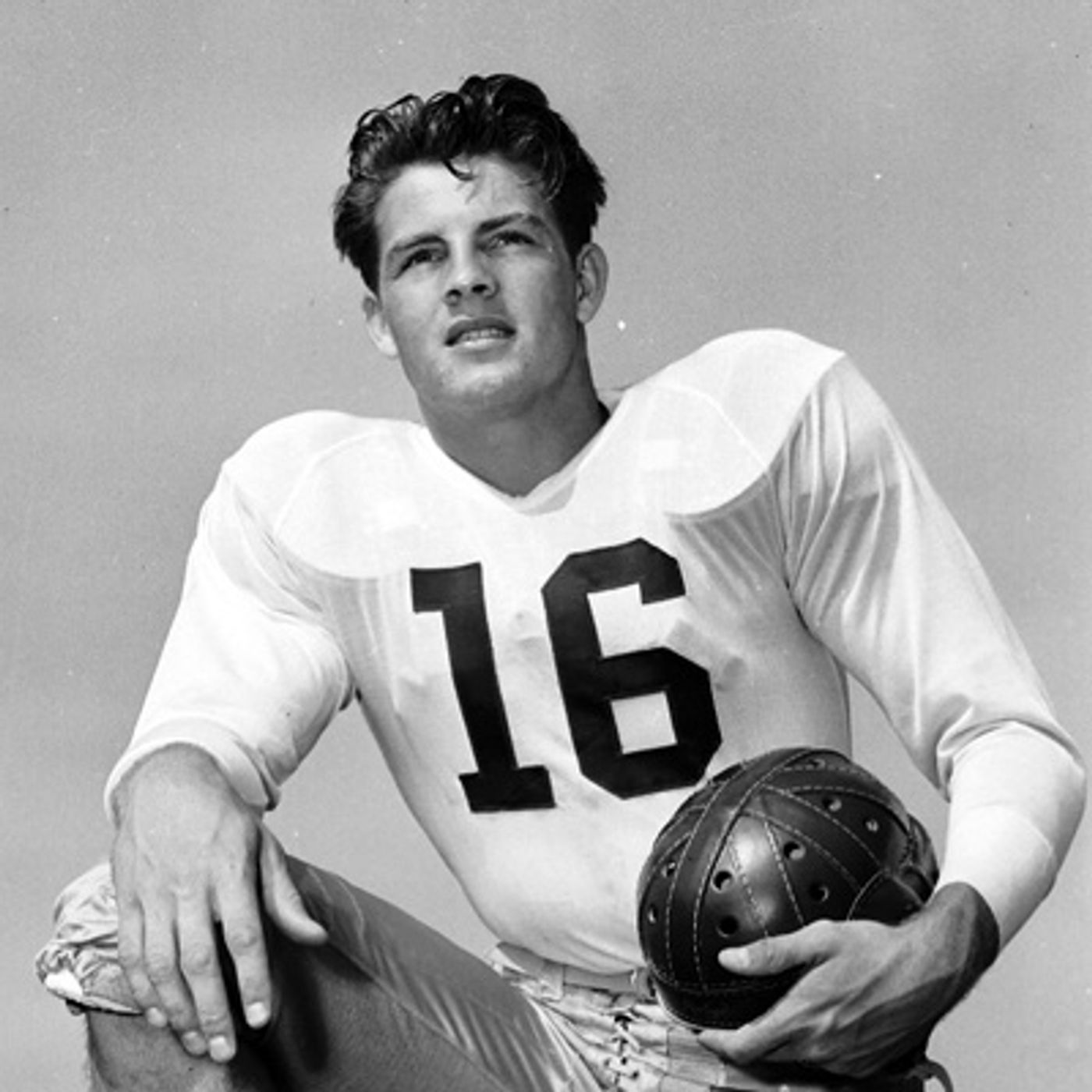 Charlie and Dan discuss the impact of Frank Gifford and then debate whose a better coach Gibbs or Walsh? 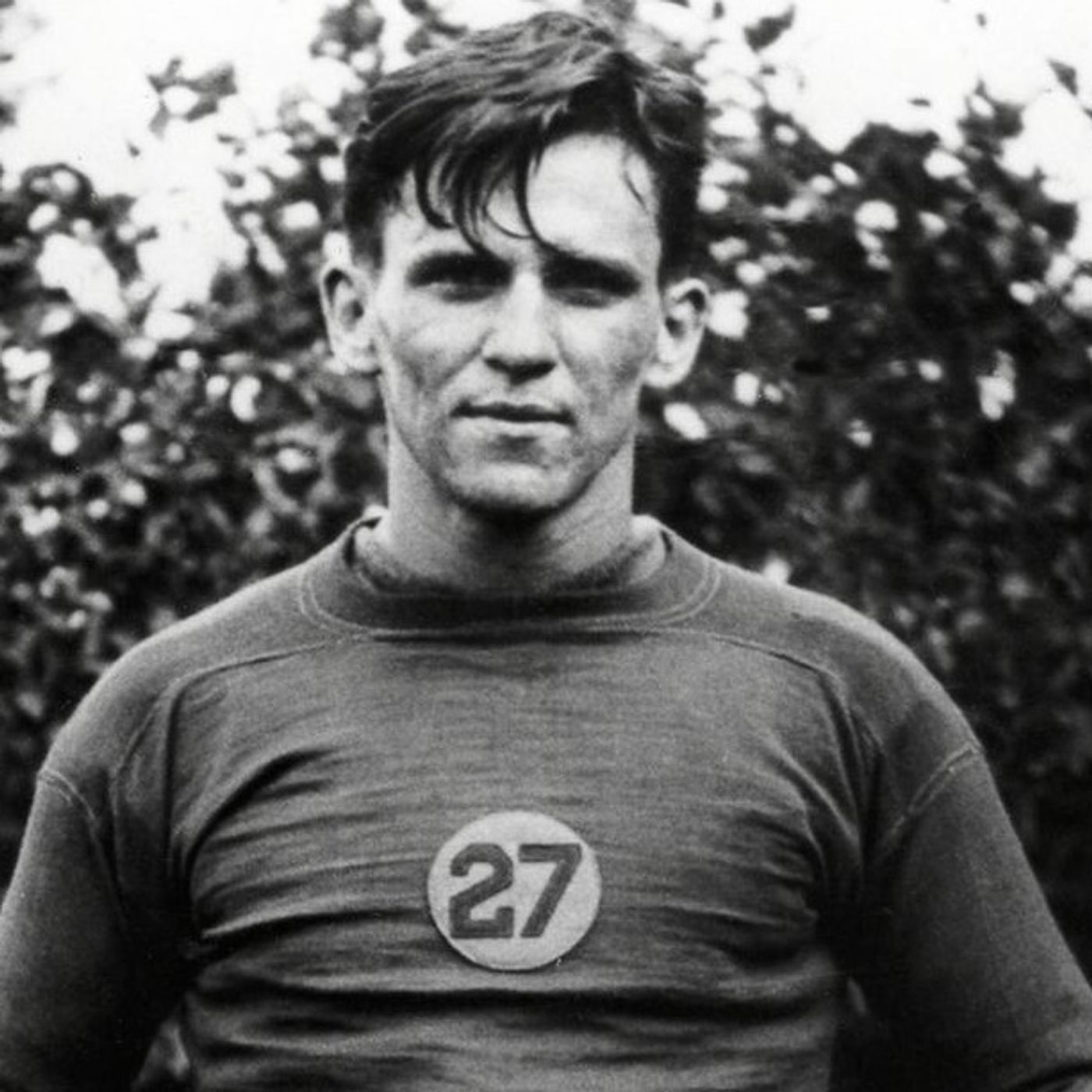 Charlie explores the amazing adventure of Johnny Blood on the road, while Dan takes a look back at the QB history of the Lions A.L. After Layne. 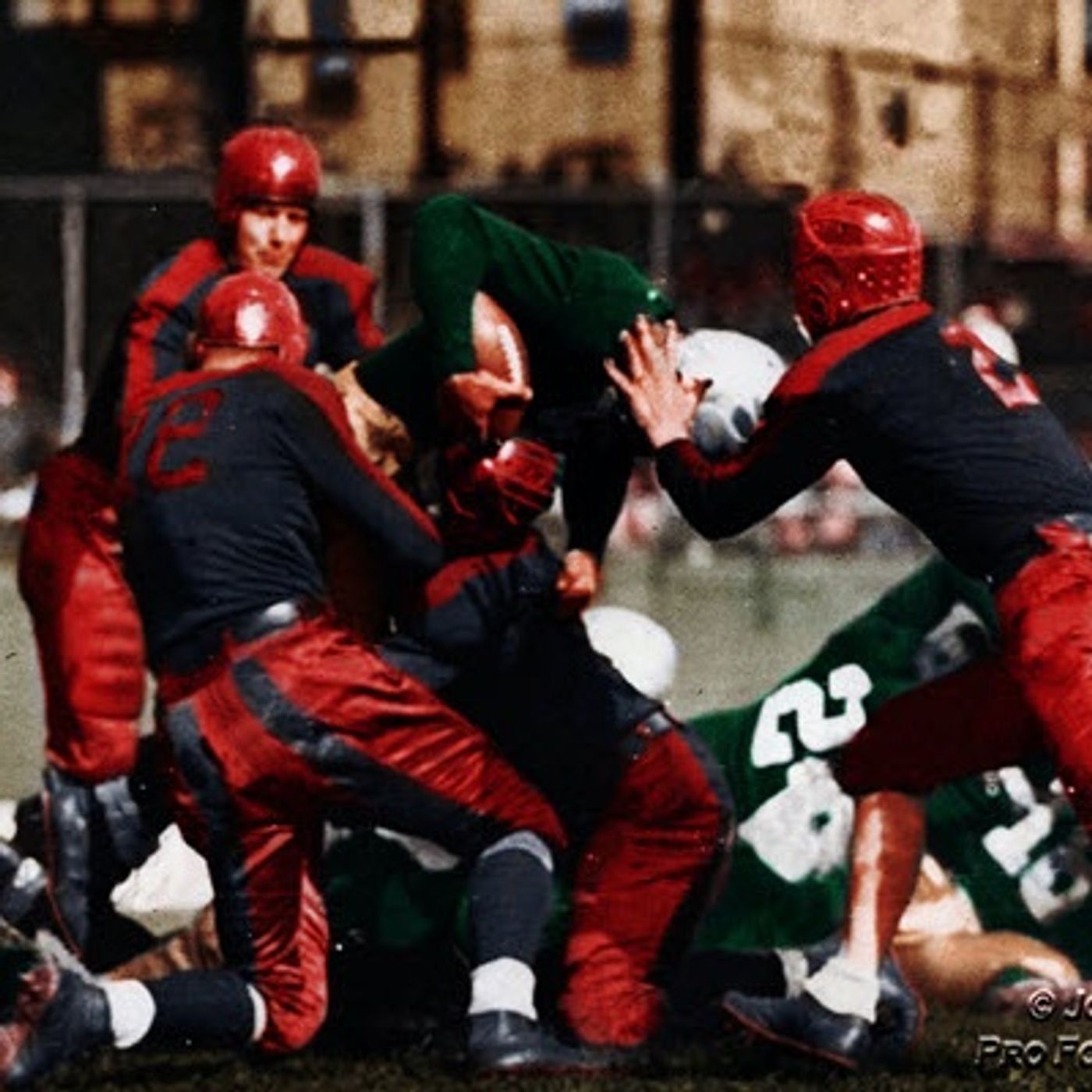 From Cleveland to LA, to St. Louis and back to LA - The Rams

Dan breaks down history of the Rams as well as some memorable players over the decades. Charlie asks what rule would you remove from the league and both of them discuss their selections for no one talks about them anymore. 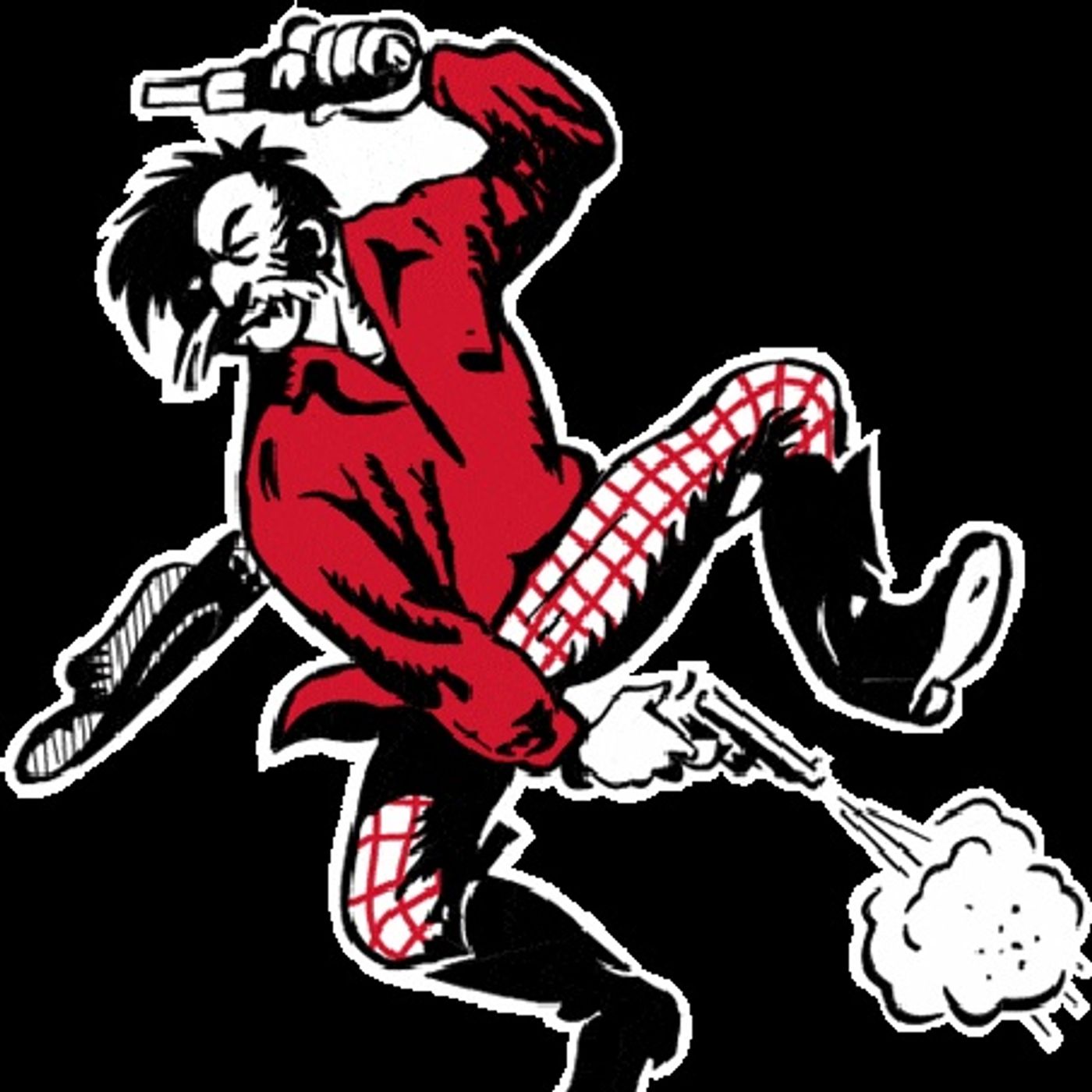 Before Montana - the early days of the San Francisco 49's

Charlie breaks down some of the great players in the early days of the 49's. Plus, time travel, Playmakers, and Triangle Corner. 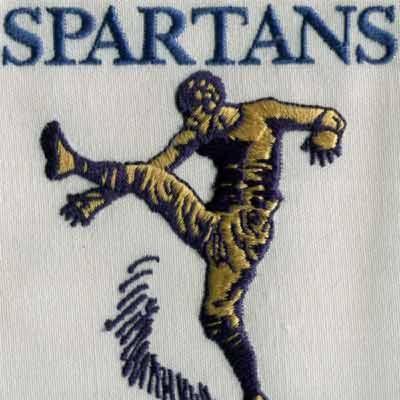 When the Lions Roared - The history of the Detroit Lions

Dan breaks down the history of the Detroit Lions and their deep connections to the birth of the league. Charlie reminisces about James Lofton and Lynn Dickey, while Dan tries to explain a Triangle's conspiracy theory. Plus they review another episode of Playmakers. 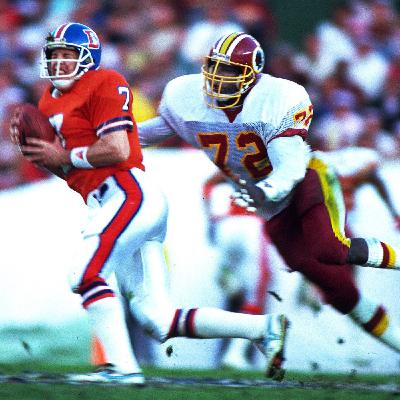 Hodge Podge - Great players no ever talks about anymore.

Charlie and Dan talk about great players from the modern era that no one talks about anymore. Plus Charlie's Ice Breakers, Dan's Triangle Corner and a review of episode 3 of Playmakers. 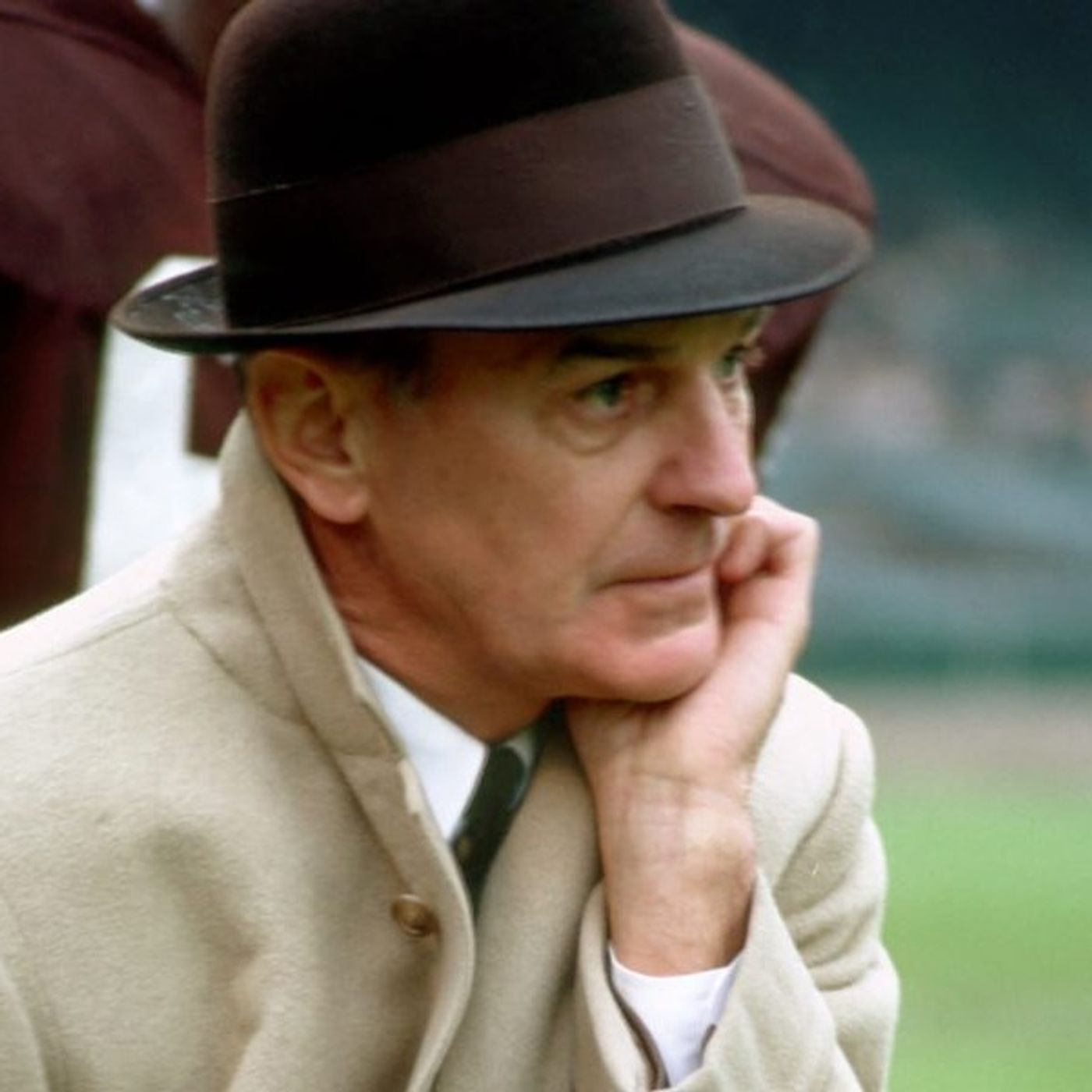 Paul Brown and his impact on the NFL.

Charlie breaks down the career and impact of Paul Brown. 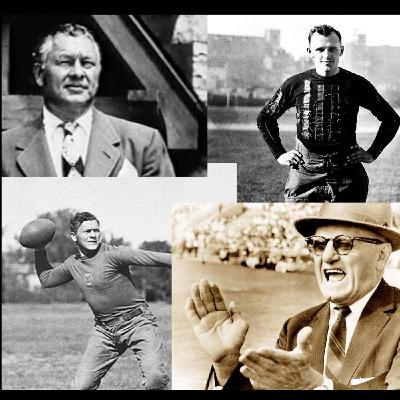 Charlie breaks down the amazing history of George Halas and Curly Lambeau and their impact on both franchises and the NFL. Then Dan and Charlie breakdown the first two episodes of Playmakers. 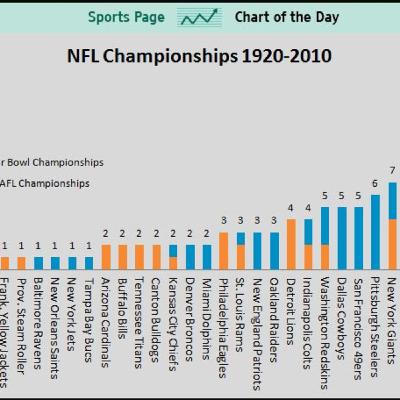 The Evolution of NFL Championships and playoffs.

Charlie and Dan discuss the implementation and changes to the NFL playoff and championship structure. Plus Dan starts a new segment called Triangle Corner. 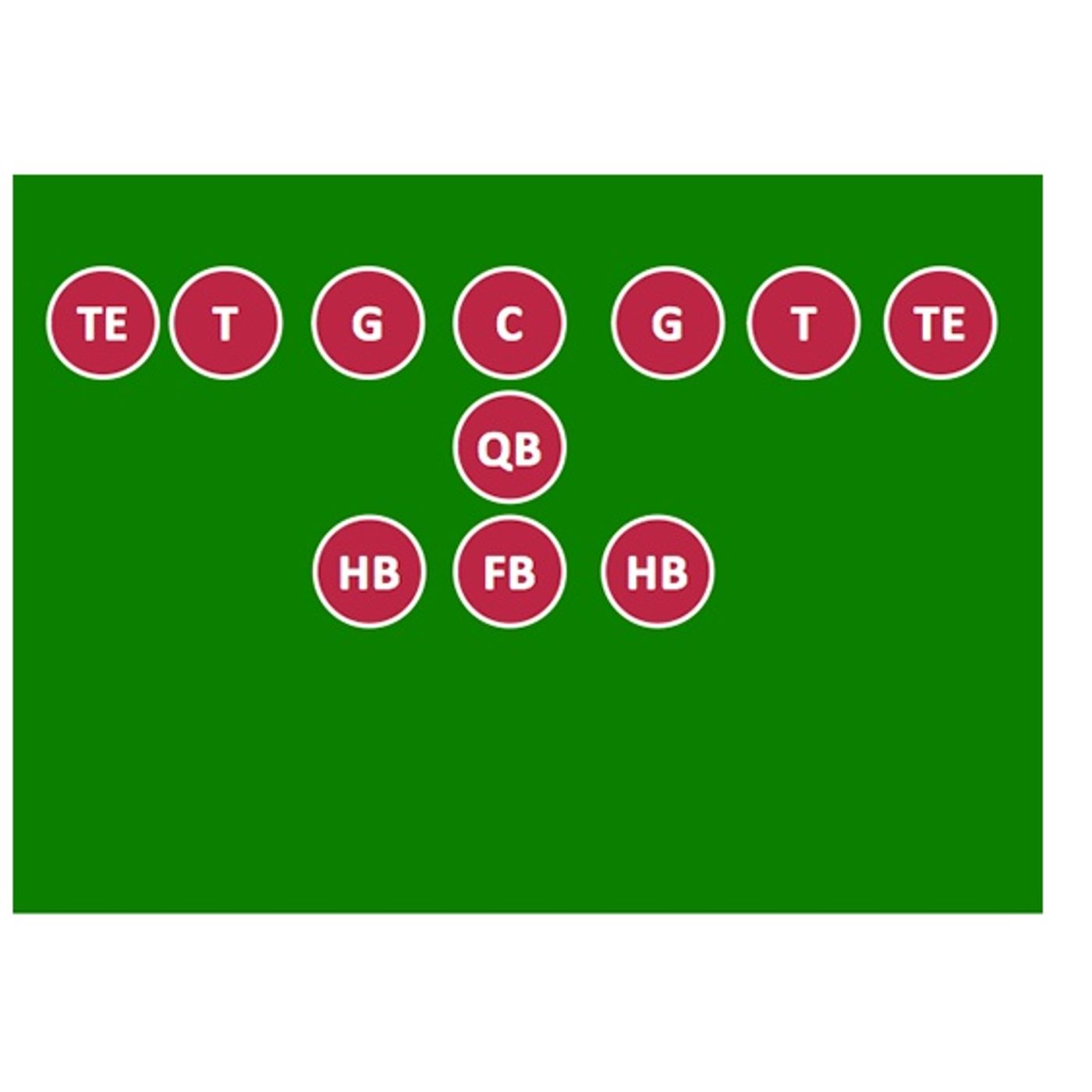 History of the T-Formation

Charlie and Dan discuss NFL envy, the T-Formation and its' impact on the modern game and Dan finally watches Rudy and gives his review. 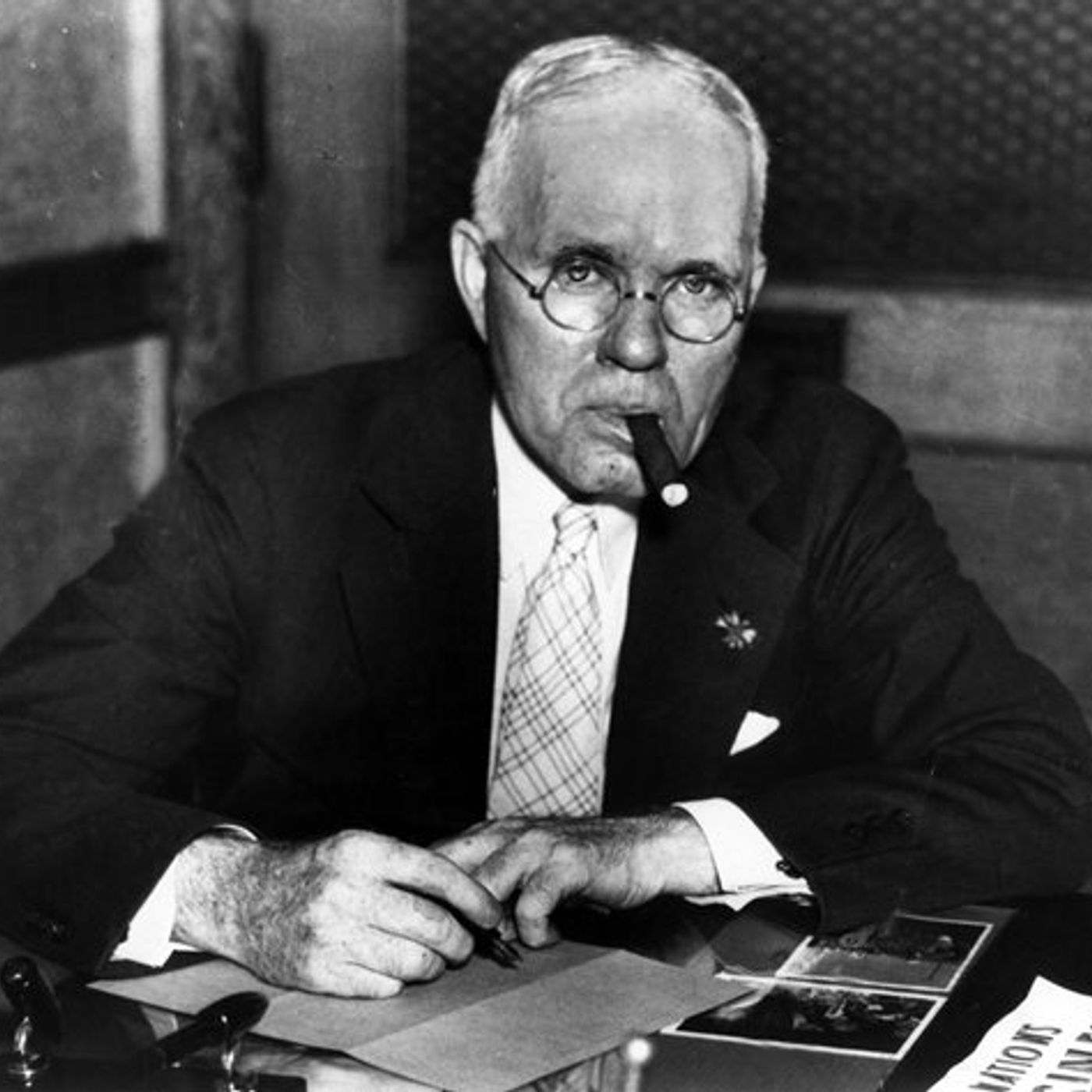 Before Rozelle - The Early NFL Commissioners

Charlie and Dan discuss the early commissioner of league, Jim Thorpe, Joe Carr and Bert Bell, and their impact on league. Plus a review of the football classic Horse Feathers! 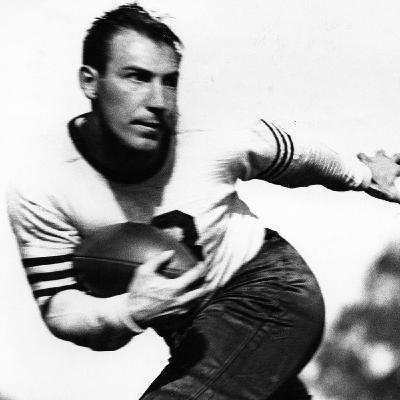 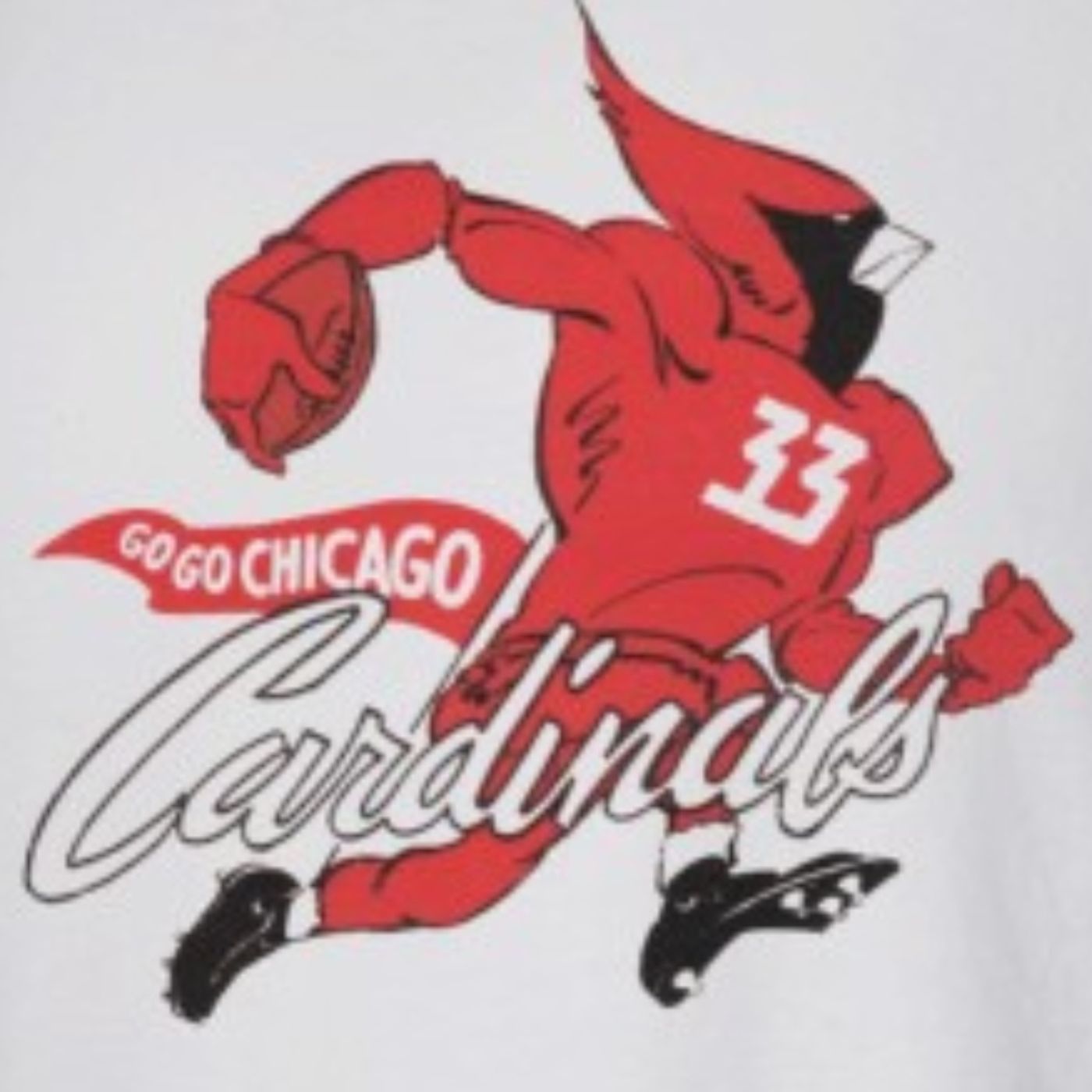 Charlie educates Dan on the history of the Cardinals franchise and their place in NFL history, plus they review the movie "Heaven Can Wait". 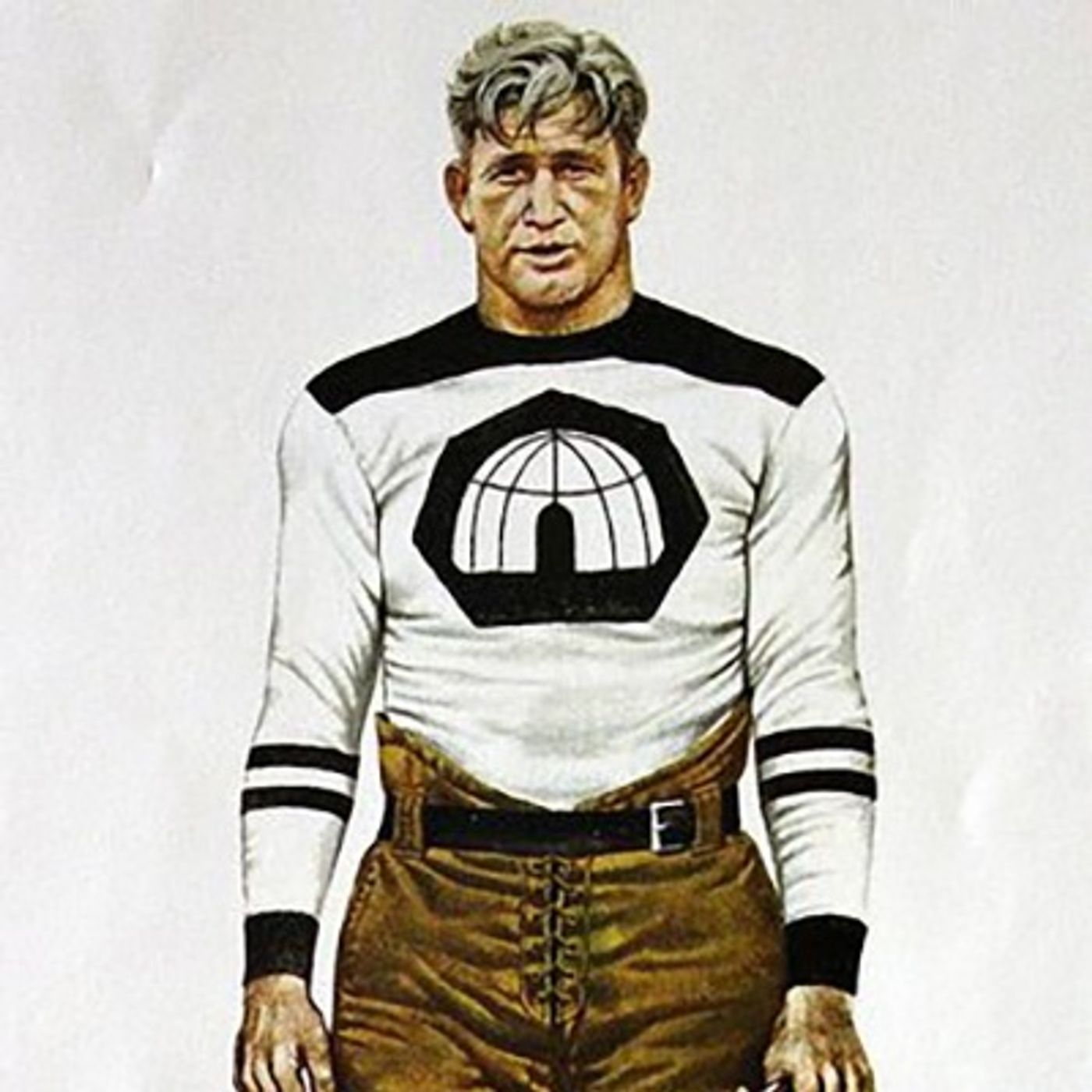 Ernie Nevers and the Duluth Eskimos 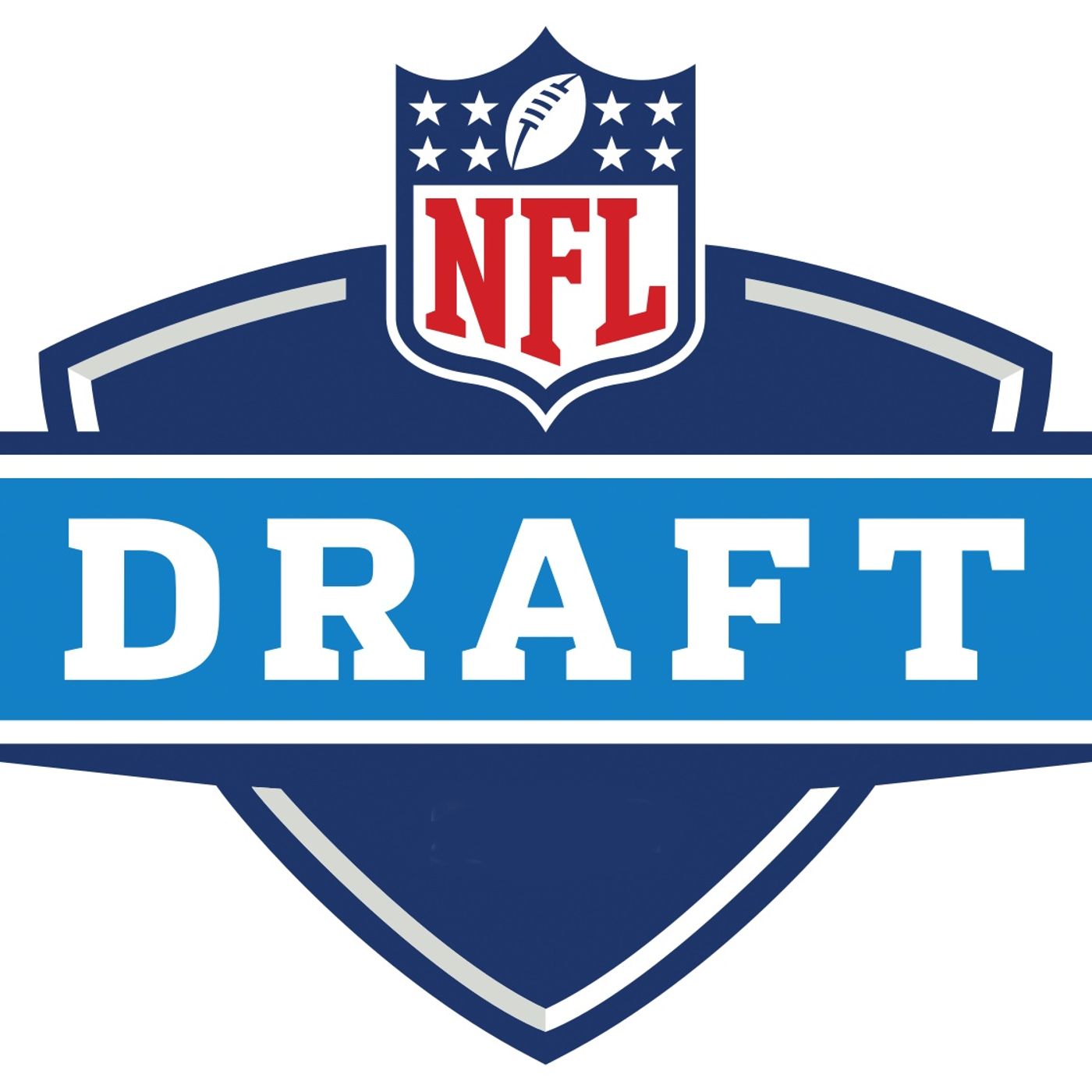 Charlie and Dan discuss different draft classes over the years

Charlie and Dan discuss different draft classes over the years, along with grades and how they fared in school. 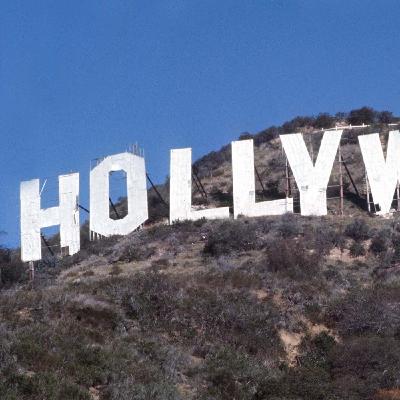 From the NFL to Hollywood

Charlie and Dan, deep dive into NFL players that moved on to prominent Hollywood careers. 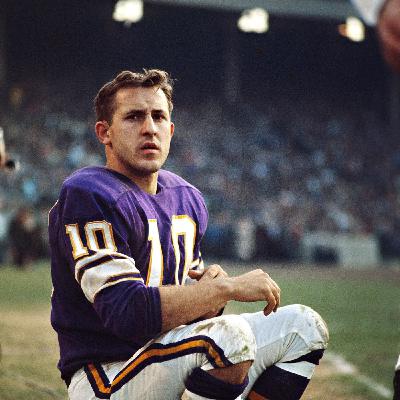