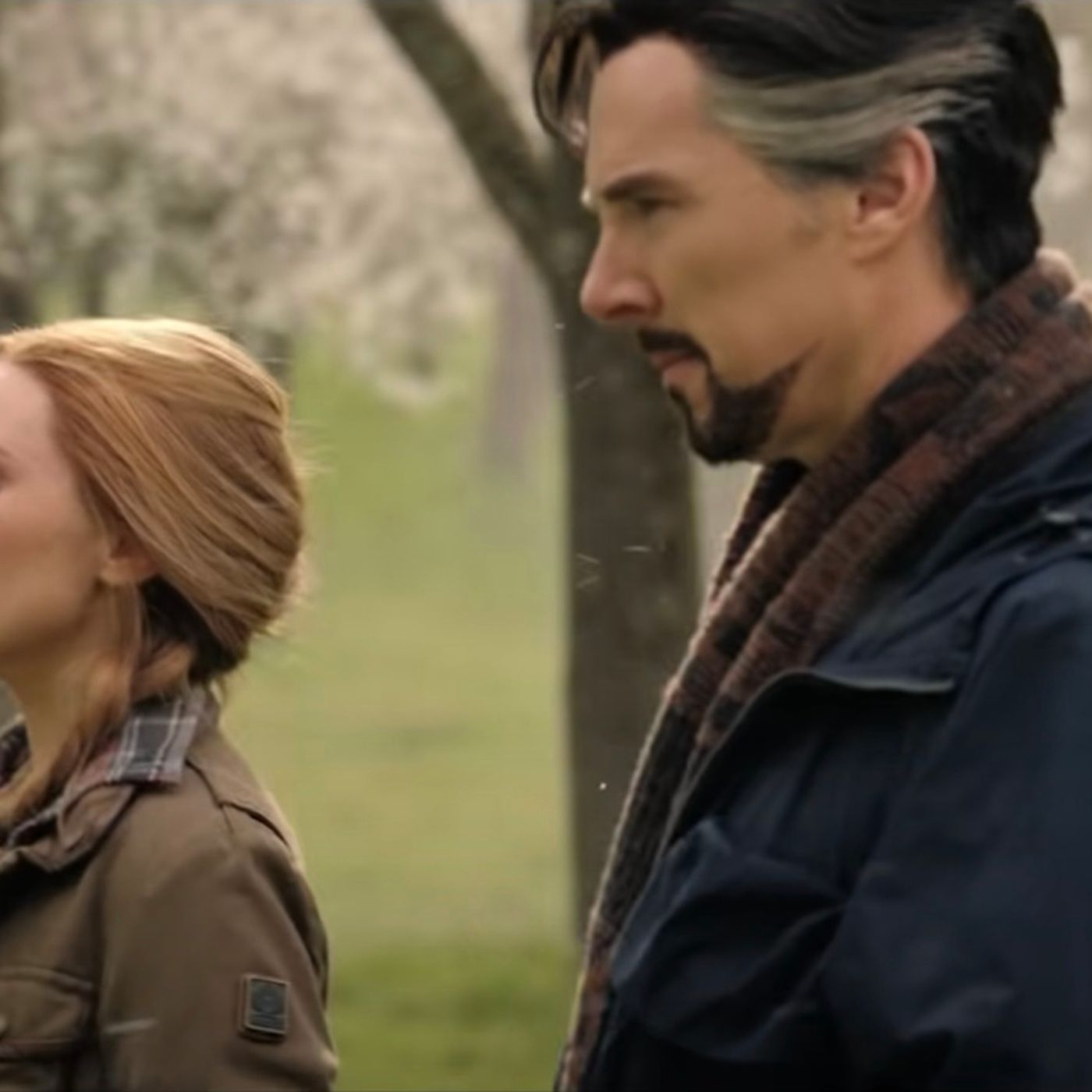 The In-Depth and Spoiler-Filled Breakdown of Doctor Strange

It is a bonus episode this week as hosts Scott Martin and Christopher Spicer dig deep into the big blockbuster 'Doctor Stranger in the Multiverse of Madness' They dig into the nuance of the villain, some of the major story moments, how the movie works for non MCU fan and where the series should go from here. 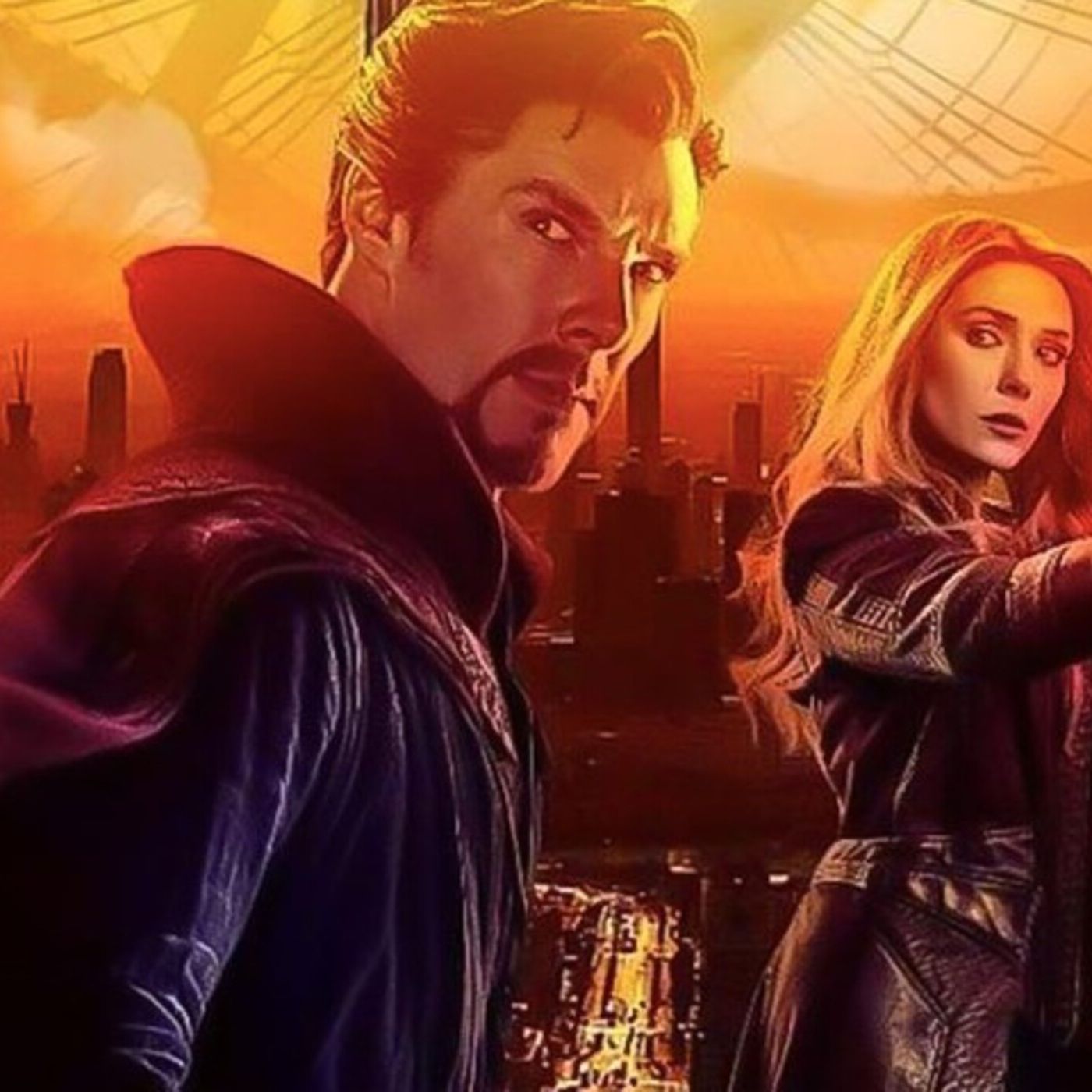 The Breakdown of Doctor Strange in the Multiverse of Madness, Marmaduke and Moonshot

This week co-hosts Scott Martin & Christopher Spicer serve up a review for the biggest movie of the summer in 'Doctor Stranger in the Multiverse of Madness.' They also look at a animated feature in 'Marmaduke' and a sci-fi romantic comedy in 'Moonshot.' They also look at the complaint that Hollywood is becoming too woke, and if you listen to the show, you can probably guess their direction. 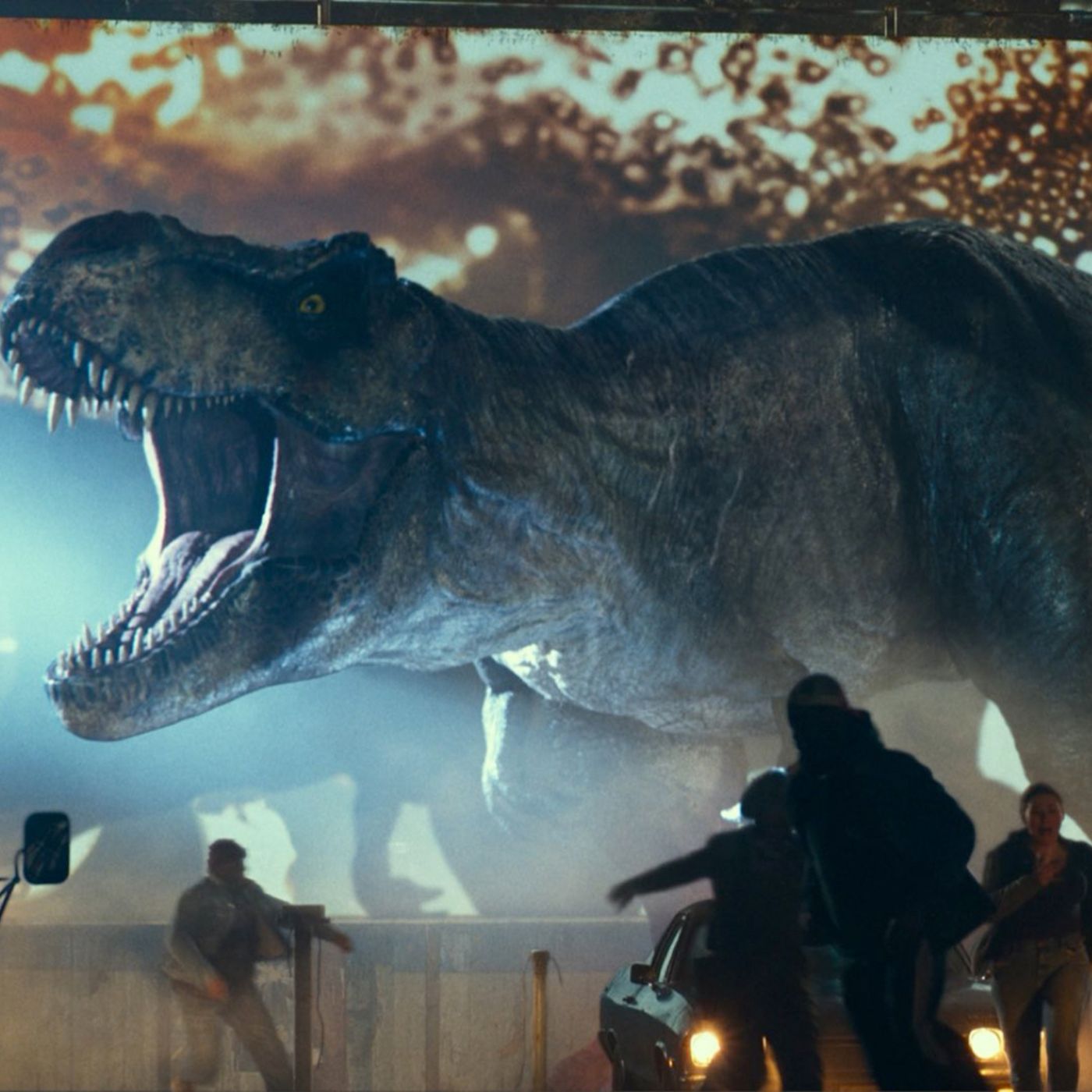 The Breakdown of the State of the Summer Blockbuster

This week hosts Christopher Spicer and Scott Martin look at what is the first proper summer movie season since the pandemic. They discuss how the movie theatres rebounded, what is needed for a successful blockbuster and is there a place for smaller movies during the summer. Plus, it is the return of the Summer Blockbuster Challenge Draft. 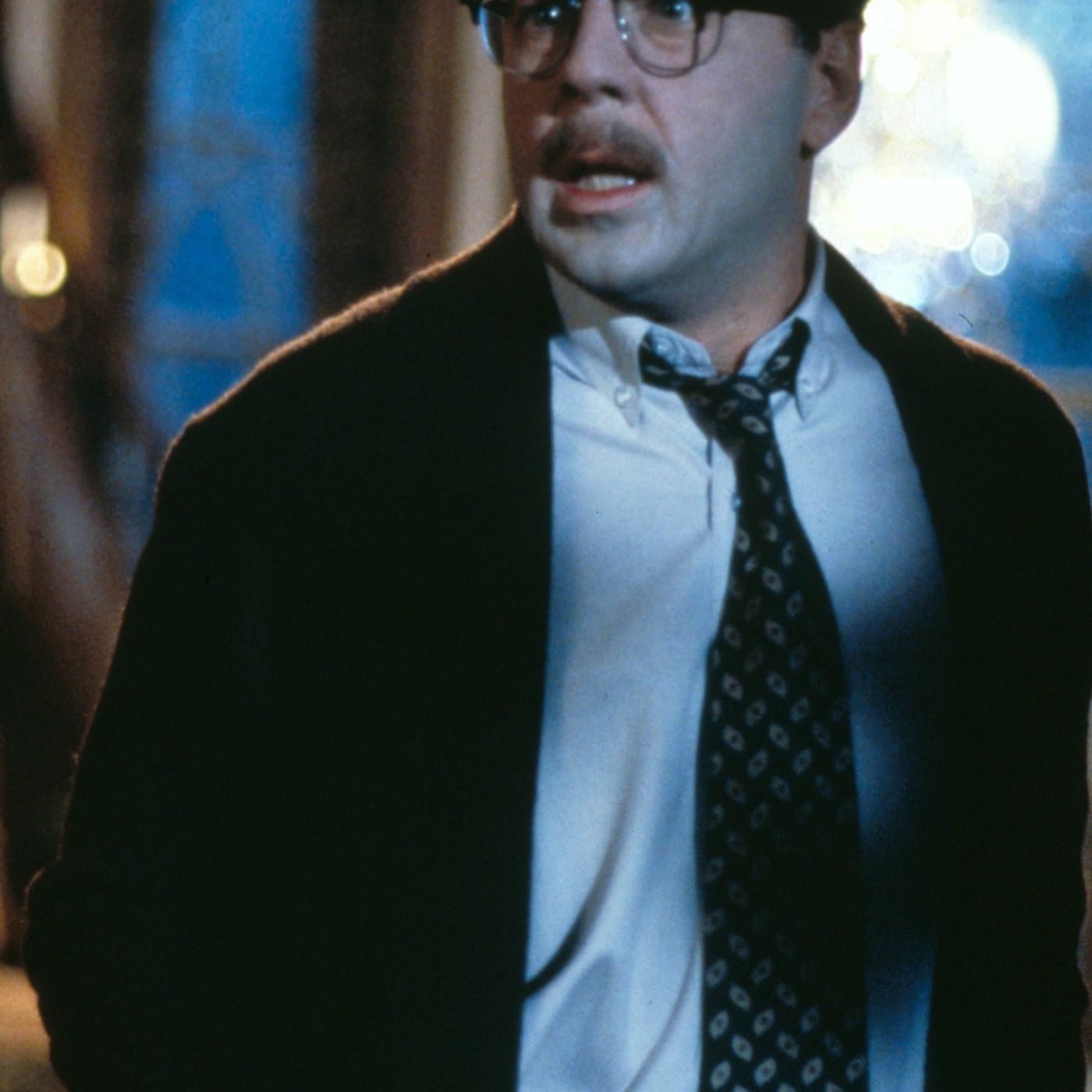 The Breakdown of Our Favourite Bruce Willis Movies

This week hosts Christopher Spicer & Scott Martin celebrate the great career of Bruce Willis by each listing their top ten favourite movies from the actor. Willis may be known as an action star but he played a variety of roles in many different genres. It is a diverse collection of movies that get discussed. 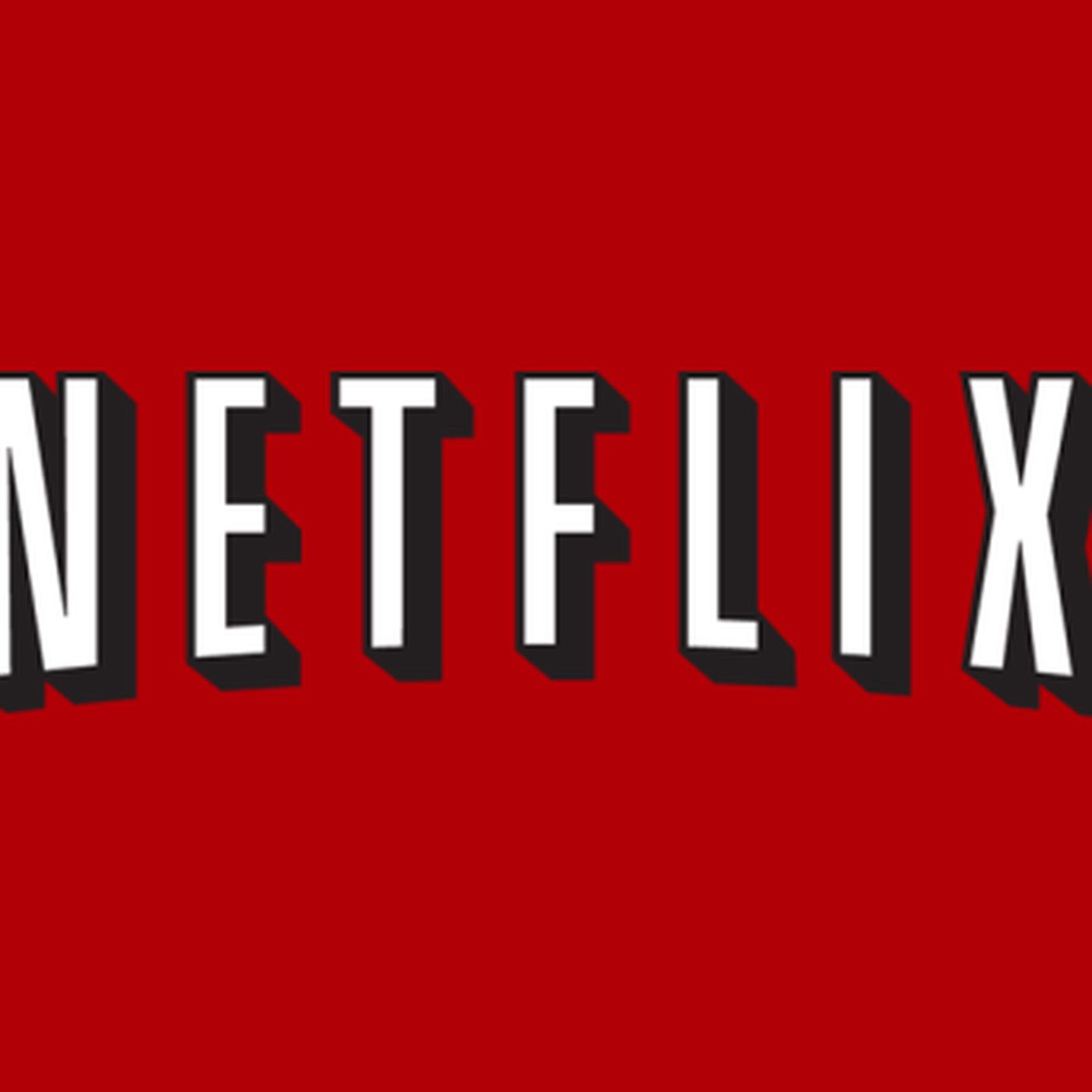 The Breakdown of the State of Streamers and Movies

It is a special bonus episode of 'The Movie Breakdown' where hosts Scott Martin & Christopher Spicer discuss the loss of subscribers and money by Netflix. They look at what led to this and what the streamer needs to do. They also discuss the modern trailer, the health of the comic book movie and the recent success of original movies. 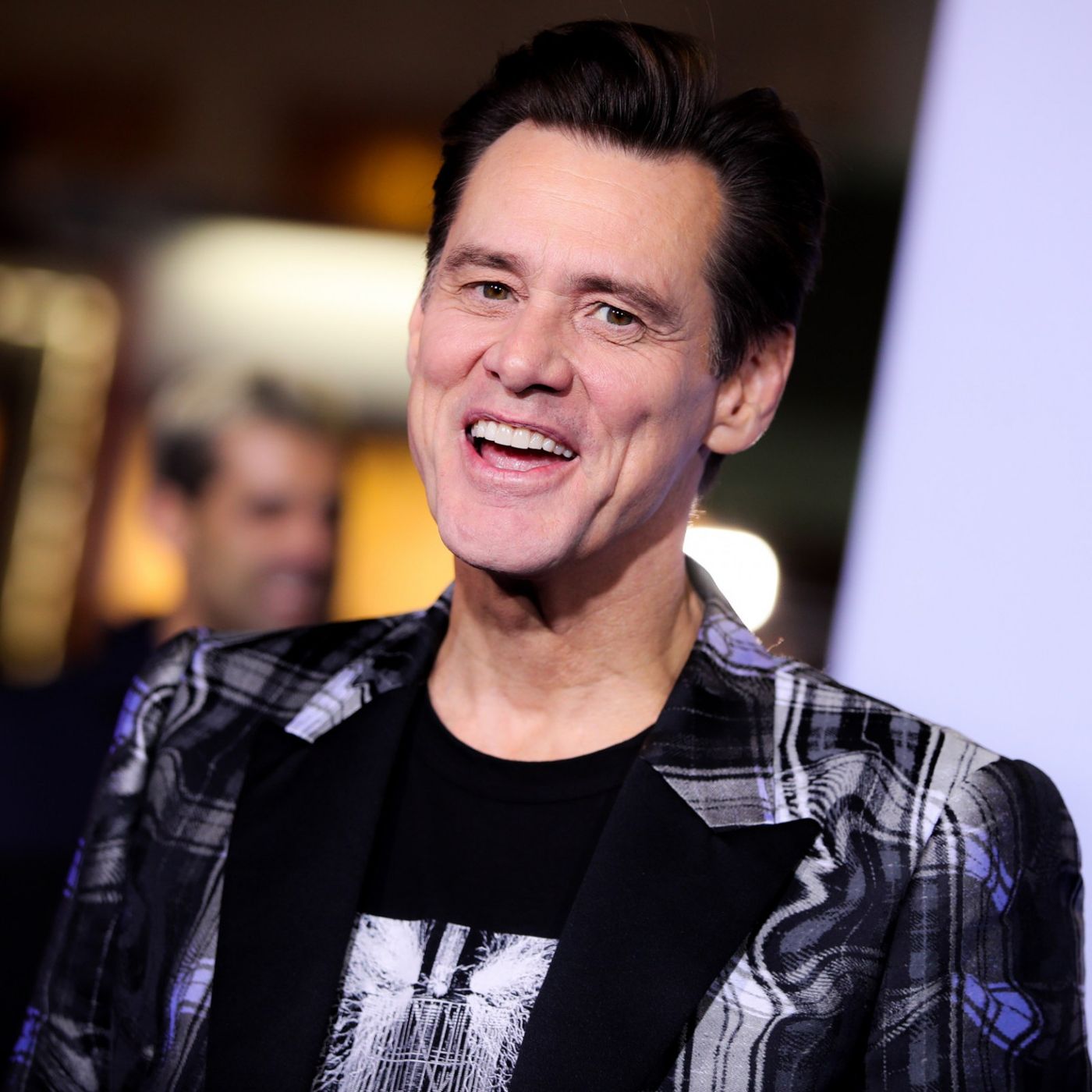 The Breakdown of All the Old Knives, Choose or Die and Metal Lords

This week's episode hosts Scott Martin and Christopher Spicer review three movies including a Chris Pine thriller in 'All the Old Knives.' There is also a horror picture about a killer video game in 'Choose or Die'. They also rock out to the heavy metal infused coming of age tale in Metal Lords. After the reviews, they discuss the plan to shake up DC movies and look at the career of Jim Carrey. 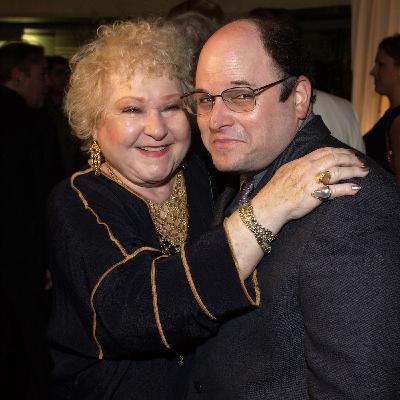 The Breakdown of Sonic the Hedgehog 2, The Bubble, Better Nate Than Ever and Remembering Estelle Harris

The latest episode is racing at you with a review for the movie many kids would say is the most anticipated of the year in 'Sonic the Hedgehog 2'. We also have a new Judd Apatow comedy in 'The Bubble' and a family musical in 'Better Nate Than Ever.' We also look at Will Smith suspended from the Oscars and we pay tribute to Estelle Harris. 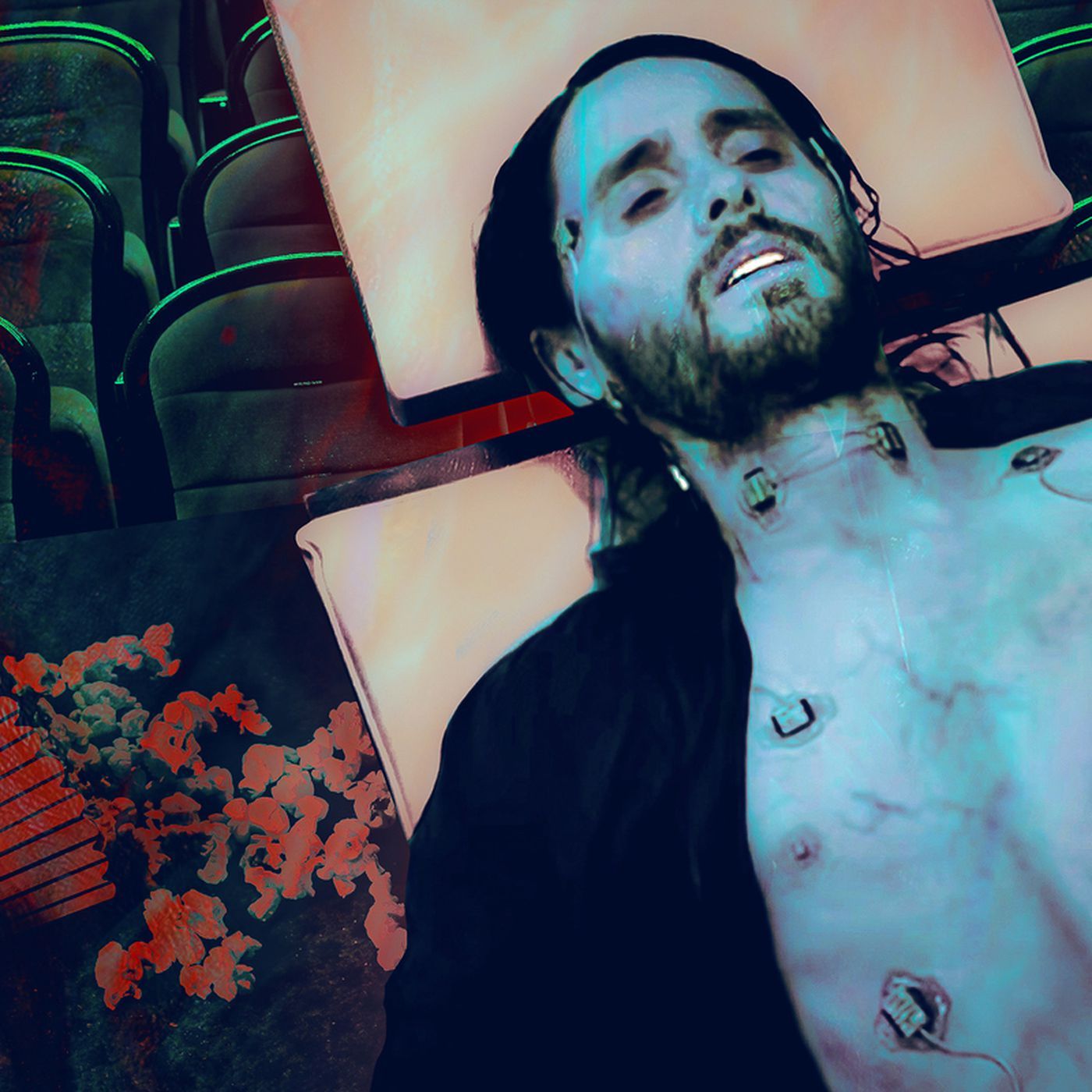 The Breakdown of 'Morbius', 'Moonfall' and 'Apollo 10½: A Space Age Childhood'

This week doesn't suck even if hosts Christopher Spicer & Scott Martin are reviewing the movie about the living vampire in 'Morbius.' They also have a coming-of-age animated tale from Richard Linklater in 'Apollo 10½: A Space Age Childhood' and they have a sweeping sci-fi disaster picture in 'Moonfall.' As well, they look at what can be learned from the box office success of 'The Lost City' and celebrate the career of Bruce Willis. 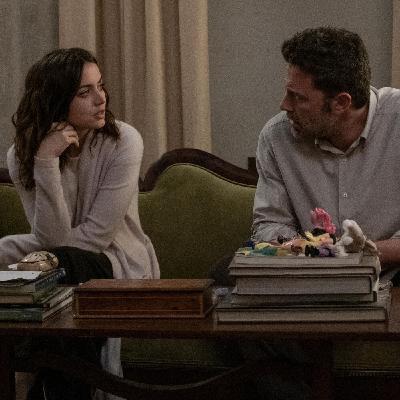 The Breakdown of 'The Lost City', 'Deep Water', 'Windfall', 'Master' and Oscar Thoughts 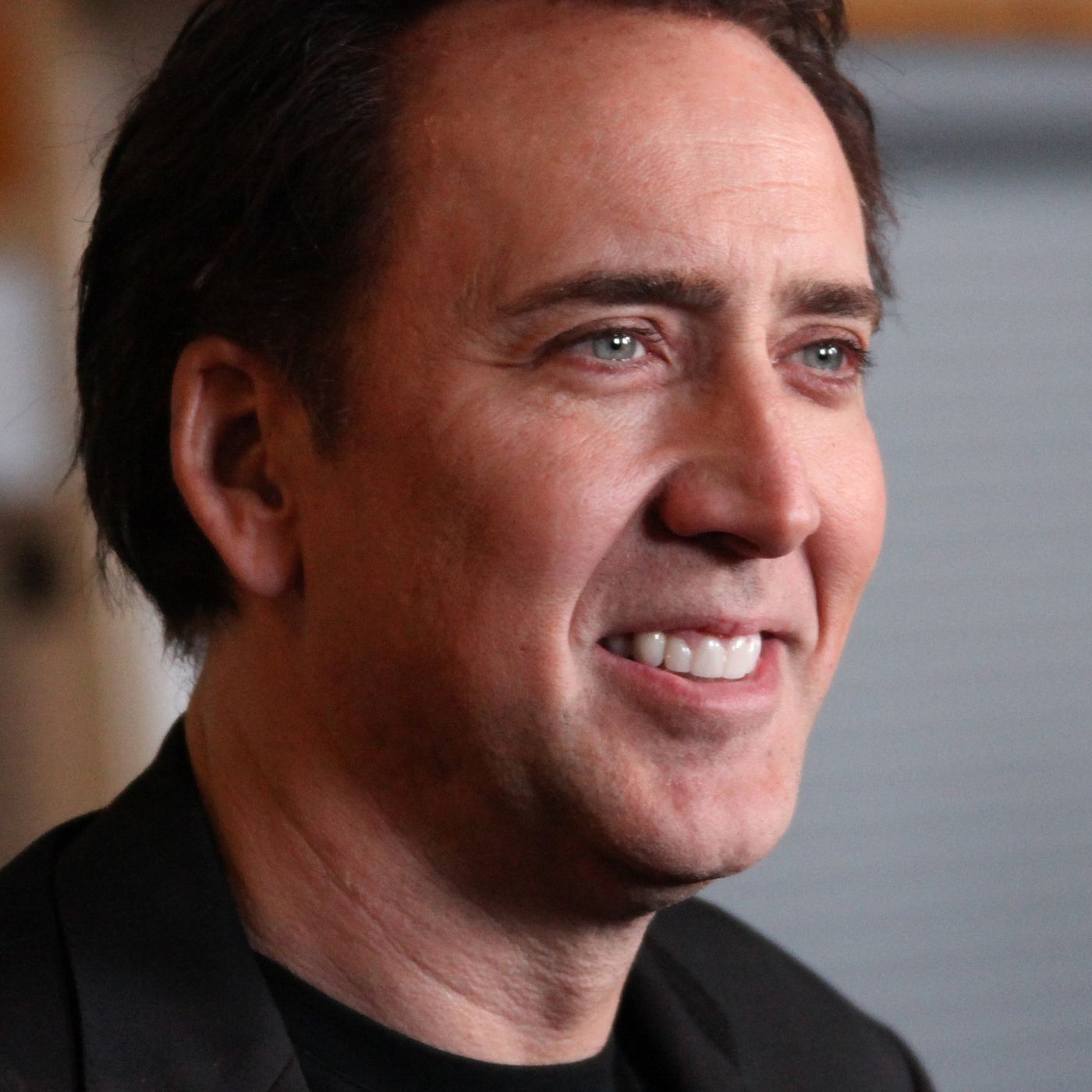 The Breakdown of Nicolas Cage

This week hosts Christopher Spicer and Scott Martin celebrate the career of Nicolas Cage by reviewing five of his movies. You really get to see how diverse his career has been over the past four decades. They review one of the first big Coen brothers movies in 'Raising Arizona', the movie Cage won an Oscar in 'Leaving Las Vegas', the crazy John Woo sci-fi actioner in 'Face/Off', the sci-fi end-of-the-world thriller 'Knowing' and the horror comedy 'Willy's Wonderland.' There something for everyone in this episode. 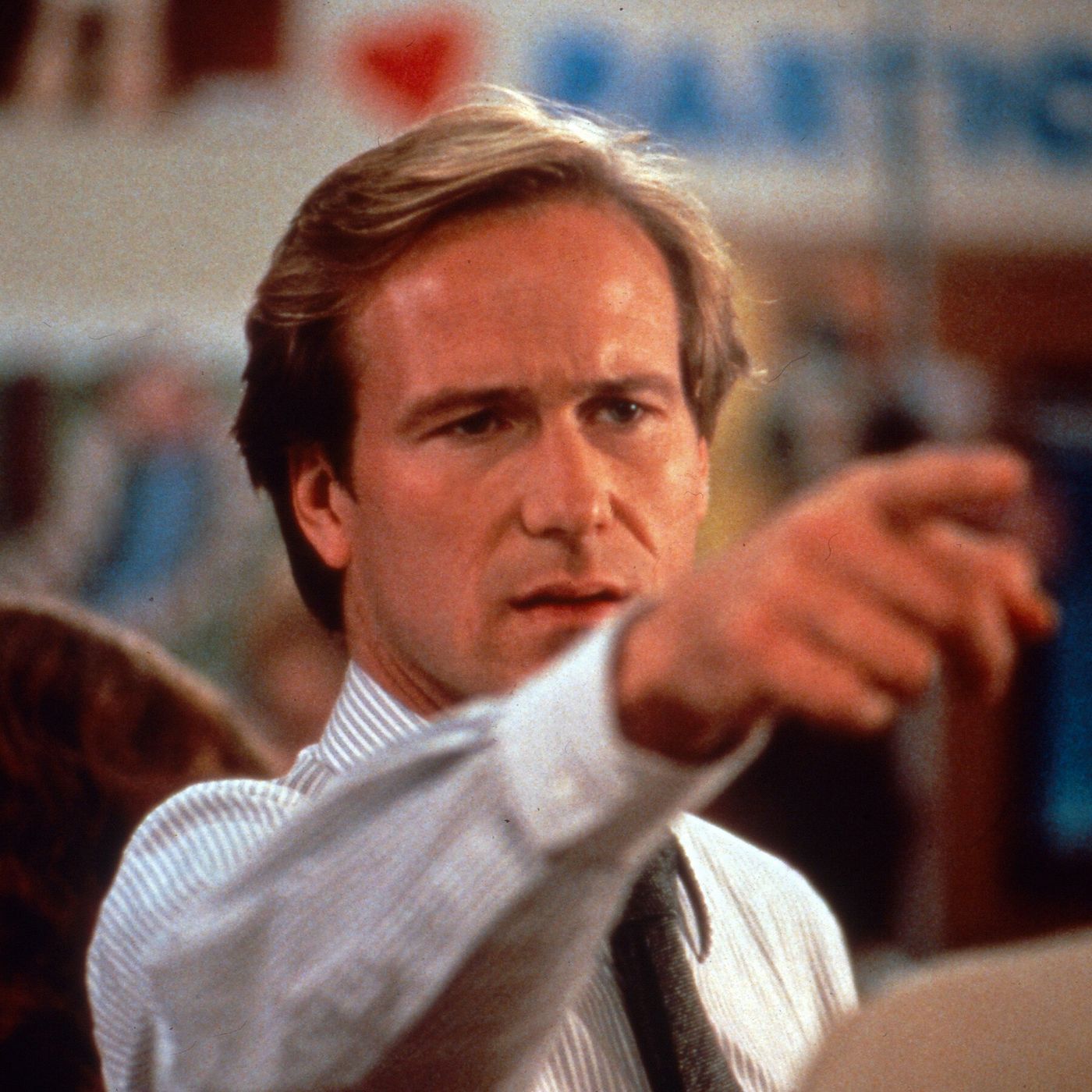 It is a huge episode this week as hosts Scott Martin and Christopher Spicer look at Pixar's latest animated adventure in 'Turning Red.' They also have the big Netflix time travel actioner in 'The Adam Project.' As well, they review the horror comedy 'Fresh' and the sports documentary 'Vince Carter: Legacy'. After all the reviews, they pay tribute to William Hurt. 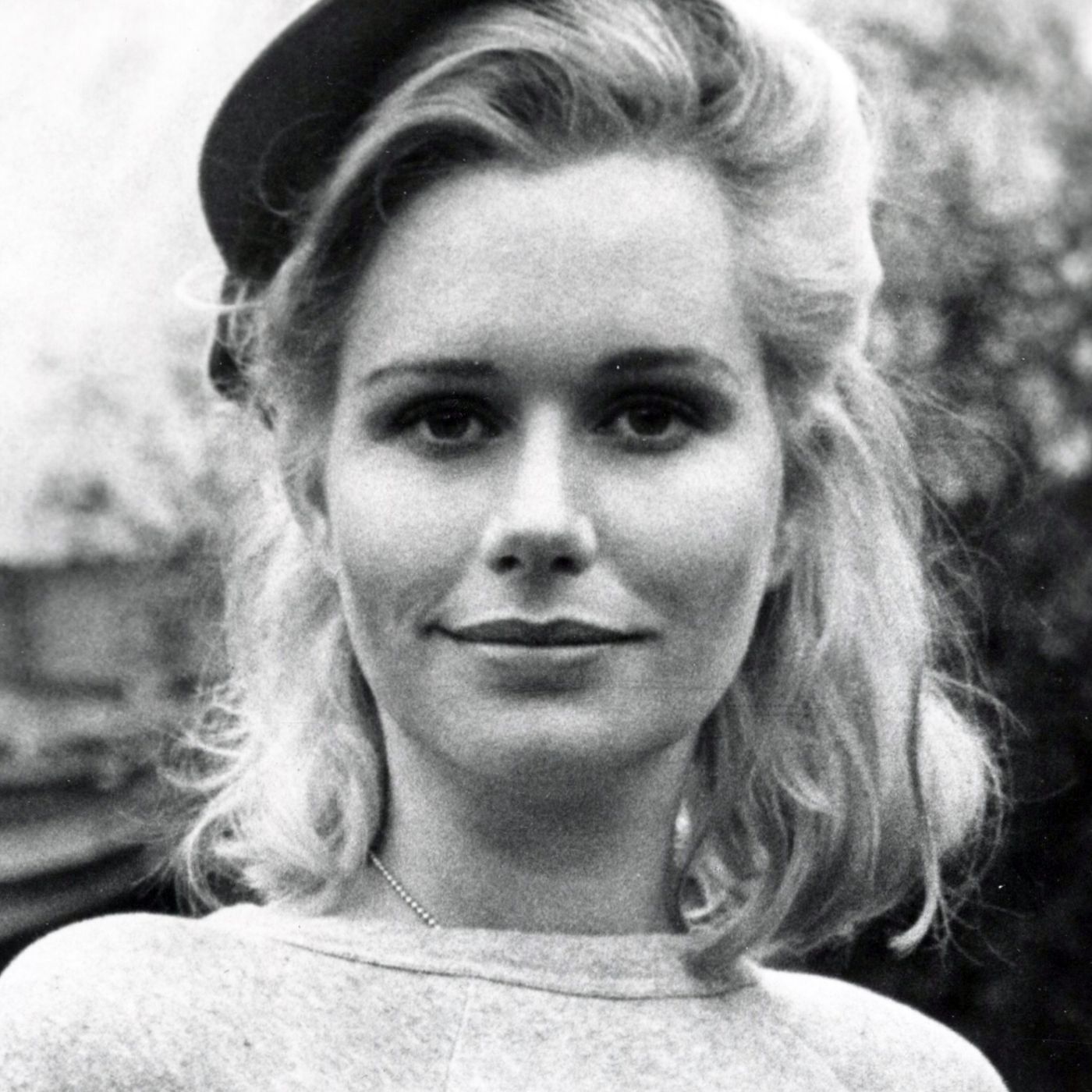 The Breakdown of 'The Batman', 'No Exit', 'BigBug', 'Arctic Drift' and Remembering Sally Kellerman

This week we review one of the biggest movies of the year in the Matt Reeves directed 'The Batman.' It is a very different movie compared to previous adaptations of the caped crusader, and we dig deep into what makes it stand-out. As well, we review a thriller in 'No Exit', a documentary about exploration in North Pole in 'Arctic Drift' and a quirky comedy about the rise of the machines in 'BigBug'. We also pay tribute to major 1970s and 1980s actor Sally Kellerman. 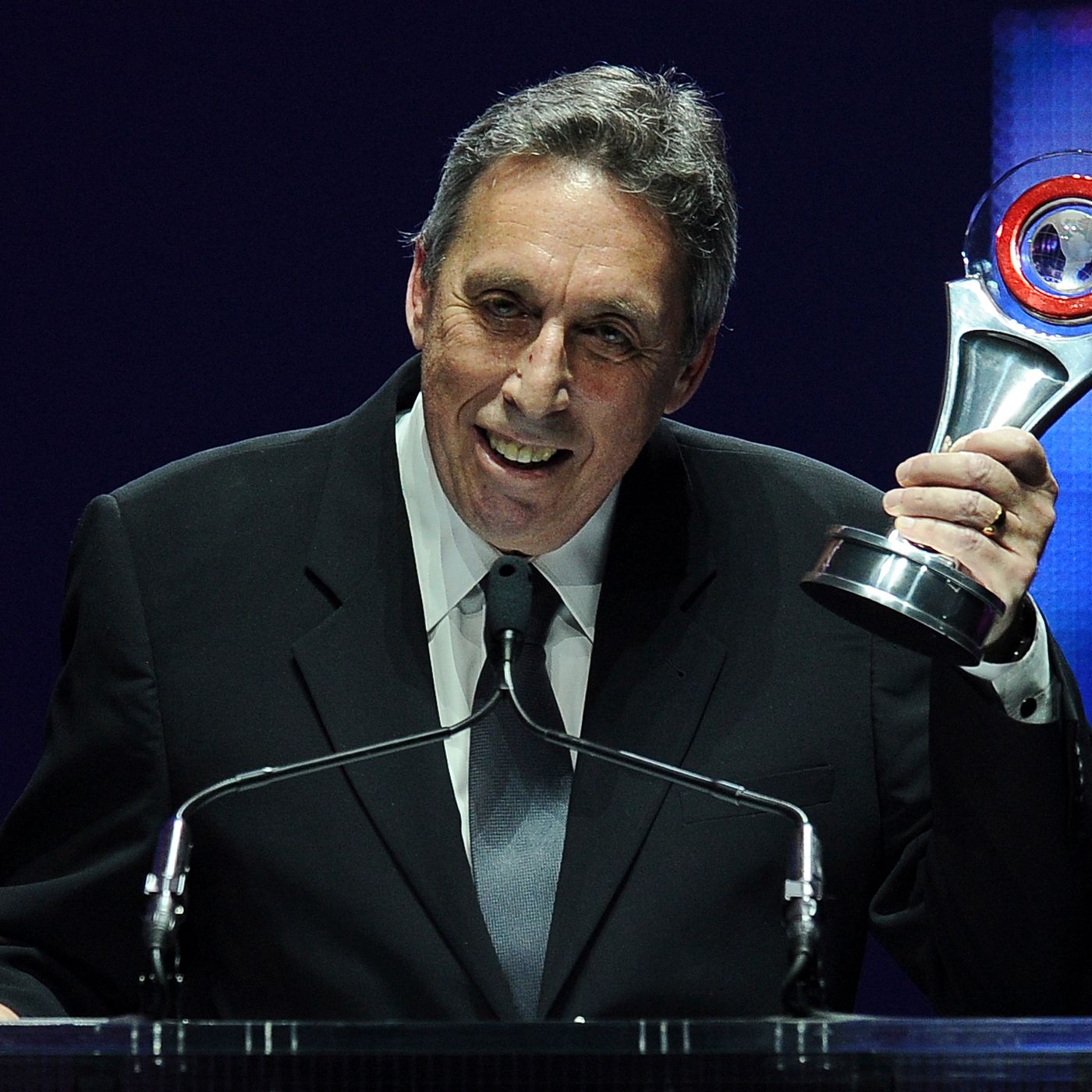 This week we celebrate beloved comedy director Ivan Reitman by reviewing five of his movies. We revisit his big blockbuster special effects comedy and his most well-known movie in 'Ghostbusters.' We also look at the kinder and gentler throwback political comedy 'Dave.' We also have Reitman's foray into romantic comedies with 'No Strings Attached.' Reitman did a few movies with Arnold Schwarzenegger and we will look at when comedy blends with action in 'Kindergarten Cop.' We also have a Kevin Costner combining with the NFL drama in 'Draft Day.' It was a blast to record, and we are so happy to be brought to you by Spreaker Prime. 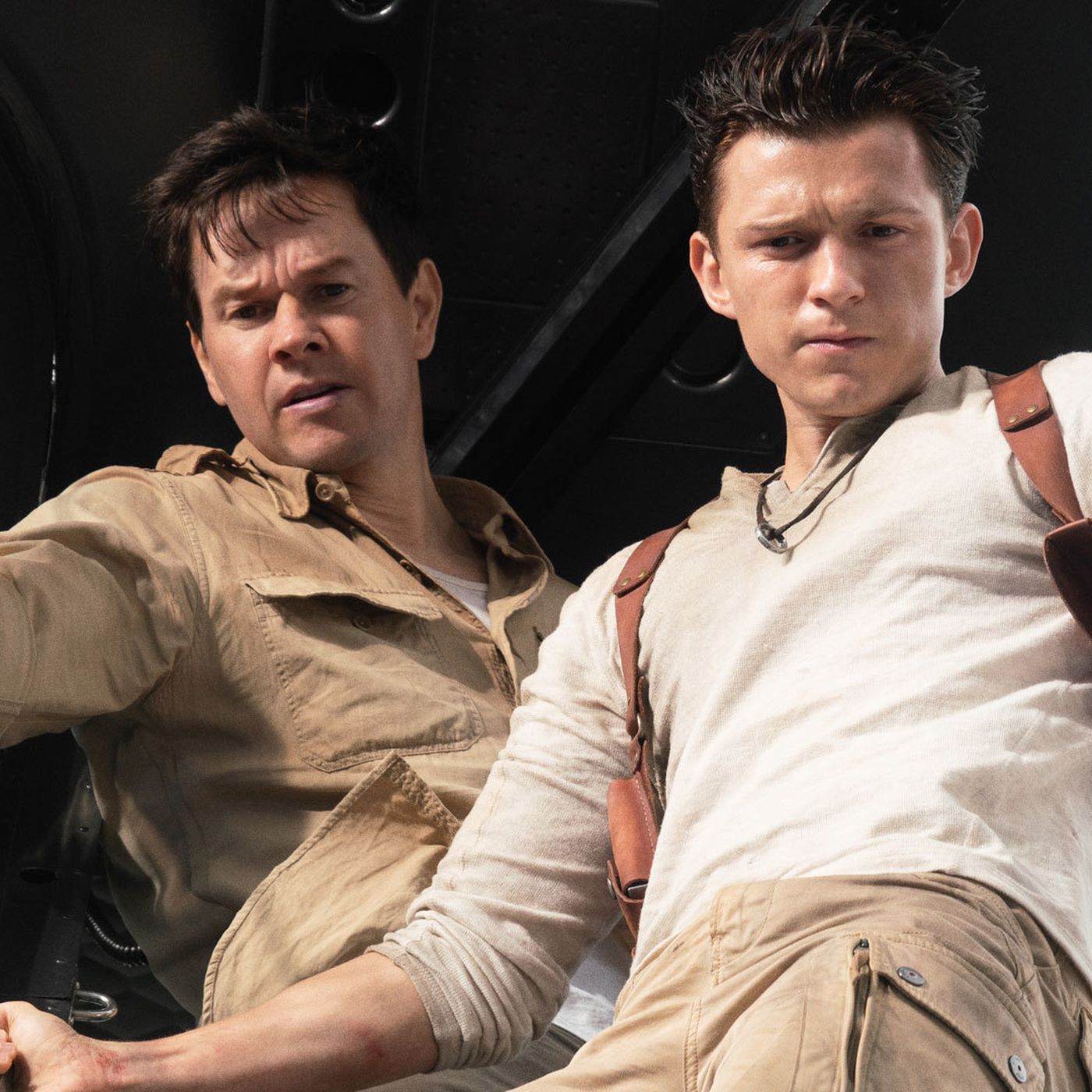 The Breakdown of Uncharted, Texas Chainsaw Massacre, Death on the Nile and Remembering Ivan Reitman

This week Christopher Spicer and Scott Martin review three 2022 releases. There is the sweeping adventure based on a video game in 'Uncharted', the legacy horror sequel 'Texas Chainsaw Massacre' and the whodunit in 'Death on the Nile.' Plus, they discuss the positives and negatives to social media and fans having more power. As well, they pay tribute to legendary director, Ivan Reitman. 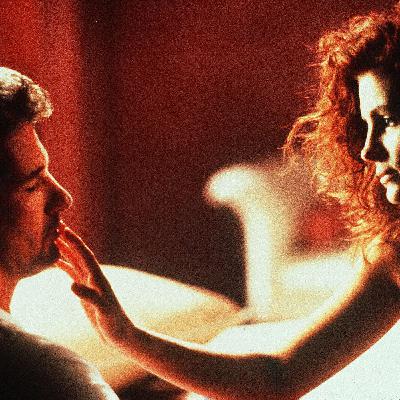 Love is in the air and hosts Scott Martin and Christopher Spicer are reviewing five romance pictures. They look at a beloved box office hit in the breakout movie for Julia Roberts in 'Pretty Woman.' They dig into what is considered a romantic classic in 'Guess Who's Coming to Dinner.' Then discuss a cult classic with Steve Soderbergh's thriller meets romance in 'Out of Sight.' We also have a teen romance picture inspired by Shakespeare in '10 Things I Hate About You.' It isn't just older movies, as they review a 2022 romantic comedy in 'I Want You Back.' 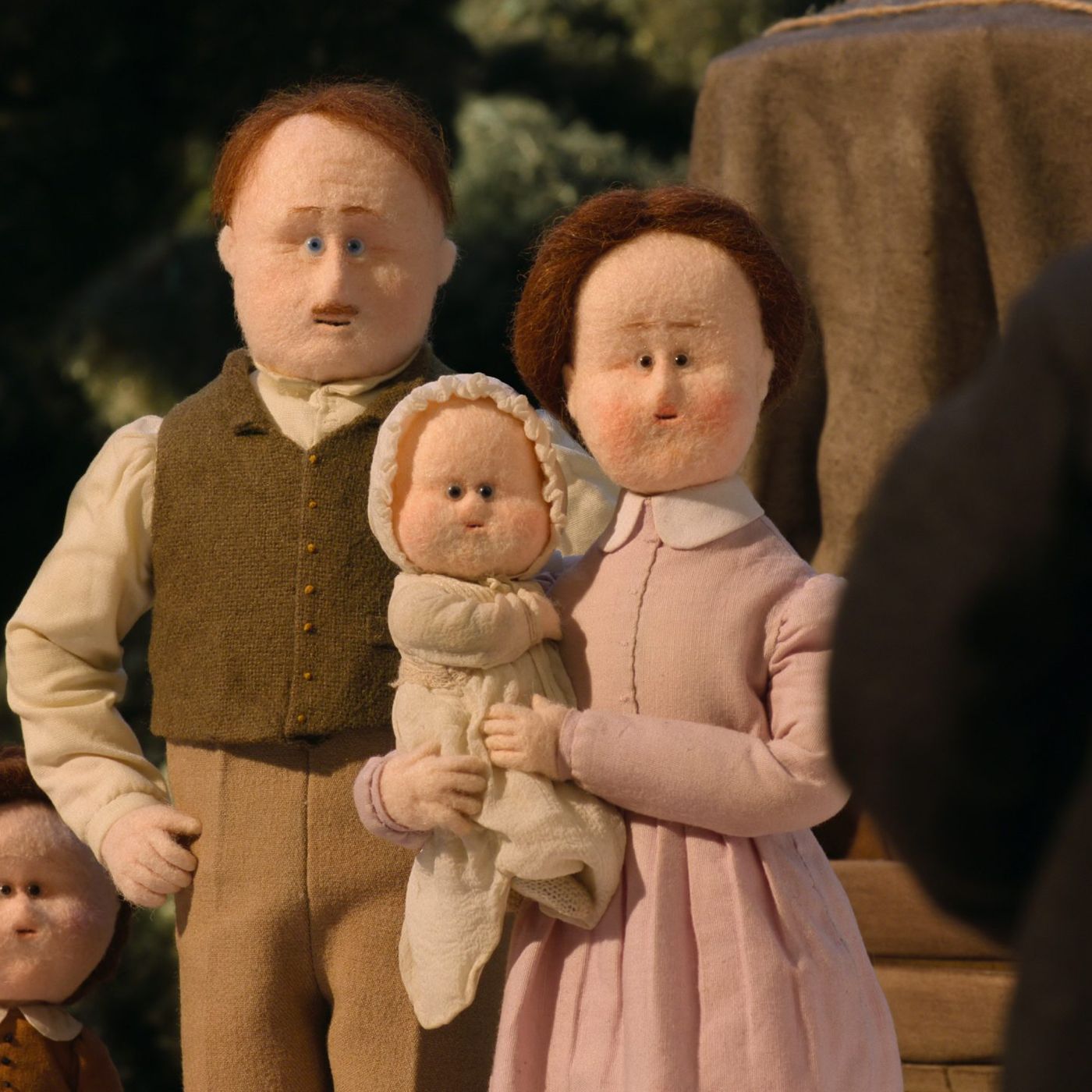 The Breakdown of the Oscar Nominations, 'Munich: The Edge of War' and 'The House'

It is the second episode of the week, as we just needed to share our thoughts on the Oscar nominations. As well, we discuss if MCU and Star Wars are bad for cinema. We also review two movies including 'Munich: The Edge of War' and 'The House.' 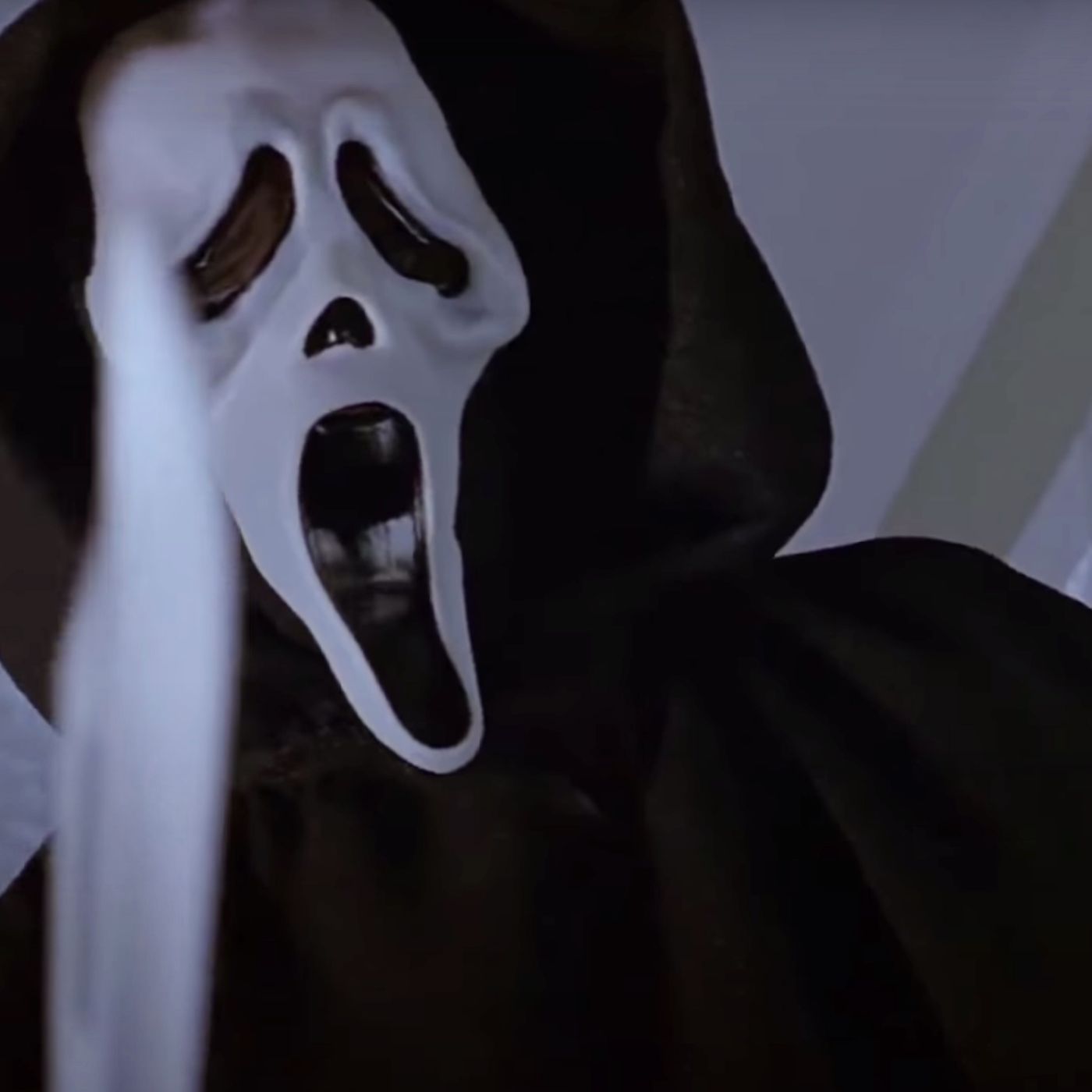 This week hosts Scott Martin & Christopher Spicer review two movies including the latest installment in the beloved horror series in 'Scream'. They also look at the latest Happy Madison comedy in 'Home Team.' From there they discuss why 'Moonfall' was not released in Canada, and if it is possible for smaller movies to become break-out hit in the modern environment. 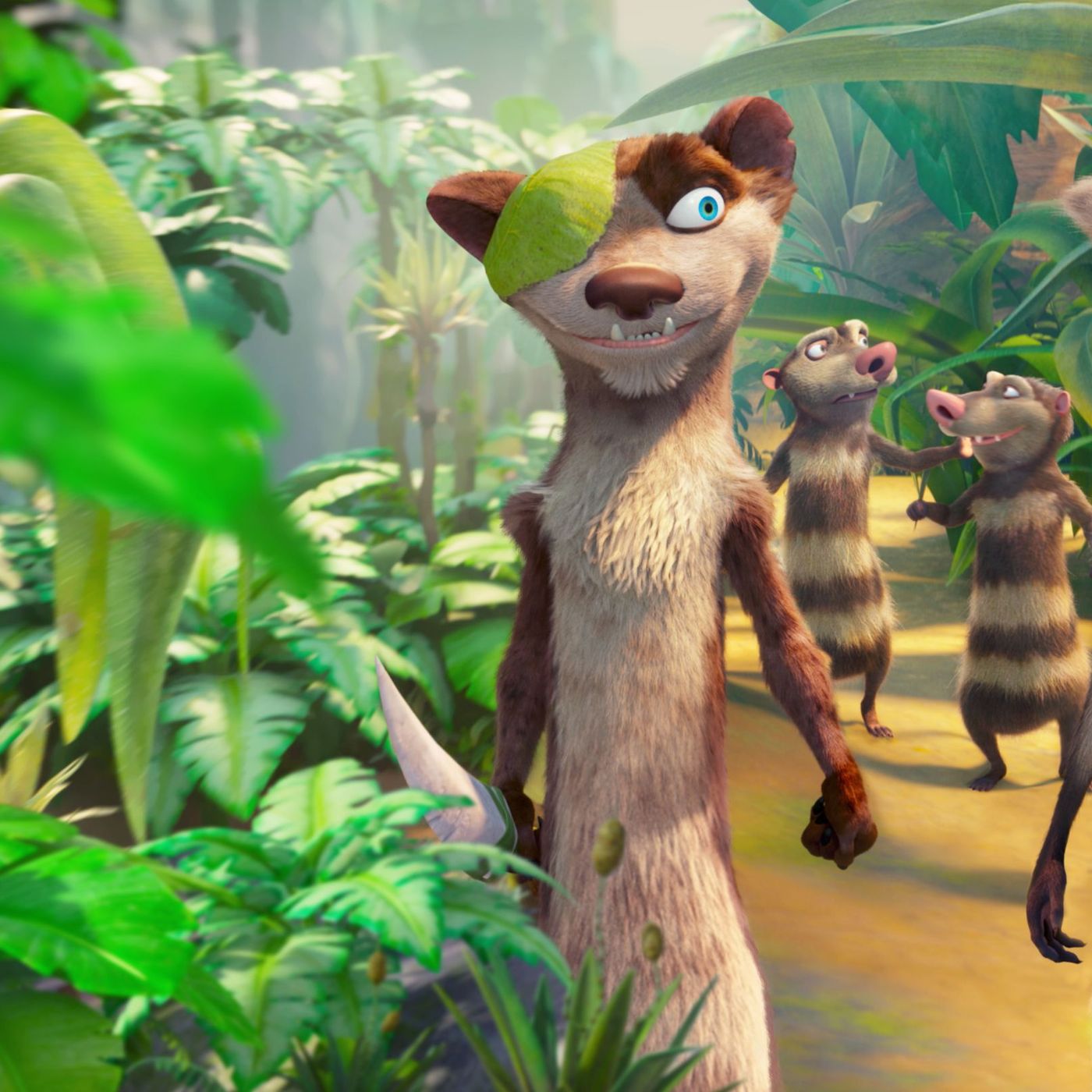 The Breakdown of The Ice Age Adventures of Buck Wild, My Son and The Royal Treatment

This week Scott Martin and Christopher Spicer review three 2022 releases in the James McAvoy dramatic kidnapping thriller, 'My Son', the animated adventure 'The Ice Age Adventures of Buck Wild' and a romantic comedy in 'The Royal Treatment'. As well, we discuss if some past stories are hands off for adaptation due to being problematic, and we look at what we can learn from the success of 'Don't Look Up.' 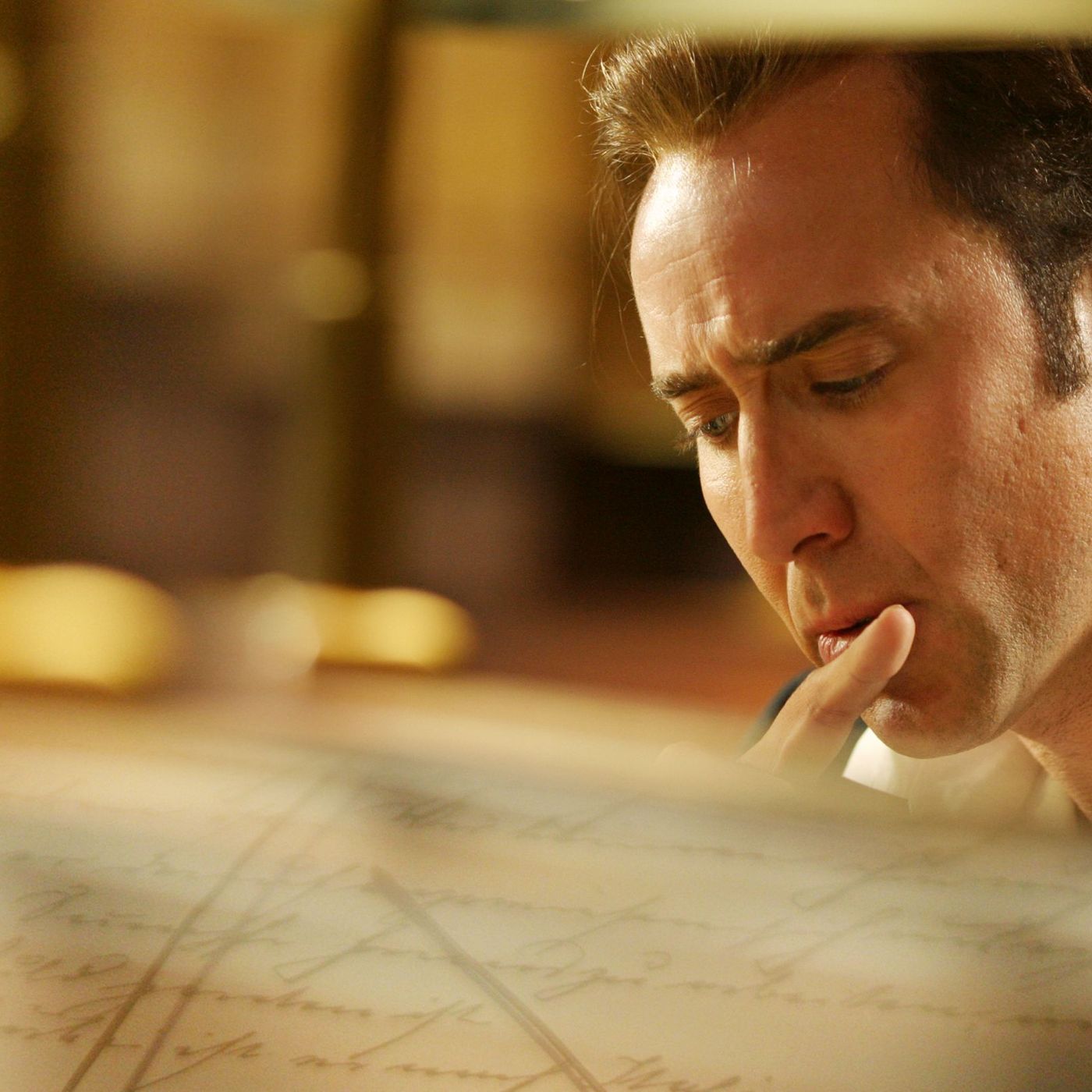 The Breakdown of Critically Panned Movies

This week hosts Scott Martin and Christopher Spicer dig into the vault and review five movies that the majority of critics gave the thumbs down. They review the sweeping Nicholas Cage adventure 'National Treasure', the not-so historical accurate fantasy 'Gods of Egypt', the gothic horror 'Mary Shelley's Frankenstein', the supernatural noir 'Constantine' and the workplace teen dramedy. 'Empire Records.' Find out if the hosts agree with the critical consensus. 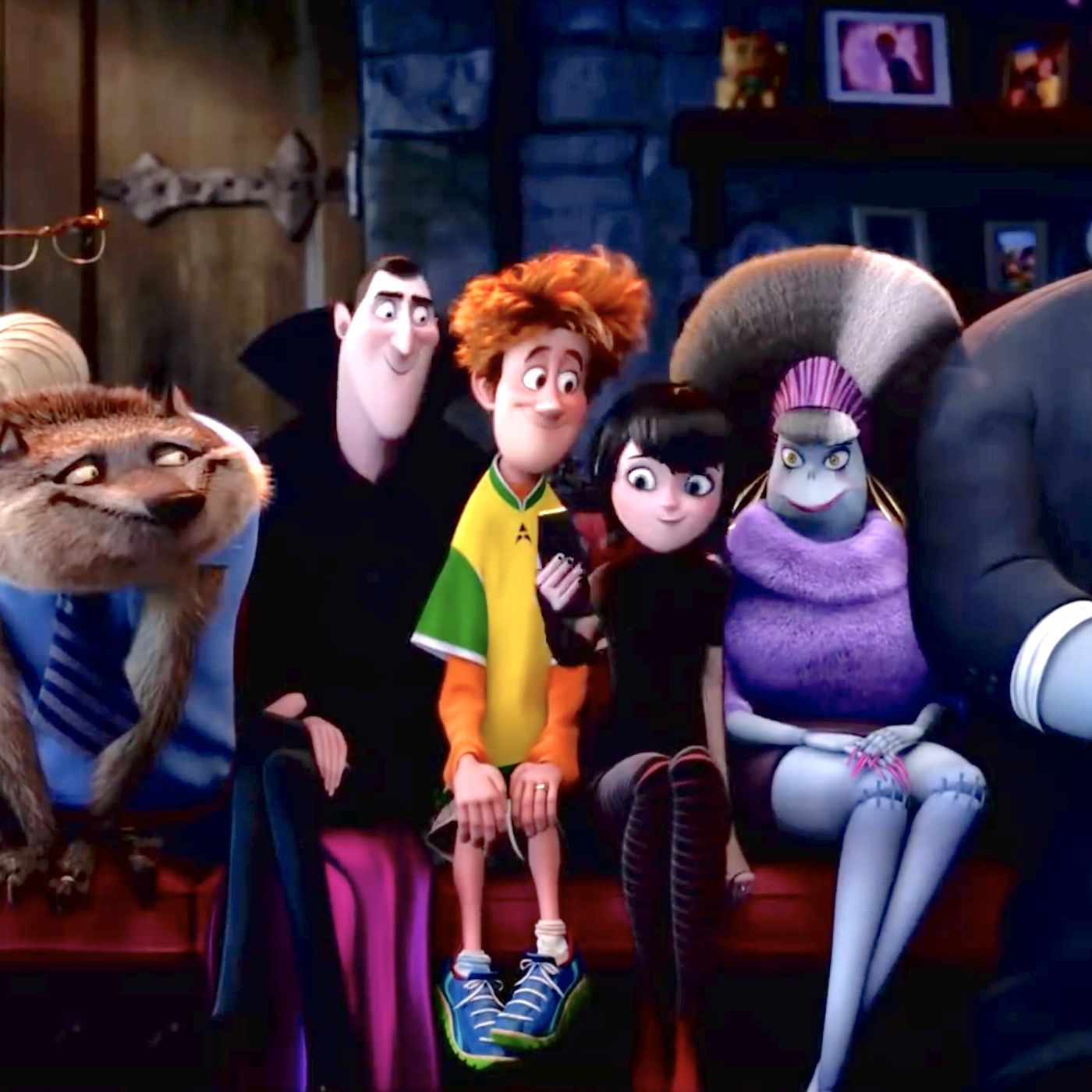 The Breakdown of Hotel Transylvania: Transformania, Brazen, The Wasteland and Four to Dinner

We've got four piping hot 2022 movie reviews for you. We have the big animated sequel in 'Hotel Transylvania: Transformania', a thriller starring Alyssa Milano in 'Brazen;, a claustrophobic inducing Spanish thriller in 'The Wasteland; and a Italian romantic dramedy in 'Four to Dinner.' After all that, we talk about what we can learn from the success of 'Spider-Man: No Way Home.'
See More
Comments (4)