DiscoverThe Right Side with Doug Billings

The Right Side with Doug Billings

Thuggery in America is on the rise

Chaos: The Patron Saint of the Commusocialist Party

Maria Zack is one of the most thoroughly prepared researches in the world with regards to current election systems. The details of her data include specifics: Names, locations and nations.

America is now last in the eyes and purposeful intent of Joe Biden.Kamala Harris' laugh at the suggestion she visit the border crisis is appalling.The crisis at the Texas border is the worst case of humanitarian crisis outside of war time.Over 25,000 unaccompanied minors are in American detention centers in Texas.The chaos is purposeful. The Commusocialists WANT chaos. It's their patron saint.

Biden, Cuomo and the Chaos of the Radical Left

Joe Biden is clearly not in control - of anything - not even himself as he falls up the stairs.Andy Cuomo will be forced from office.Republican Julia Letlow WINs election in Louisiana.

The Crisis at Our Southern Border is Planned and Purposeful

Derek Chauvin Will be Found Not Guilty: Knee to Neck was Approved Restraint Technique

George Floyd's autopsy revealed the following:No bruises or indication of damage to his throat or neckDid not die of sufficationDied of a heart attackAt least two major narcotics in his systemAnd... The "knee to the neck" restraining hold was approved by the Minneapolis police department.

ANTIFA is Not an "Idea." It is a Terrorist Reality that Joe Biden Ignores

The left has labled the domestic terror group, ANTIFA, a mere "idea"And the left continually insert division and cancellation if you disagree with them.Administrator Biden is not in control of anything.

Doug's second interview with General Michael Flynn.Topics Include:1. President Trump's "State of the Union" Address at CPAC2. The significance of March 43. How Republicans Can Beat the Democrats4. Sidney Powell

Michael Johns, as co-founder of TheTea Party Movement, is one of the most politically connected patriots in the United States.In this episode he gives his unique analysis about:1. The absentee conservative leadership of the Republican National Committee2. The fraud of a stolen American election and why the Supreme Court isn't likely to help3. The chaos at the Capital was planned by the radical left months ahead of the event4. The lack of cohesive Conservative leadership in AmericaAnd more. 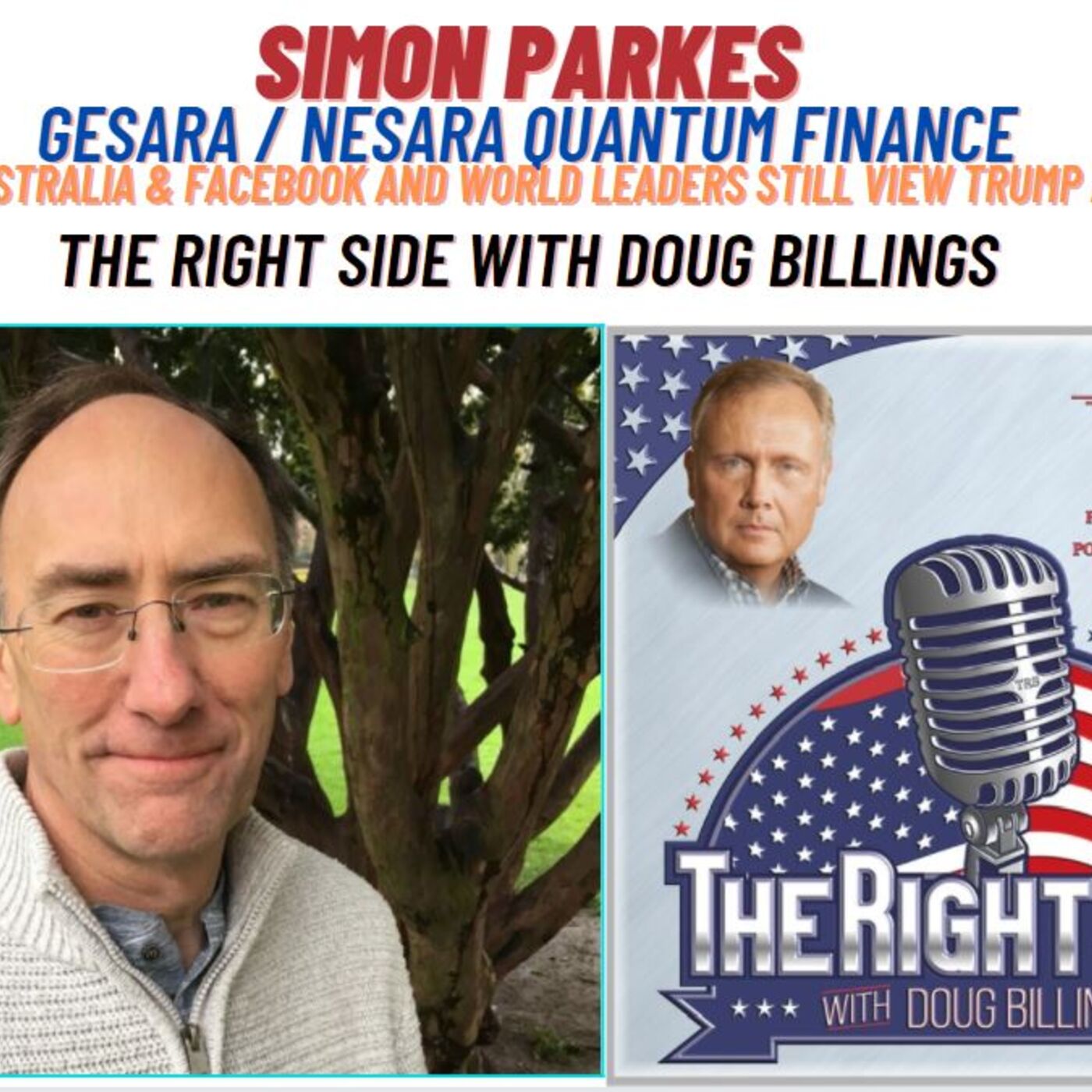 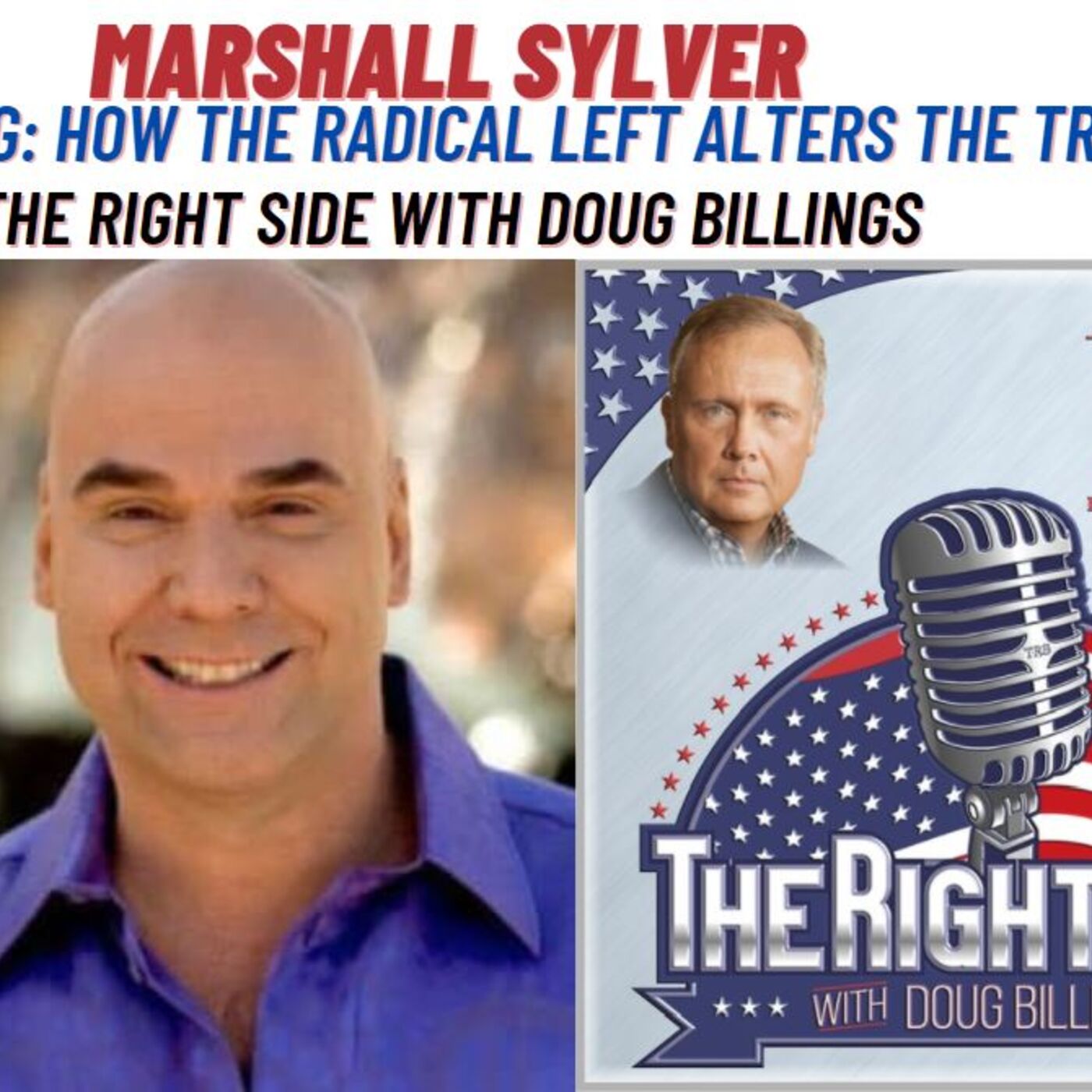 Marshall Sylver is the world's most televised and respected success coaches and hypnotists.He knows how the human mind works and he understands fully how the radical left has been gaslighting us for decades with regards to putting forth an alternative truth and reality on politics and society.This is a MUST-listen-to show.

did castbox drop this podcast????

amazing interview, hard to swallow some of it but hopeful, if you know what mean. I was really believing that God put President Trump as the man of the hour and don't believe his hour is over yet. love your show, from Buffalo, Wyoming and p.s. I don't believe Cheney will ever be voted in anything in Wyoming again, the backstabber

how does it feel knowing you help 2 clowns spred there lies to thousands of patriot Americans like me. your show should be canceled... and yes I was long time listener. I will stick to the Alex Jones show. you backed two clowns Charlie Ward and Simon Parks are both frauds.

the question is: why are they so desperate to get rid of him now at rhe 11th hour. what are they afraid of?

Very good show with Simon today. I just discovered you and will listen.