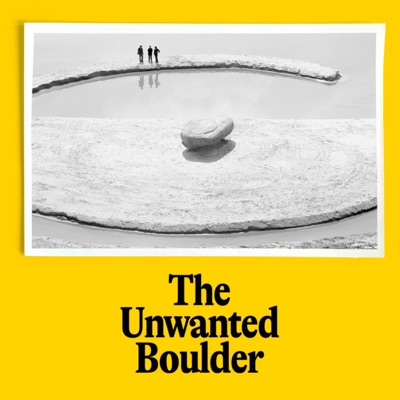 In the audio documentary, the listener travels through Robert Smithson's world of art and ideas and his struggle with a huge, millennia-old boulder that turned up in the middle of his artwork. Initially he was unhappy with this intruder but over time came to terms with it. Despite this false start, Smithson considered Broken Circle/Spiral Hill one of his major works. 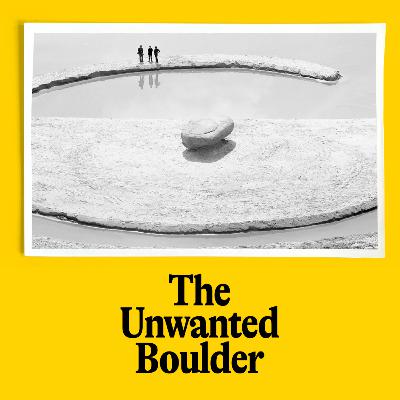