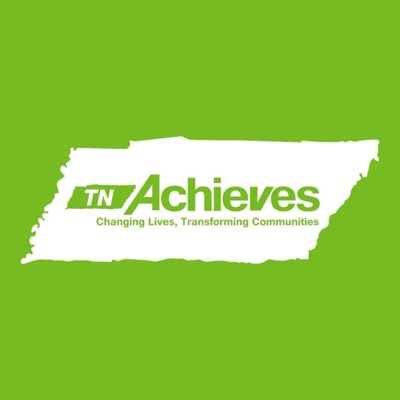 The tnAchieves podcast with Executive Director, Krissy DeAlejandro, explores the path from high school through a college credential. tnAchieves, the partnering organization to TN Promise, actively pursues the belief that everyone is college material. Some of us simply need nudging. Others need more. But in the end, we all benefit from support and guidance. This podcast is designed to discuss solutions to barriers often keeping students from going to and ultimately graduating from college. True stories of real journeys meant to inspire and light internal fires.
9 Episodes
Reverse 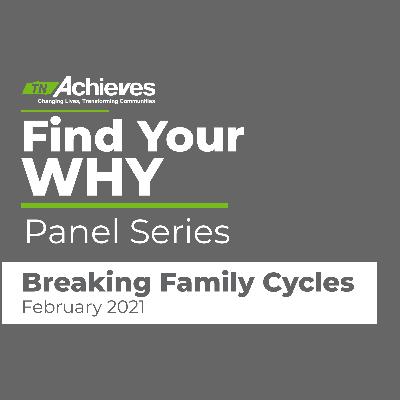 Hear from three individuals that represent the first person in their family to attend college. We hope this discussion inspires you to Find Your Why! Learn more about #FindYourWhyTN​ at tnAchieves.org/findyourwhy. Get to know each panelist: Krissy DeAlejandro: https://youtu.be/i1kqxAIROnU​ Sumner Deason: https://youtu.be/DdRWFuloxzc​ Mike Ragsdale: https://youtu.be/QxcG8ELuep8 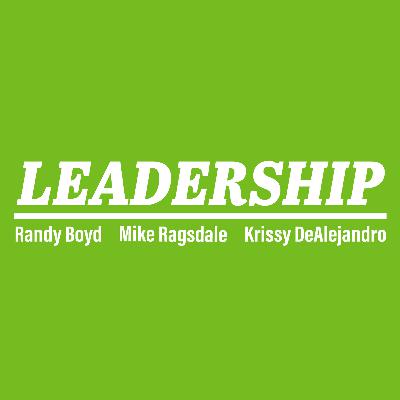 Becoming a great leader requires hard work, trying a lot of things and learning from failure. Hear from tnAchieves Board Members Randy Boyd and Mike Ragsdale and Executive Director Krissy DeAlejandro as they discuss what it takes to become a great leader! This interview is taken from one of our virtual community service webinars. We liked it so much we turned it into a podcast! 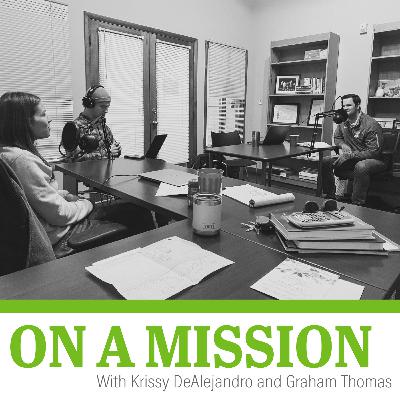 On a Mission with Graham Thomas and Krissy DeAlejandro

More than a decade has passed since knoxAchieves was launched from a whiteboard in the Knox County Mayor's office, but Executive Director Krissy DeAlejandro's commitment to student success has not wavered. Since 2008, tnAchieves has grown, innovated and paved pathways for all students, including those that are the first in their families to pursue college. The seventh installment of our podcast dives into the beginnings of tnAchieves, why it was founded and how we have stayed true to our mission. Graham Thomas steals Krissy's mic for an engaging interview! 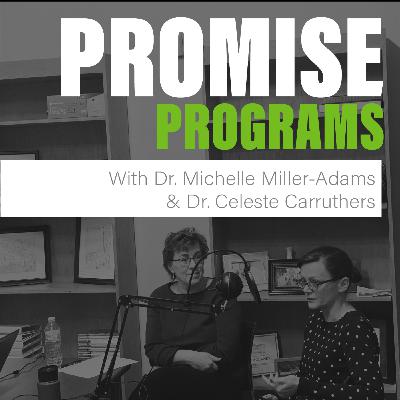 Tennessee provides each high school senior the opportunity to earn a post-secondary credential tuition and mandatory-fee free through a first-of-its-kind Promise scholarship. Communities, cities, colleges and even other states have looked to Tennessee for guidance in launching their own Promise programs. Hear from Dr. Michelle Miller-Adams from the Upjohn Institute and Dr. Celeste Carruthers from the University of Tennessee's Boyd Center for Business and Economic Research, as they discuss the growth and impact of Promise programs nationally and the success of Tennessee Promise. 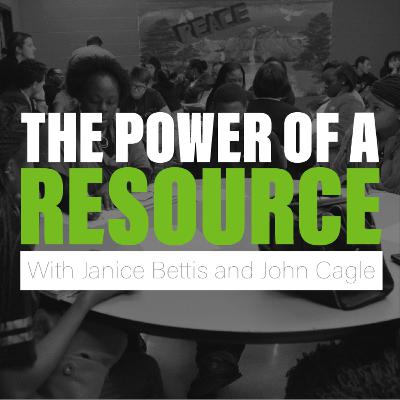 The Power of a Resource with Janice Bettis and John Cagle

The fifth episode of the tnAchieves podcast features two longtime mentors, Janice Bettis and John Cagle. Joining us in 2011, Janice and John share what brought them to tnAchieves, what keeps them engaged and how tnAchieves has impacted their communities. 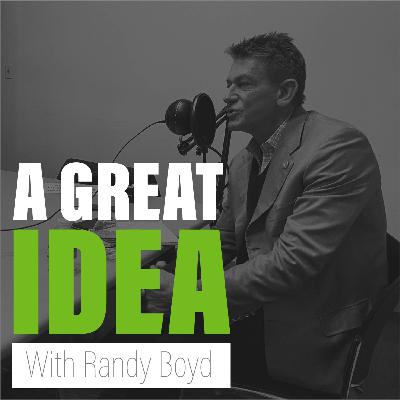 A Great Idea with Randy Boyd

A conversation between Randy Boyd and Knox County Mayor Mike Ragsdale became an idea in 2008. Their idea was a program that would result in more low-income, first-generation students enrolling in college. With Randy's support, Knox Achieves launched with the Class of 2009, became tnAchieves in 2012 and transitioned to its current role as a partnering organization to TN Promise in 2015. Without Randy, tnAchieves would not exist, and his leadership as our chairmen has been transformative. Learn more about Randy's journey, his impact on tnAchieves and his goals for the future on Episode 4. 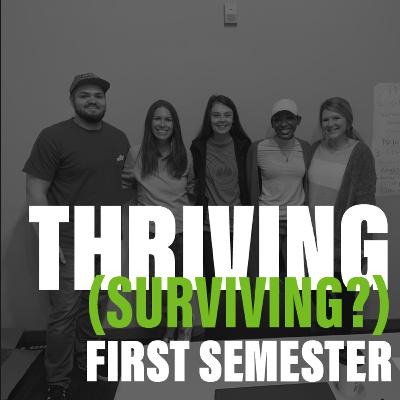 The third installment of the tnAchieves Podcast features two current TN Promise students, Timari and Emma, as they discuss the ups and downs of their first semester of college. Timari and Emma share different perspectives and experiences, offering something for every student as they work to thrive as college students. We know the first semester can be the hardest, often feeling more like surviving than thriving. Take a page out of Timari or Emma's playbook and start thriving! Audio Issue: At 14:49 a technical issue affected Timari's mic; however, her answer was too good not to share! We apologize for the audio quality on a couple of Timari's answers. 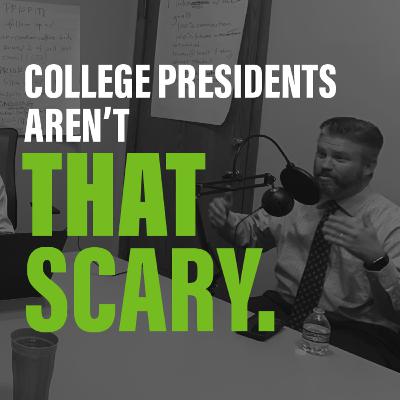 The second episode of the tnAchieves Podcast features Dr. Anthony Wise, President of Pellissippi State Community College. For more than a decade, Pellissippi State has welcomed new programs and been a vital partner to our work. Dr. Wise’s leadership has been invaluable as we try new things and keep what works. Learn about how he started his journey at Pellissippi and his tips on being a successful student on a community college campus! We think you’ll find that college presidents aren’t all that scary. 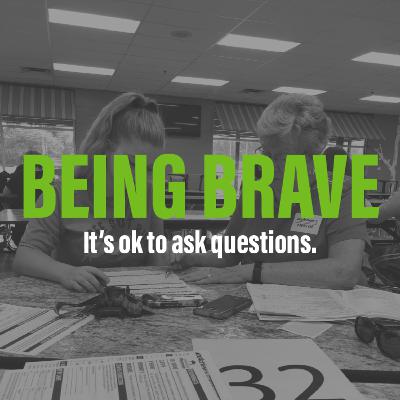 Being Brave with Ben Sterling

Our very first episode welcomes Ben Sterling, a graduate of the first knoxAchieves class and a current member of the tnAchieves team. Navigating the transition as a first generation student, Ben discusses his journey from high school student to college graduate. We uncover the importance of asking questions, advocating for yourself and ultimately facing your fears while braving the college unknown. Hear so many important lessons in this first episode!
See More
Comments