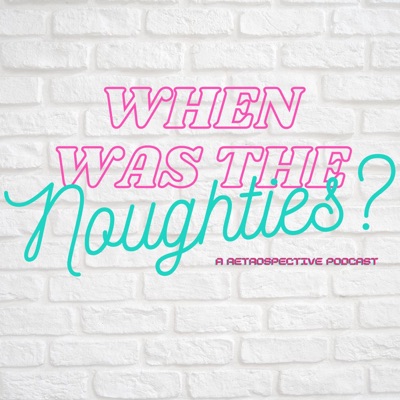 When was the Noughties?

When was the noughties?
A Retrospective Podcast where we look back at the decade of the noughties and wonder what the heck happened during those 10 years?!
From playing snake on a phone rather than tweeting to the rise of reality tv and pop culture explosion!
A comedic and tongue in cheek look back at a time where we could get away with doing stupid things without somebody filming it on their phone and uploading it to the internet!
1 Episodes
Reverse 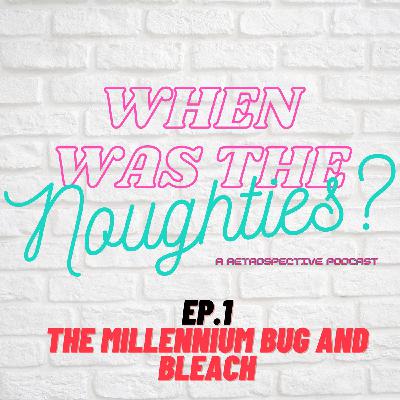 Welcome to the very first episode of the podcast series "When was the noughties?" where we sit down and have a retrospective look back at the decade of the 00's! A time where entered fearing the end of the world thanks to the Millennium Bug but also engaged in the rise and fall of reality television!Each episode Adam speaks to someone about the "weird" decade and dissects some of the memories and events that occurred, in a light hearted and comedic way.In this episode, the first episode, Anna Johnston joins Adam to talk the turn of the century, the ways we spent celebrating it, Reality TV including the birth of "Big Brother" and also how 2000 lacked a certain level of empathy.Listen in and reminisce to a decade where.....well it didn't make a lot of sense.Follow the podcast and other projects at@Bringontheblah on Twitter, Facebook and Instagram
Comments