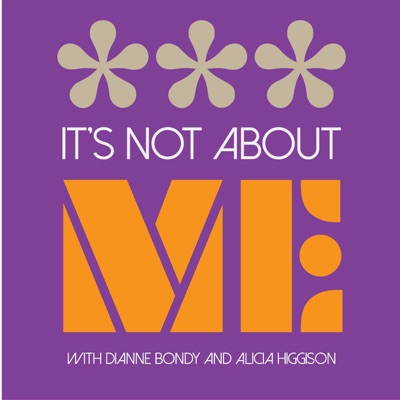 It's Not About Me

Join Dianne and Alicia as we talk about Politics, Feminism, Race, Culture and Motherhood at the intersection of mindfulness and yoga. It is not about me it's about us is aimed at challenging the way we think and how our practices of truth, self-study and connection changes the world

Dianne Bondy is a celebrated yoga teacher, social justice activist and leading voice of the Yoga For All movement. Her inclusive view of yoga asana and philosophy inspires and empowers thousands of followers around the world – regardless of their shape, size, ethnicity, or level of ability.

Dianne contributes to Yoga International, Do You Yoga, and Elephant Journal. She is featured and profiled in International media outlets: The Guardian, Huffington Post, Cosmopolitan, People and more. She is a spokesperson for diversity in yoga and yoga for larger bodies, as seen in her work with Pennington’s, Gaiam, and the Yoga & Body Image Coalition. Her work is published in the books: Yoga and Body Image and Yes Yoga Has Curves.
1 Episodes
Reverse 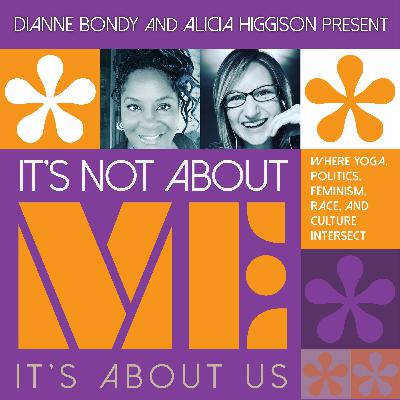 We watched The Red Pill documentary by Cassie Jaye and we have some thoughts. This was a really interesting self-study moment. Exploring Feminism and Men Rights what does it really mean? http://theredpillmovie.com/ We love to hear your thoughts.
Comments