DiscoverBritain and Ireland in the Early Middle Ages 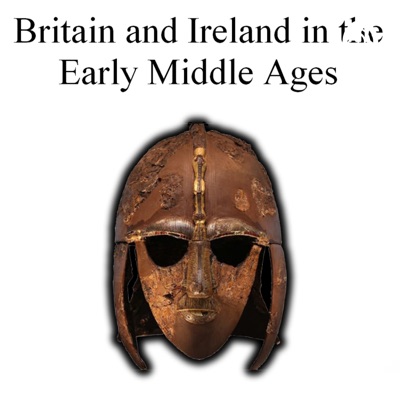 Britain and Ireland in the Early Middle Ages

The Britain and Ireland in the Early Middle Ages podcast (formerly the History of the British Isles) is an in-depth look at the politics of Britain and Ireland before the Normans! Understand why Aethelred was Unready, how Scotland and England were formed and even who the only ever king of Wales was!
Twitter: @BritishHistPod
71 Episodes
Reverse 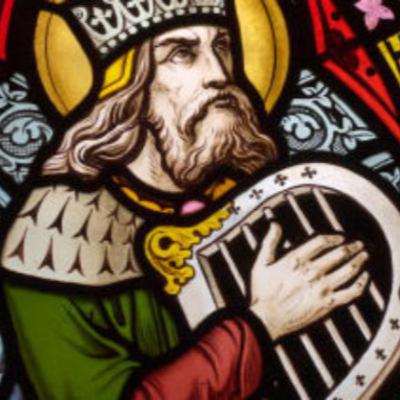 Ep. 60: Victorians and Vikings with Rosie from the History, Eh? Podcast 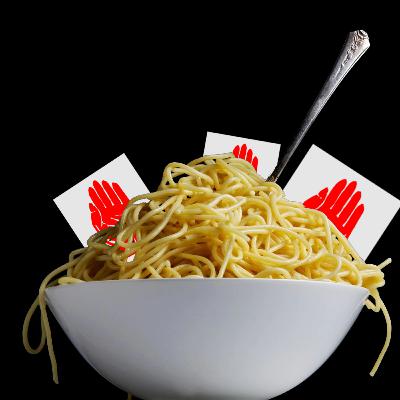 The crest in the episode icon is that of the Ui Neill dynasty. I know it has connotations with modern northern Ireland and has been included on prospective flags. I used it in a historical context. Links: Patreon - https://www.patreon.com/m/earlymiddleagespod     Twitter - https://twitter.com/britishhistpod            Discord - https://discord.gg/SnXT6rX            Email: historyofbritishisles@gmail.com       Website: https://historyofthebritishisles.uk/       Paypal: paypal.me/britishhistpod Please leave a review! 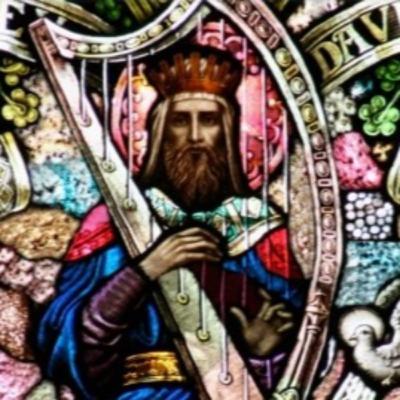 Ep. 49: The Stone, the Riatans and the painted people

Ep. 48: The Life, Times and Impact of Emma of Normandy

Ep. 43: Interview with History with Hilbert

Ep. 37: A land without Saxons or Angles

Ep. 36: Interview with Stephen from the 'History of Christianity' podcast