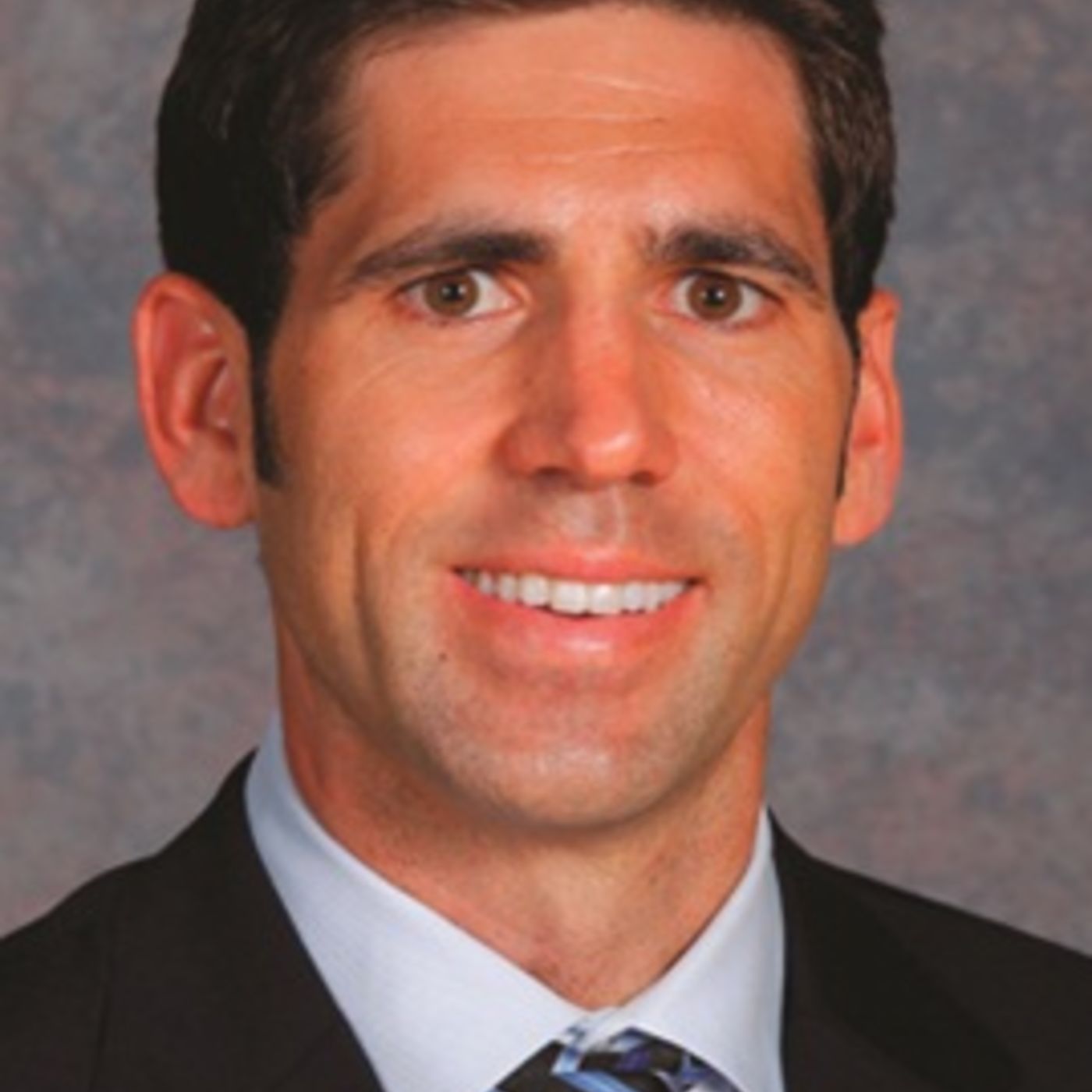 What is true success? Golden State Warriors President of Basketball Operations and General Manager Bob Myers has helped build one of the greatest teams in the history of the National Basketball Association. He shares how his faith and family help keep him centered. From the highs of championships, to the devastating low of losing his brother-in-law to an accident while climbing Mt. Kilimanjaro, Bob provides a candid view of the realities of his life and his favorite definition of success. 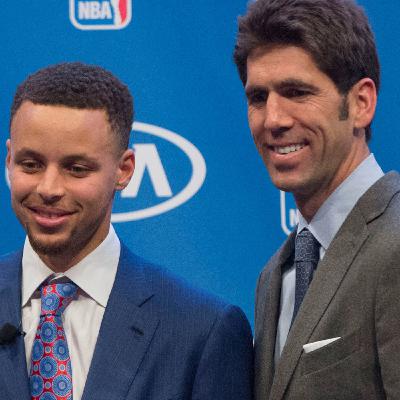 “It is amazing how much can be accomplished if no one cares who gets the credit.” Bob Myers strives to live by these words from legendary UCLA coach John Wooden. In the second part of our conversation, Bob talks about the inclusivity of Stephen Curry and the mindset of the Warriors organization. He shares about the impact his work at San Quentin prison has had on his perspective, and how he tries to balance going too fast and slow. 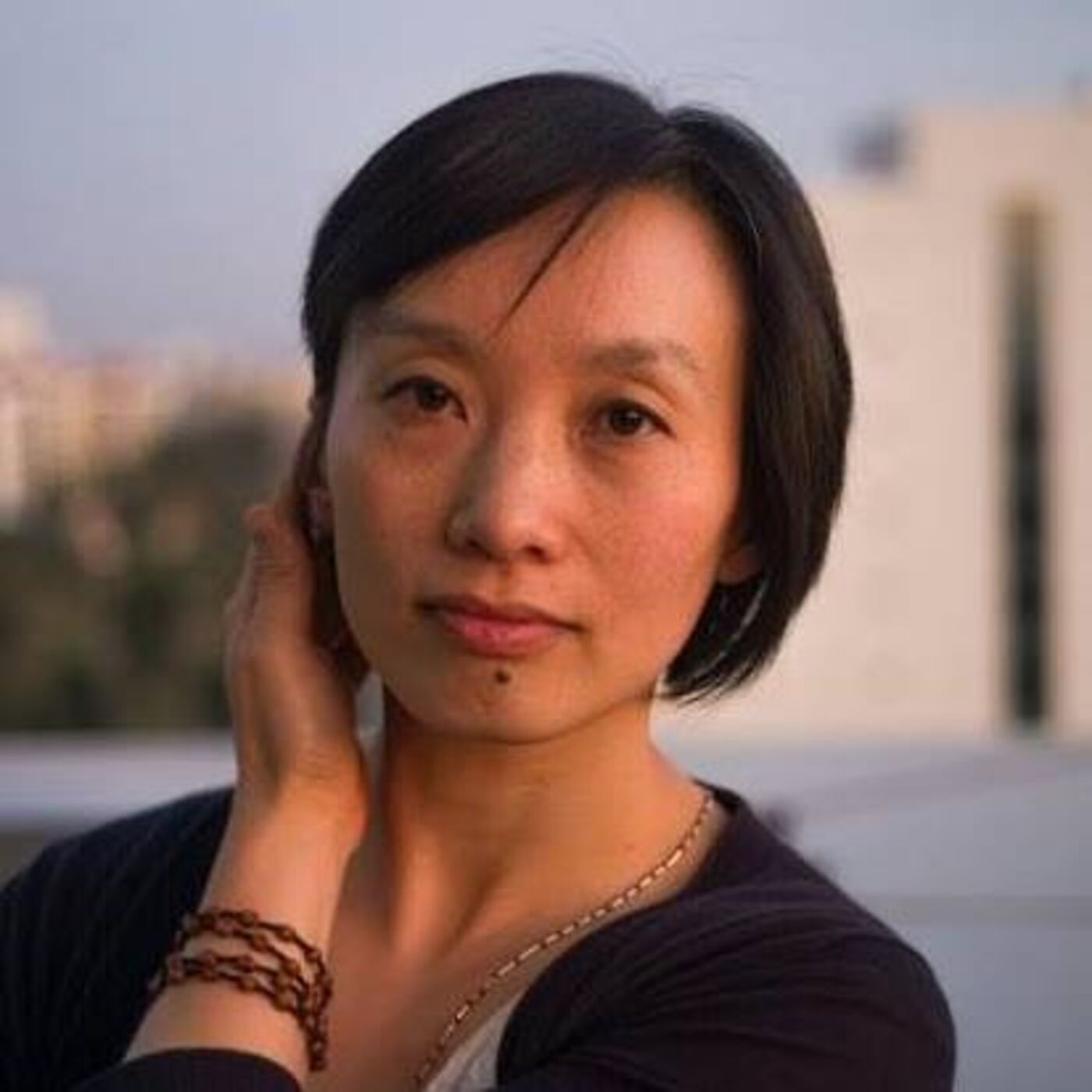 From LinkedIn to Zen with Yingzhao Liu

Many of us struggle to find work-life balance. LinkedIn's Yingzhao Liu suggests instead focusing on work-life INTEGRATION. She shares her experiences from a young immigrant from China to a User Experience Design Director at LinkedIn. She leads LinkedIn’s user experience for international markets, focusing on the emerging markets of China and India. Oh yes, and she lives in a Zen Center full time with her life partner and young daughter! 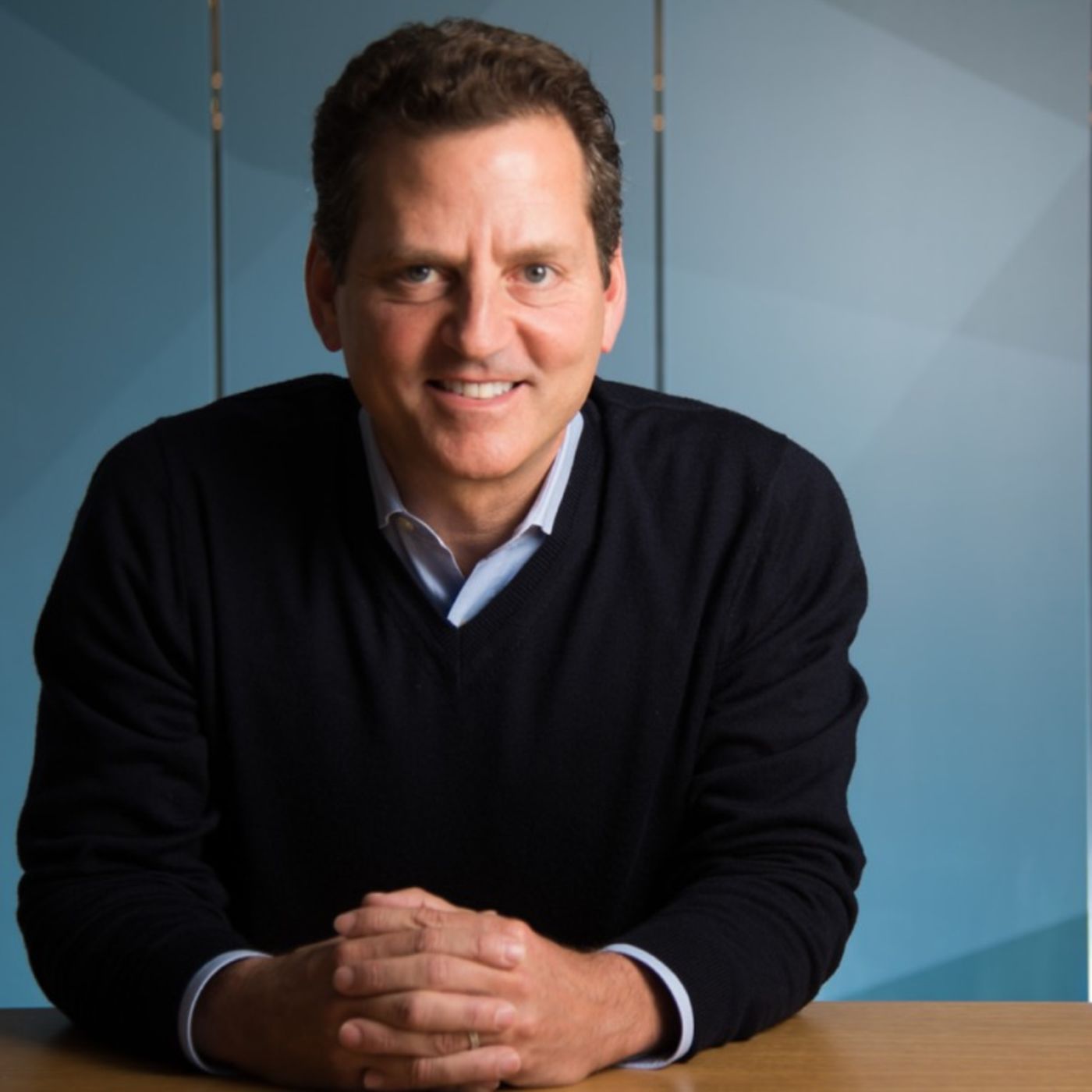 Ron Suber has experienced the exits about which every entrepreneur dreams. He has a healthy perspective about enough and doesn't have to work. Rather than ride off into the sunset in retirement, Ron travels the world in Rewirement and stays active in 20-plus companies. In talking about the Golden Age of FinTech as a way to empower more people around the globe, he challenges people at all stages to approach each day with intention. 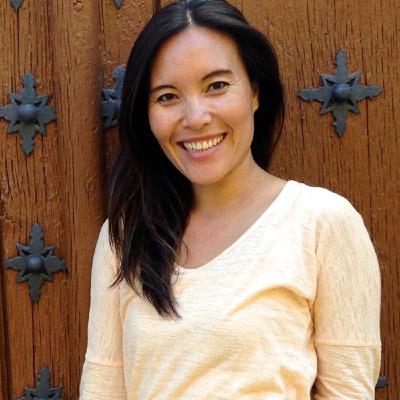 From Refugee Camp to Silicon Valley & Facebook with Tina Tran

Tina Tran has literally been captured by pirates, survived a refugee camp and made world-changing contributions through her work in Silicon Valley with Oculus at Facebook. As if that weren't enough, she is a mom and Presidential Leadership Scholar. Tina shares how her spirituality helps her stay centered through it all. 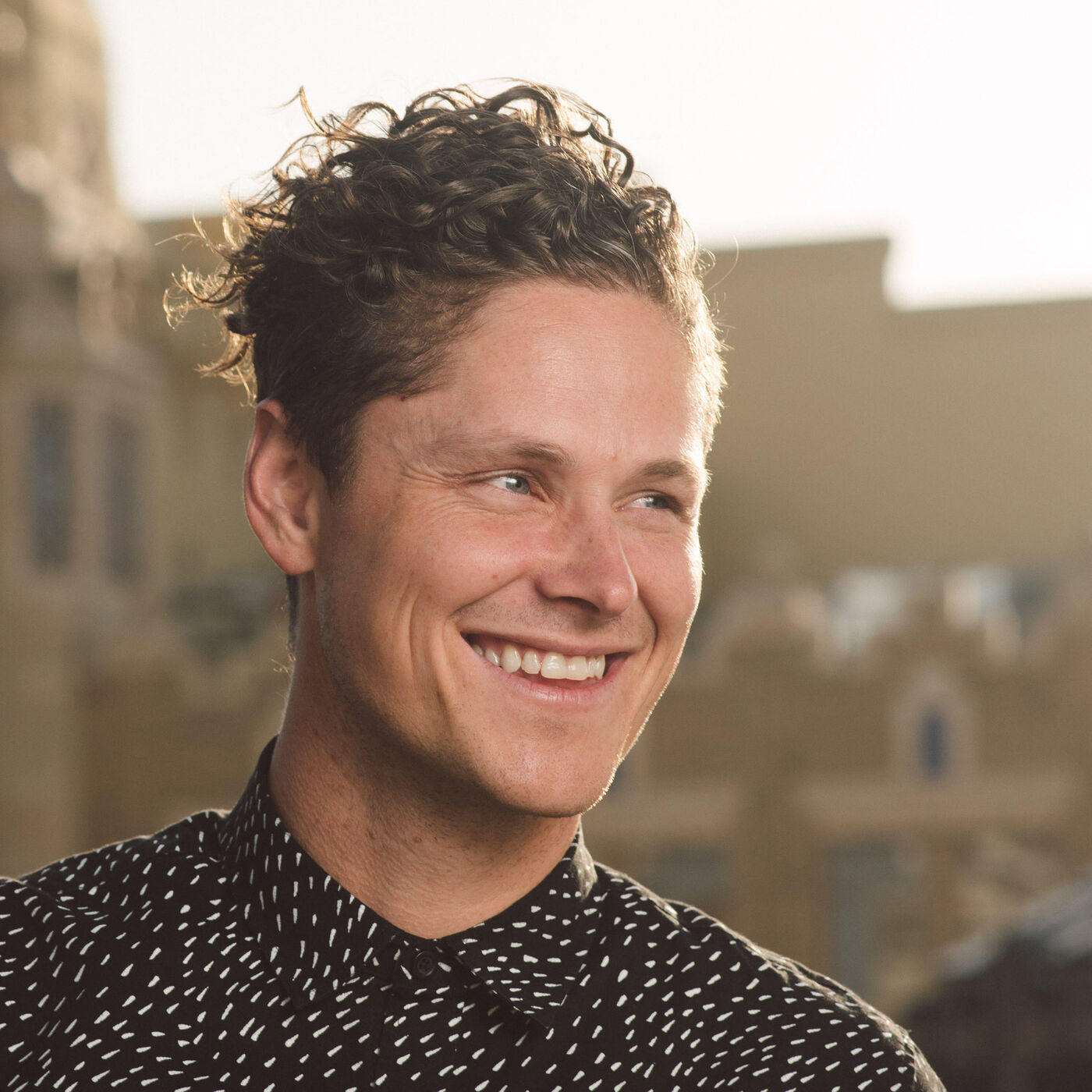 Beau Oyler is a designer and business owner who lives with a deep spiritual focus. He has designed products you can find at Williams Sonoma, Target, Apple, The Container Store and many more. He and his business partner swam and thrived on Shark Tank. Beau--who has served as a bishop in the Mormon Church--talks about how his faith drives his growth and how he embraces diverse views. 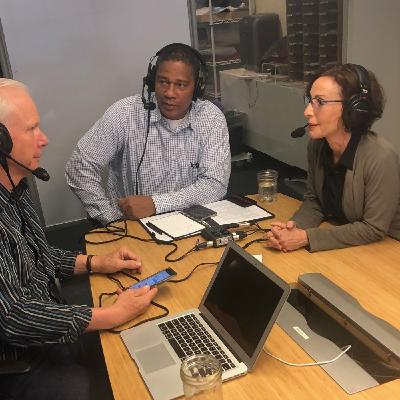 Beverly Parenti and Chris Redlitz had already achieved plenty of success when they first entered San Quentin State Prison just north of San Francisco. Though they were not looking for a new venture, they ended up crossing paths with inmates including Kenyatta Leal, then serving a life sentence. They ended up founding The Last Mile, preparing incarcerated individuals for reentry through business and technology training. The results are extraordinary. 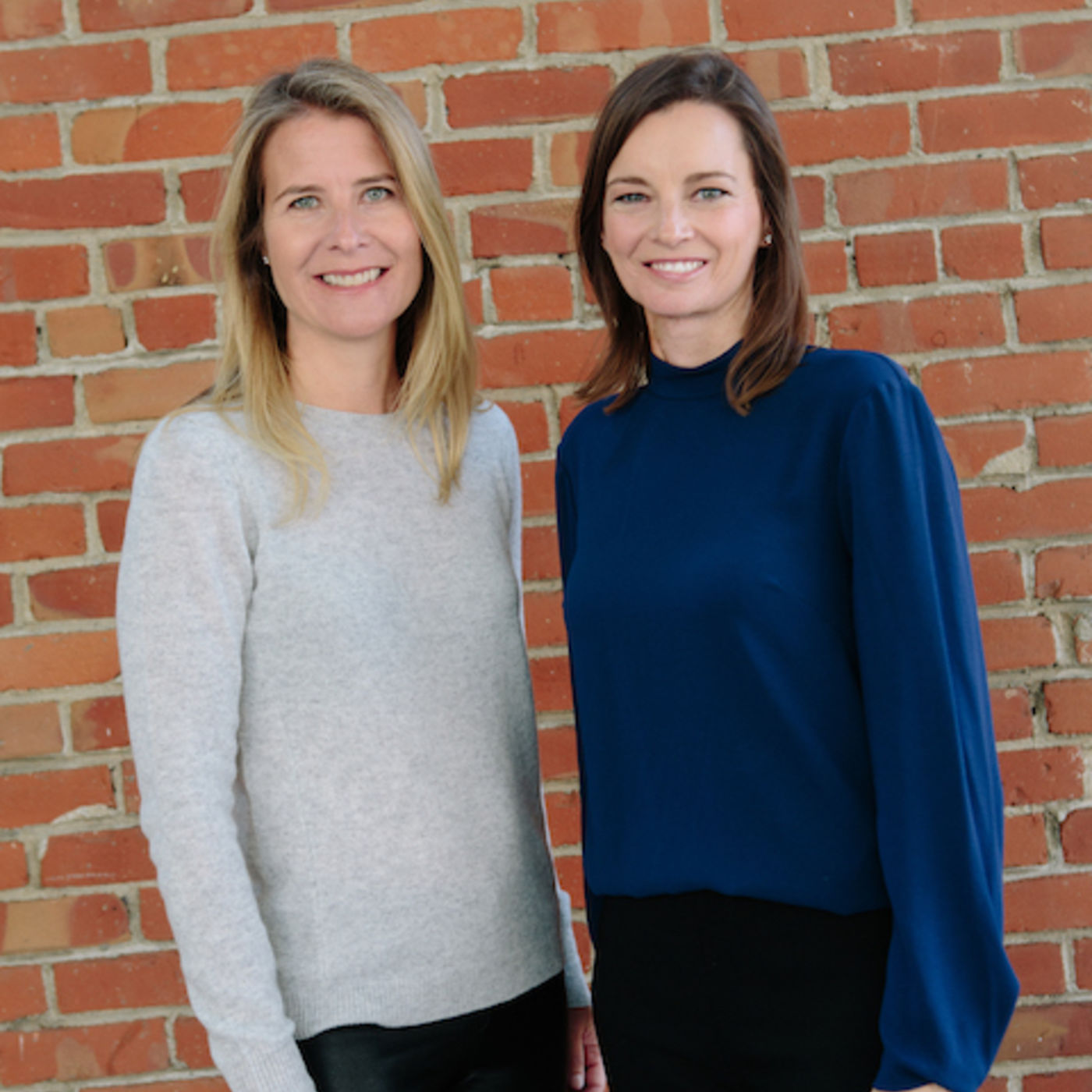 When they see a need in the world, they take action. Lindsay Beck survived cancer and founded a non-profit to help others with similar needs. Catarina Schwab has thrived through six careers (so far) from investment banking to a retail startup. The two have combined forces to form NPX Advisors, a for-profit organization tackling major inefficiencies in the ways money is raised by non-profits. Their work has already captured the attention of Richard Branson, the founder of Virgin Group; Pierre M. Omidyar, the founder of eBay; and Duncan Niederauer, the former chief executive of The New York Stock Exchange. 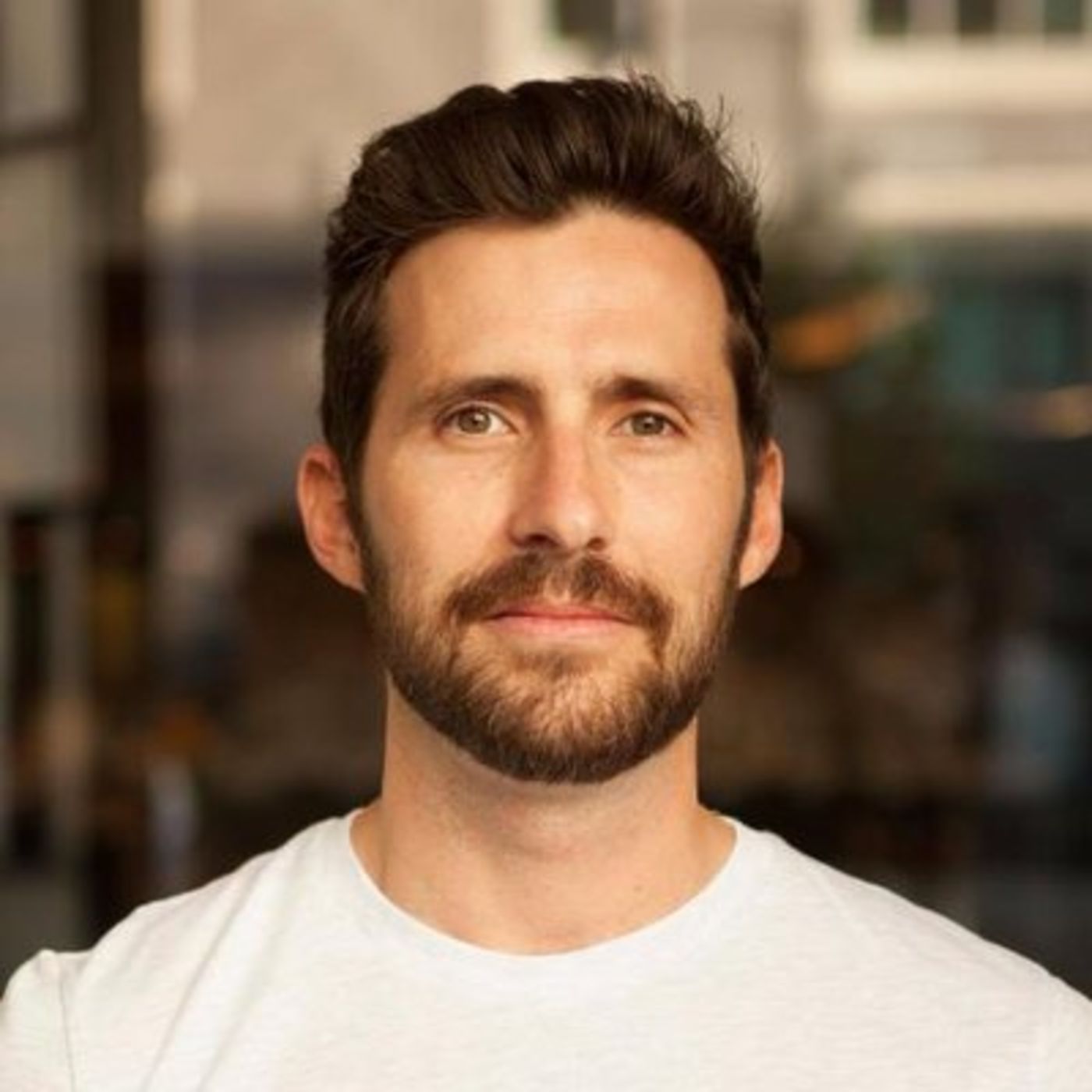 Empowering freelancers with Johnny Reinsch, Co-Founder and CEO of Qwil

From skate punk and forklift operator to "recovering" M&A attorney, Johnny Reinsch has already lived a fascinating life. Those adventures--and the time he almost failed to pay his mortgage--prepared him to co-found Qwil. Qwil works to empower freelancers with the financial services they need to thrive. 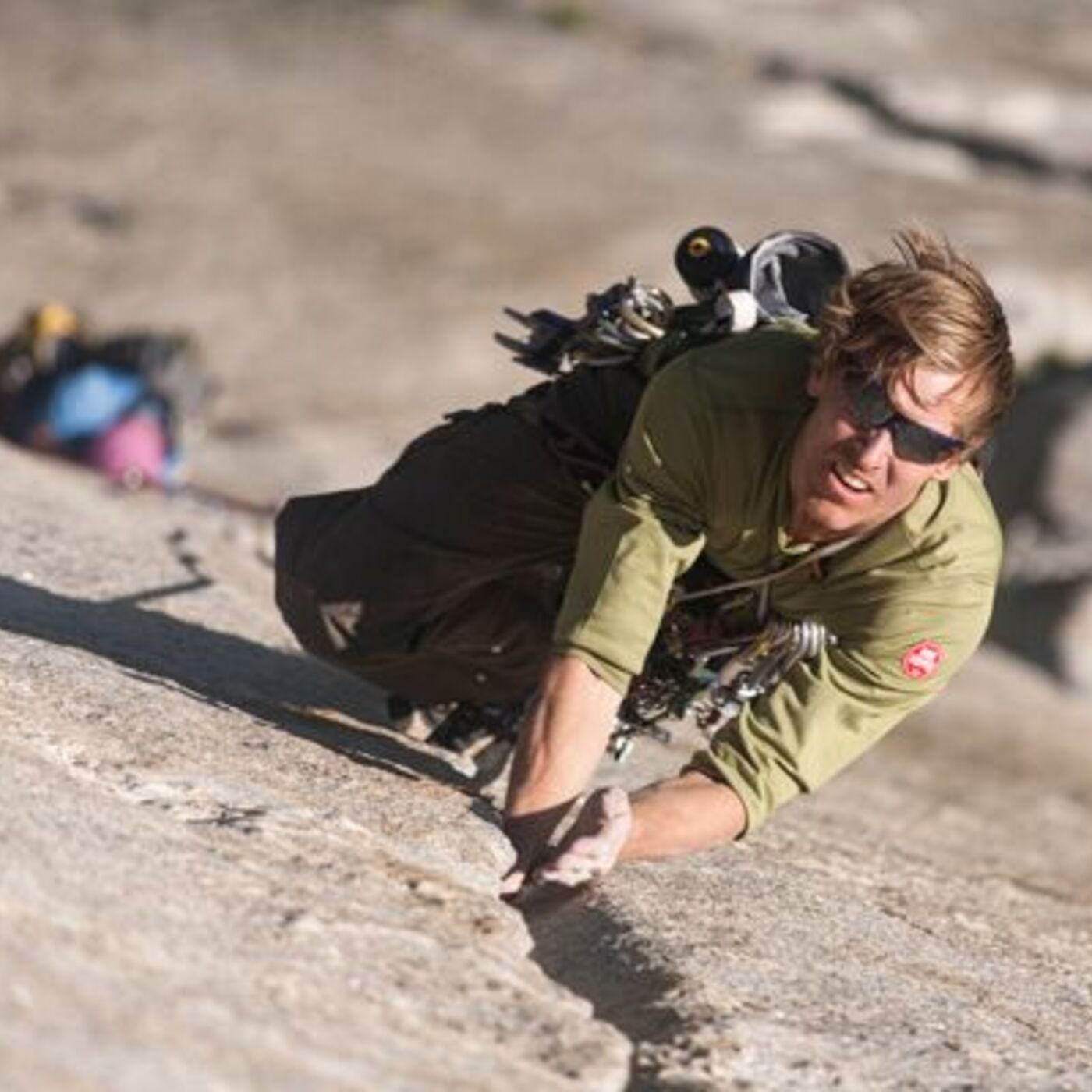 Skilled climbers typically take 72-plus hours to ascend Yosemite's 2,900 foot El Capitan. Hans Florine has shaved nearly 70 hours from that time and has climbed the monolith well over 150 times. Hans shares wisdom on the spirituality of climbing, "eating the frog," and following passion in life. Less than six months after breaking both legs in a fall while climbing El Cap, Hans is up and back at it again all while sharing his spirit leading Diablo Rock Gym in Concord, CA. 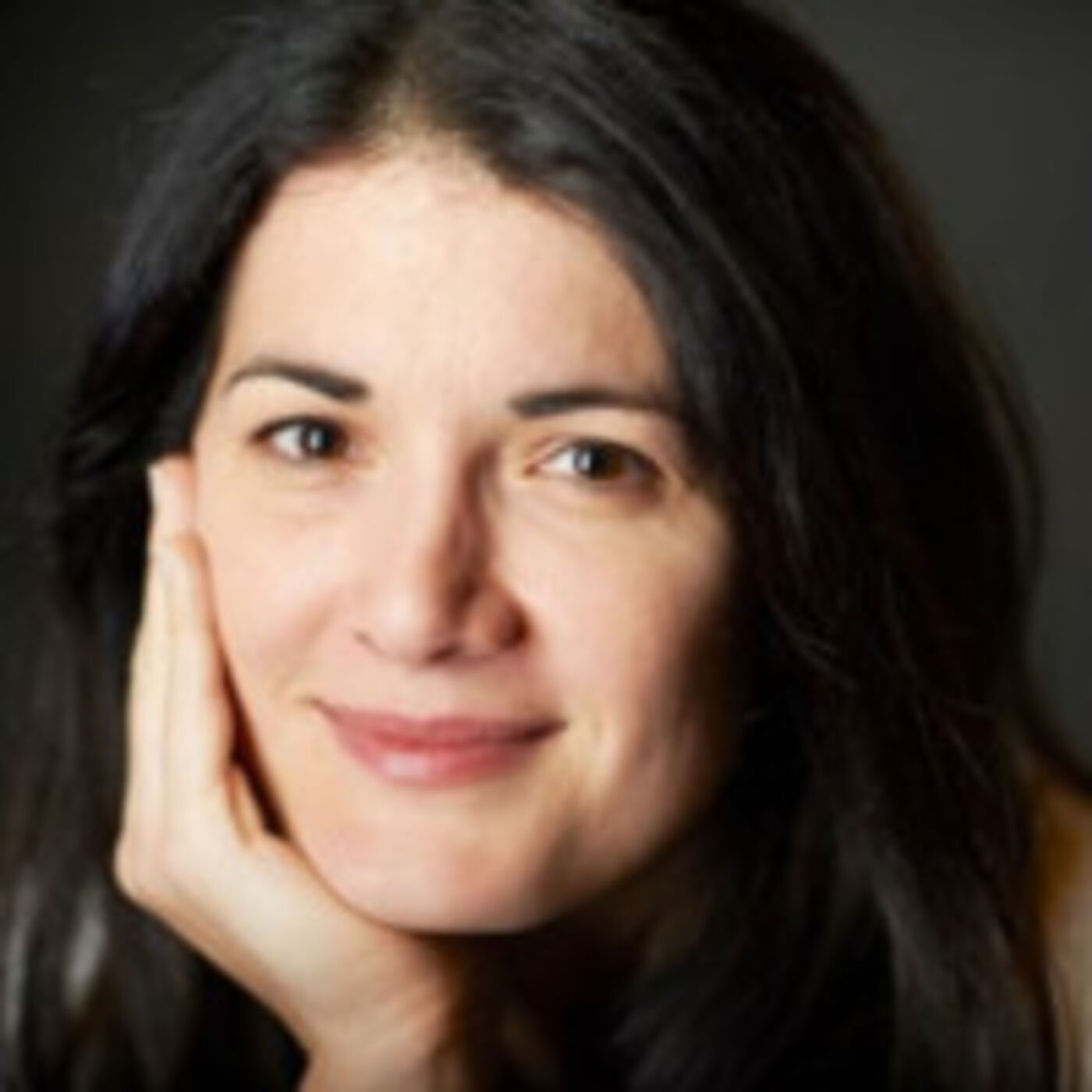 Faith and Technology with Alana Ackerson, Co-Founder of Figure

Alana Ackerson has spent a significant portion of her life wrestling with questions of financial inclusion, the implications of technology in extending human life span, and building companies including SoFi and currently Figure. 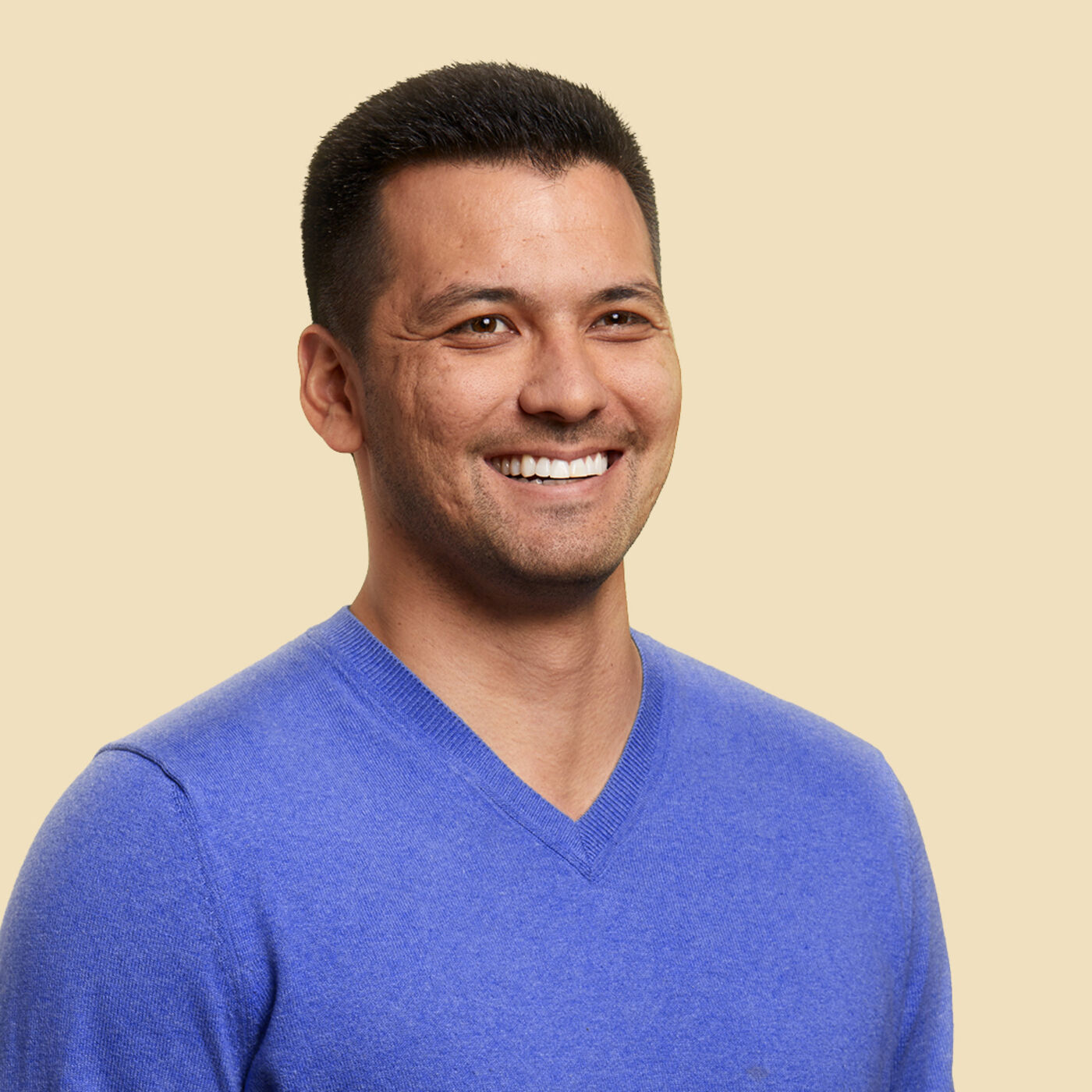 Michael Gilroy grew up dreaming of becoming a professional athlete, then a hedge fund manager, and finally a venture capitalist. He achieved his goal of becoming a Partner at Canaan, a prominent VC in San Francisco. Michael shares how a couple of traumatic experiences shaped his priorities, what he looks for in the companies he funds, and how he works to stay centered. 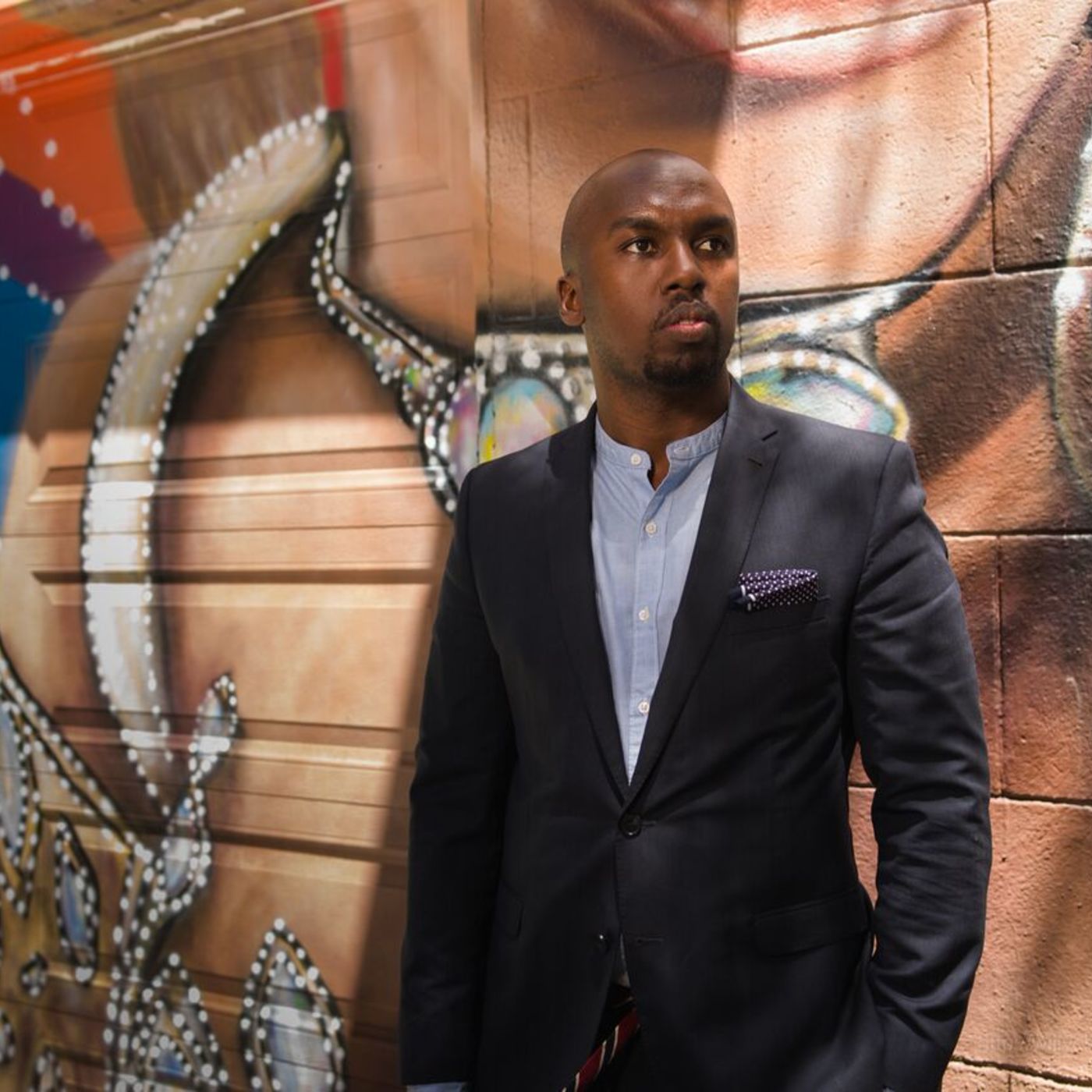 Stevon Cook, CEO of MissionBit and President, SF Board of Education

Stevon Cook talks about the influence of his grandmother when his parents were unable to care for him as a child, connecting bridges out of poverty through coding education, and his sense of call to build things to empower others.From stevoncook.com:Stevon Cook is a third generation San Franciscan and graduate of public schools. He attended Williams College in Massachusetts where he majored in American Studies and got involved in various entrepreneurial and social impact ventures. After graduating, he returned to San Francisco where he's worked in education, politics and business.Currently, Stevon serves as President of the San Francisco Board of Education. He was elected to the Board of Education in November 2016 with over 150,000 votes. In addition, he is the Chief Executive Officer of Mission Bit, an education nonprofit focus on ending generational poverty through coding education. 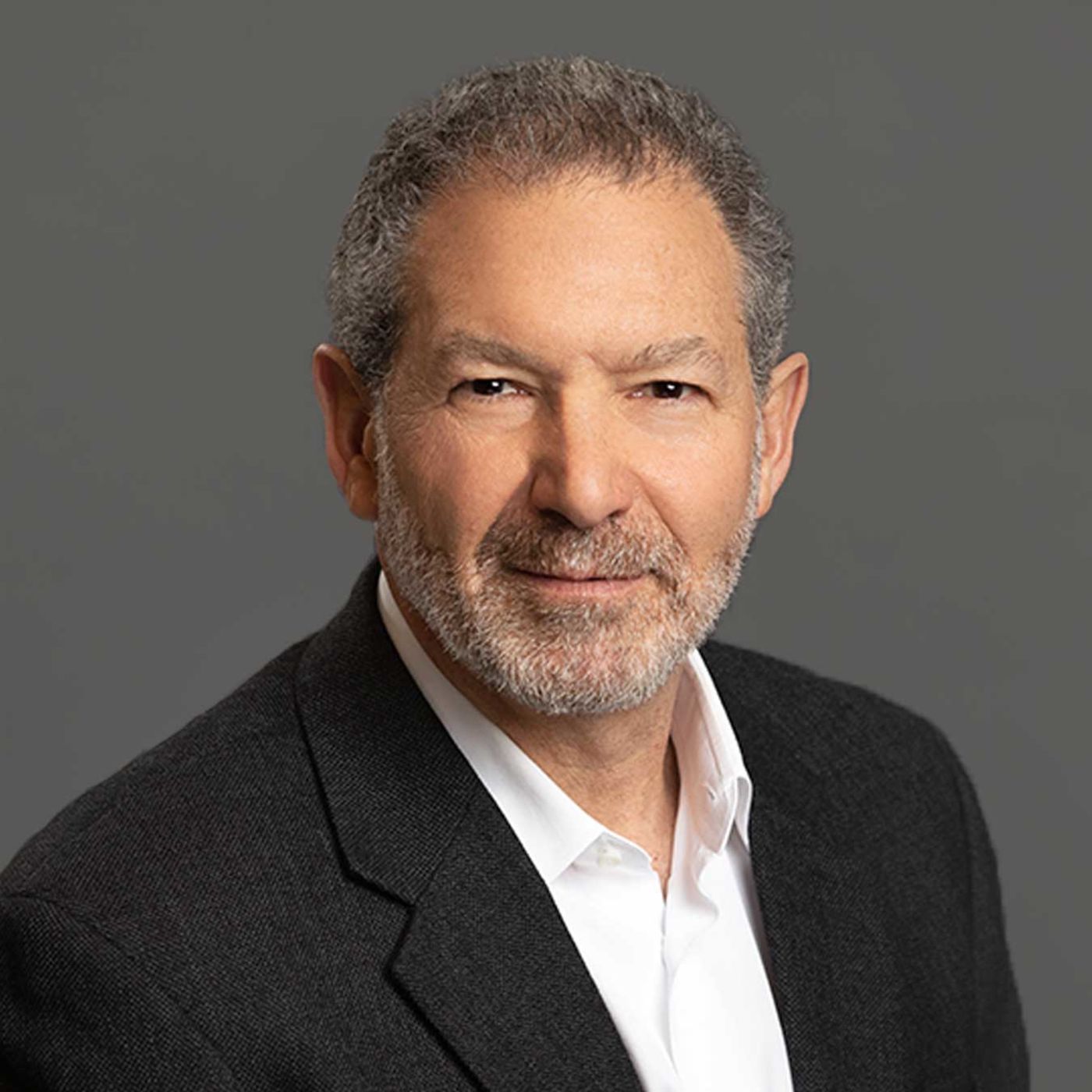 Harry Plant has placed himself in the right place at the right time multiple times. From a run at legendary Silicon Valley law firm Wilson Sonsini Goodrich & Rosati as the Internet was coming of age, to working as investment banker, he learned about business success from multiple vantage points. After taking some time to help raise his children, Harry joined Stanford Law School classmate and Aeris CEO Marc Jones as VP of Social Impact at Aeris Communications. Harry and Aeris do not view philanthropy as a separate check writing exercise, but an integrated part of the company. Their efforts are helping people in developing world gain access to clean drinking water, preserve vaccines, use tractors to improve farming efficiencies and more. 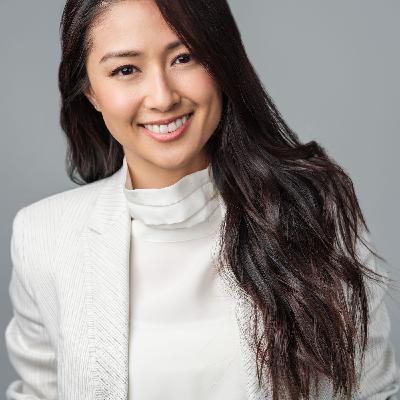 A divorce and financial challenges forced HoneyBee CEO Ennie Lim to move back in with her parents. She rose from adversity to co-found HoneyBee with college friend Benny Yiu to help ensure that the 70% of Americans living paycheck-to-paycheck wouldn’t have to turn to predatory lenders. 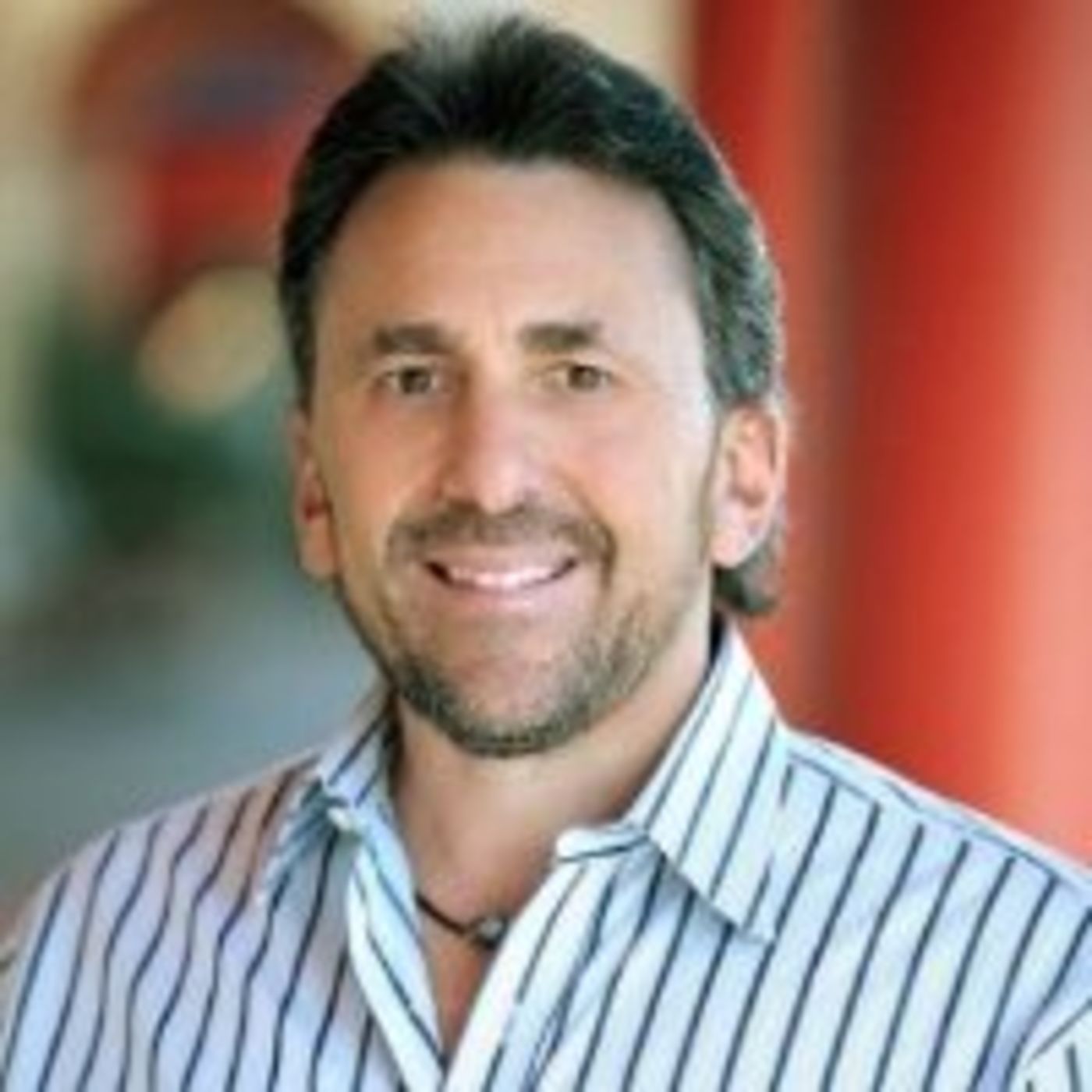 Ron Miller has exited four companies and currently serves as Chair of his fifth, StartEngine. He wants to empower entrepreneurs and investors through his learnings in business and life, including surviving cancer. In his own LinkedIn post, the self described "mistake guy" writes: "They say failure is the path to success and in my 40+ years of CEO’ing start-up companies I can attest that that is definitely true. Some mistakes are inevitable, but others can be prevented if you know what to look out for." 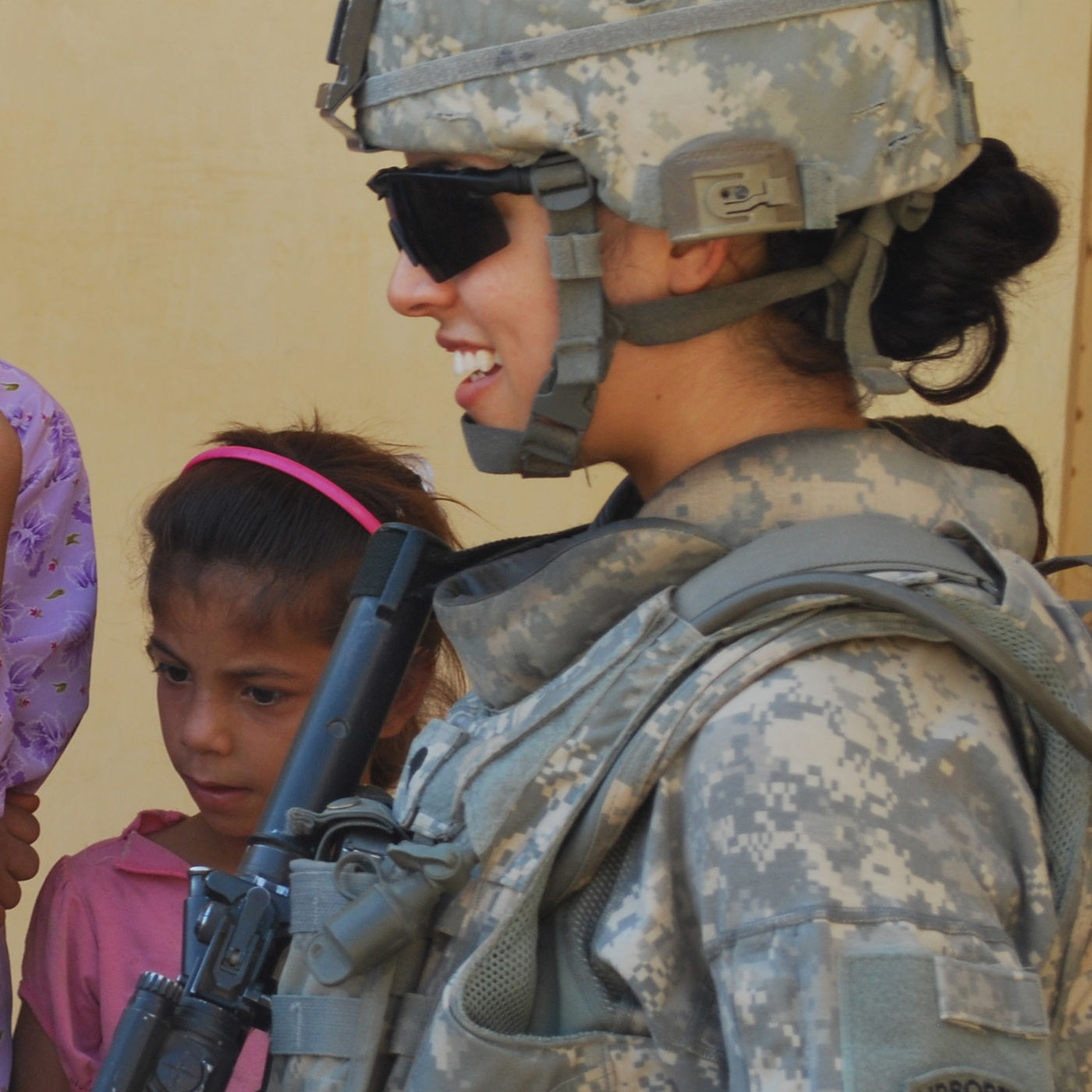 Curah CEO Ikram Mansori is on a mission to revolutionize the care industry with a marketplace for on-demand beauty services that are more affordable, convenient and accessible. The hard lessons she learned while deployed through the Army's 82nd Airborne Division prepared her to face life's greatest adversities. She speaks more than 5 languages, worked at Twitter, and oh yes, is working on her Doctorate. 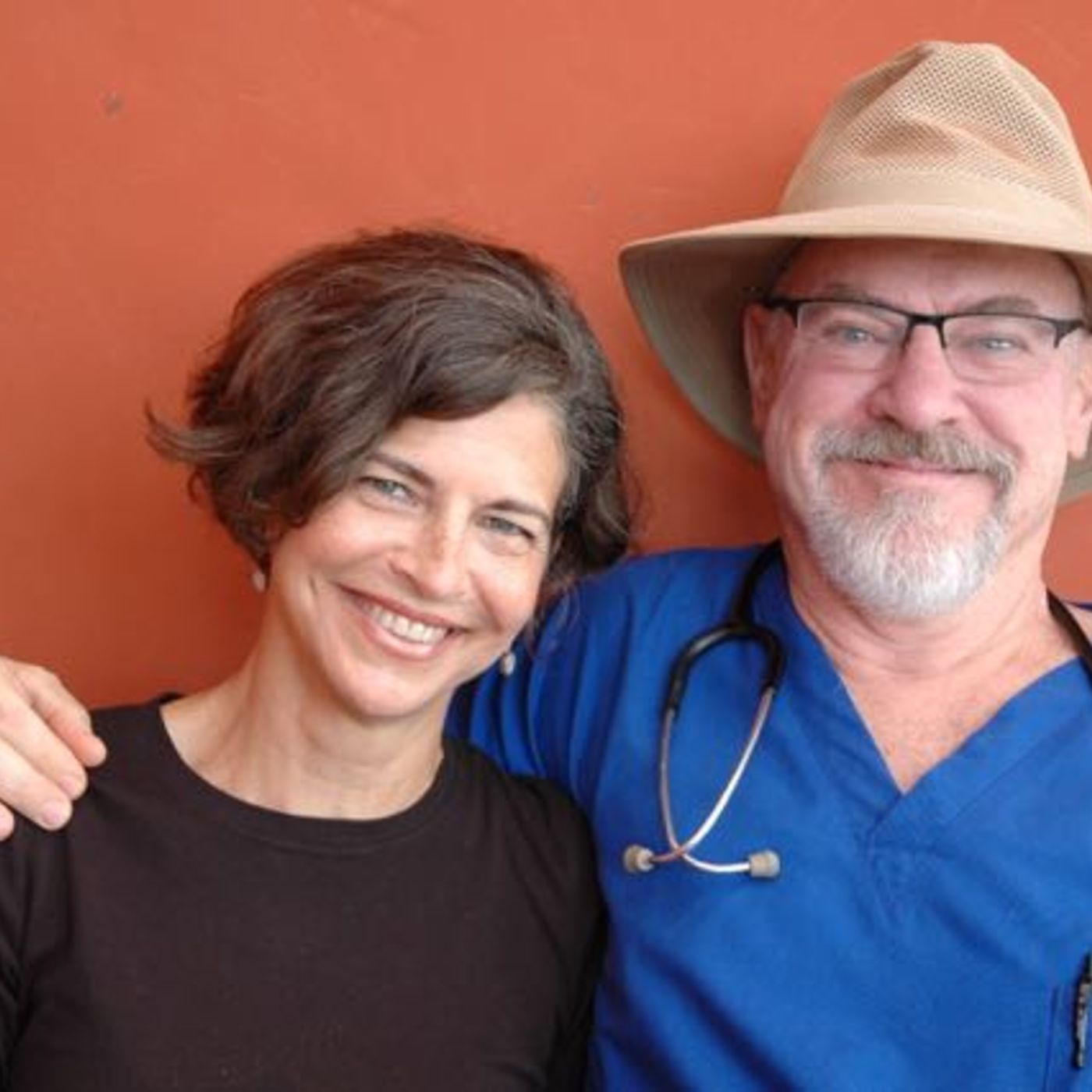 Dr. Frank Artress described himself as a, "He who has the most toys wins" guy focused on material accumlation. He and Susan Gustafson had meaningful jobs in medicine and education, but their lives forever changed when Frank faced a high likelihood of death as the duo climbed Kilimanjaro for their respective 50th and 40th birthdays. Their story that led to starting the Foundation for African Medicine and Education (www.fameafrica.org) will make you think about priorities and how to have an impact from wherever you are in life. 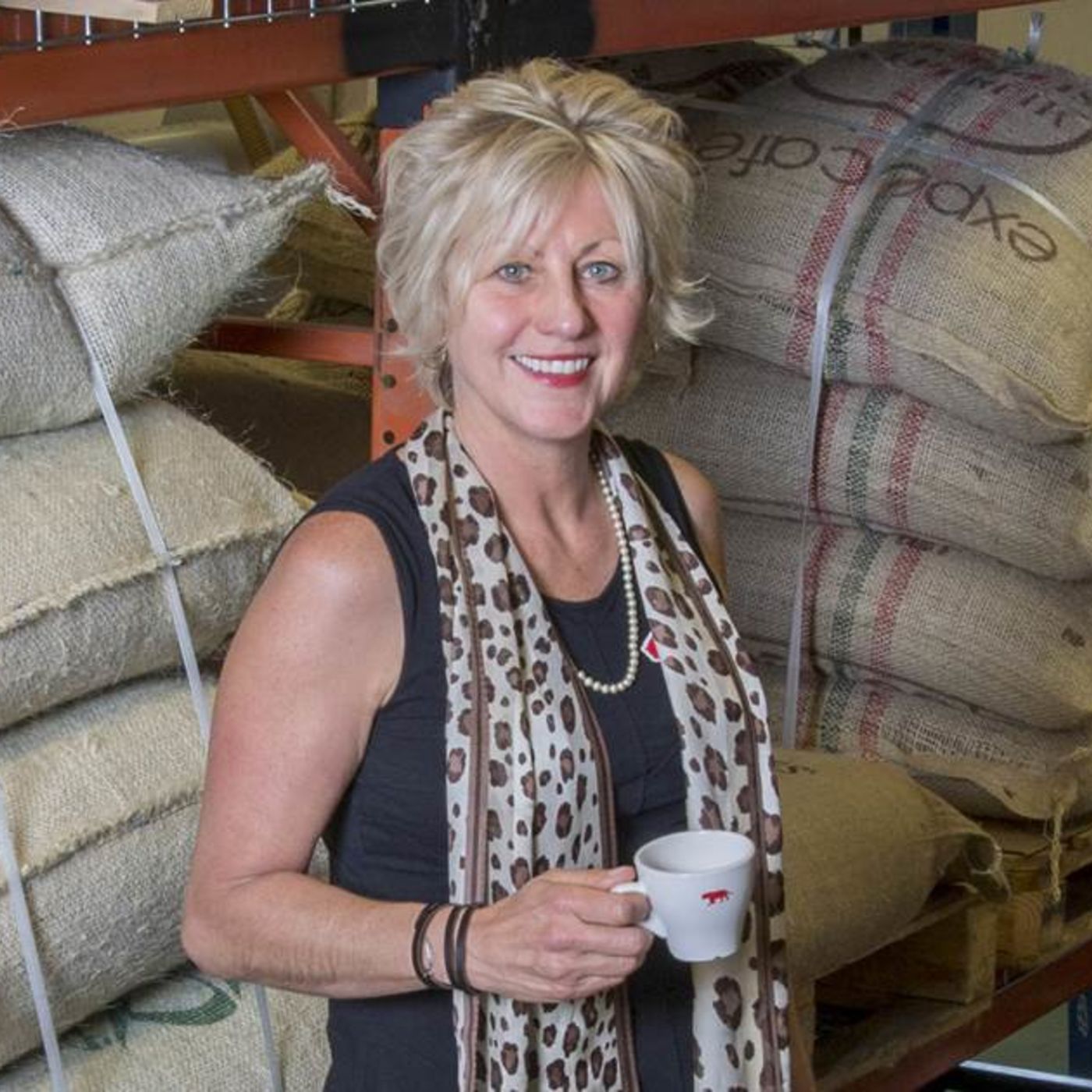