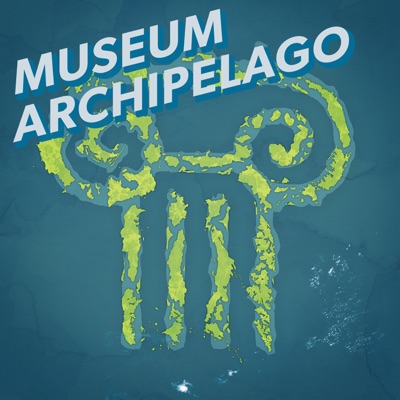 A tiny show guiding you through the rocky landscape of museums. Museum Archipelago believes that no museum is an island and that museums are not neutral.
Taking a broad definition of museums, host Ian Elsner brings you to different museum spaces around the world, dives deep into institutional problems, and introduces you to the people working to fix them. Each episode is never longer than 15 minutes, so let’s get started.
87 Episodes
Reverse 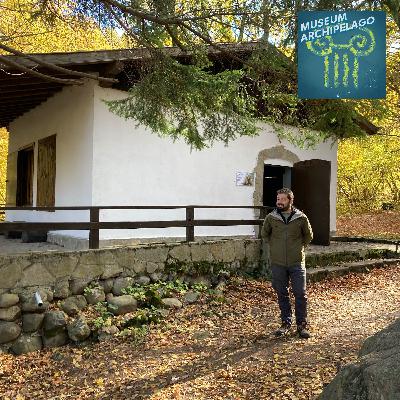 87. The Vitosha Bear Museum Lives in a Tiny Mountain Hut 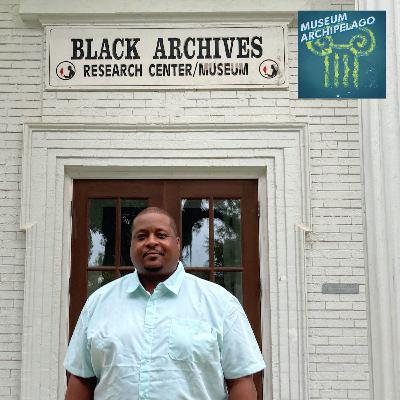 86. Nashid Madyun Fights the Compression of Black History at the Meek-Eaton Black Archives 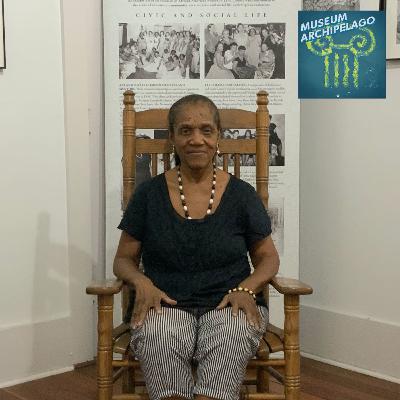 85. The John G. Riley House is All That Remains of Smokey Hollow. Althemese Barnes Turned It Into a Museum on Tallahassee’s Black History 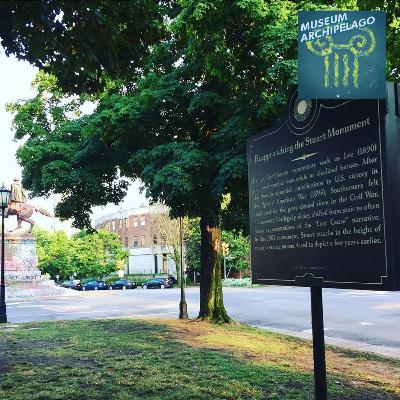 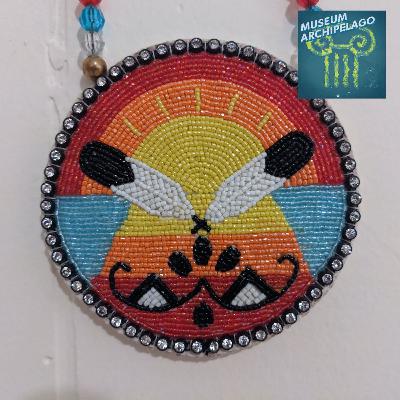 83. Chris Newell Forges The Snowshoe Path as the First Wabanaki Leader of the Abbe Museum 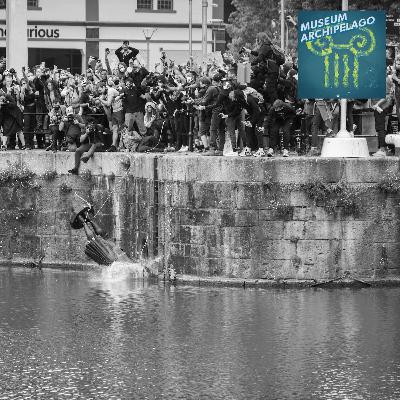 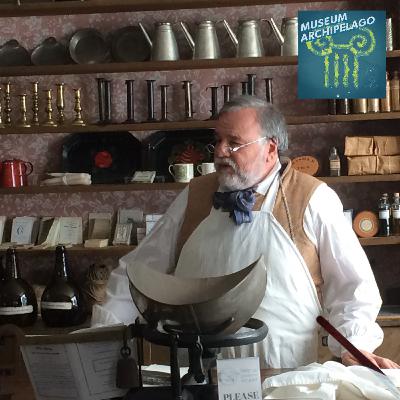 81. Living History in a Pandemic at Old Sturbridge Village 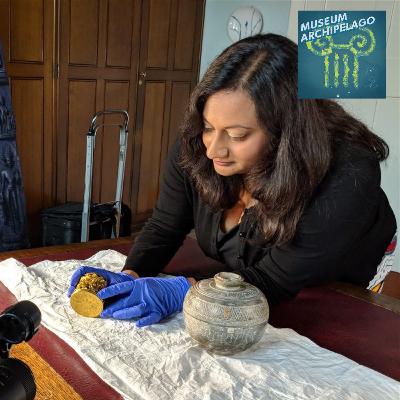 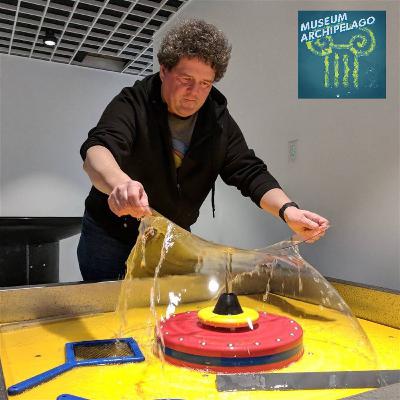 79. The Future of Hands-On Museum Exhibits with Paul Orselli 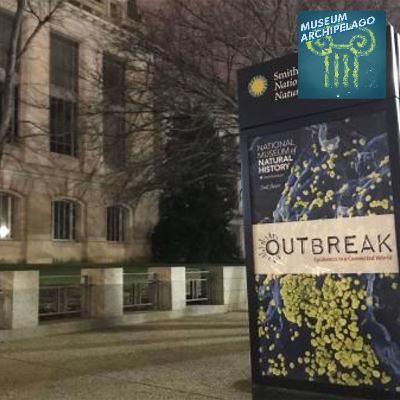 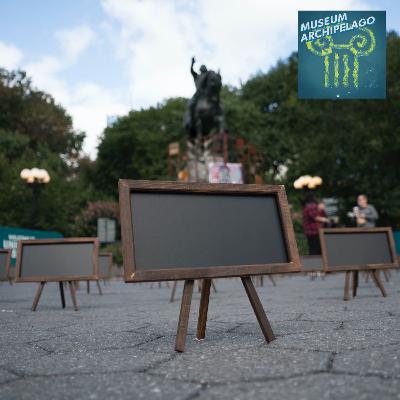 77. Trump Asks, “Who's Next?” Lyra Monteiro Answers, Washington’s Next! 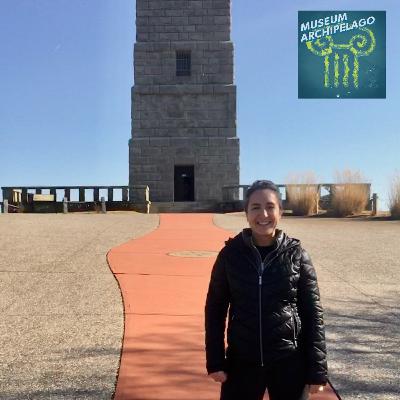 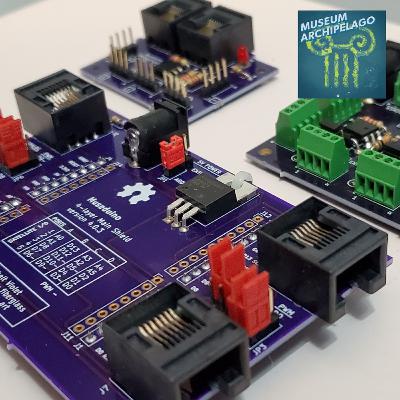 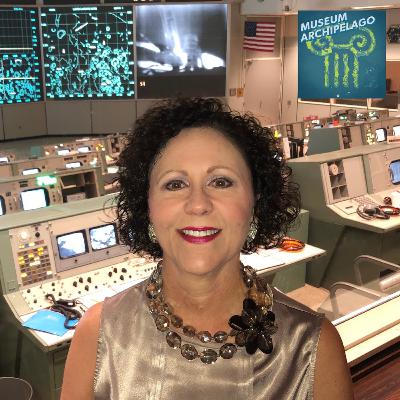 74. 'Houston, We Have A Restoration' with Sandra Tetley 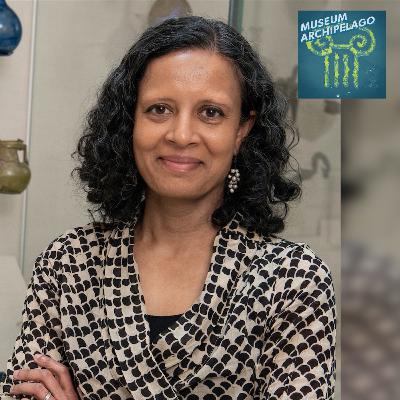 73. Sanchita Balachandran Shifts the Framework for Conservation with Untold Stories 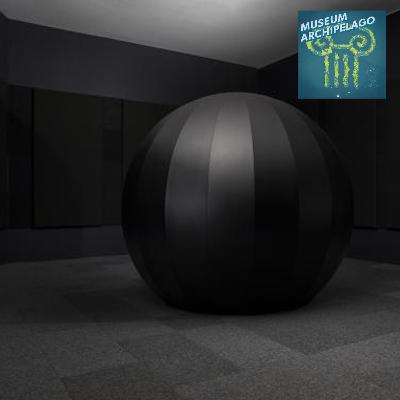 72. ‘Speechless: Different by Design’ Reframes Accessibility and Communication in a Museum Context 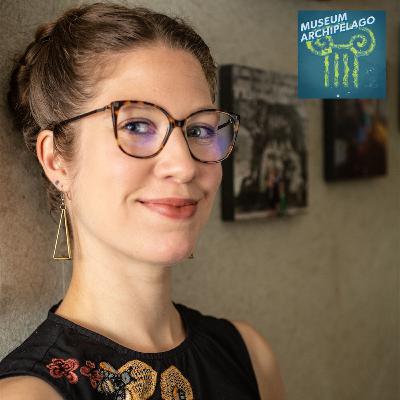 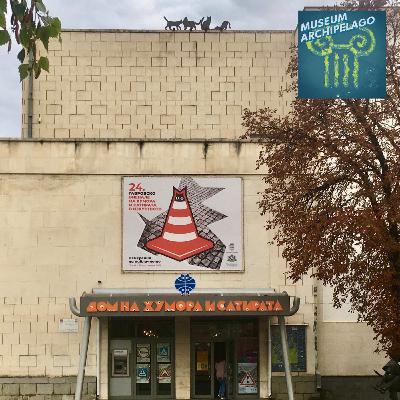 70. The Gabrovo Museum of Humor Bolsters Its Legacy of Political Satire Post-Communism 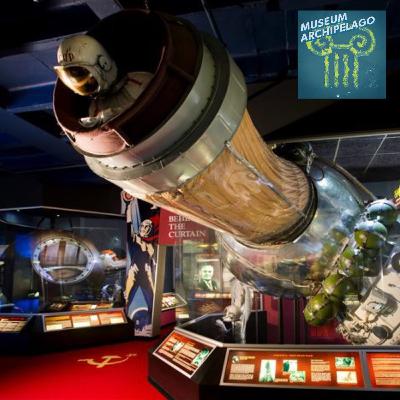 69. Soviet Spacecraft in the American Heartland: The Story of the Kansas Cosmosphere 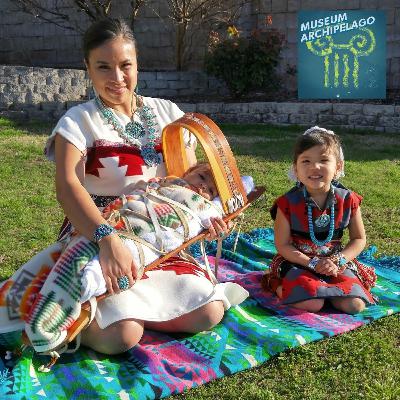