Nothing to report
58 Episodes
Reverse

A over 40 minute interview with Dr. Marla Patterson about her new book "As I Live And Breathe" she describes what it was like to work from the lease secure to the most secure prison in America and everything in between. Dealing with the criminally insane is a challenging job to say the least. Being a woman in an all male prison can be a nightmare at times. He book is available at Amazon for less than $7 in kindle or less than $15 inprint form.

The cops sometimes get caught doing criminal activities. I have met a few. Here is their stories.

Leader of the Black Guerilla Family

James "Doc" Holiday the leader of the BGF. The are the prison gang that orchestrated the riots in Baltimore, Maryland.

How the Federal Bureau of Prisons reacts to the Epstein suicide

There have been BOP wide reactions to the Epstein suicide in New York. This is some that have happened and some that will. 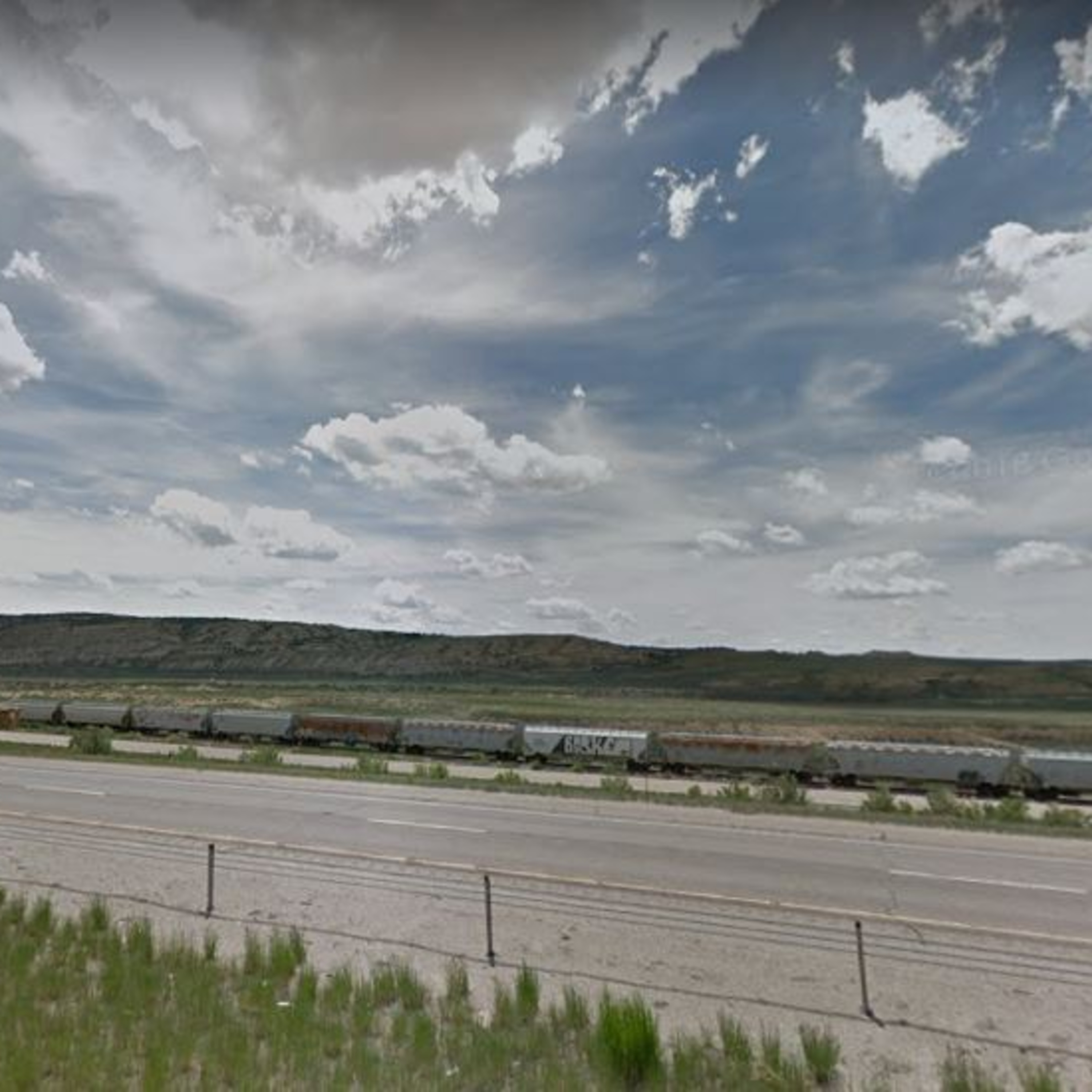 Terry Lee Green. A prisoner from the state of Wyoming serving his time in the Supermax federal prison in Colorado. I once had a fight with him in it. He assaulted 20 federal prison guards, was shot in the crotch with an anti riot gun and still almost escaped the cell block. Imagine that guy and his gang of murdering cut throats finding you broken down on a lonely stretch of road after midnight. That is exactly what happened to a school teacher and his elderly mother. This is a true story taken from the official records and the memory of a prison guard. The scary part is that this is not fiction. Warning this story is about real life, murder, rape and torture. You have been warned!

Pollard sold his countries most secret information. He talked to his kind old mother like she was a bitch. He and I had a nice talk at the top of the stairs about how not to fall down and break is neck. The man was and is a total asshole who was pardoned by the US President. Last heard living in New York City waiting to move to Israel.

McCullah who con who continues to kill after a death sentence.

The guy who killed for Officer Sharma was given death for a previous crime. I also explain how life in prison does not mean he will die in prison. Even a death sentence means he will not die in prison. How is this possible? I explain.

Randy Gometz, killer in prison and friend of Tommy Silverstein.

Many have heard of Tommy Silverstein, the animal that killed a Correctional Officer at the supermax prison in Marion Illinois. But few have heard of the guy that helped him get out of the cuff and handed him the knife. He also tried to shoot a friend of mine while locked up in the control unit of US Penitentiary Marion. How did he get a gun in a supermax prison? I will tell you.

On 29 January 1984 at 5:20 AM Gary Stammen walked into a cell block of the maximum security prison in Oxford Wisconsin and made the horrific discovery of the mangled body of his friend and co-worker Correctional Officer Spikerman. This is a true story.

I was soaked in blood

The story of the bloodiest day of my Supermax prison carrier.

The guy who tried to escape with a hijacked helicopter. He was doing life in prison for air piracy. He got a lady killed who tried to break him out of prison.

While on a trip to The Bronx, New York City I noticed some real similarities between that place and USP Marion, The Supermax prison.

You heard of the Blind Sheik who orchestrated the 1st bombing of the word trade center in 1993. I knew the clown who rented the vehicle they used and tried to get the deposit back on a vehicle that was blown to bits.

Who am I and what qualifies me to talk about a Supermax prison? Why don't you hear other Correctional Officers talking?

I meet a young man who was deported from the USA for a minor drug sale case. A small crime can have life changing consequences.

Prisoners sometimes set their own locked cells on fire. Makes for some good times in the cell block.

I watched prisoners being beaten

I stood and watched prisoners being beaten. Sometimes almost to death while I waited.

I was investigated for crimes in prison

I was investigated for a wide variety of crimes I was accused of commiting while working at a Supermax prison in Illinois.

His cell mate was a homicidal maniac

His cellie heard voices. The voices said to kill him. Not a good place to be. Locked in a room with a homicidal maniac. A true to life horror story.
See More
Comments (1)

Great stories!! I'll definitely be recommending this to my friends!