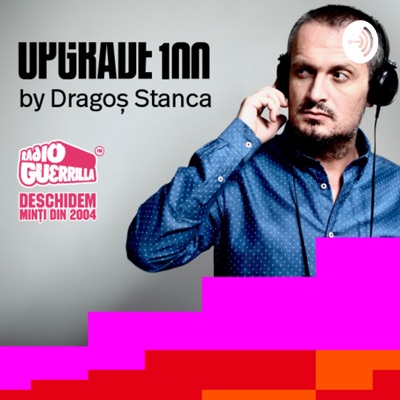 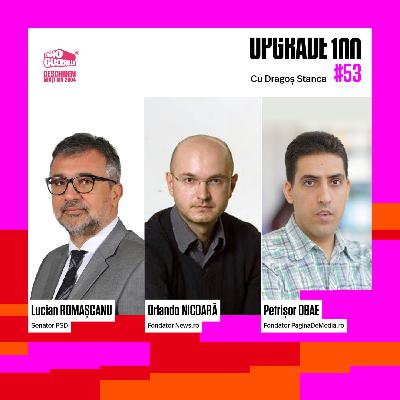 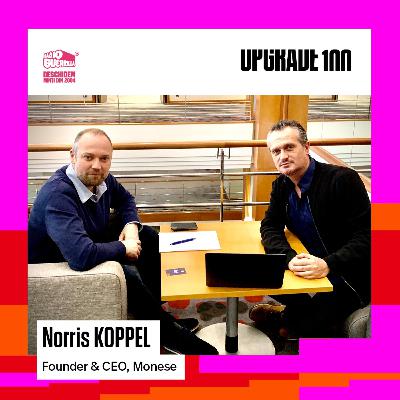 EXCLUSIV: Norris Koppel - Founder & CEO, MONESE: "This is a product I've build for myself, because of my own personal pain"

The UPGRADE 100 founder Dragos Stanca in an exclusive chat with Norris Koppel, CEO & Founder MONESE: - What did REVOLUT better to grow 5x bigger than MONESE? - How many active users MONESE is having now in Romania and globally? - Why MONESE is different? - What’s the future of MONESE in the fintech world 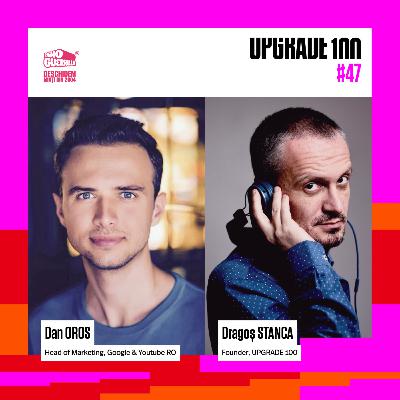 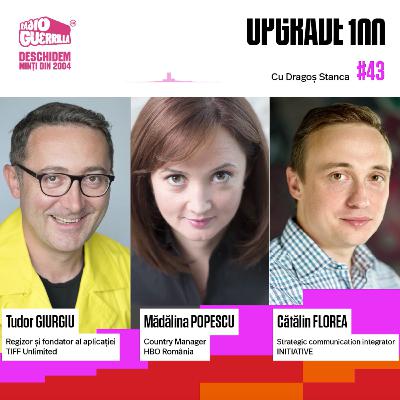 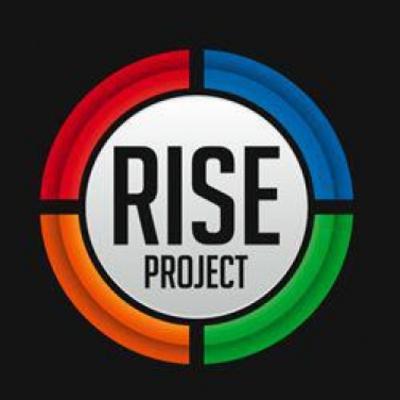 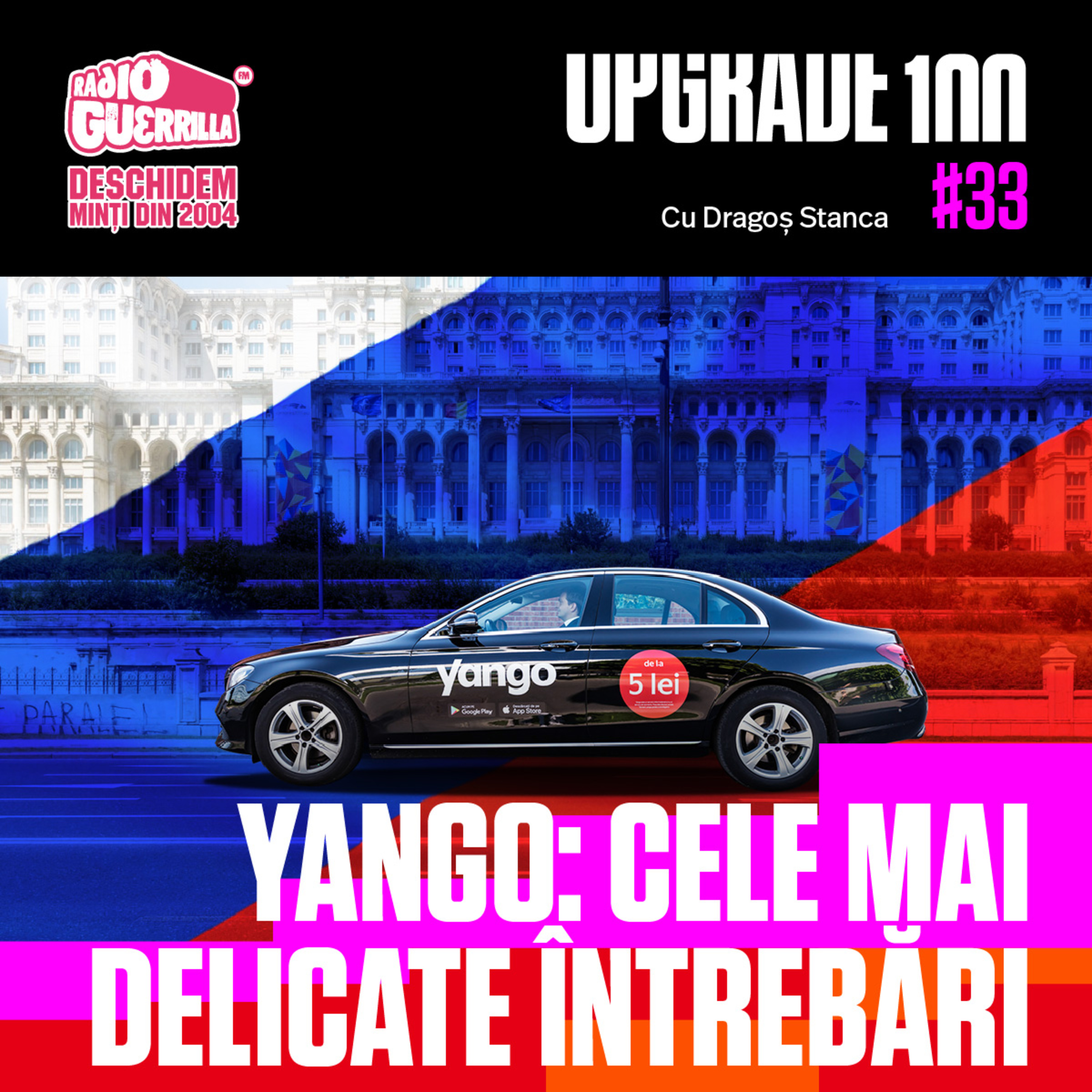 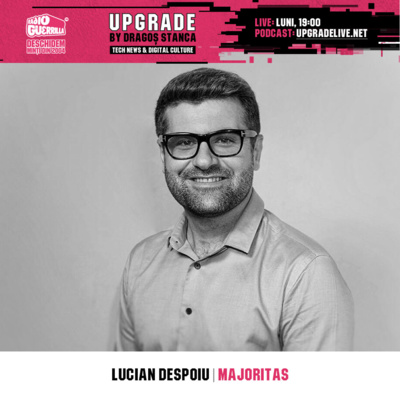 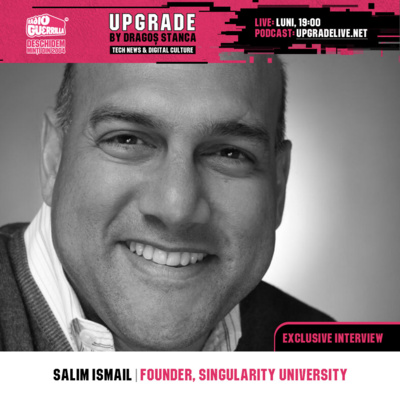 Salim is the best-selling author of Exponential Organizations, a sought-after business strategist, and a serial entrepreneur, having founded technology companies including Confabb, PubSub Concepts, and Ångströ, which was acquired by Google in 2010.  He led Brickhouse, Yahoo!’s internal incubator, and was recently named an XPRIZE Foundation Board member. Salim is also Founding Executive Director of Singularity University; Chairman of ExO Works; Founder of The ExO Foundation; an Aion Advisory Board member; Board Member of Rokk3r Inc. and General Partner of Rokk3r Fuel ExO Venture Fund.  Exponential Organizations reached No. 1 on Amazon’s “Best-Sellers in Business Management,” and was named Frost & Sullivan’s “Growth, Innovation and Leadership Book of the Year.” ExO Works and its corresponding Network were founded to transform global business by catapulting organizations into the world of exponential thinking. Works counts numerous global, Fortune 1000 companies as clients, with more coming on the first quarter of 2018. The Network contains more than 120 certified consultants from 28 countries, speaking 11 different languages. Recently, Ismail founded The ExO Foundation, a global consultancy dedicated to solving humanity’s most pressing challenges. The ExO Foundation’s mission will be aided by world-changing ideas executed by exponential startups that have been funded by the Rokk3r Fuel ExO investment fund. Salim is a prolific speaker, having given more than 100 talks in 2017 to audiences of all sizes in 12 different countries. He has been profiled across a vast array of media outlets, including The New York Times, Bloomberg BusinessWeek, Fortune, Forbes, WIRED, Vogue, and the BBC. 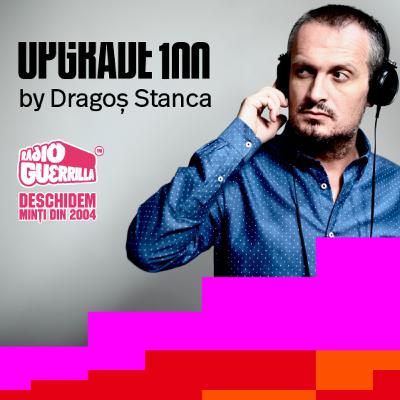 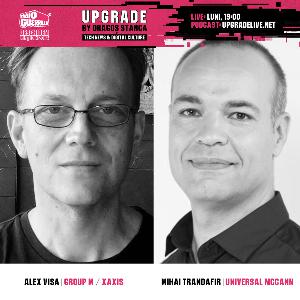 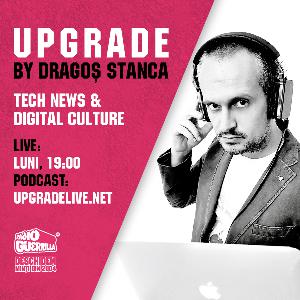 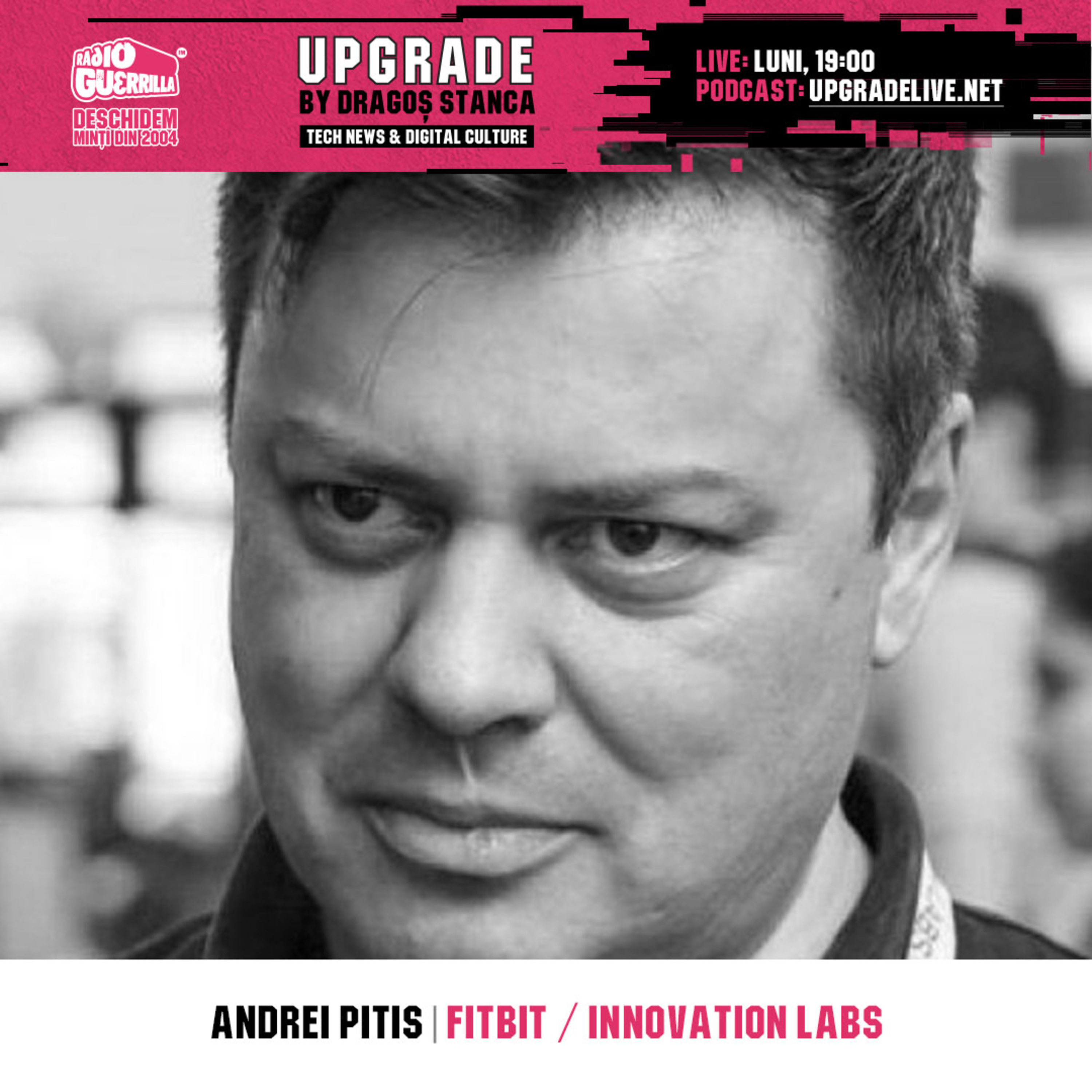 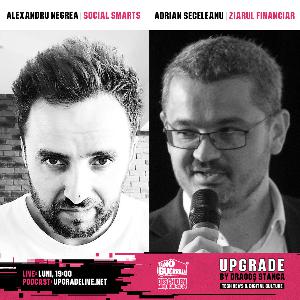 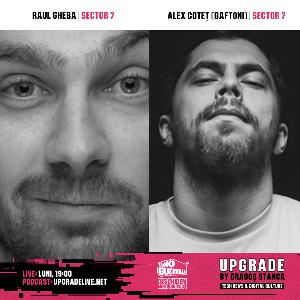 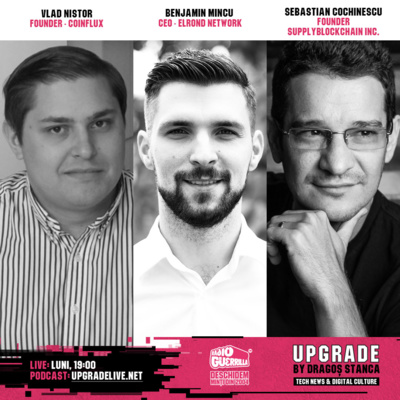