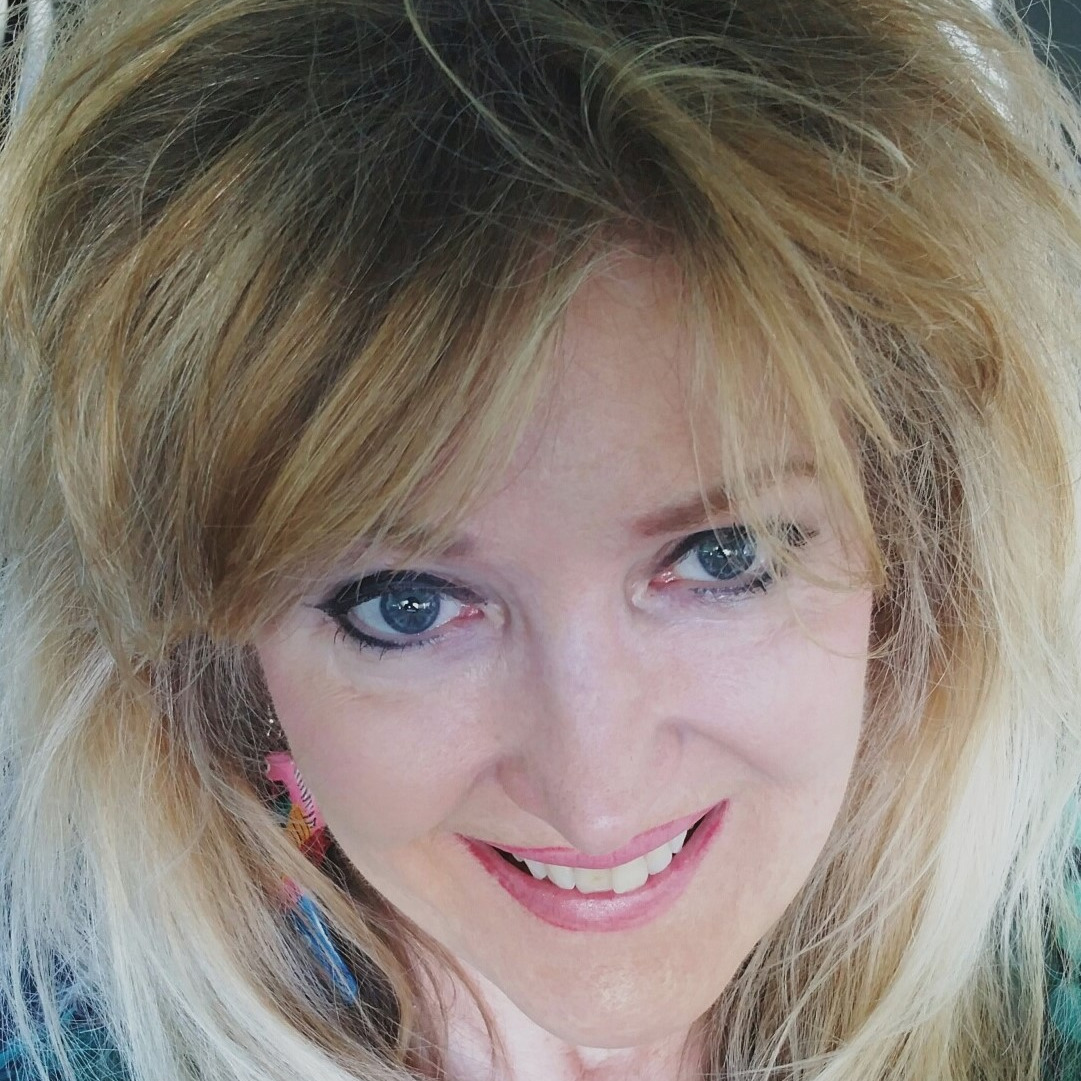 MIND, BODY, FREEDOM - Where everyone can Connect, Share Ideas, Heal, and Manifest their Dreams!
Wellness, Self-Healing, Raising Consciousness and Awareness is just the beginning. My Expansion in Consciousness started back over 27 yrs ago as a REIKI Master, and Life Coach / Creator 'VI Meditation' (an advanced Visual Imagery Meditation for Life Changes, Visual body surgery, and possibilities in bending time as we know it); then following was Certification in Biomagnetism, including the importance of Mindfulness; Detoxing the body, Self-Sustainability & Growing Food/Sprouting; Balancing & Opening up Chakras & the Pineal Gland; releasing e-Motional Trauma that may be blocking Happiness/Healing/Wealth; protecting against Electro-Magnetic smog (esp 5G); eating a non-gmo organic diet with clean water that Hydrates the Cells; and, mostly, spending time in Silence, Meditating daily from the 'Heart" energy center for Transformation.

Other studies and interest are in Quantum Physics & Metaphysics, along with assisting to deliver Quality to life such as in Healing Circles within Quantum Entrainment (QE Certified), Singing Bowls, and in the Wellness arena sharing 'Awareness' of the dangers in our Environment, Food, miss-Labeling, Ingredients, Products, Water, EMF/RF's/Dirty Electricity/WiFi/3G-5G/Towers, and Geopathic Stress lines, which are all just the beginning of our Journey for Truth and Wisdom - delivering a Quality life.

March 2020, I am helping America's businesses re-build and achieve a 'Digital Message' about their work and practice inwhich they can use in Social Media and other Marketing at a fraction of the cost, via interviews at Pure Energy Connections with a video product that captures their work! God Bless America. 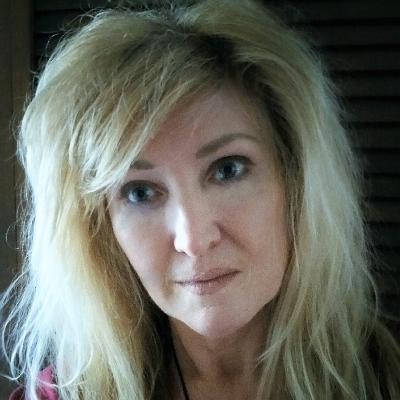 IS FASTING GOOD FOR YOU? what is Ketosis? what is happening in the body when we fast? should we fast while drinking plenty of Mineral Water? why is it important to BREAK the Fast in the morning (or afternoon) with a quality Protein meal? PURE ENERGY CONNECTIONS PEOPLES PATRIOT NETWORK Host: Dj Products, Services, and/or information herein are not intended to diagnose, treat, cure, or prevent any dis-ease. 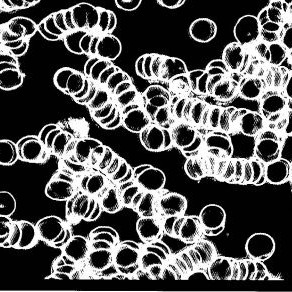 5G, ELECTRO-MAGNETIC PROTECT! (Part II) Scientifically Proven! PureEnergyProducts.com Today more than ever, we are living in dis-Harmony with so many man-made frequencies! Torsion Fields In recent years, researchers have discovered deep and startling connections between the type and intensity of energy fields and human health. Key scientists including G.Shipov, A.Akimov, A.Bobrov, V.Kaznacheev, А.Pavlenko discovered and proved scientifically in many experiments that wherever there is electromagnetic radiation, there exists what is called the TORSION FIELD, also known as the INFORMATION FIELD. Every person and every product in this world has its own specific INFORMATION FIELD, as unique as a finger print. Once this TORSION FIELD is harmed and brought into a chaotic state due to influences as specified below, negative consequences such as health issues are imminent. Physicians in both the Eastern and the Western medical traditions have struggled to deal with the often puzzling increase of many different diseases over the past several decades. The research into TORSION FIELDS suggests that much if not all illness may be the result of changes in information mentally and/or in the bio-electric field that surrounds and permeates the living body. Theory and practical application now suggests that converting the information of TORSION FIELDS from a chaotic state to a harmonious state may in turn harmonize the body’s bio-electic field, resulting in wellness. The test of this, of course, would be to take individuals who’ve lived in an environment of chaotic energies (which is most of us) and who have various measurable physical difficulties, then handle the Torsion Fields and observe the results. This work has been done and results thus far have been positive. For many years our company has engaged in the research of the TORSION FIELDS to improve the human health. We’ve worked with scientists from many other countries, with the common goal of improving conditions for mankind on this planet. TORSION FIELDS are present in all environments that contain engines, motors, electrical devices of all sorts, all electrical household products such as irons, vacuum cleaners, microwave ovens, etc., as well as cell phones, GPS, Wi-Fi, cordless phones, computers, TV screens, monitors, cars in general, electric cars, airplanes etc. … each of these may sabotage the health of man to one degree or another (see website CEL PHONE, MONITOR, WIFI). TORSION FIELDS are present with cars and electric cars and wherever engines and motors are engaged which includes Subways, Airplanes, Trains etc… TORSION FIELDS are also present in natural appearing GEOPATHIC STRESS ZONES (see website GEOPATHIC ZONE). They’re spread across the planet in a grid-like patter. They’re present in each room in households and in businesses and they create these negative TORSION FIELDS (Information Fields) which harm the human body as well. As the lines of the grids repeat in an approximate patterns of 8 – 12 ft ( 2.50 – 3.60 meter) everyone in an office, a living room and a bedroom dwells most likely in GEOPATHIC STRESS ZONES which harm the human body big time. Pure Energy Connections People's Patriot Network, Host: Dj Products, Services, and/or information herein are not intended to diagnose, treat, cure, or prevent any dis-ease. 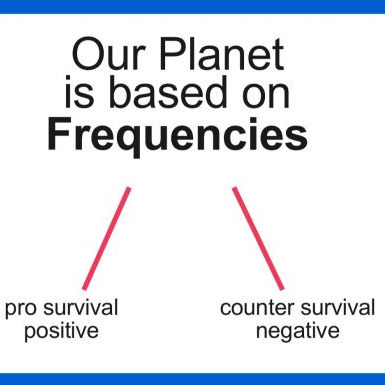 TODAY MORE THAN EVER, protect from 5G! (Part I of II) including: SMART METERS, TRANSMISSION TOWERS, CARS AND ELEC CARS, AIRPLANES, GEOPATHIC ZONES.... One scientifically proven device! One designed for home use that protects 150' radius, and another for mobile use with a radius of 5 meters = 15 ft / and a diameter of 10 meters = 30 ft. It covers these dimensions as well in a sphere pattern. Harmonizes the harmful electro magnetic radiation of Transmission Towers, WiFi, Smart Meters, Cell Phones, GPS, Electric Cars, regular Combustion Chamber Cars, etc. PureEnergyProducts.com Peoples Patriot Network, Host: Dj Products, Services, and/or information herein are not intended to diagnose, treat, cure, or prevent any dis-ease. 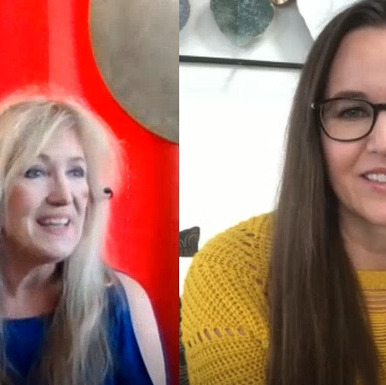 Great LIVE interview with the Co-Founder and President of some of the Greatest SUPER FOODS on the planet, and a company inwhich will be Eco-Friendly in 2021 eliminating ALL plastics!!!! Packaging can be Compost! Empower your body and mind with the greatest in Super Foods by a company that cares and takes the extra steps to assist your Immune System and all running parts of the Body-System! With almost every Human having Glysophate in their body, a possible KNOWN Carcinogen, it's time to REMOVE this horrific toxin along with balancing the Gut system with a formula filled with all-natural ingredients - awarded a Gold Seal by the Detox Project as a glyphosate detox solution which can help flush harmful toxins, support “good” bacteria and protect your microbiome from GMO damage! Detoxify glyphosate Improve digestion Boost mood & immunity Reduce C.R.P. PUre Energy Connections People's Patriot Network, Host: Dj These products are not intended to diagnose, treat, cure, or prevent any dis-ease. FDA has not evaluated these products for safety or efficacy. 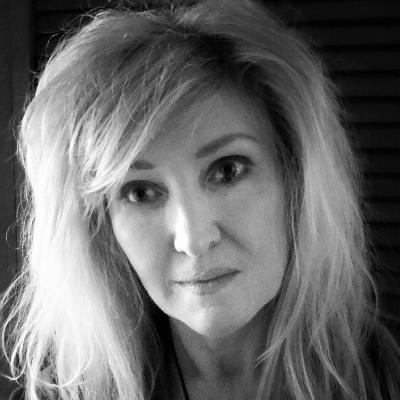 Interview with Dr. Amanda! Discovering if YOU are in the DANGER ZONE? A Unique combination that keeps you in Balance, resulting in Health Benefits of Healthy Brain, Heart & Immune function! Also, assisting in Healthy Circulation, Optimal Cell Function, Healthy Hair & Nails, Healthy Eye Function, Healthy Bone Structure, and promoting skin Health and elasticity! Protect your CELLS from the oxidative stress by free radicals, support optimal and Healthy muscle function, and MUCH more........... 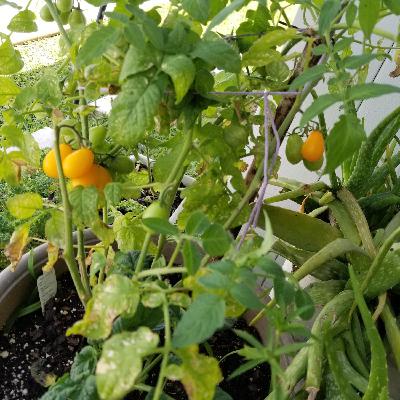 Advanced Biological Signaling Technology - Interview with the EXPERT in the field! Host, BY: Dj WILD LEAF HEMP's 3-1 'Signature' Hemp/CBD Extra Strength 1,000mg, 99% PURE, made in the USA and Infused with Carbon-60 & Turmeric!!! Going into Retailers near You! Or Visit, www.WildLeafHemp.com for ordering and more info. BETTER ABSORPTION MAY BE A KEY FACTOR IN THIS INFUSION TECHNOLOGY!!!! THE FAMOUS Signature infused HEMP, a POWER-HOUSE OF ANTI-OXIDANTS, ANTI-INFLAMMATORY, LONGEVITY, ALL IN ONE! Infused CARBON-60 may be one of the GREATEST Free Radial Scavengers!!! Including Infused Turmeric for additional anti-inflammatory benefits! Wild Leaf Hemp Oil is made from Legal Hemp in the U.S.A., and is one of the Purest, Highest Quality Hemp Oils you can buy! ORGANIC, VEGAN, AND GMO FREE!
See More
Comments