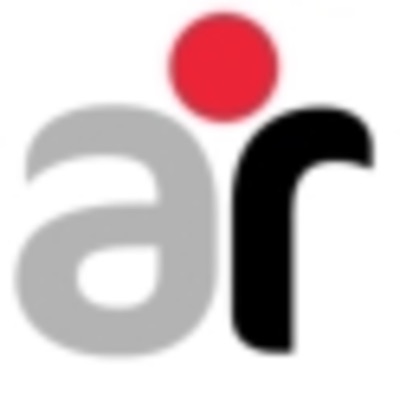 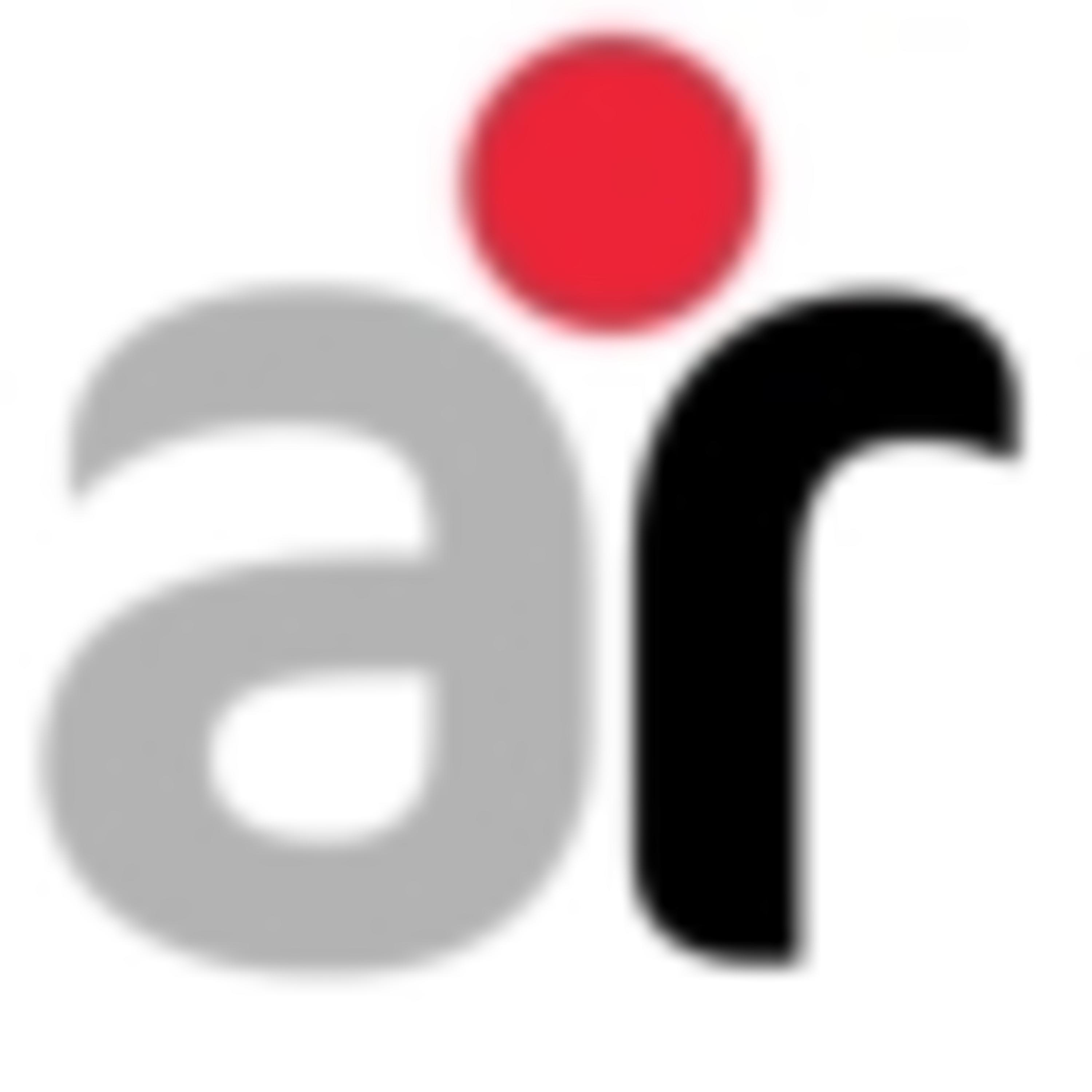 Ntozake Shange was a playwright, poet, activist and dancer.  As a self-proclaimed black feminist, she addressed intersectional issues of race, gender, sexuality, and activism in much of her work. Shange was born  Paulette Linda Williams in Trenton, NJ on October 18, 1948; she died in her sleep on October 27, 2018, aged 70,  in Bowie, Maryland. Ntozake Shange was best known for the Obie Award-winning play, for colored girls who have considered suicide / when the rainbow is enuf.  Publications: For Colored Girls Who Have Considered Suicide/When the Rainbow is Enuf (Shameless Hussy Press, 1976) Sassafrass, Cypress & Indigo (1982) Betsey Brown (St. Martin's Press, 1985) The Black Book (1986, with Robert Mapplethorpe). Liliane (1994) Among her numerous honors and awards are fellowships from the Guggenheim Foundation and the Lila Wallace Reader's Digest Fund, a Pushcart Prize, the Barnard Medal of Honor, an honorary degree from Oberlin College, a certificate of Special Congressional Recognition, and several City Proclamations in honor of her work. In April 2016, Barnard College announced that it acquired Shange's archive. Movies: For Colored Girls, Whitewash, An Evening with Diana Ross (The Big Event) Her Plays include: From Okra to Greens/A Different Kinda Love Story (1983). Three views of Mt. Fuji (1987). First produced in San Francisco at the Lorraine Hansberry Theatre; first New York production at the New Dramatists. Daddy Says (1989). Whitewash (1994). Children's books Coretta Scott (2009) Ellington Was Not a Street (2003) Float Like a Butterfly: Muhammad Ali, the Man Who Could Float Like a Butterfly and Sting Like a Bee (2002) Daddy Says (2003) Whitewash (1997 Guests: Carol Marie Webster, PhD.  Dr. Webster is a Visiting Scholar at the Institute for Religion, Culture and Public Life at Columbia University. She is also the conductor/Instructor/co-producer of AfrobeatRadio’s ongoing workshops on Critical Joy.  Halifu Osumare PhD.  Dr. Osumare is Professor Emerita in the Department of African American and African Studies (AAS) at University of California, Davis, and was the Director of AAS from 2011-2014. She has been a dancer, choreographer, arts administrator, and scholar of black popular culture for over forty years. Host: Wuyi Jacobs Credits Live broadcast 2018-11-07  on WBAI 99.5 FM, NYC Pacifica Radio #AfrobeatRadio #NtozakeShange. 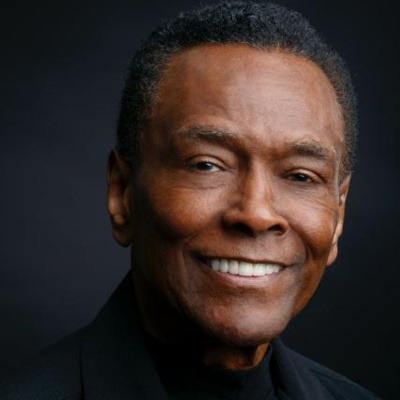 Mr. Arthur Mitchell was a groundbreaking American ballet dancer, choreographer, and founder and director of the Dance Theatre of Harlem. He danced his final steps on this side of the divide, joining the ancestors in a grand choreography that is only for those in the beyond. Raised in Harlem, the late Mr. Mitchell was the first African-American dancer to become a principal dancer of a major American dance company. He joined New York City Ballet in 1955 where he rose to the position of principal dancer, and danced in major roles until 1966. George Balanchine created several roles for him, including those in A Midsummer Night’s Dream (1962) and Agon (1967) amongst many others. He was teacher, mentor, guardian Angel to many particularly at a time when Africans in the United States and worldwide were struggling to affirm their dignity and personhood. Tribute by: Karen Brown spent twenty-two years as Principal Ballerina, featured artist, master teacher and lecturer with the Dance Theatre of Harlem (DTH) under the direction of its founder, Arthur Mitchell. She was a master teacher and adjudicator for the DTH’s Kennedy Center Community Outreach Residency in Washington, D.C., Director of Education at the Atlanta Ballet Centre for Dance Education, and served as Artistic Director of Oakland Ballet Company. Adesola Akinleye, PhD began her career as a dancer with the Dance Theatre of Harlem (DTH). She is a choreographer, dancer, researcher and teacher. Adesola Akinleye holds a PhD in Sociology of the Body from Canterbury Christ Church University, UK, and currently is a Senior Lecturer at Middlesex University. Find out more about her at: www.dancingstrong.com Theara J. Ward began her professional career with the Dance Theater of Harlem at thirteen years old and made her Broadway debut, featured in BLACK AND BLUE. Originated role of ‘Ghost of Christmas Future’ in “A CHRISTMAS CAROL” at Madison Square Garden. Recent appearances include “The Mile Long Opera,“ music by David Lang, ”for colored girls who have considered suicide when the rainbow is enuff” by Ntozake Shange with Project1Voice amongst others. Theara Ward has also penned her one woman show, “From The Heart Of A Sistah: A Chorepoem. She works internationally as a Dance Professional and Arts Activists. Find out more at: www.dancetheatreofharlem.org/thearaward Dion Wilson is a native of Baltimore, Maryland. Mr. Wilson was a member of the Philadelphia Dance Company (Philadanco), the Dance Theatre of Harlem (DTH) and the Alvin Ailey American Dance Theatre where he performed many principal roles. He was part of the award winning Broadway Musical, The Lion King and worked with Bill T. Jones on the creation of Fela! The Broadway Musical. He is a highly sought after performer, dance educator, and choreographer. Lorraine Graves joined Dance Theatre of Harlem in the fall of 1978 rising to the rank of Principal Dancer and later became Ballet Mistress and Regisseuse of the company. She’s the lead adjudicator and faculty of the West Va. Dance Festival; a guest teacher for the Alvin Ailey American Dance Theatre; resident guest faculty for the Alabama School of Fine Arts and on the faculty of Ballet Virginia International and The Governor’s School for the Arts. Hosts: Wuyi Jacobs / AfrobeatRadio Dr. Carol Marie Webster, PhD. Visiting Scholar at the Institute for Religion, Culture and Public Life at Columbia University. She is also the conductor/Instructor/co-producer of AfrobeatRadio’s ongoing workshops on Critical Joy. Music: Donny Hathaway - He Ain't Heavy, He's My Brother. Album: These Songs For You, Live! (US Release) Live broadcast 2018/09/26 & 2018/08/15 on WBAI 99.5 FM, NYC Pacifica Radio #AfrobeatRadio #ArthurMitchell #dancetheaterharlem #wbai www.dancetheatreofharlem.org 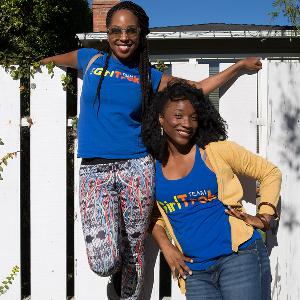 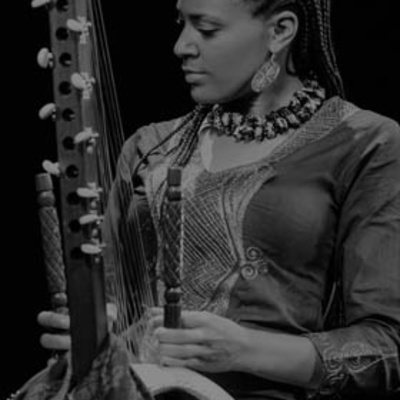 Born to one of the five principal Kora playing families from West Africa, Sona Jobarteh is the first woman to emerge into prominence on the instrument. She has studied the Kora since the age of three, and gave her first performance at London's Jazz Café at four. Sona Jobarteh made her debut as a film composer in 2009. She invented a new instrument called the Nkoni, a cross between the Kora and the Donso Ngoni, for use in many compositions to capture unique sound. She talks about the Kora, life and the role of artist in society. More on Sona @ sonajobarteh.com. Host: Wuyi Jacobs Credits afrobeatRadio producers Dennis Kabatto Akenataa Hammagaadji Wuyi Jacobs Kebba Konteh/Sona Jobarteh’s management Music: Sona Jobarteh: (1) Gambia, (2)Jarabi, (3) Gainaako & (4) Mali Ni Ce. Live broadcast 2018/08/08 & 2018/08/15 on WBAI 99.5 FM, NYC Pacifica Radio #AfrobeatRadio #SonaJobarteh sonajobarteh.com 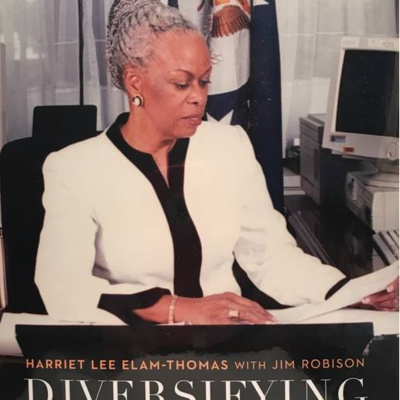 Ambassador Harriet Lee Elam-Thomas. She talks to us about her new book and autobiography “Diversifying Diplomacy: My Journey from Roxbury to Dakar published Potomac Books, and international diplomacy today and more. Amb Elam-Thomas is a trailblazing black ambassador and professor who continues to create history by developing a new generation of diverse diplomats. She has held numerous posts abroad over the course of her forty-two-year career, including positions in Greece, Turkey, Cyprus, France, Belgium, Mali, Senegal, and the Ivory Coast. She retired in 2005 from the U.S. State Department as a senior foreign-service officer with the rank of career minister and currently directs the University of Central Florida Diplomacy Program. Guest Amb. Harriet Lee Elam-Thomas. Host: Wuyi Jacobs Credits: Cheryl Duncan / Cheryl Duncan & Company Inc. Kathy Davis WBAI 99.5 FM Pacifica Radio Music Music: Hugh Masekela (Apr 4, 1939 - Jan 23, 2018) (1) Highlife, (2) You Told Your Mama Not to Worry Live broadcast on WBAI 99.5 FM, NYC Pacifica Radio #AfrobeatRadio 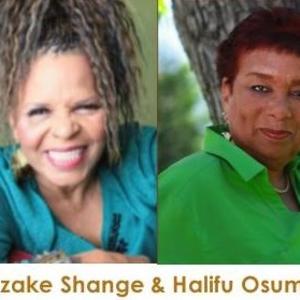 DANCING (& POETRY) IN BLACKNESS WITH HALIFU OSUMARE AND NTOZAKE SHANGE