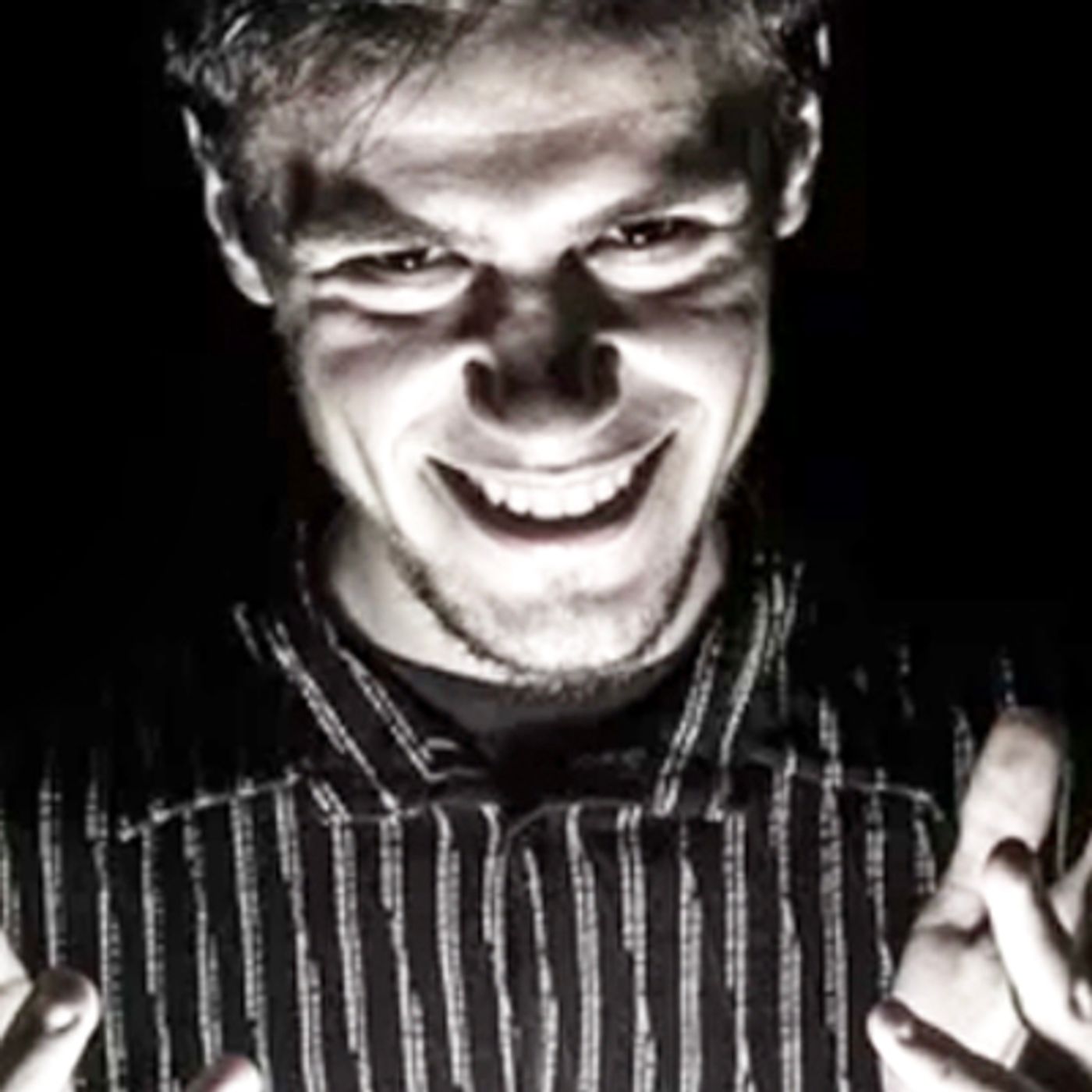 You're A Psychopath!The Neuroscientist Who Discovered He Was a PsychopathWhile studying brain scans to search for patterns that correlated with psychopathic behavior, James Fallon found that his own brain fit the profile. 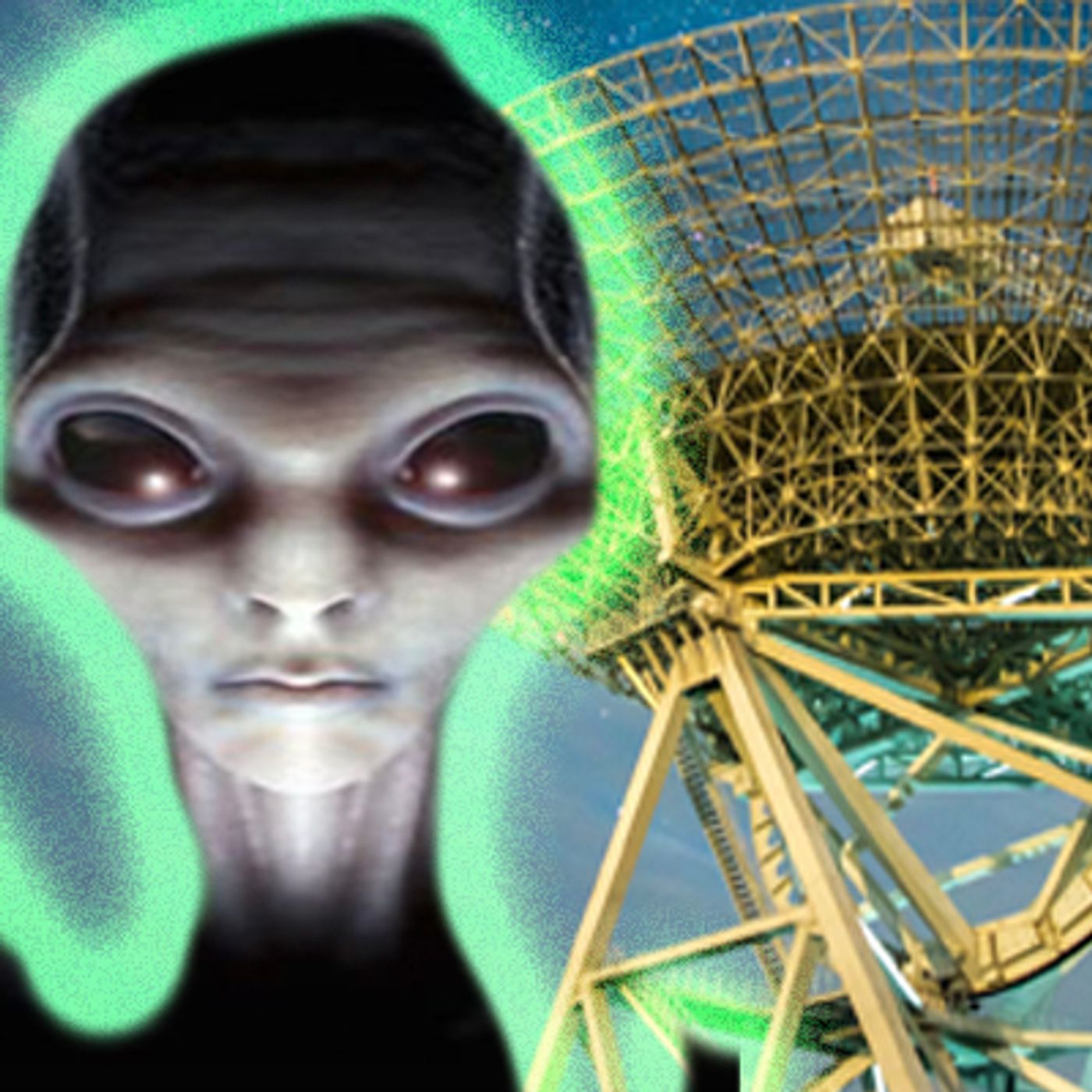 What Do Serious Scientists REALLY Believe About Extraterrestrial Life?

What Do Serious Scientists REALLY Believe About Extraterrestrial Life?Popular culture has given us lots of ideas of what extraterrestrials might look like, behave, and interact with us. But it turns out a lot of serious scientists have thought about it, too. Listen to what the scientists think. 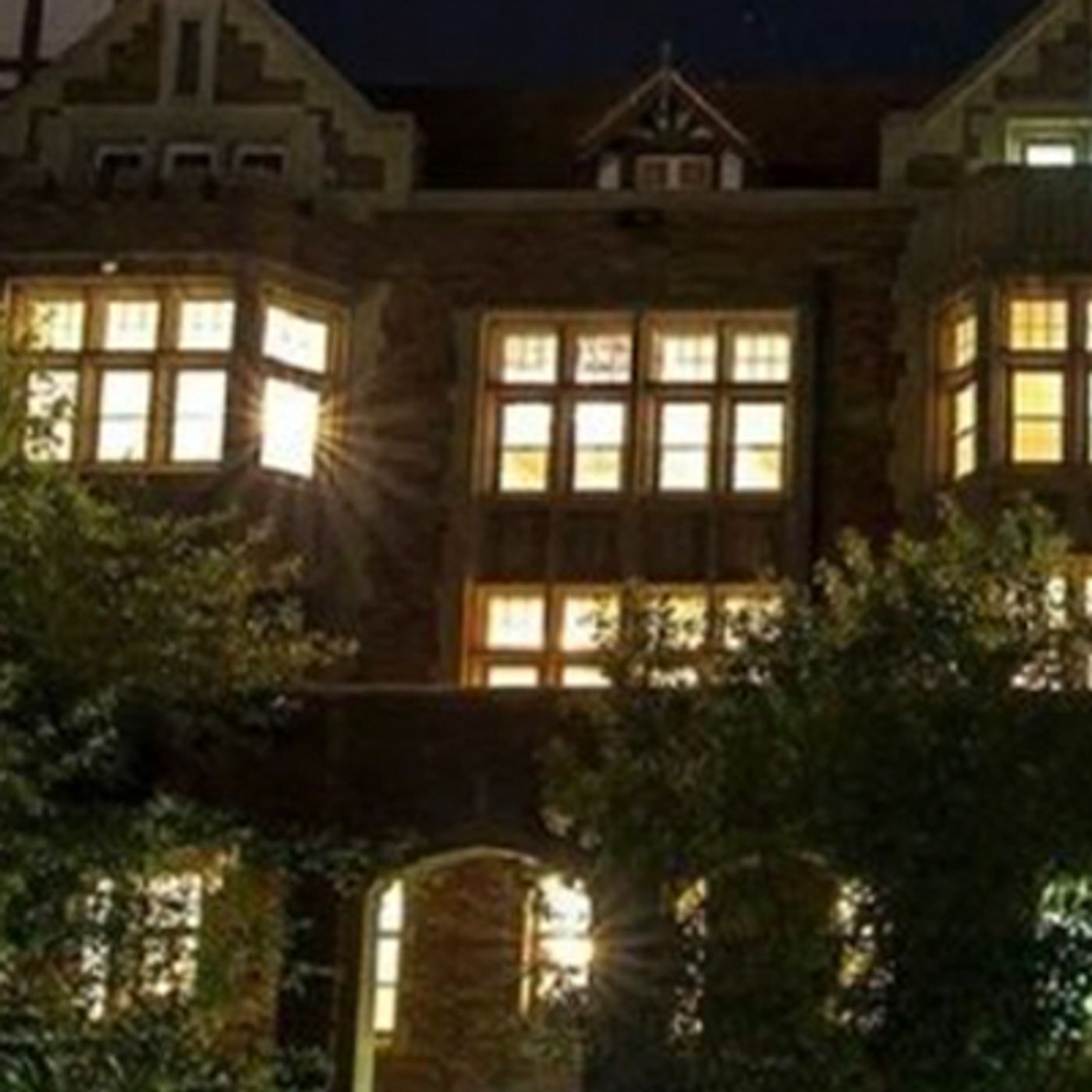 What Happens At The Holy Cross Abbey Monastery I Haunted

What Happens At The Holy Cross Abbey Monastery I HauntedWalk through the maze of dark corridors and feel the spectral energy that continues to linger at the historic Abbey Monastery. Stories of spirits at the monastery include Brother Mark, who was the leader of the glee club. He used to sit up in the bell tower and play the organ in the afternoons. Now, the automated carillon plays hymns around noon. But sometimes the carillon plays not at the appointed time as if someone is playing them.You may also come face to face with apparitions of former monks that are spotted wandering the halls. There is a secret tunnel in the basement that connects the monastery to the Ullathorne Hall. It was used to discretely cross between buildings. Today the secret apparently is divulged by the spirits that remain here, for it is where the darkest and heaviest reports of spectral activity have been documented. 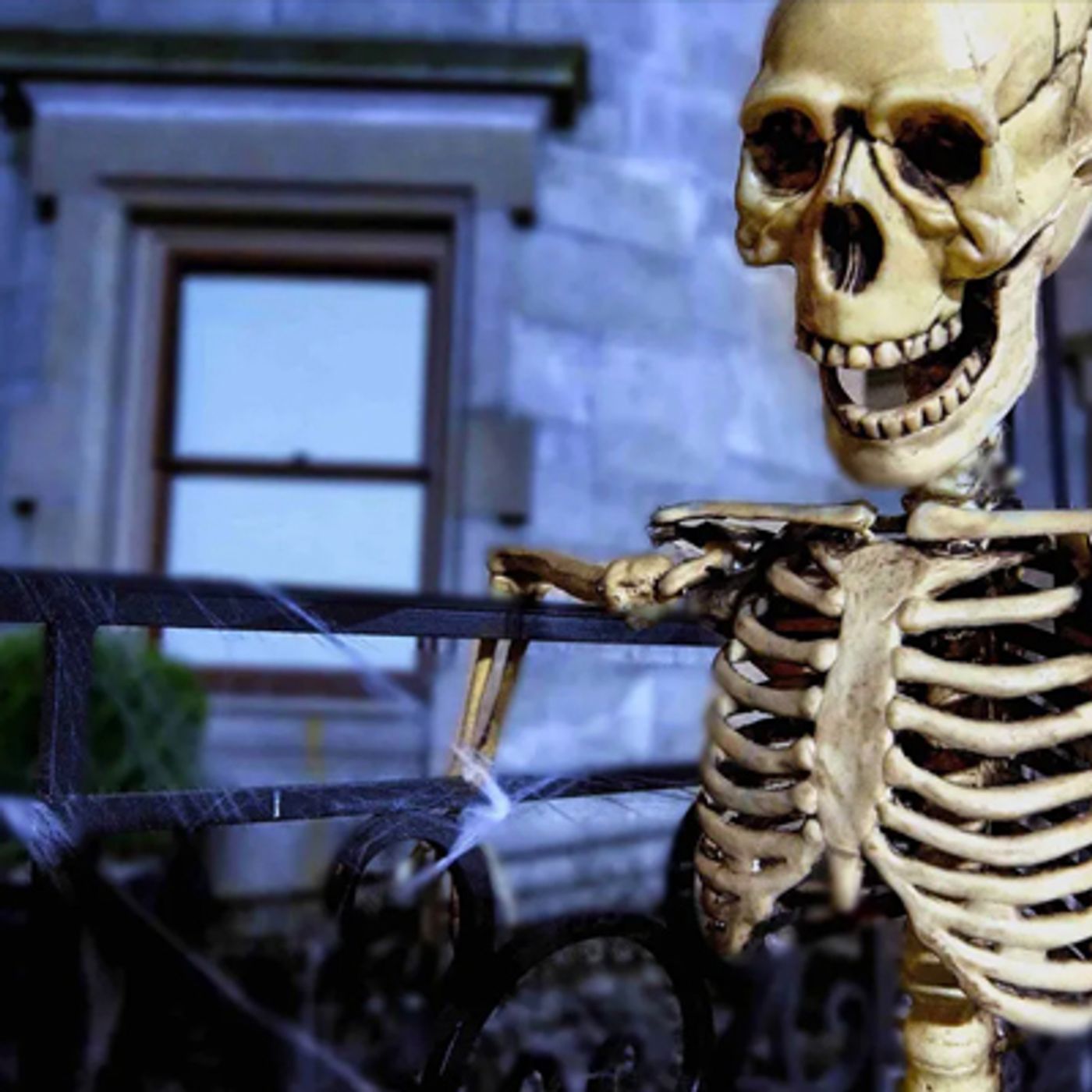 Buried Alive. Seriously, This Might Be Too Scary!No one’s outlasted the horror-survivalist experience of McKamey Manor, a year-round extreme haunt that involves mind control, hypnosis and being buried alive. To hear owner Russ McKamey tell it, no one will. McKamey calls his extreme haunt "a game" and a "survival horror boot camp experience." It can last more than 10 hours at places around Summertown, Tennessee, and Huntsville, Alabama. McKamey warns no one has ever "beat the manor" or even gotten to the final Alabama level. Anyone who did will win a $20,000 prize. It seems odds are heavily stacked against those who travel from as far as the Netherlands to try. 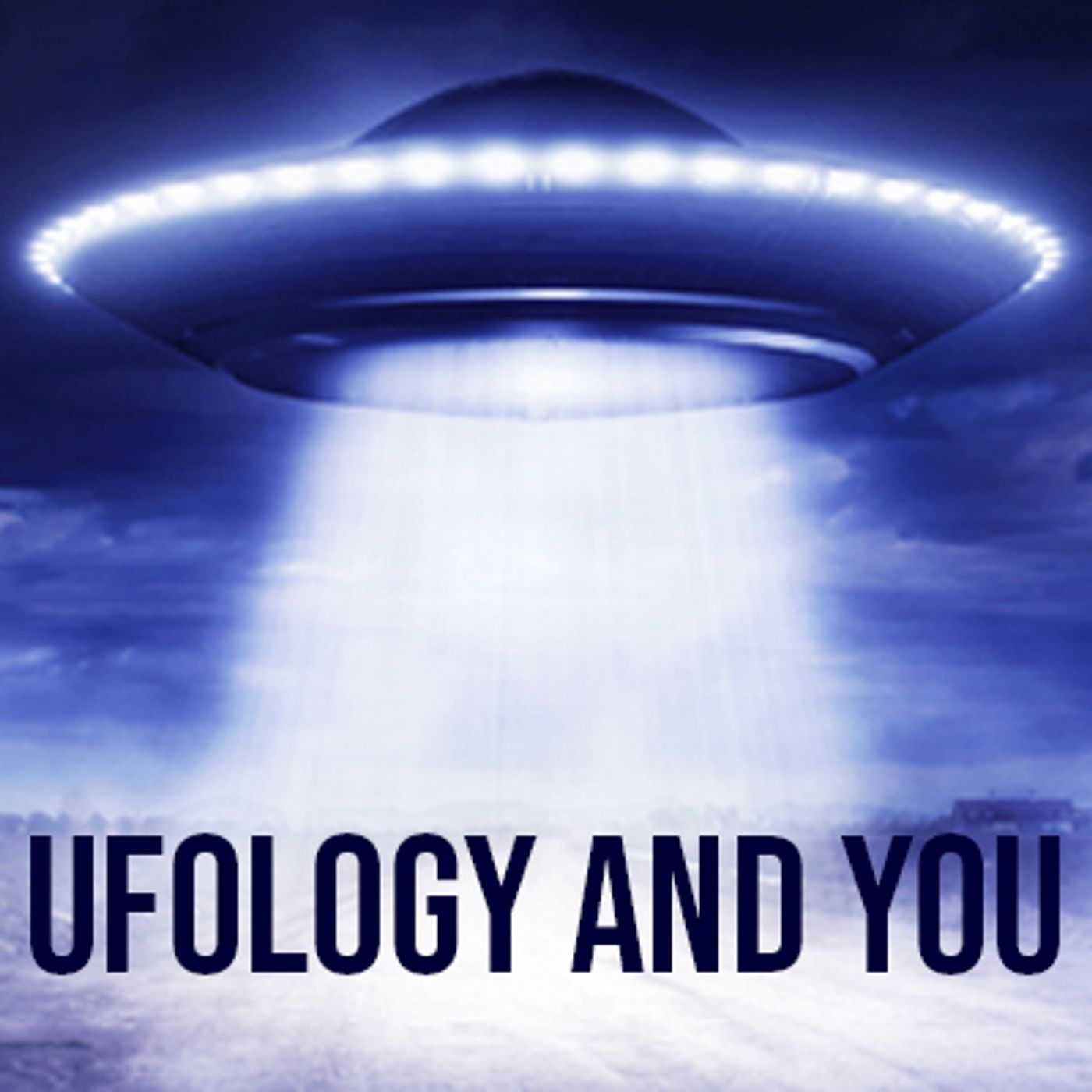 Want To Be A Ufologist?

Want To Be A Ufologist? The Pentagon has released a report all but confirming the existence of UFOs. And there has been no shortage of sightings in the past few years. These are some of the UFO videos that have divided the internet. This UFO sightings compilation is a must-watch, These people claim their videos are real. Others think they're easily explained away. Do you agree? Let us know. 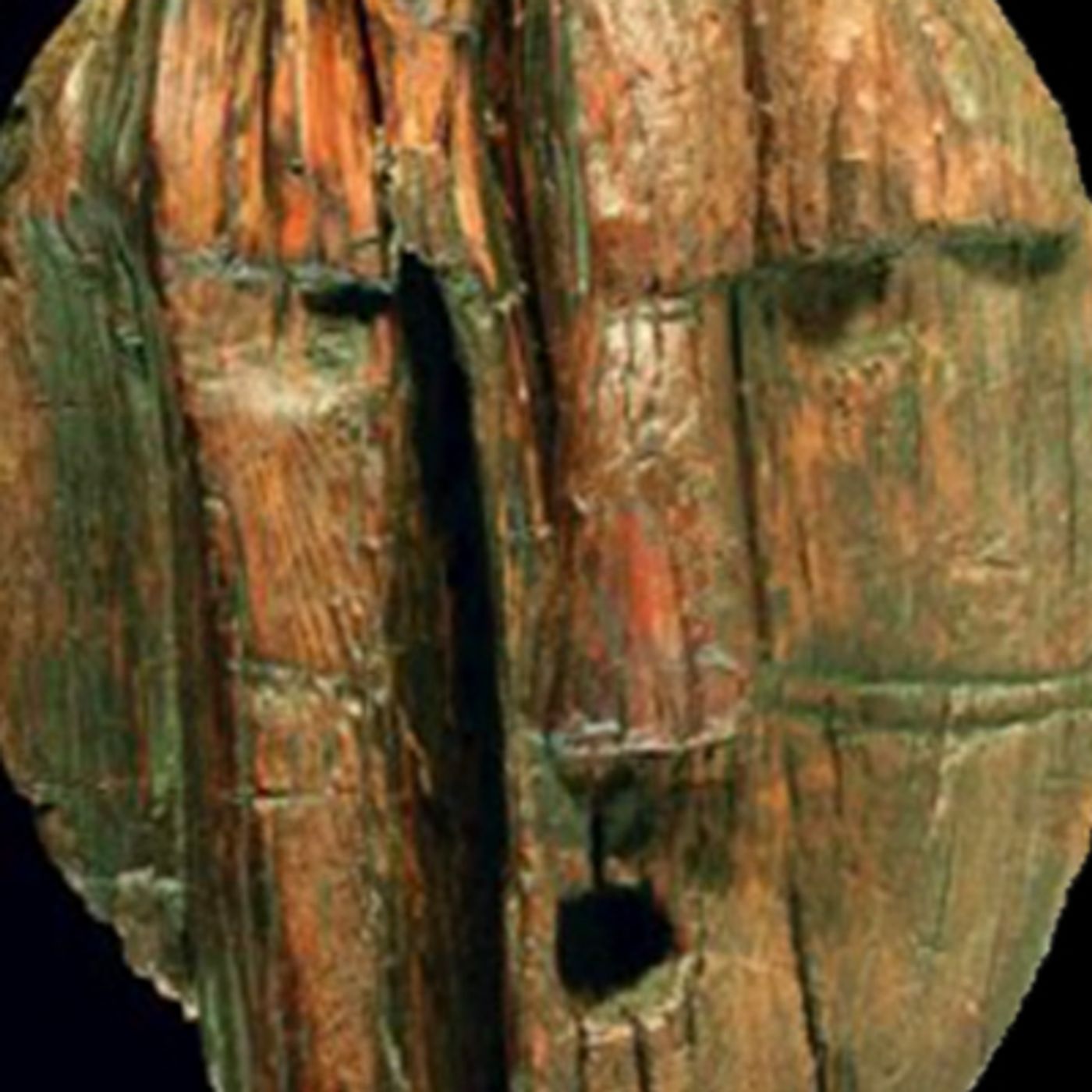 What Is the Mystery Of The Shigir Idol And Why Is It Important?

What Is the Mystery Of The Shigir Idol And Why Is It Important?Discovered in 1894 by miners in a swamp in Russia, a sculpture known as Shigir Idol may have been created more than 12,000 years ago making it older than the pyramids of Giza. It may have the oldest text known today. 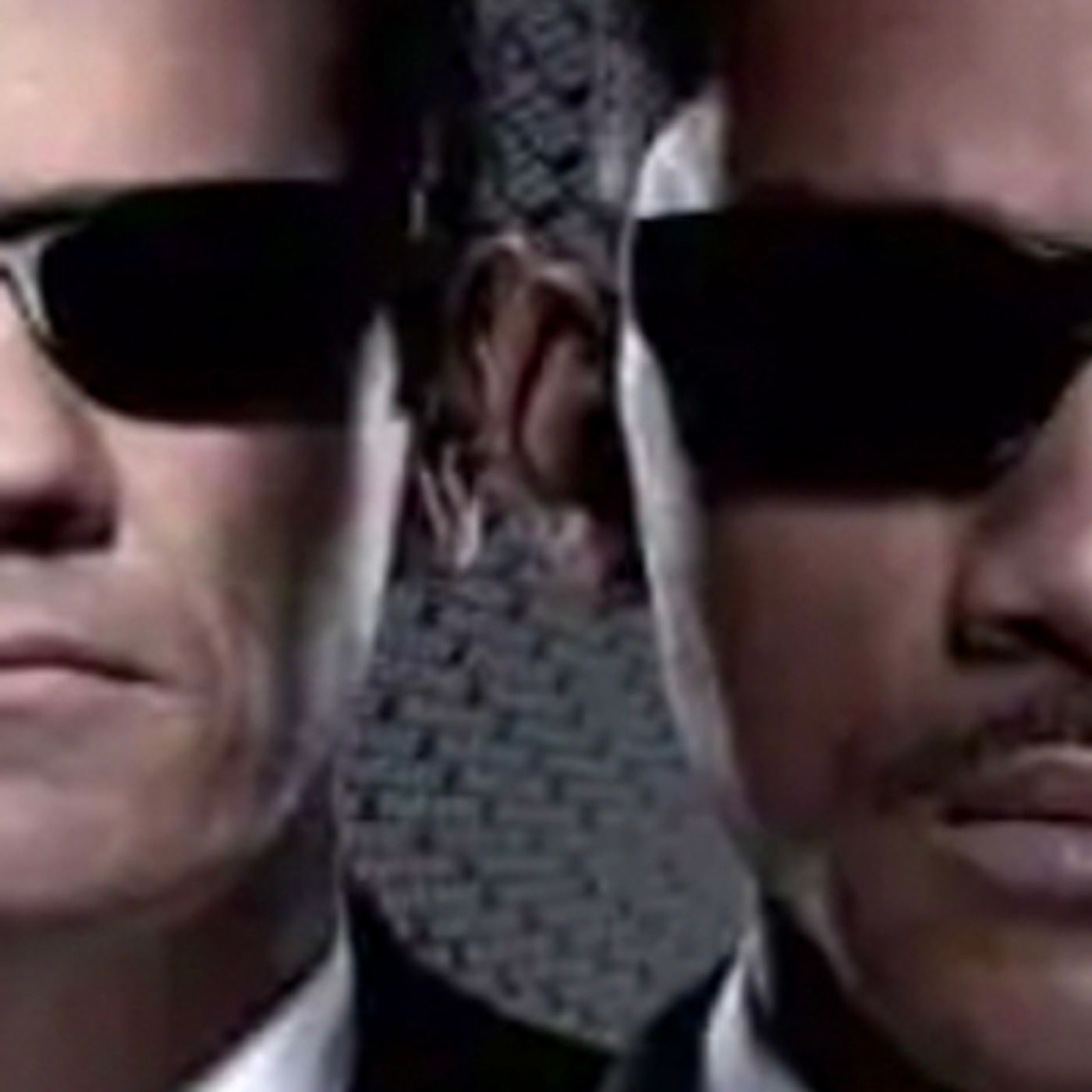 Three Separate Strange and Sinister Phenomena - But Are They Different?

Three Separate Strange and Sinister Phenomena - But Are They Different? 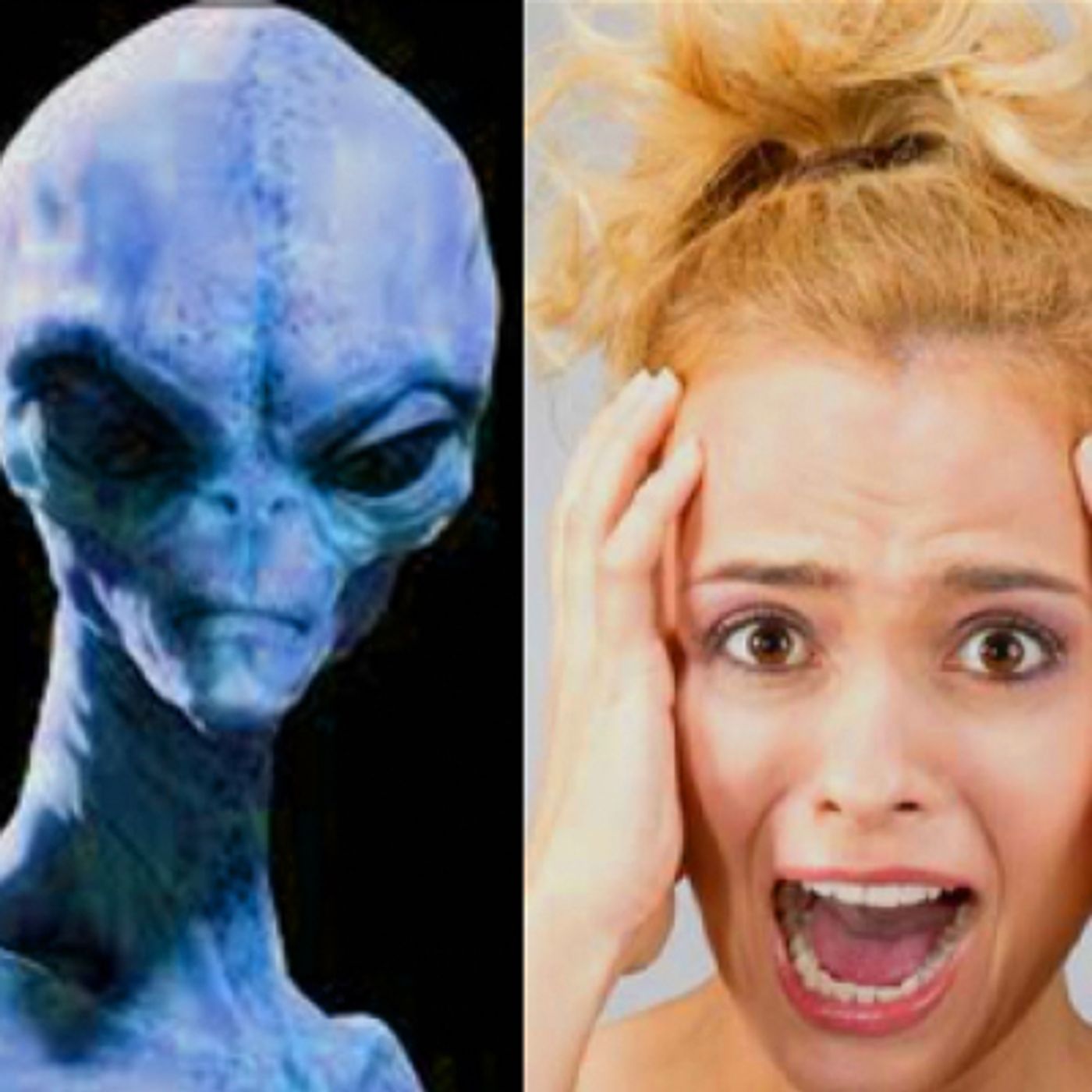 Alien, Paranormal, Or BOTH! What's Between That Fuzzy Line.

Alien, Paranormal, Or BOTH! What's Between That Fuzzy Line. 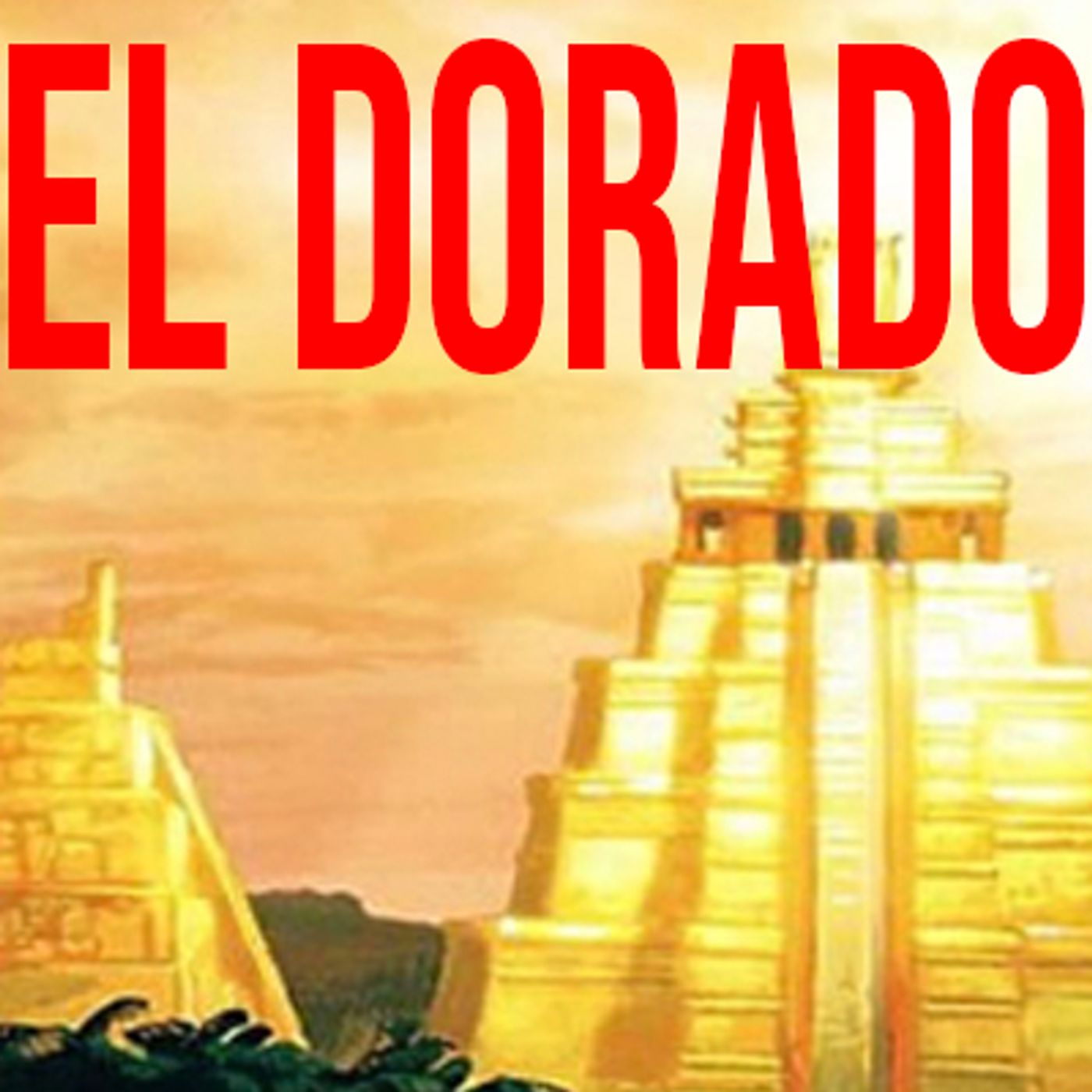 The Dream Of El Dorado - The Lost City, The Legend, And Those Meddling Conquistadors

The Dream Of El Dorado - The Lost City, The Legend, And Those Meddling ConquistadorsThe dream of El Dorado, a lost city of gold, led many a conquistador on a fruitless trek into the rainforests and mountains of South America. But it was all wishful thinking. The "golden one" was actually not a place but a person.Tragically, the desperate hunt for gold is still very much alive. Archaeologists, working at fantastic research institutions like the Museo del Oro in Bogota, are fighting against a rising tide of looting. So just like the European conquistadors of the 16th Century their modern counterparts continue to ravage South America's past and rob us of the fascinating stories behind it. 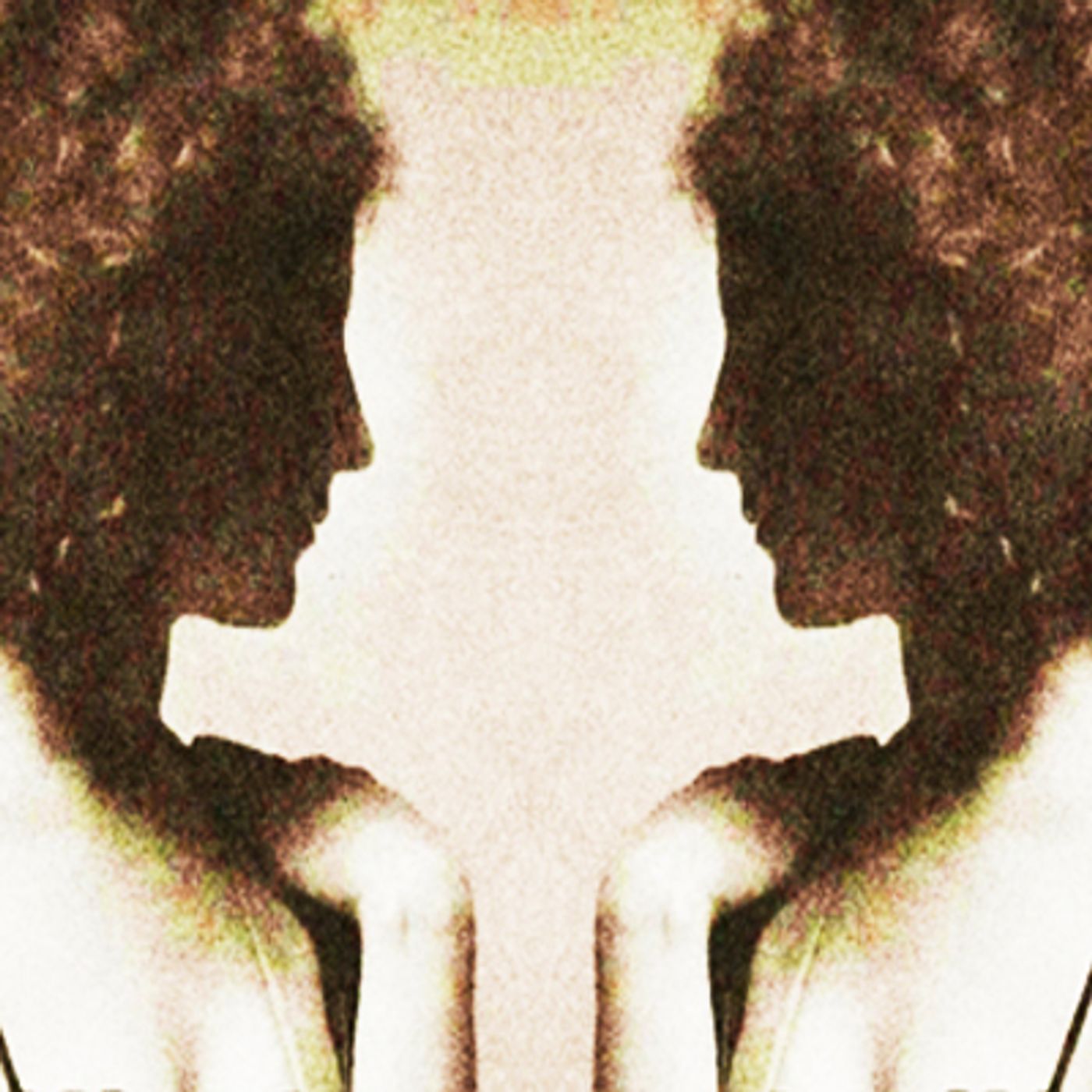 A Woman Haunted For Years FOUND By Her Doppelganger Ghost

A Woman Haunted For Years FOUND By Her Doppelganger Ghost 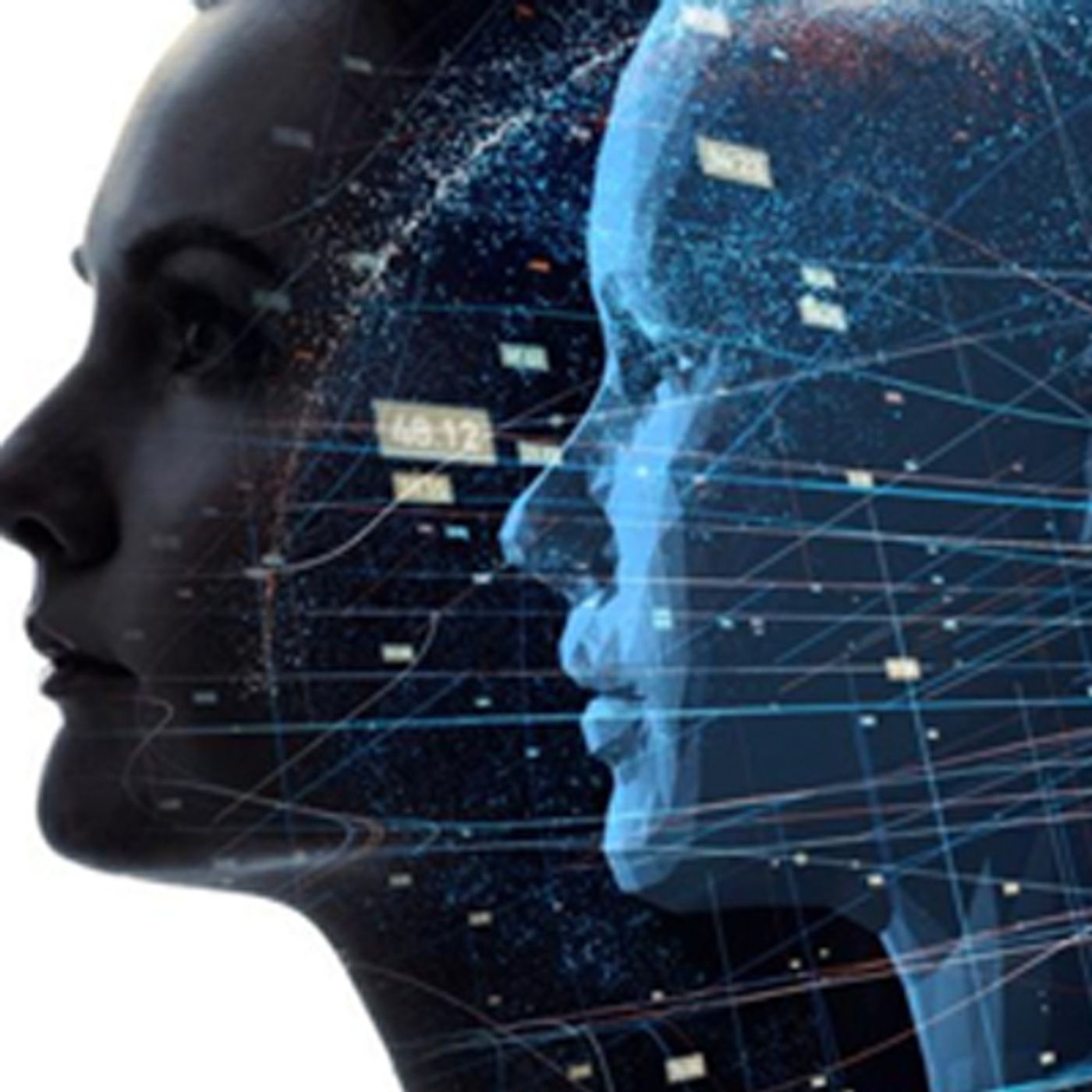 METAVERSE Is Coming And It's A BIG DEAL!

METAVERSE Is Coming And It's A BIG DEAL! 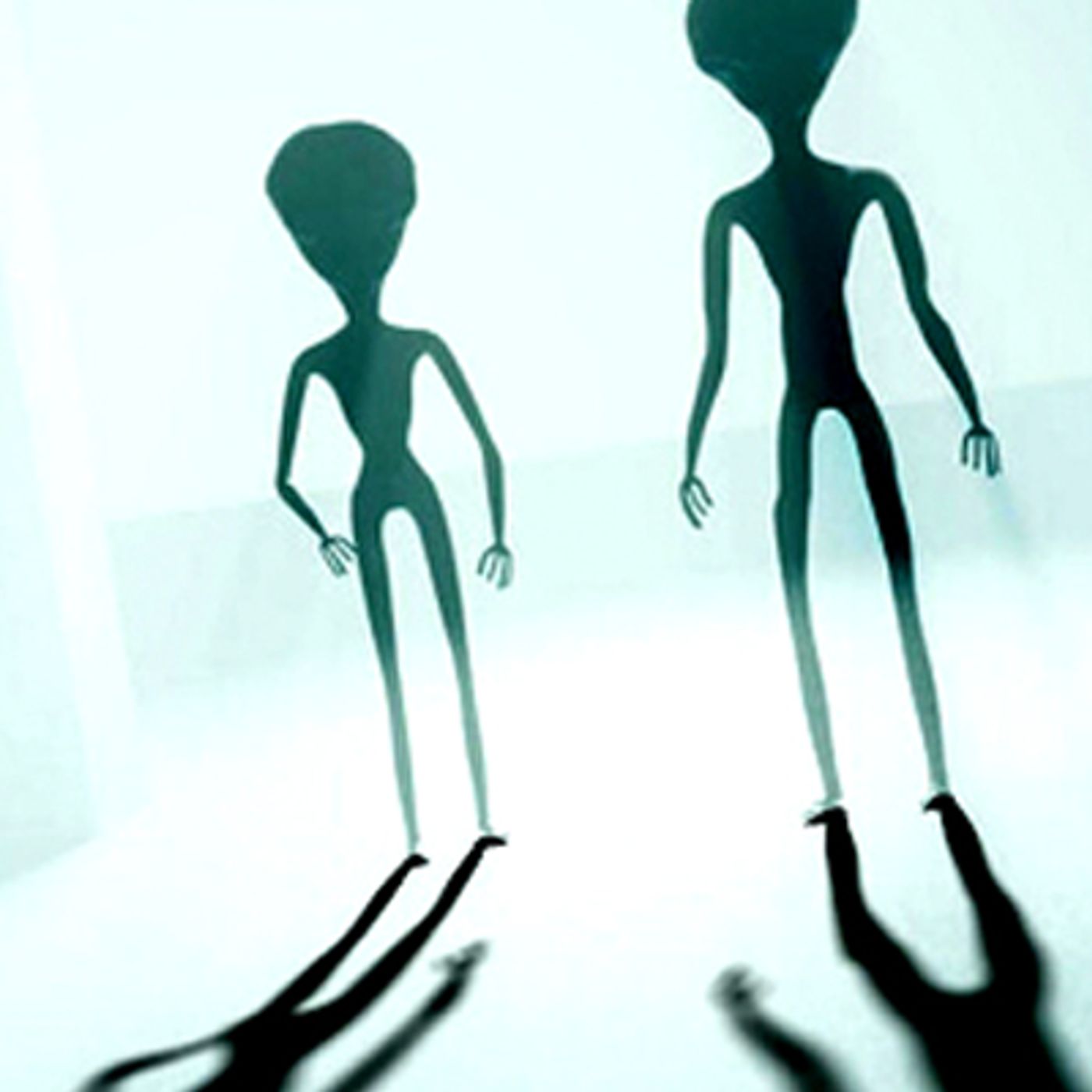 FBI Files - Inter-Dimensional Aliens Are Hiding From Us In Plain Sight!

FBI Files - Inter-Dimensional Aliens Are Hiding From Us In Plain Sight! 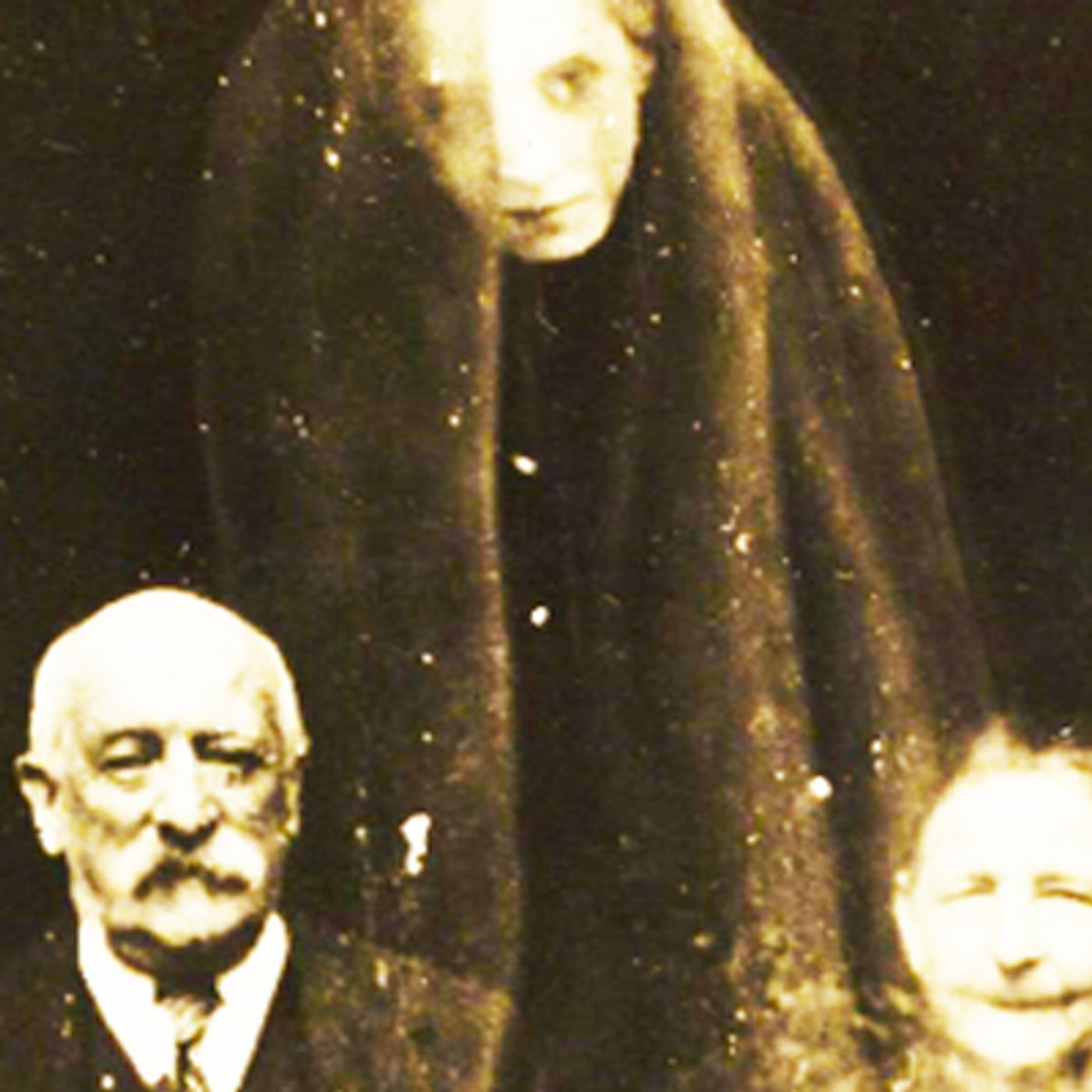 The Creepiest Photos Of What REALLY HAPPENED!

The Creepiest Photos Of What REALLY HAPPENED! 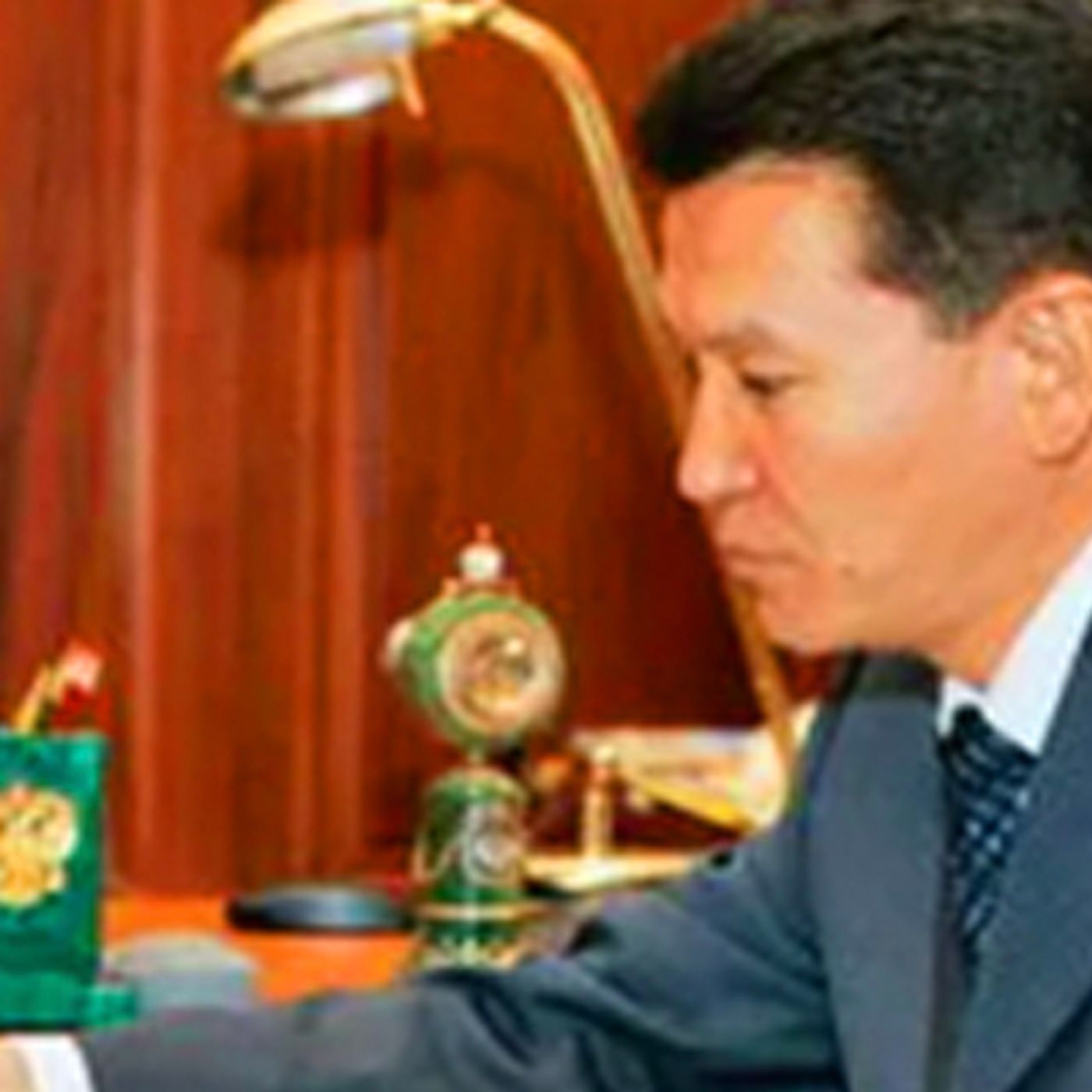 From Aliens With Love - Chess and Abductions!

From Aliens With Love - Chess and Abductions!He's a multimillionaire businessman, the leader of the only Buddhist region in Europe, and head of FIDE.But Kirsan Ilyumzhinov has another claim to fame - he says was abducted by aliens who landed a spaceship on his balcony in 1997. 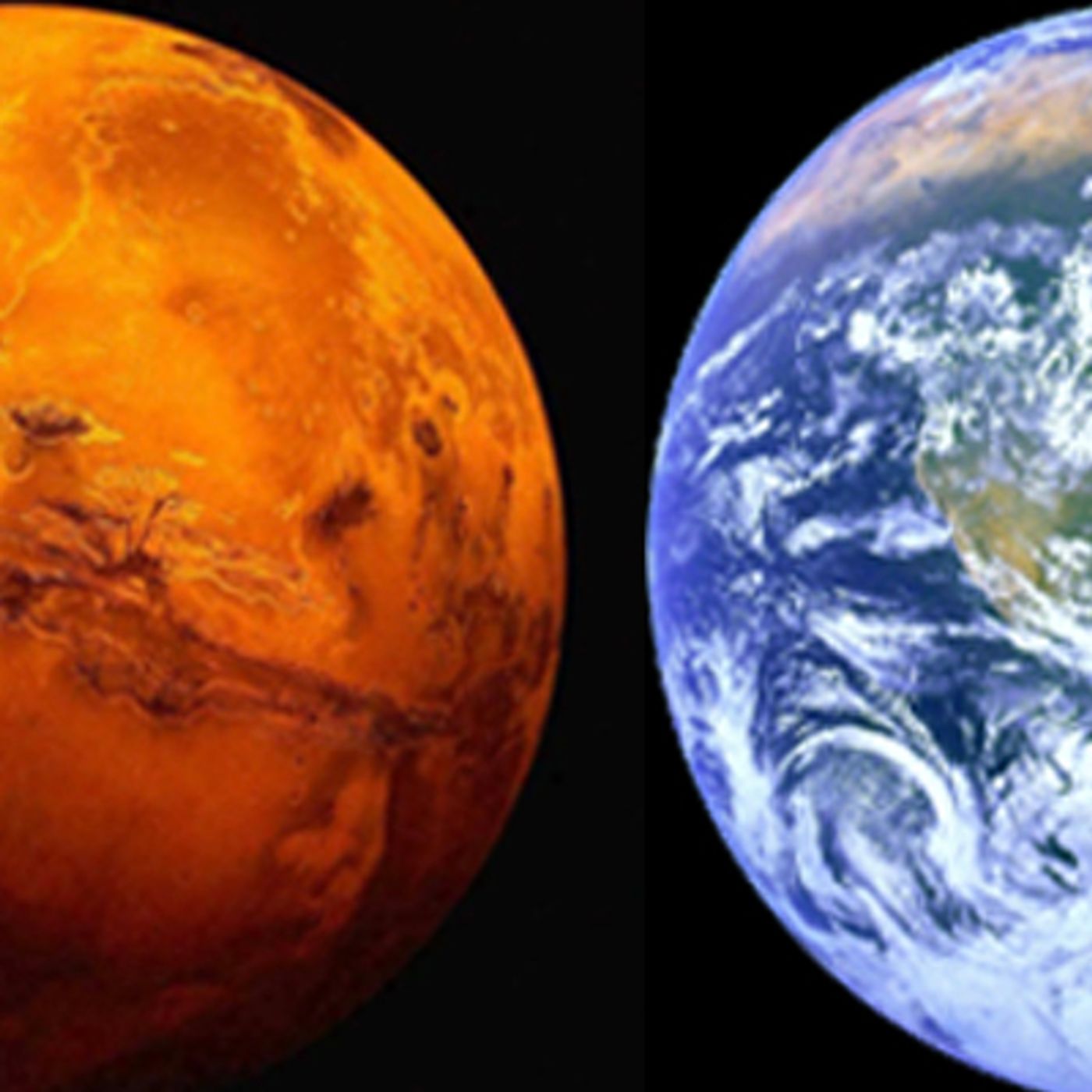 Red Planet Blue Planet - You Decide! I Elon Musk and MarsAs far as home planets go, the Earth ticks most of the boxes: oxygen, water, food and lovely views. But there are risks to be considered too. What if a nuclear war, an asteroid collision or a rogue AI sent it all up in smoke, blotting out our own fragile existence? 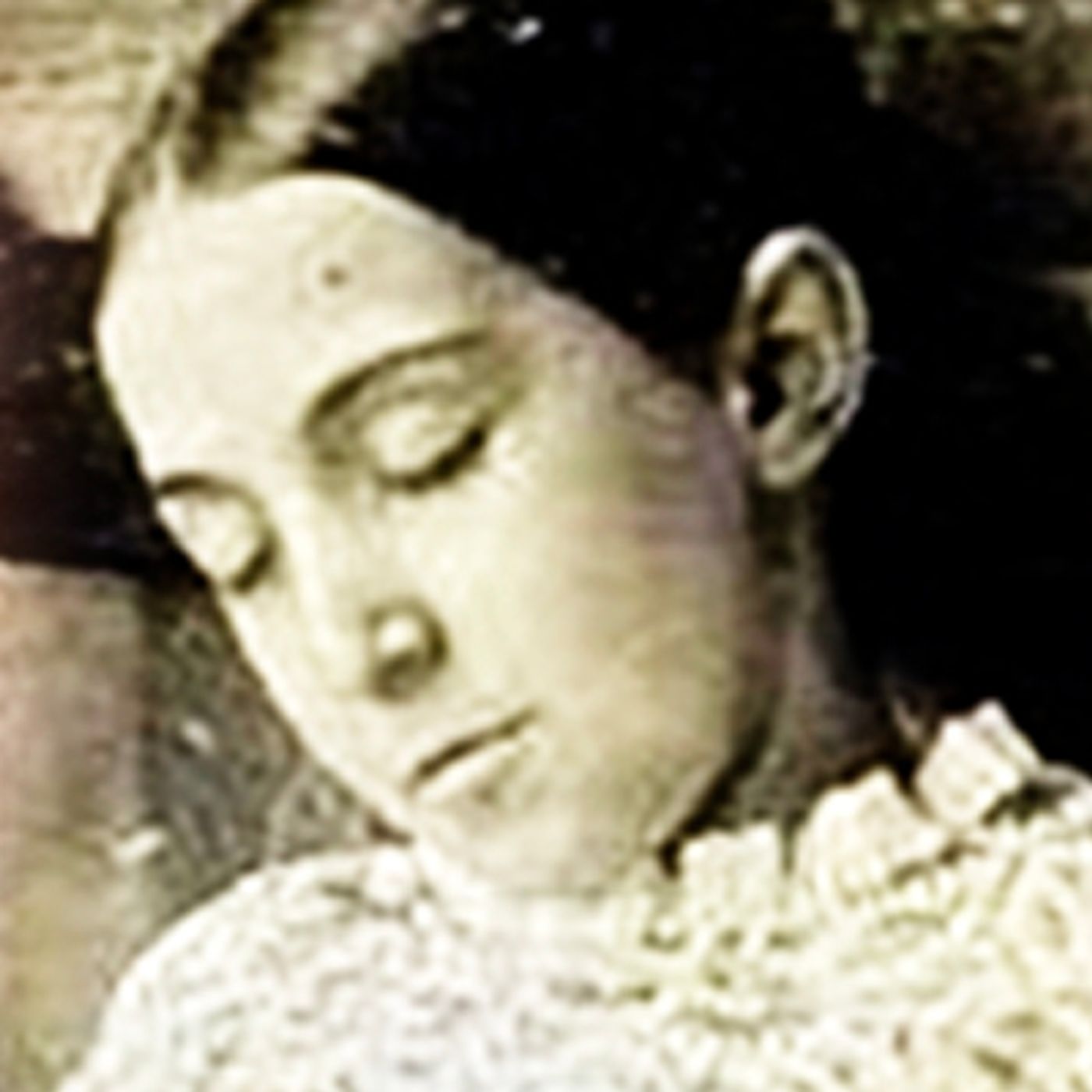 What is Victorian Memento Mori? Photographing The Dead Of Course.

What is Victorian Memento Mori? Photographing The Dead Of Course. 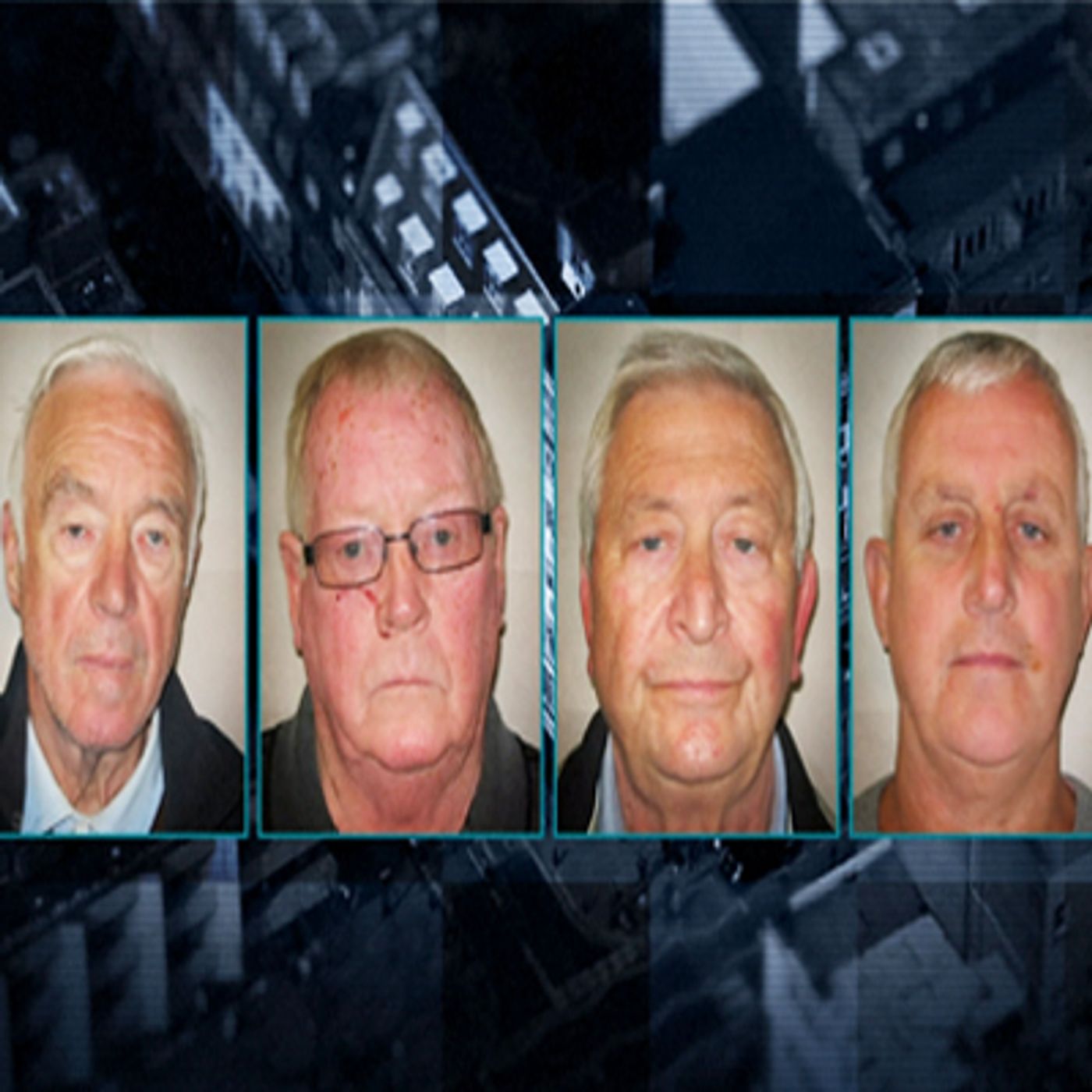 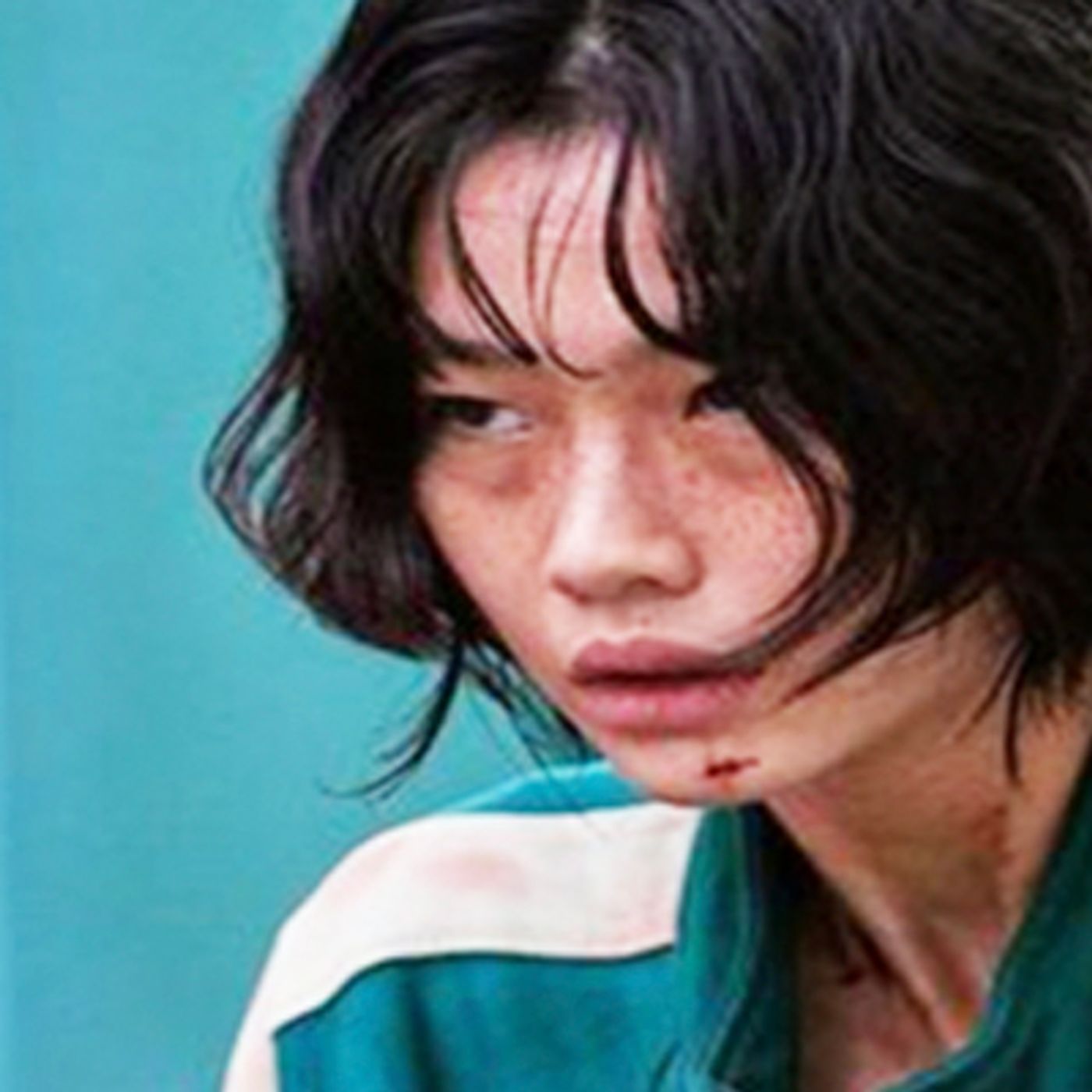 All the Easter Eggs You Missed In "Squid Game"

All the Easter Eggs You Missed In "Squid Game" 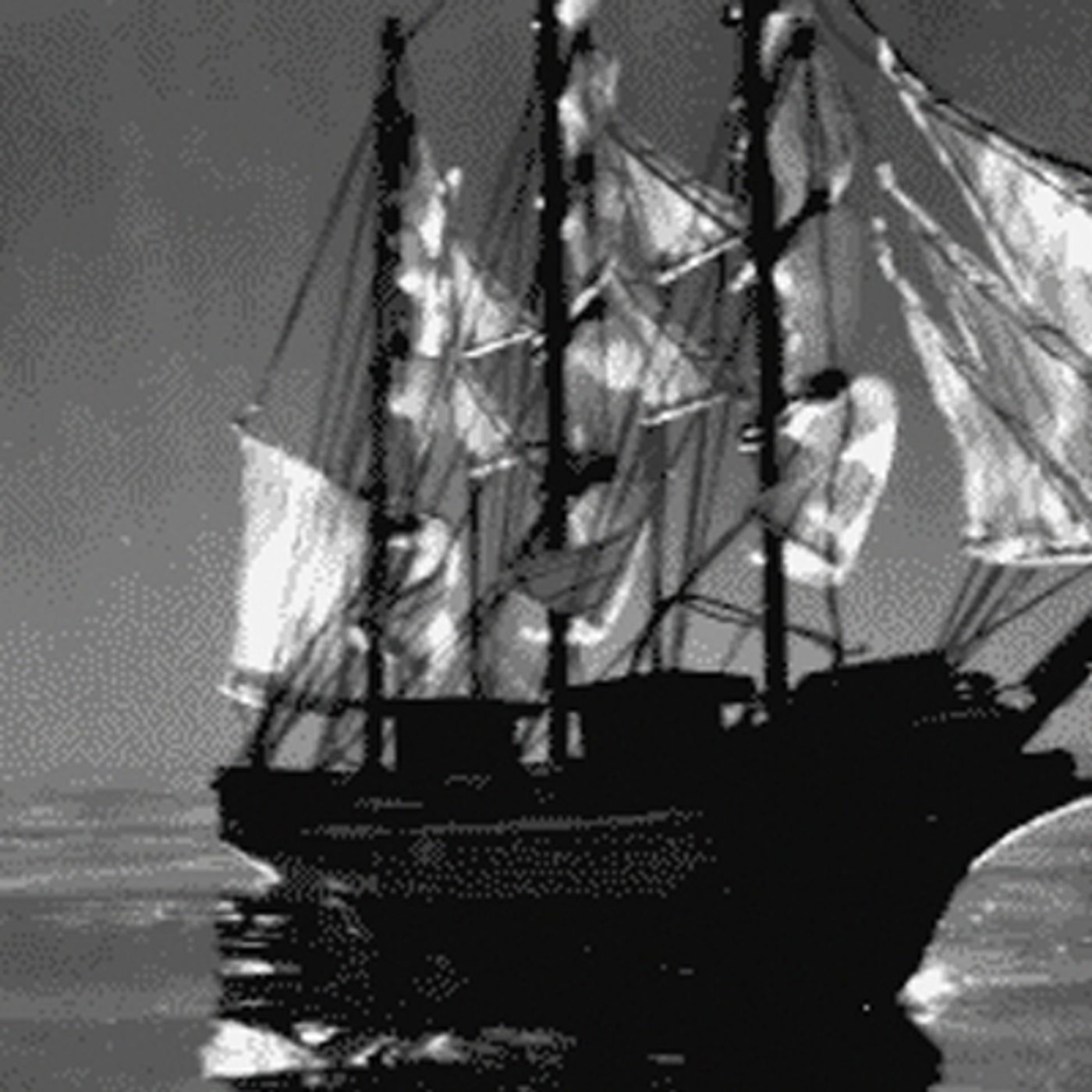 And What About All Those Ghost Ships?

And What About All Those Ghost Ships? 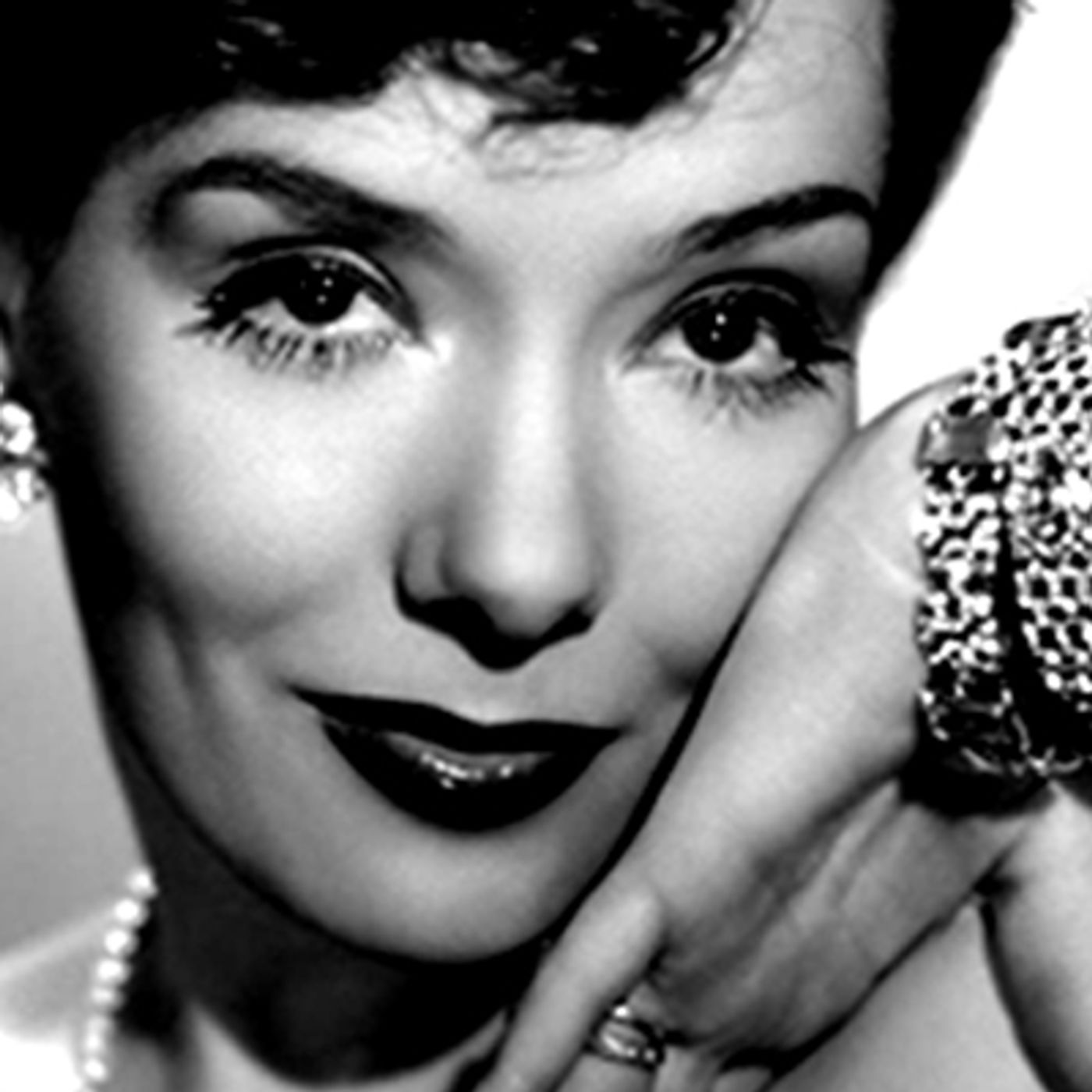 YOU Are PRECIOUS - And So Are Your Gems!

YOU Are PRECIOUS - And So Are Your Gems!
See More
Comments (11)

come to nd. u make mad cash off ur stories. have a free night wit me. or are u scared. all i want is dinner. or ur to scared going out ur bix

Love all your shows, Suzanne McDonald from QLD Australia

i hope you know im obsessed with this podcast