The Old Days of Seattle

The Old Days of Seattle

Can you solve the puzzle? The Biden-Harris China Taiwan PuzzleESMDC News Updates!

From startup companies to alien technology 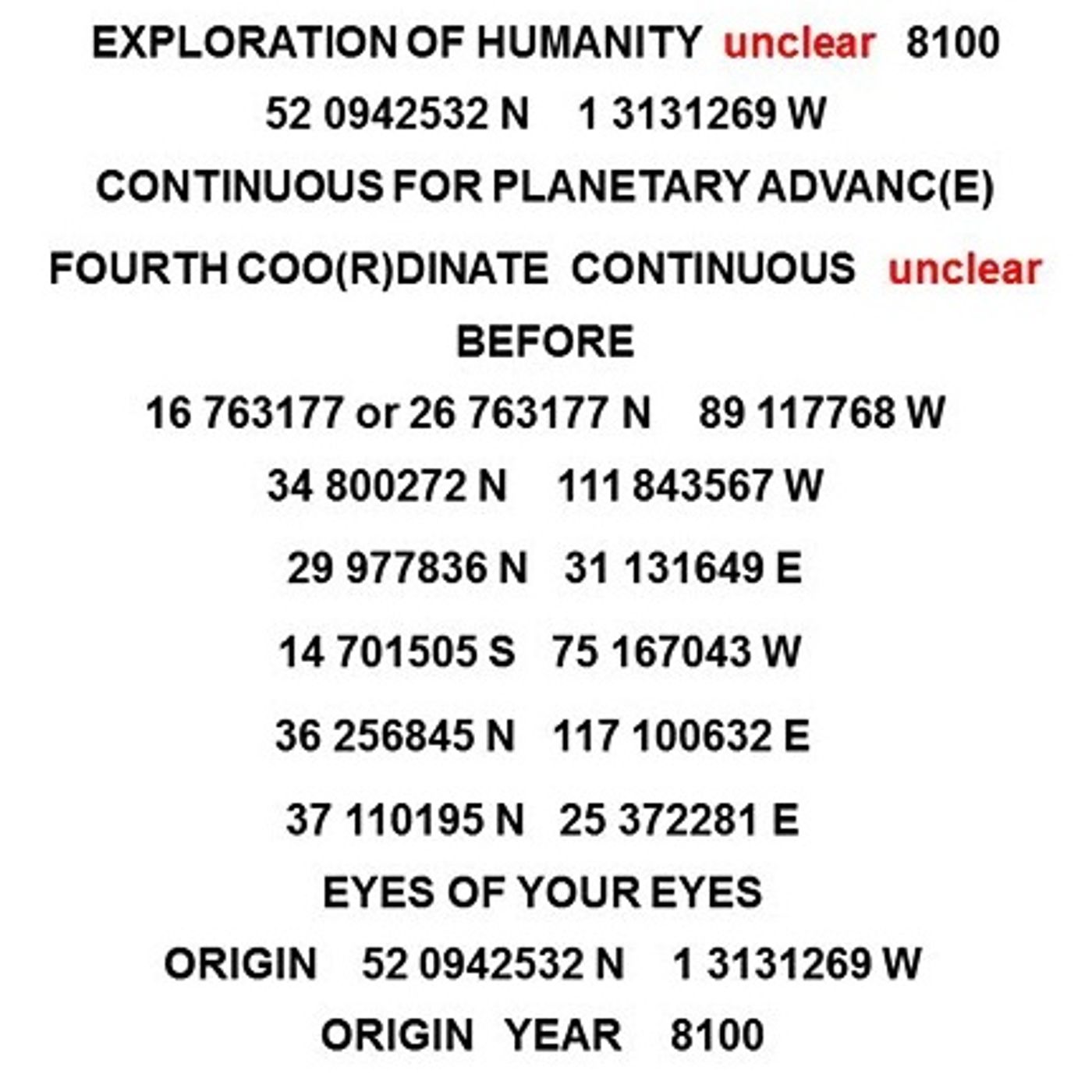 Message from the Future: The Rendelsham Forest Hyperspace Craft Event of 1980 Revisited in 2022

Correction, as I was gathering my thoughts. It was 1980 when the initial event took place. It wasn't until 1993 (thirteen years later) when James Penniston disclosed the binary code. Also, I misspoke in that I should have said Bentwaters Royal Air Force Base, as there is no "Rendlesham Air Force Base." RAF Benterwaters was the official name of the actual Air Force Base.I was 5 years old at the time. 13 years later (in 1993), James Penniston revealed the coded message that was hidden for all that time. Message from the Future: The Rendelsham Forest Hyperspace Craft Event of 1980 Revisited in 2022.

TGIF and Reminiscing About The Days Of The Past

Dude was a Lowlife and straight up F'n loser

W.H.O. is a FRAUD Organization Controlled By Chinese Commies

In Between Time
See More
Comments