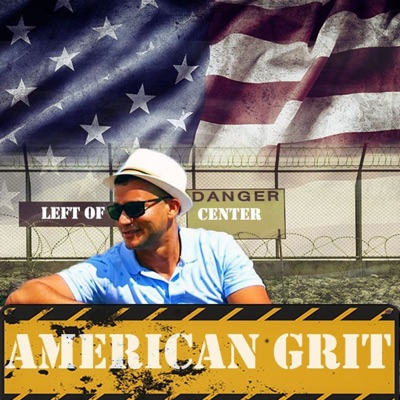 [American Grit] delves deeply into current events in America with a focus on immigration. The host, Joe Gomez, has a unique perspective as he has followed the issue for over a decade as a radio news correspondent for CBS, NBC, and iHeartRadio. In addition to his investigative work (going undercover into Juarez, Mexico to cover the drug wars) Gomez has worked on both sides of the battle for immigration reform as a lobbyist and advocate on Capitol Hill.
19 Episodes
Reverse 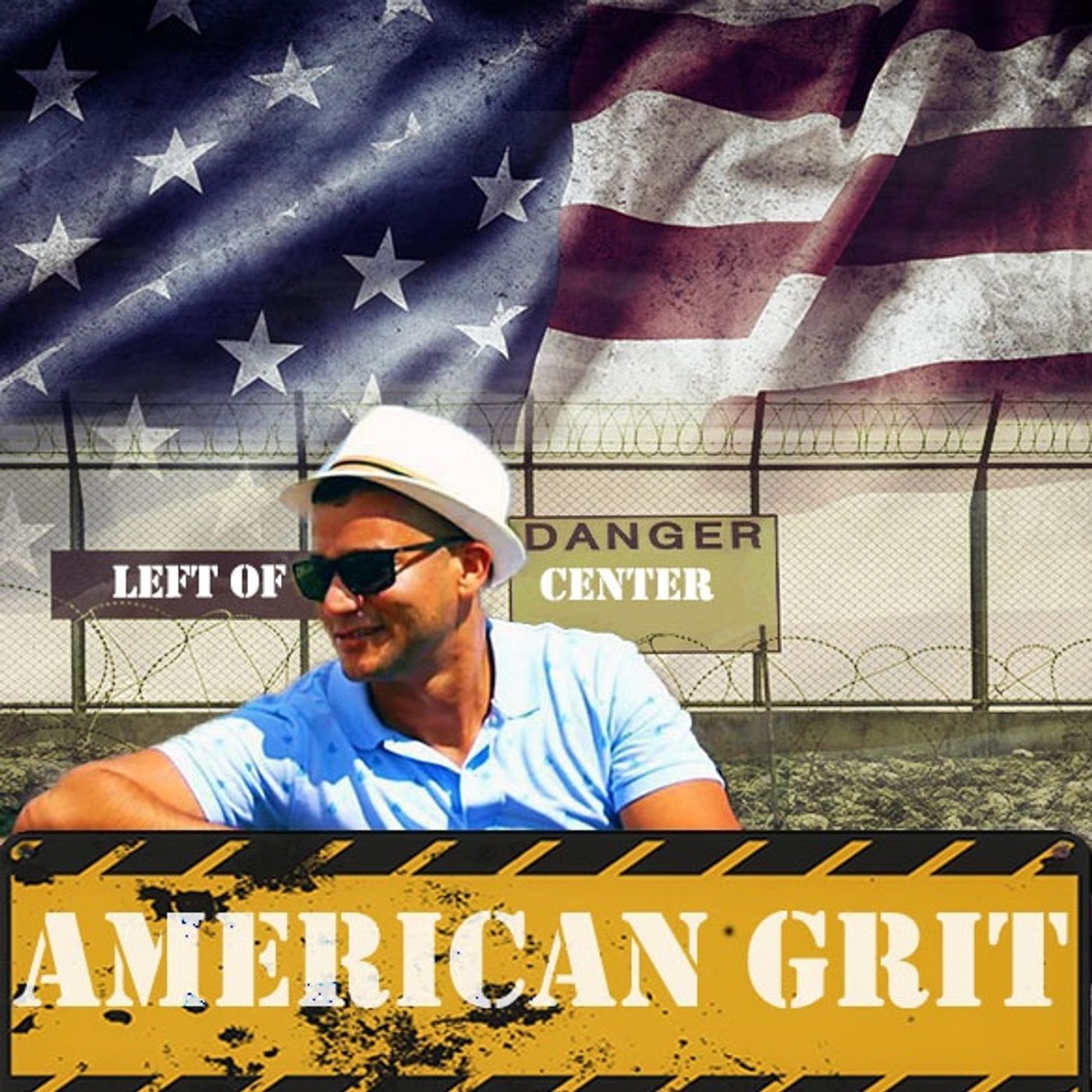 LIVE from Puerto Rico with the Mayor of San Juan: Hurricane Dorian & Trump

The Mayor of San Juan Puerto Rico, Carmen Cruz, joins me on the show to discuss the ongoing attacks against her by President Trump, who tweeted that she was "incompetent." She says Trump is a "racist," who "stole" FEMA funds for his "vanity wall." Luckily Puerto Rico was largely spared by Hurrican Dorian but Cruz says "We've survived three storms already: Irma, Maria and the worst of them all... President Trump."

Interview with Chief Medical Examiner: Jeffrey Epstein May Have Been Murdered

Dr. Jonathan Arden, President of the National Association of Medical Examiners joins Joe Gomez to discuss the suicide of Jeffrey Epstein. Was Epstein strangled to death or did he commit suicide? Dr. Arden says because of certain breaks in the neck bones homicide CAN'T be ruled out!

In this episode of American Grit, I am joined by J.D. Scholten, the lone Democrat running in Iowa's 4th Congressional District against incumbent Steve King. Scholten came very close to defeating King in the previous election and since then King has been disavowed by Republican leadership for defending "white nationalism." Scholten also talks about how Iowa farmers are suffering under Trump's trade war with China.

High profile criminal defense attorney Dick DeGuerin joins 'American Grit to discuss the Jeffrey Epstein case and the fall out from the El Paso shootings. DeGuerin has had such famous clients as Robert Durst, David Koresh, and Tom Delay.In this episode DeGuerin says:* He has had clients in the same Manhattan jail Jeffrey Epstein was in and believes somebody dropped the ball.* Says Epstein's mental health should've been a top concern for prison officials and his attorneys. We also talk about a mutual friend we have in common -- Dan Rather!

Interview with El Paso Police Sgt. Ron Martin: At the Scene of the Walmart Shooting

Ron Martin, President of the El Paso Municipal Police Officers Association and a Sergeant with the El Paso Police Department, describes the scene of the Walmart shooting and the aftermath.Martin was one of the first responders.At least 20 people were killed in the shooting, another 26 injured. The shooting is being investigated as a "hate crime." According to the shooter's manifesto, he wanted to stop an "invasion of Mexicans." He's been identified as a Trump supporter and a White Supremacist.

The first two Democratic debates, televised on NBC News in Miami, featured a fiery discussion between the candidates about immigration reform. Should unlawful entry into the U.S. be decriminalized? I provide analysis.

American Grit 2.0: A Relaunch of the Show to Help the Migrants

Joe Gomez and American Grit take on a new goal: Helping the Migrant Community.And you wouldn't believe the amount of harassment and hatred we're getting for doing it. 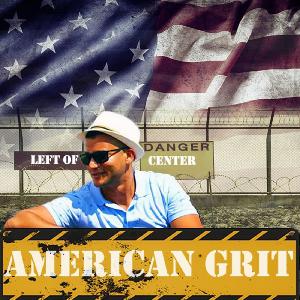 Interview with Sierra Club: Trump's Wall is an Ecological DISASTER

Joe Gomez, host of American Grit, interviews Dan Millis who is the manager of the Sierra Club's Borderlands program. He says...* Trump's wall would be a nightmare to the environment.* Most border communities are opposed to it.* The Wall wouldn't stop crime but funnel it to other areas.

Border Sheriffs Coalition: White House REFUSES to "Give us a Seat at the Table."

Episode Eight: Inside Migrant Family Separations at the Border | A "Hate Group" Sues the SPLC

Rush Limbaugh makes a guest star appearance on American Grit! (Or does he?) My experience working for FAIR along the border while migrant children were being separated from their families. Does the Center for Immigration Studies really have a shot at winning a lawsuit with the SPLC? 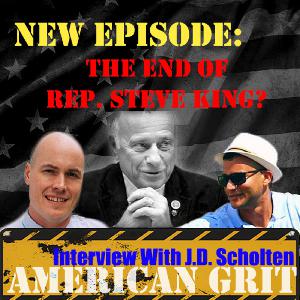 Joe Gomez, Host of American Grit, Interviews J.D. Scholten the former Democratic Candidate who ran against Steve King (R-IA) in 2018. King has been stripped his committees after defending "white supremacy." * Whats Scholten's Reaction to the Resolution Against King * Will Scholten Run Against King Again? * Will There be a Recall?

Joe Gomez, Host of 'American Grit,' explores some of the stories of the federal workers impacted by the shutdown. Does Trump have an end game? Or is this scorched earth?

Joe Gomez, Host of American Grit, says Trump has lost the battle over the shutdown for the Wall. Even so, Trump's ability to entertain the public and market his loss as a win is still a danger to Democrats. I also discuss my personal travels along the U.S. - Mexico border. 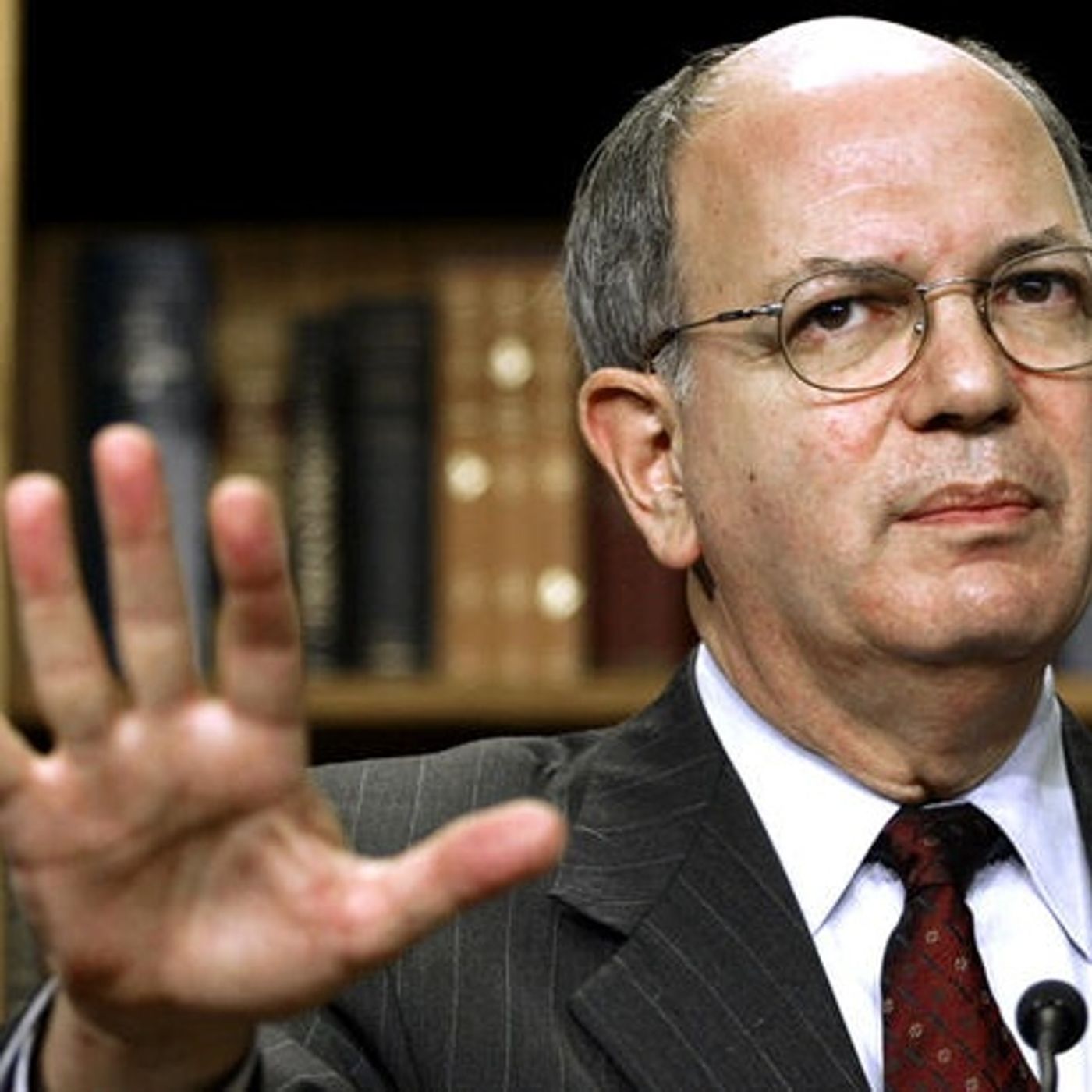 Former Congressman Martin Frost (D-TX) joins Joe Gomez, Host of American Grit, for a discussion about immigration and politics. Congressman Frost says the GOP has sabotaged themselves with the immigration issue over the building of a "wall." He also says that more moderate Republicans are voting Democrat. Frost also talks about his experience with the anti-immigrant hate group (FAIR). 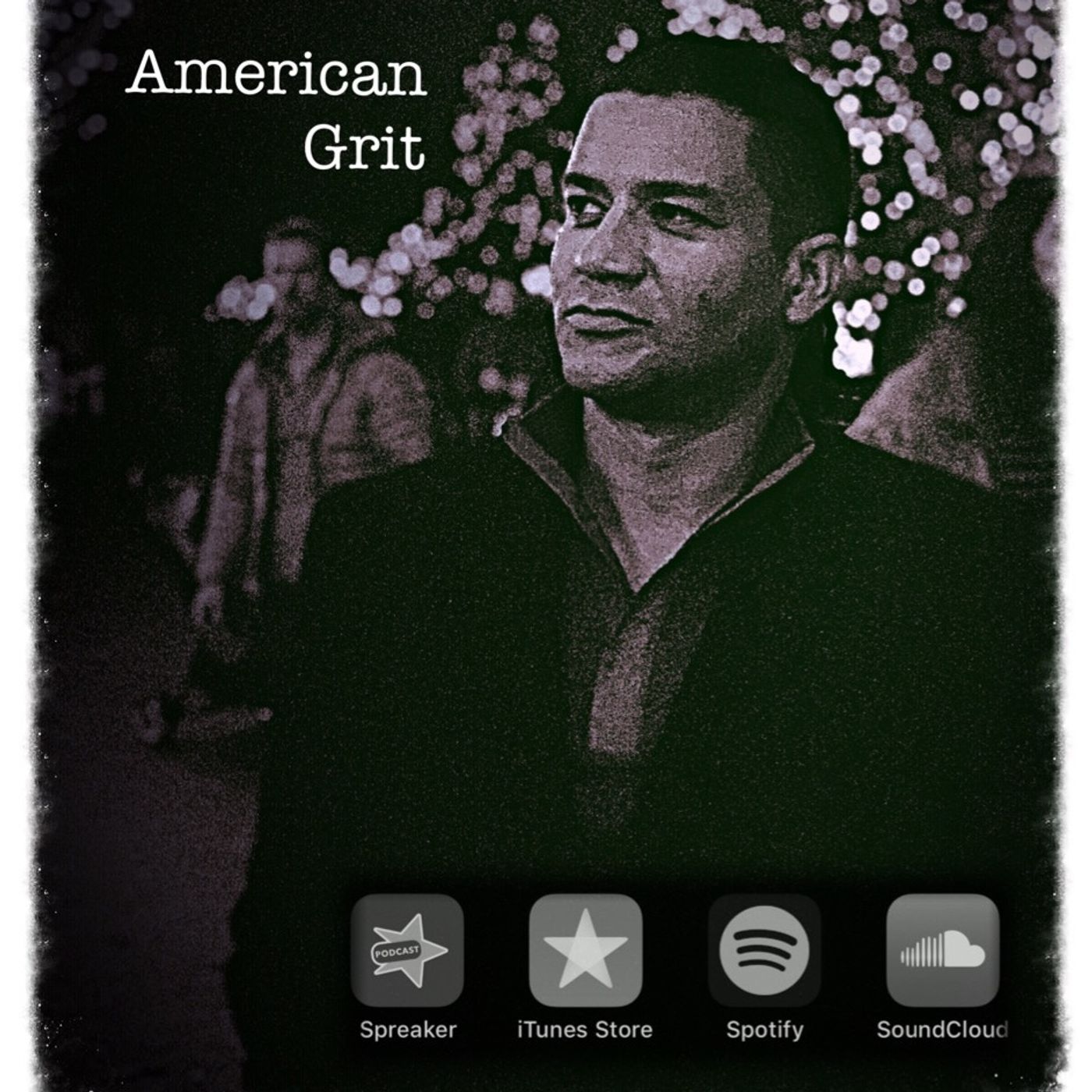 Joe Gomez, the host of American Grit, talks about why House Speaker Nancy Pelosi has beat President Trump at his own game. Why Utah Senator Mitt Romney is saying he's behind a "border wall." And why (FAIR) needs to raise money.

Joe Gomez, the host of American Grit, takes a look at ads by the Federation for American Immigration (FAIR) that appear to violate Google's policy on "hate speech." Joe was formerly the narrator of such ads and talks at length about FAIR's social media tactics. Joe also speaks at lenght about the Colcom Foundation, the single largest donor to anti-immigrant hate groups.

Episode 2.5: Why Trump is not Getting the Wall / A Story About Stephen Miller

Joe Gomez, the host of American Grit, is in Washington D.C. for the shutdown of the federal government over the holidays. He explains why Trump is making the same mistake he made in Atlantic City by shutting down the government and won't get the Wall. There's also a preview of interviews in the weeks to come and a tease of the "scoop" on Stephen Miller.

Episode Two: Could the Anti-Immigrant "Hate Group" FAIR Become a Target of the FBI?

Joe Gomez talks about his ongoing EEOC case against the anti-immigrant "hate group," FAIR, with D.C. Civil Rights Investigator Francis Sullivan. Sullivan says the case could prompt an investigation by the FBI and result in the removal of FAIR's 501(c)3 status.

Episode One: FAIR and What Happened

Joe Gomez, the host of American Grit, explains why he left the anti-immigrant hate group, Federation for American Immigration Reform (FAIR), and how his life has changed since then.
See More
Comments