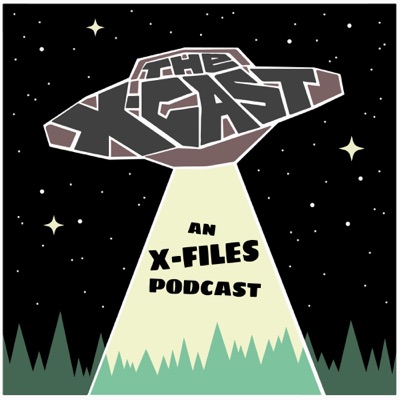 The X-Cast - An X-Files Podcast

Author: We Made This

© Copyright We Made This

Devoted X-Phile and podcast addict Tony Black, alongside a group of committed Philes, presents THE X-CAST: An X-FILES Podcast dedicated to exploring the series from its inception in 1993, up to the latest Season 11 in 2018 and beyond.

Supported by a legion of co-hosts and guests, Tony will be picking apart each X-File, exploring the stories, characters and of course monsters that made the show the seminal TV experience of the 1990's, and turned FBI Agents Fox Mulder & Dana Scully into iconic modern heroes.

Go with them on the journey. Just remember one thing...

A proud part of the We Made This podcast network.
555 Episodes
Reverse 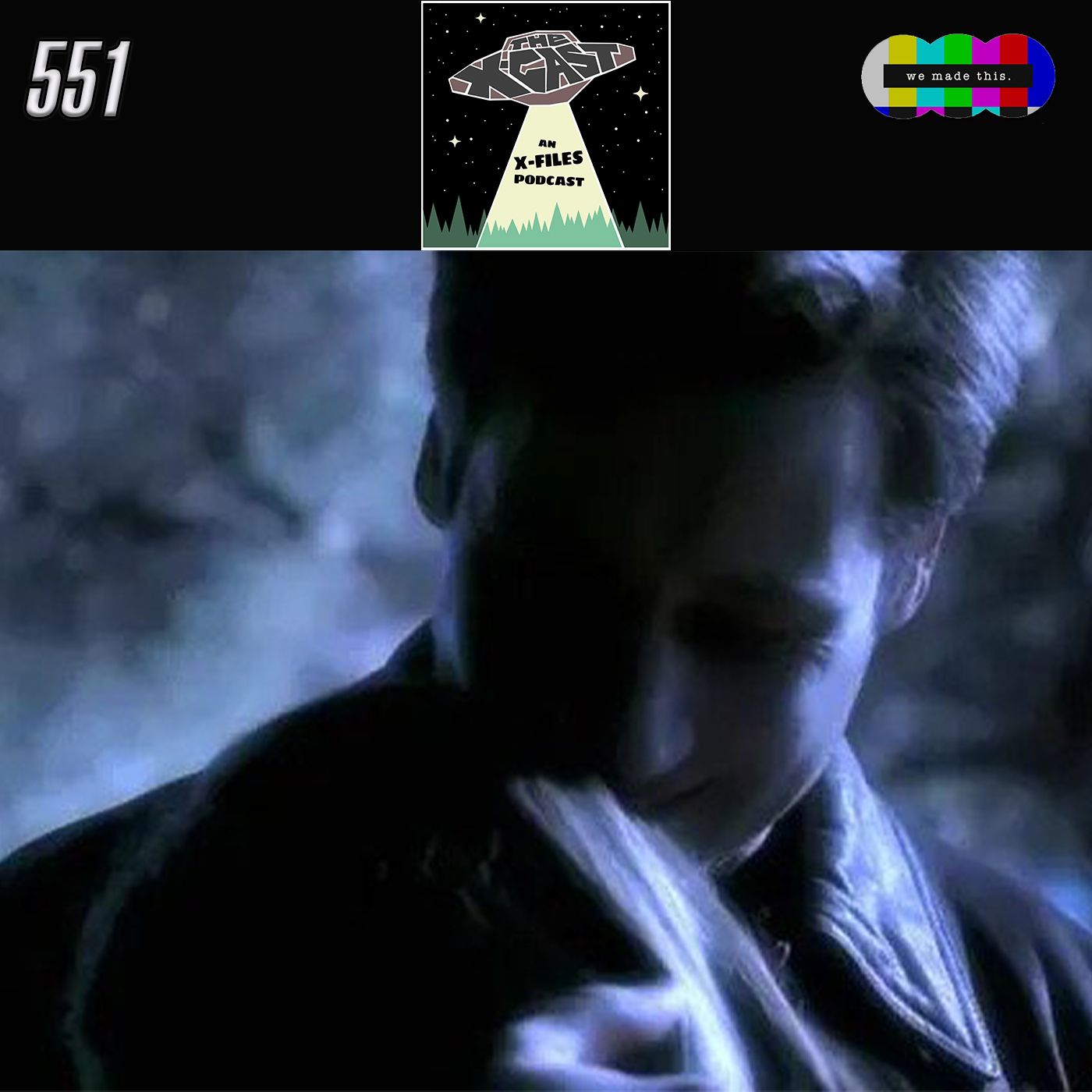 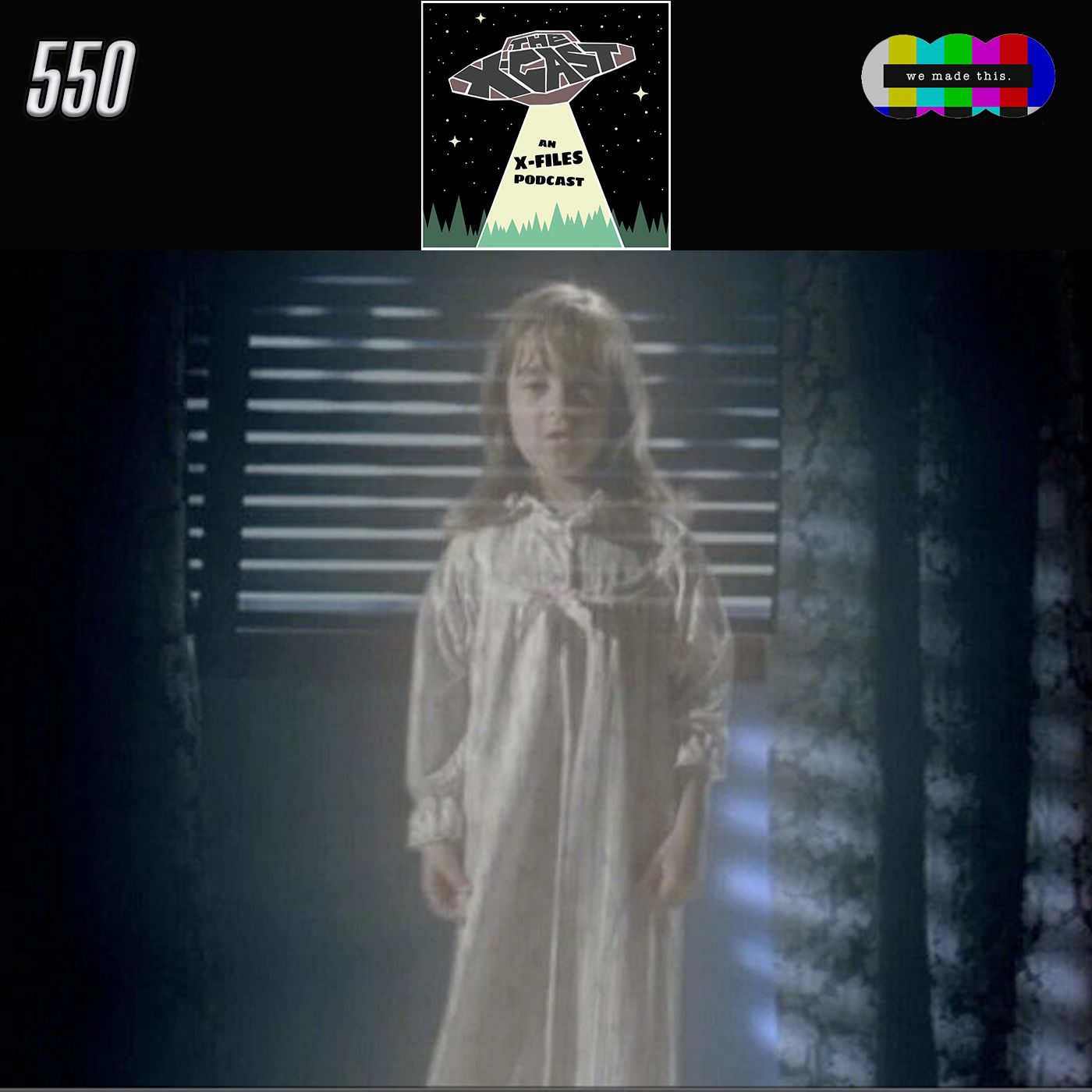 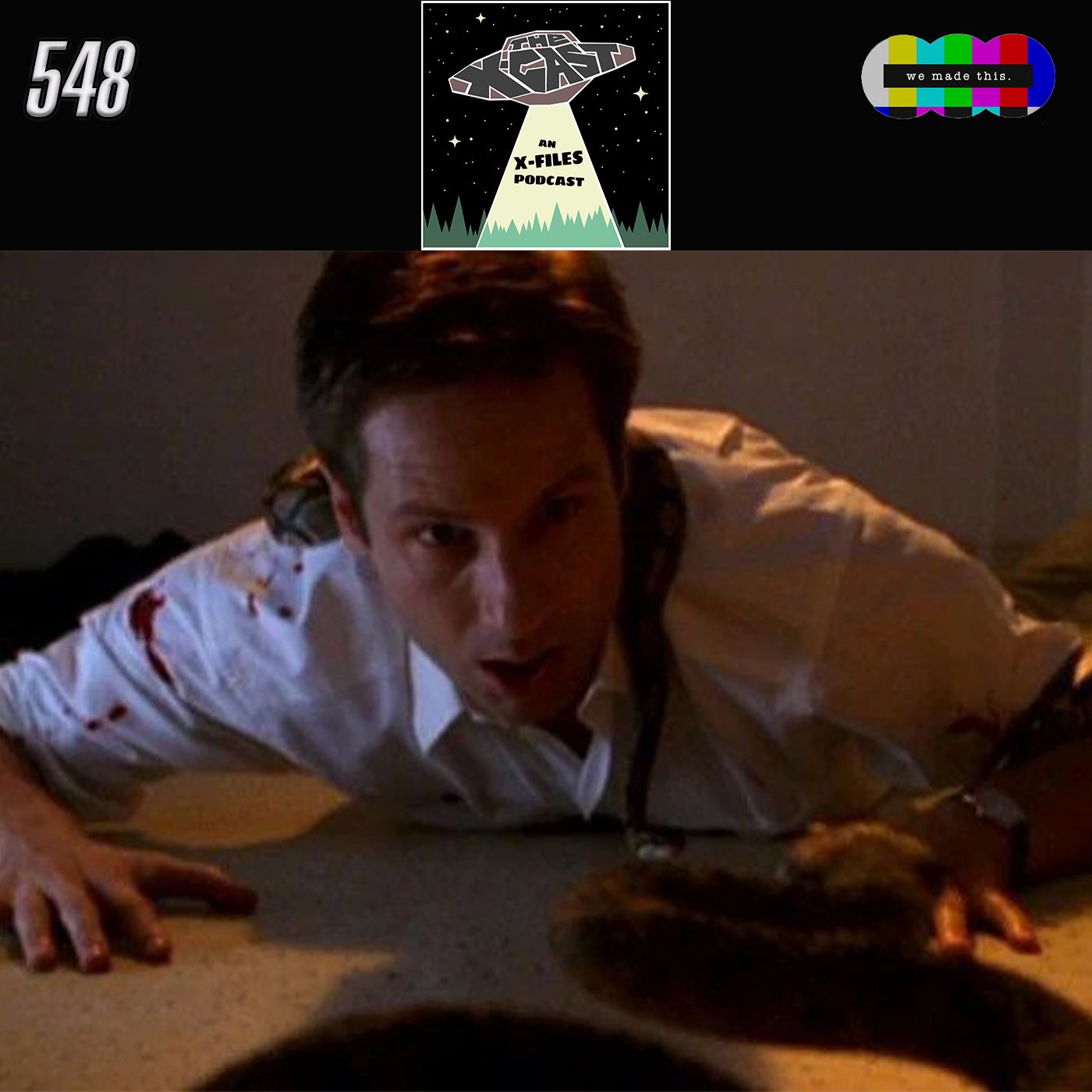 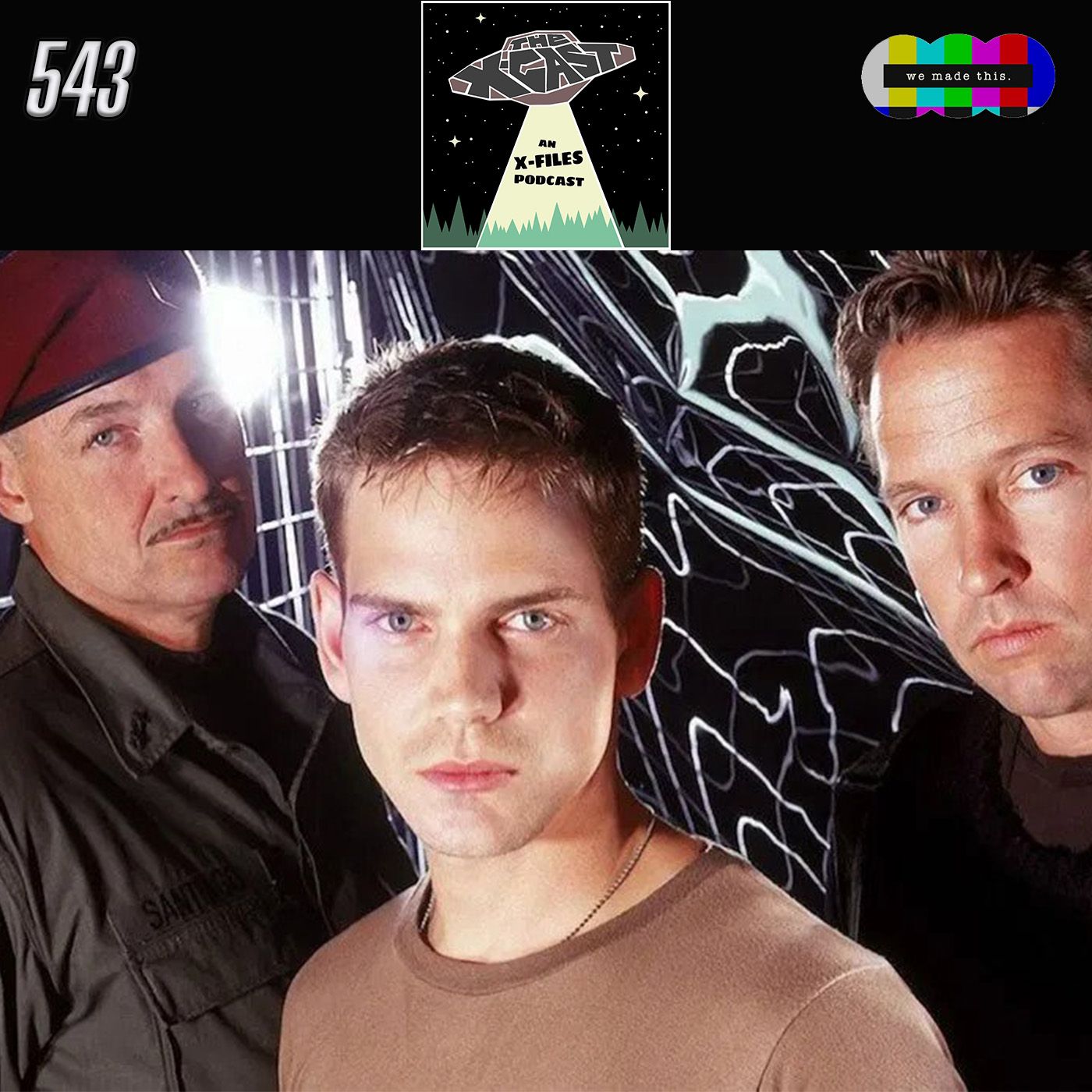 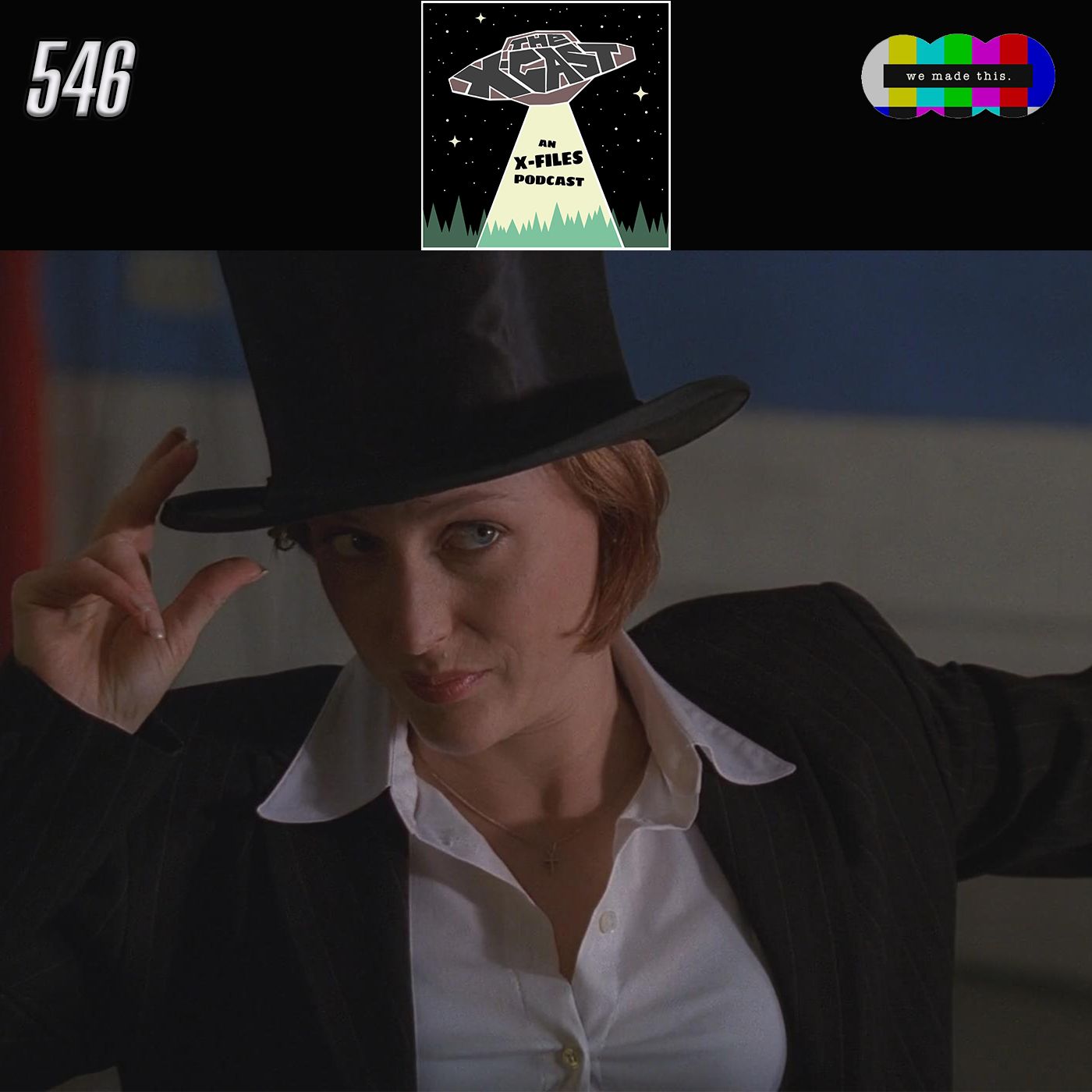 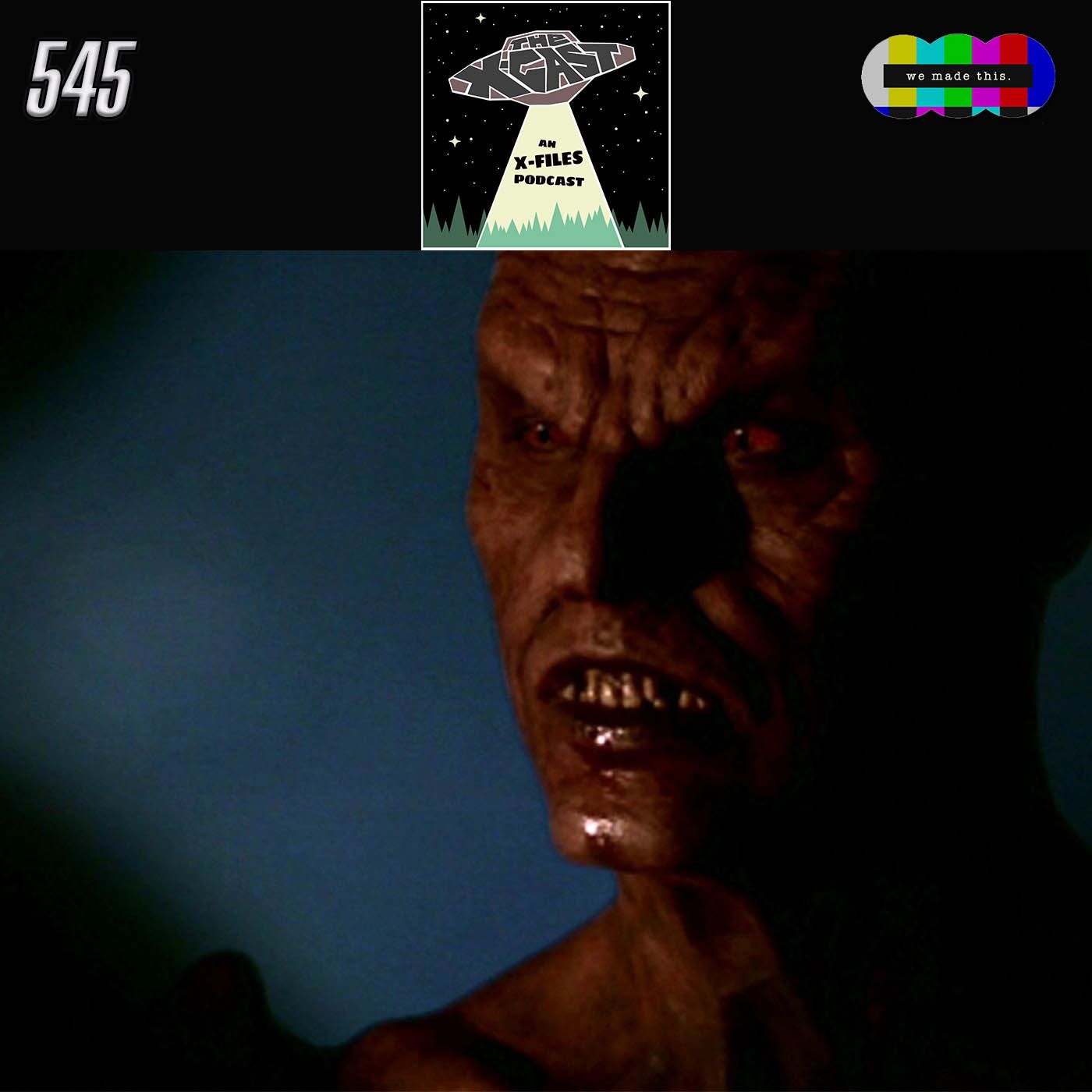 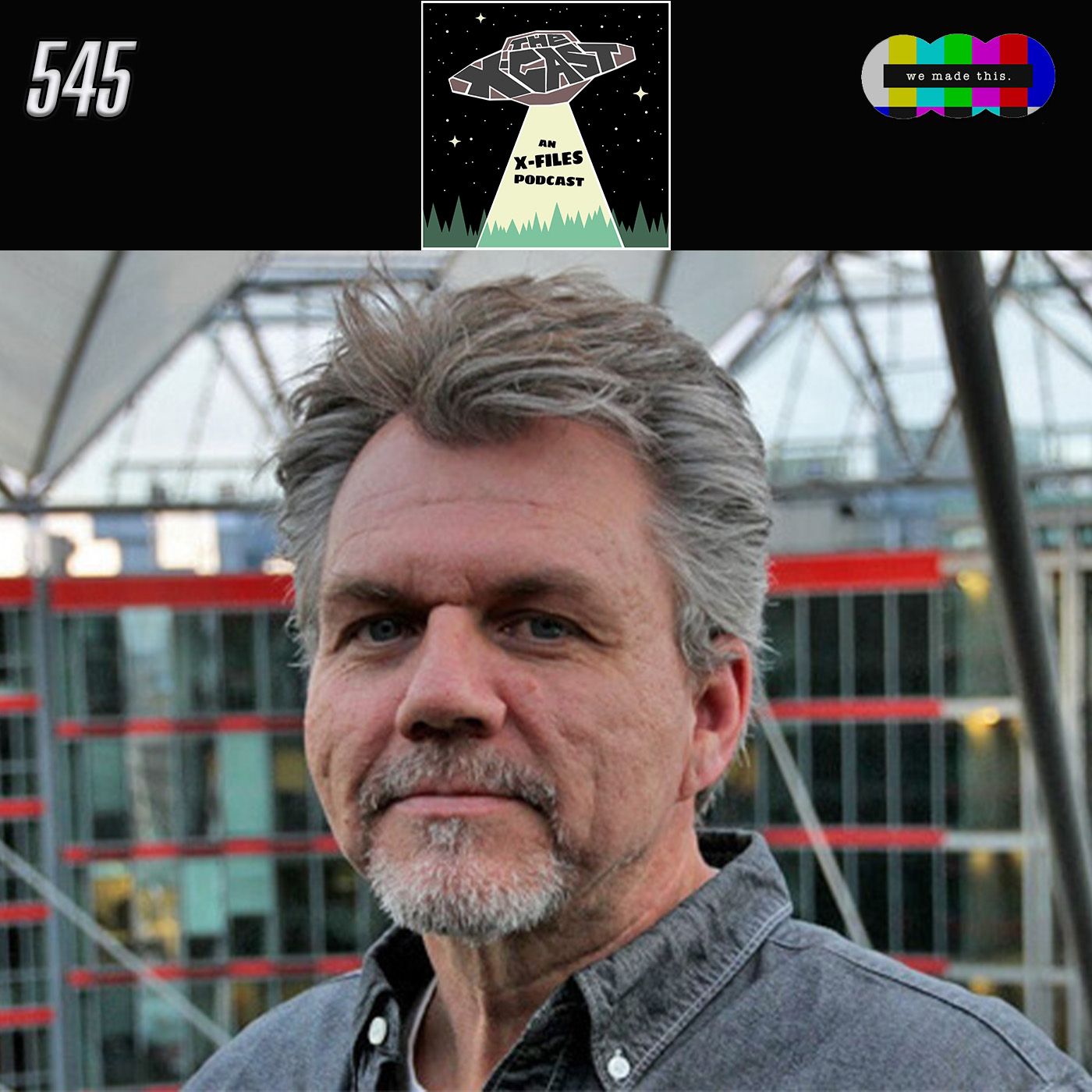 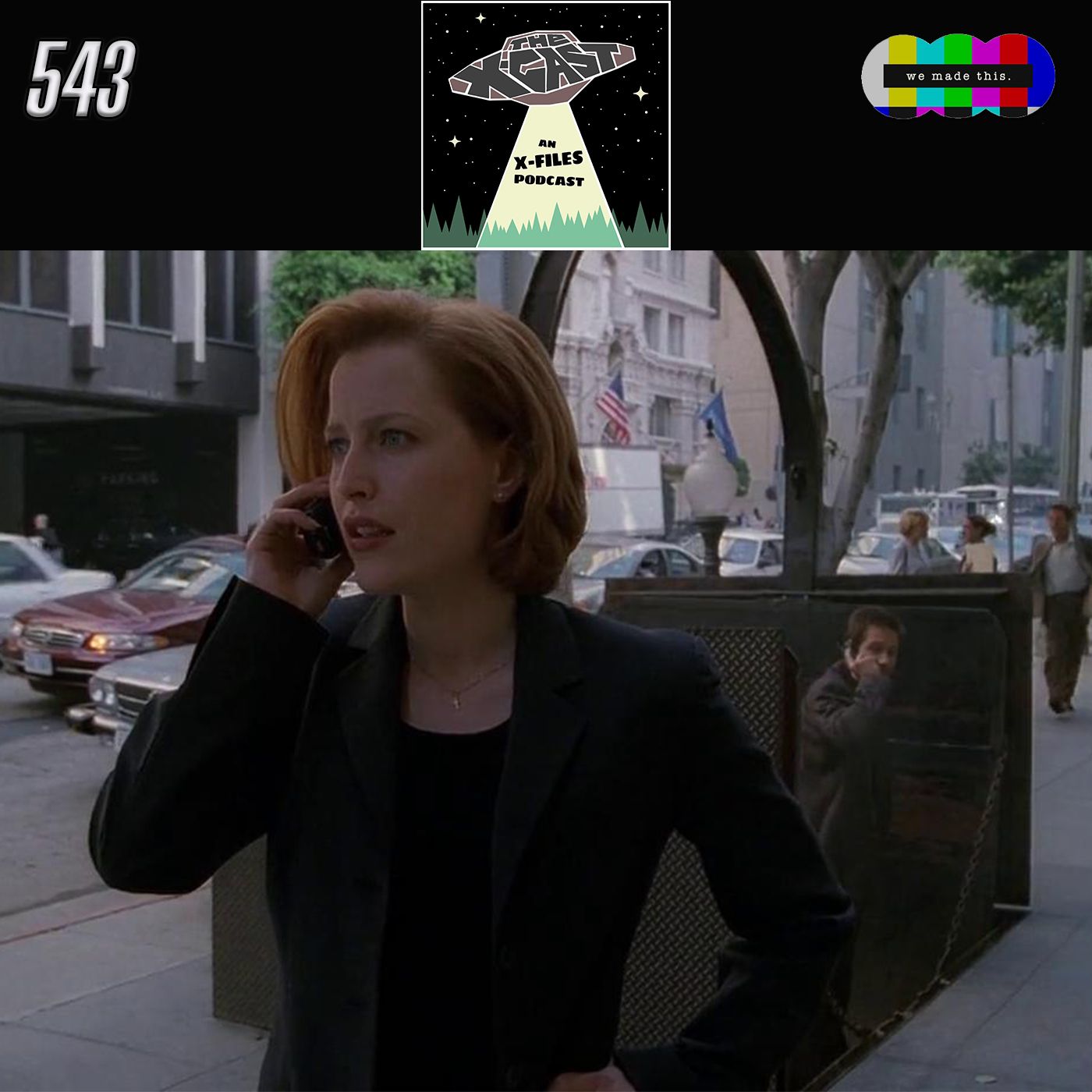 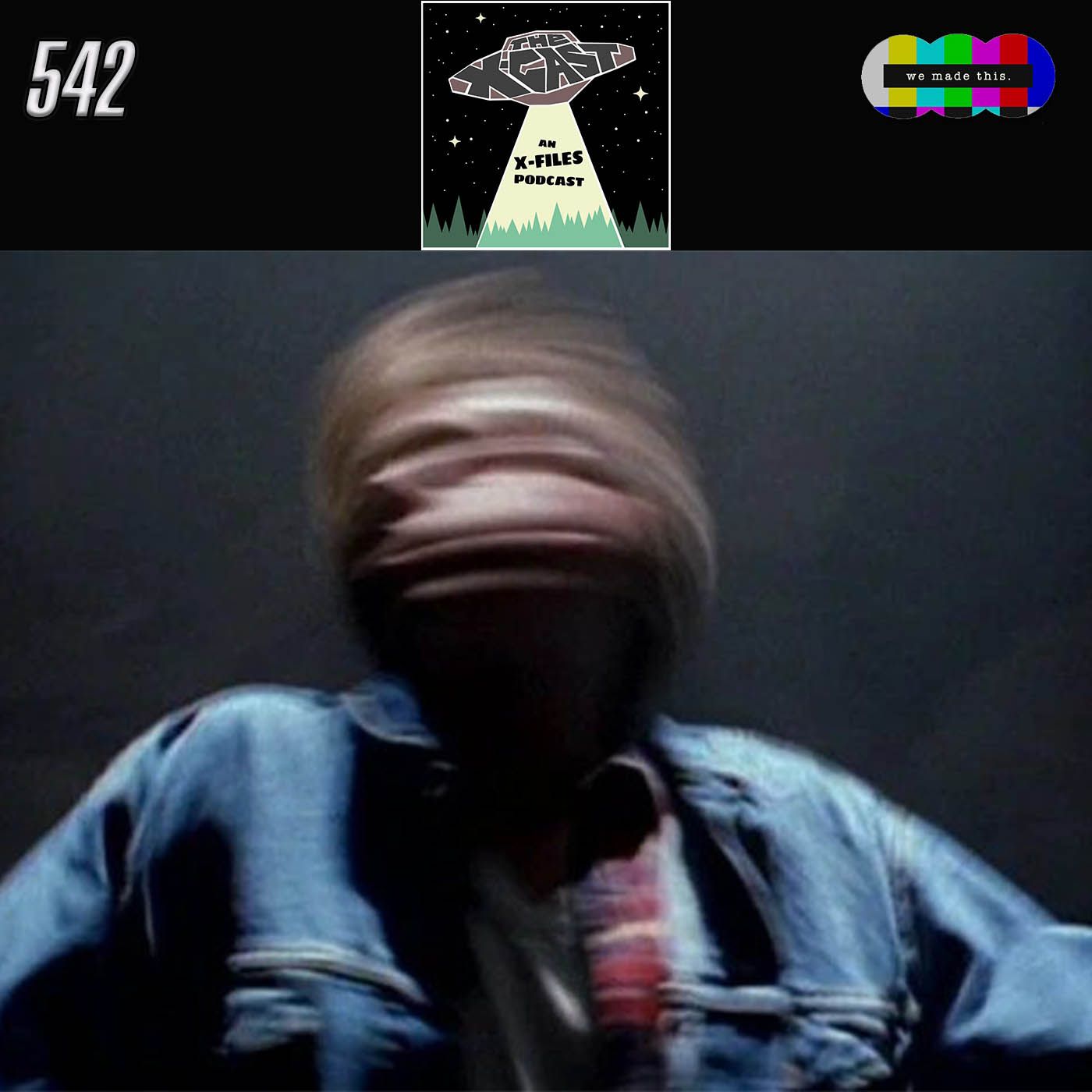 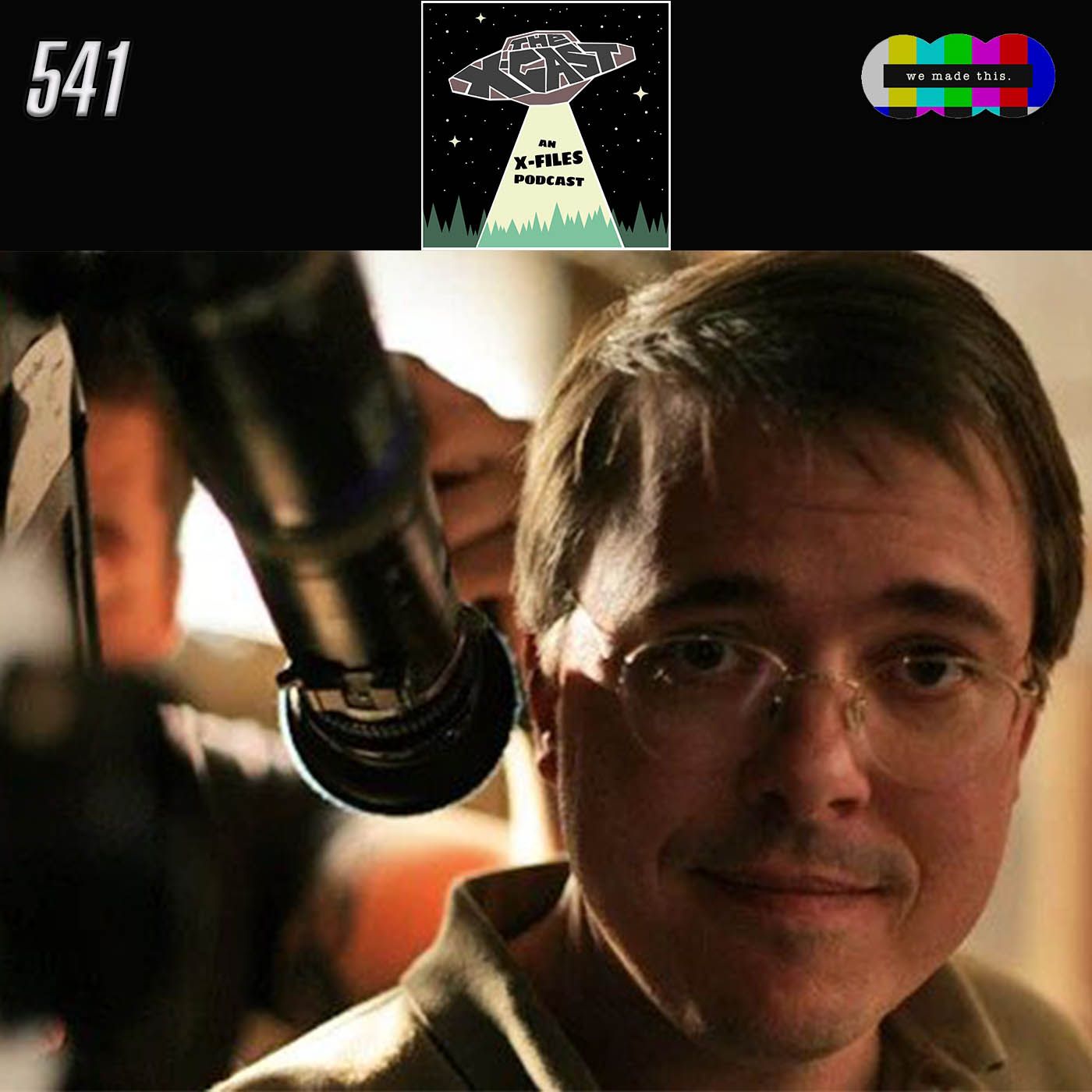 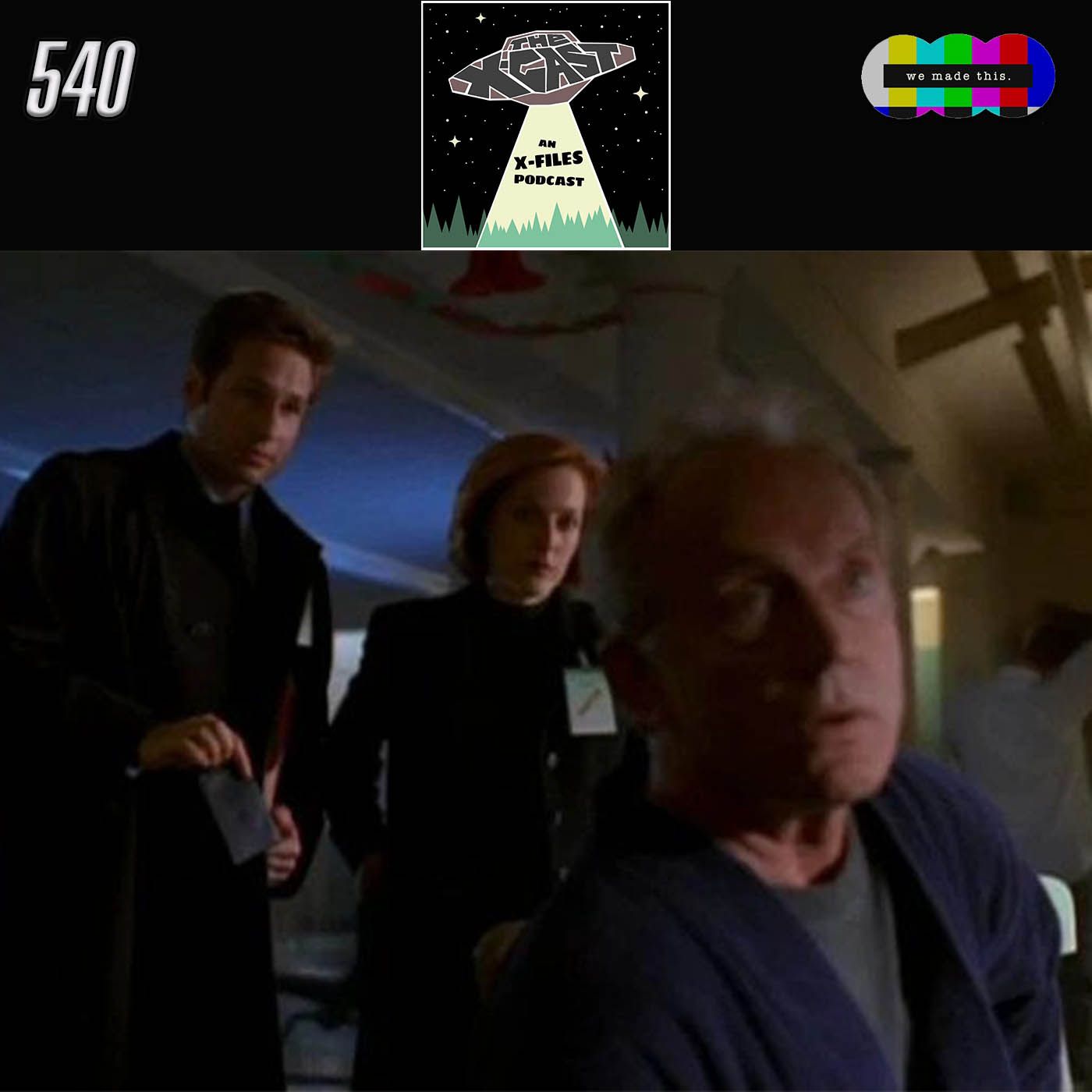 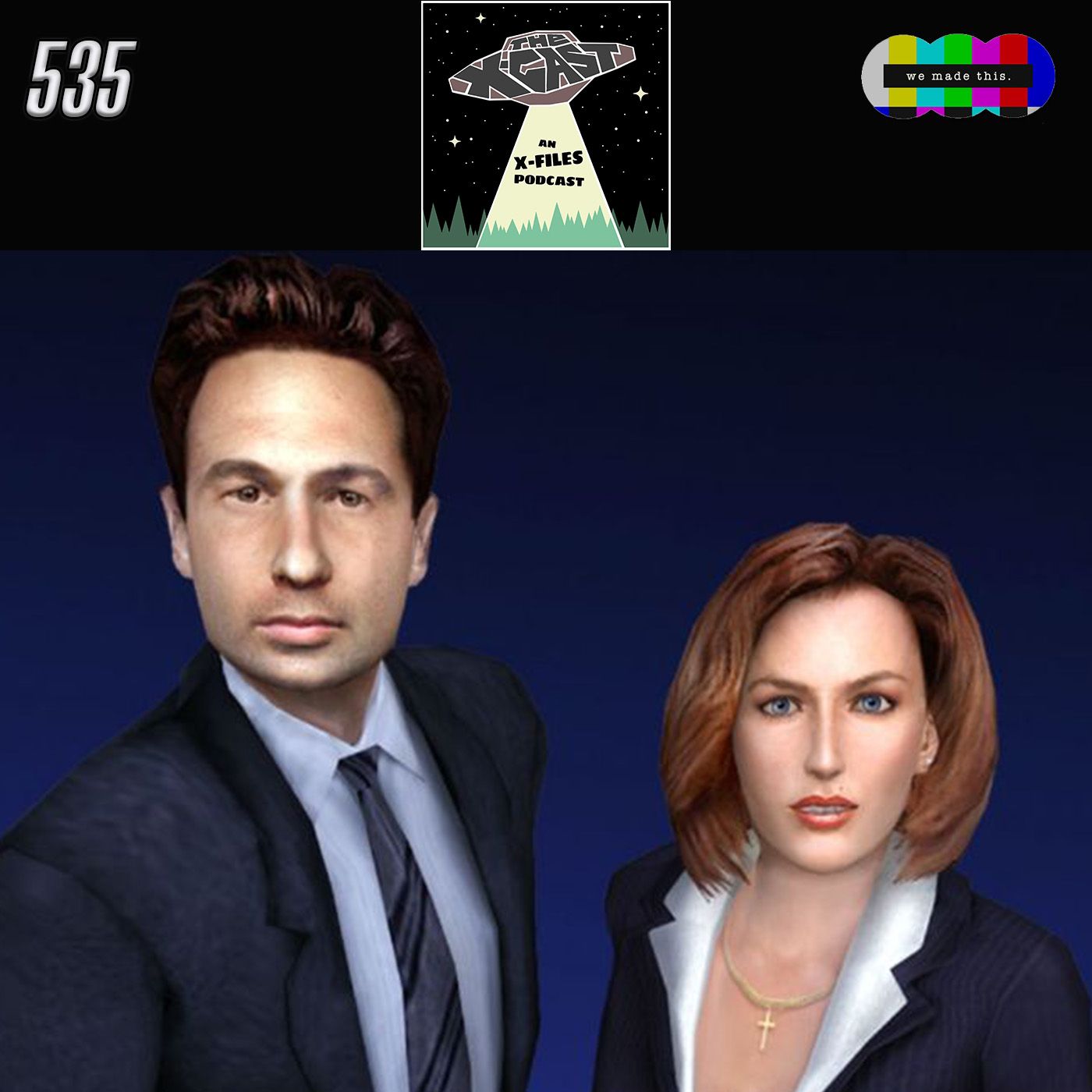 539. Resist or Serve: The X-Files Videogame 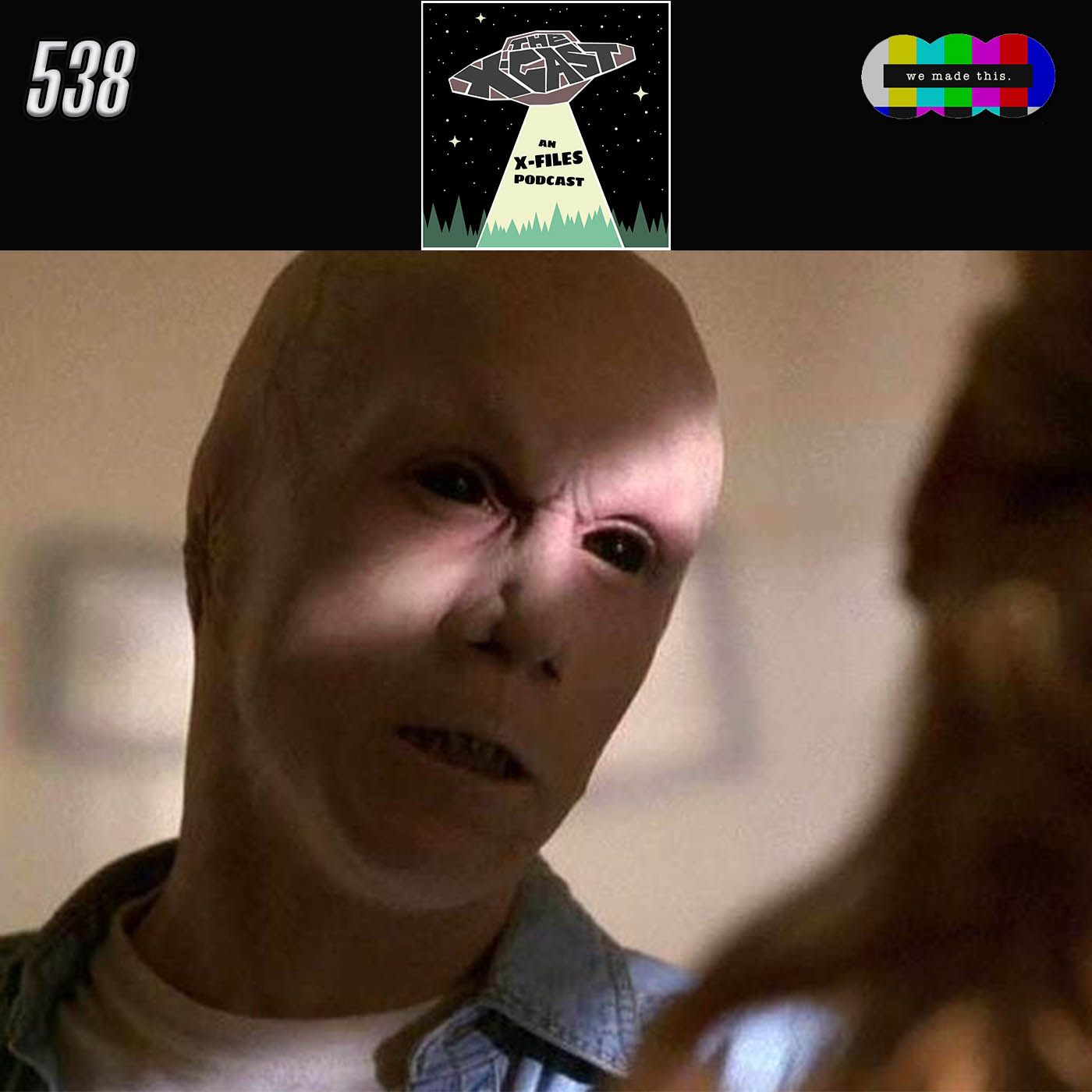 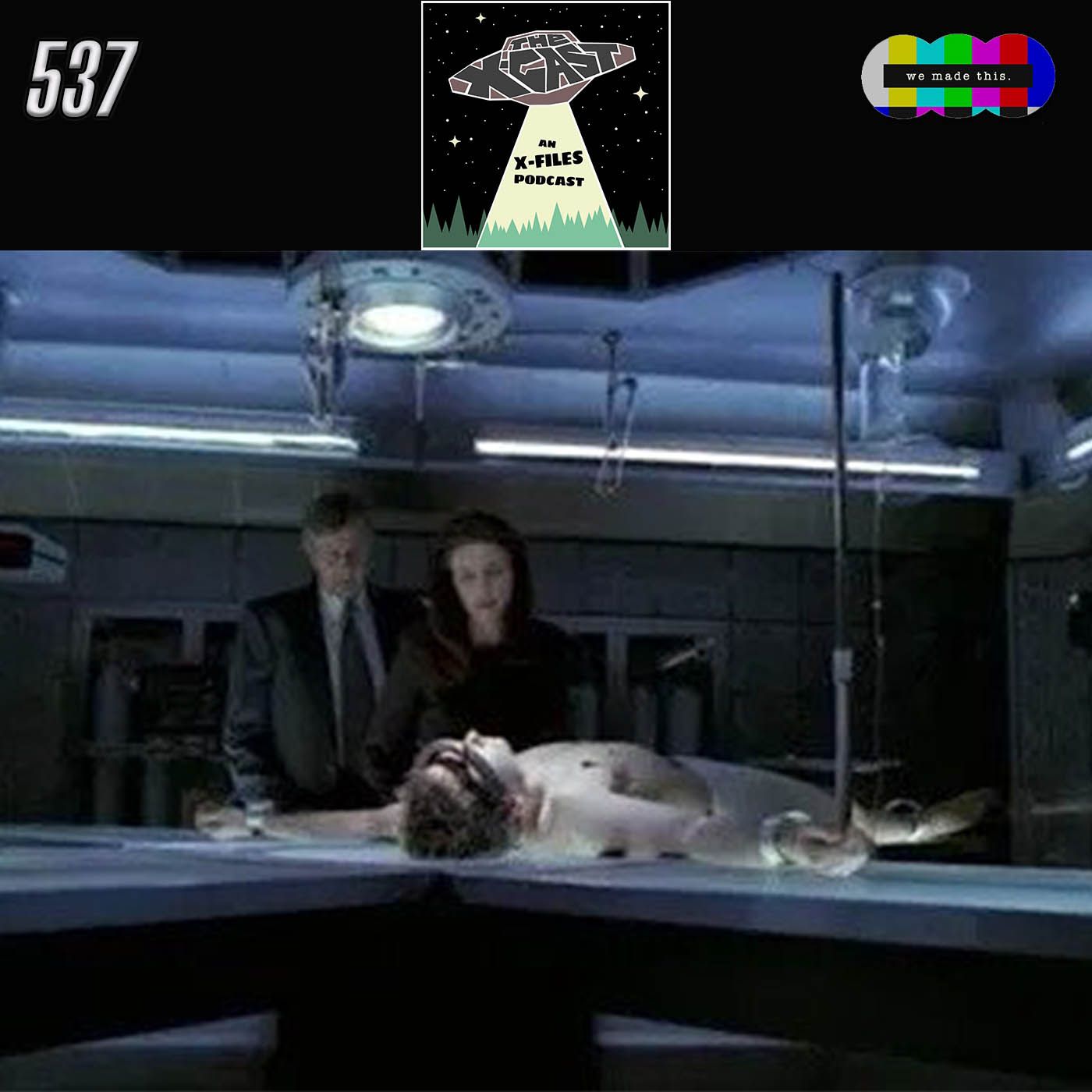 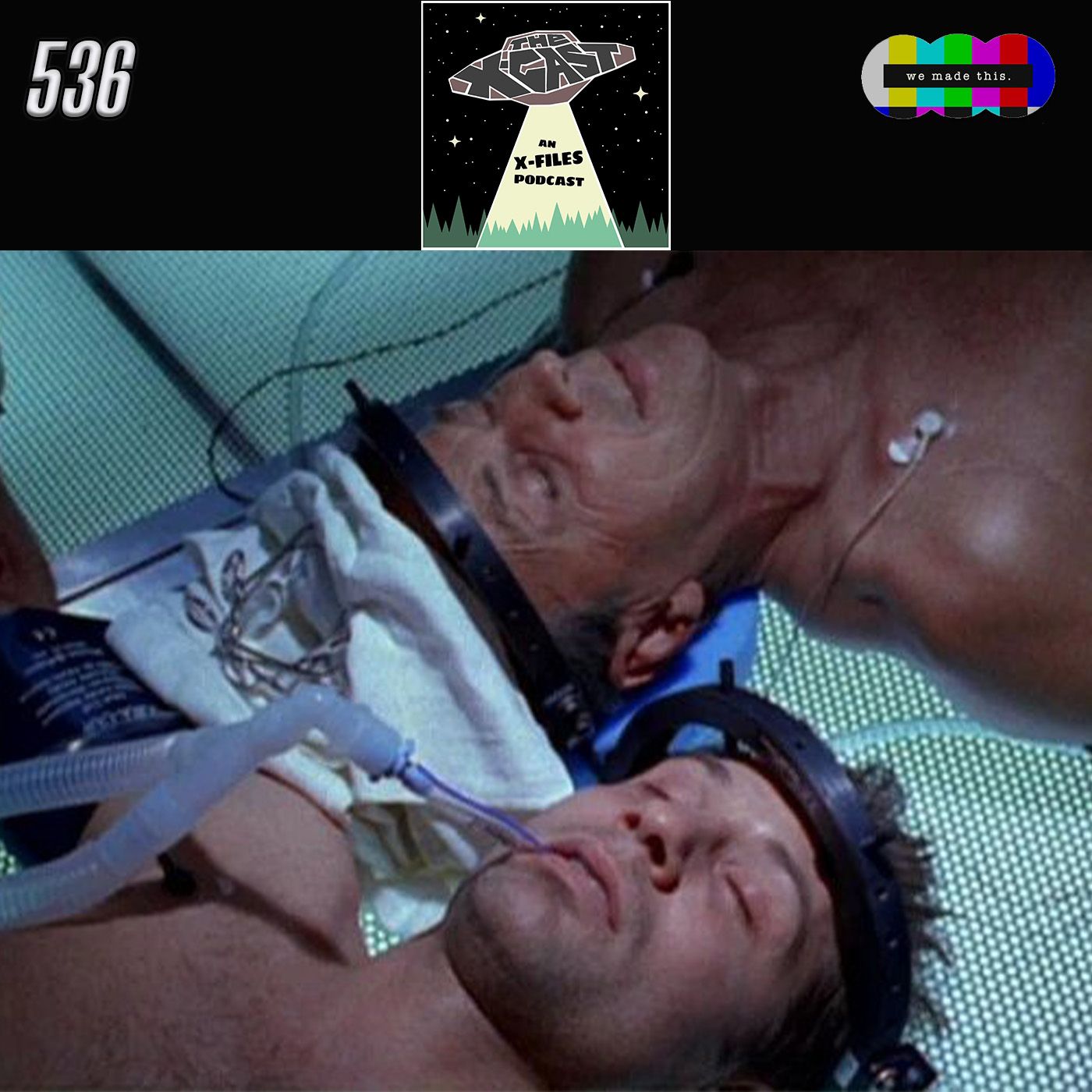 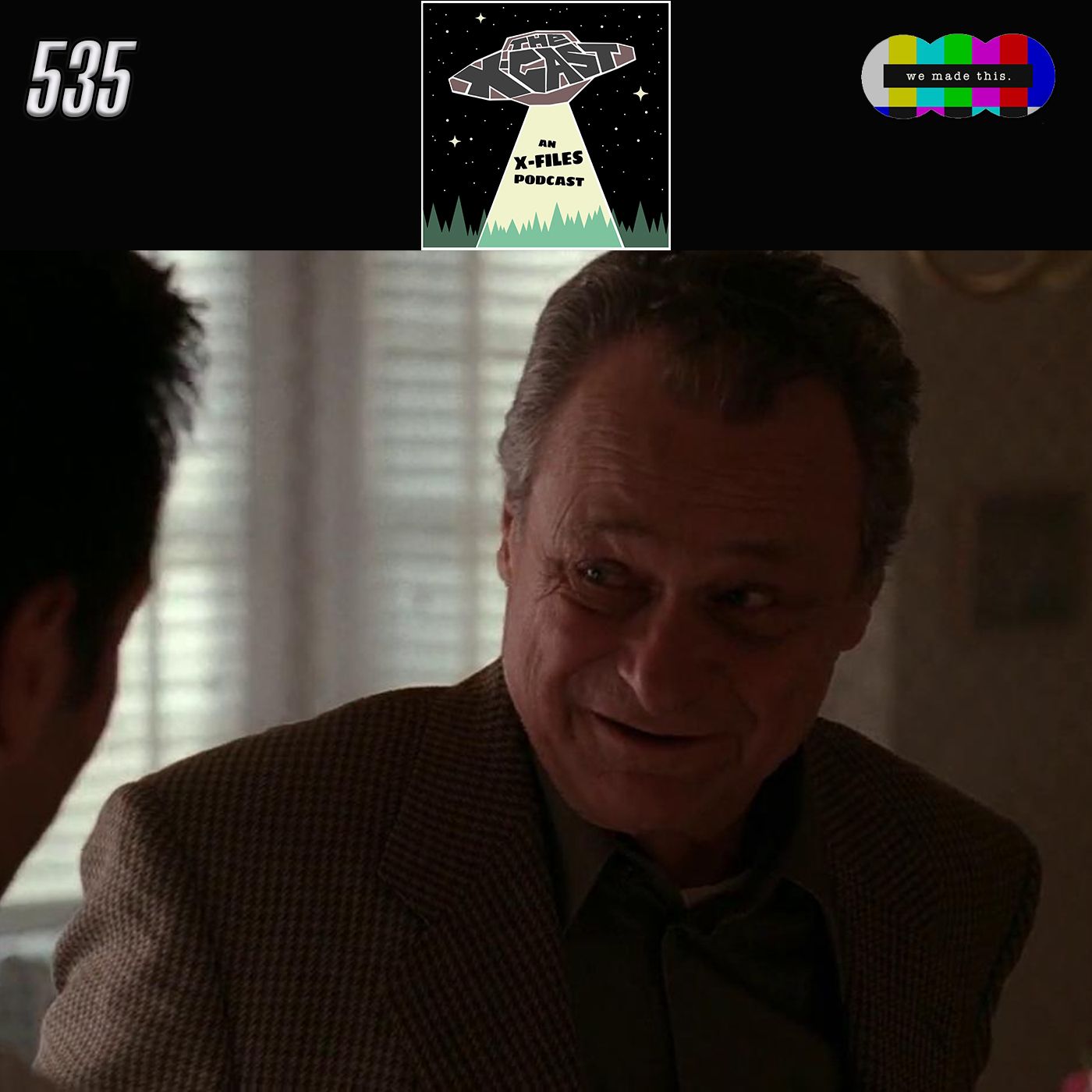 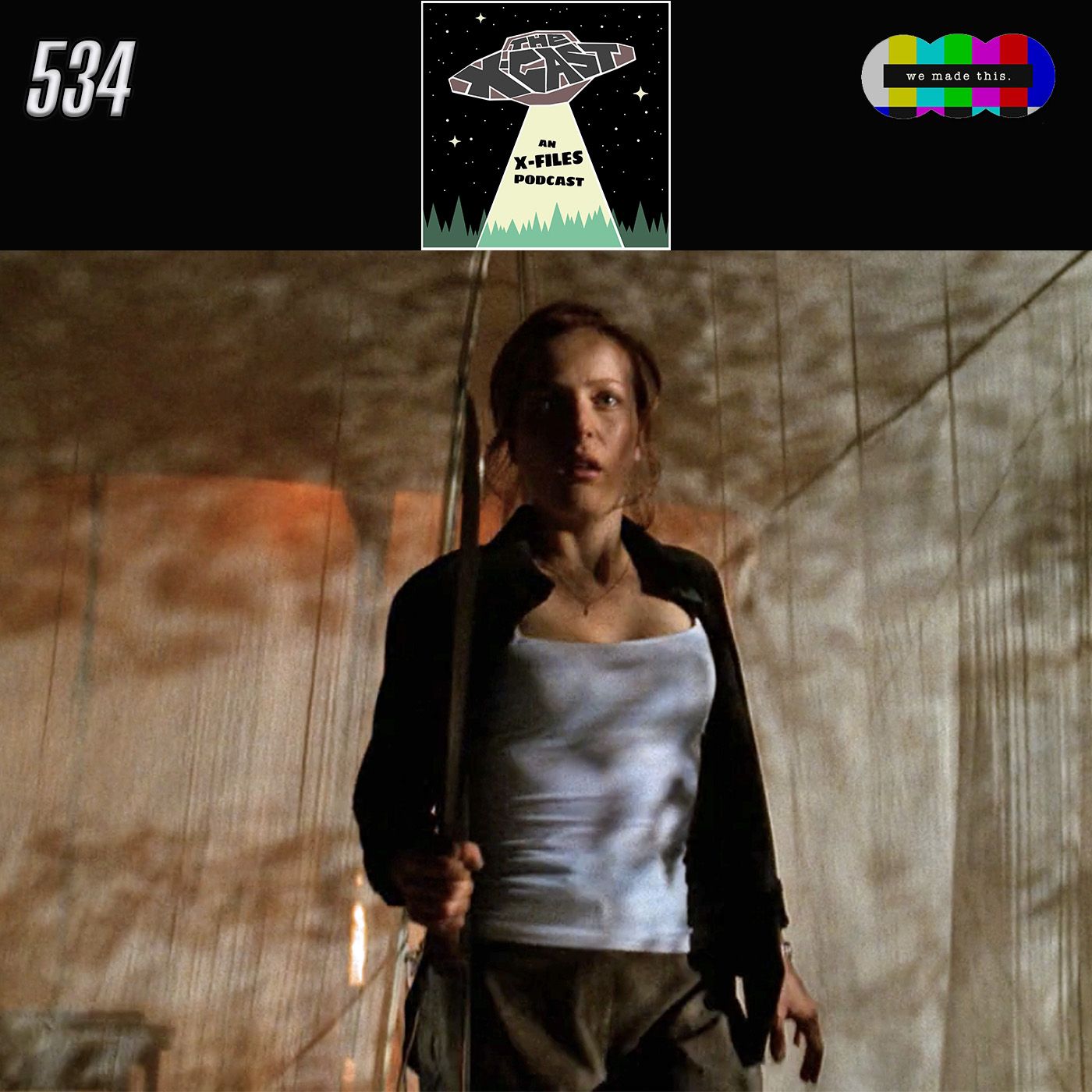 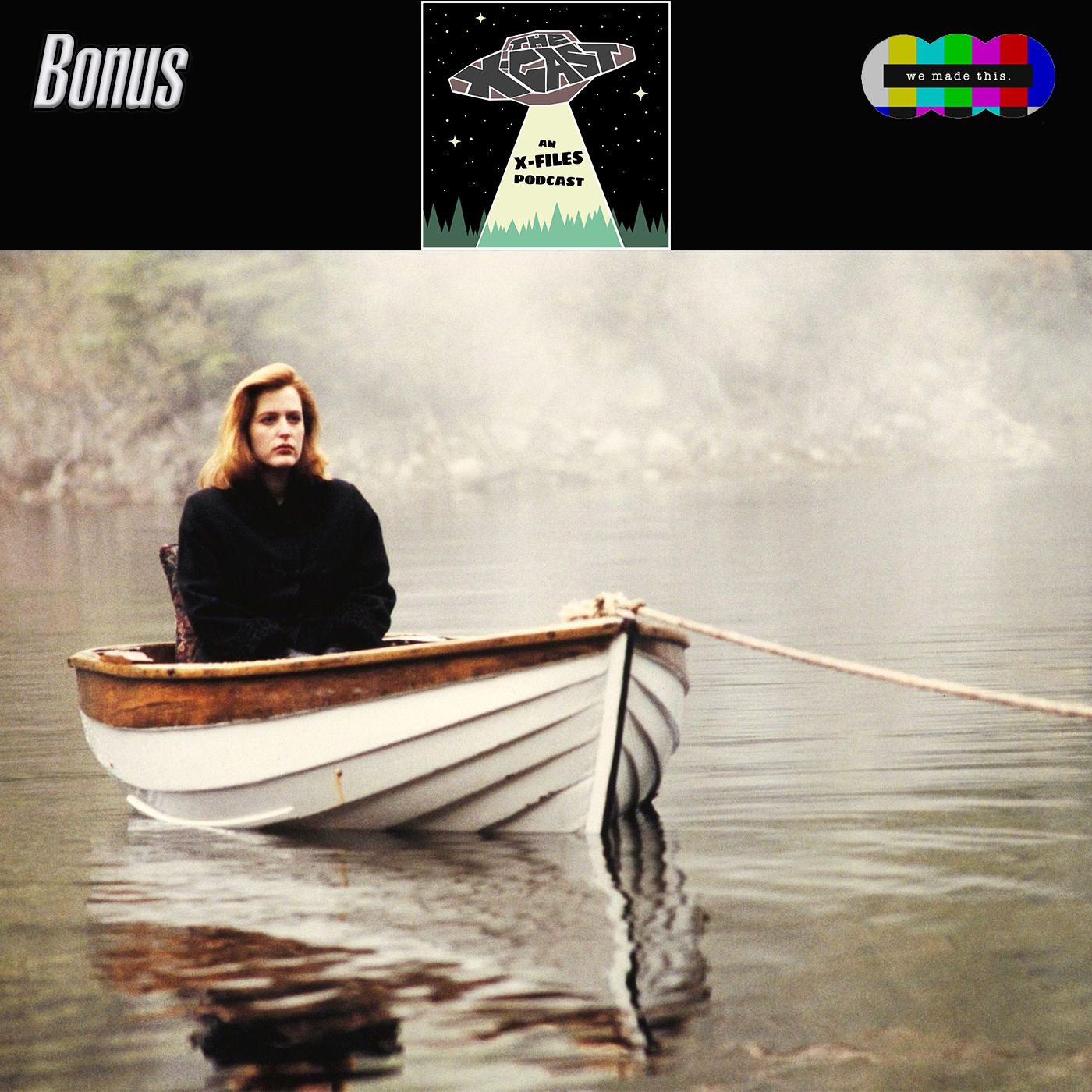 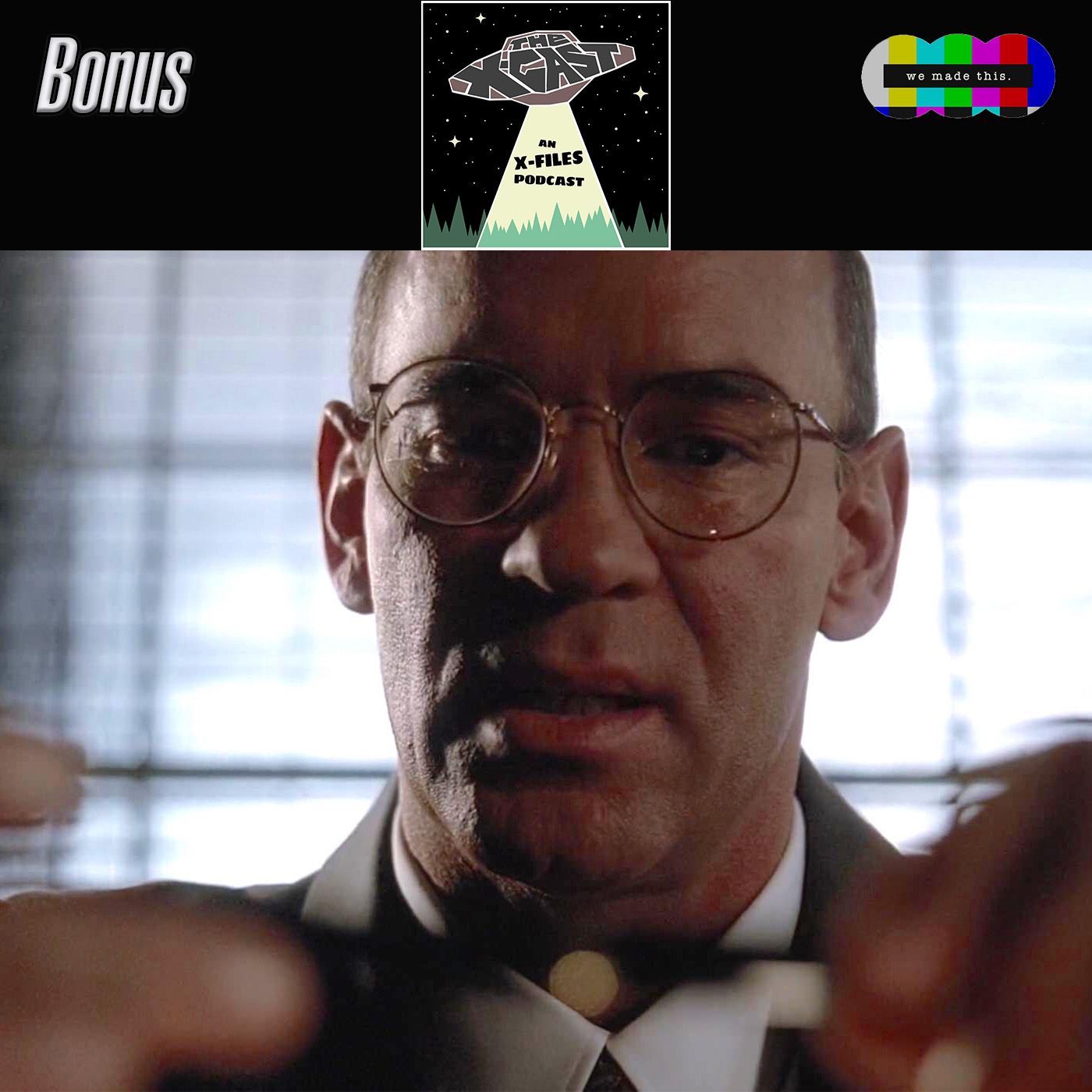 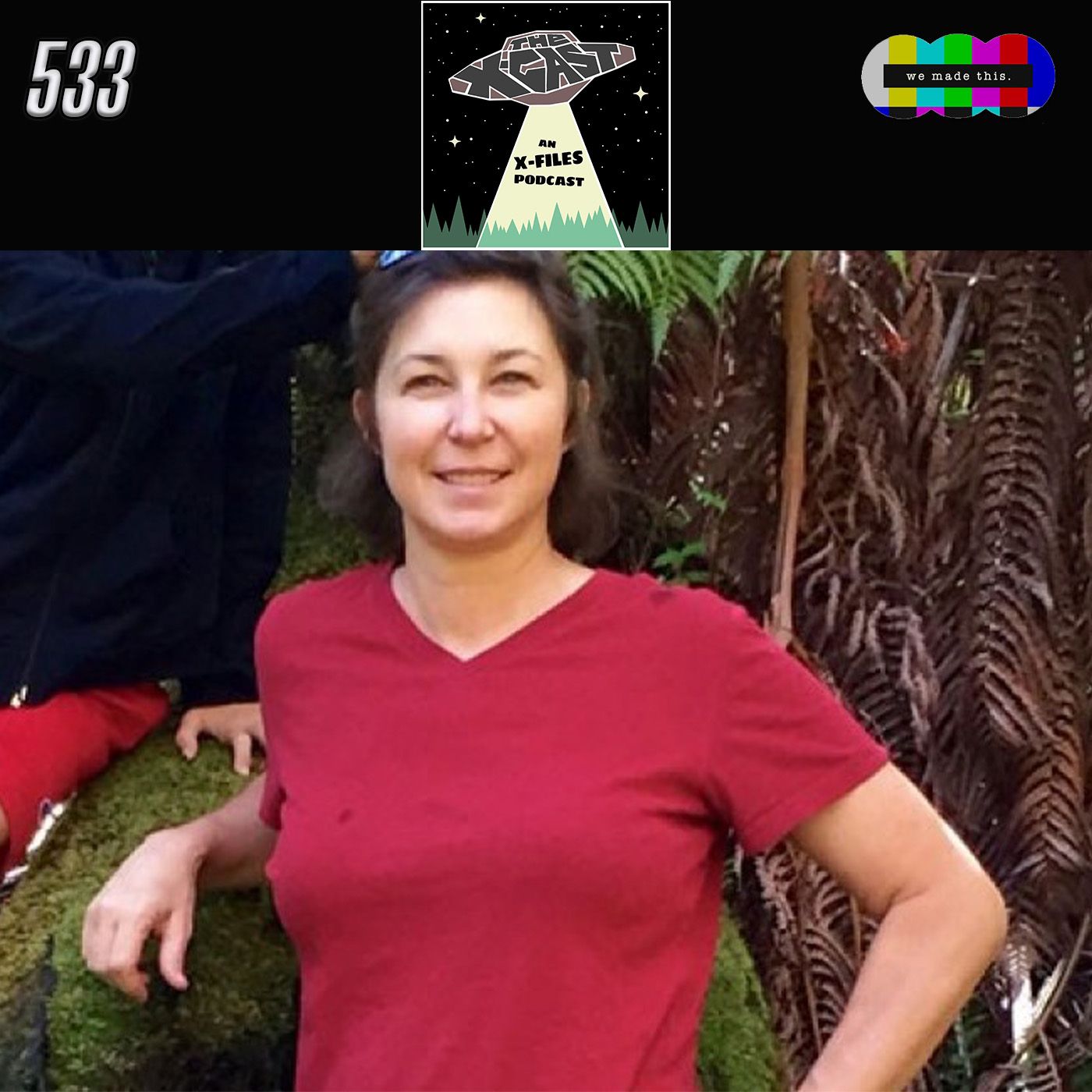 A most excellent podcast. I recommend it.