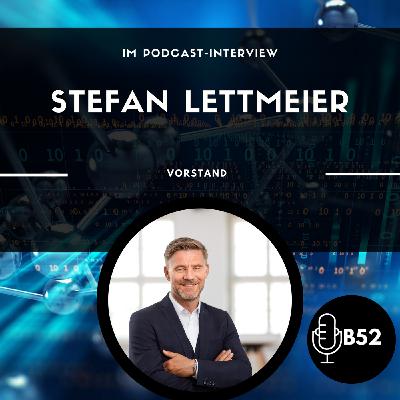 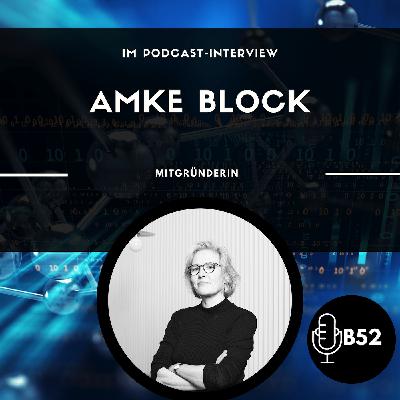 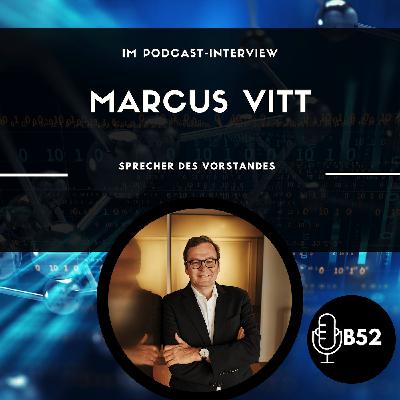 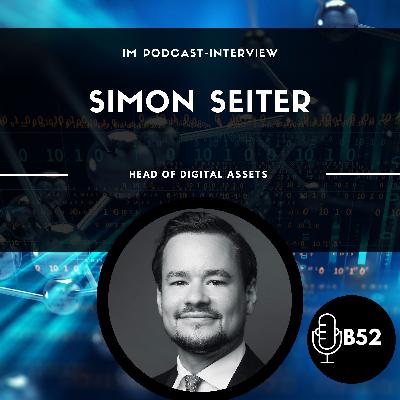 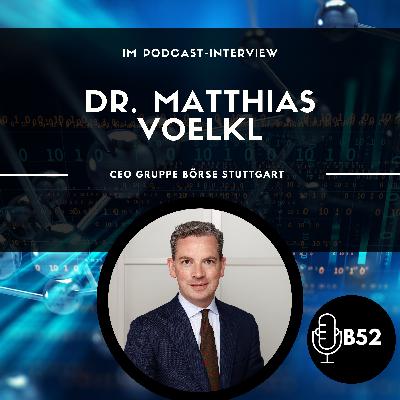 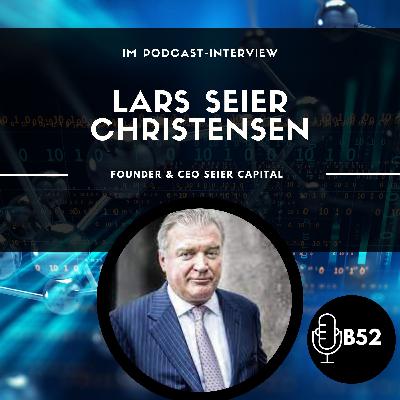 In today's episode, Katharina talks to Lars Seier Christensen, Founder and CEO at Seier Capital. With his incredible track record of being a successful bank founder and CEO at Saxxo bank, he is now playing a leading role in the European and broader blockchain scene. As the leading contributor and initiator of the Concordium blockchain, he puts the question of identity at the core of the user feature and creates a new layer 1 protocol that ensures the compatibility with our individual rights. The conversation explores the political realities in Europe on blockchain, the upcoming MiCa regulation and the fight between regulatory demands and a growing blockchain business.