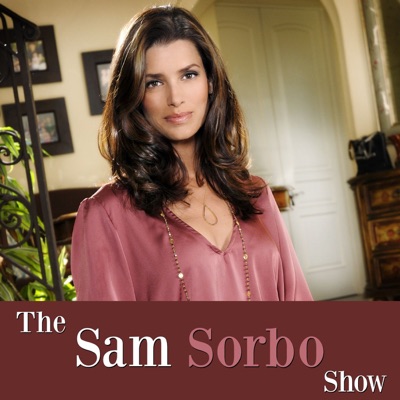 Sam Sorbo has an uncanny ability to connect with listeners on a visceral level. She doesn’t talk at listeners, she talks on behalf of them. You can hear The Sam Sorbo Show on Fridays at 4p ET on MoJo50.com or podcasted on Spreaker.com.

Together, the Sorbos have ventured into film production. Let There Be Light (2017), which Sam co-wrote, opened in theaters to great acclaim, second in per screen average only to Thor: Ragnorak. Their most recent collaboration is the comedy Miracle in East Texas: A Tall Tale Based on an Absolutely True Story (early 2020).