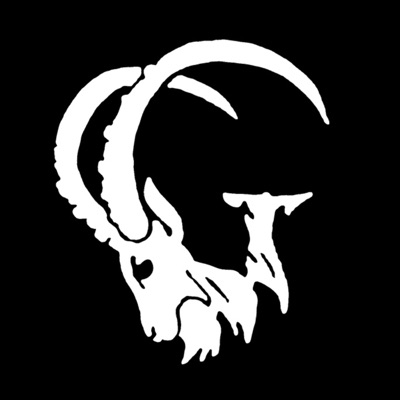 Play The Goat : Podcast Edition features short audio plays and poems performed by the actors of The Goats Theatre Company.

Series one features plays and poems on the themes of Democracy, Civil Rights, Representation and Brexit (the United Kingdom's movement to leave the European Union)

The Goats Theatre Company's name comes from the meaning of tragedy in ancient greek which is goat song or play.

Play The Goat, theatre in a podcast...
12 Episodes
Reverse 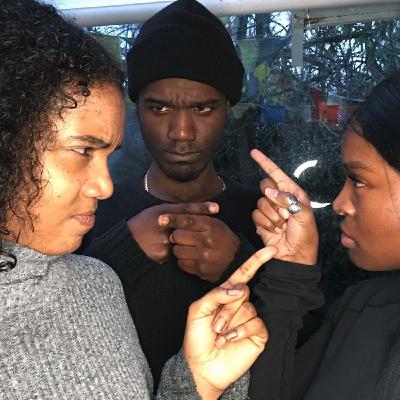 Retha’s First March sees a young teacher, Retha, experiencing her first Black Lives Matter protest, and she is galvanized to take further action against racism. But how can she do the most good? Short play by Rex McGregor with Aisha Weise-Forbes as Retha, Melanie Beckley as Jeniece and Benjamin Cawley as Caleb. Directed by Carolyn Saint-Pé 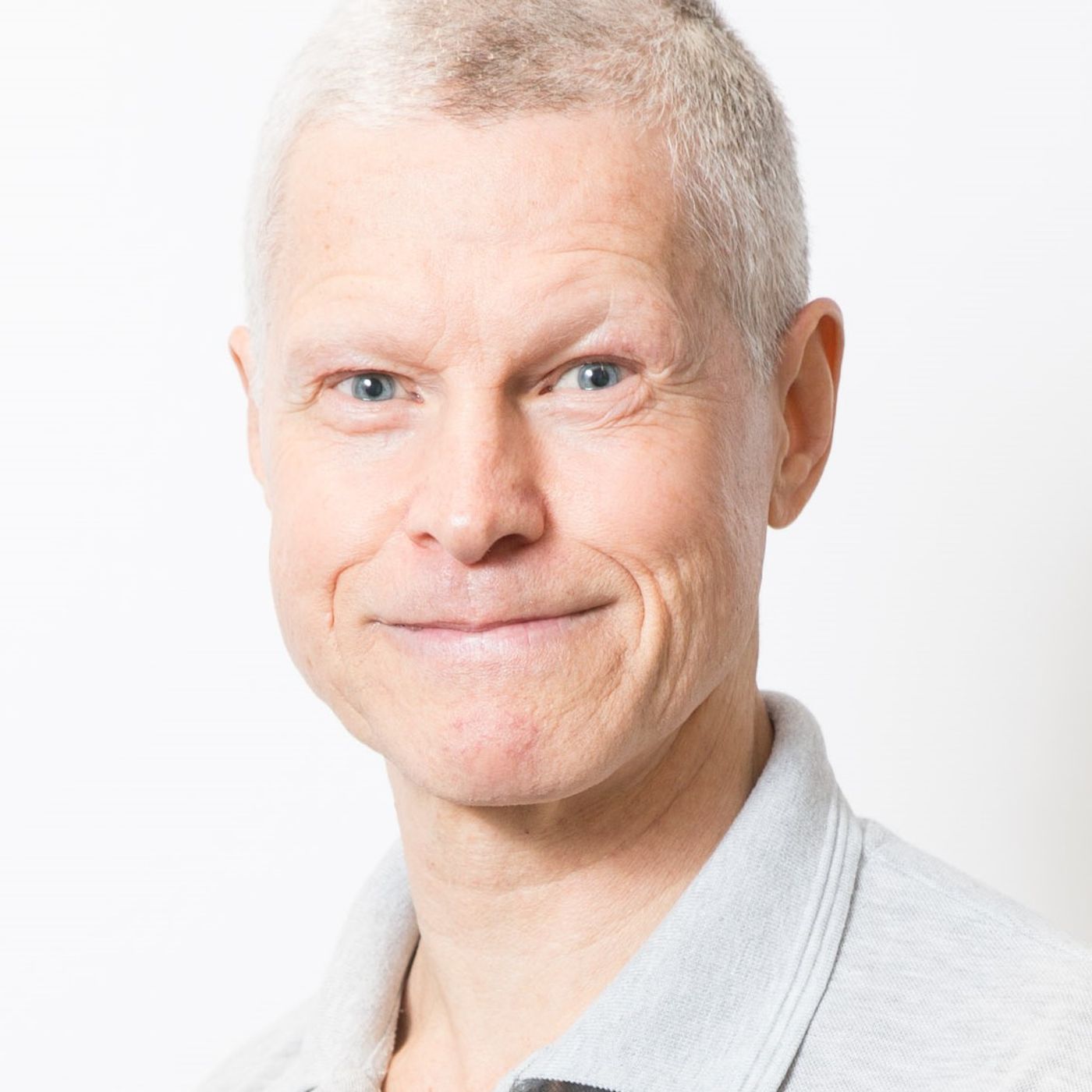 An interview with playwright Rex McGregor about his 10 minute play Retha's First March recorded by The Goats Theatre Company as part of Series 1 of Play The Goat : Podcast Edition.

Interview with the Cast of Retha's First March 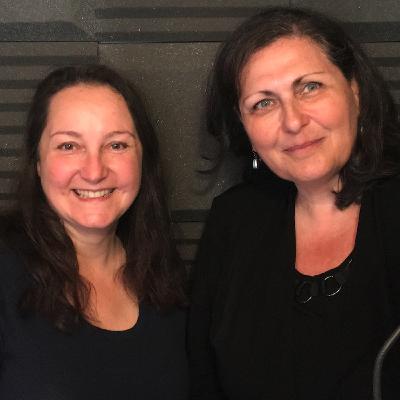 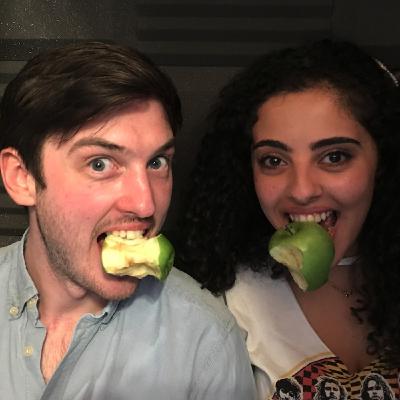 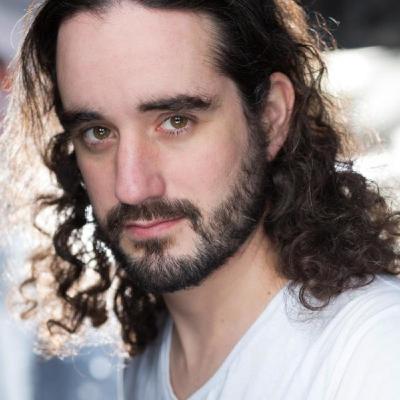 Carolyn Saint-Pé, artistic director of The Goats Theatre Company, interviews actor Timothy Weston who played the part of Man in short play This Is A true Story by Doc Watson which was recorded as part of podcast Play The Goat : Podcast Edition Series 1. 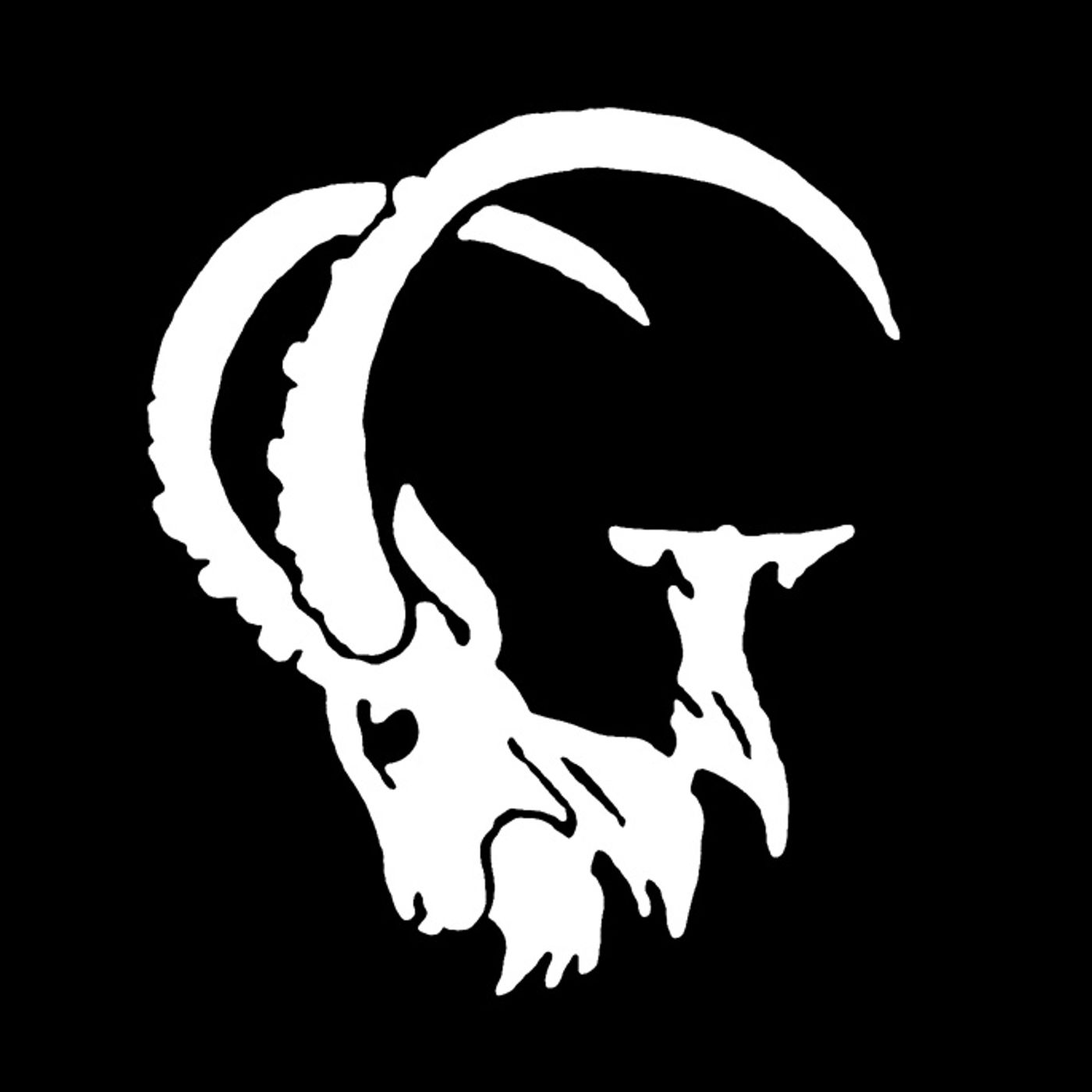 Interview with Doc Watson - This is a True Story 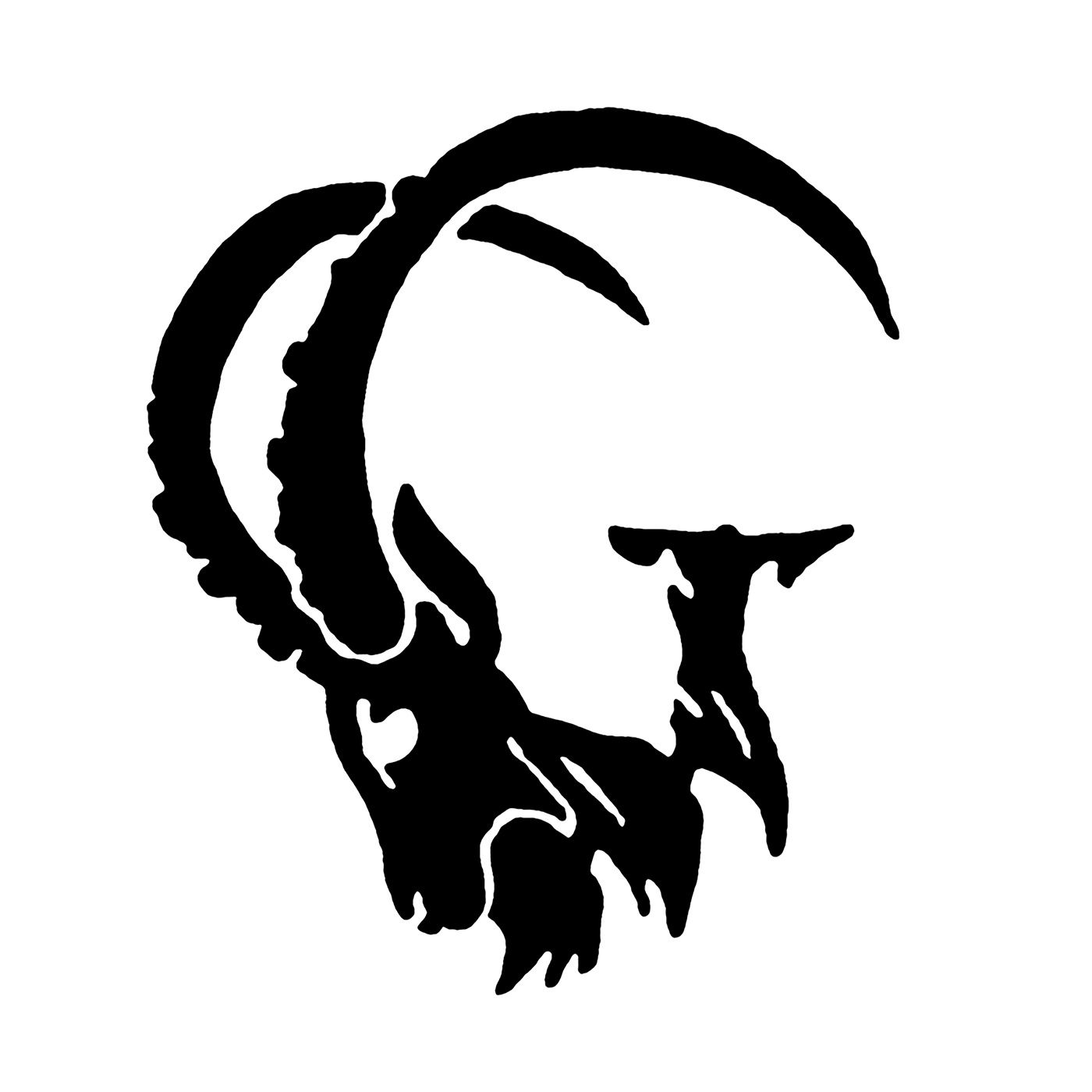 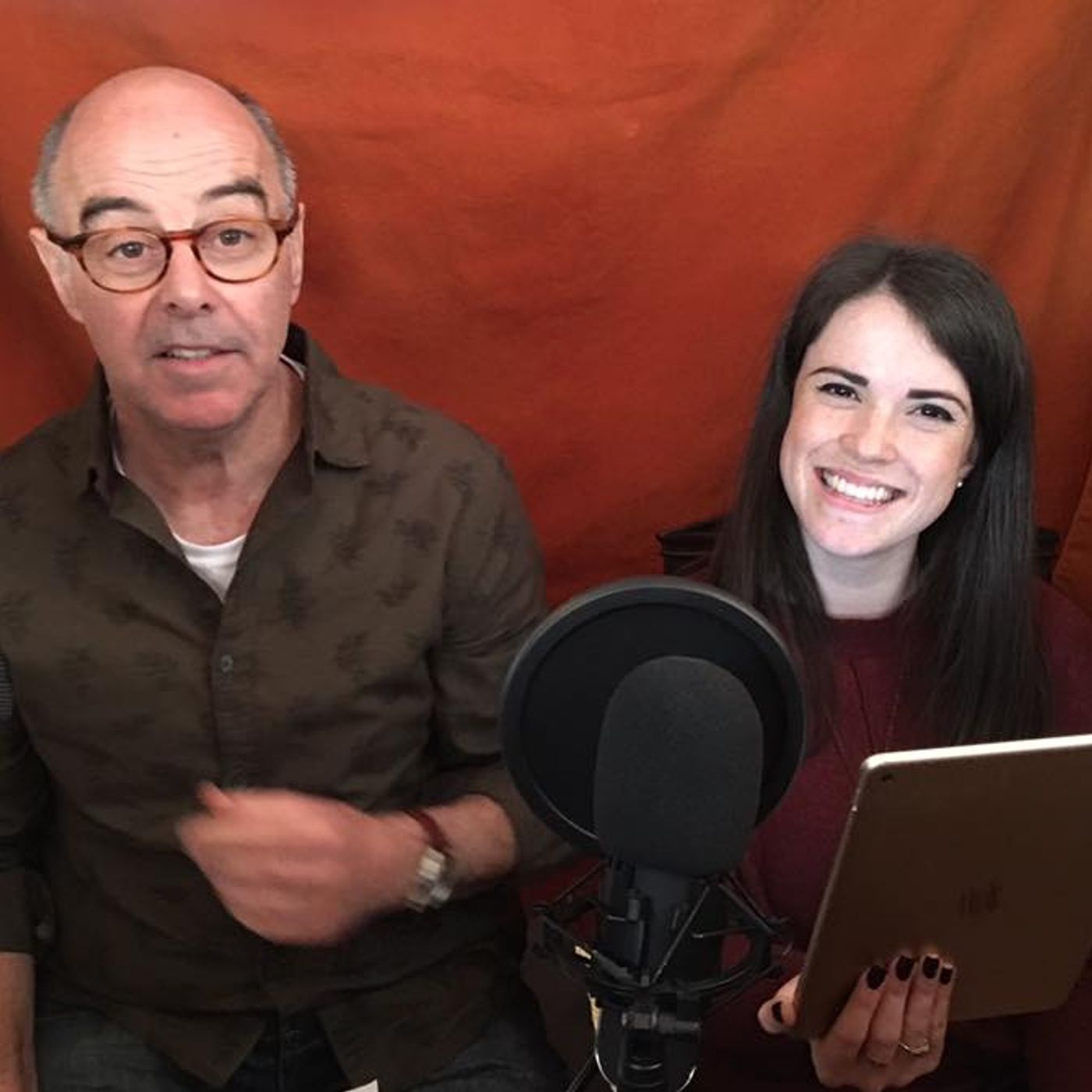 An interview with the cast of Toppers, Emma Riches and Mark Steere conducted by The Goats Theatre Company's artistic director Carolyn Saint-Pé

The Goats Theatre Company presents Play The Goat : Podcast Edition Series 1 Episode 1 featuring Toppers, by Brett Hursey, with Emma Riches as Bobbie and Mark Steere as John.Toppers is a play about people looking past preconceptions to truly see each other. Sometimes it only takes a quiet moment, away from the judgmental diatribe of the world, for two very different individuals to recognise their common stake in humanity.Brett Hursey's comedies have appeared in over two hundred and fifty theatres across the country including venues in Boston, Washington DC, Chicago, Los Angeles, San Francisco, Hollywood, as well as internationally in England, Belgium, Luxembourg, Romania, Australia, South Korea and Canada. He's also had over fifty off/off-off Broadway productions in Manhattan.Directed by Carolyn Saint-PéSound design and editing by Carolyn Saint-PéListen to our interview with the cast in our exclusive feature for Patreon patrons at www.patreon.com/thegoatstheatrecompanyPlay The Goat : Podcast Edition features new short audio plays and poems by up and coming writers performed by the actors of The Goats Theatre Company. Series one features plays and poems on the themes of Democracy, Civil Rights, Representation and Brexit (the UK leaving the European Union).

This is a True Story by Doc Watson

When a man comes to renew his passport, he did not expect that his life would be turned upside down... literally… This is a True Story; Believe it or Not by Doc Watson featuring Timothy Weston as Man, Henry Christopher as Uniform and Carolyn Saint-Pé as Woman. Play The Goat : Podcast Edition presents short audio plays and poems performed by the actors of The Goats Theatre Company.Series one features plays and poems on the themes of Democracy, Civil Rights, Representation and Brexit (the UK leaving the European Union).
See More
Comments