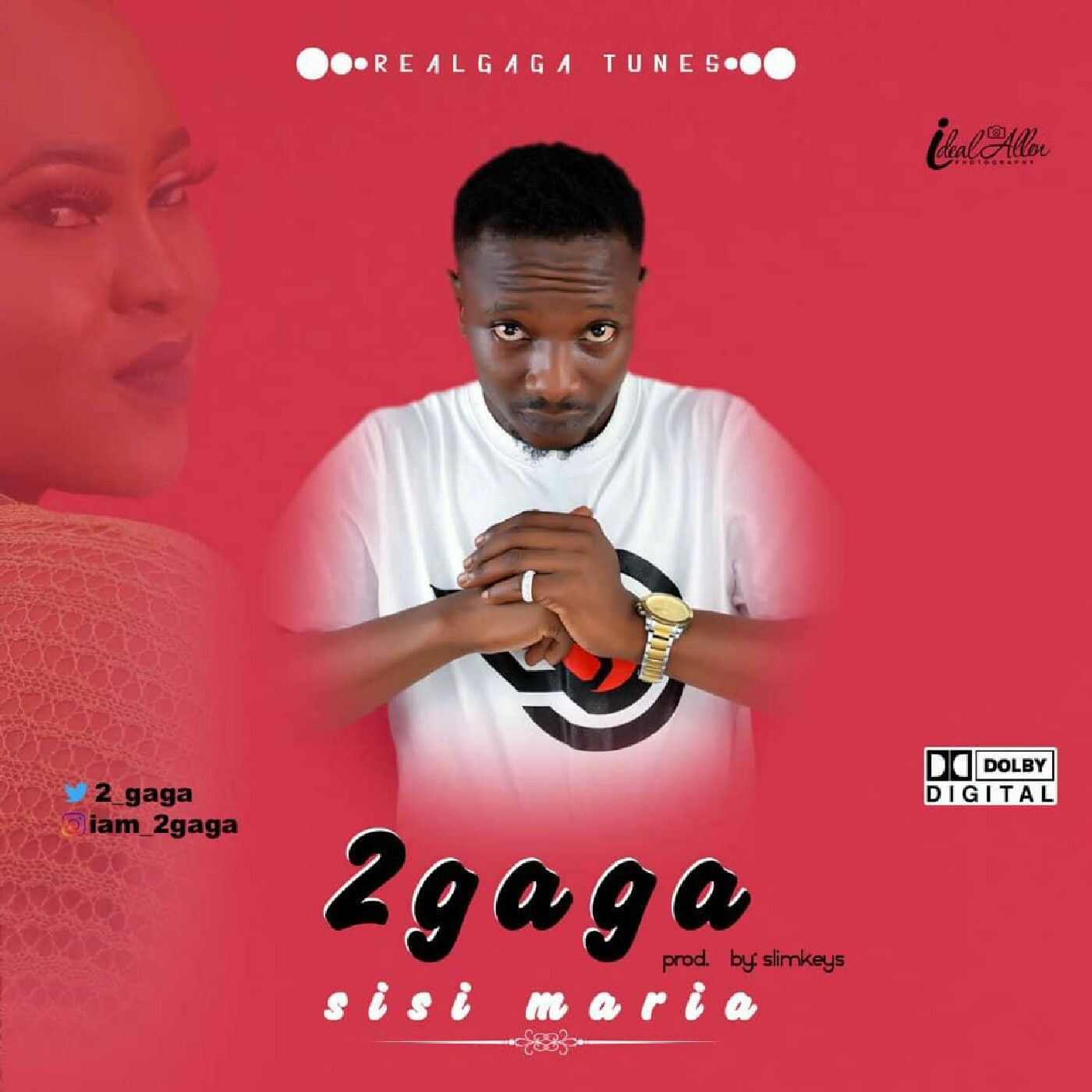 Osaretin 'Junior' Wisdom popularly known as 2Gaga is a fast rising afropop musical artist who hails from Edo state, 2Gaga who also has a comic side that always makes everyone around him laugh took to music 'six' years ago and has since developed the ability to drop crispy hot songs that would make your dreams come thru ;)..
2Gaga has recently dropped a love inspired dance song for his fans home and abroad. He labelled this song 'Sisi Maria' and its produced by Slimkeys.
https://www.spreaker.com/show/2gaga
1 Episodes
Reverse 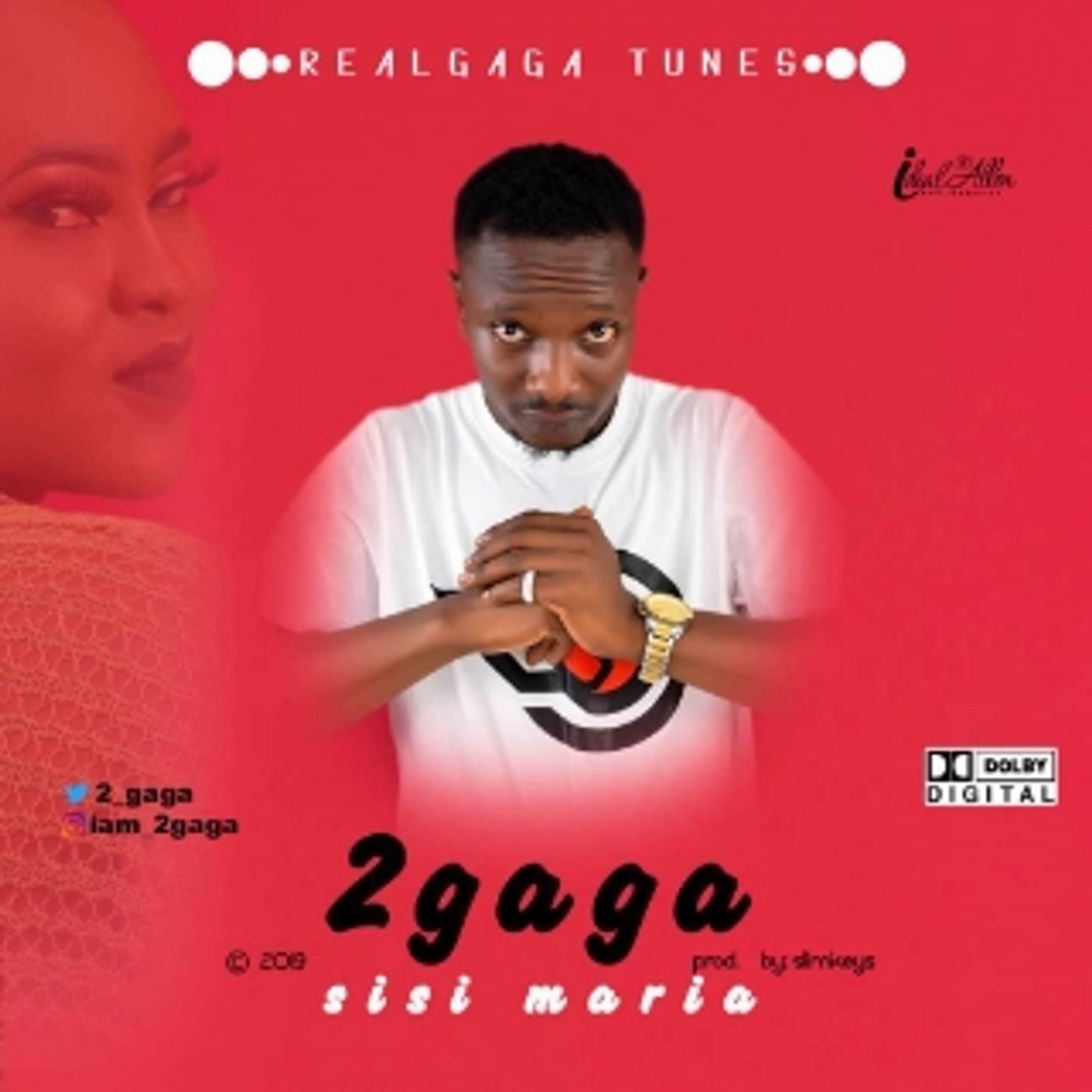