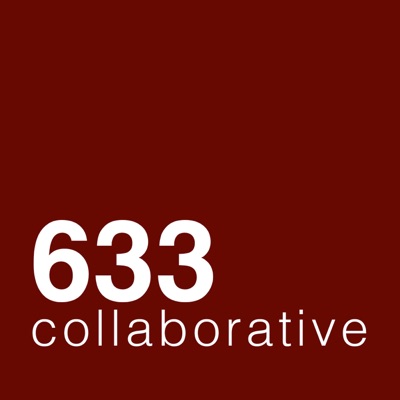 A podcast about people, their stories, and the pursuit of peace, wholeness, and the will of God in the world.
4 Episodes
Reverse 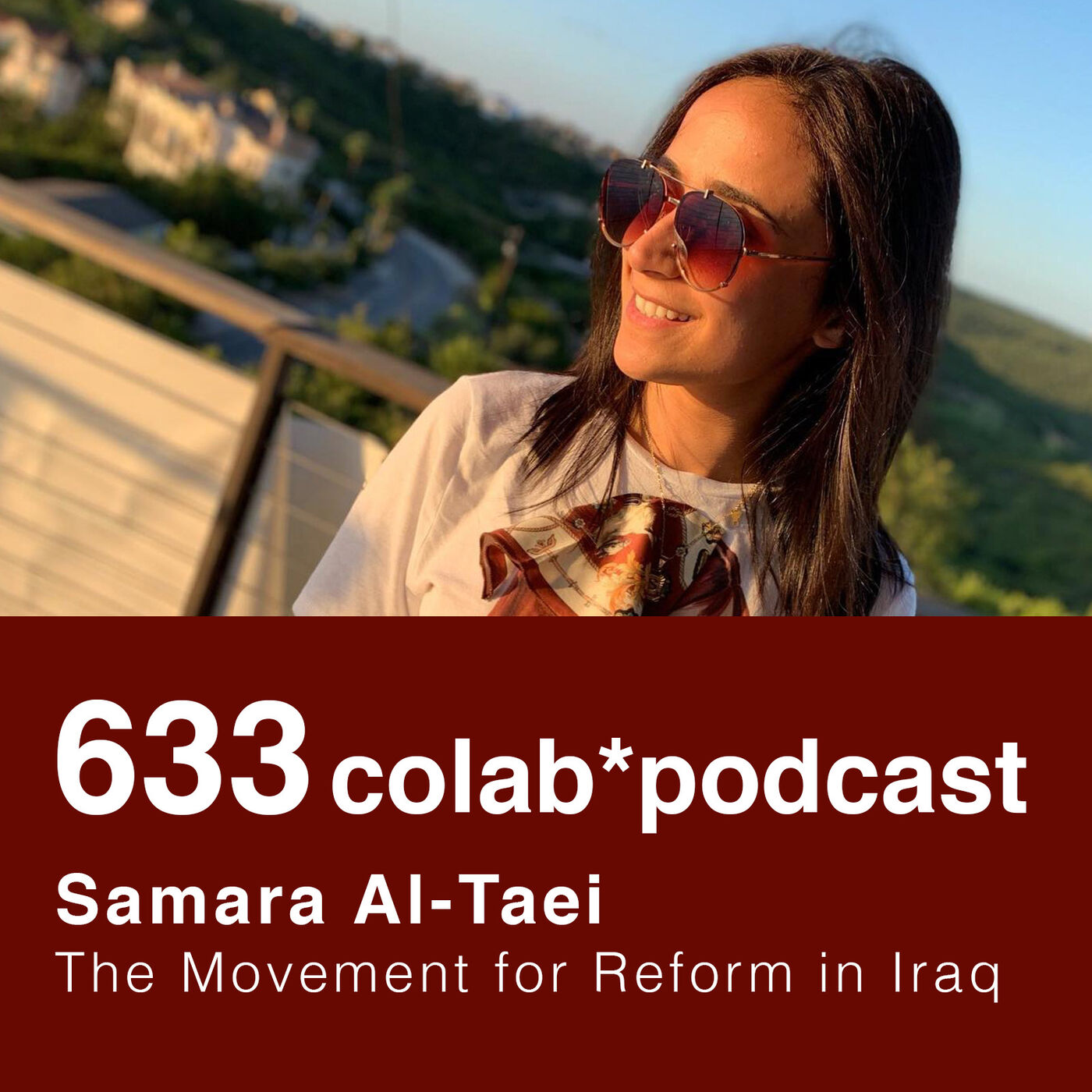 633CoLab 004 | Samara Altaie: The Movement for Reform in Iraq

Listen On:iTunes | Spotify | Google | PocketCasts | TuneIn | BuzzSproutIn this second episode with Samara Al-Tai, she discusses her thoughts, insights, and hopes for the non-violent protests in Iraq that began in October of 2019. Our conversation was recorded prior to the attacks on the US Embassy and the strike on Iranian General Qassem Suleimani. At that time the large, non-violent protest movement in Baghdad and other areas of Iraq for a change in the Iraqi government, the establishment of rights, and the provision of basic needs for the Iraqi people had gone on for more than a month. This movement has been led by young Iraqi adults in their 20s and 30s, and consisted of 10s (if not 100s) of thousands of people, many of whom have been living full time in Tahrir Sqaure in Baghdad since the movement began. As of January 5, 2019, the movement continues, though it is threatened by renewed violence both against the protest and in the region. Though the movement is non-violent, it has been faced with violent opposition, with over 400 protesters killed and 25,000+ injured. Info and Resource Links:https://www.bbc.com/news/world-middle-east-49960677 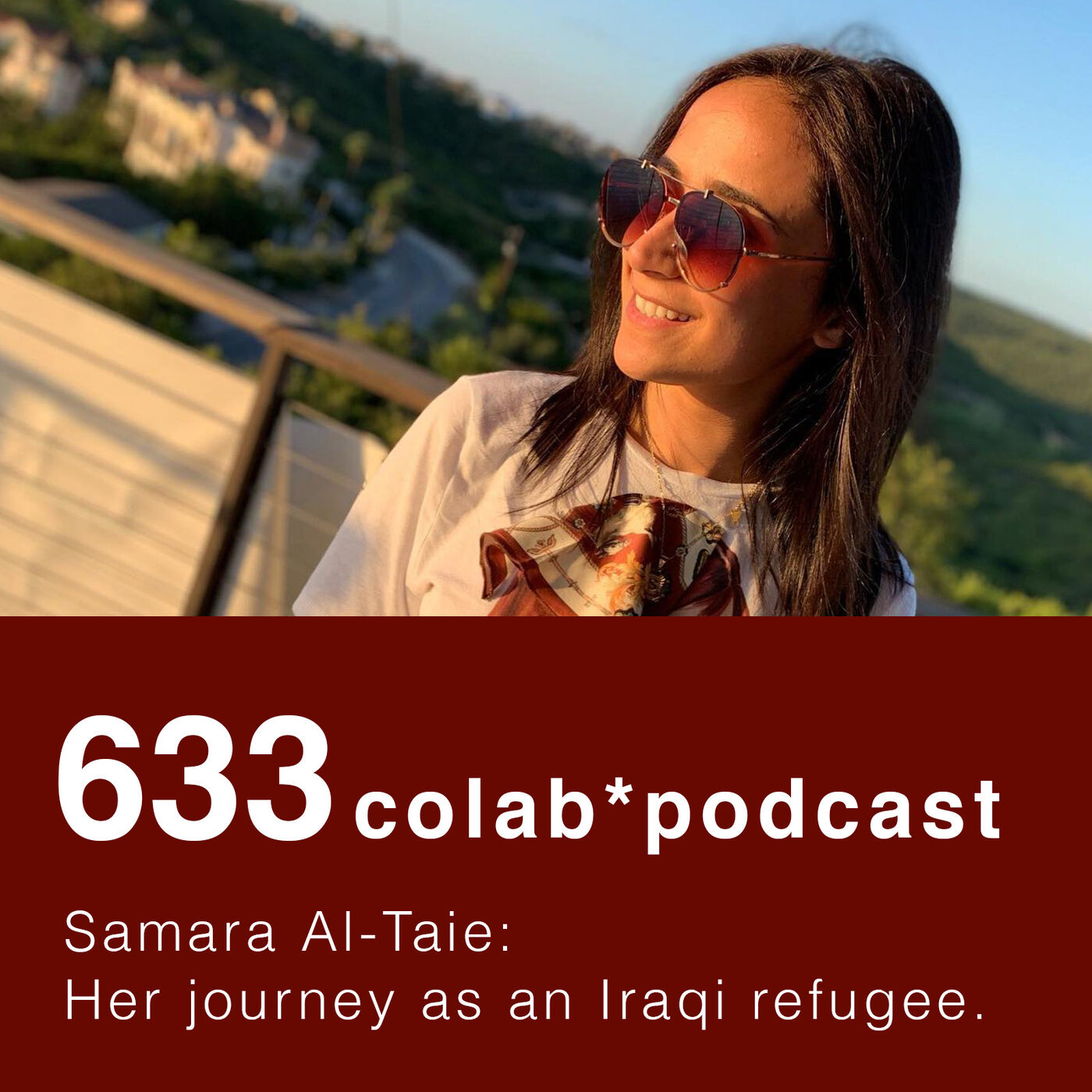 In this episode, my friend Samara Altaei shares her experiences during the conflict in Iraq and as a refugee who became a citizen here in the US. This is the first of two parts in my conversation with Samara. In the next episode, Samara shares with us her insights about the current situation in Iraq.SUBSCRIBE:You can subscribe to the podcast here on BuzzSprout or via:Apple/iTunes | Spotify | Google Podcasts | Pocketcasts | TuneIn You can also search for "633 Collaborative" in your favorite podcast player.RESOURCES:I mentioned the Spero Project and their work in providing relational networks for refugees and others in the OKC area. You can find out more information and contact at the following locations:thesperoproject.comfacebook.com/thesperoprojecttwitter.com/thesperoprojectMEDIA:This episode includes the following music by Callen Clarke, Kevin Macleod, and others. Peace by Kevin MacleodMusic from https://filmmusic.io"Peace of Mind" by Kevin MacLeod (https://incompetech.com)License: CC BY (http://creativecommons.org/licenses/by/4.0/) 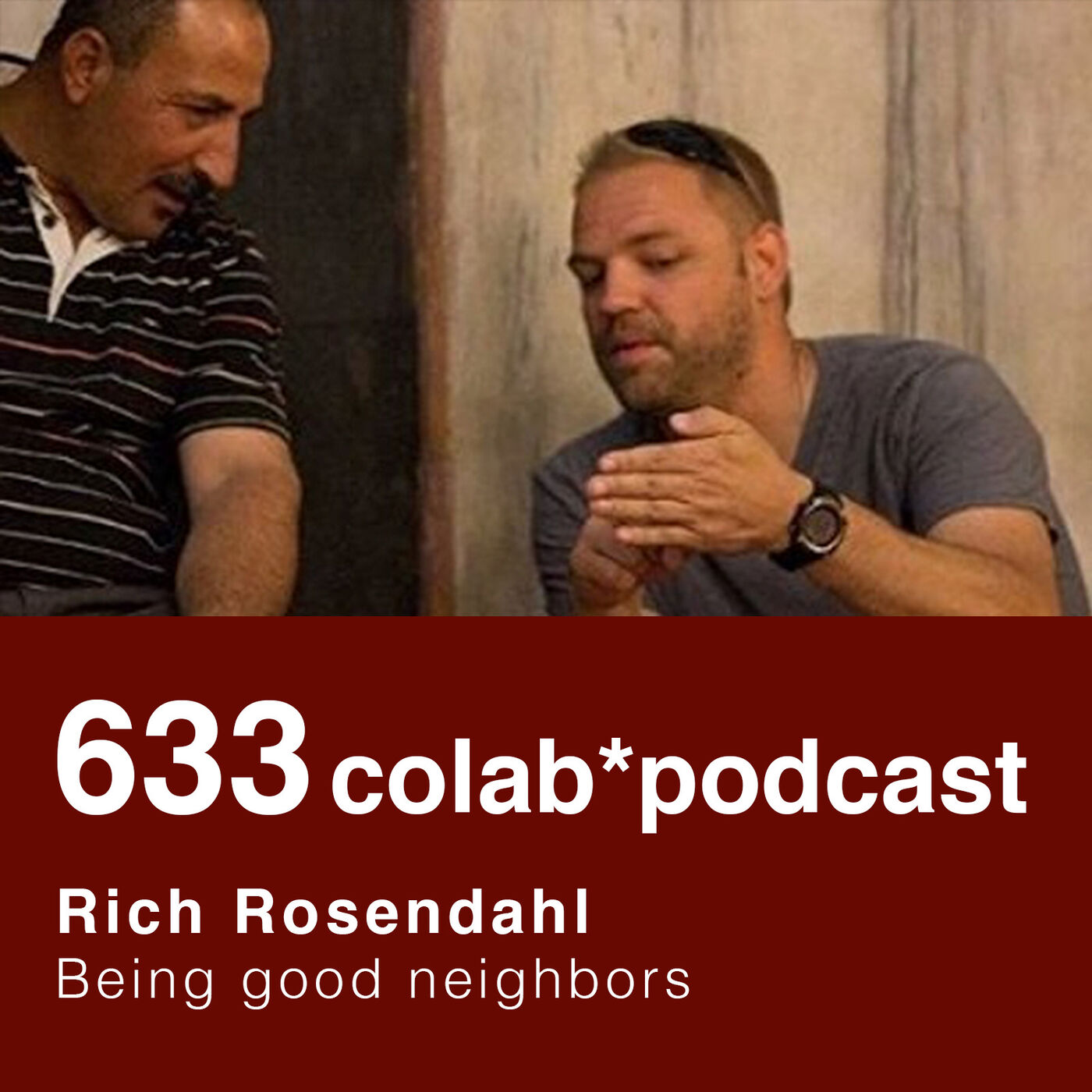 Here is my interview with Rich Rosendahl from November 2015, founder and director of The Nations, about his experiences working with refugees locally and all around the world.  We speak specifically to the questions concerning refugees fleeing the conflict in Syria. Listen To:  Rich Rosendahl on Syrian Refugees and Connecting to Our Neighbors Music Credits: Miel […] 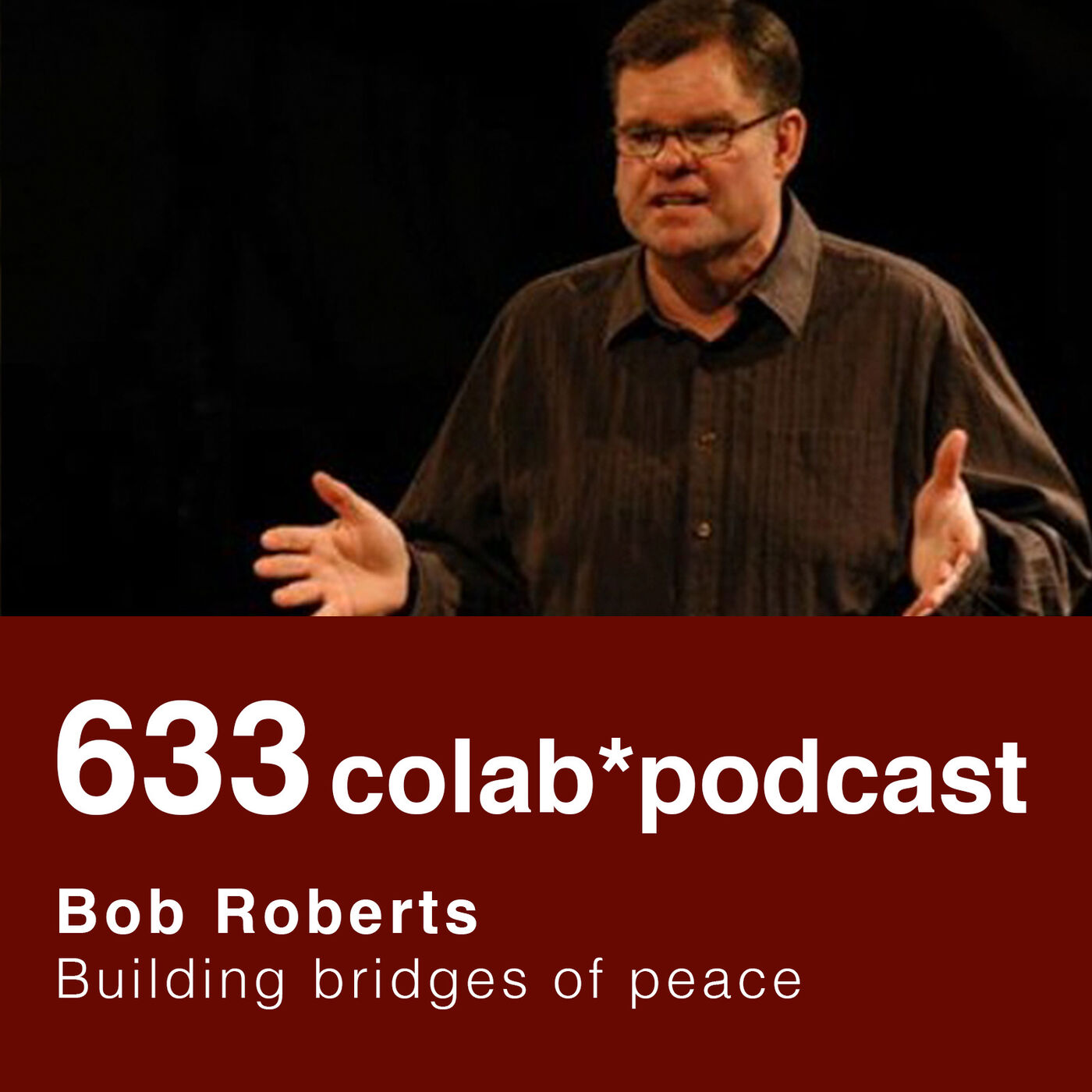