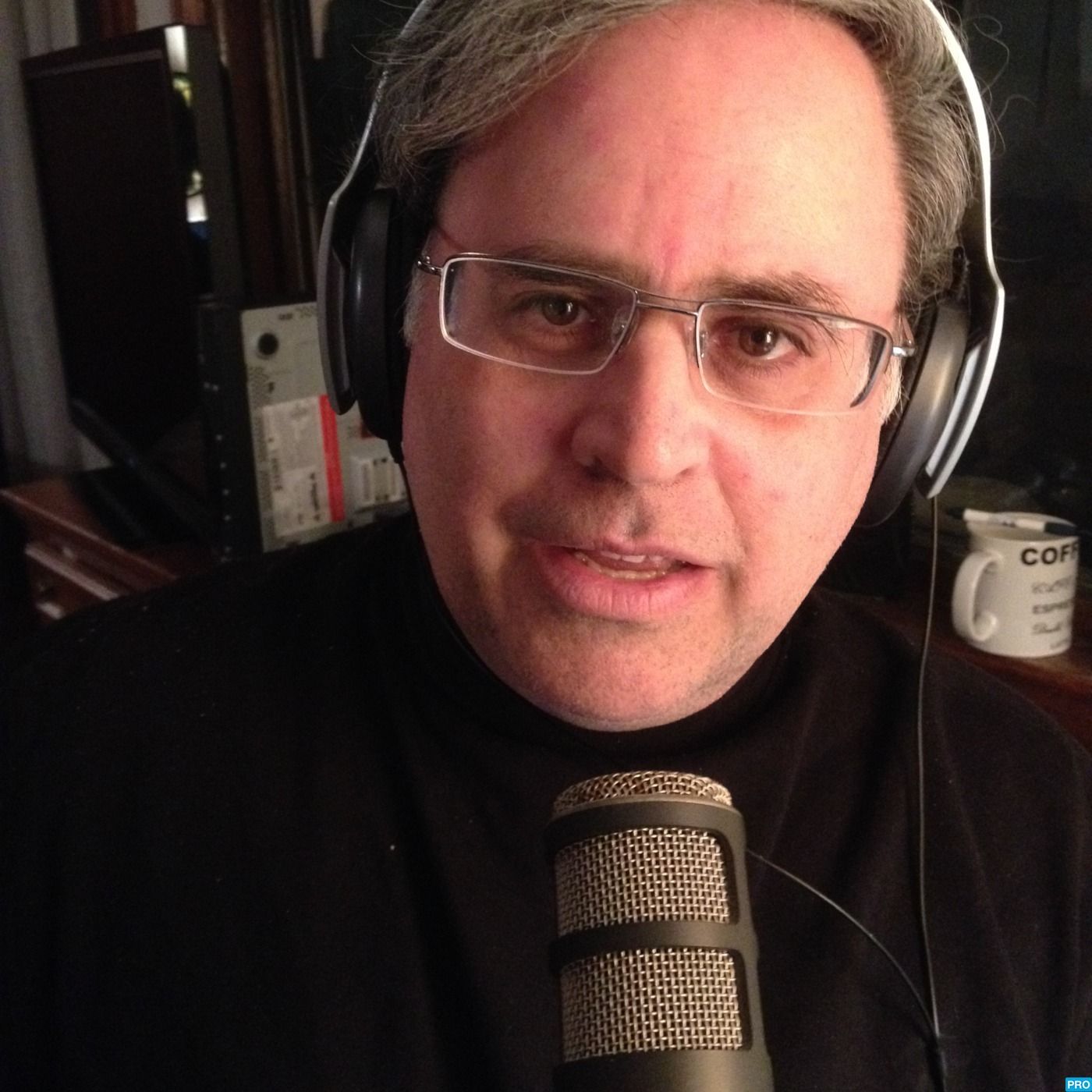 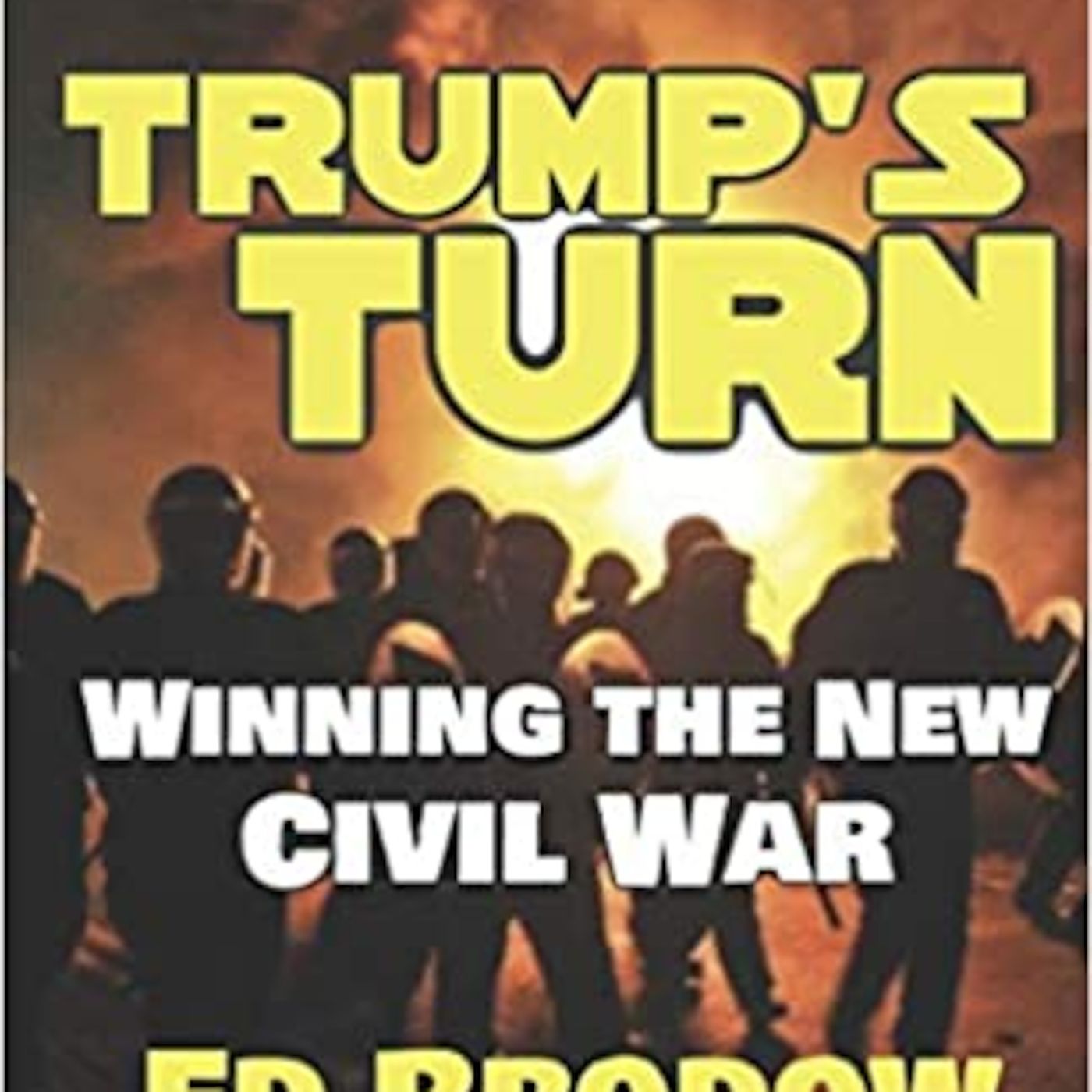 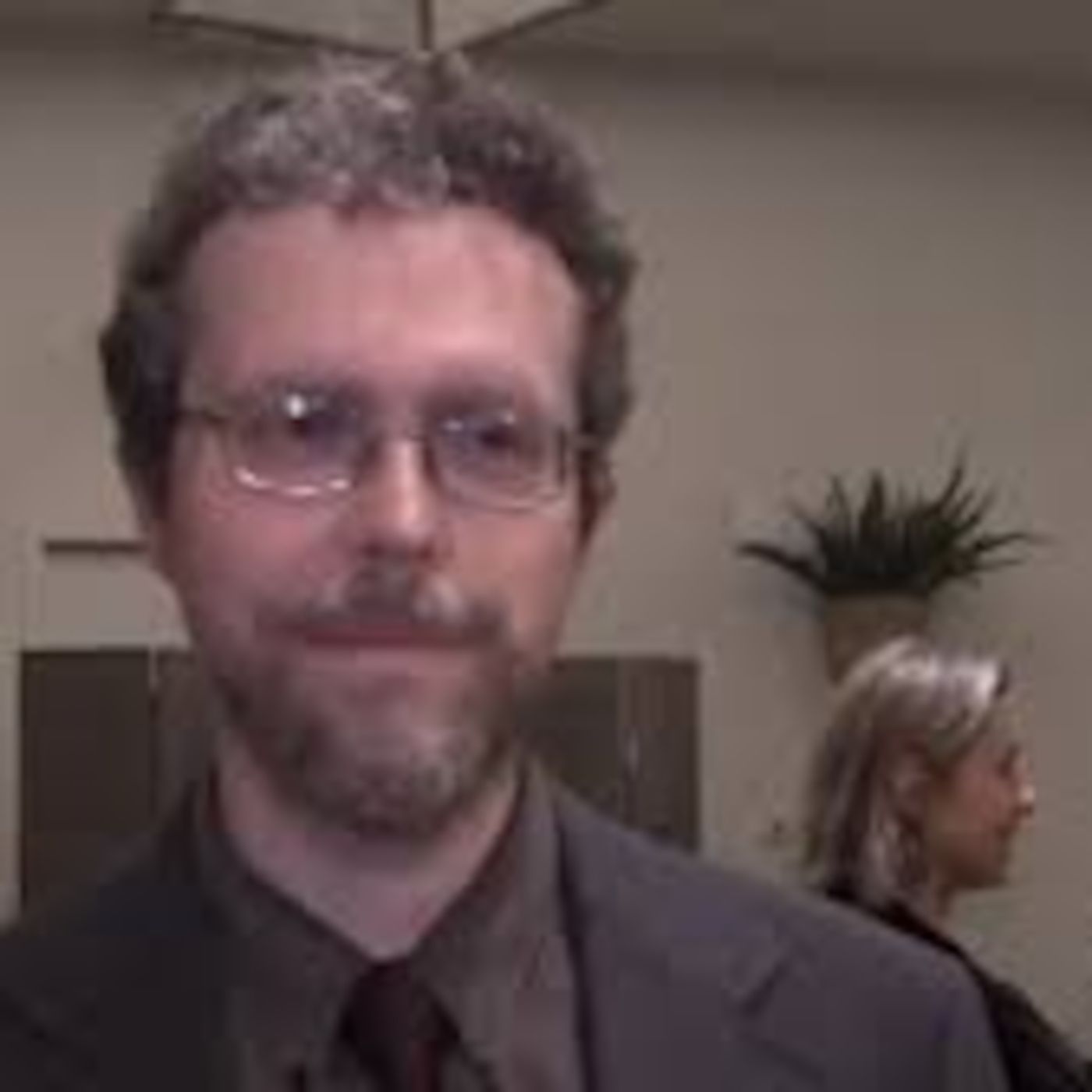 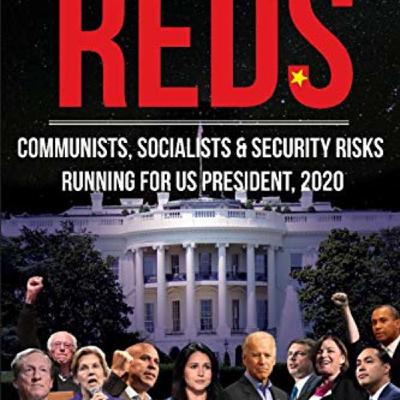 China and the Pandemic / Trevor Loudon and Charles Moscowitz

Veteran award-winning radio host and author Charles Moscowitz is joined by investigative Journalist Trevor Loudon, author of White House Reds, in a discussion about the Chinese Communist role in the pandemic. 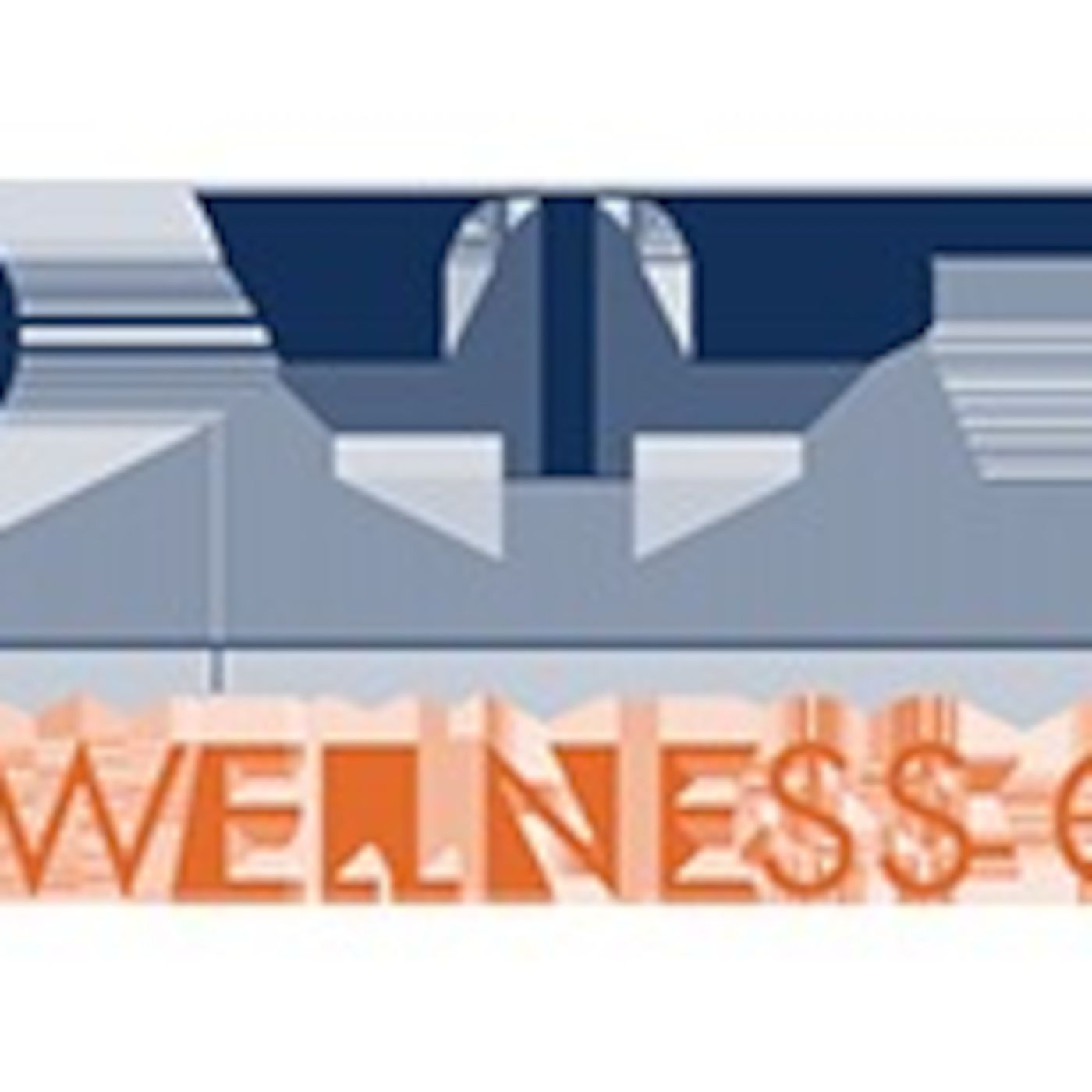 Veteran award-winning radio host and author Charles Moscowitz is joined by Steven F. Hotze MD in a talk about health and policy during the pandemic.Website: https://www.hotzehwc.com/dr-hotze/Phone Number for offer: 210-698-8698Moscowitz Website: https://charlesmoscowitz.com/ 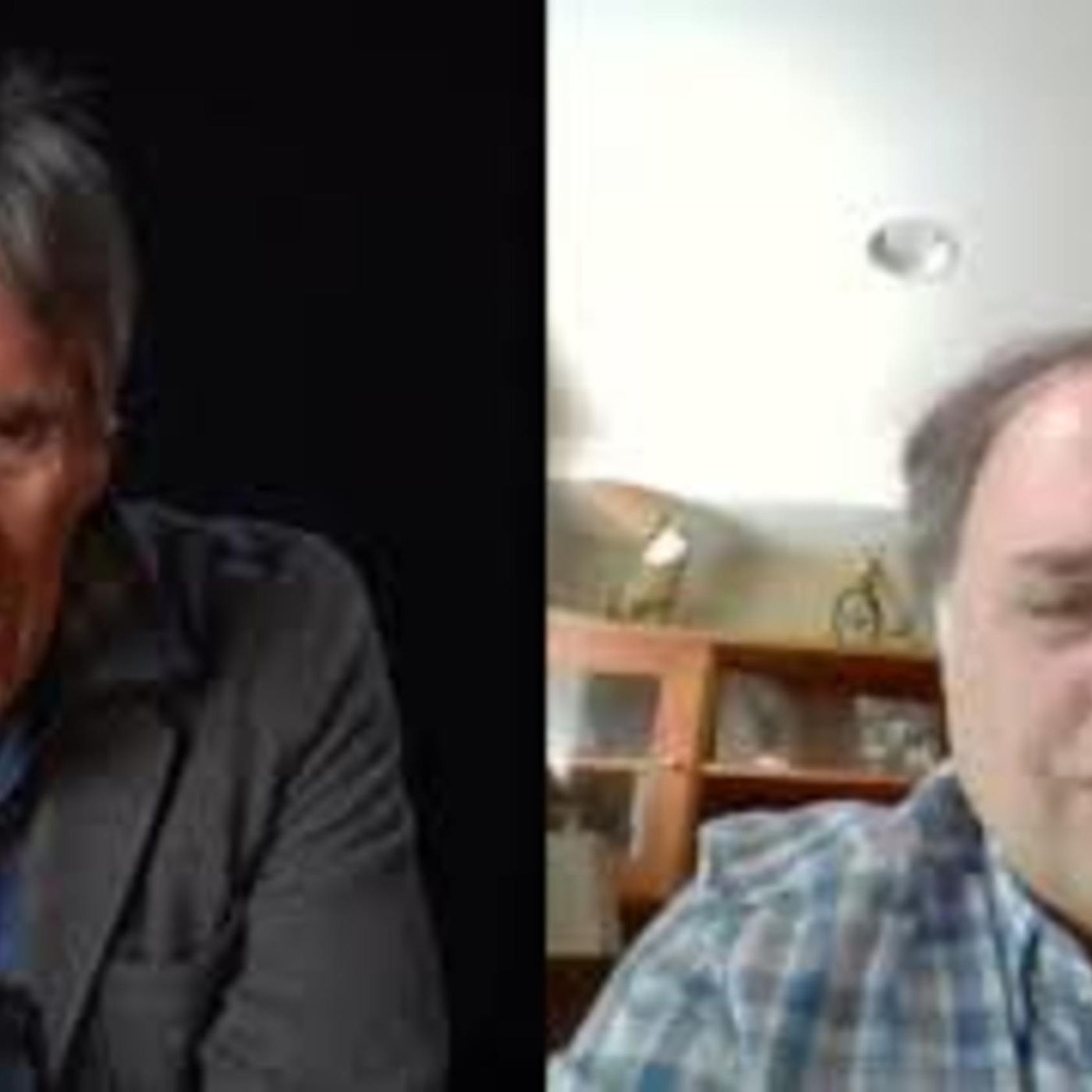 E. Michael Jones and Charles Moscowitz discuss the Oligarchs and the Pandemic

Veteran award-winning radio host and author Charles Moscowitz is joined by author and culture critic E. Michael Jones, the author of Logos Rising, in a talk about the international oligarchs and the Pandemic.Website: https://culturewars.com/Website: https://charlesmoscowitz.com/ 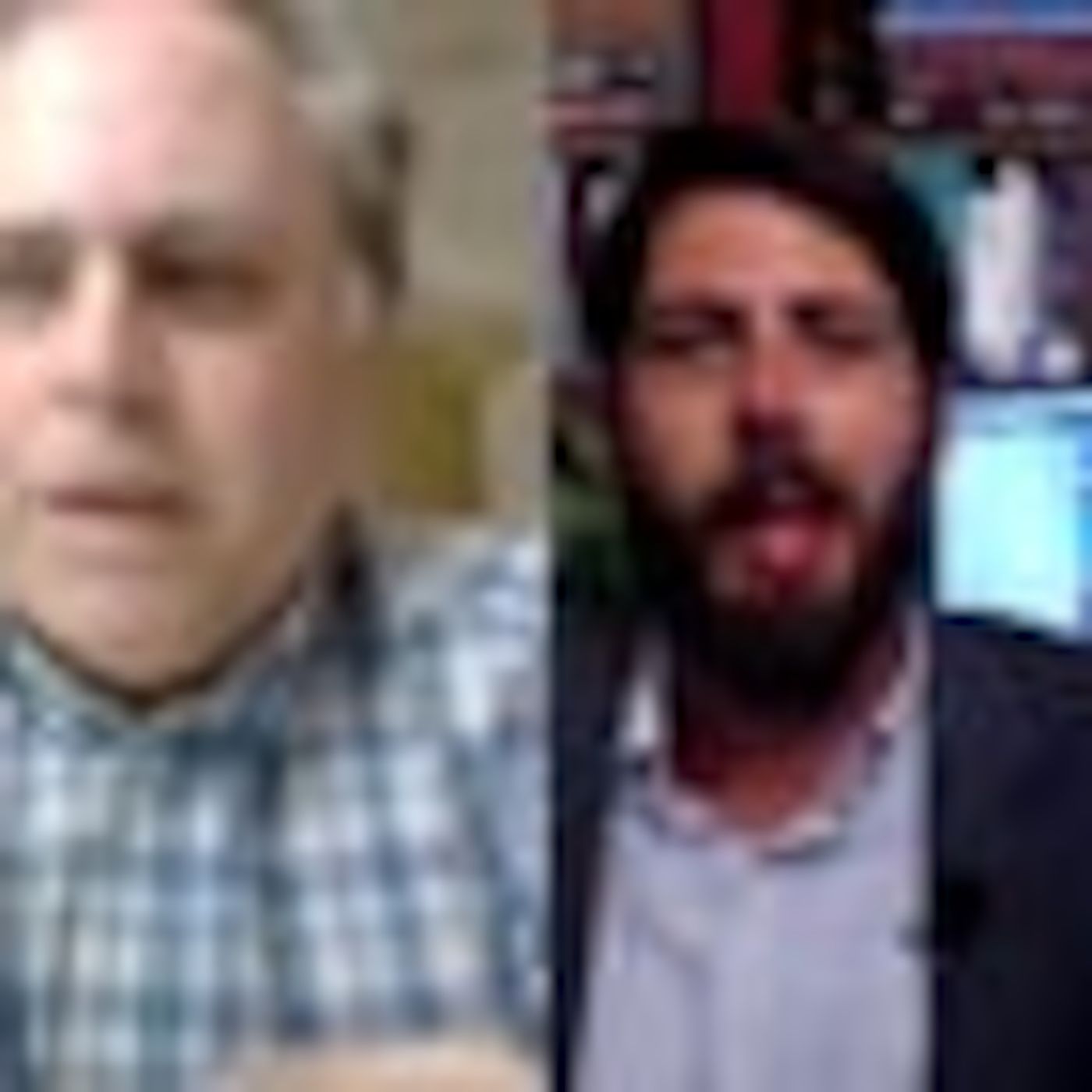 Charles Moscowitz and Alex Newman discuss the economy and the pandemic

Veteran award-winning radio host and author Charles Moscowitz is joined by author and New American reporter Alex Newman in a talk about economic policies and the pandemic.Website: https://www.thenewamerican.com/Website: https://charlesmoscowitz.com/ 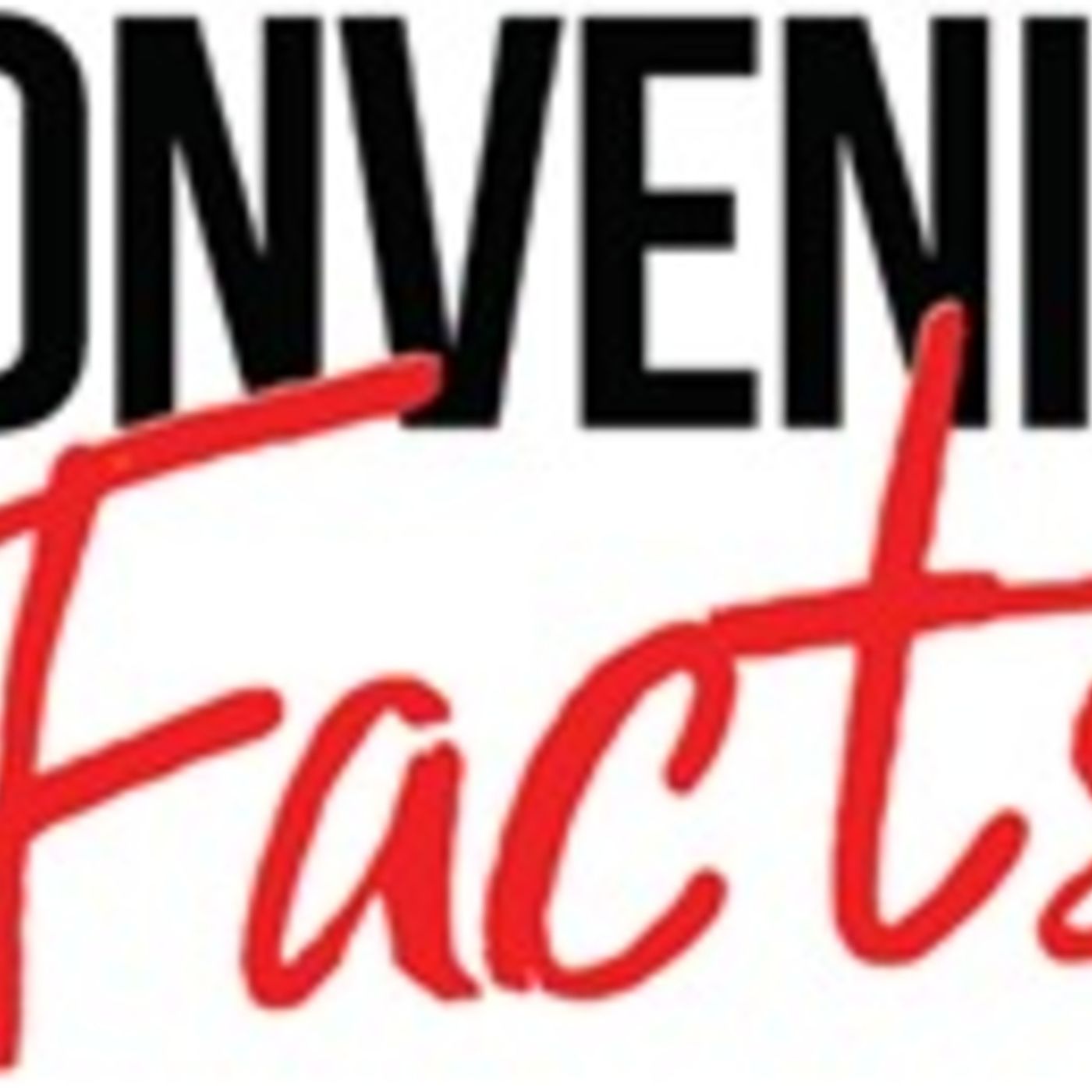 Inconvenient Facts: The Virus and the Environment 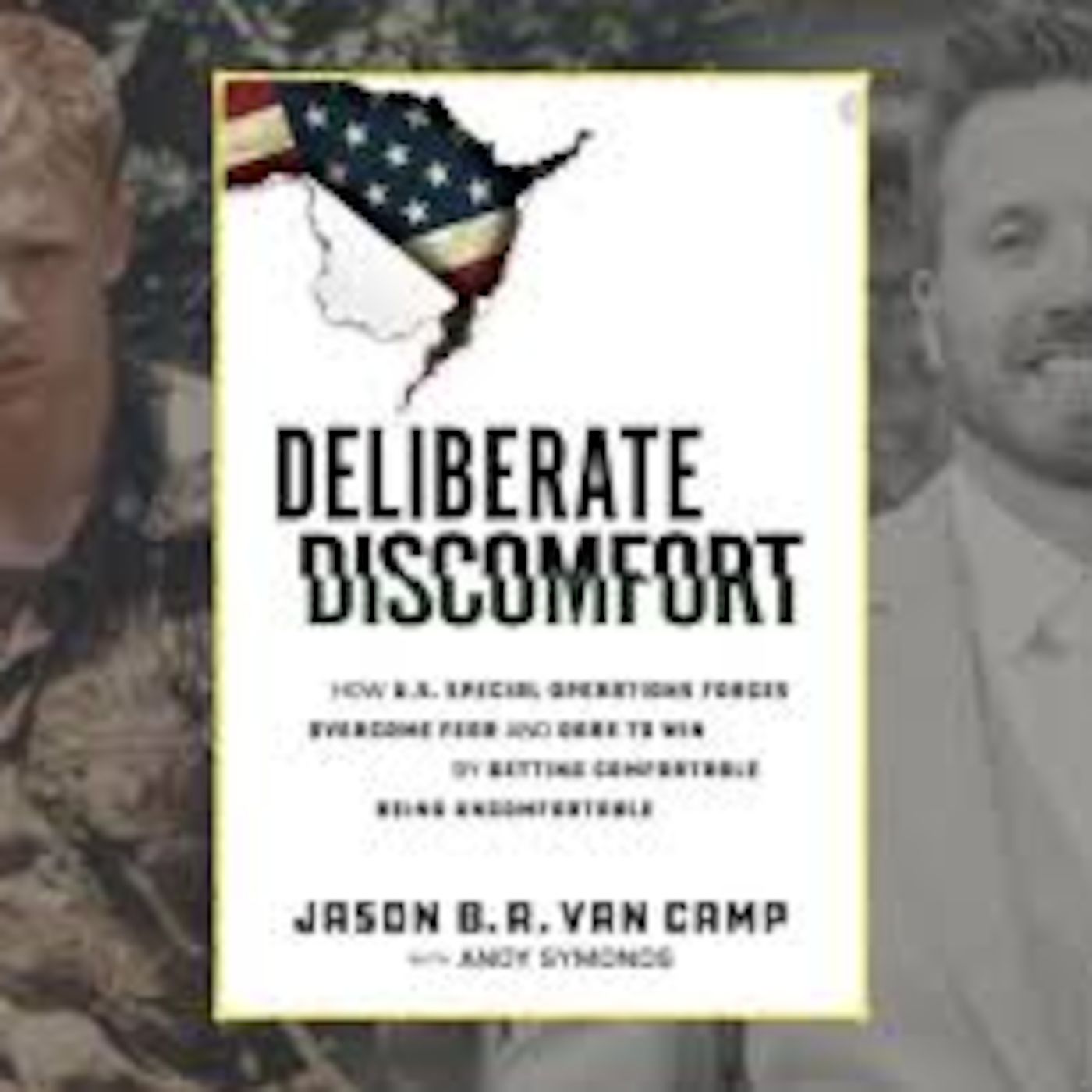 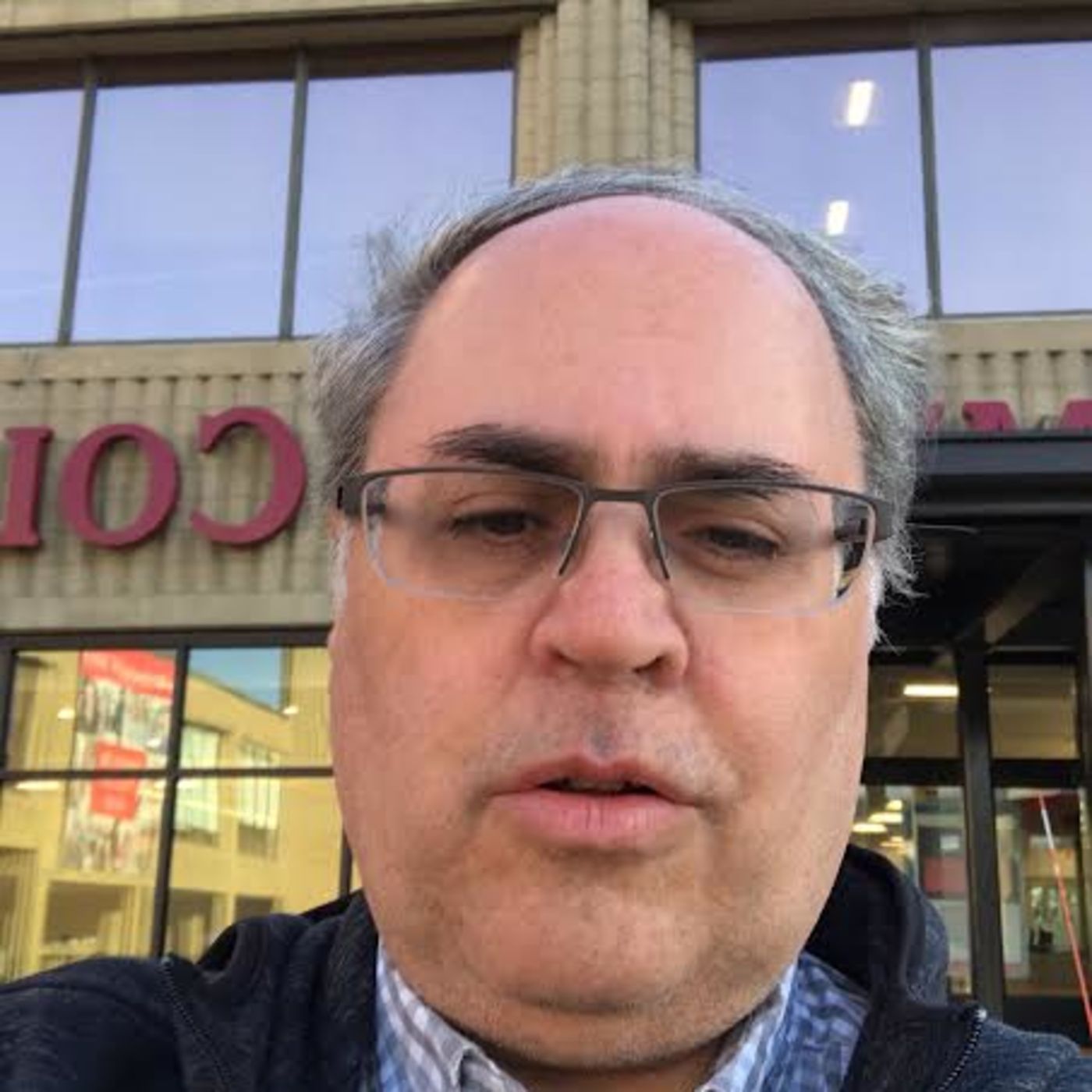 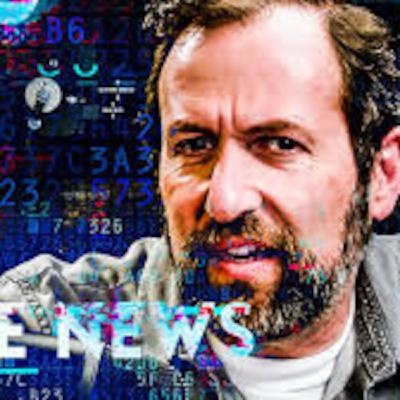 The Pandemic according to former Fox New Editor Ken LaCorte

Veteran award-winning radio host and author Charles Moscowitz is joined by former Fox News Editor Ken LaCorte in a talk about the politics of the pandemic.WEBSITE: http://www.lacortenews.comWEBSITE: http://www.charlesmoscowitz.com 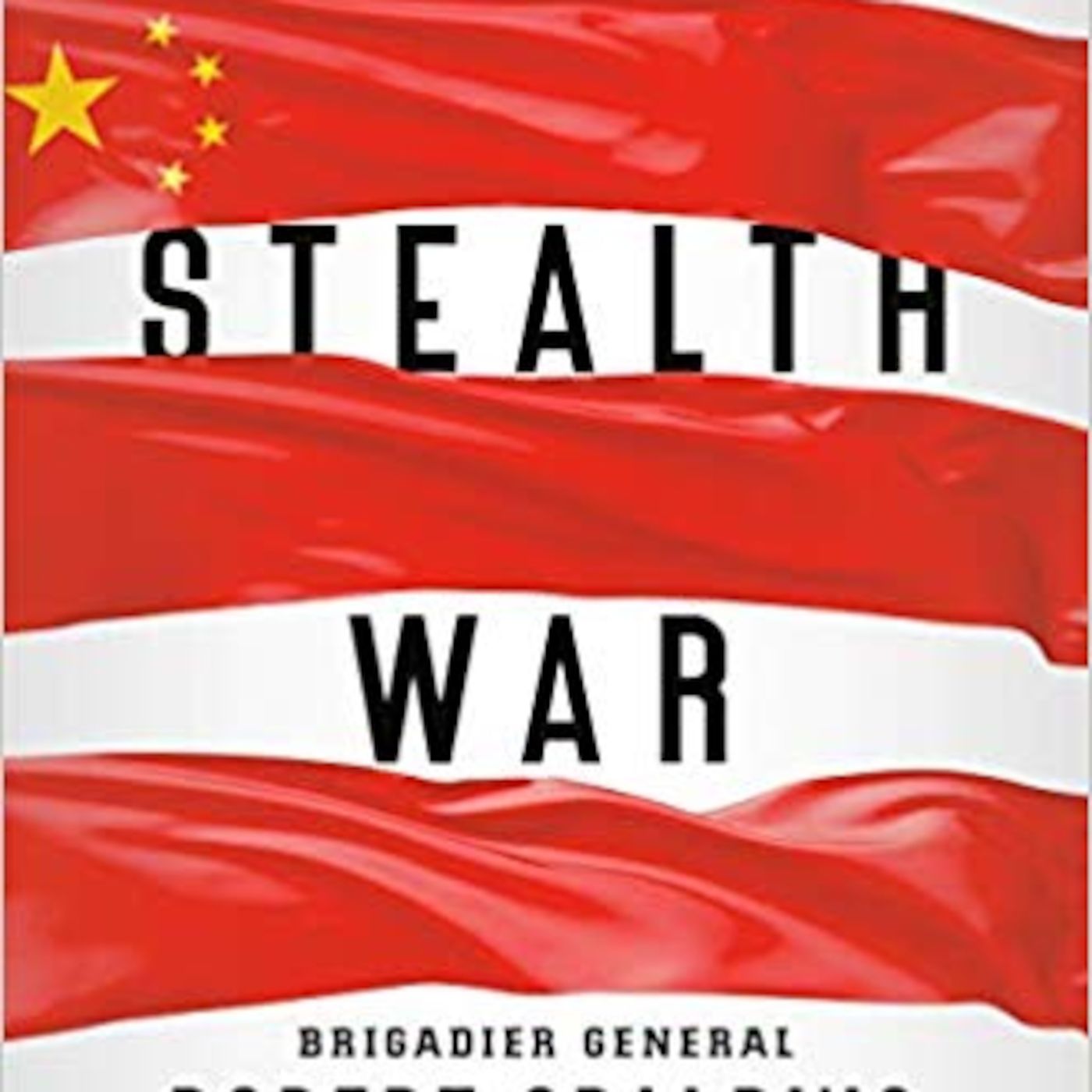 Stealth War: How China Took Over While America's Elite Slept

Veteran award-winning radio host and author Charles Moscowitz is joined by retired Brigadier General Robert Spalding, author of Stealth War: How China Took Over While America's Elite Slept, in a talk about China and the Coronavirus. 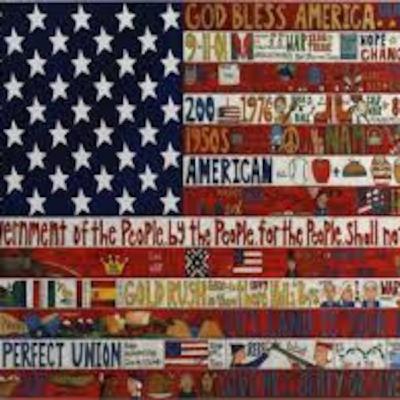 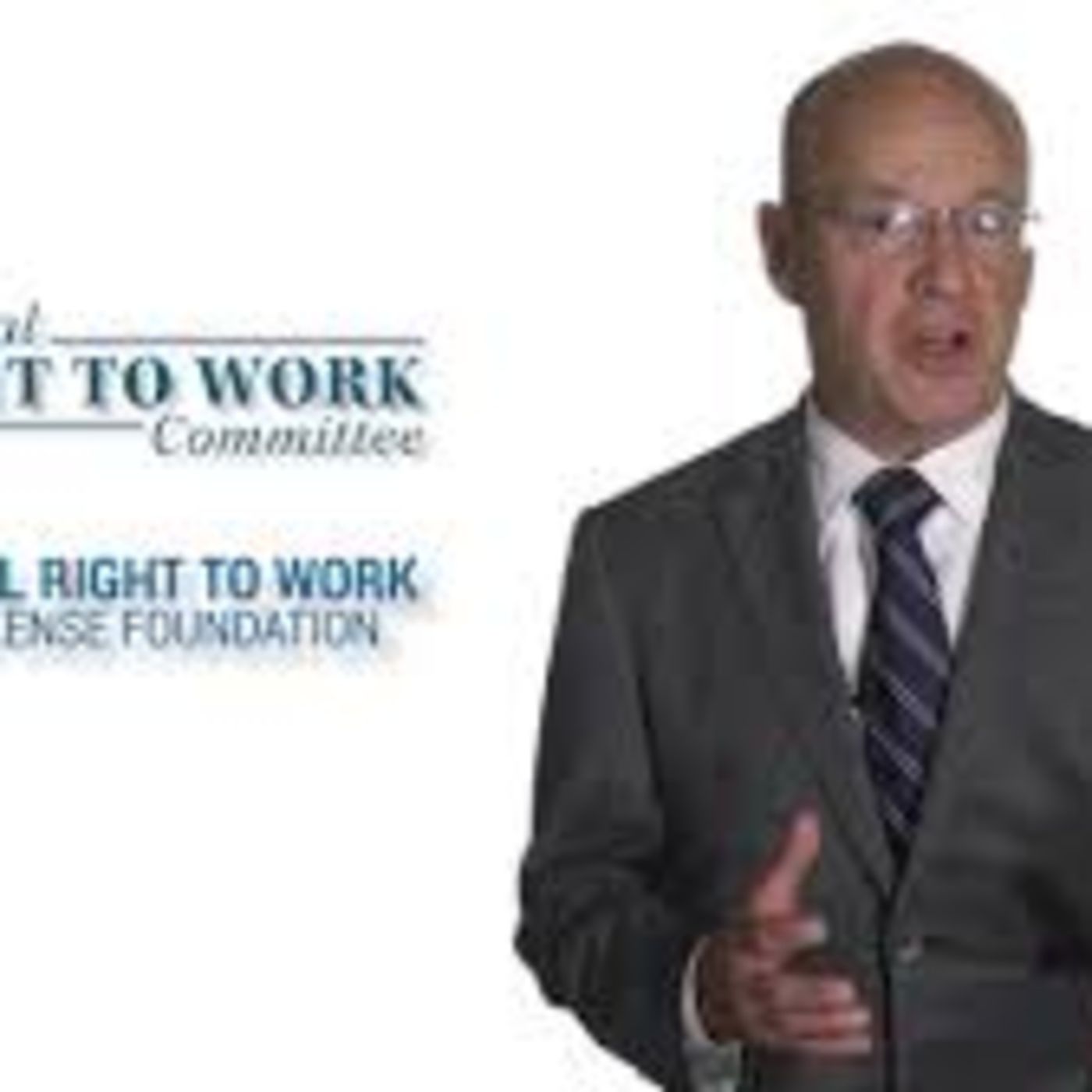 Radio host and author Charles Moscowitz interviews Mark Mix, President of the National Right to Work Committee who is opposing H.R. 2474, the so-called "PRO Act," which would wipe out all 27 state Right to Work laws, let Big Labor organize unions without a secret ballot vote, and impose a laundry list of other union boss power grabs. 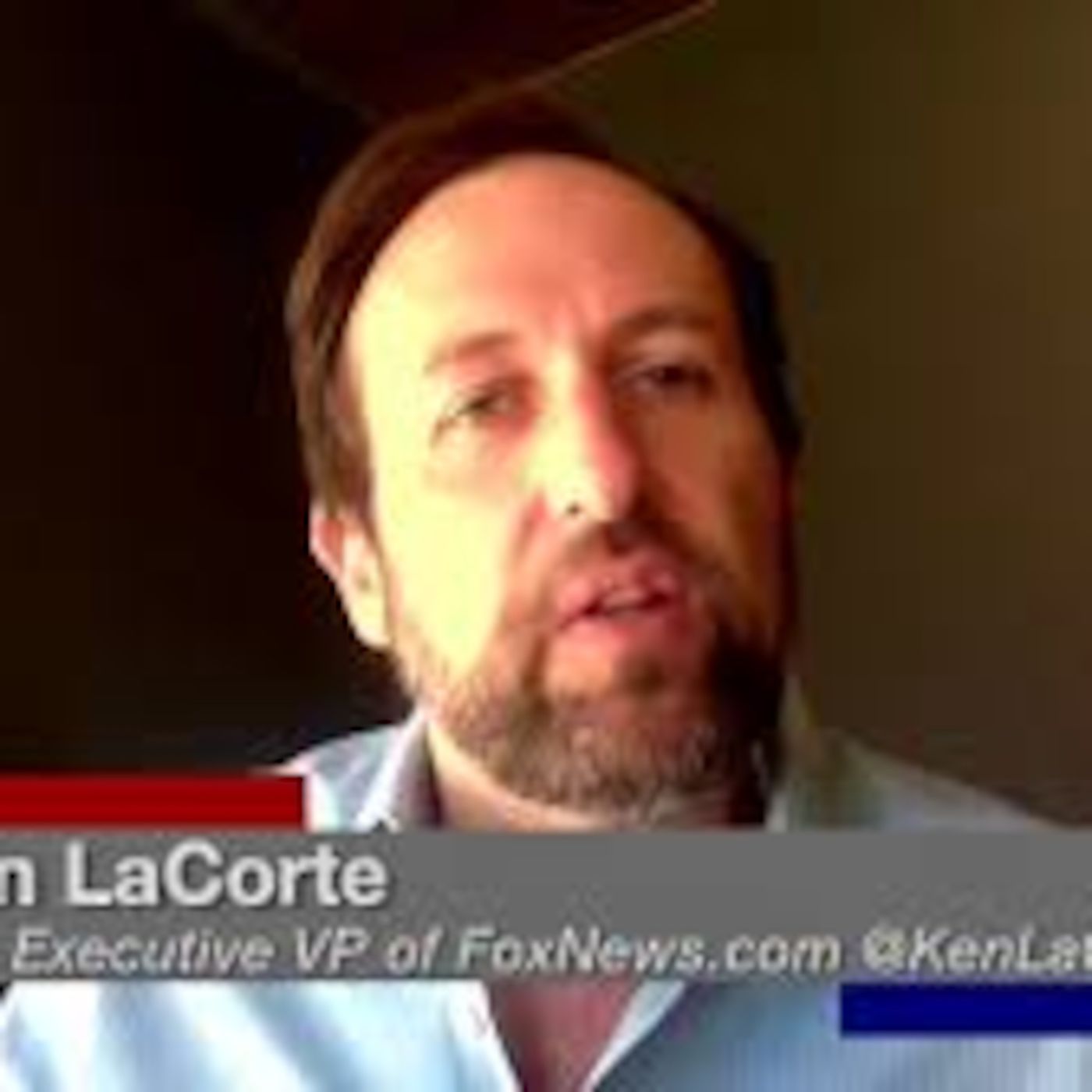 EHe who shall not be named 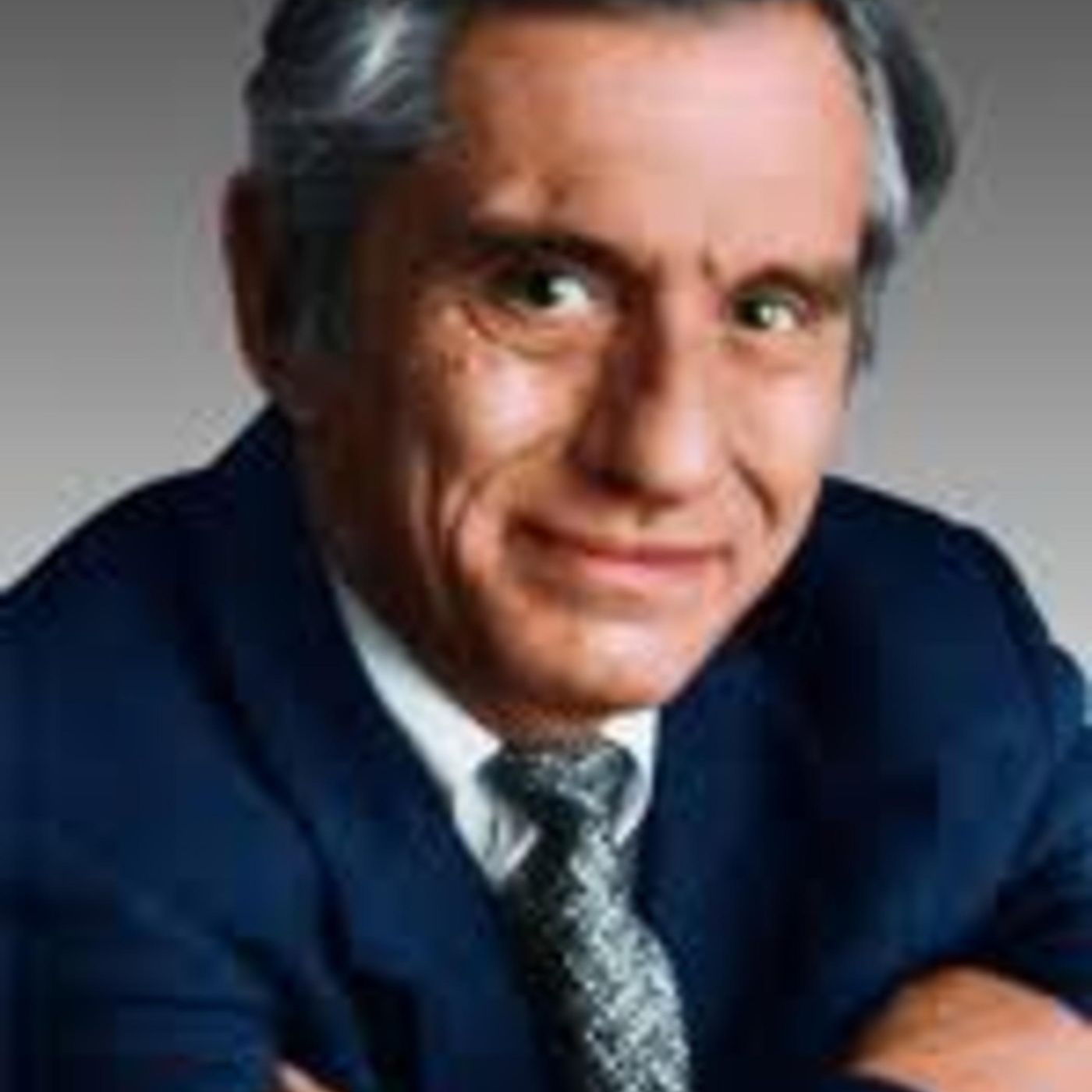 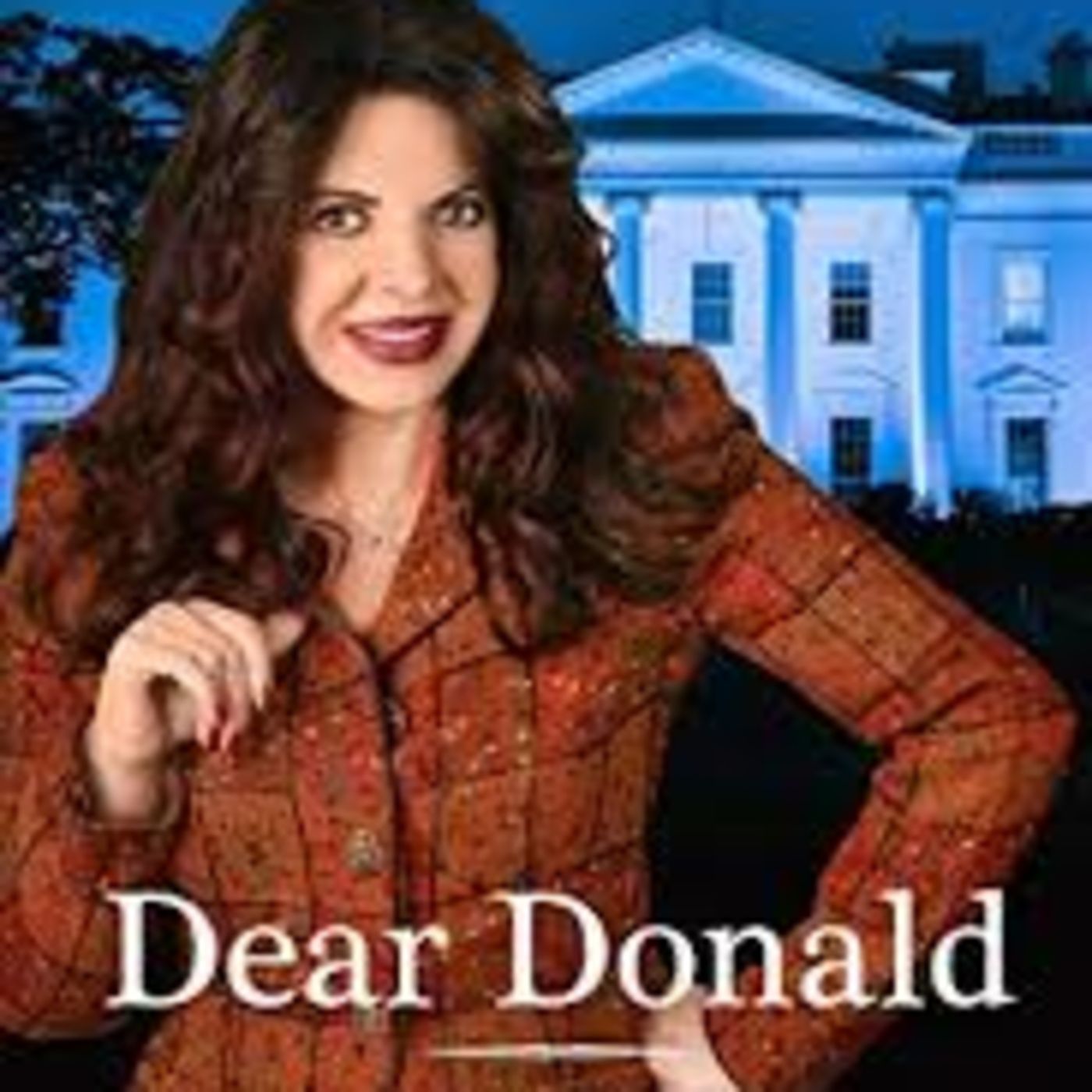 Author: Sandra Lee  Donald Trump has changed my life. I love writing. I've always written songs, poems, stories, articles, and plays. "The Donald" inspired me to write my first book. This man has held my attention captive for the last several years. I am not just listening, I am driven to listen, watch and observe every political and personal move. Why? Do I care more about my country than I ever have? I do.I reminisce about politicians who would urge their voters to do the right thing for the sake of their children and grandchildren. I listened to those pleas and could not relate to them before I had children of my own. I am deeply concerned about the world that they are inheriting. I support Donald Trump's vision for our country, but there is more. He has inspired something remarkable in me. He seems ageless and tireless as he moves forward. When I feel old and tired, I watch him and shake off those negative feelings and embrace what is young and strong in me.I juxtapose my life experience to his and find treasures of awareness. He has a past that is imperfect. There are mistakes…big ones. There are failures and disappointments. He lets them go. He sheds them like old skins. He is holy in ways that I am not sure many can articulate. It is easy to magnify his sins, but he is quick to point out his many successes. I watch him forgive himself for his sins and move on embracing that forgiveness. His energy and light are not dimmed by regret or remorse. He is born again moment by moment and so he receives a blessing of renewal. I watch in wonder and I learn.PLUG BOOK: www.amazon.com/Dear-Donald-Letters-Loving-Deplorable-ebook/dp/B07MHXCDJR/ref=sr_1_2?crid=2GQIM716422TO&keywords=dear+donald&qid=1553297698&s=gateway&sprefix=dear+do%2Caps%2C168&sr=8-2 BIO: Sandra Lee has been writing all of her life.  During her junior year at Skidmore College, Ms. Lee won a Mademoiselle Magazine fiction contest and then represented the college as a campus reporter for Mademoiselle.  Sandra served as editor of school newspapers and yearbooks. She wrote lyrics for dozens of songs, some of which were recorded on Columbia, RCA Victor and Laurie Records. She received her BA in English from Skidmore College and her Masters in Visual and Performing Arts. She studied acting at The Actor's Institute in New York City. She created, produced and hosted over four hundred television programs which aired to an audience of over a million viewers. Sandra taught English, Theater, Public Speaking, Acting, Film and Creative Writing. Most recently, in Ohio, she was the publisher and editor of The Women's Journal. WEBSITE: www.deardonaldbooks.com FACEBOOK: www.facebook.com/deardonaldbooks TWITTER: @deardonaldbooks 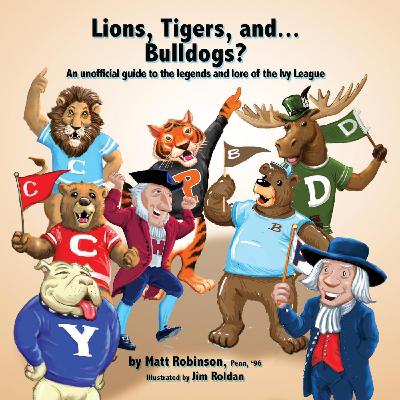 OverviewCome join Fighting Quaker Matt Robinson on a fun- and fact-filled trip through the Ivy League. From its early beginnings to its latest triumphs and some of its most famous alumni, Matt takes readers on a trip around the northeastern United States and through time to see why these schools remain so popular and prestigious.DescriptionYou may know which college is the oldest in the nation but do you know which was the first university? Were you aware of the connections between Cornell and Campbell's soup of Columbia and MGM? Which New England school has its own ski mountain and is known for having a school named after Dr. Seuss? What was the gender of the first live bear to serve as Brown University's mascot and what were their teams known as before they were the bears? Who founded Yale and how does that play into its fierce rivalry with another Ivy league school? How far has the Princeton flag traveled on its longest voyage? These are other questions can be answered after reading long-time writer and proud Penn Quaker Matt Robinson's debut book- Lions, Tigers, and...Bulldogs? An unofficial guide to the legends and lore of the Ivy League. Come and see what all the fuss has been about concerning these colleges for hundreds of years, what famous people and inventions came from which, and why they remain so popular and prestigious. Along the way, you are sure to find some fun and fascinating facts that will surely serve you at your next gathering or reunion.About The AuthorMatt Robinson is a professional educator, writer, and editor who has published over 5,000 pieces in hundreds of publications around the world. Lions, Tigers, and...Bulldogs? is his first book, but he hopes to do more! 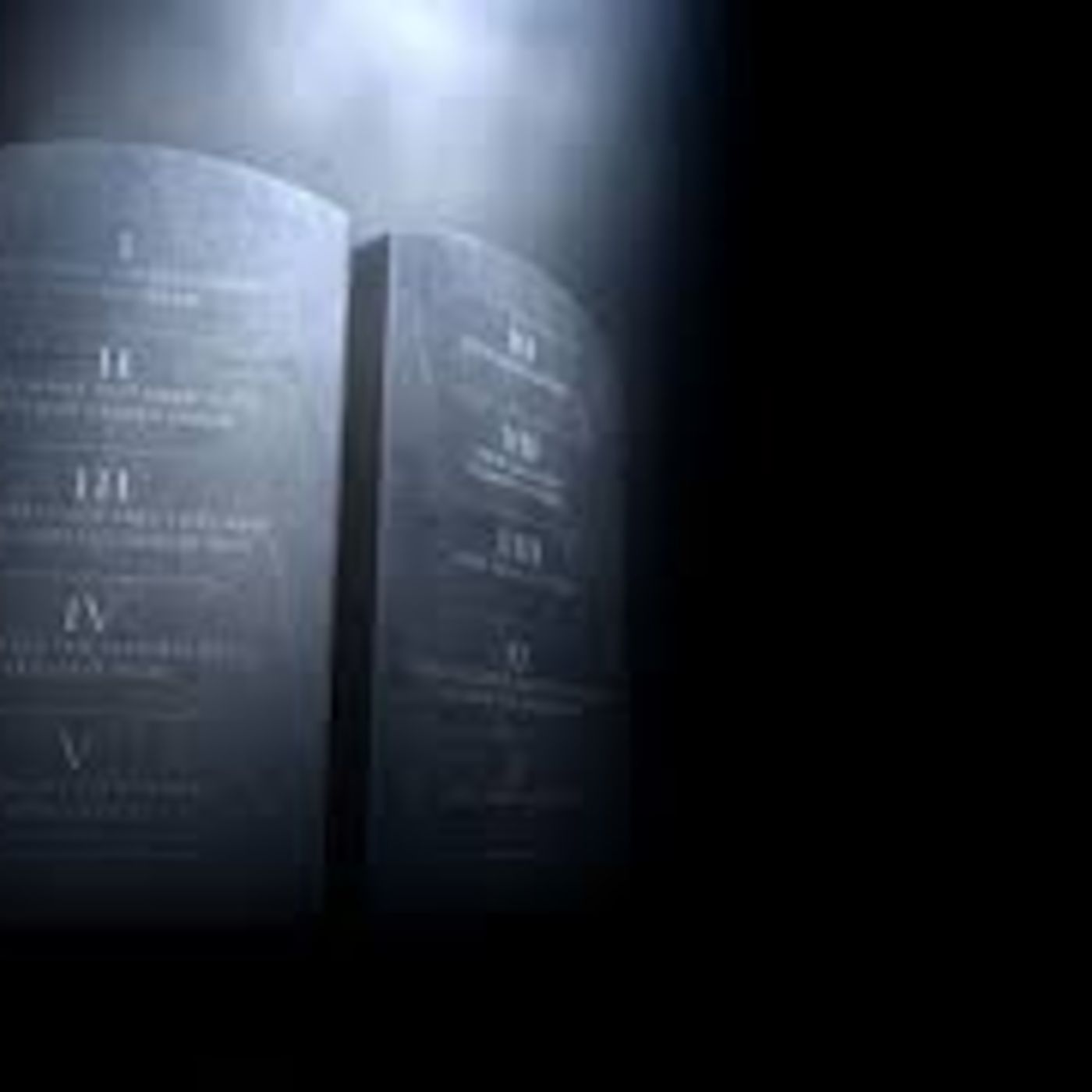 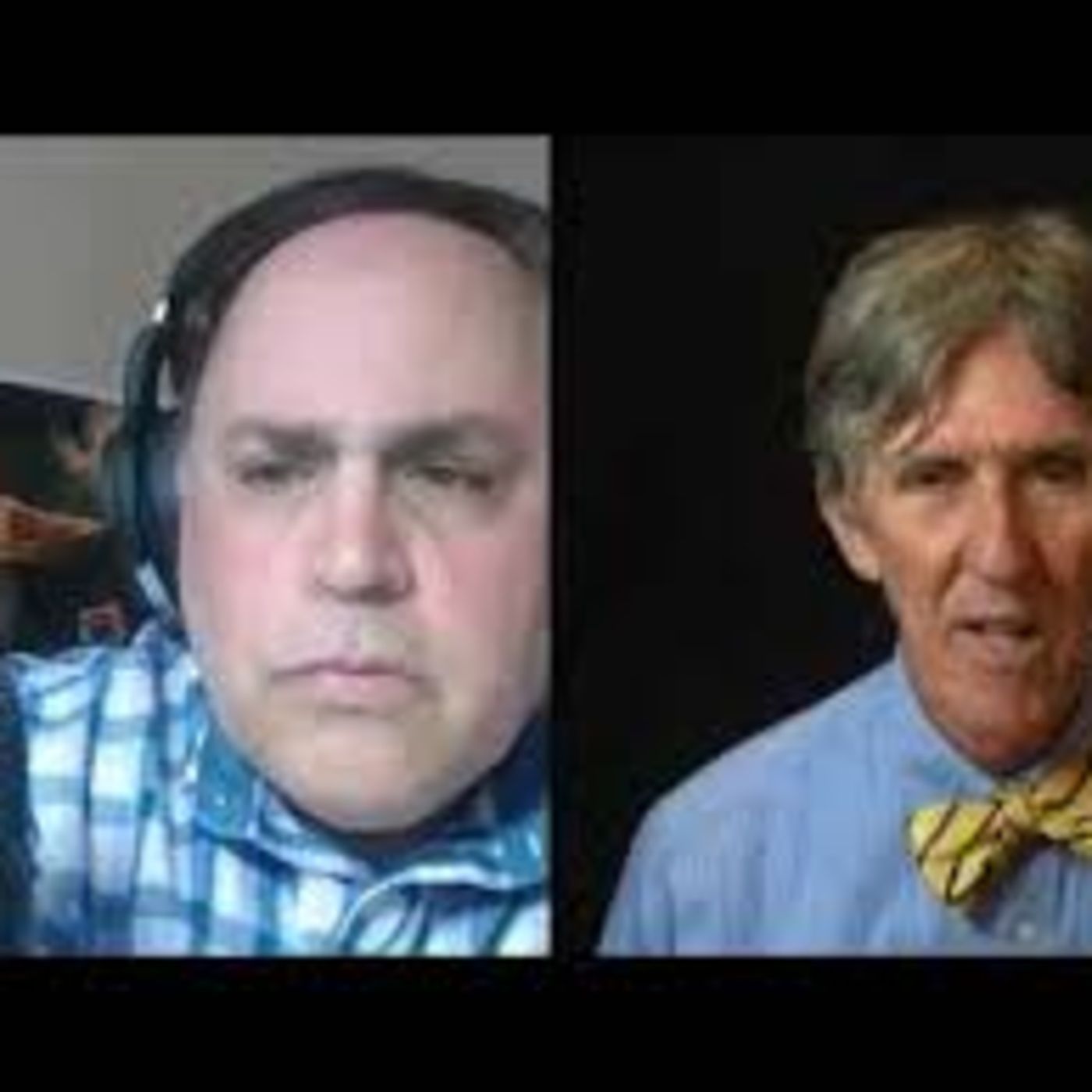 Veteran award-winning radio host and author Charles Moscowitz is joined by E. Michael Jones, Editor and Publisher of Culture Wars and author of the numerous books including the soon to be released book Logos Rising. 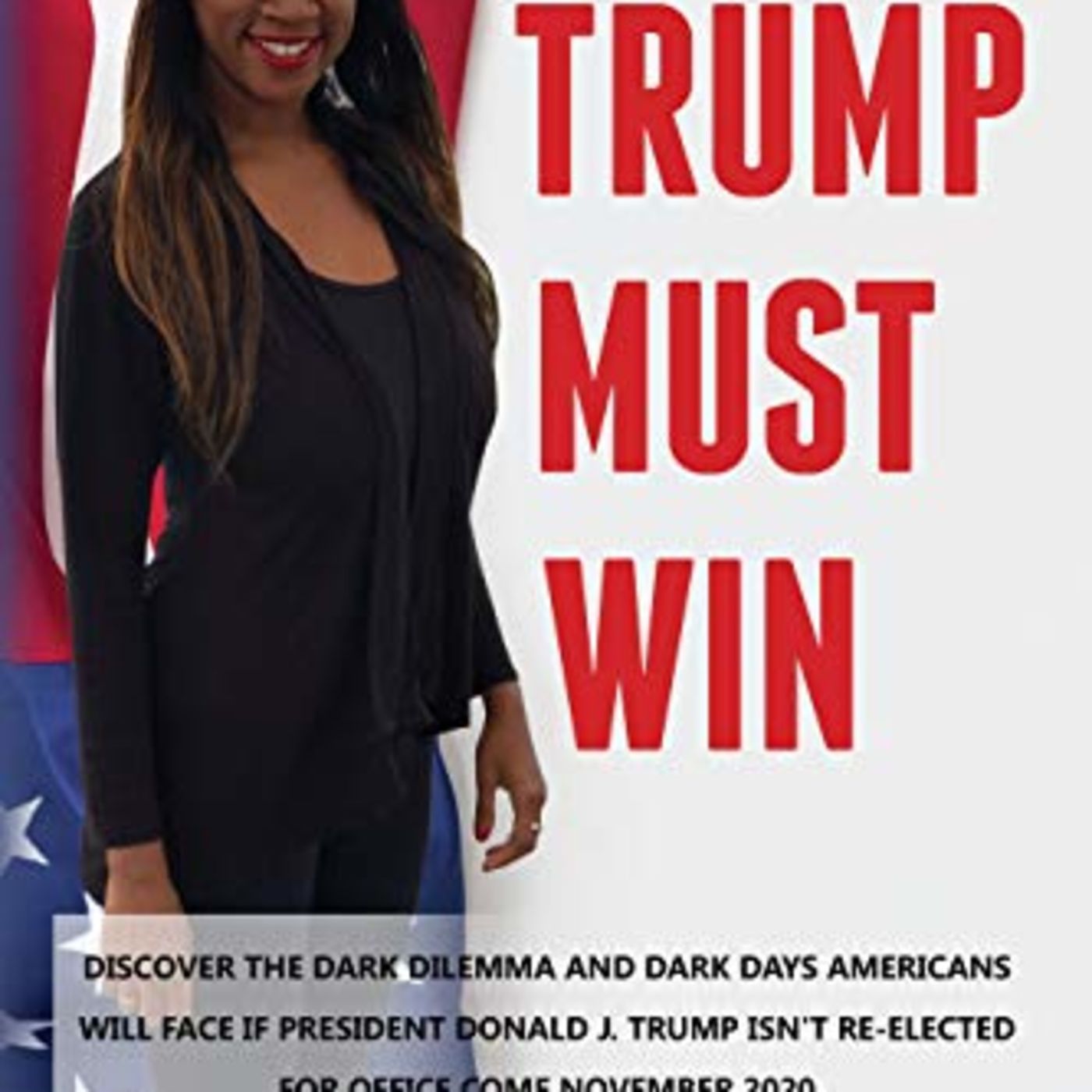 Why are African-Americans liberal?