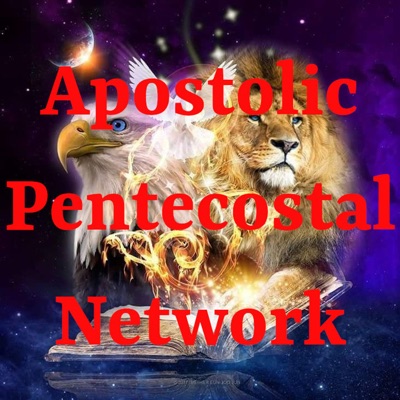 Featuring the preaching, teaching, and singing ministry of Paul Harris, A Native American Preacher, who preaches to the called, the chosen, and the faithful
146 Episodes
Reverse 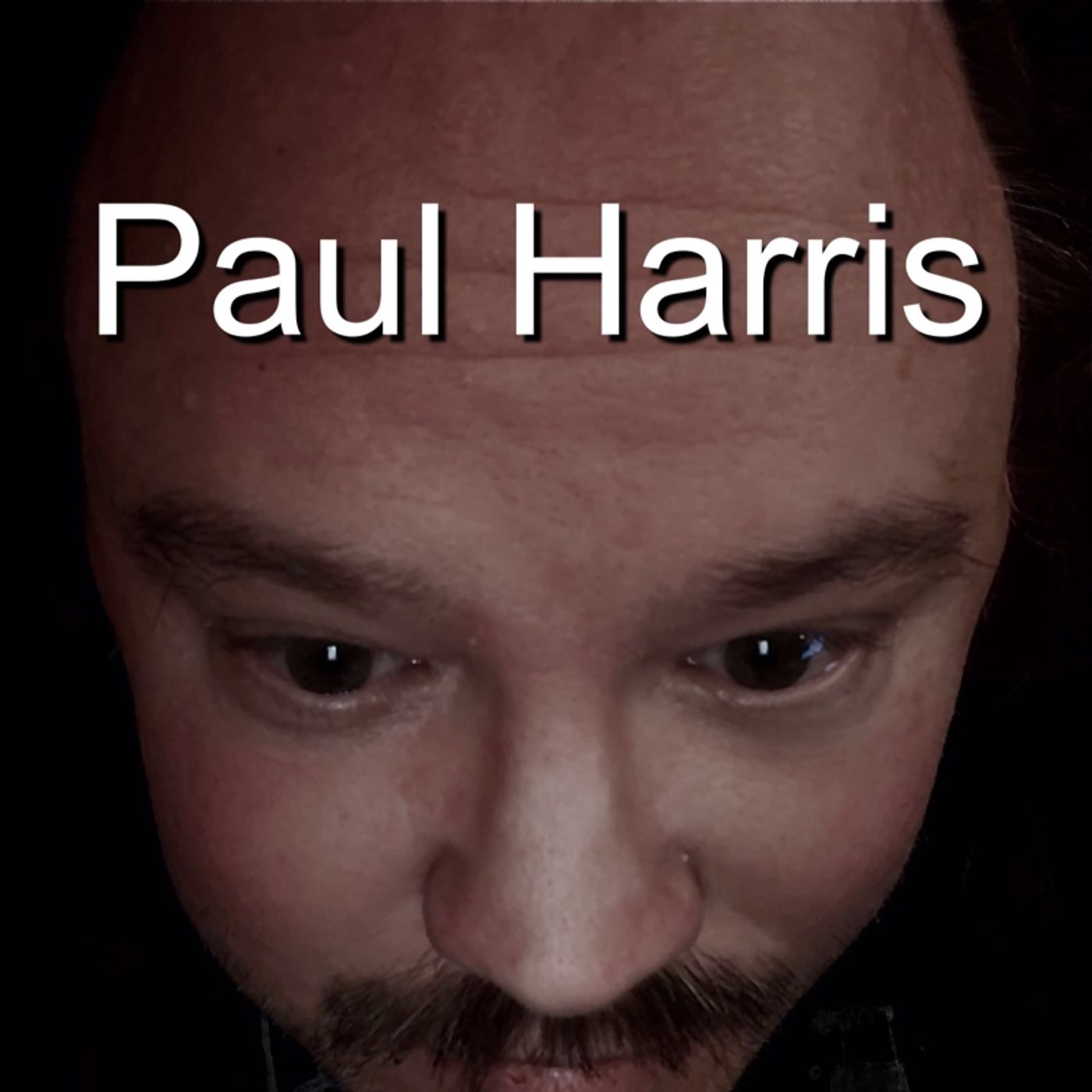 Are you ready to praise the Lord all over the earth. This is the day that the Lord has made we will rejoice and be glad in it. Let’s take a time to praise and lift up the name of the Lord. 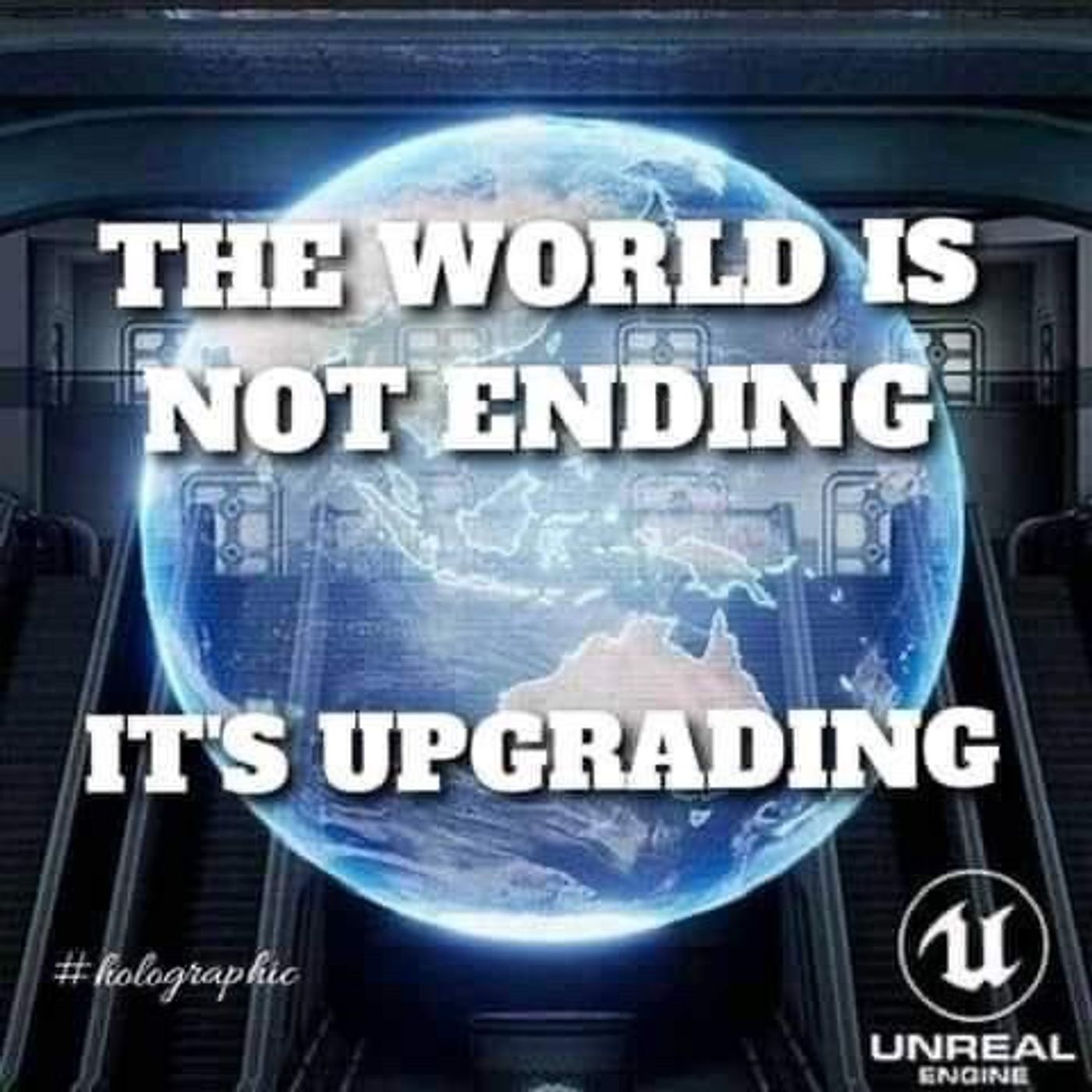 Signs of the Times - The Real X-Files - Disclosure, Metaverse, and AI Invasion

Something huge is about to happen to the human race. David Carrico, and Jon Pounders will be discussing these and much more. 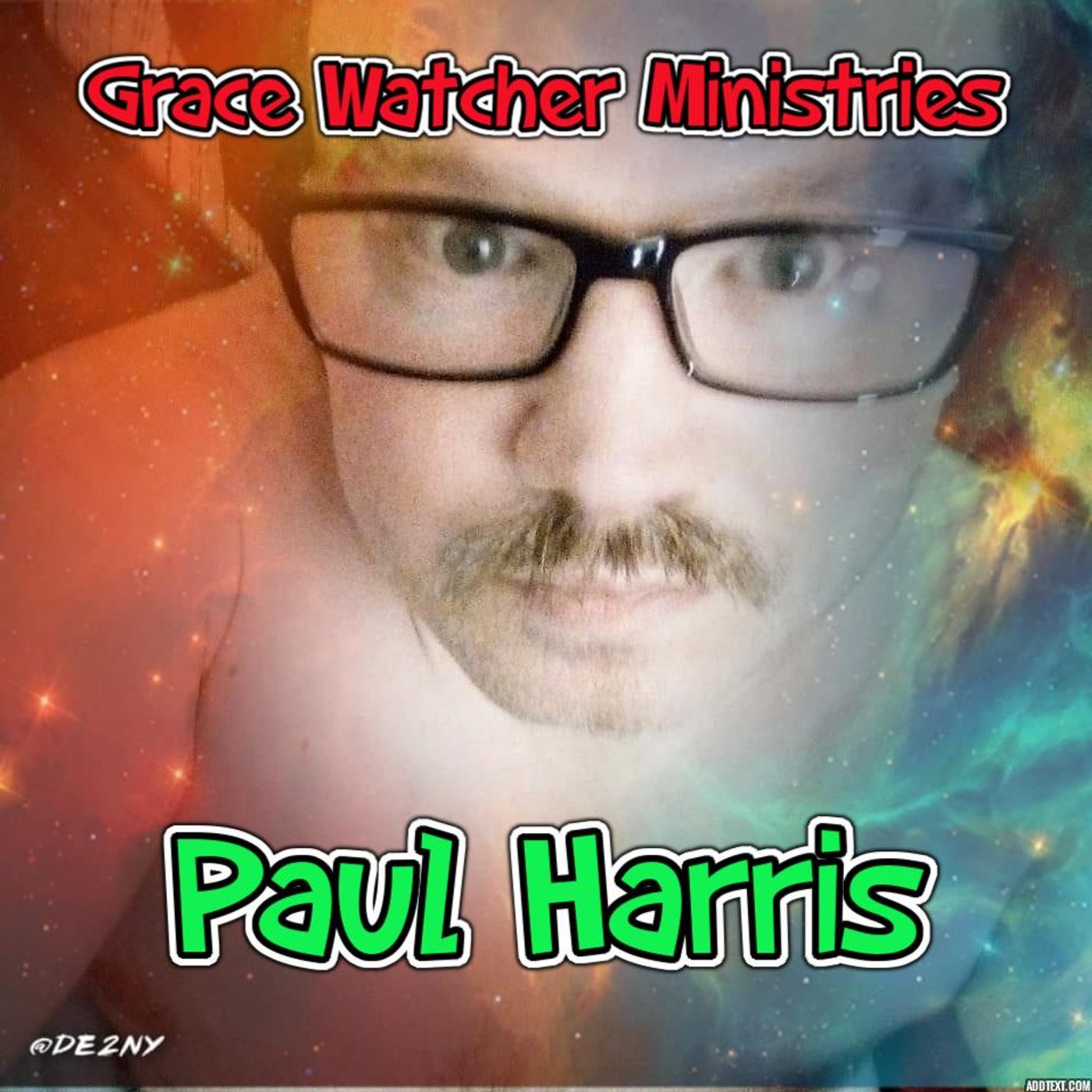 Grace Watcher Network - The Mighty Yahuah in Songs and Praises

Praise and Worship Music to the Name of Yahuah 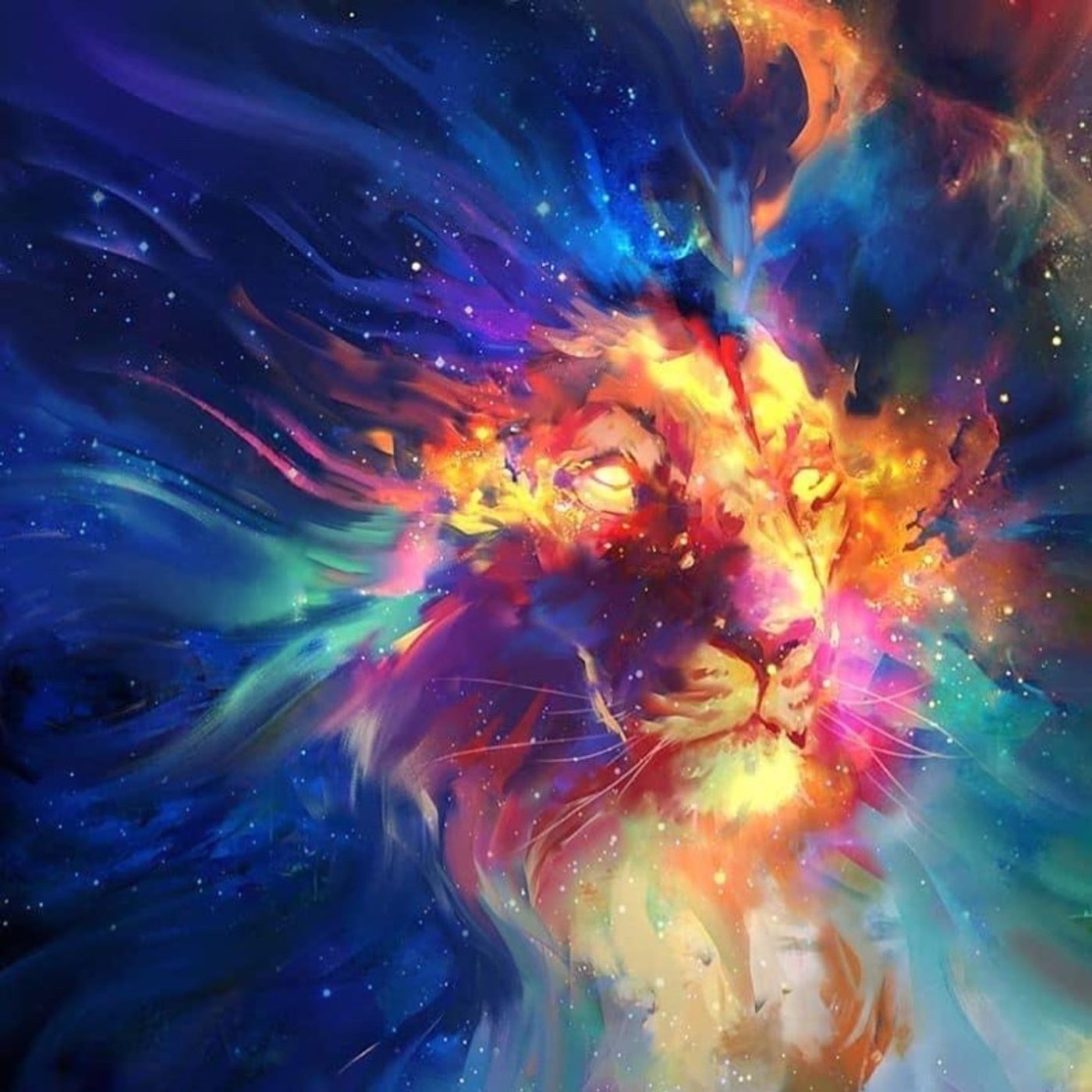 Live from Grace Watcher Network . The door of change is open . The spirit and the Truth

It’s a brand new year. The last 2 years have been interesting and dramatic. This new year there is a chance for new doors to be open. Pulling back the lies and deceptions of the last 2 years, we are opening to the leadership of Christ in us, and the presence of the Holy Spirit in our lives. Join with me in songs, and reflecting on the door of change is open. 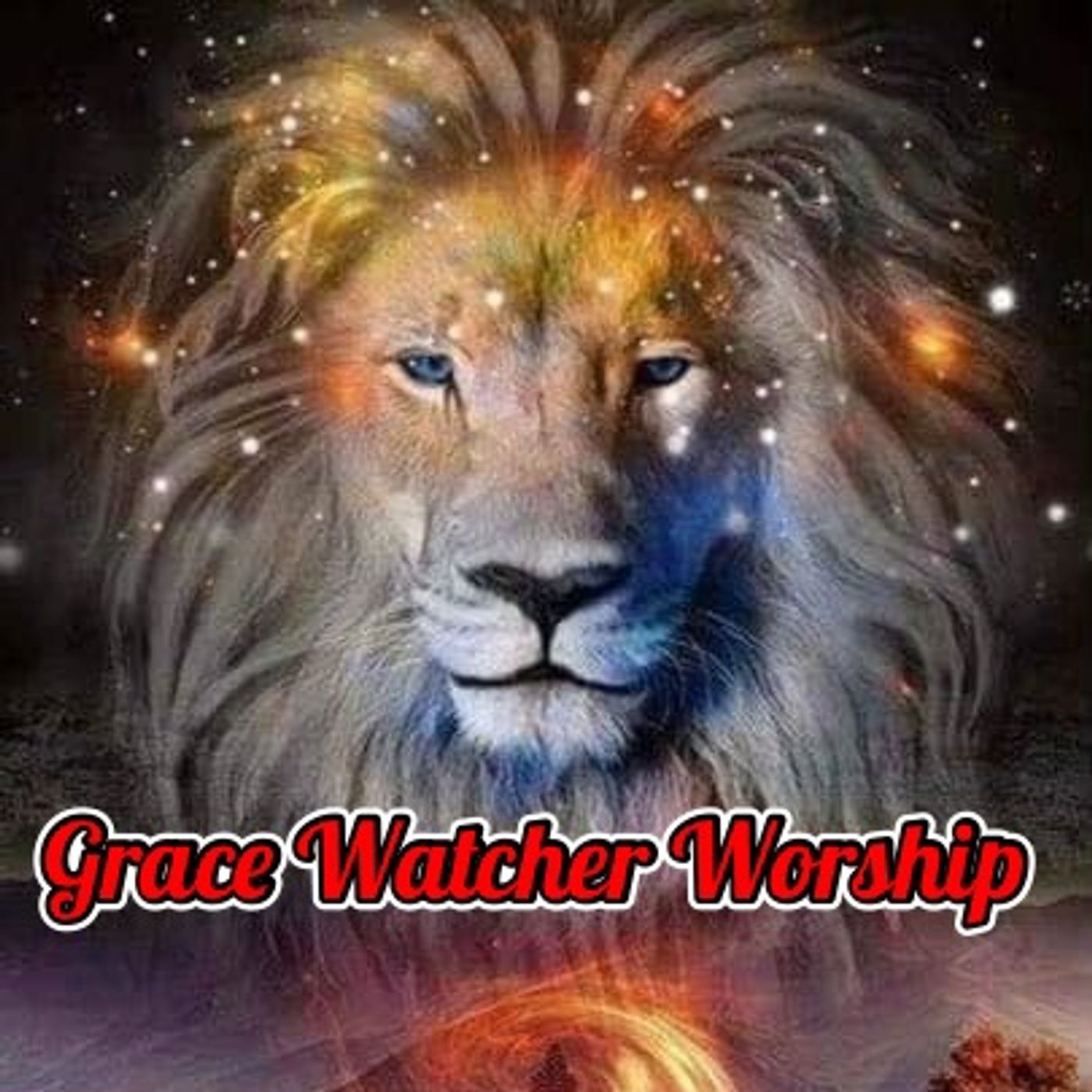 Join with us as we praise the Lord from the old year into the new year. For the door of change is open. 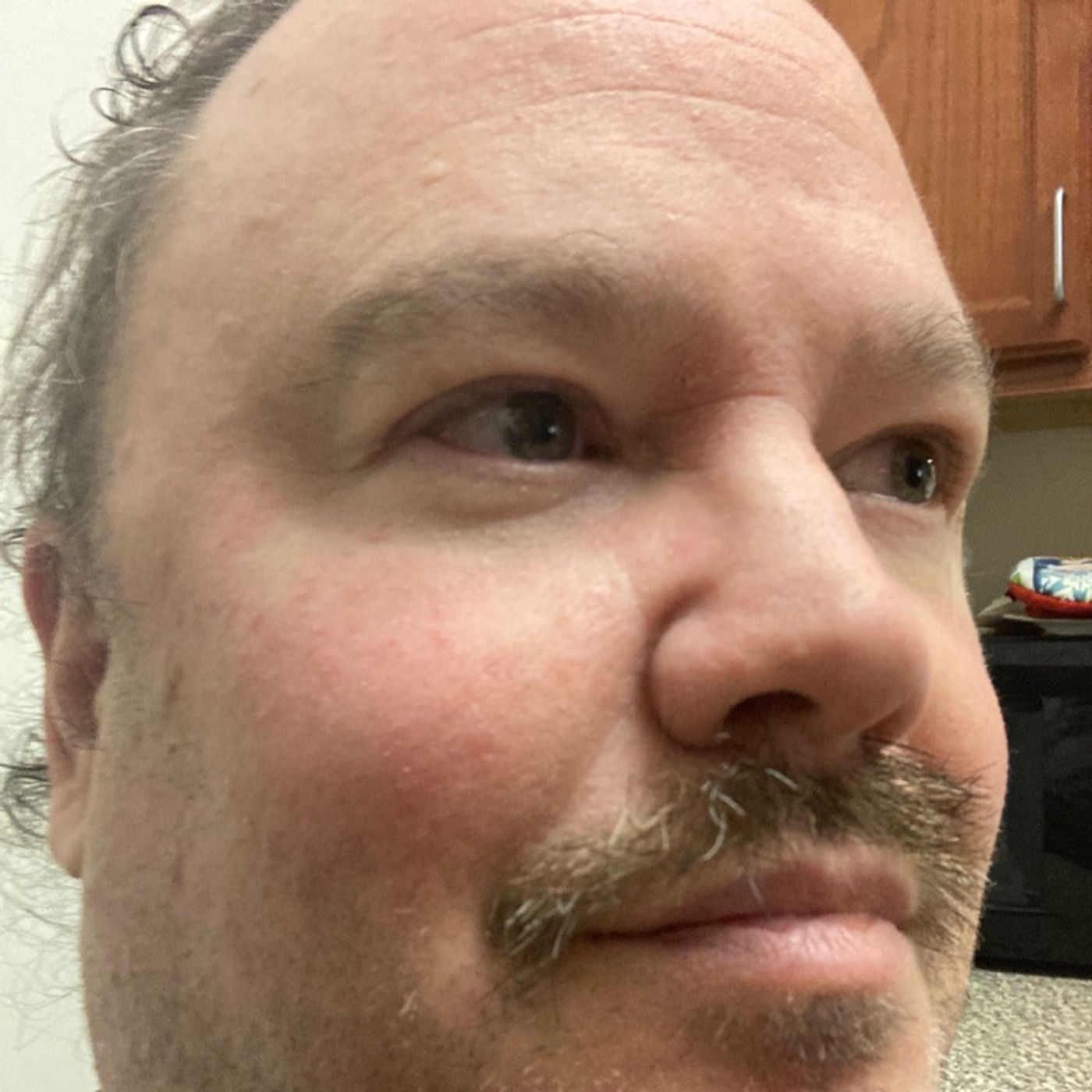 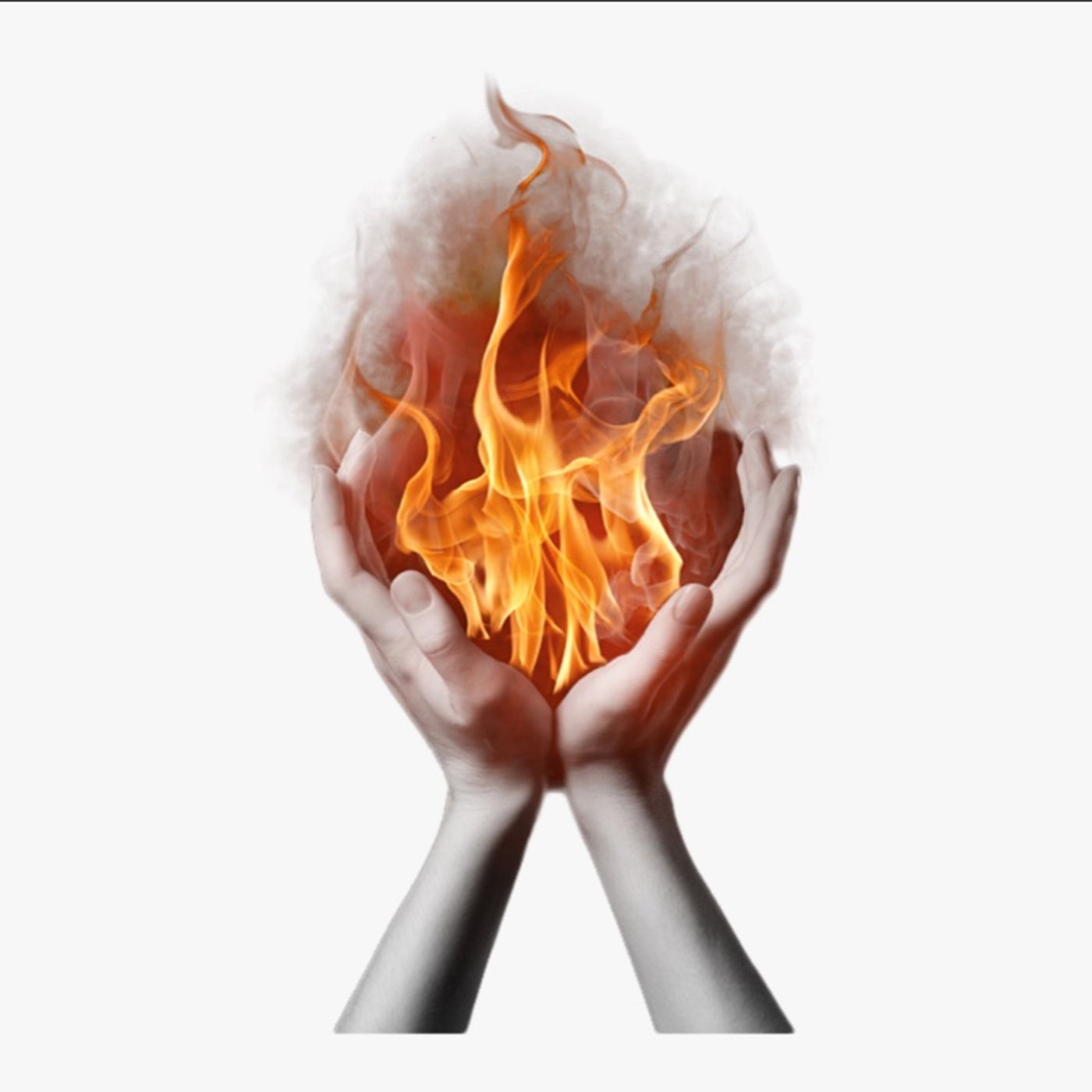 The Last Days of Christmas (When East Meets West)

Religion is in a big mess people are leaving it by the thousands. They are looking for truth wisdom knowledge and understanding. East is meeting West like you have never seen it before. It’s time to get out of the box, pull by the matrix and simulation we have been confined in. 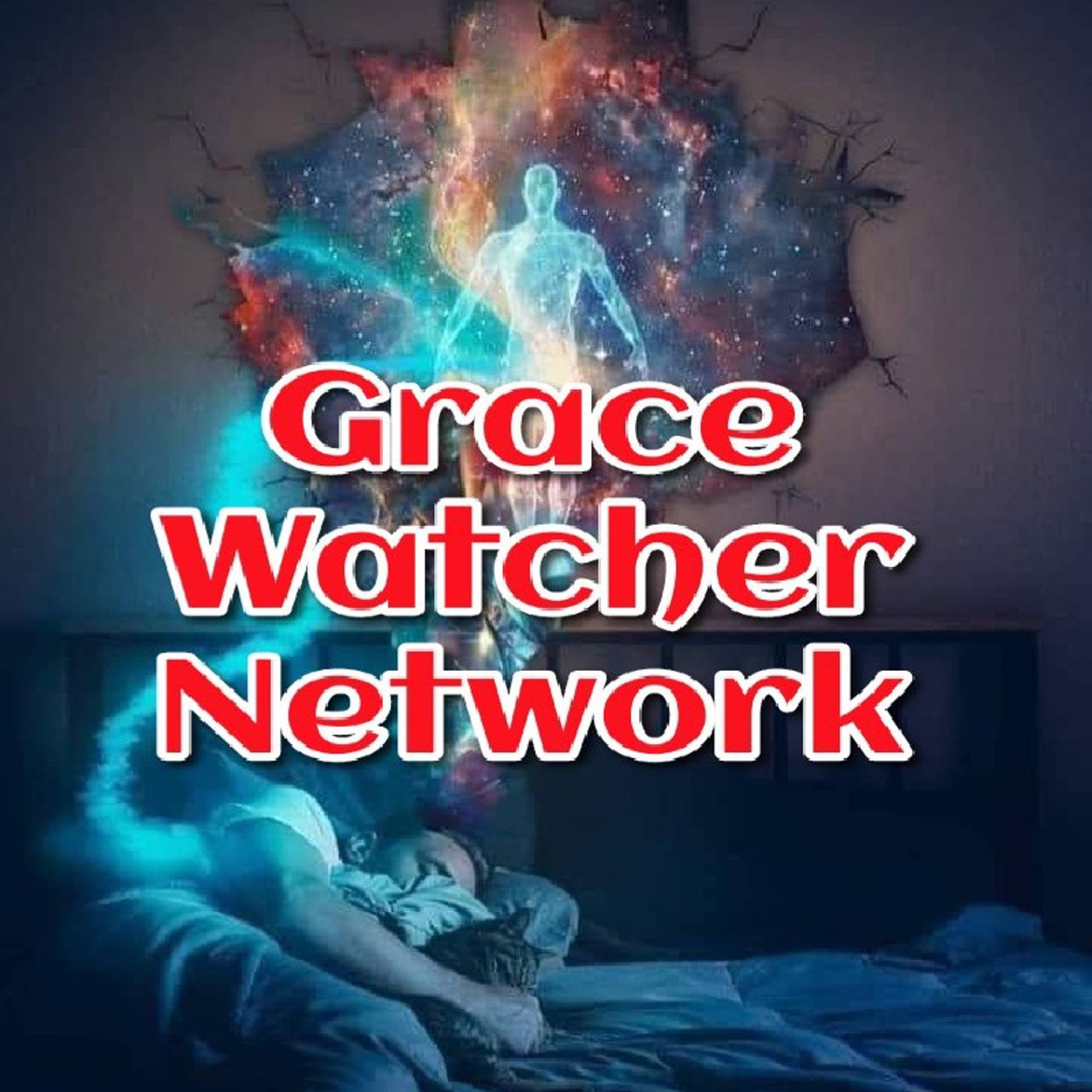 Sit back and worship with us on a Wednesday evening. 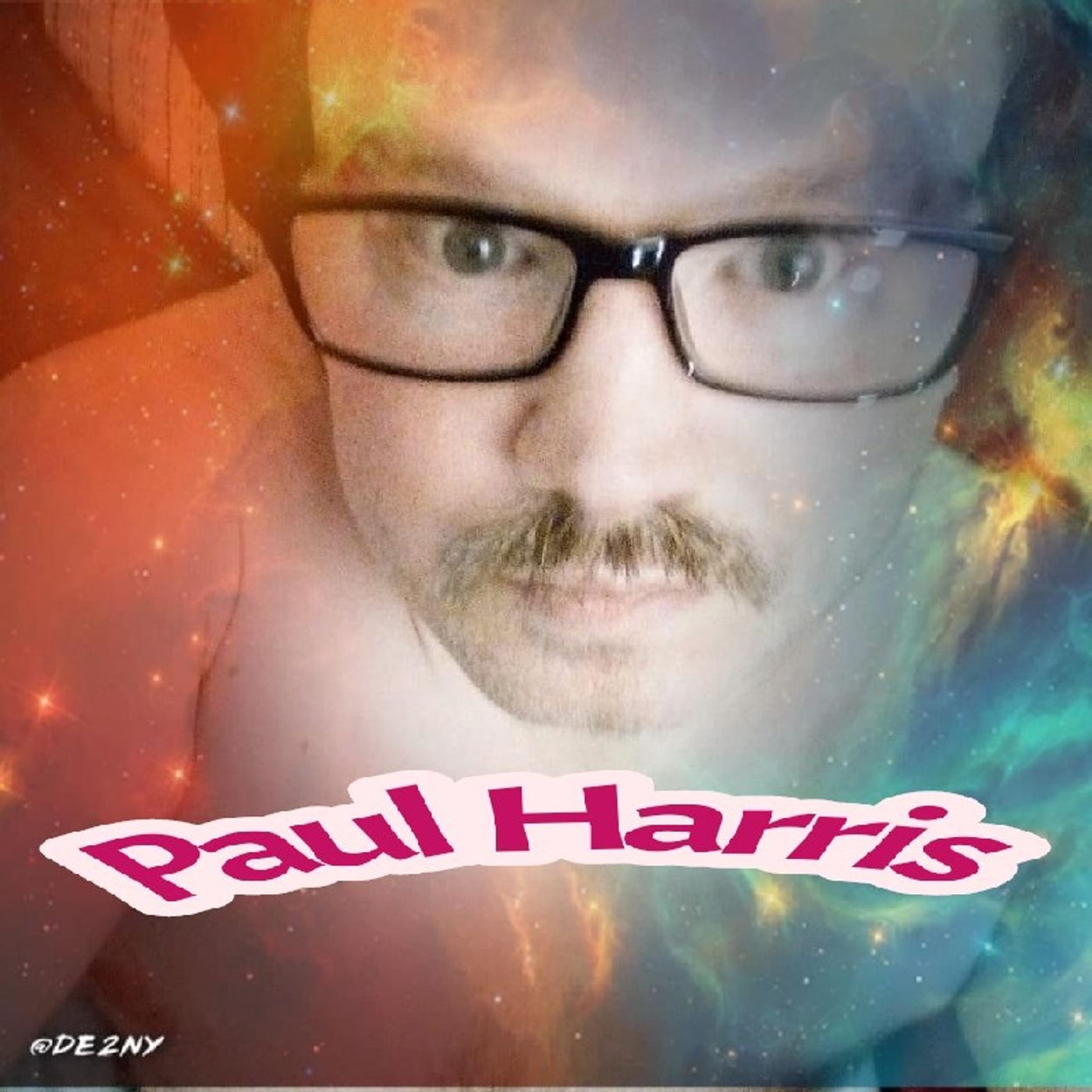 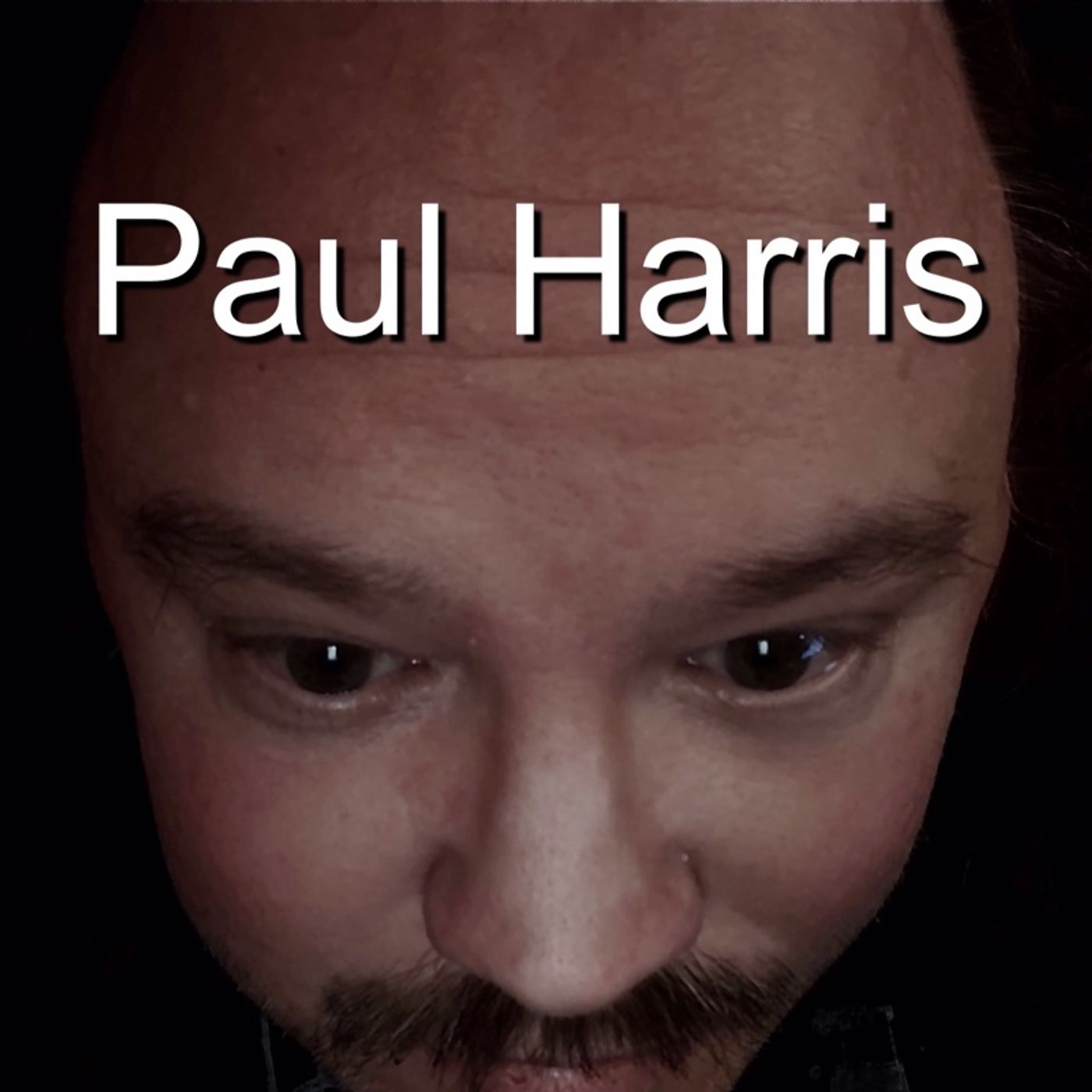 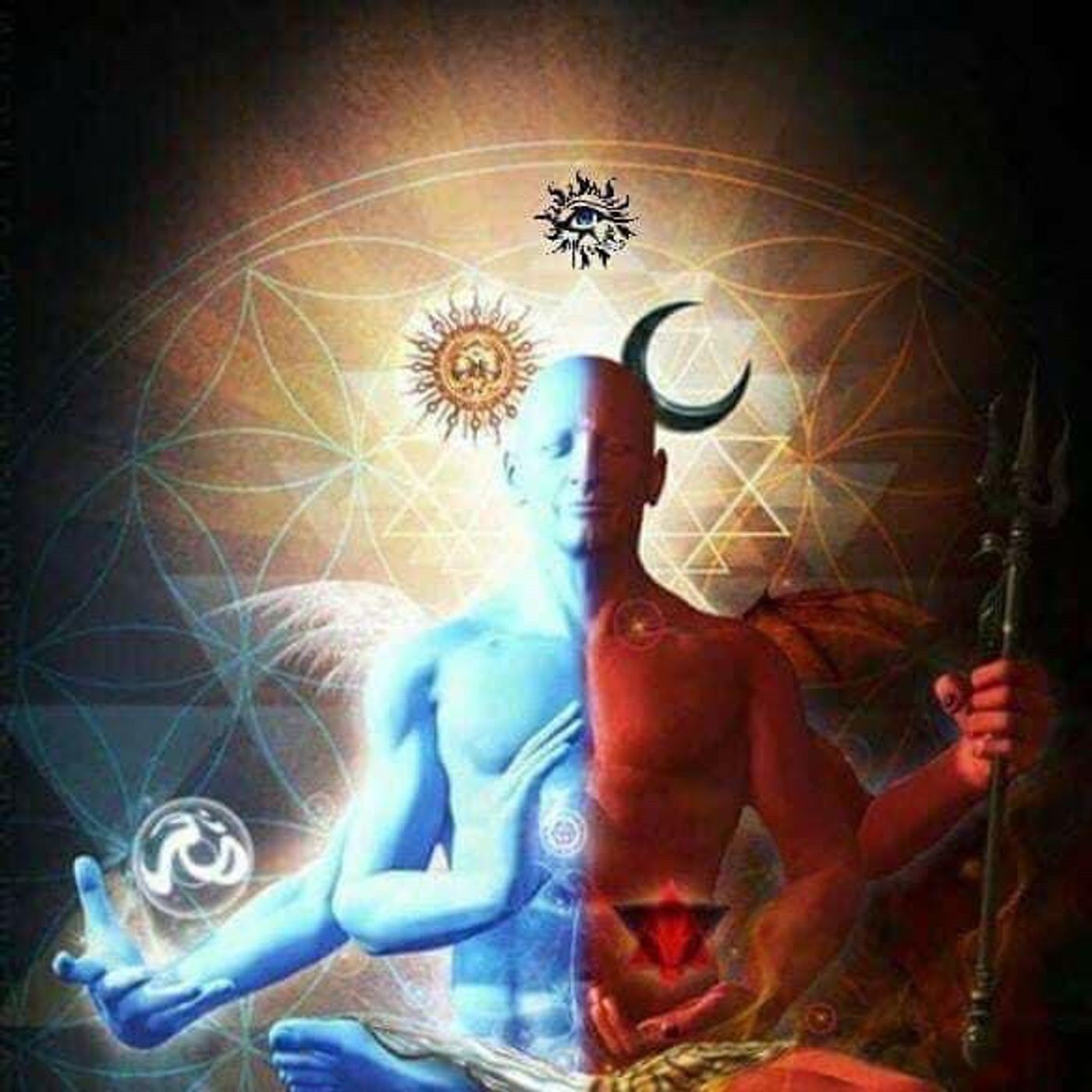 Live From Grace Watcher Network - The Last Mile of The Way 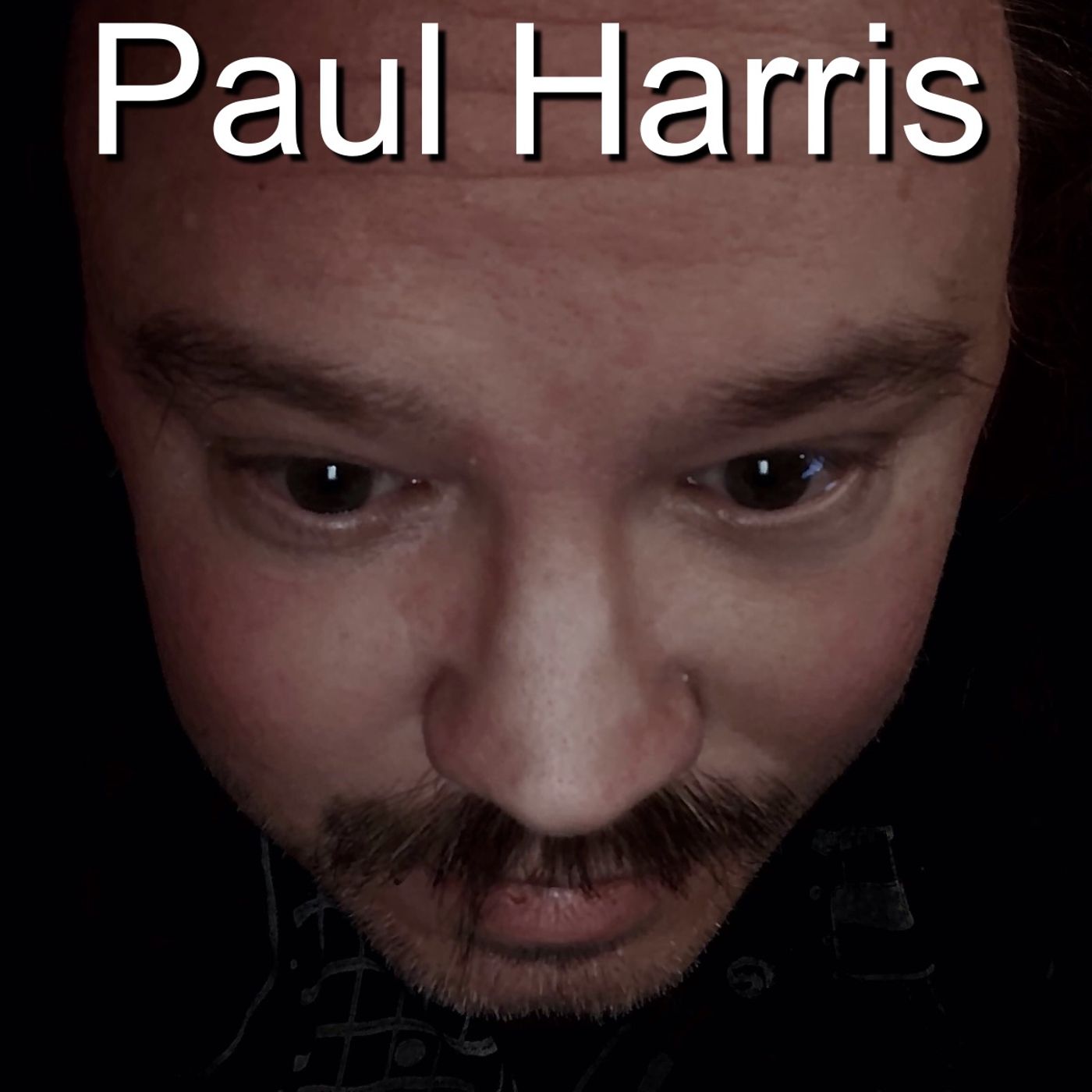 Paul Harris - He is The Mighty Yahuah (A Praise Experience)

A Friday night praise and worship experience on the name of Yahuah; our creator, our salvation, our deliverer, our healer, our comforter, our guide, and our everything. 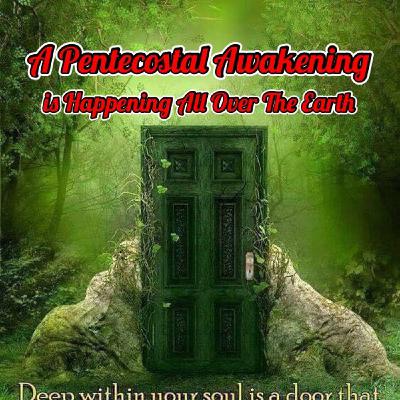 A Pentecostal Awakening is Happening all over the Earth

This is the message that must be preached. A vital message on the Ruach Hakodesh, Holy Spirit, the sacred breath of Yahuah, our GOD. 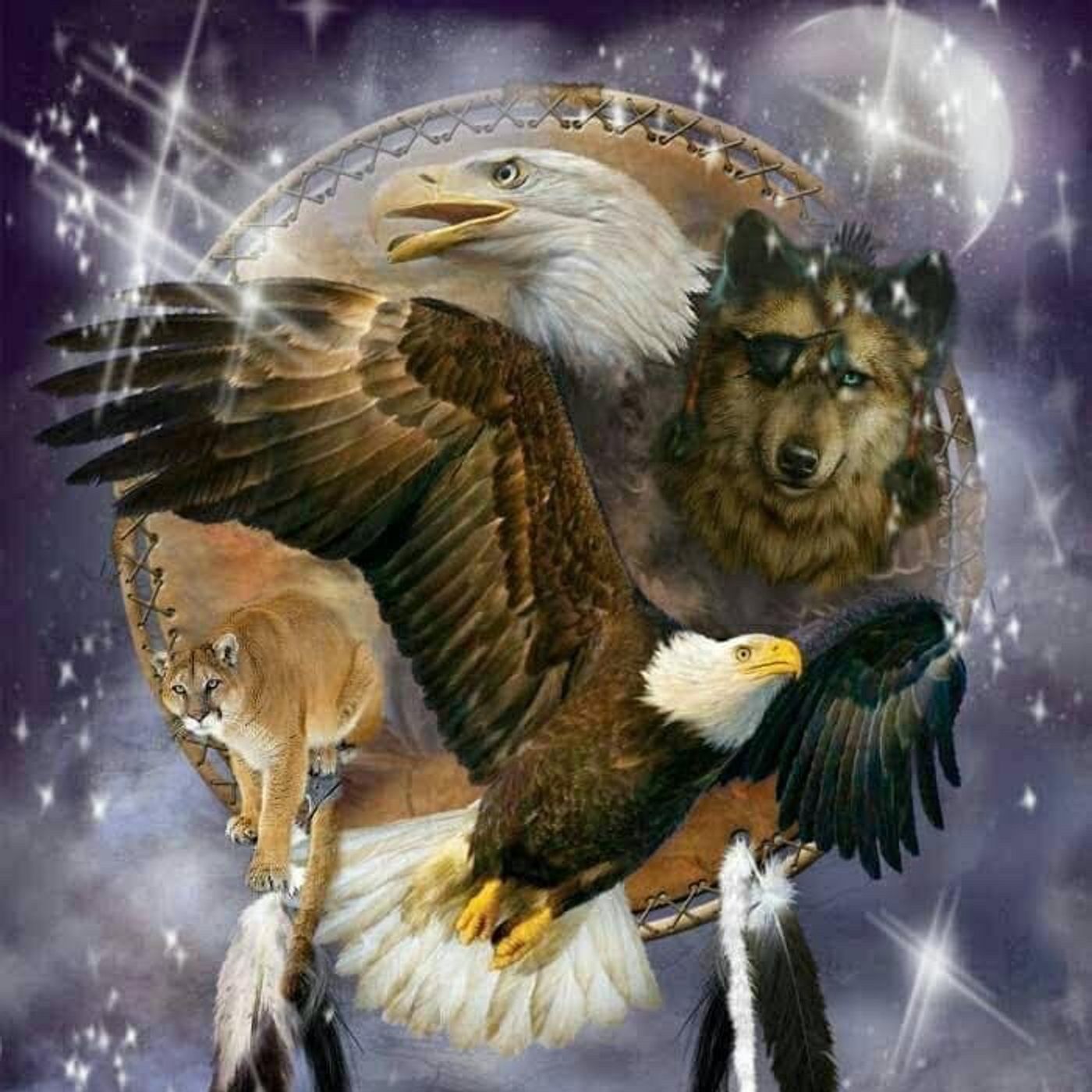 This is the day this is the time this is the place for another worship session to our creator God. Yahuah Elohim. 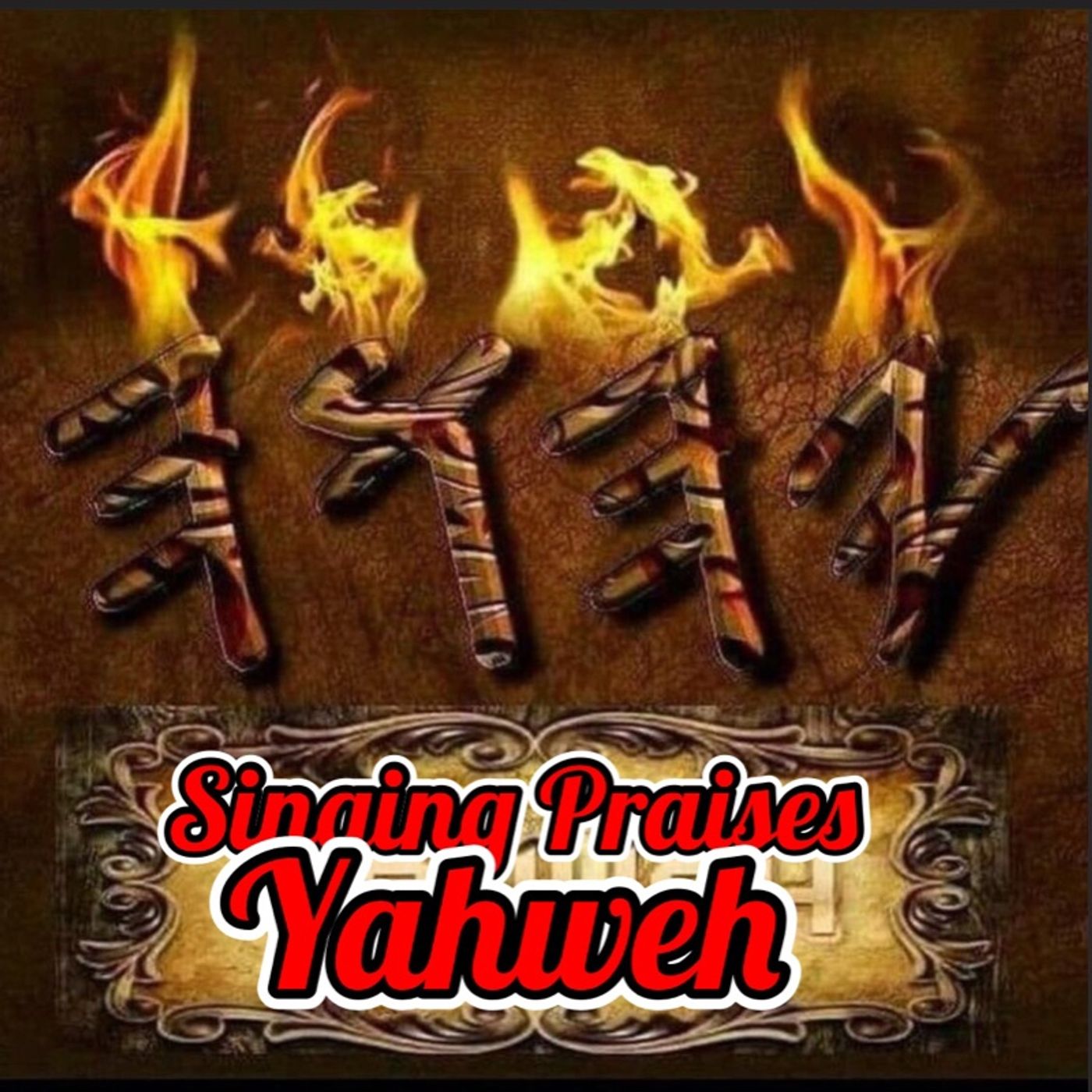 A Praises And Worship Experience With Yahuah (Our Heavenly Father)

Join with us for another Praise and Worship celebration worshiping and magnified the name of the Lord our God, our creator, our salvation, our deliverance, and our healer. His name is Yahuah, and He is our Alahym. 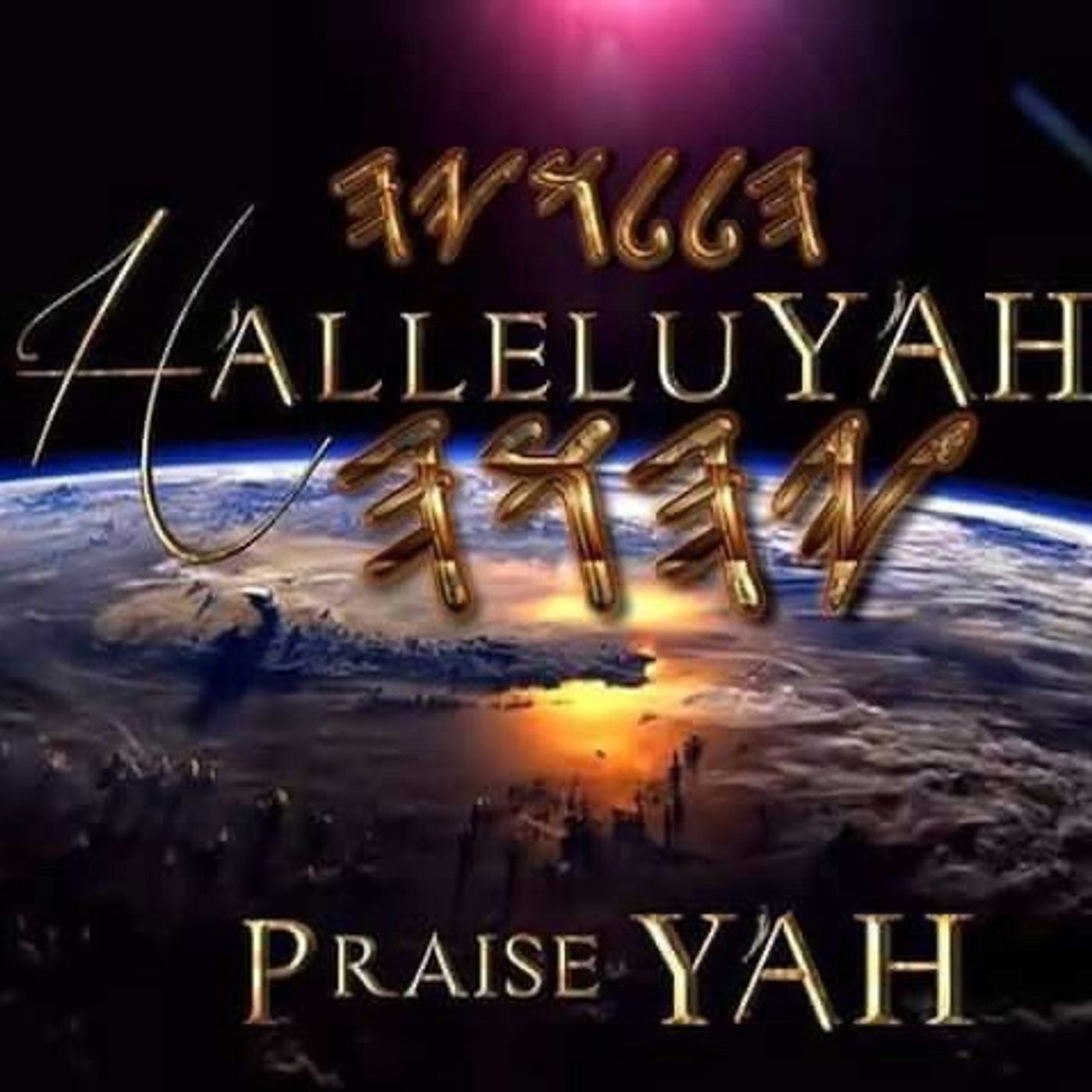 Understand the name of God

Strightway Truth with Pastor Charles Dowell on understanding the name of God. 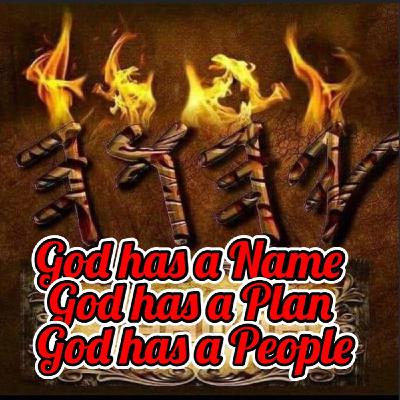 God’s name is Yahweh Elohim, His plan is Hs kingdom in you, His people are revealed in the 12 tribes of Yisra’el. These truths are very vital in the earth that we live in. Going all rye way back to the Bible k of Genesis, we find the word genetics. Which means God is dealing with a special kind of people. Even though our people have been scattered all ver the earth, His name, Hs with rd, and His plan has never been lost. His name can be found all over ver the earth, through stones, caves, and inside mountains, and pyramids. Through Hs divine wisdom He made sure that Hs scriptures were translated to the common language of His people, which is English. The origin of the term Anglo-Saxon will be explored also. Join with me for a ride of a lifetime. As we did into the truths of the hidden past, of God, and His people. 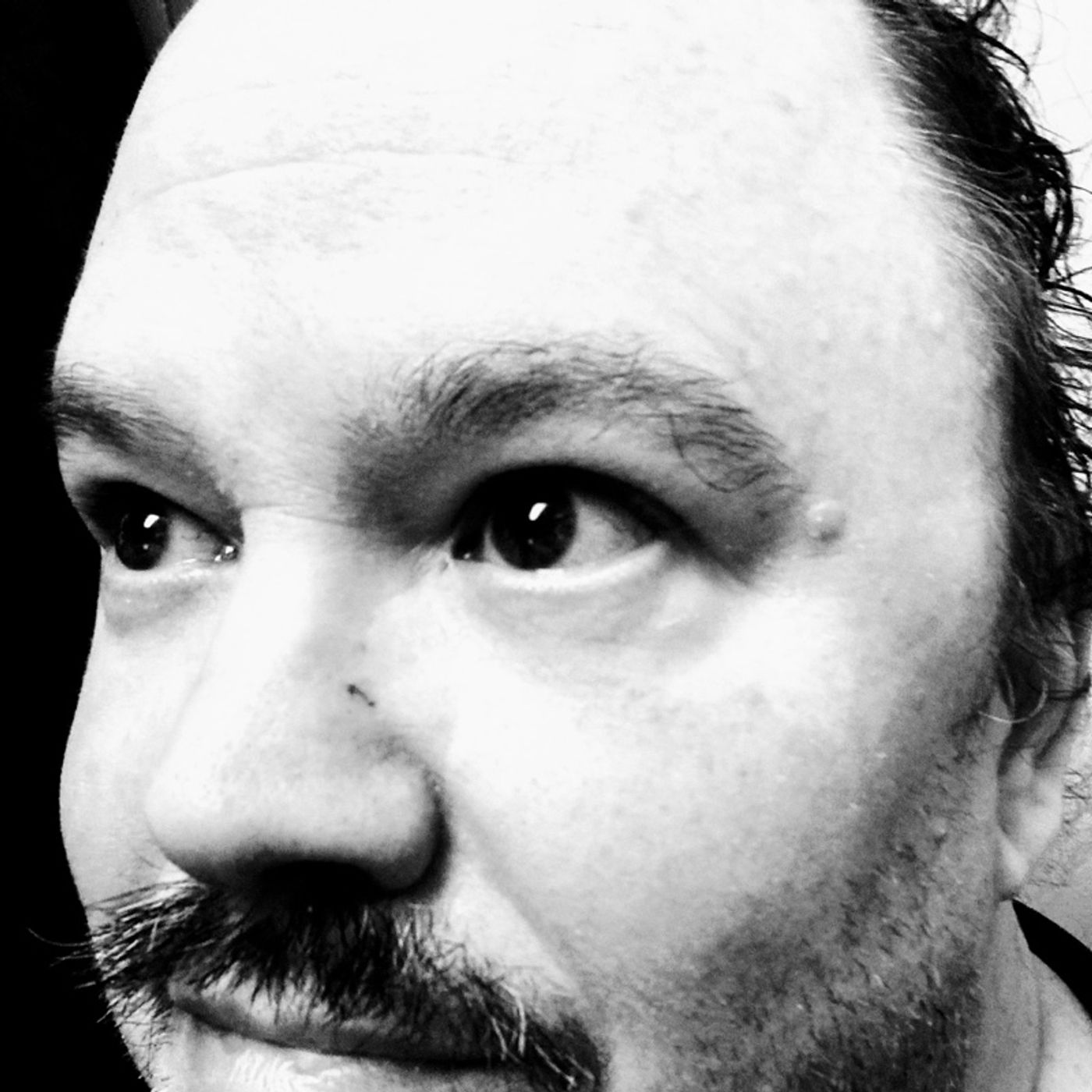 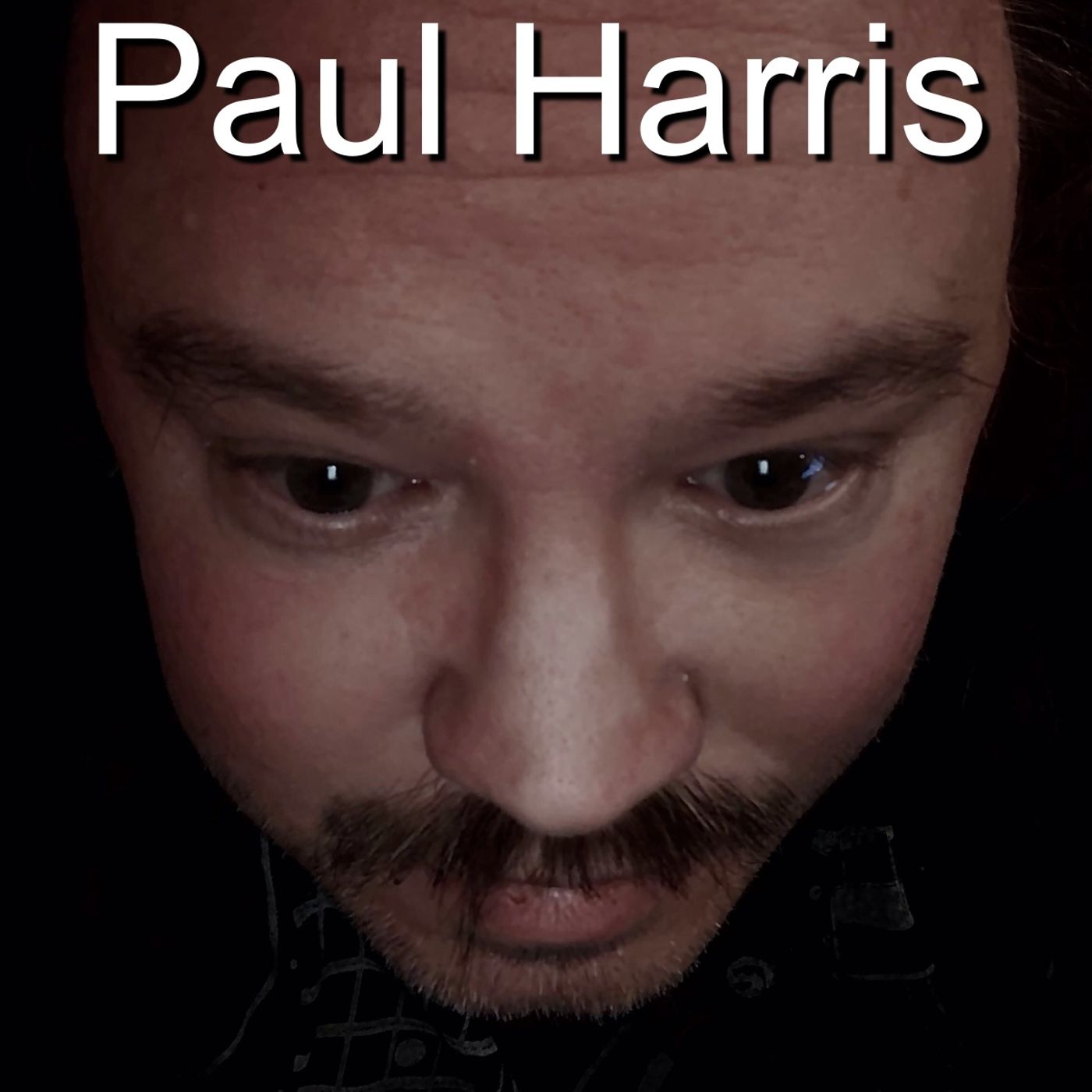 Praise and Worship with Paul Harris - Because He Lives

Join us tonight for a time of praise and worship with reflections on the season of Advent.
See More
Comments