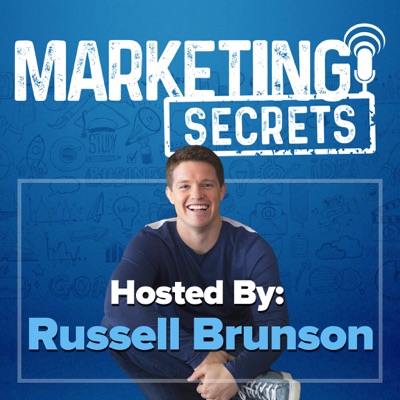 Inside each episode, Russell shares his biggest “a-ha moments” and marketing secrets with complete transparency. From tough lessons learned, to mindset, to pure marketing strategy, Russell pulls you into his world and shares his personal journey and secrets to growing a business from $0 to $100,000,000 in just 3 years, with NO outside capital!
411 Episodes
Reverse 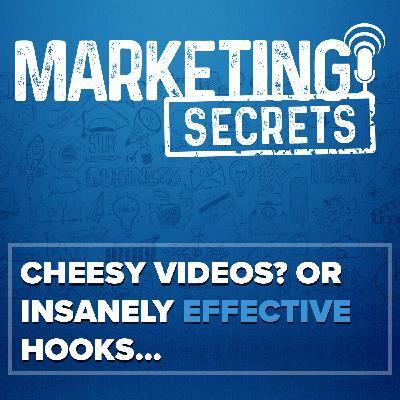 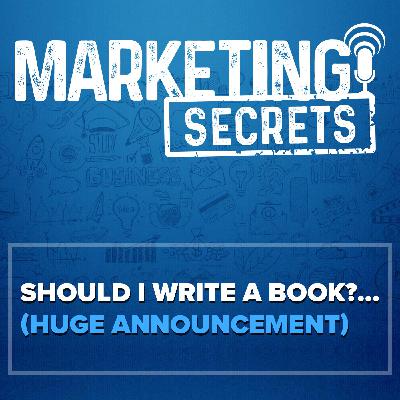 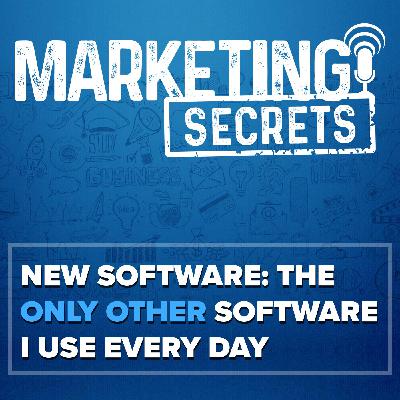 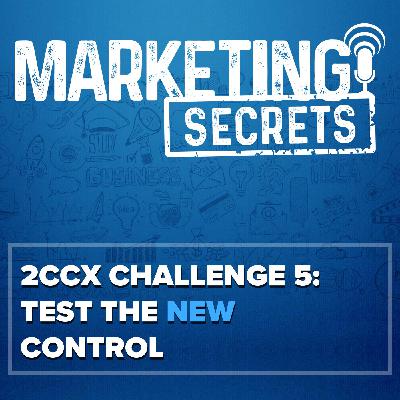 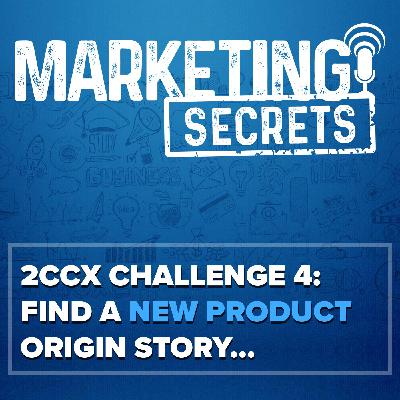 On this episode I talk about challenge #4, finding a new product origin story. Hit me up on IG! @russellbrunson Text Me! 208-231-3797 Join my newsletter at marketingsecrets.com ---Transcript--- Hey, everyone this is Russell Brunson. Welcome back to the Marketing Secrets podcast. Hope you're enjoying this week of challenges. Today we're going to be moving into challenge number four. This is finding a new product origin story. Now, again, this is parts of a training that I recorded with my Two Comma Club X High End Coaching Members and you guys are having a really cool chance to listen to behind the scenes of what I taught them and hopefully this gives you ideas on some cool ways and some simple ways to make your business more successful. So that said we're going to cue the theme song. When we come back, you'll have a chance to listen to challenge number four. So challenge number four is going back to whatever thing you're selling, your product, your book, your webinar, whatever it is. I want to challenge you guys to find a new product origin story from some separate things, some sexy hook you can then tie back into the thing that you're selling and try that on an ad, try it on your landing page. Try it on something and just see if you can amplify what it is you're selling. I did a podcast three years ago and I didn't know how to explain it. I think I called it, turn up the sexy or something. I said, "I don't know how to explain this, but you take your offer and you have to make it sexier." Most people's offers are so bland. It's like someone comes to the page, "Oh, nah, I can do without it." But if you come to the page and you're, "Oh my gosh, if I don't have that thing, I can't sleep tonight." That's what you need and it comes back to turning it sexier. I didn't know how to explain that. It's just ah, try help people and make it sexier, make it more exciting, make it... How do you do that? I couldn't explain it. And this report, I read that and I was, this is the most simple, easy way to do that is to find this outside third-party story that uniquely is interesting and fascinating and then tie it back to your product. And so hopefully that helps. 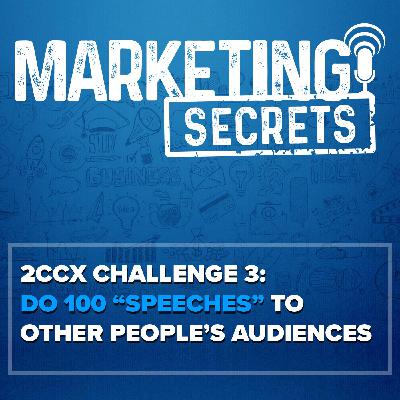 2CCX Challenge 3: Do 100 "Speeches" To Other People’s Audiences 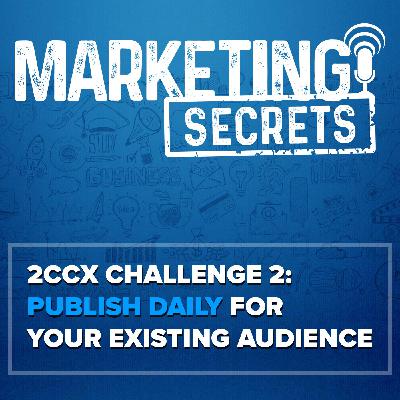 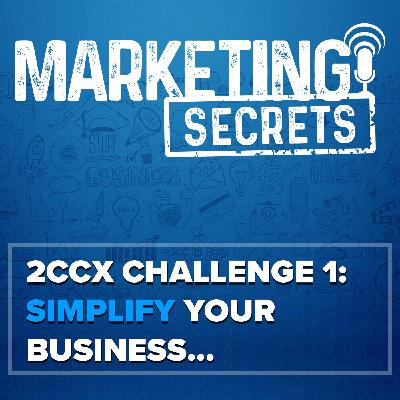 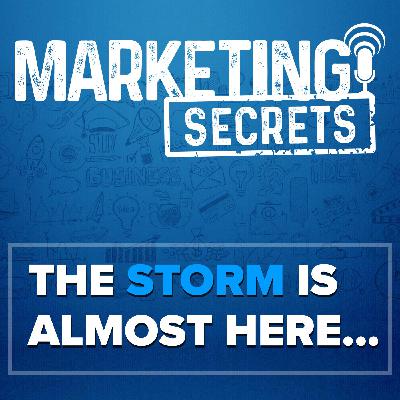 The Storm Is Almost Here... 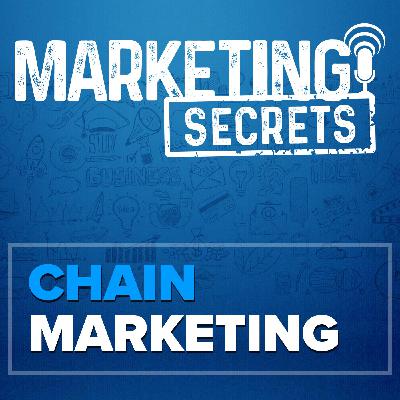 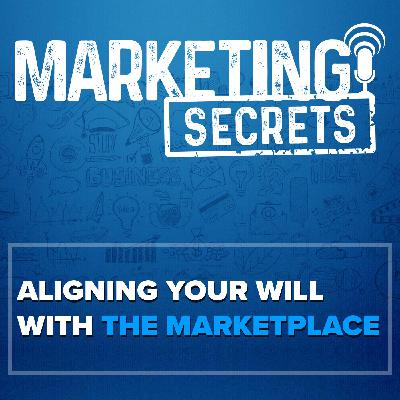 Aligning Your Will With The Marketplace (Revisited!) 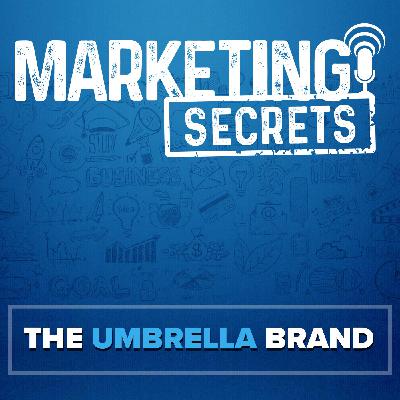 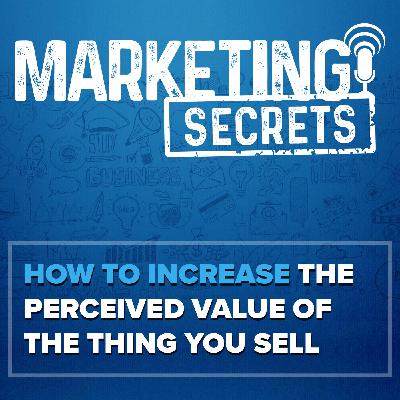 How to Increase the Perceived Value of the Thing You Sell 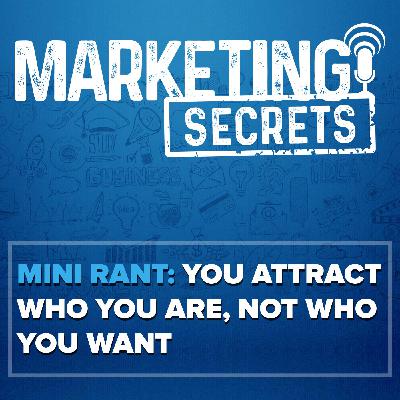 Mini Rant: You Attract Who You Are, Not Who You Want 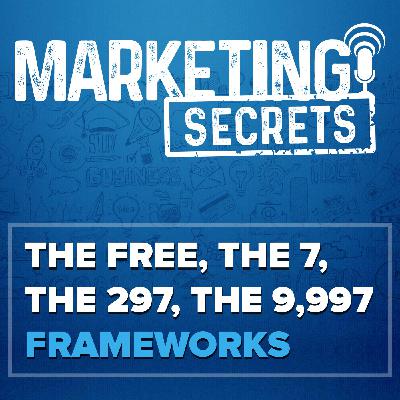 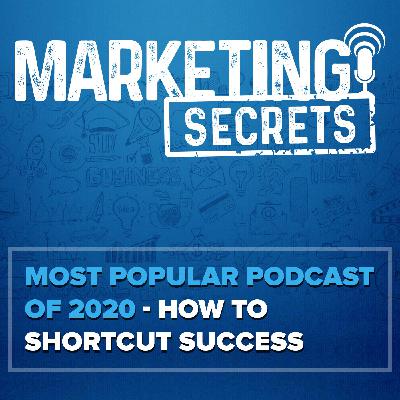 Most Popular Podcast of 2020 - How To Shortcut Success 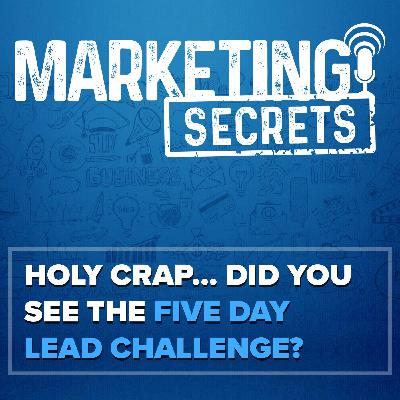 HOLY CRAP... Did You See The Five Day Lead Challenge? 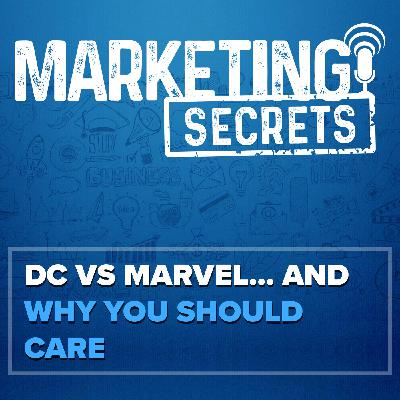 DC vs Marvel... And Why You Should Care 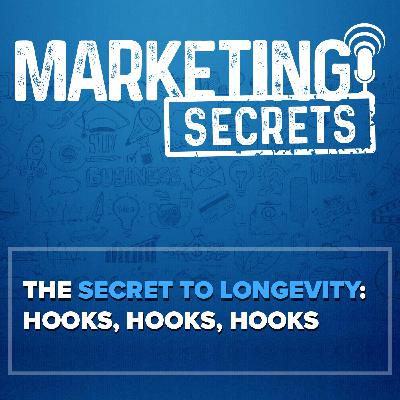 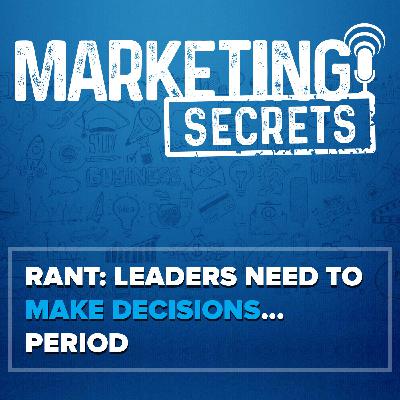 So inspiring... Your grit, resourcefulness, faith, perseverance... It's amazing... Thx for this podcast episode... Stay blessed...