DiscoverBeyond the Stage with Jimmy K 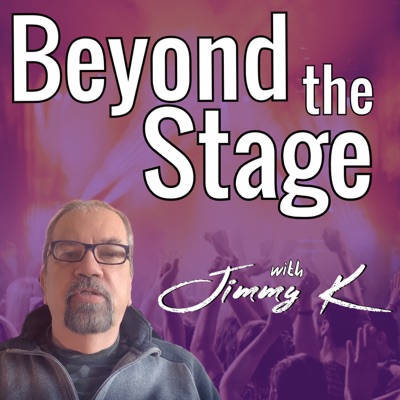 Beyond the Stage with Jimmy K

Industry Insider Conversations about the music, festival and events industry.
It's a conversational podcast "with a campfire feel", where music industry veteran and large-scale event pro Jimmy K speaks with other industry professionals about what is going on, the challenges and triumphs, what could be improved and, of course, some great stories.

In the process, we uncover some helpful hints and have a few laughs. Guests come from all areas of the industry and different countries to provide a wide spectrum of information and knowledge.

Why don't you join us?
4 Episodes
Reverse 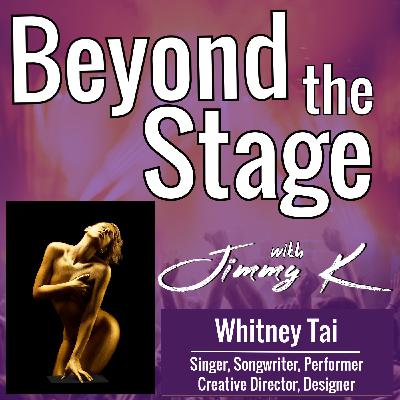 Whitney Tai is a New York City-born singer and songwriter, an architectural designer, a creative director and a performer with a Symphonic and cinematic vision.She has found the dynamic central point between Annie Lennox's soulful immortality and Kate Bush's lyrical art-pop and she receives high praise from critics and fans alike. This year she headlined the NAMM Show in Anaheim, which is the world's largest industry trade show. Her brand new album "Apogee" is gaining traction with critics and fans worldwide. whitneytaimusic.com 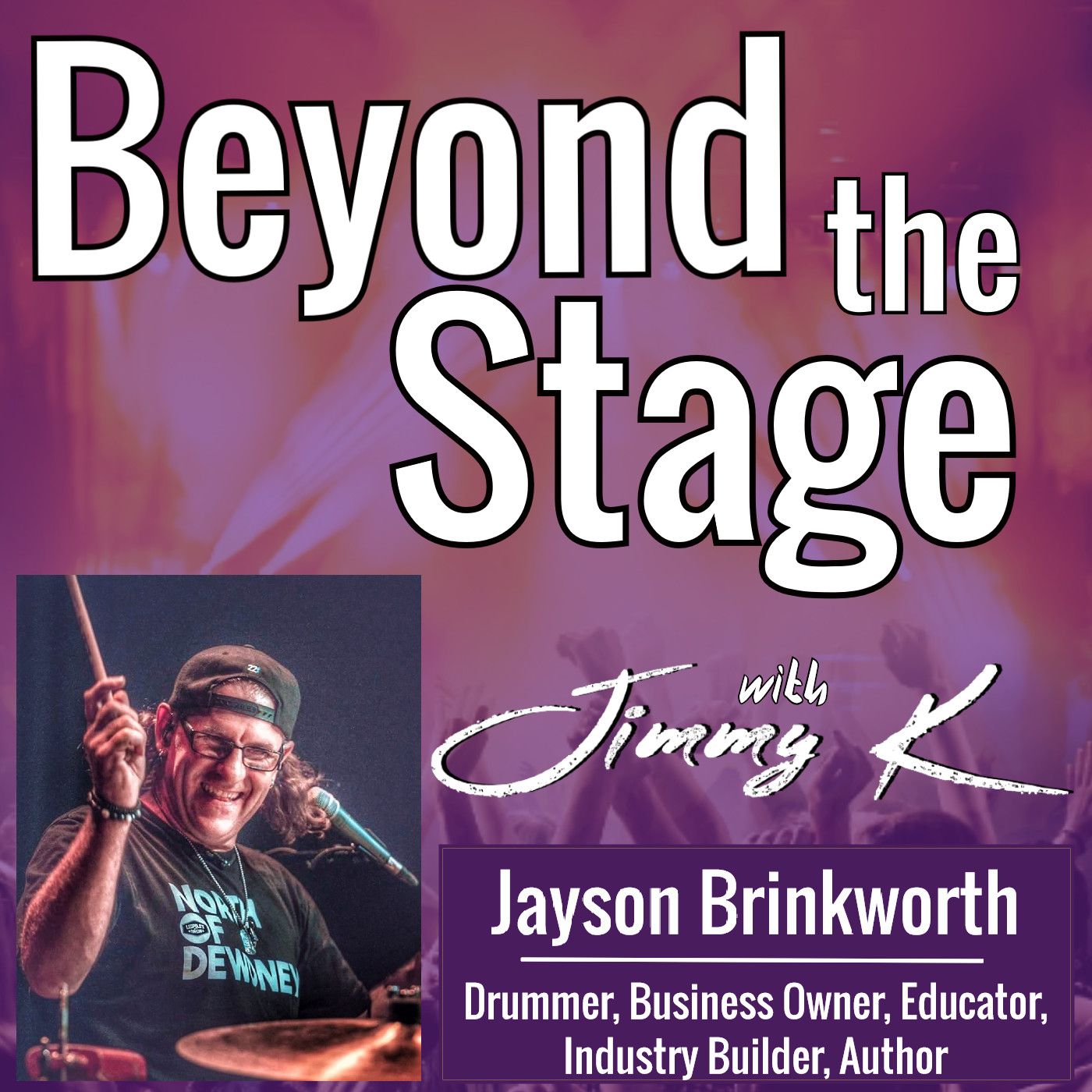 Jayson Brinkworth is first and foremost a drummer. He is also a successful business owner and educator, an industry builder and an author. He writes the occasional article for Modern Drummer, which is still considered the holy grail for drummers. He is also part of the Modern Drummer Education Team. His short list of artists that he plays for live includes Aaron Pritchett, JD Fortune, Bet E, Deborah Cox, Beverly Mahood, Shaun Verreault, Patricia Conroy, Jack Semple, Arkadia, One More Girl, Jess Moskaluke, Shane Yellowbird, Bjorn Again and Chris Henderson.As a studio drummer, Jayson has performed on many albums and hit singles. A few to mention are Jess Moskaluke’s smash record, “ Light Up The Night” with the Platinum single, “ Cheap Wine and Cigarettes”, Shane Yellowbird’s hit record, “ Life Is Calling My Name” with three #1 singles in Canada “ Pickup Truck”, “I Remember The Music” and “They’re All About You”. He is also the man behind “The Stickman Drum Experience” and the Regina Drum Festival, which have hosted the virtual who's who of international drum legends.In June, he releases his first solo project J5B and we will check out one of the tracks "Smooth 101". 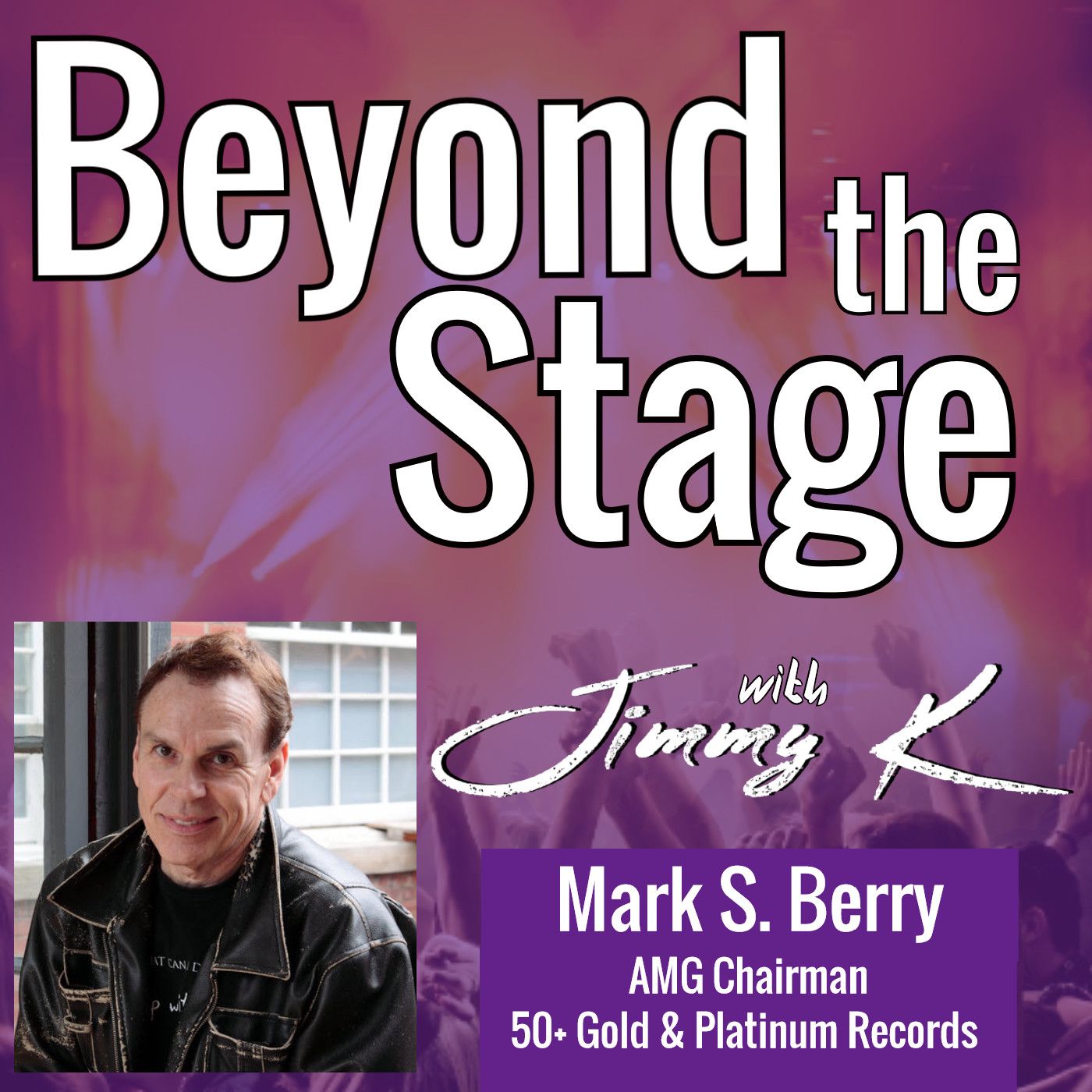 Mark Berry has over 50 international gold and platinum record awards. He has worked with David Bowie, Duran Duran, Billy Idol, Boy George, Yes, Cameo, Kool & The Gang, Joan Jett, Paul McCartney, Carly Simon, New Edition, Deep Purple, Alisha, Billy Idol and many others.He now inserts music into film and TV projects. He is also on the Board of Directors of the upcoming and long overdue International Guitar Players Hall of Fame in Cooperstown. 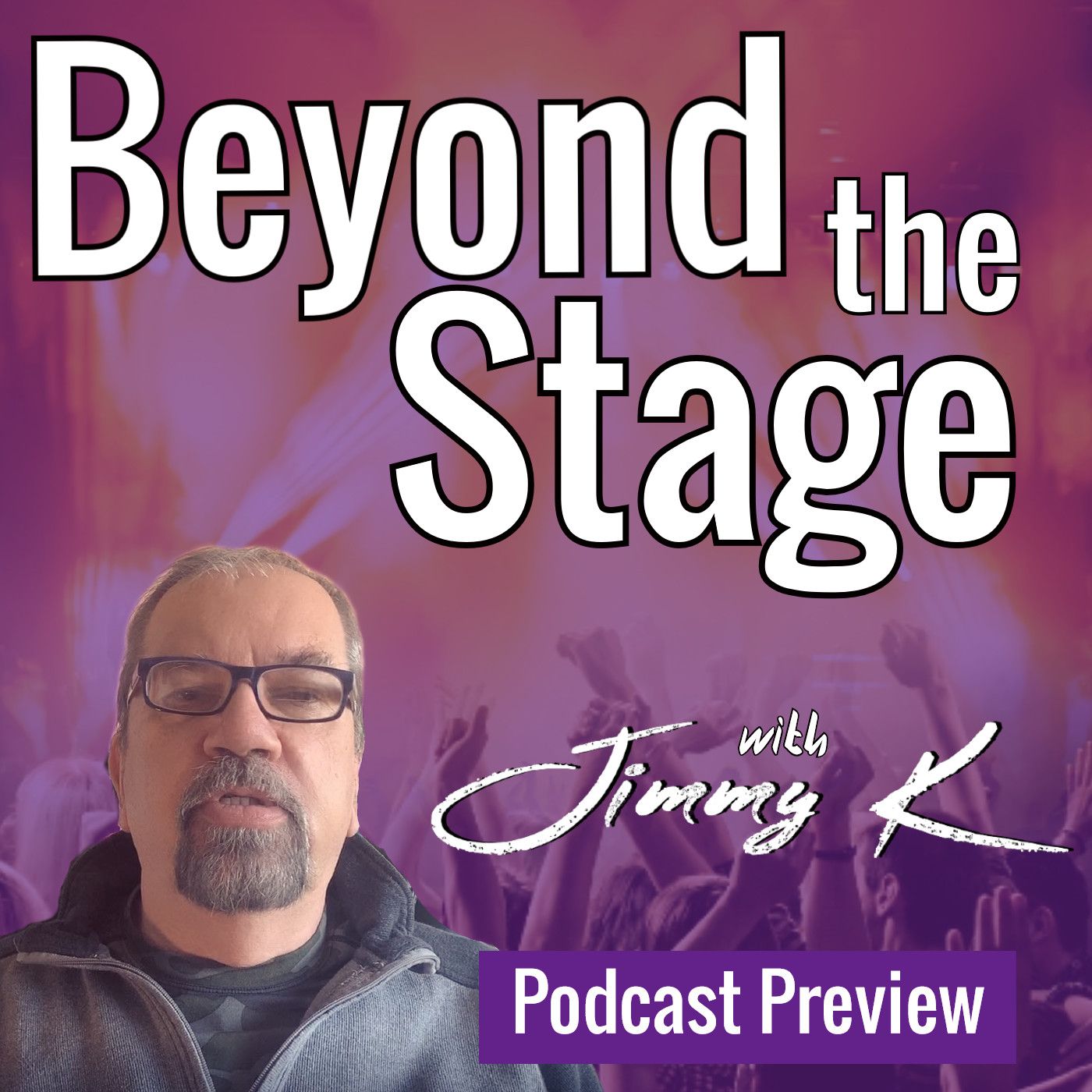 A brief introduction by Jimmy K. What to expect from this podcast.
See More
Comments