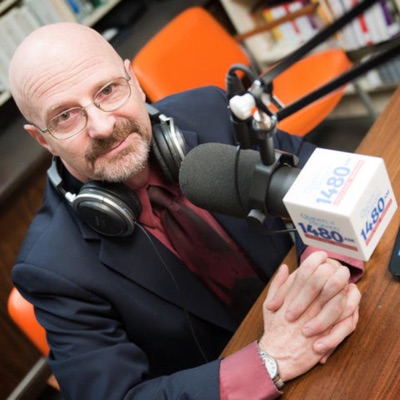 Balaam's Ride is a live, weekly call-in show hosted by John Martignoni of the Bible Christian Society. John discusses a number of topics on any given show, ranging from apologetics and evangelization to economics and politics to current events and more - all from a Catholic Christian perspective.

One week John might discuss whether or not Billy Graham will be saved, the next week he could have an atheist on as a guest discussing God or no God, the next an anti-Catholic Baptist minister talking about Mary or maybe a politician talking about pro-life legislation and who knows what else.

The program also features a number of recurring spots, such as: The Bible Theme Song, The Orson Welles War of the Worlds News Bulletin, various celebrity cameos, and more. This show is designed to be a bit bolder than most programs you might find on Catholic radio.
8 Episodes
Reverse 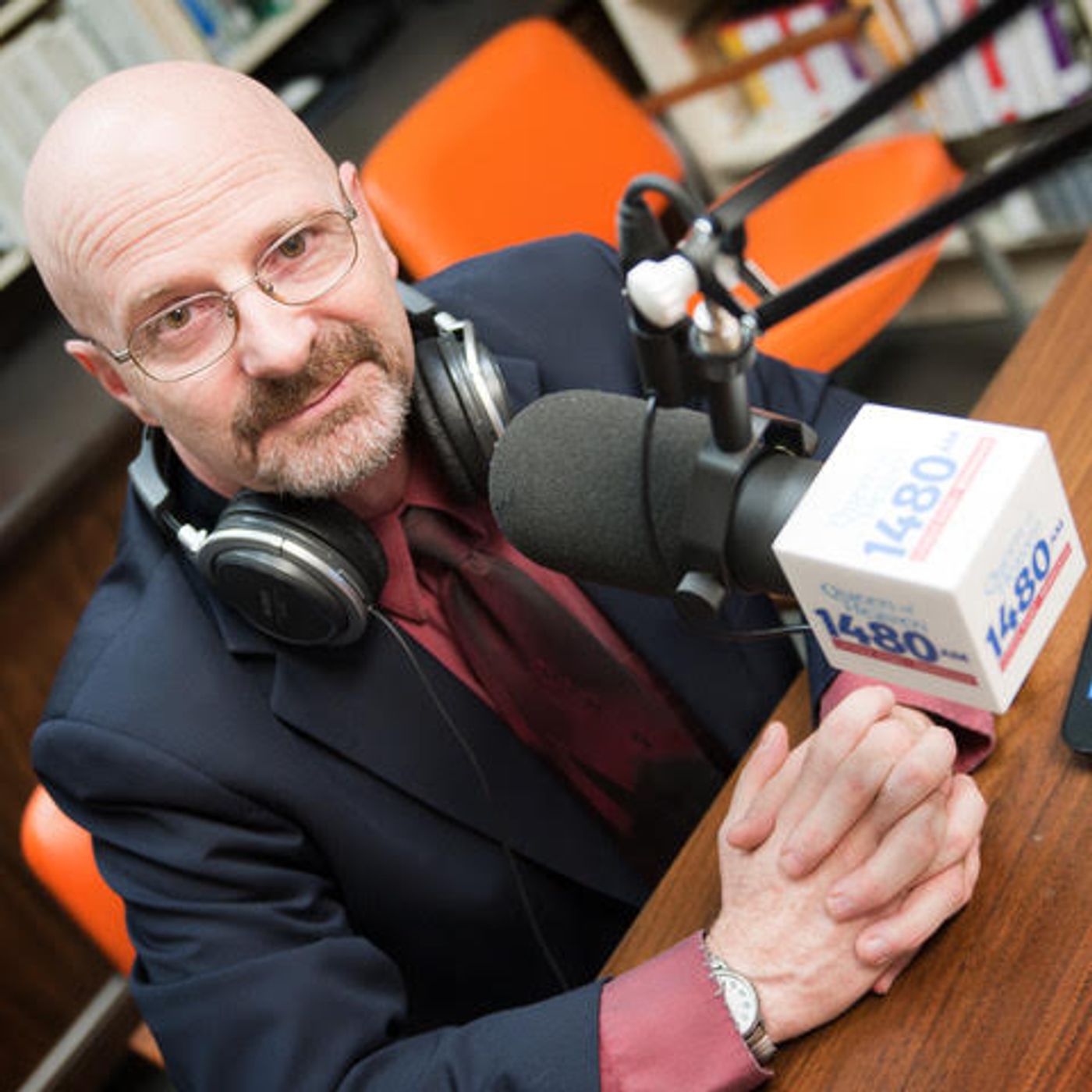 Subtitle: Why Atheists Have No Rights. This is an apologetic aimed at atheists and social liberals. This talk gives you a line of reasoning to use when talking to atheists about the existence of God, and when talking to those who favor abortion, euthanasia, and embryonic stem cell research about the morality of their beliefs.

Episode 7: Sacraments and the Bible

Episode 6: Rapture and the Bible

This episode compares Catholic teaching on the "Rapture" and on the end times, with the Protestant teaching on the same subjects. John shows, using only the Bible, that the Rapture theology that is so prevalent among Protestant denominations and which has been popularized by the "Left Behind" series of books and movies, is a gross distortion of what is taught in the Bible. John shows that a "Rapture" of believers that occurs before the end of the world, is not logically, biblically, nor historically defensible. If you have any friends, co-workers, or family members who are caught up in "Rapture fever," you will want them to listen to this episode!

Have you ever heard someone say that it doesn't matter which Church you go to...as long as it's Christian? John shows why this attitude is not logical and is not biblical. He will show, from the Bible, that Jesus did not intend for there to be 25,000+ churches and denominations - that there is one, and only one, Church.

Episode 4: Marriage and the Eucharist

This talk draws some interesting parallels between these two sacraments, and then uses these parallels to explain the Church's teaching on such topics as sex outside of marriage, contraception, and non-Catholics receiving the Eucharist. Also includes a discussion on homosexual "marriage".

Episode 3: Apologetics for the Scripturally Challenged

Basic apologetics strategies and techniques that anyone can use to engage in evangelization and apologetics. You won't need to be afraid of talking to anyone about the Bible and the Catholic Faith again. Plus, "12 Questions for Protestants."

John's personal journey of Faith. He talks about growing up Catholic and then leaving the Faith when he went off to college. You'll learn about what brought him back to the Faith 13 years later and how he got to be so involved with apologetics. He also tells the rather amusing story of how the Bible Christian Society came to be.

John shows why we all need to be as well prepared as possible to discuss, defend, and share our faith with others (apologetics). He gives you several basic principles to use when discussing the faith with anyone...non-Catholics as well as Catholics. Following these principles, you will see how easy it actually is for anyone to become a "defender of the faith". Surprise ending that really drives home the point of Catholics needing to believe all that the Church teaches.
See More
Comments