Arguably the most impressive win of the pre-Bowden era was actually a tie. The year was 1967 and FSU had lost its opener to Houston. Next up: Alabama, riding a 21-game win streak.Here's the story,  told by FSU players who shocked the college football world that night at Birmingham's Legion Field. Including original radio play-by-play as the Noles scored more points than Bama gave up the entire previous season.

Joe Avezzano was an undersized offensive lineman on FSU’s 1964 team that crashed the big time college football party. But you’ll know him better as the Energizer Bunny on the Dallas Cowboy’s coaching staff in the 90s when they won three Super Bowls. Along the way, he was a college assistant, a head coach, Big D. celebrity, entrepreneur and radio talk show host. Which is why this episode of Garnet & Great is more than an interview, it’s the story of a life in football, right up til the end.

Listen to Geno Hayes talking Seminole memories while back at FSU for a Sod Cemetery event during the 2014 season. One of the program's most ferocious linebackers and a fan favorite, Geno passed away from liver disease on April 27 at age 33.

As one of Bowden’s first recruits, Kurt Unglaub saw first-hand what the legendary coach did to resurrect FSU Football from the bottom tier of college football. And lately, Kurt’s been inside the locker room and on the field to observe how Mike Norvell is turning things around. Here’s how he compares their efforts.

Kurt Unglaub  reveals how a core group of FSU freshmen ignited a 180-turnaround for the program and laid the foundation for a dynasty under Bobby Bowden.

How did Florida State's program rise from a winless 1973 season to earn 14 Top Five  finishes? Mike Schumann knows first-hand. He was a Nole wide receiver during that nightmare season, and later on Bobby Bowden's 1977 team that turned it all around, going 10 and 2 including a Tangerine Bowl victory. In this episode, Mike talks about the similarities between then and now, including coaching changes and division among players — and what it took to make the transformation.

The way Florida State’s teams practiced in the 1960s was enough to impress a Marine Drill Sergeant. Take it from John Crowe and Dale McCullers, who lined up at linebacker and safety respectively back then. They and their teammates set the standard for how Florida State defenses should play. And their book, “FSU’s Sons of the Sixties: A Case for the Defense,” is a tribute to those guys who played their guts out, and how it formed a lifetime brotherhood. We invited John and Dale to talk about what it took to shut down opponents while building a tradition of stingy defense at Florida State. Though it’s been over 50 years, you may be surprised by how much of it is still relevant.

FSU’s rise to college football prominence in the 80s wouldn’t have been possible without quarterbacks whose names still resonate with Nole fans over 40: Rick Stockstill, Kelly Lowrey, Chip Ferguson, Casey Weldon, Peter Tom Willis and Danny McManus — an unbroken line of brothers in arms, one after the other through the decade. The outlier of the group, though, is McManus, who continued lighting up scoreboards for another 19 years. Call him the Dan Marino of the Canadian Football League after passing for 53,255 yards. Today, his football career is in overtime as Assistant General Manager and Director of U.S. Scouting for the Winnipeg Blue Bombers. But the years haven’t dimmed Danny’s memories about his time at FSU and playing for Coach Bowden. As you’ll hear in this episode, he’s also a humble guy who’s grateful for every one of those seasons playing the game he loves.

In 1960, a time when Florida State was barely known outside the South, a change agent arrived on campus. And FSU football was about to get a lot more intense for the players, and a lot more fun for fans.Bill Peterson had been an assistant at LSU under coaching legend Paul Dietzel. He was a coach on the way up, much like the Seminoles’ fledgling football program. Peterson and FSU were a great fit for each other—right time, right place. And together, they were destined for great things. So were many of Peterson’s coaching assistants — a long list of born winners that includes names like Bobby Bowden, Joe Gibbs and Bill Parcells. Here’s the story, as told by his son, Bill Peterson, Jr. in an interview from our archives.

If not the craziest moment it was definitely unique. There was Smurf-size Dexter Carter draping a penalty flag over the dome of Miami’s Bernard Clark (watch YouTube game highlights beginning at the 4:38 mark). Carter’s spontaneous move was payback for being clipped and nearly crushed by a guy that outweighed him by at least 100 lbs. In this episode of Garnet & Great, Carter talks about that night in 1989 when he got the best of an opponent while FSU got revenge for four straight years of losing to its down-state rival. He also opens up about the ill-advised Seminole Rap video that backfired on FSU the year before—proving that swagger can do as much to fire up an opponent as one’s own team. 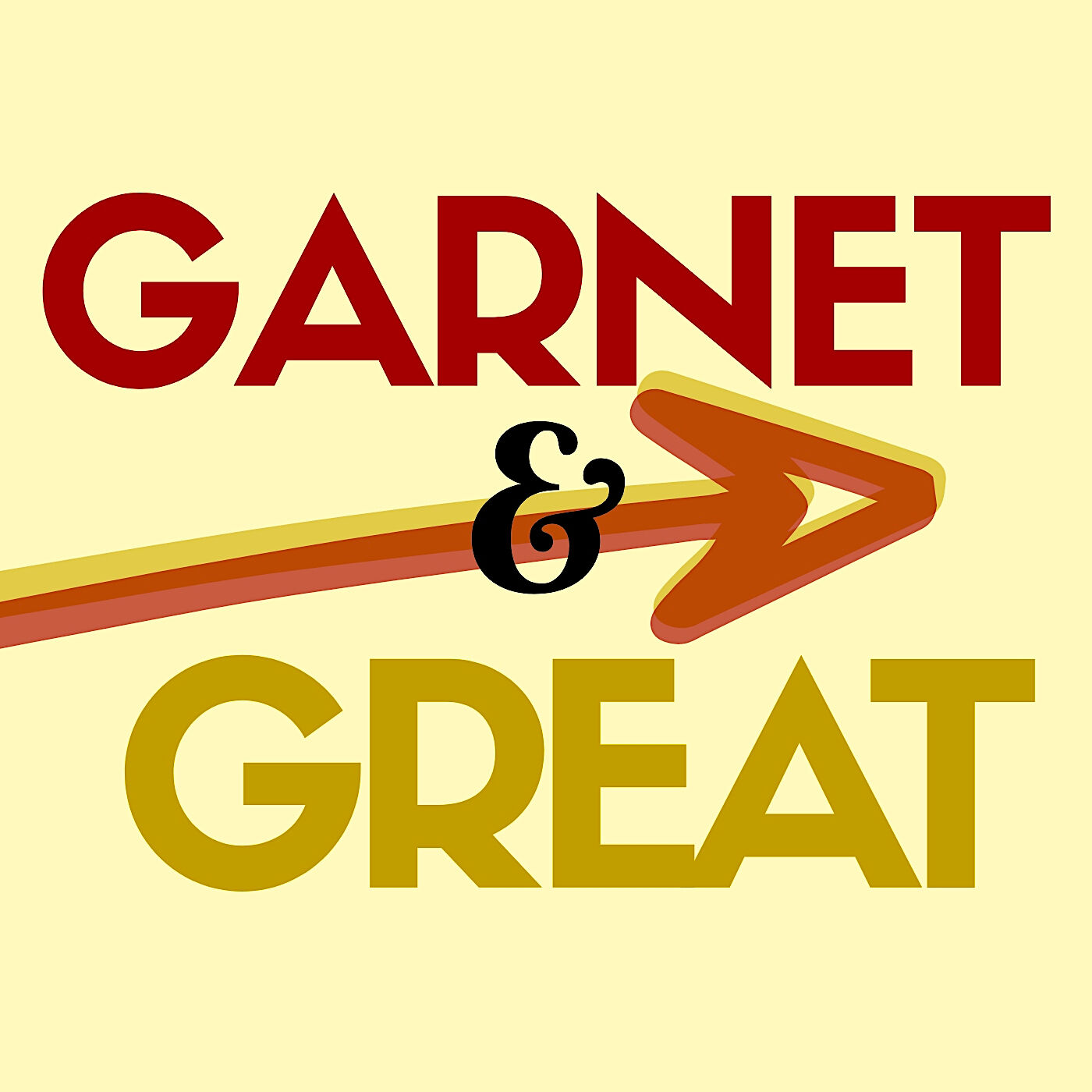 He calls himself an average player, but Rick Stockstill QB'd FSU to road wins over Nebraska, Ohio State and Notre Dame—victories that shocked the college football world and started a Seminole dynasty. Rick tells what motivated a good team to play great, and the things that Bobby Bowden did to turn Florida State into a Top 10 power.
See More
Comments