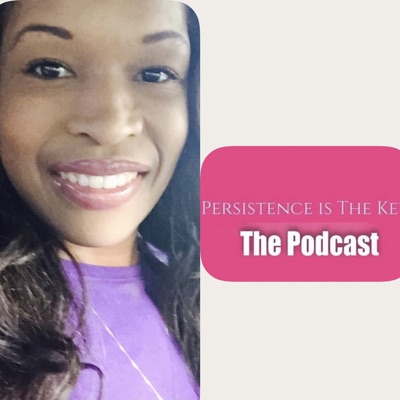 I sat down to chat with Attorney Amanda Edwards who is fresh off a historic campaign for The United States Senate! Amanda is a Harvard Law Graduate & recently served the City of Houston as a City Council Member At-Large. Amanda practiced law for years as a municipal finance lawyer. She has practiced law at both Vinson & Elkins LLP and Bracewell LLP. Amanda recently launched a nonprofit of her own which we will discuss on the show and all her future endeavors and specifically will she run for office again? Amanda is a For(bes) the Culture Contributor and has been featured on multiple media networks, including: ABC, CNN, MSNBC, Fox Business, Essence, Black Enterprise, The Root, The New York Times, NPR, Politico, and The Texas Tribune, among others. While Amanda has received many accolades for her legal and community work, she finds empowering communities to be her greatest reward. For more about Amanda visit www.amandakedwards.com.

I sat down to chat with Zenobia Harris Bivens. Zenobia is the Managing Partner of the Houston office of Frost Brown & Todd.  She is a Northwestern Law graduate. Her law practice focuses on business litigation. Zenobia’s cases have been featured in Forbes Magazine, the New York Times, and the Houston Chronicle. She has been recognized as a Texas Super Lawyers Rising Star, named a Top Woman Lawyer in Texas Monthly, and a Top Houston Lawyer by Houstonia Magazine. The definition of a lady boss! Her interview will be an excellent testament of being strategic, never settling & practicing persistence.

I sat down to chat with Judge Fredericka Phillips. She is the First African-American Judge of the 61st Civil Court in Harris County. Judge Phillips was recently re-elected to her 2nd term (Congratulations!).  Her interview will be an inspiration to everyone to Never Settle and Practice Persistence! For more on Judge Phillips visit www.frederickaphillips.com. Remember Never Settle Persistence is The Key!!!!!www.persistenceisthekey.org
See More
Comments