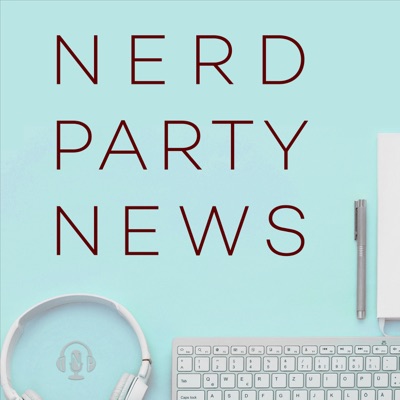 Every week Mike and Lance will deliver the most crucial movie, TV, and overall nerd news right to your favorite podcast service. They'll discuss the top stories and give you their insight into the behind-the-scenes information they've unearthed.
22 Episodes
Reverse 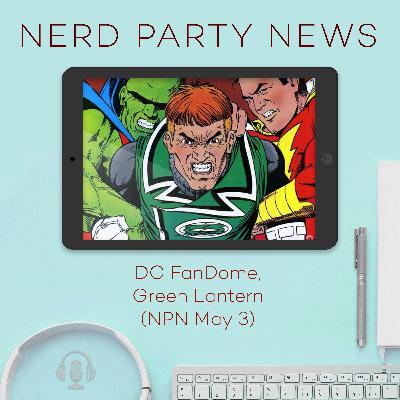 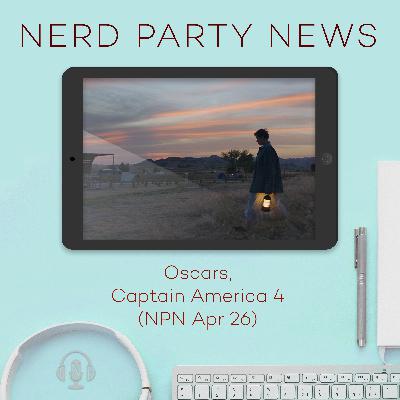 Mike and Lance discuss the season finale of The Falcon and the Winter Soldier, Captain America 4, and the Oscars. 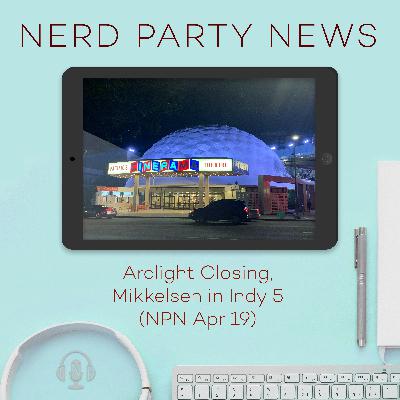 Lance and Mike discuss the return of The Bachelorette, seasons 3 & 4 of Bridgerton, Arclight Cinemas closing, a documentary about the search for the uncut version of The Magnificent Ambersons, Perestroika in Paris, Night of Camp David, Renfield, Starlight, Gundam, an Arlington Road tv series, Dominic Purcell leaving Legends of Tomorrow, and Mads Mikkelsen joining Indiana Jones 5. 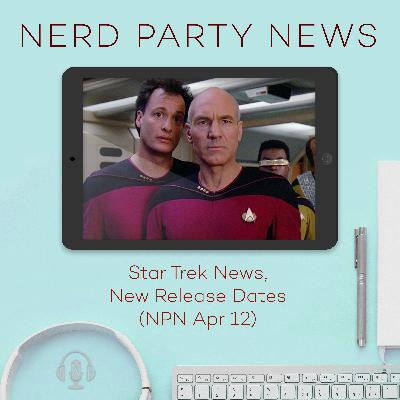 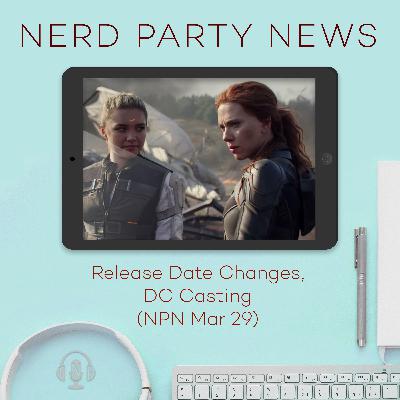 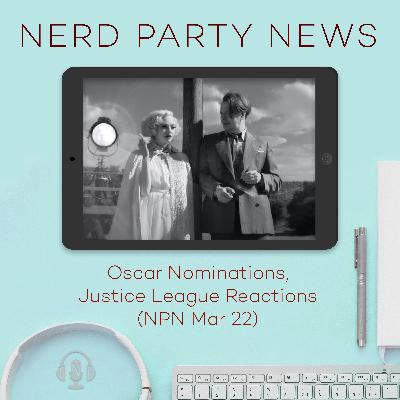 Mike and Lance discuss Zack Snyder’s Justice League, The Falcon and the Winter Soldier, and the Oscar nominations. 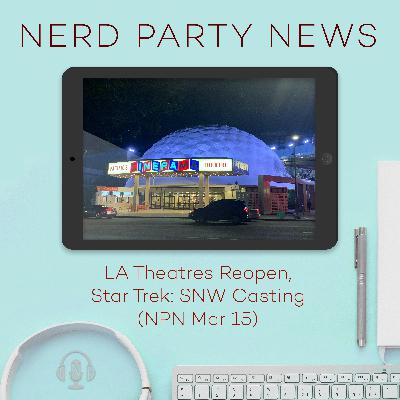 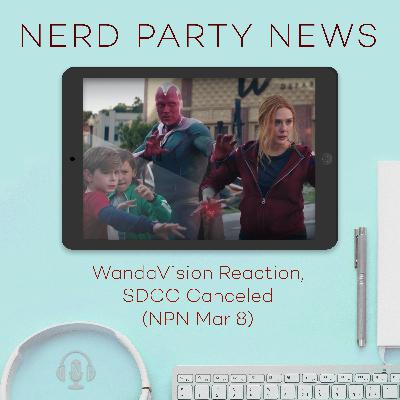 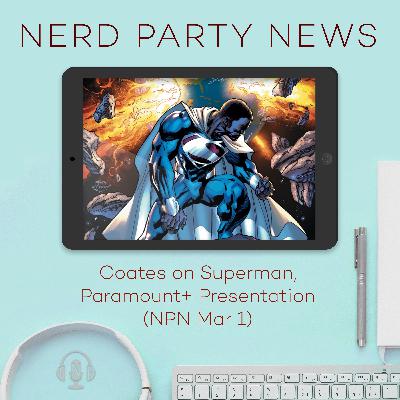 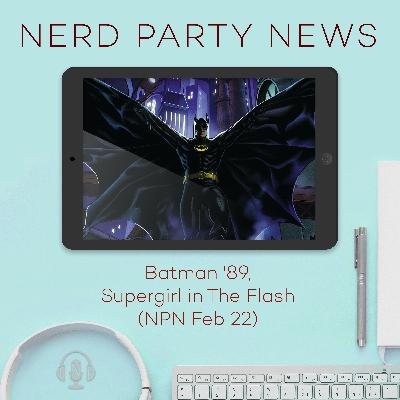 Batman '89, Supergirl in The Flash 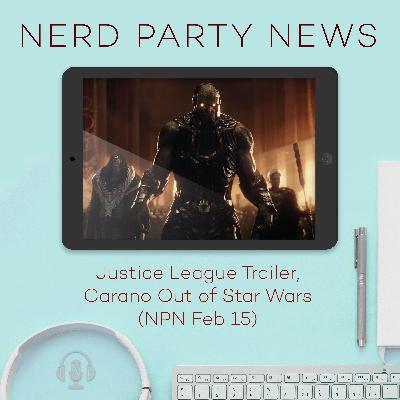 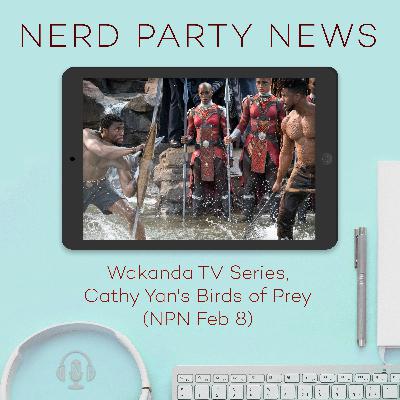 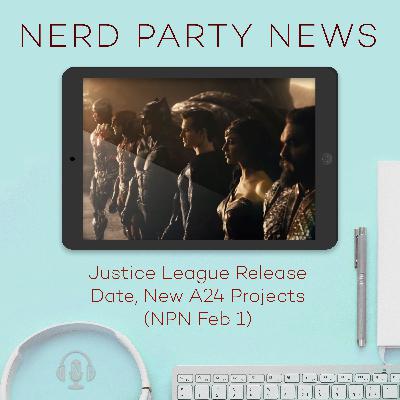 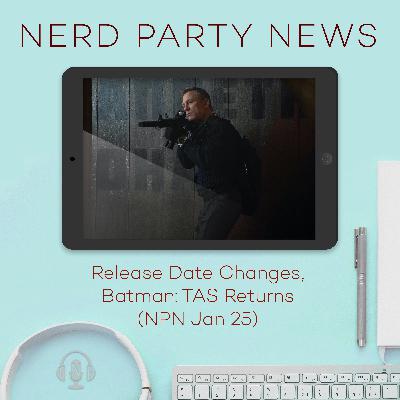 Mike Schindler and Lance Laster discuss all 29 movie release date changes, including No Time To Die, Ghostbusters: Afterlife, and Morbius, the upcoming launch of Paramount+, the recent launch of DC Universe Infinite, the trailer and series premiere of Superman & Lois, Barbara Gordon on Titans, the return of Batman: The Animated Series, the From Dusk Till Dawn animated series, the Game of Thrones prequel - Tales of Dunk and Egg, and the renewal of Bridgerton. 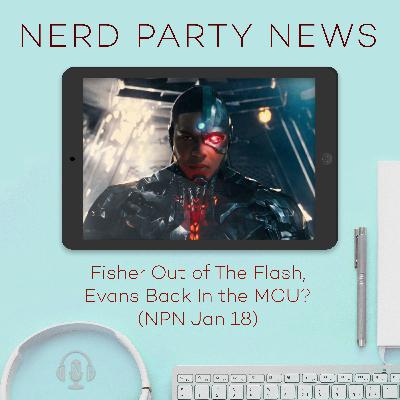 Fisher Out of The Flash, Evans Back In the MCU? (NPN Jan 18) 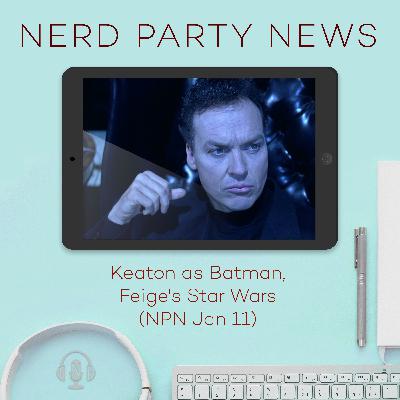 Mike Schindler and Lance Laster discuss Michael Keaton's role as Batman in the DCEU, the fate of the Green Arrow and the Canaries spin-off, Robert Rodriguez's We Can Be Heroes sequel, Michael Waldron writing the Kevin Feige Star Wars movie, the new trailers for Cherry, Locked Down and Malcolm & Marie, Steven Soderbergh's new cut of Kafka, and the career of director Michael Apted. 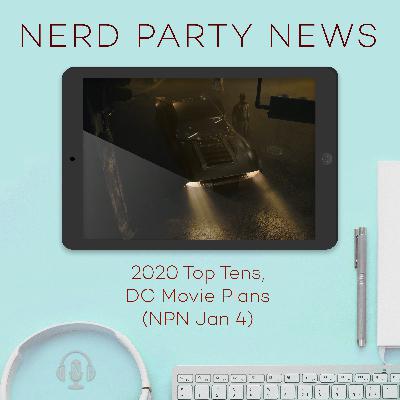 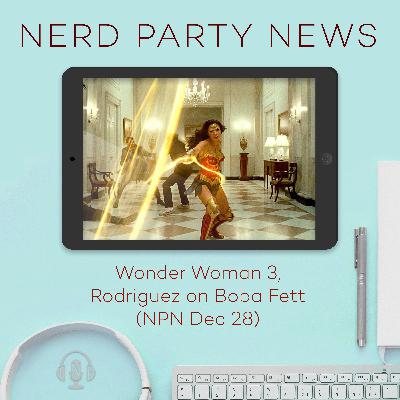 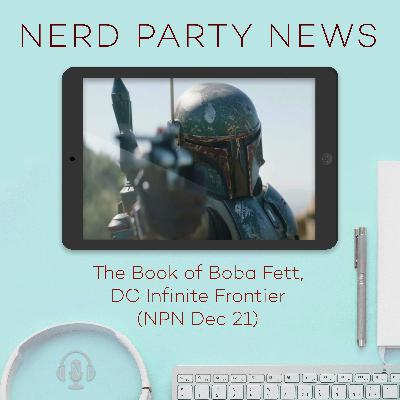 Lance Laster and Mike Schindler discuss the reveal of The Book of Boba Fett, the passing of Jeremy Bulloch and Peter Lamont, Leonard Roberts' experience on Heroes, Chadwick Boseman in What If...?, Marvel's Legends, The Russo's The Electric State, The Dark Knight on the National Film Registry, Zack Snyder DC movie news, and DC's Infinite Frontier. 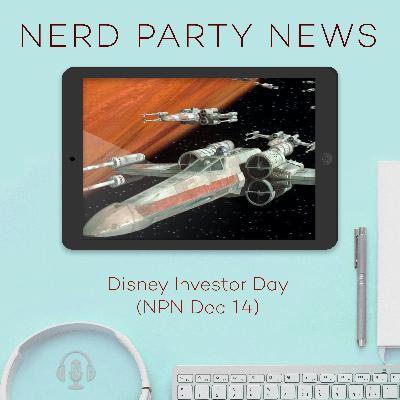