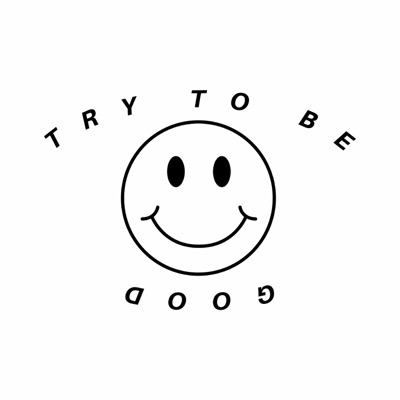 Bodily agency in the work of trans artist Edua Restrepo 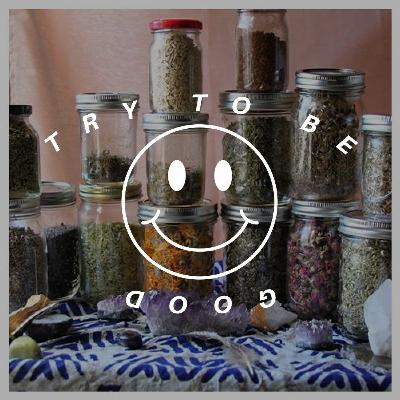 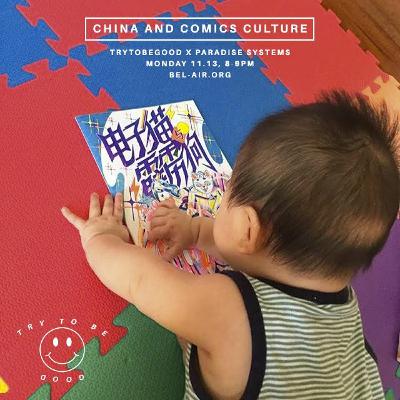 The world is a mess but at least there's round babies who seem to appreciate Chinese comics with titles such as "Electrocat and Lightning Dog"! This episode features R. Orion Martin, translator and a scholar of 连环画 lianhuanhua (Chinese serial comics) and founder of paradise-systems.com which distributes and publishes Chinese comic artists. 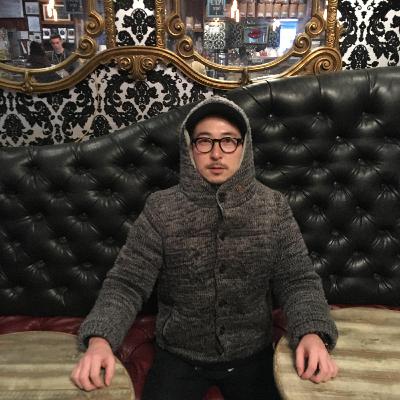 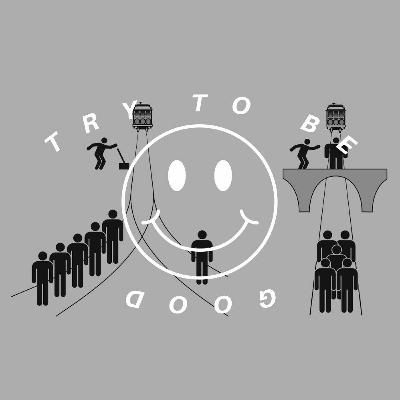 A conversation with designers at Hopscotch: Creative Coding, and educators in tech at #CS4AllNYC and #ethicalCS about the ethical issues in the industry, in curriculum, and how those can be addressed to promote equity in computer science.

Designers From the Sandbox: From War to Wireframes

Very excited to have on the show James Z. B. Vanié, Shane Strassberg, and Hector Fabian Nandez, veterans from the U.S. military who decided to pursue careers in design after their service. The topic of military service is incredibly loaded as most of us liberal-leaning folx advocate for demilitarization and are contributors to the stigma against individuals who've served, when we should be addressing larger systems of colonization and capitalism. During this talk we'll hear about what these vets learned during their deployment and how they've translated that into insights about humanity and behavioral change. 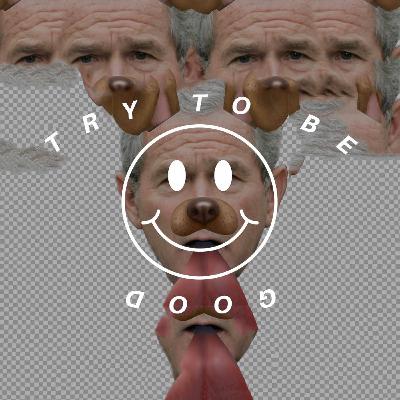 Stupid Hackathon: "this is the year stupid went mainstream"

Stupid Hackathon is the "one-day event where participants conceptualize and create projects that have no value whatsoever. The years of 2016-17 have become a span of time when "stupid has gone mainstream and become normalized, and satire is no longer valuable." Our politics and media now are so inundated with the stupid that we confuse what is really at stake. Do we agree that whatever's going on now is just a big stupid hackathon? 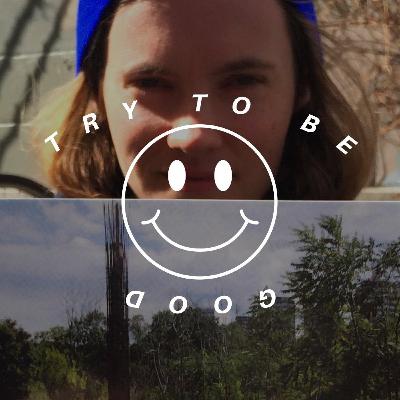 Megan May Hem Daalder's film about two of her firsts: discovery of Serbia's Museum of the Revolution in New Belgrade, and falling in love with a total stranger 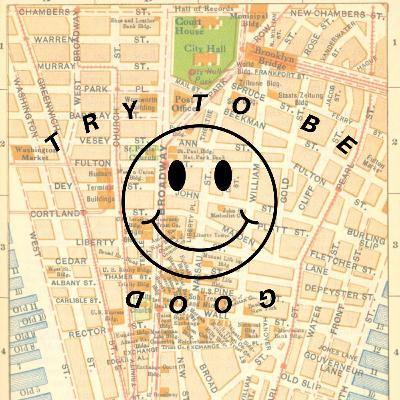 How do oral histories help create frameworks for cities of resilience? Diane Wong researches gentrification's impact on low-income immigrants and the mobilization of Chinatown residents in their fight for their homes. Mélissa Emily is the first artist-in-residence at Wing On Wo & Co. The W.O.W. Project, founded by Mei Lum and will unpack yesterday's 店面 Residency: Artist Talk + Arts & Activism Roundtable event. We're also joined by Jenni Loo who will speak to her experience interning and volunteering out of high school!

Kira Simon-Kennedy guest-hosted TRYTOBEGOOD to talk with Imara Jones and Kwame Akosah about voting rights, gerrymandering, and what we can do to make sure elections work better from now on. 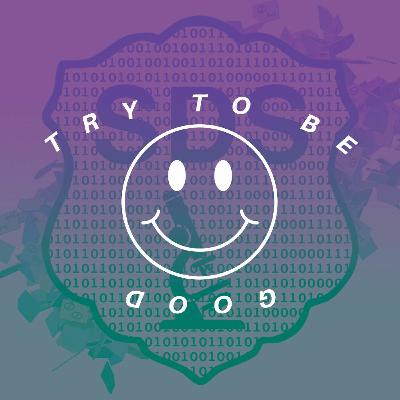 I got my Internet Reincarnation Autobiography read on the air. Small Data Squad (Melanie Hoff and Dan Taeyoung) have thoroughly found all embarrassing versions of my internet self to paint a picture that will show me who I was then, and who I really am now. Along with that we discussed how scary big (and small) data is and what tactics we might have in subverting the panopticon!

Rasu Jilani, Rafael Smith, and Dahkil Hausif about social justice and inclusion in art, design and tech, and film. 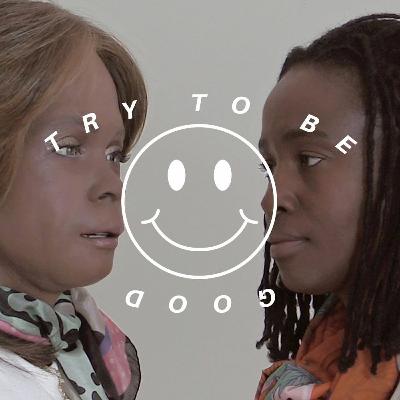 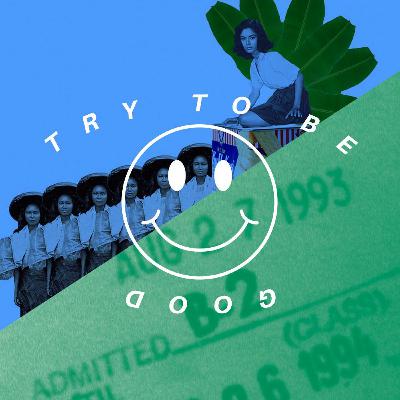 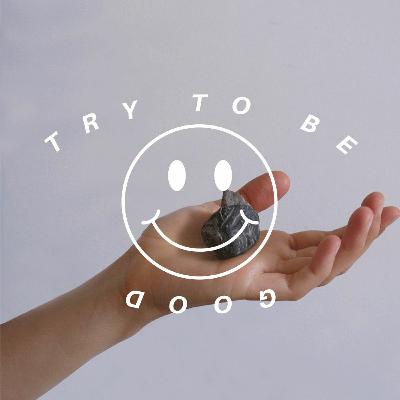 Talking about the importance of Emotion-Centric Design with Matter-Mind Studio. 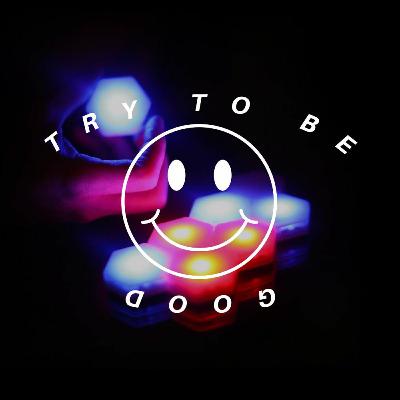 Move38 (tabletop game designers and developers Jonathan Bobrow and Nicholas Bentley)foster systems thinking and understanding through the act of play and believes we learn best when at play, and that our play shapes who we are. 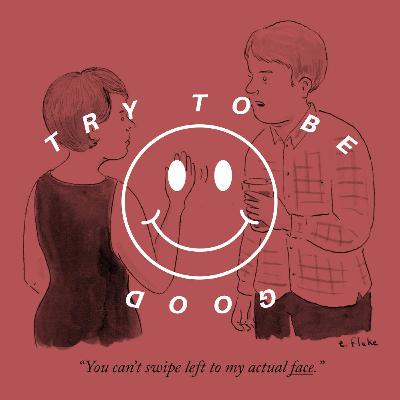 The horrors of online dating, something that's (unfortunately) near and dear to many New Yorkers' hearts. I am in conversation with the founders and content strategist of SIREN app, "a social discovery platform created by women and founded on core principles of comfort, privacy, and mutual respect," as we discuss whether the shittyness of dating is exacerbated by the internet, and what solutions design can provide as a remedy. Join us as we talk about the importance of saying "no" to the swipe. 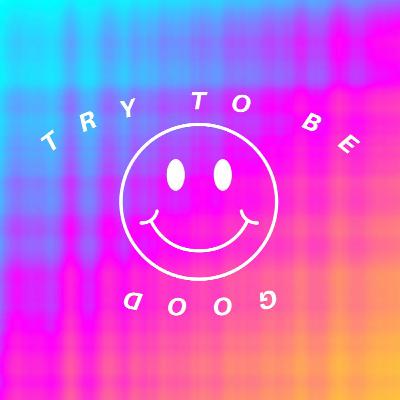 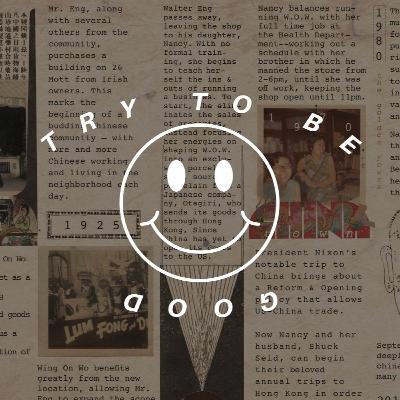 Wing On Wo & Co. is New York Chinatown's oldest store that dates back to the 1890's. Now almost 130 years later, the store has been passed down five generations and has plenty of stories to tell. I sat down with Wing on Co's current owner Mei Lum to talk about how her founding of the The W.O.W Project, which holds events based out of the store, is trying to engage the community of residents in Chinatown in the shaping of the neighborhood's future. Mei said a lot of insightful things but one comment in particular, about how a place rich with cultural, historical, and economic history like Wing On Wo & Co. could function as a gathering place of for critique and dialogue, really stood out to me: "The great thing about The W.O.W Project and the space we hold our discussions in is that its a store -- there's nothing institutional attached to it." 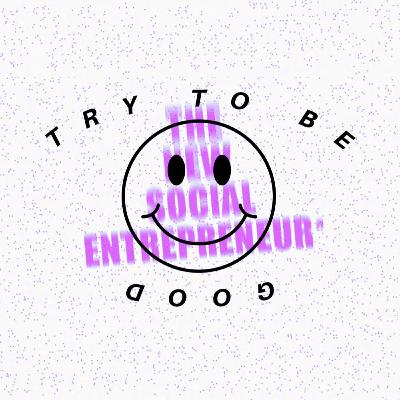 Talking to Matthew Manos, founder of a verynice design studio, about how his volunteer efforts turned into a design studio that's able to keep its doors open by doing 50% pro-bono work, and how his new book about rethinking the reactive post-trauma nature of social enterprises will impact the future.
See More
Comments