DiscoverLet's Build "The Prom": The Music, Inside and Out 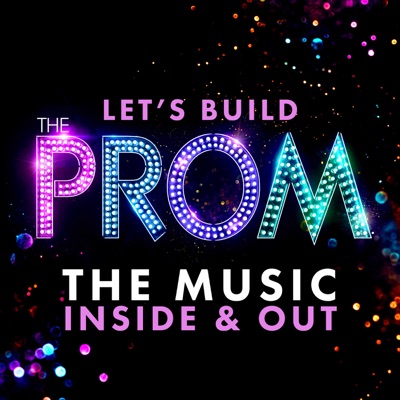 Let's Build "The Prom": The Music, Inside and Out

What does it take to adapt a hit Broadway musical into a star-studded Netflix movie? Join The Prom’s Music Team as they share insider stories about the adaptation of the musical from the Broadway stage to the big screen. These candid conversations with composer Matthew Sklar (Elf, The Wedding Singer, Shrek), Writer & Lyricist Chad Beguelin (Aladdin, The Wedding Singer, Elf), Screenwriter Bob Martin (The Drowsy Chaperone, Made in Canada), and Executive Producer Adam Anders (Glee, American Horror Story) reveal the creative process behind-the-curtain including their collaboration with legendary director Ryan Murphy (The Boys in the Band, American Horror Story, Glee, Nip/Tuck, Eat Pray Love).

Host Gordon Cox (contributing theatre editor at VARIETY and host of VARIETY’s Stagecraft Podcast on The Broadway Podcast Network) explores what it took to adapt THE PROM from stage to screen, examining the creation of the score and the joys, challenges and inspirations along the way. 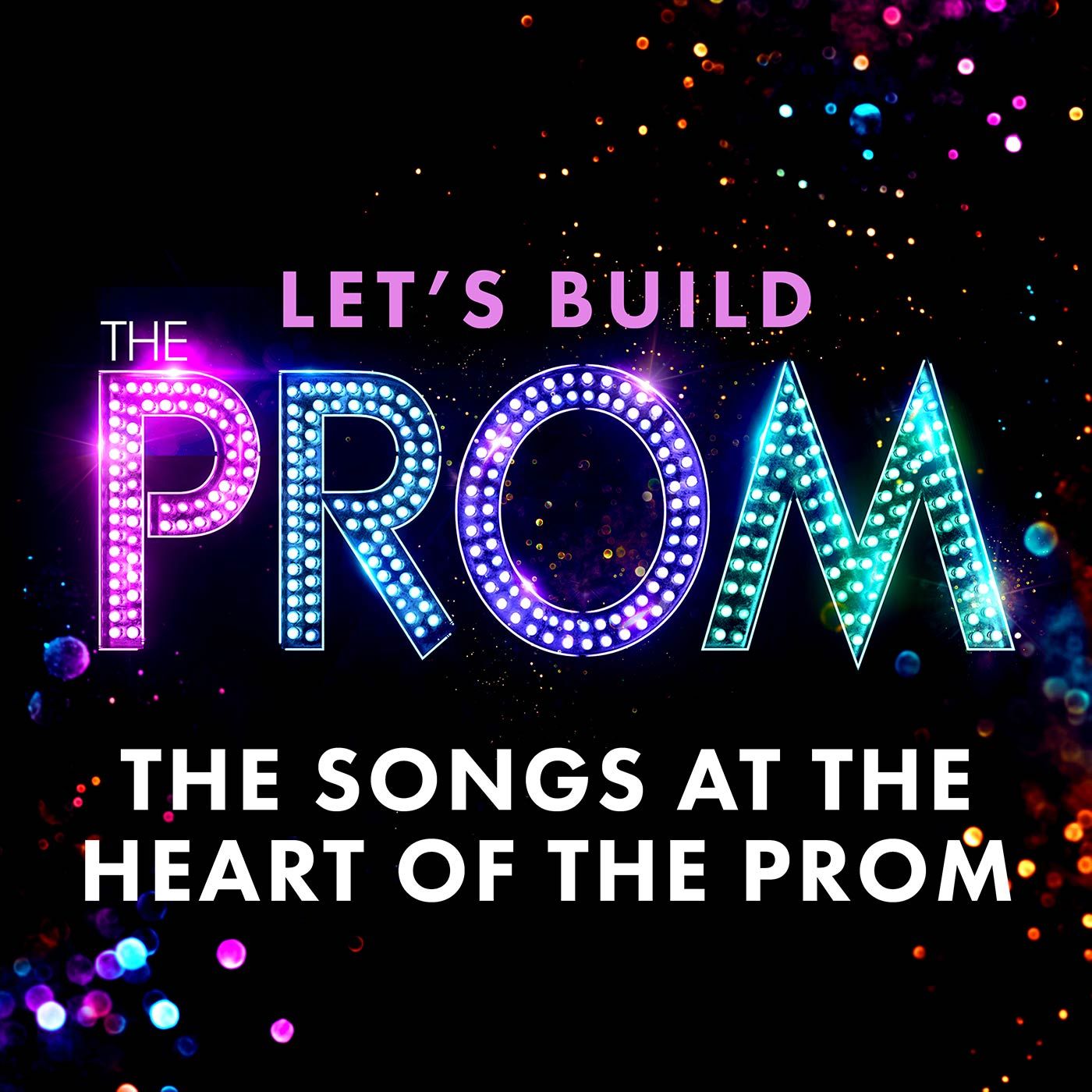 “Unruly Heart” isn't only the name of a song… it has transformed into a global movement with The Unruly Hearts initiative. The Prom team Matt, Chad, Bob, and Adam share stories about the original creation of the songs and what they hope audiences will take away after hearing the score. Learn more about your ad choices. Visit megaphone.fm/adchoices 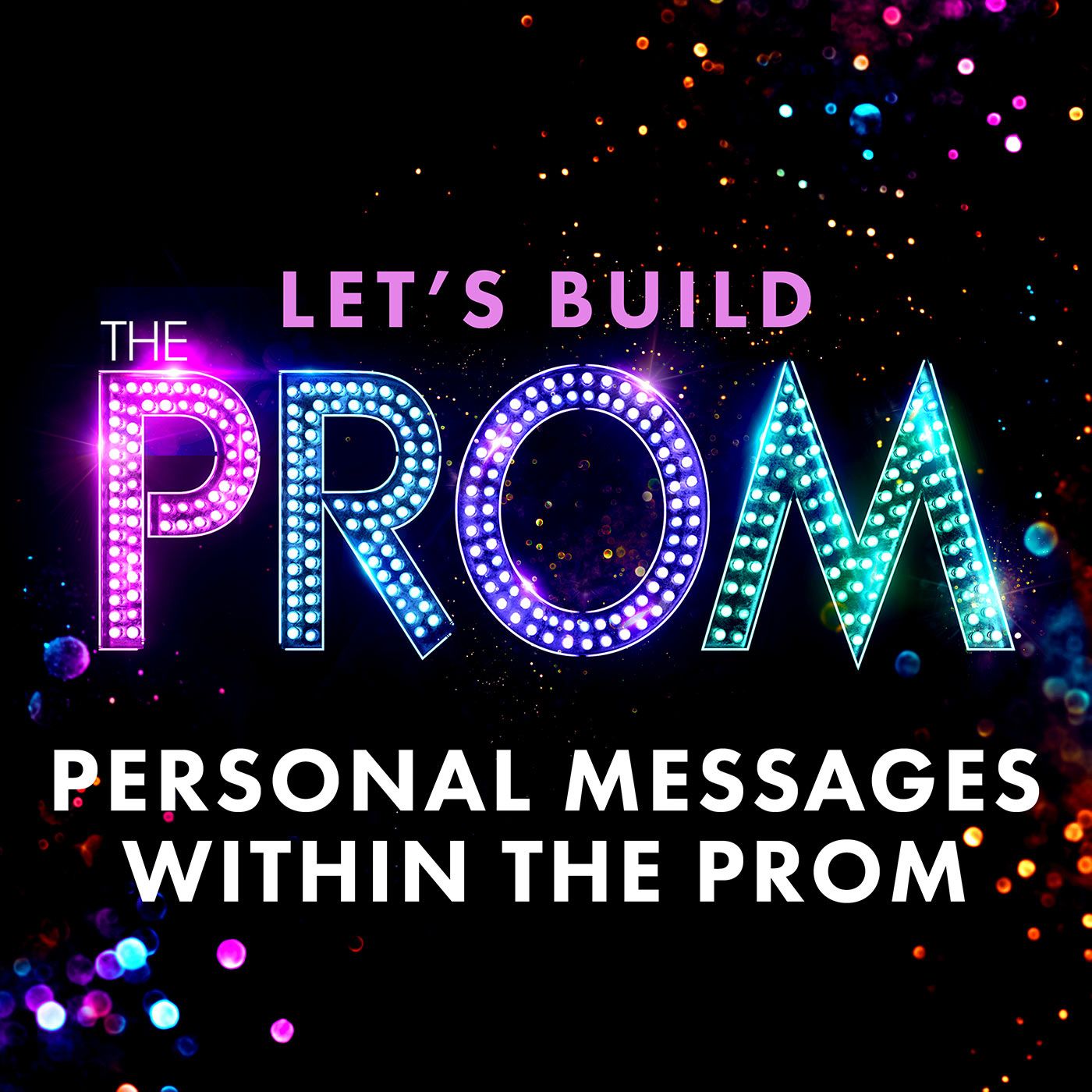 Be Proud of Who You Are - Personal Messages within The Prom

Wanting to escape the tumultuous world around us, we welcomed a feel-good, uplifting film – The Prom – created by Ryan Murphy for Netflix. Matthew Sklar, Chad Beguelin, Bob Martin and Adam Anders share their personal inspiration behind the energy and love that they poured into the songs. Learn more about your ad choices. Visit megaphone.fm/adchoices 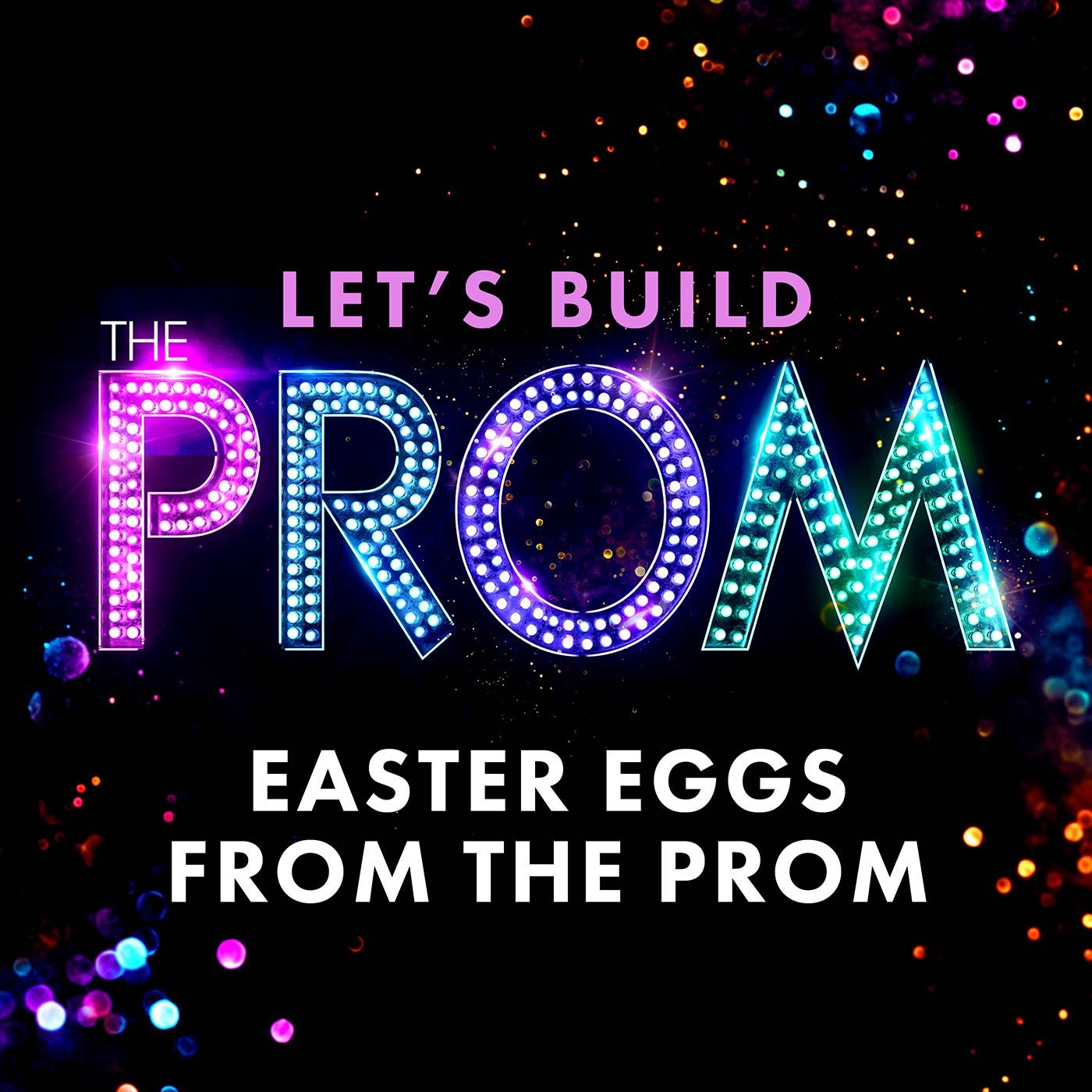 And All That Zazz - The Easter Eggs from The Prom

Every great artist finds inspiration somewhere. From the odd time signatures of Andrew Lloyd Webber to the old time feel of Jerry Herman. Discover how, when, and why the songs of The Prom pay tribute to other great songs and composers that came before. Learn more about your ad choices. Visit megaphone.fm/adchoices 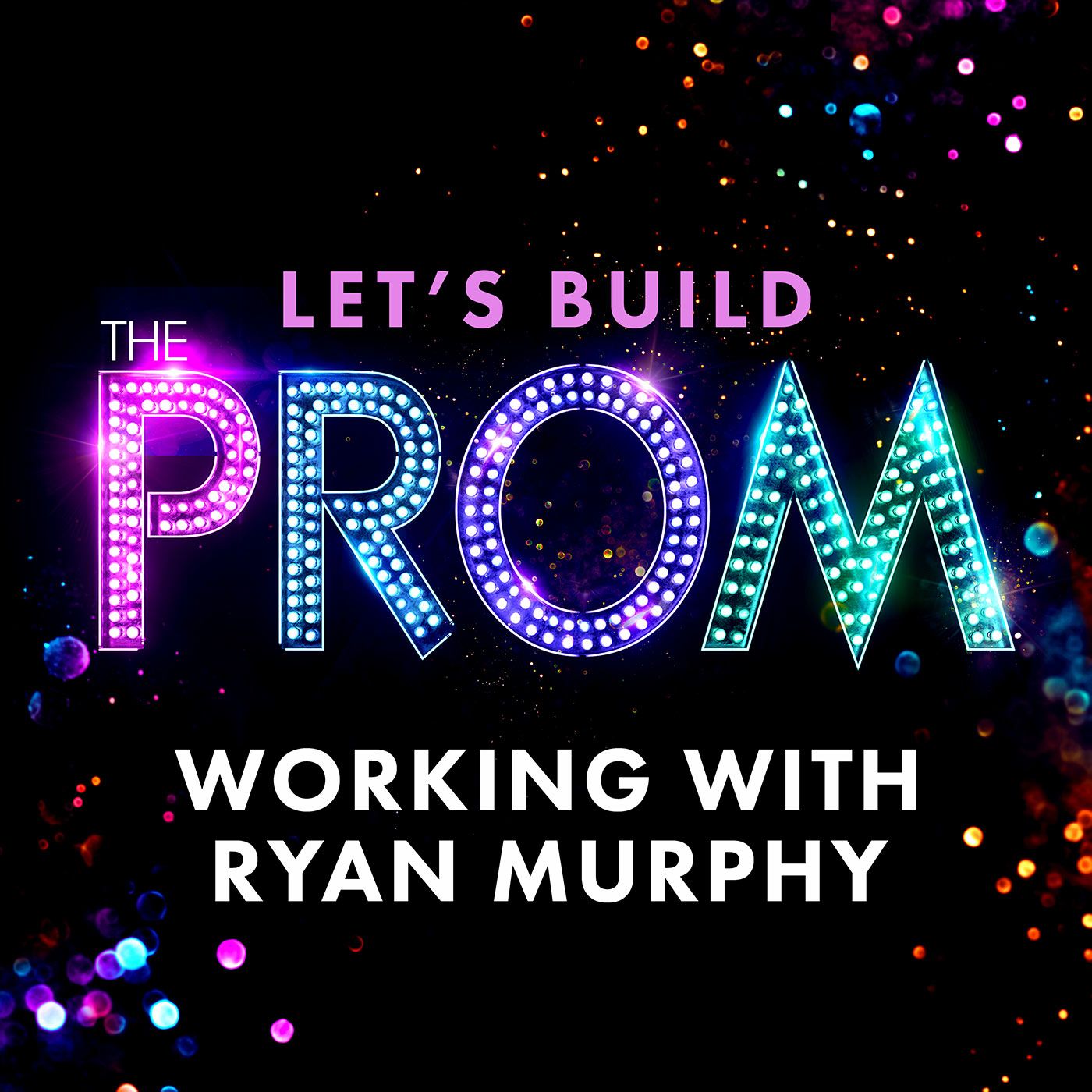 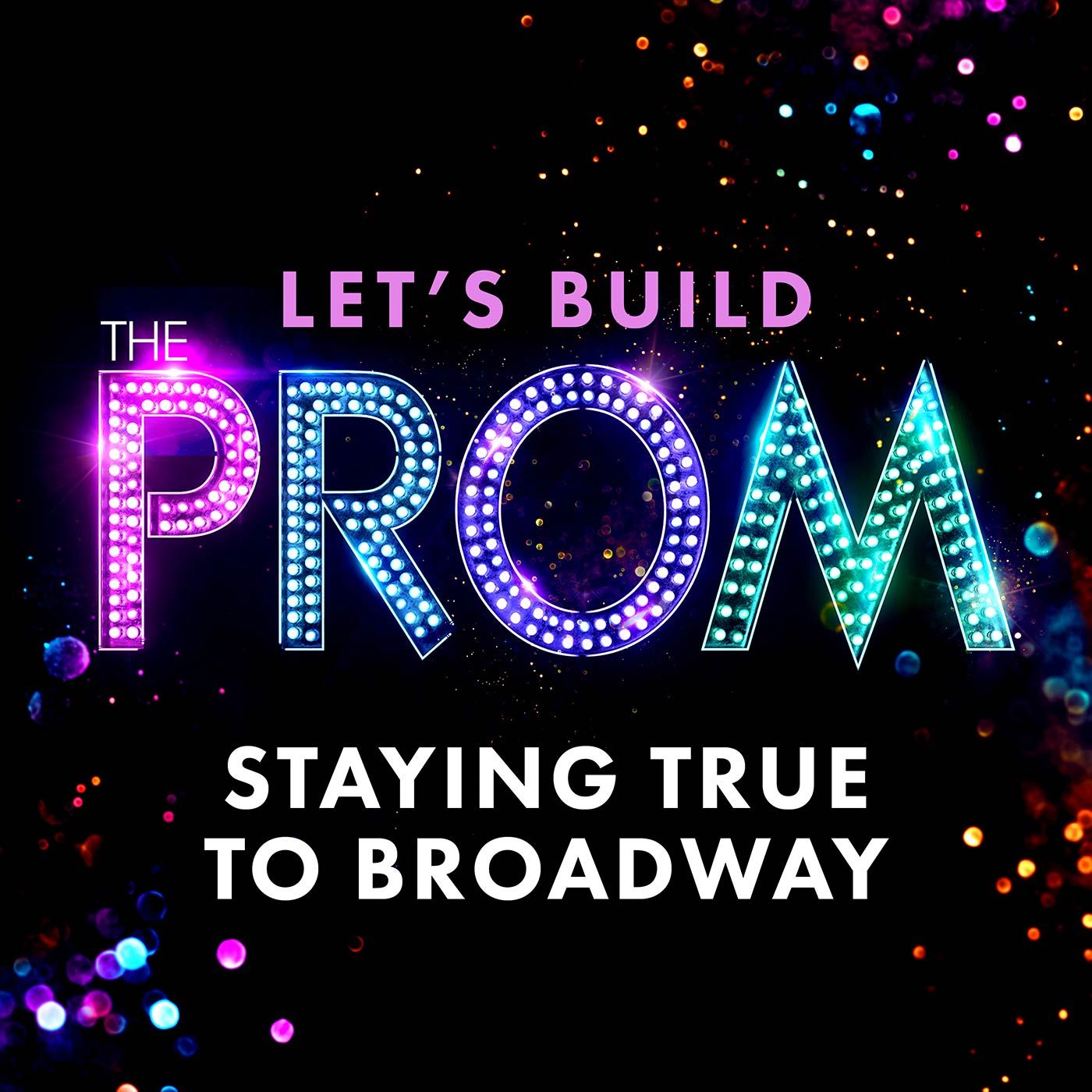 A Love Letter To Itself - Staying True to Broadway

Learn how The Prom’s creative team expanded the story in its film adaptation while staying true to its original stage presentation. Learn more about your ad choices. Visit megaphone.fm/adchoices 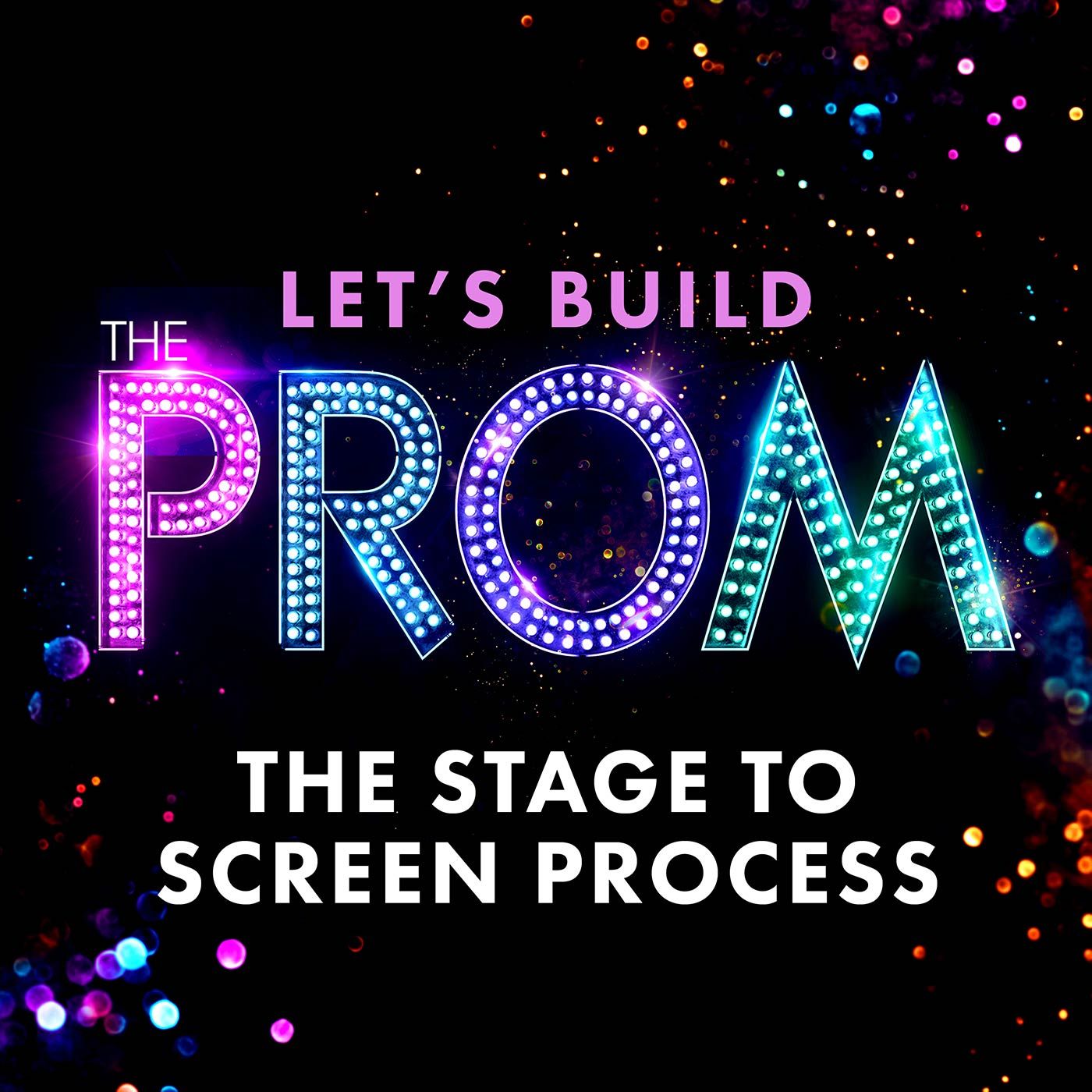 The Stage to Screen Process

It took 8 years to get The Prom to Broadway, but nowhere near as long to adapt the musical into a feature film for Netflix. This, in part, is due to the fact that director Ryan Murphy stayed very true to the original script. The Prom creative team shares behind-the-scenes stories about adapting their amazing story for the big screen. Learn more about your ad choices. Visit megaphone.fm/adchoices
See More
Comments