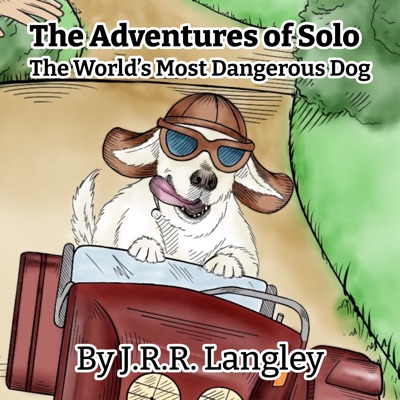 The Adventures of Solo

Follow Solo, the worlds most adventurous Labrador on his various escapades, as he tries his best to help his family and friends. It's not his fault he drove a car into a pond, or ruined a cake. These things just seem to happen. You can hear all about these and other Solo adventures on; Solo, The World's Most Dangerous Dog by JRR Langley. Suitable for kids of all ages.

Solo books are available everywhere, including Amazon. Solo really was a rescue dog, and was adopted by Dad and his family just as described in The Adventures of Solo
10 Episodes
Reverse 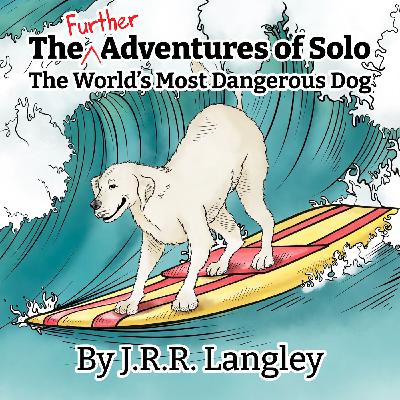 Solo and the Cat Burglar

Solo meets some old friends, and then solves a crime 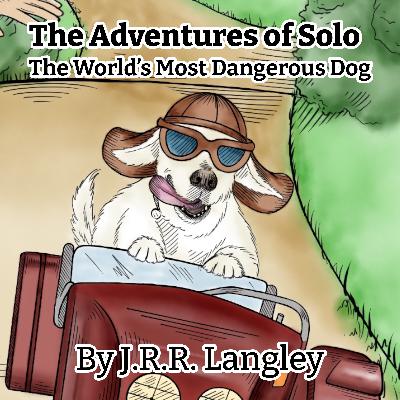 Solo's family discover how much he really loves tennis balls

Solo creates his own private water park. Inside his family's house!

Solo decides the only way to get to his favorite food, ice cream, is to ride the bus

Solo goes to a wedding, and decides mac n' cheese is his favorite food

Solo takes the family’s car for an adventure

Solo accidentally helps his family bake a cake for a cooking contest, judged by a famous TV chef

Solo and the Little Girl

Solo becomes a therapy dog at a children's hospital where he meets a little girl who changes his life forever.

Solo and the Motorcycle

Solo, the worlds favorite Labrador helps Dad restore and old motorcycle and sidecar. Then they decide to take it for a ride. What could possibly go wrong?
See More
Comments